So, you’ll remember my last article was regarding @s214290 and @jack_random1987 and myself ‘friendly’ competition regarding the best new watch that you can get for under £100. And if you remember, my three choices were the Seiko 5 SNK789, Citizen BM8180-03E and the GShock GA-700-2AER. So, in the spirit of fairness and sportsmanship, I’d thought I’d quickly give you what their respective choices were, so ‘y’all’ can make an informed decision as to whom came with the best choices (clearly this is me, but never mind, all’s fair and all).

So, my man @s214290 decided to go with some street cred in his choices and start with the Casio A168WA. Rationale behind his choice was the fact of its retro classic-ness, the ability to dress up or dress down and I quote ‘that glow’. He also picked something a little out of left field and went for a Vostok ‘Scuba Diver’ Amphibian, his reasoning for such included vintage coolness, bullet proof, relative quirkiness and a good point he made was that it open one up to the relatively untouched world of Soviet watches. Good choices man!

My brother from another mother @jack_random1987 went a little more well known in his choices. Funnily enough, he had the exact same Citizen watch that I had picked as his ‘go anywhere, do anything’ watch, clearly great minds think alike. His other choice was a slightly different GShock to mine, the GW-5610. Now his rationale behind this was that he ‘proclaimed’ it could do way more than most other watches for under £100: multiple time zones, chrono, light, 200m water resistance, atomic clock accuracy. Now with this list it’s hard to disagree with you man!

Now I have to say, there are some pretty solid watches in these two lists and as always I’m not only interested to hear which of us three (clearly me) won this respective competition, but also as to your own personal choices. So, as always, answers to me on a postcard…. 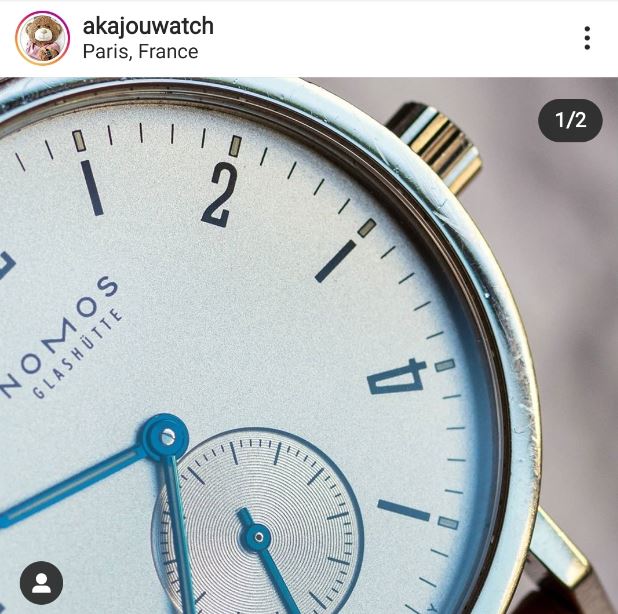 @akajouwatch kicks us off into top pics this week with a quite lovely shot of his Nomos Tangente. Now I have to admit, I have a love-hate relationship in terms of purchasing this watch, shots like this really don’t help to curb said temptation! 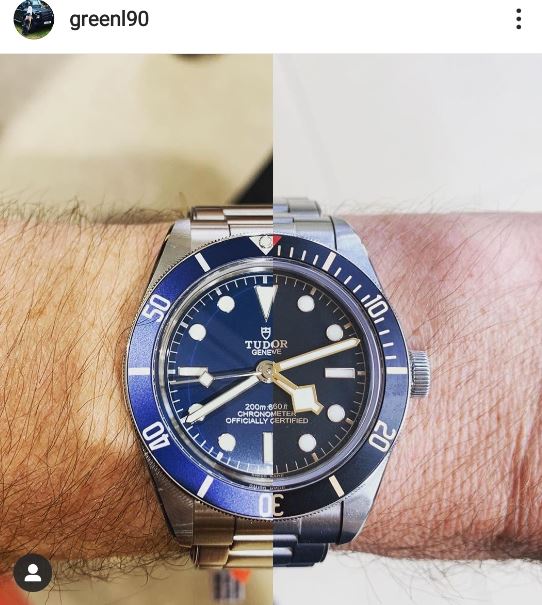 There’s no way none of you would have been able to escape the launch of the new Tudor BB58. Love or hate it, it appears to be a bold statement watch on its predecessor. And in true HWT style, @greenl90 gracefully captures and compares the old and the new. 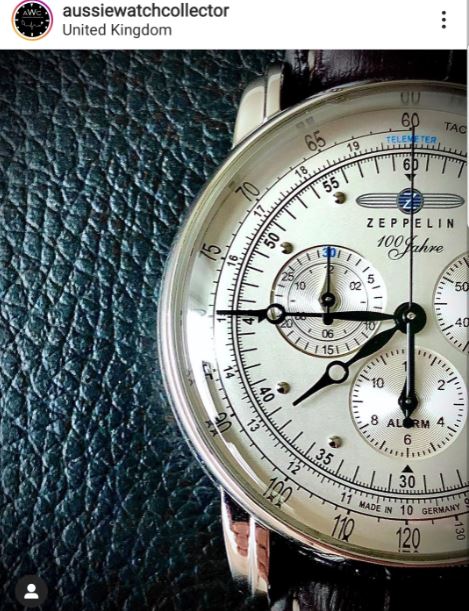 Welcoming another land down underer to the HWT movement with a beautiful Zeppelin Chrono shot is @aussiewatchcollector. Keep up this quality of shot brother and you’ll find yourself in top pics more often than not! 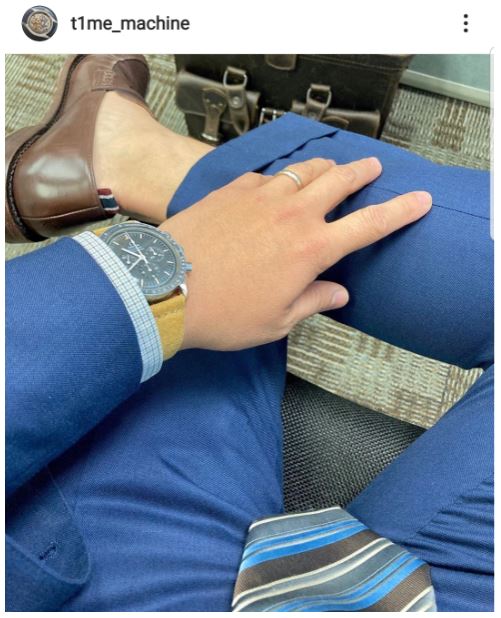 Not that the Speedy Professional really needs dressed up, but if it did @t1me_machine certainly does a brilliant job of that! Classy, stylish and dapper, all in the one shot *thumbs up* 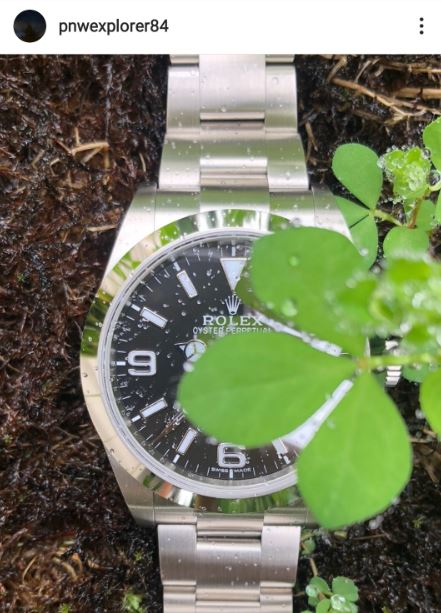 Amongst other types of shots, we do love a watch capture in its natural environment, none more so than the Explorer. @pnwexplorer84 takes the Explorer back to its roots in nature to remind us just how ‘awesome and indescribably magnificent’ this watch indeed is. 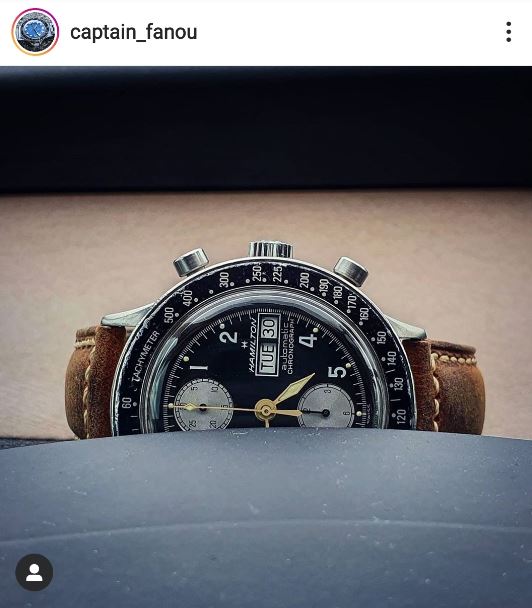 Simple and yet oh so effective from @captain_fanou capturing his Hamilton it’s all its glory. Sweet shot man! 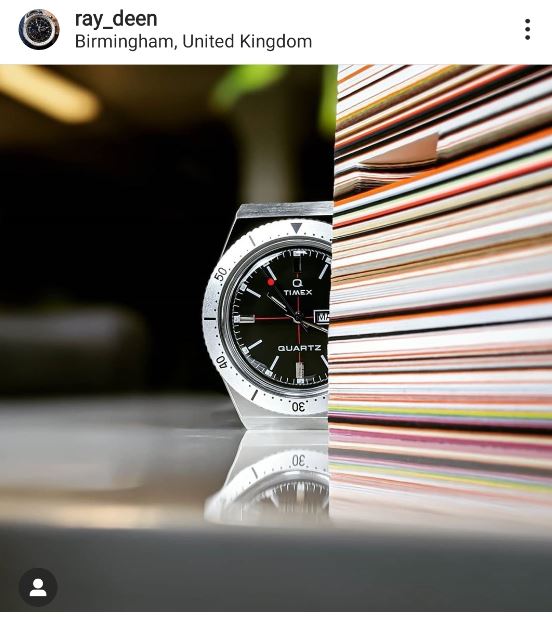 And finally, pulling off the contrasty shot of the week is @ray_deen with a quite stunning capture of his Timex. The sharpness, the definition and the colours all combine into something quite wonderful…

Shoutouts wise, I’m happy to announce that we have a couple to mention this week. First off @montmarte_watches all the way from sunny Paris and their upcoming launch of their MW1. Now from the pictures, I’ve seen it looks like a solid watch with a very nautical feel to it. Looking forward to hopefully seeing it in the flesh once it’s released guys! 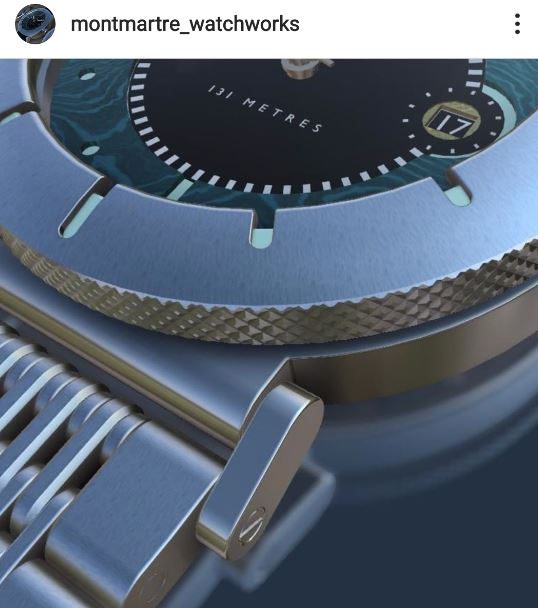 And just like that our time has come to an end. Thank you again to all those of you who tuned into our recent live review with @sidereuswatches. Apologies again for all the technical issues we had, but I hope both Byran and I were able to cover and answer all of your questions and comments about their Newgrange piece. Thank again @sidereuswatches for all your help and assistance!

Until next time, take care of yourselves and those whom you love. 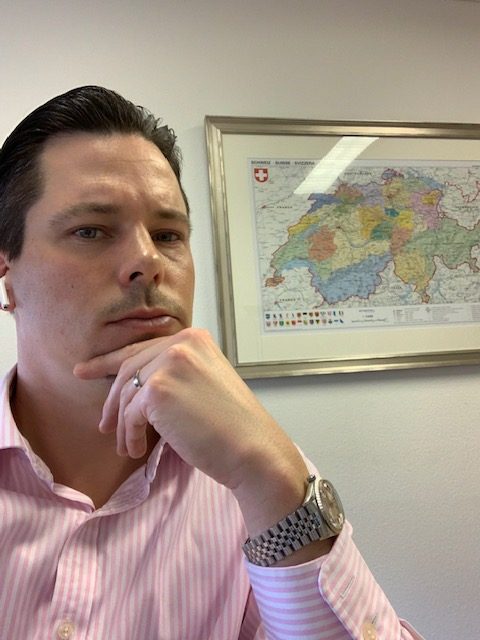 Vintage Watch lover and serial timepiece flipper who Fled the Brexit ridden shores of the UK in summer 2018 for the ultimate land of horology, Switzerland. Spends far too much time debating Modern Grand Seiko over Rolex and likely to be found trawling Chrono24, VRF and in his really low moments, eBay.