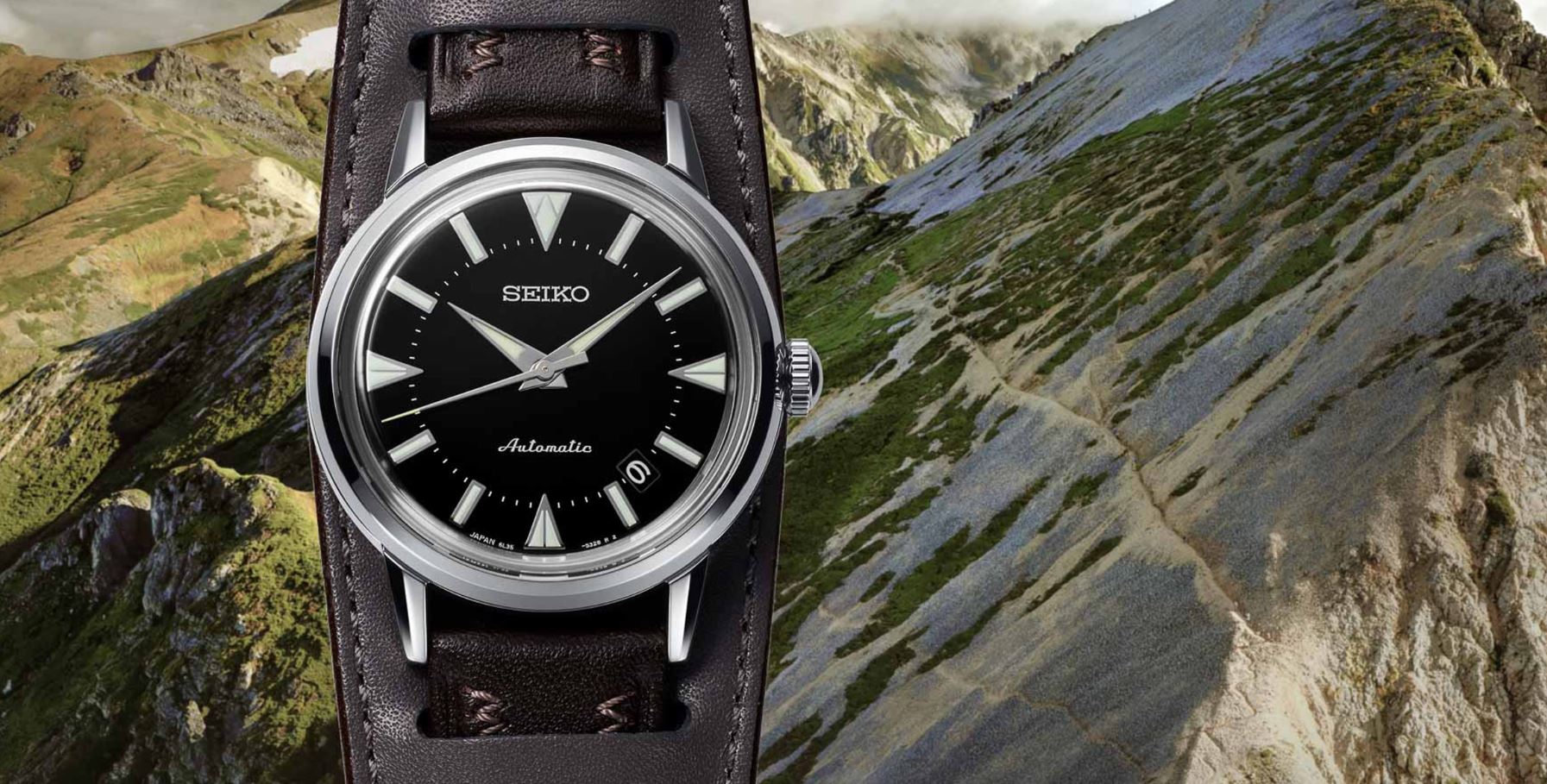 Just when I thought that Grand Seiko had decided to slow down and take a less frantic approach to its releases, the brand decided to drop a whole flurry of watches. Of course, its more affordable sibling, Seiko has long established its reputation for releasing watches whenever and wherever and that carried on this past week too. Given that all these releases are in celebration of the 140th Anniversary of this amazing brand, I am dubbing this week, the Seiko Watch Week, and these are the top 7 releases.

What is an anniversary celebration without some precious metals? And it doesn’t get much more precious (at least in watchmaking) than platinum. So platinum it is, as the material of choice for Grand Seiko’s first limited edition release of 2021; (which in itself is a rare occurrence). Where other brands may have been content to just release watches in vintage inspired cases (something Grand Seiko did last year), Grand Seiko opted to look to the future and picked its brilliantly designed 9SA5 and the brand new Series 9 case for this limited edition piece. This is a choice that is consistent with the brand’s heritage of constant innovation. The dial, of course, is uniquely designed for this watch, inspired by the texture of wood grains, hence the name “Tree Rings”. Being applied on a black surface gives this watch an extra level of subtlety which goes hand in hand with the subtle luxury that the platinum case exudes. For a more in-depth look, check out Jack Forster’s article here. 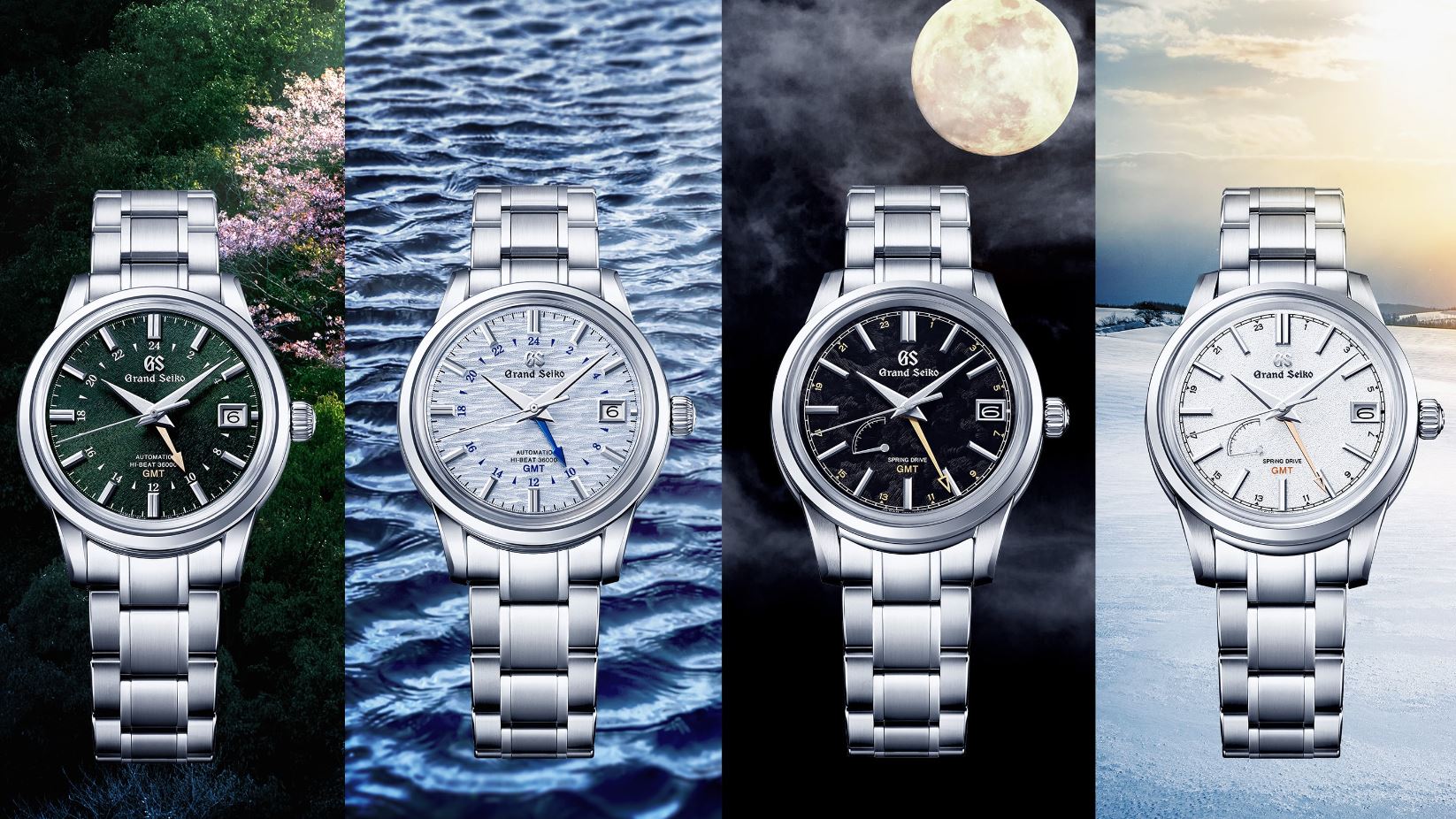 Two years ago, one of Grand Seiko’s best releases was the “Four Seasons” collection the brand released, in particular the Spring edition i.e. SBGA413. The only downside? The fact that that collection was limited only to USA. This year, it has released a new “Seasons collection” that comes with additional functionality being GMT watches, and is open to the whole world. This quartet of watches are categorised under Grand Seiko’s Elegance Collection. However, the use of stainless steel bracelets on all 4, a design first used in HODINKEE’s Grand Seiko Limited Edition last year, make these watches far more versatile than the category suggests. Like the first Seasons Collection, two of the watches are powered by the brand’s Hi-Beat automatic GMT movements (Spring and Summer), and two by its Spring Drive GMT movements (Fall and Winter). The dials, as is expected, are what make each piece unique; with Spring featuring lush green textures, Summer a light blue wavy sea texture, Fall a midnight blue cloudy texture, and Winter a frosty silver snow covered landscape texture. The extra GMT hand also allowed the brand to use additional colour to great effect in particular with the gold tone hands adding the warming rays of sunlight in the Spring and Winter pieces, and the mysterious moonlight in the Fall edition. While the dials would be undoubtedly what most use to pick their favourites, it is important to note that the Hi-Beat powered versions come in at 39.5mm while the Spring Drive driven ones are 40.2mm, so pick your poison wisely. 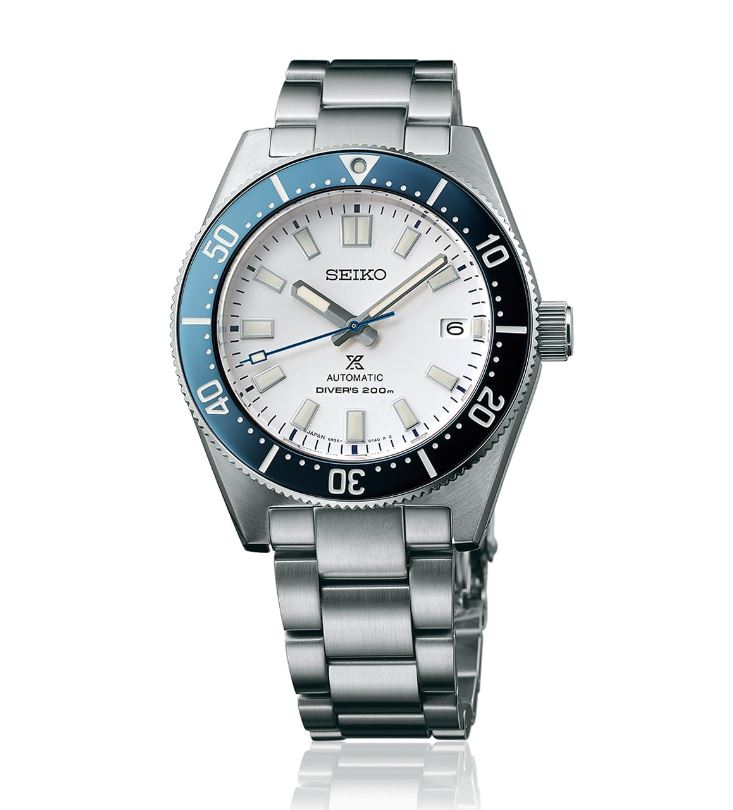 Last year, Seiko finally released a more wearable dive watches in its 62MAS inspired pieces, the SPB143, SPB145, SPB147 and SPB149 that came in at 40.5mm. Our very own Derek Haager (@derekhaager) reviewed his SPB143 here, and many would have also heard James Stacey raving about his here, here and here. As part of this week’s celebrations, Seiko has released the fifth piece in this series, the SPB213. This latest model sports a brilliant blue bezel that, based on the various photos available, plays wonderfully with light. It also features a white dial, that is a dial colour which I believe is severely underused in sports watches. Though it is a limited edition, it should not be difficult to pick up given that there will be 6,000 pieces produced. At US$1,200, it is also cheaper than last year’s limited edition model, the SPB147, which for reference was limited to 5,500 pieces and priced at US$1,350. 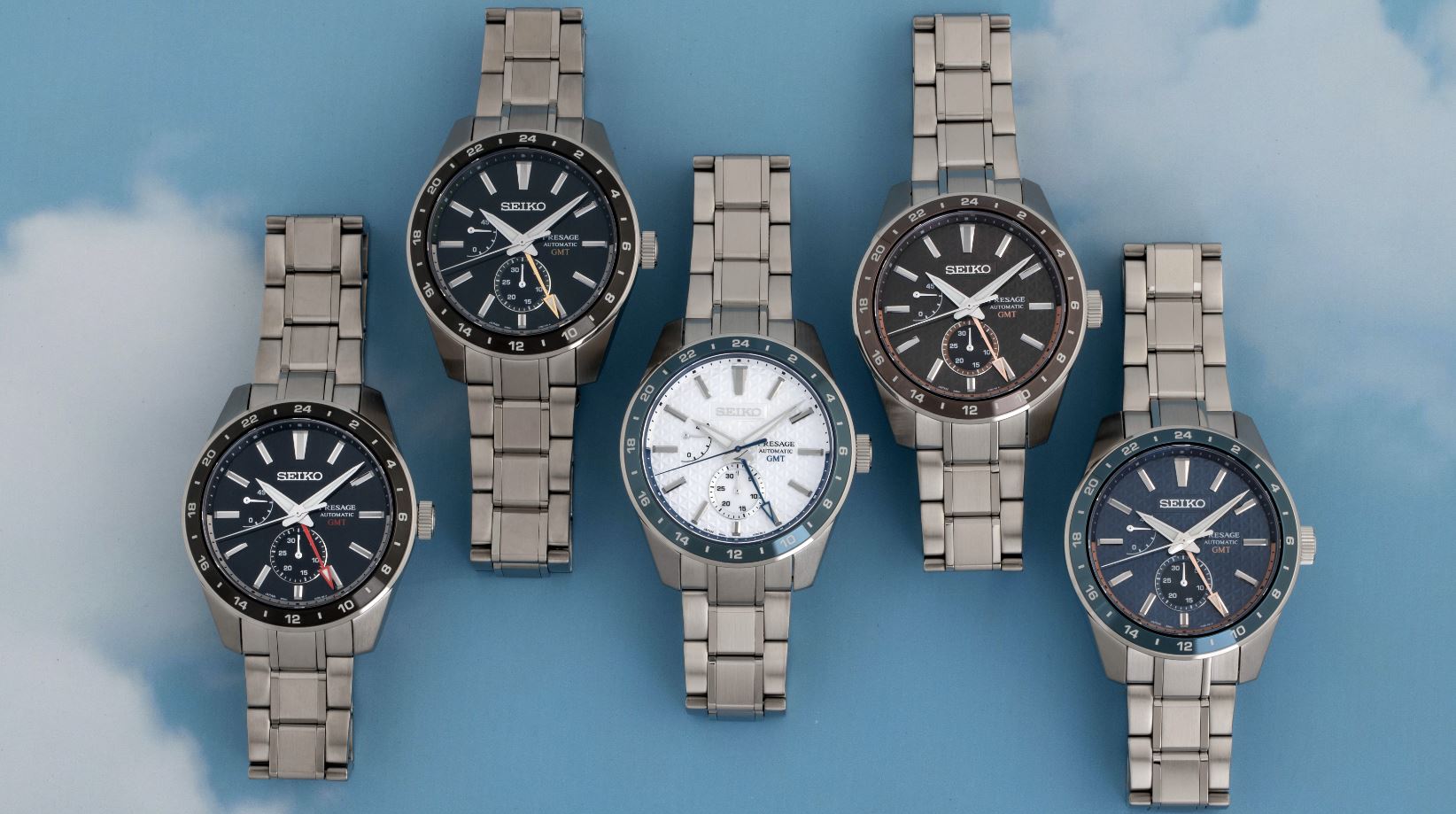 For all who think that Seiko no longer offers the kind of value it used to, Seiko has now launched a series of affordable traveller’s GMT watches at a price point that you’d be hard pressed to find anywhere else. This line of GMT watches are additions to the Seiko Presage Sharp-Edged Series that was launched late last year. These Sharp-Edged GMT pieces bear the same hemp leaf inspired dial pattern that are a beauty to behold and come with the same case design that feature sharp angles for a kind of play with light and shadows that is Grand Seiko-esque. To accommodate the GMT movement, these watches have been upsized to 42.2mm in width and 13.7mm in thickness and come with a 24-hour bezel made of an as yet unconfirmed material though my money is on steel. This series offer a range of colours too, with a black on black, black on green, brown on brown, blue on blue and  a limited edition blue on white bezel dial combinations. If there is one area that is perhaps more controversial, it would be the inclusion of sub-dials for the date and power-reserve functionality that makes these watches look a tad busier than they have to be. Still, overall, these are solid additions to Seiko’s ever growing line-up of watches in this price and quality category and in my opinion, offer unparalleled value.

Since re-releasing the famed green Seiko Alpinist (SARB017) under the Seiko Prospex line in 2019, Seiko has gradually expanded that sub-line with multiple variants that come with and without the internal compass complication. All of them though, bear the same rough design aesthetic as that original SARB017. However, Seiko has now released a series of tribute Alpinists (three regular production pieces and one limited edition) that bear homage to the original Alpinist released in 1959. Bearing even more vintage aesthetics than their recent counterparts, the trio of regular production tribute Alpinists come with creamy lume filled indices and hands and a minute track that forms a smaller circle within the dial. While the limited edition doesn’t have creamy lume, it takes on a somewhat vintage size at 36.6mm as compared to the regular production 38mm widths. The limited edition comes with a black dial, a questionable date position at 4 o’clock and 100m water resistance while the regular production pieces have a selection of dark grey, green or cream coloured dials and 200m water resistance. Price wise, the regular production models are relatively affordable costing around US$700. The limited edition model of 1,959 pieces is expected to cost US$2,900 which is not cheap but comes with the upgraded slimmer more accurate movement. All four would make wonderful daily versatile wearers with vintage aesthetics. 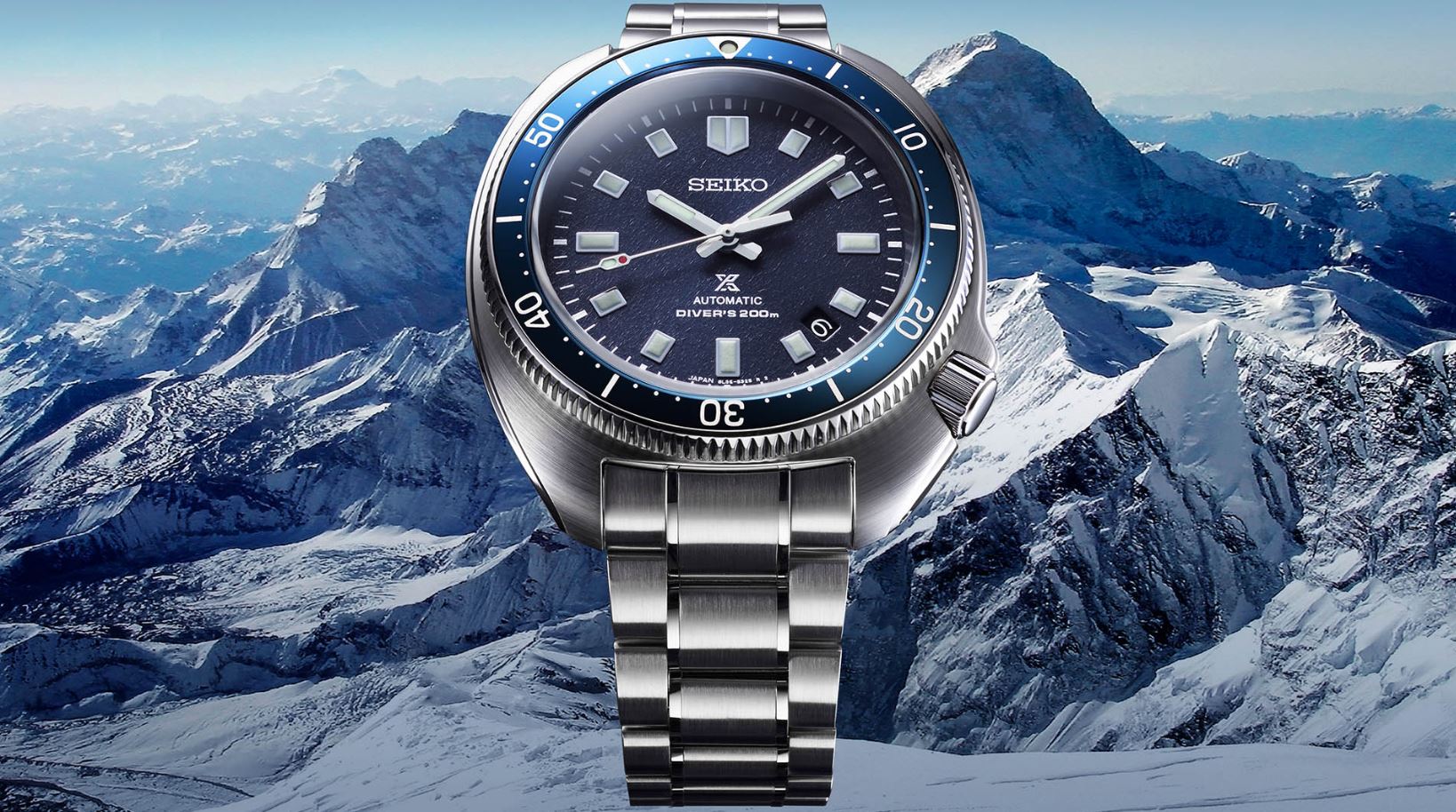 This week, Seiko also released two watches that are typically more associated with Captain Willard, but in reality have far closer ties to a real historical hero, Naomi Uemura. Naomi Uemura is a real life adventurer who is best known for feats like reaching the North Pole on his own, rafted the Amazon River on his own and was part of the first Japanese expedition to conquer Everest. His watch of choice? A Seiko 6105, that is what the SLA049 & SLA051 pays homage to. This year, Naomi Uemura would have been 80 had he not disappeared on 13 February 1984. These two watches were released as a tribute to him and his remarkable achievements. Bearing the same 44mm cushion case as the original and being powered by the 8L35 movement, these two watches form further additions to the near top of the line watches that Seiko has expanded into. The limited  to 1200 SLA049 comes with a blue dial and bezel while the non-limited SLA051 has a grey dial and bezel. The SLA049’s dial is of particular interest have a crag (steep mountain/cliff) texture on the dial that is thematically fitting to the remarkable life that Naomi Uemura led. While the prices of these two watches (SLA049: US$3,100 & SLA051: S$2,900) are relatively prohibitive, the story that they attempt to bring to focus is one that everyone would certainly enjoy and celebrate. 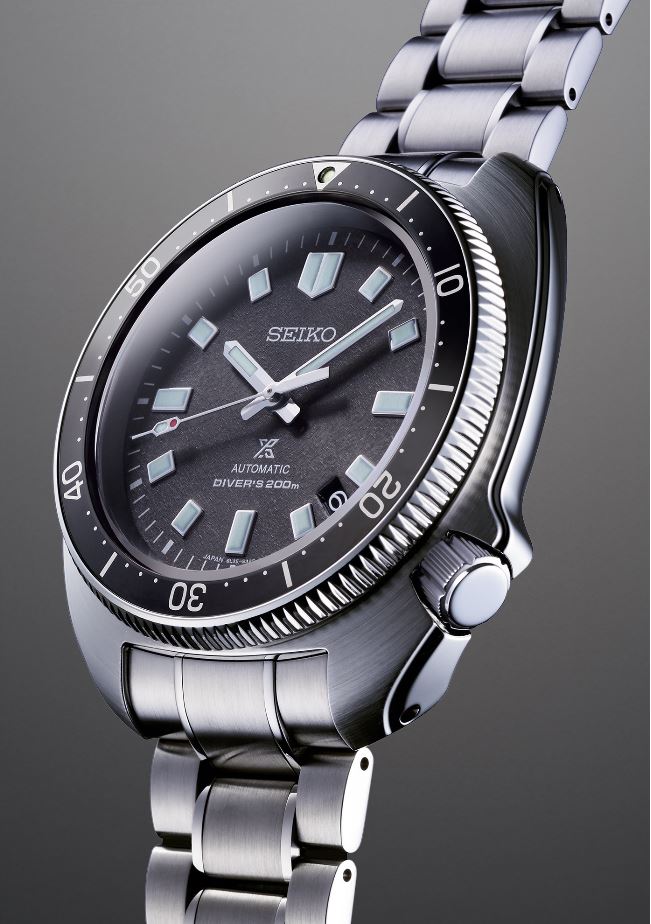 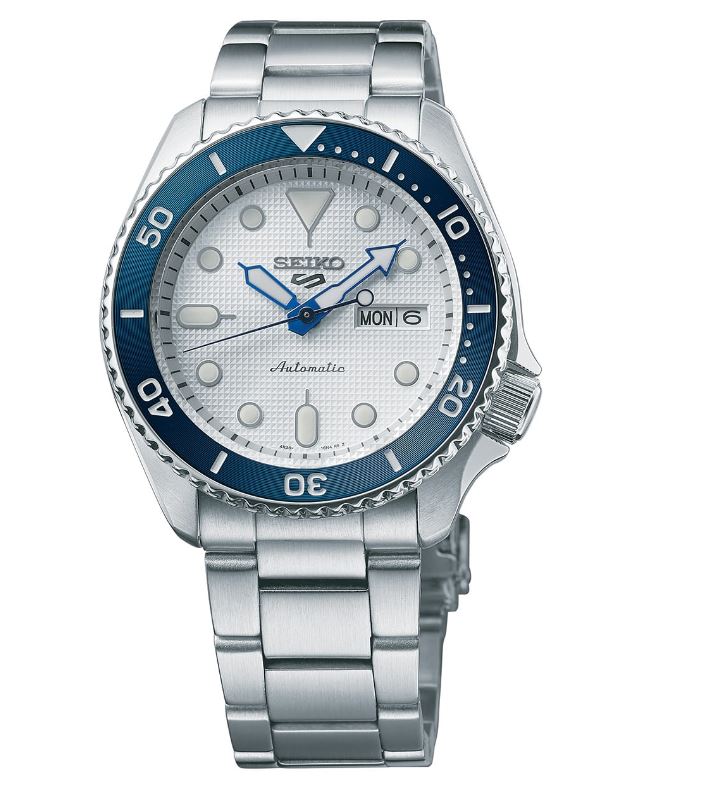 And for those who want a far more affordable option to celebrate this 140th Anniversary with Seiko, the brand released a “5KX” model in similar colours to the SPB213 above, the SRPG47 which is priced at US$295. The 5KX was Seiko’s appointed successor to the SKX models that had been around for decades, which chose to ditch its dive watch roots for a play at the fun, mod market that the SKX has become associated with over the past decade or so. It is also an apt model for Seiko to pick as the base for its celebration given how the SKX has become synonymous with the most affordable end of the brand’s wide price spectrum. Also, though it comes with a “Limited Edition” tag, its production numbers are set at 11,000 which is only really limited if compared to the vast numbers of SKXes that have been sold in its decades long run.

So that is it for this week. Seiko 140th Anniversary is truly a testament to the brand’s longevity, and constant innovative drive over the years, and I believe it is a brand that has played a crucial role in many watch enthusiasts journey. It is an anniversary truly worth celebrating. The question is, which model will you pick up in commemoration? For me, that is likely to be the SPB213. 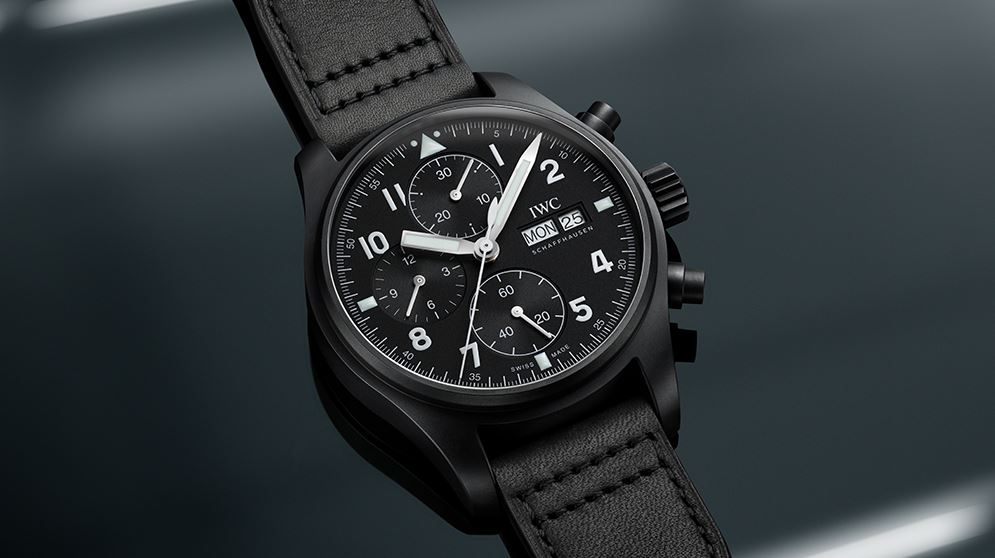 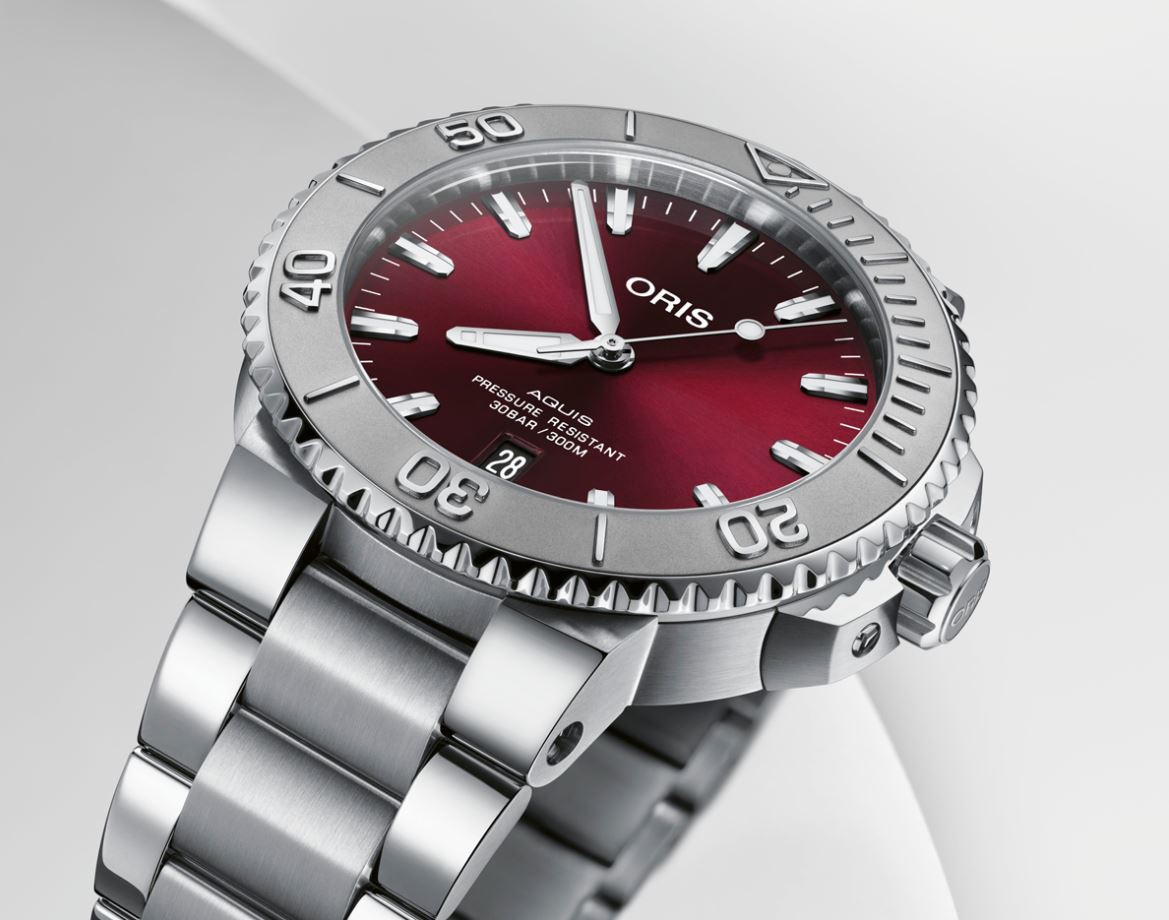