Editors note: today we have a Talking Point article.

Written by one of our Iranian listeners Hamed, who has contributed previously, with a fascinating insight into watch collecting in Iran.

We all know that Seiko, Grand Seiko and now King Seiko have been making many price point moves within and between their brands and this is Hameds take on it, the question is what do you think.

Let us know in the comments:

Years ago, when there was no such thing as Instagram and the only publications that occasionally wrote about watches were fashion magazines, no one would ask “Is this Seiko worth it?”. Everyone knew the answer even before they asked it. At the time, Seiko’s philosophy of existence and even their structure was based on the fact that their watches were a symbol of value proposition. 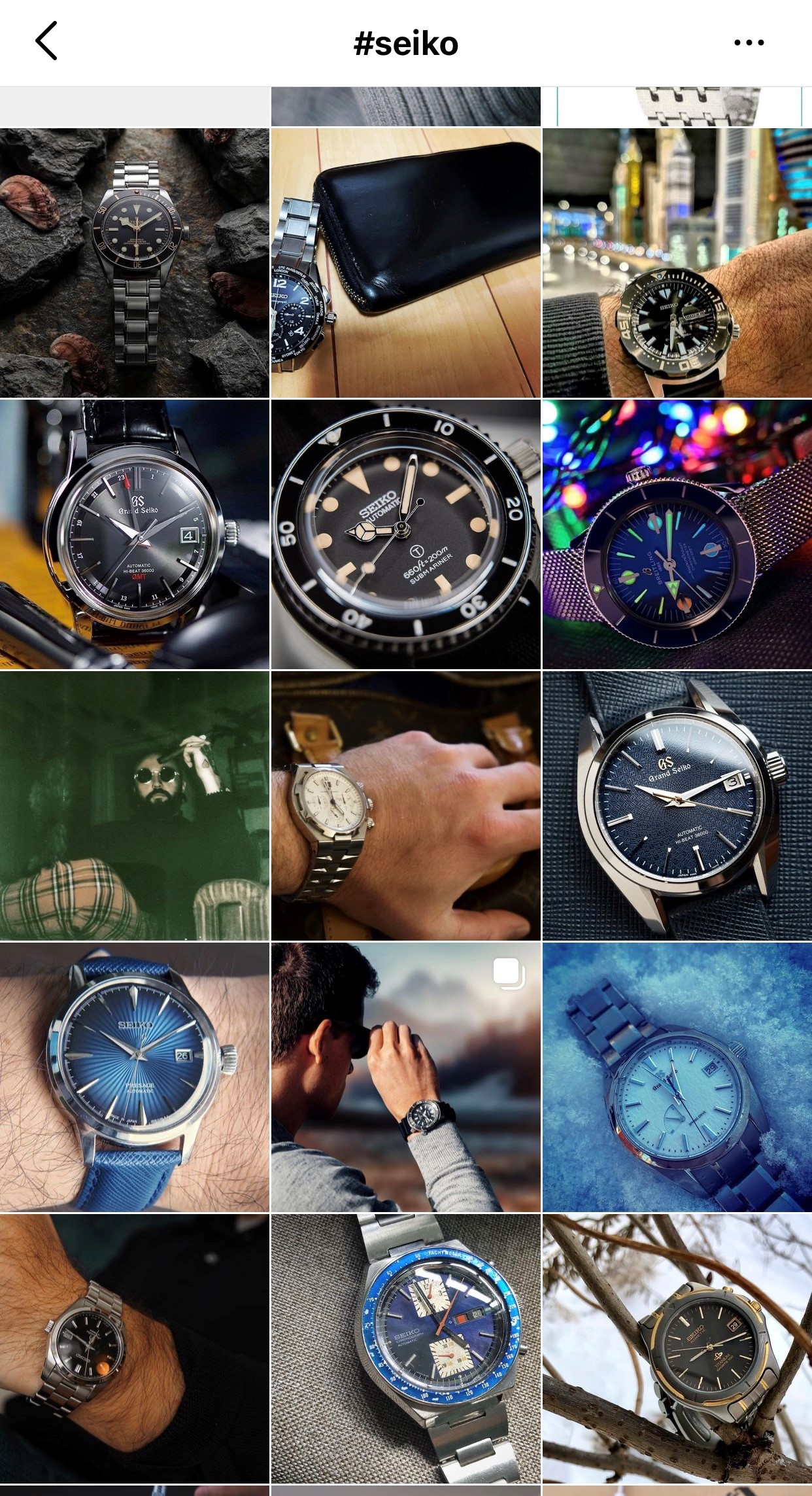 In 1979, a fundamental revolution took place that changed the entire political, social and economic structure of Iran. Iran used to have acceptable economic stability, but political disputes between the country and the Western bloc countries led to a long and devastating war by Iraq just two years after the revolution and continued for eight years. The economic downturn, the employment crisis, the continuing fear of bombings, the staggering costs of war, all made the living conditions of Iranian citizens extremely difficult. However, it is interesting that one of the most common things we inherited from our fathers a generation later, was their Seiko watches; Fathers who during the war could not even easily afford the daily expenses of their families.

On the other hand, let us not forget that Seiko were one of the few watch companies that not only were not affected by the quartz crisis, but also took advantage of it; they themselves were the initiator of that crisis. This means that by default they were several steps ahead of other companies. But the catastrophe that no difficult event or circumstance could bring upon Seiko, seems to be caused by the company itself.

The launch of Grand Seiko as one of Seiko’s subsidiaries was good news. The name of this Japanese monster was so big that it needed to show itself in front of major European companies. Aside from all the collections in their catalog, it can be said that the vacancy of an expensive and luxurious brand was felt. The Grand Seiko got their start and fortunately, thanks to their extraordinary characteristics and the coverage and support of watch outlets, they soon found their place in the luxury watch market. If all went well, the start of Grand Seiko could be great news for Seiko, and a promising path could begin.

But the situation did not continue in that way. The fact is that the resumption of Grand Seiko was like an omen for the company. The beautiful and advanced Grand Seiko models were met with an unparalleled response from various watch publications and media outlets, and it seemed that this was enough to change Seiko’s path forever. 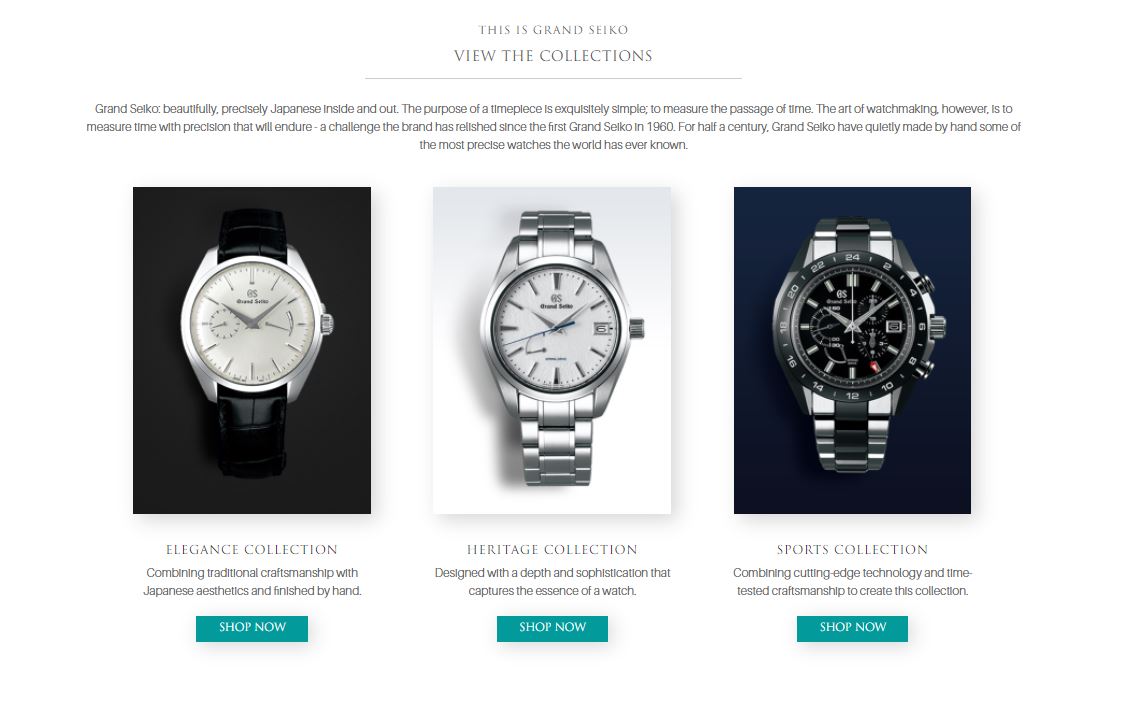 Old-fashioned, tried-and-tested Seiko models that had earned the company credit for decades soon gave way to watches that were at least twice as expensive. Then, not only did the Grand Seiko catalog expand, but the specific approach leading up to the birth of Grand Seiko paved its way for other catalogs of the company. As if the prices of several thousand dollars were no longer limited to the Grand Seiko lineups, and we saw that super expensive watches were introduced under the Prospex’s umbrella. It may sound silly, but it seems that the Seiko officials were jealous of the Grand Seiko situation and wanted to get the same kind of welcoming and enthusiasm from the media.

One of the bitter realities of this situation was that those who were influential either remained silent or, unfortunately, cheered on Seiko. Just as Seiko was enjoying a temporary increase in revenue as its products became more expensive, and just as most of the media were cheering on the company, Seiko’s real market was slowly shifting to Citizen and even fashion brands. In a world where only Seiko watches with a minimum price of $500 are welcome, we should not be surprised if the likes of Daniel Wellington, MVMT and Fossil succeed. 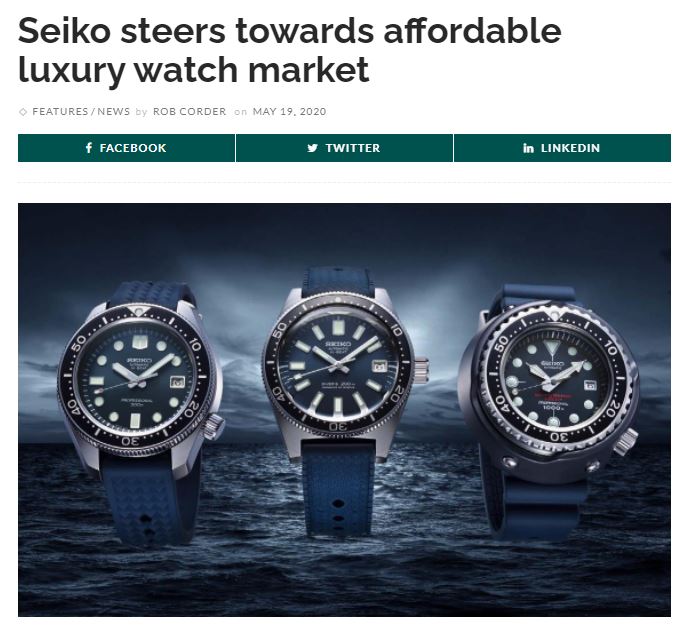 The obvious and undeniable fact is that Seiko was keeping its thousand-dollar customers satisfied, while those ordinary people who were the main sponsors of the company for decades, did not pursue luxury watch publications, nor did they have the time or energy to look for latest trends on social networks.

The problem is not that Seiko no longer have any cheap and reliable watches for ordinary people, because they certainly do; The real problem is that Seiko no longer want to be, like in the past, a company that provide the best and most cost-effective products for simple and unpretentious needs. Seiko have fallen in love with the luxurious and chic image they have experienced on Instagram and luxury magazines, and I do not think they will be attracted to the “people’s watch” anymore. 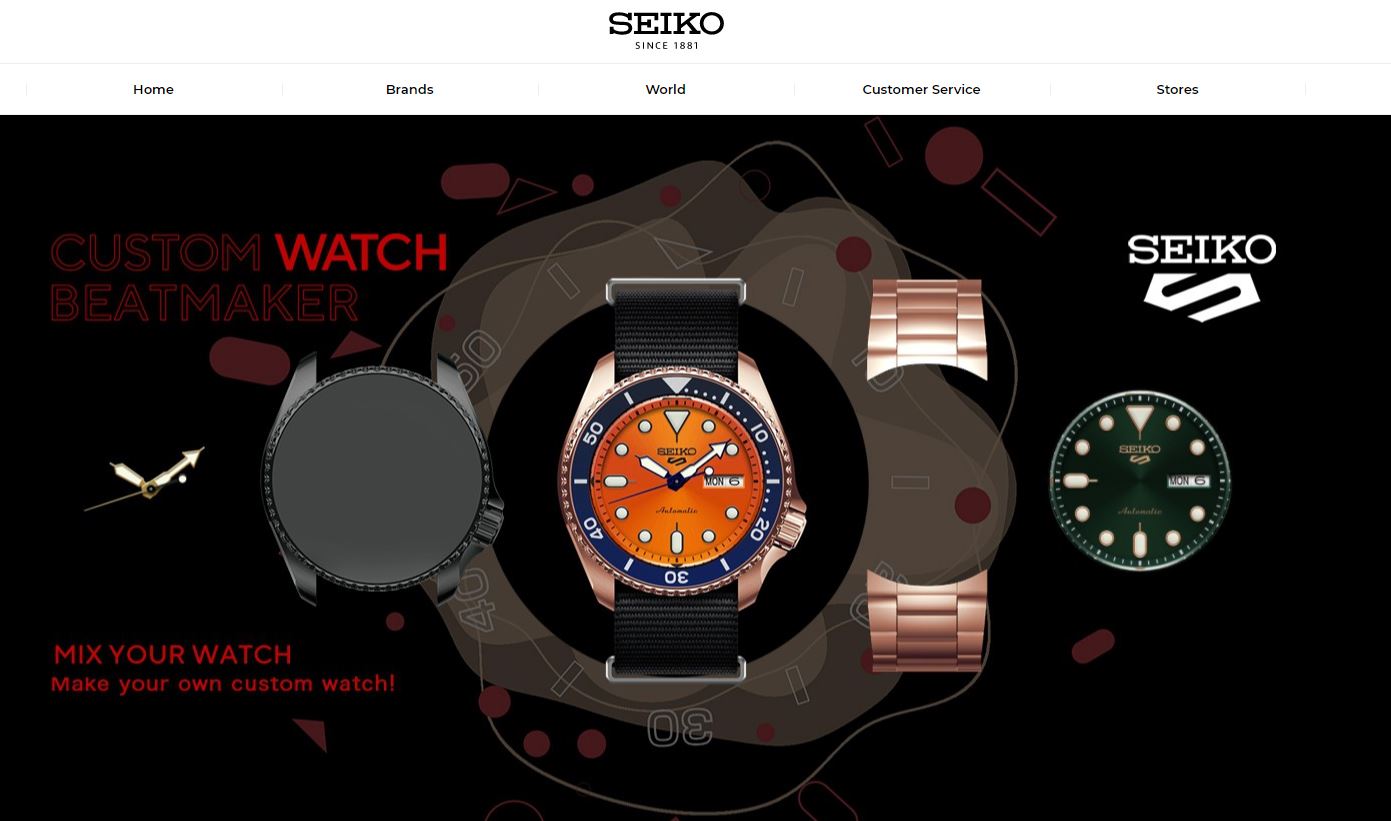