Surprise surprise, these are limited editions, and no, they are not for its 60th Anniversary 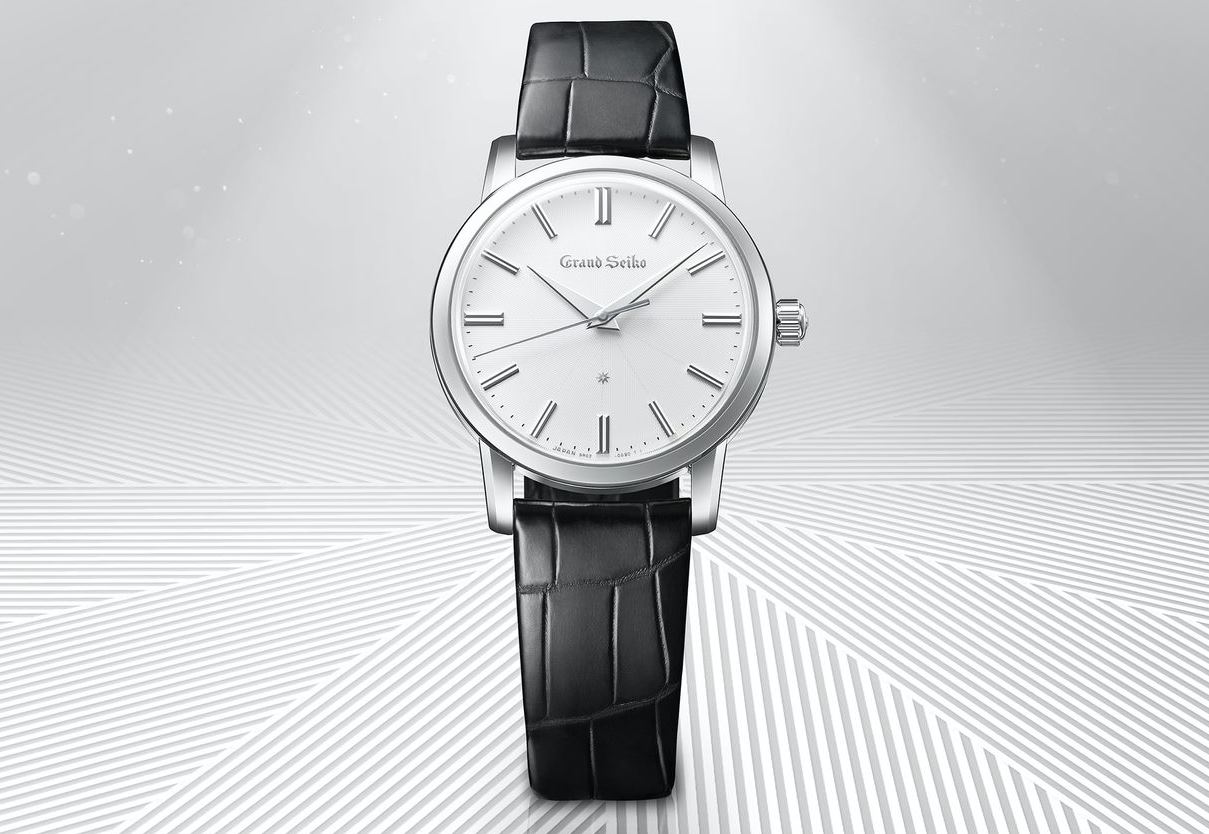 Grand Seiko has once again released new models, i.e. the SBGZ005 and SBGW260. That the brand has opted to release these two models as limited editions, is no surprise. 2020, after all, has been a big year for Grand Seiko with its continual 60th Anniversary celebrations. It’s most remarkable releases have been its new Hi-Beat and Spring Drive movements powered watches, though it has also released no less than 14 different watches, of which only 3 are regular production pieces, to commemorate the occasion. That, of course, is besides the 20 other models that comprise a mix of both collaboration pieces and regular models. What some may be puzzled by, are the anniversaries that Grand Seiko has chosen to mark together with these two releases, i.e. the 160th Anniversary of Seikosha’s founder Kintaro Hattori and the 140th Anniversary of the company that would become what we know today as Seiko. 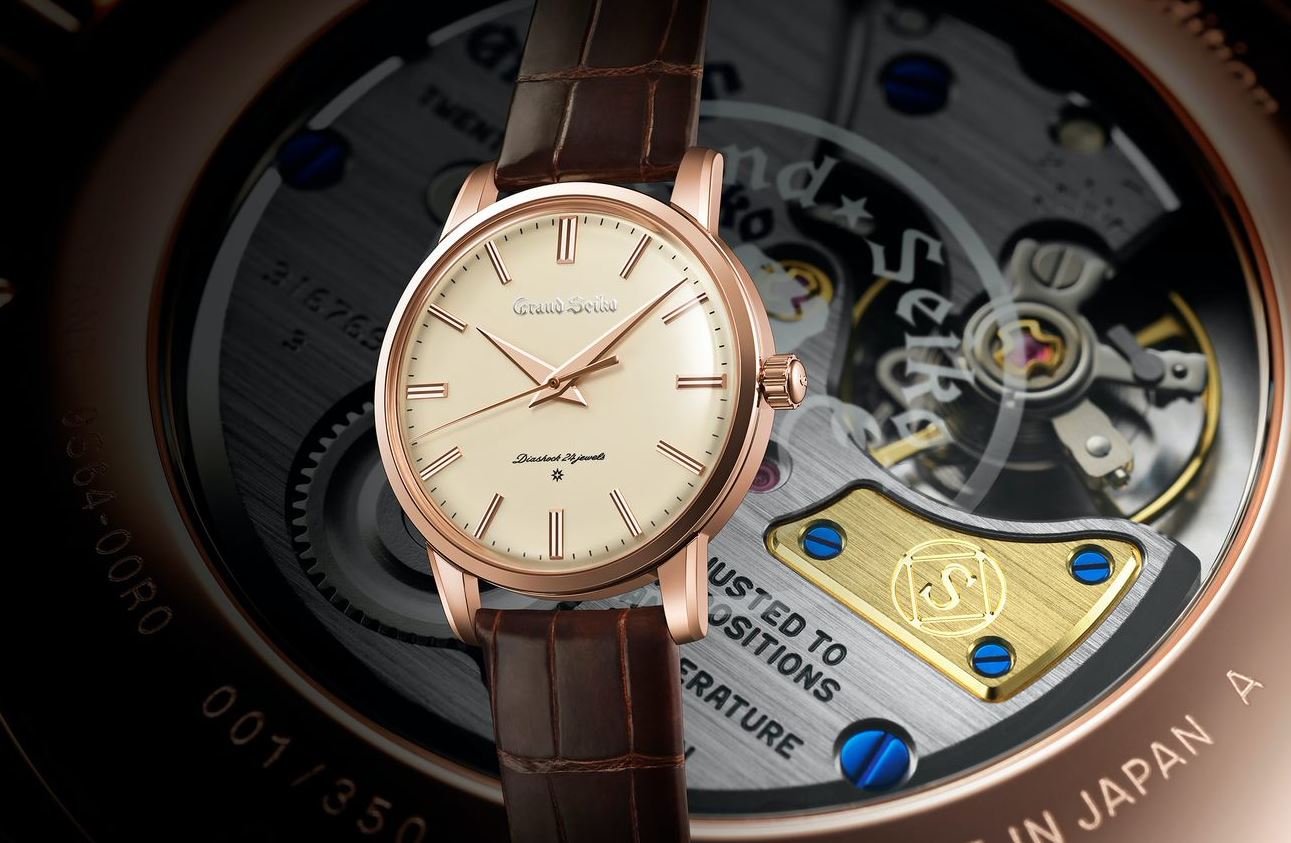 Kintaro Hattori, born on 9 October 1860, went on to start his first shop in 1881, K Hattori, which imported, sold and repaired watches and clocks, at a young age of 21. He eventually set up his own factory in 1892, named Seikosha. The rest, as they say, is history, and all this led to Grand Seiko eventually launching its first watch in 1960. It is therefore apt, that Grand Seiko would choose to celebrate these anniversaries with two watches modelled after the very first Grand Seiko 3180 back in 1960. And while I am normally a bit more critical of Grand Seiko’s seemingly never ending release strategy, I’m willing to look past the celebration of Seiko 140th anniversary a year early given its intricate ties to the 160th Anniversary of its highly esteemed founder. 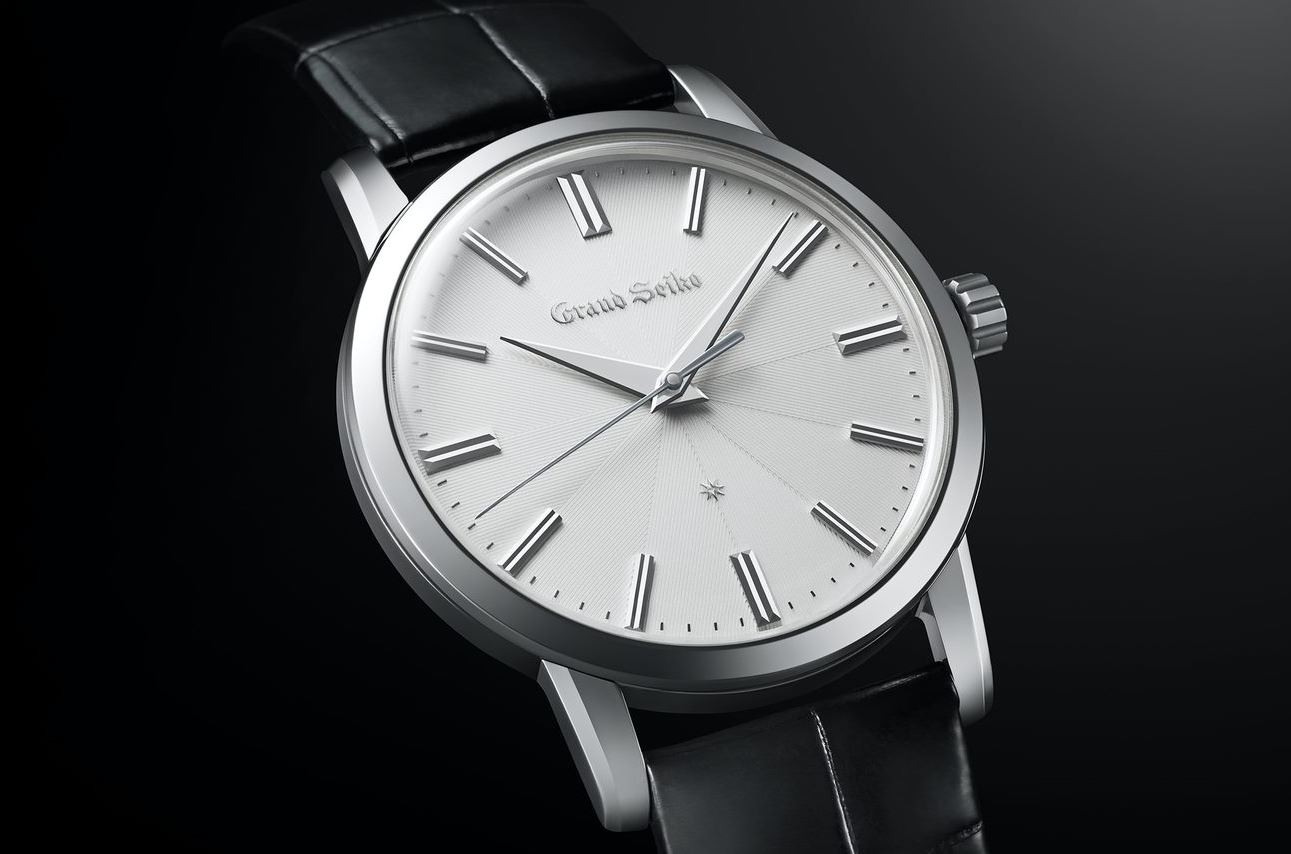 While the SBGZ005 is aptly modelled after the first Grand Seiko, the case design is as far the similarities go, and this watch is perhaps to date, the furthest any re-issue has gotten. The case is larger at 37.5mm to the original’s 36mm. The material of choice for both the case, hands and indices is platinum in contrast to the original’s yellow gold plating. The dial, unlike the plain dials of all the other reissues that retain the unadulterated simplicity of the original Grand Seiko, the SBGZ005 features the finely finished textured dials that the brand has become renowned for. The use of a Spring Drive movement, is also a first for any Grand Seiko 3180 reissue. 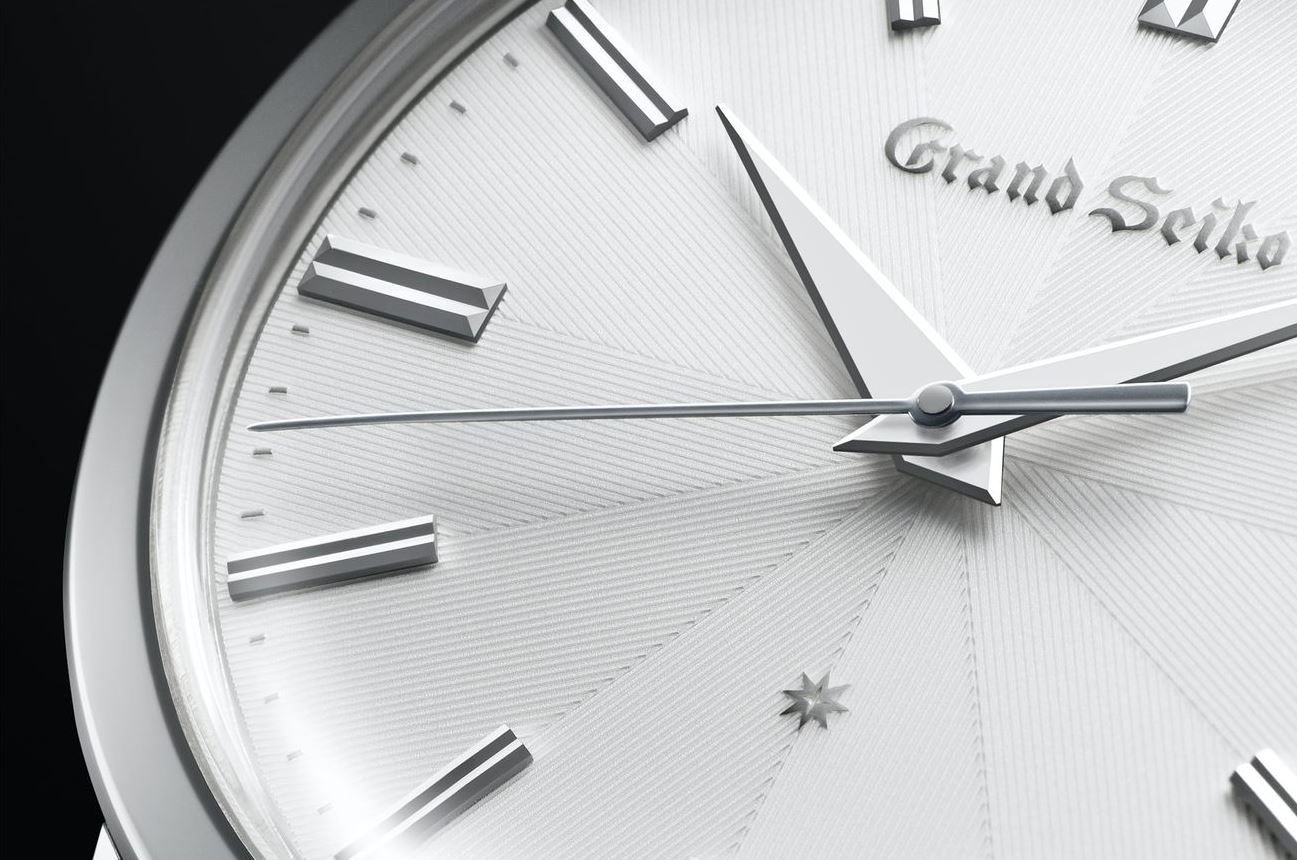 The dial, as is par on course for Grand Seiko, is the first thing that catches your eye and sets this apart from any other reissue. It comprises 12 triangles that have what appears to be fine lines that run parallel to the left of the triangle. These lines are achieved by creating differing depths on the dial that allow for the intricate play of light and shadow, a hallmark of the brand’s design language. I would imagine the dial would give the watch somewhat of a subtle sunburst effect without the harsh light reflections that is normally associated with it. The dial pattern picked is in my opinion perfect because of how it marries simplicity with intrigue that is exactly what an elegant watch like this needs. Anything as obvious as the whirlpool Fibonacci sequence on the SBGH267 or the cherry blossom brushing on the Spring Seasons SBGA413, though I personally favour them, would have clashed with the understated beauty of this piece. 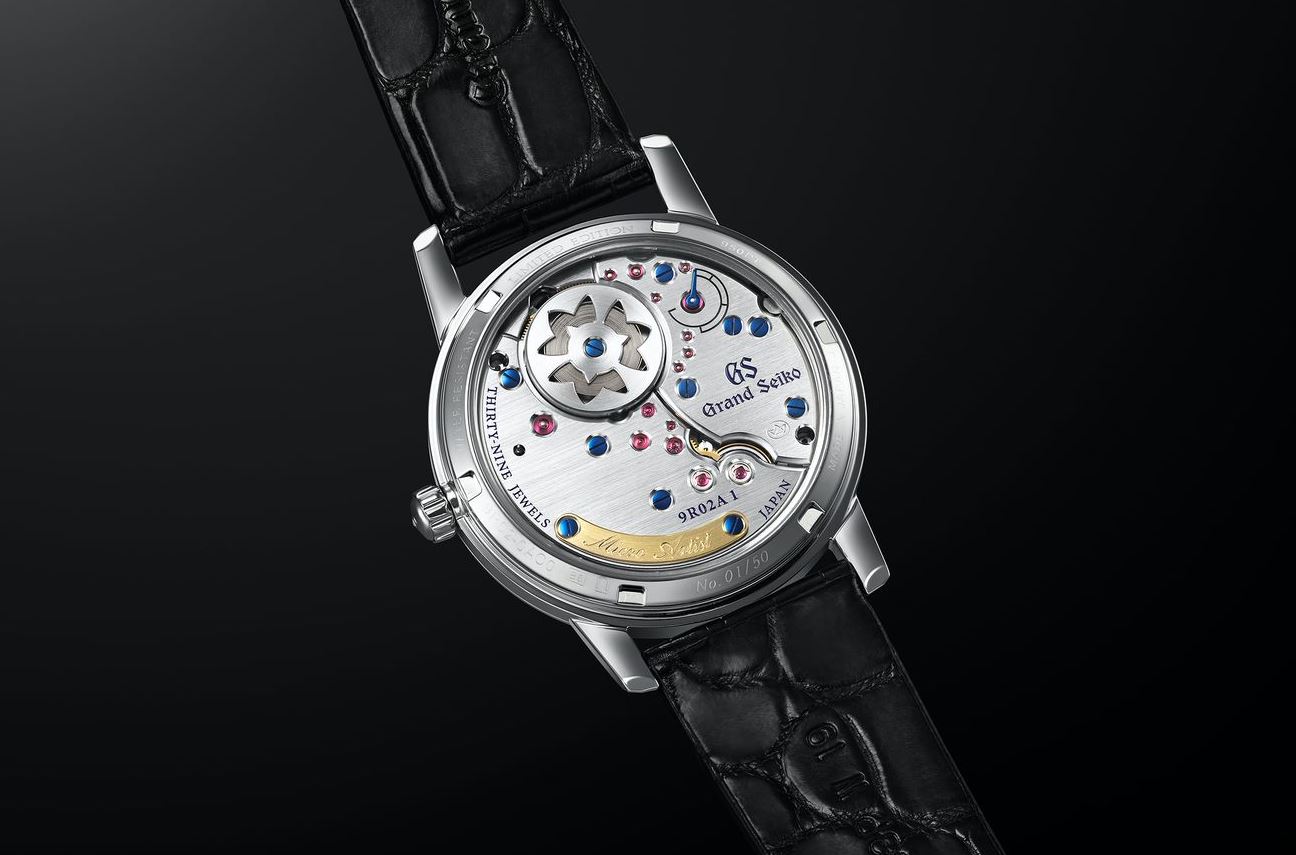 The movement, the 9R02, is a manual Spring Drive movement that was first used in last year’s trio of limited editions dedicated to the 20th Anniversary of the Spring Drive. This movement addresses two issues that Grand Seiko fans have had with Spring Drive powered watches, i.e. the thickness and the placement of the power reserve indicator. The formal was resolved in part by making this a manual wind movement and the latter was moved to the back of the watch. The result is amplified on a watch as simple as this as it allows for a 9.6mm thickness which while not ultra thin is apt for a dress watch and avoids an disruption on the perfectly executed dial. And given that this watch provides a power reserve of 84 hours, there isn’t any shortcomings from the use of a manual wind movement. I would also expect that the movement would be remarkably finished given that this watch comes from the Micro Artist Studio which is a facility in Seiko that is dedicated to the preservation of watchmaking crafts from generation to generation. As an added touch, there is a gold plate on the movement that is engraved with “Micro Artist” though a buyer could request for an engraving of his/her choice. I’m curious to know if that means the watch is only built upon order or if the engraved plate is something that is swapped out at the point of request by a buyer. 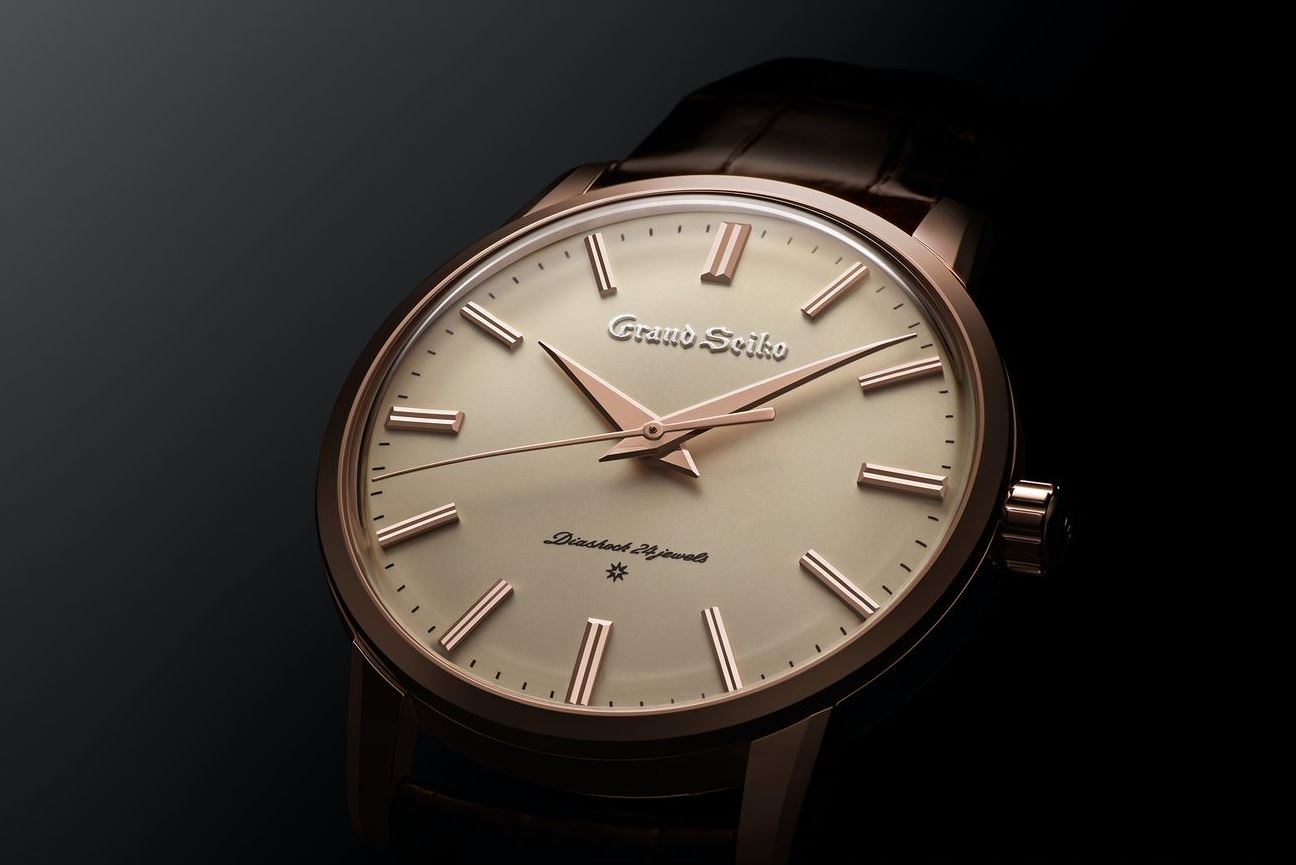 The SBGW260 may not be as differentiated from the original Grand Seiko 3180 or the rest of its reissues, but it is certainly unique in its own right. It uses the same 38mm by 10.7mm case but is made for the first time in rose gold. Likewise, the perfectly cut and Zaratsu polished hands and indices are also fashioned in rose gold. While I am partial towards yellow I absolutely love the SBGW258 that was released earlier this year, there is a certain vintage charm that comes with a rose gold case. There is something about its unique pairing with a warm eggshell coloured dial that makes you think of a watch your grandfather would have worn and handed down to you, and I mean that in a nostalgic cozy way, not a dated way. 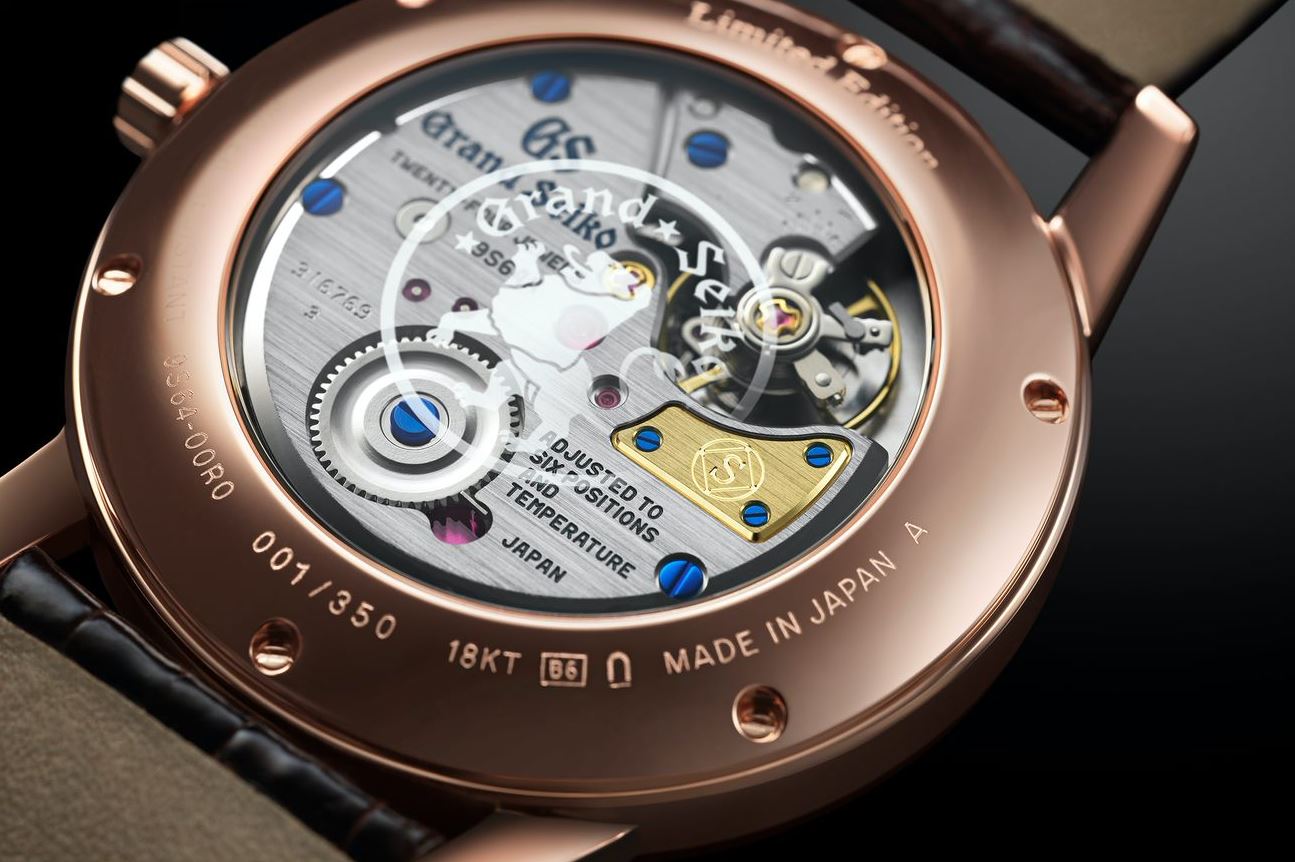 Similarly, the mechanical 9S64 that powers this watch also powers all of the previous Grand Seiko 3180 reissues and in fact has been in use since 2011, but comes with its own twist. Unlike the broad convex sort of finishing found on the regular 9S64 movements, the one in the SBGW260 features a very fine horizontal brushing that takes the simple beauty of this watch step further. It also features blued screws, something that are absent from the regular 9S64 movements. In addition, the movement also features a gold plate with the Seiko “S” to really amplify the fact that this movement and watch were designed for the 140th Seiko anniversary, It should be no surprise that these small but fantastic little touches are attributable, the Micro Artist Studio as well. It is therefore unfortunate that Grand Seiko chose to persist with the etching of the Grand Seiko Lion on the case back. Granted, the design is somewhat translucent, but it is really a shame that the remarkable movement is obscured, even if only partially. 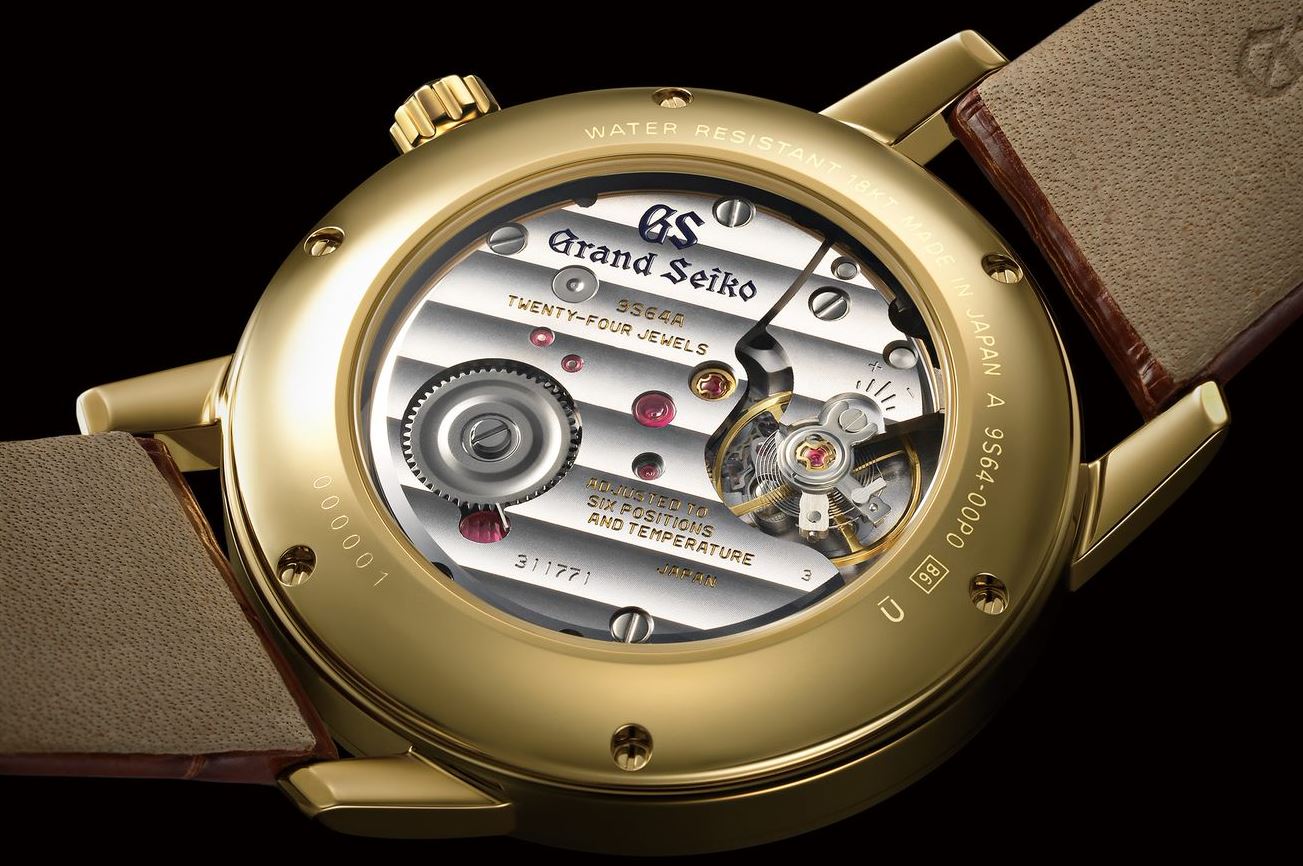 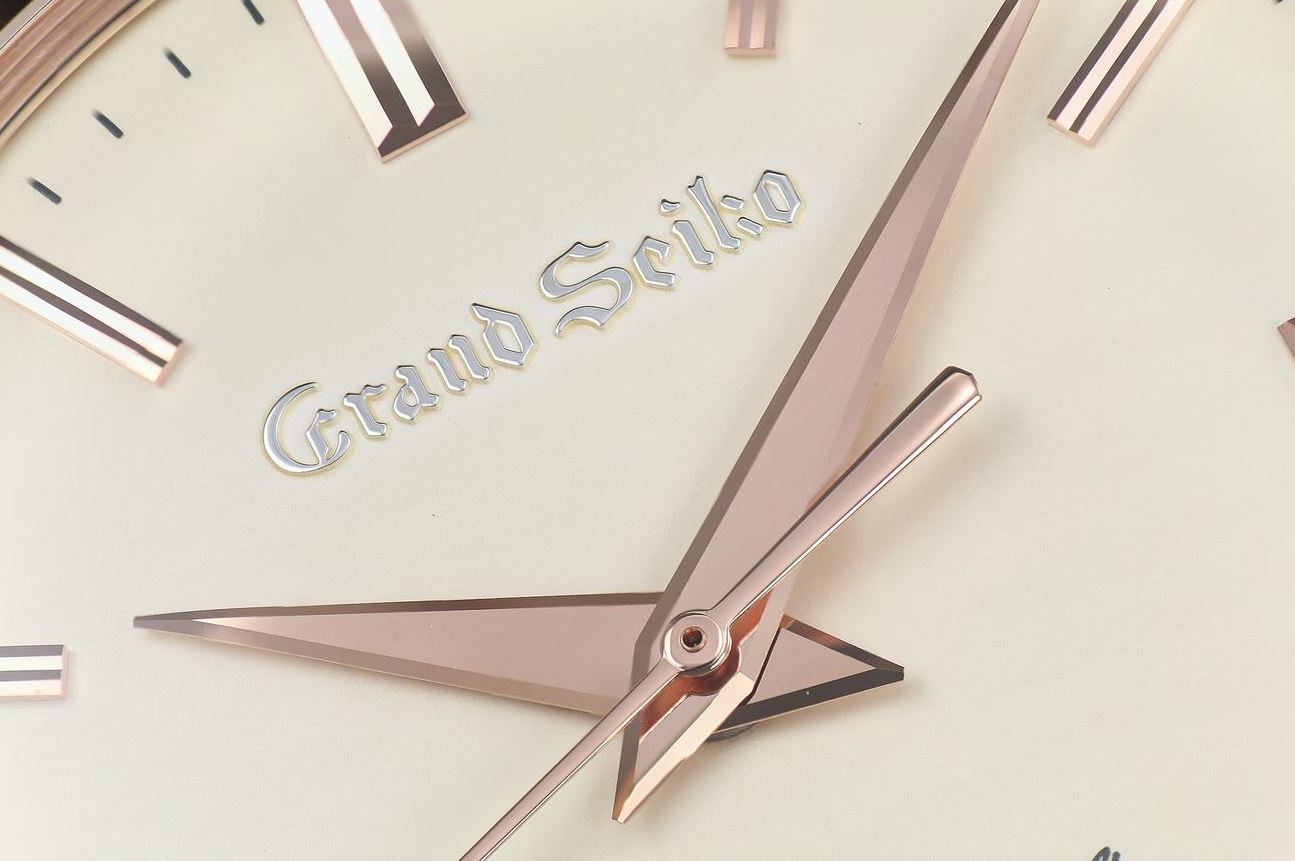 I was thrilled when Grand Seiko earlier this year released its trio of 3180 reissues in regular production, even though they were confined to only Grand Seiko boutiques. To me, the design of the 3180 should be, if it isn’t already, as iconic as the more commonly used 44GS and 62GS cases. It certainly is far more elegant. While these two new releases from Grand Seiko are limited editions, I am glad that the brand opted not to merely rehash these reissues, but incorporated uniquely differentiating touches that keeps these watches intriguing and fresh. These are watches that do justice to the respective anniversaries of Seiko’s founding father and the setting up of Seiko itself.

Some may be disappointed that these two watches are limited both by production number (50 for the SBGZ005 & 350 for SBGW260), as well as price, (US103,000 for the SBGZ005 and US$29,000 for the SBGW260). However, given that 2021 is the actual 140th anniversary of Seiko’s founding and Grand Seiko’s apparent penchant to release as many commemorative models as it can possibly squeeze out in a year, I all but certain that there will be a couple of pieces for mere mortals like us to enjoy. In the meantime, let us celebrate how far both Seiko and Grand Seiko has come and the amazingly crafted watches that it continues to put out for our enjoyment.