Welcome to another round of watch related news from the Highlands of Scotland (well Italy actually). Last week saw the conclusion of the GPHG awards ceremony, broadcast live over the internet.

We also have the launch of green versions of three watches. Green’s all the rage now, and it looks like it’s everybody and their brother is jumping on the bandwagon much like blue some time ago. Kermit the frog sang “It’s not easy being green” and I agree. Green is not as versatile a shade as blue and it’s much easier to create a beast rather than a beauty (cough…Rolex Hulk cough..cough….). Enough chatter, let’s dive in and  see what’s what! 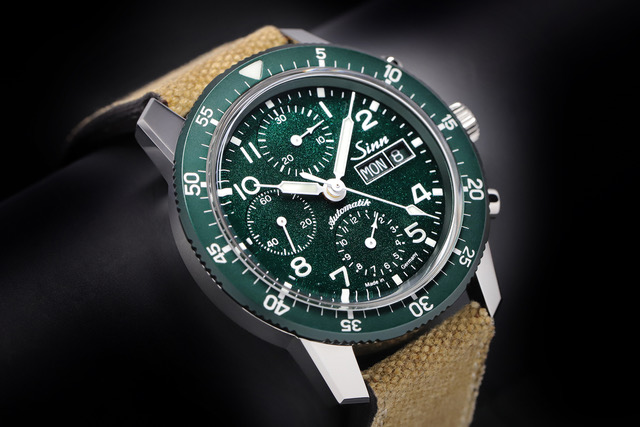 In a surprising move for the German watchmaker, Sinn has shot to full speed green and released a version of their venerable 103 Sa series chrono in this trendy colour. This watch already exists in a tooly and clinical black version much in line with the Sinn design language, and in a more “fun” version in blue. But the dial on this version is not just any old green: it’s a stunning metallic emerald-like shade much like you would find as an expensive option on a new sports car.  Together with the green bezel and khaki canvas strap it has a very appealing neo-modern look. But it’s not just a pretty face: this timepiece marks the debut of a movement from the Concepto watch factory in place of the wobbly Valjoux 7750. The new calibre has been chosen no doubt in response to the tightening supply of movements from ETA. But knowing Sinn’s attention to quality I have no doubt this movement will be precise and robust. Limited to 500 pieces it is priced at 2690 Euros. 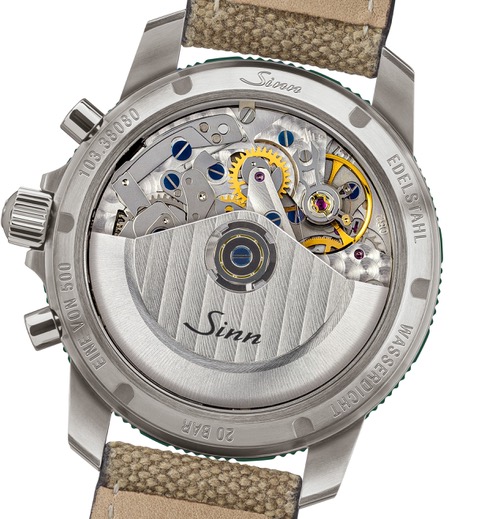 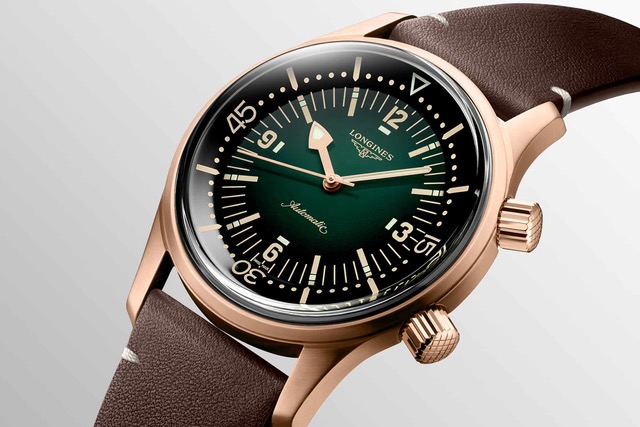 The Longines heritage line has long been one of my favourites, especially the Legend diver. This watch combines classic 60’s looks, compressor style case and modern innards. The new version whilst very similar to the existing black, blue and honey dialed versions has some significant differences.

First: of all did I mention the dial is green? A beautiful fume dial that darkens all the way from the centre to the bezel.

Second: the 42mm case is made of bronze, which really mates well with the dial shade and, with the onset of patina, will only enhance that vintage look.

Third: Longines has thankfully forgone the inclusion of a date window, which in my opinion ruined the original issue’s looks. All the other specs remain the same. Lockdown permitting, I really want to see and try out this watch in the metal. Price: a reasonable 2820 Euros on a tobacco-colour leather strap, 800 euros more than the stainless steel versions. 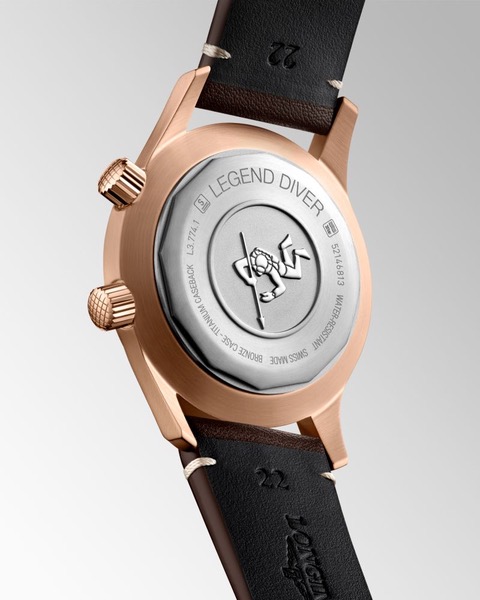 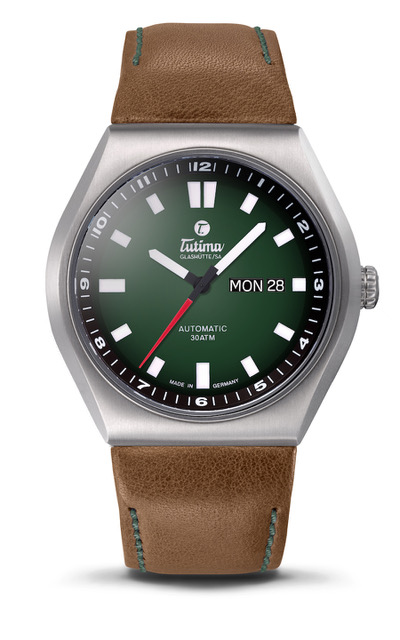 Tutima’s not a brand that you hear about every day, but it has an interesting heritage which dates back to 1927. It was founded in the Glashutte area in Saxony home to many a prestigious German watchmaker. Their catalog is an interesting mix of tool watches à la Sinn and Hanhart, but also dress watches in their Patria and Sky lines. Their M2 Coastline model is a modern interpretation of the three-hand field watch: Simple lines and an all-brushed case. The only concession to complications is the day date window at three o’clock. Why am I writing about this? Because, lo and behold, they have just released a green gradient dial version. I can’t really tell much from the press photos as they look a lot like renders, but it looks like a well-made and competent watch for the price of around 1500 Euros on a strap and 1700 Euros on the stainless-steel bracelet. 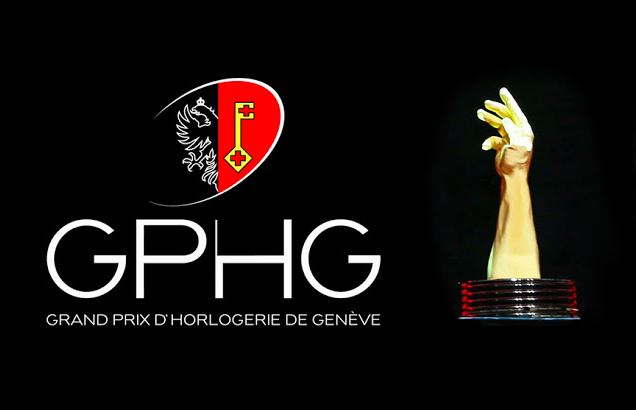 I won’t delve too much into the details of the yearly “Watch Oscars” as all of the info is readily available online. All I can say is that as soon as I began to watch the online stream, I fell asleep almost immediately. Just too many categories…. I must say I’m really happy Moser won a prize, they deserve it. 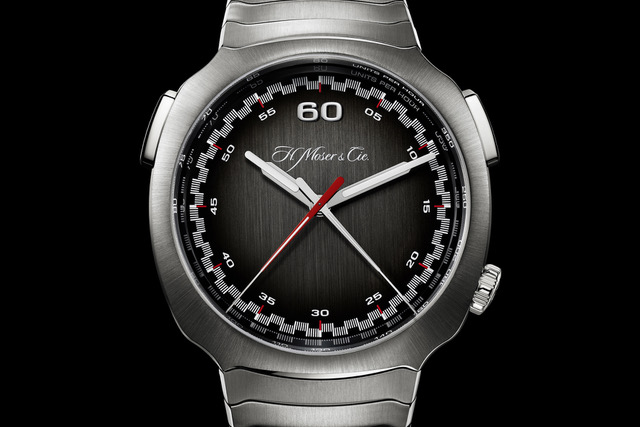 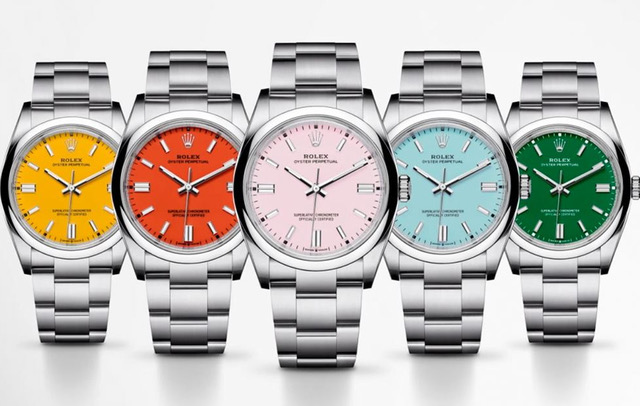 Just a few weeks after the release of the very “Unrolexy” new Oyster perpetual line and the new Submariners, WatchPro is reporting that flippers are already selling these watches well over market prices. No surprise for the Submariner but the Oyster Perpetual line, which is thought to be one of Rolex’s more easily available watches, is suffering the same waiting list blues as it’s diver brother. Grey market prices for the tiffany blue 41mm ref 124300 are 70% over retail. The other colours in the same size are around 50% over list. I did a quick check on chrono 24 and the cheapest 41mm turquoise dial was priced at an insane 8800 Euros! This begs the question: did Rolex grossly under-estimate the demand for these watches or is there something fishy going on behind the scenes? Probably a bit of both. 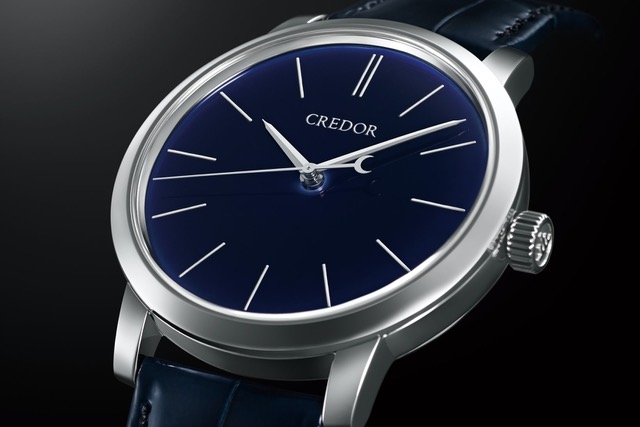 The hyper-luxury Seiko brand will be launching a deep blue porcelain dial version of their epic Eichi II watch to mark the 140th anniversary of Seiko’s founding by Mr. Kintaro Hattori which will take place next year. The hand painted deep blue porcelain dial cannot be done justice by pictures alone, but I doubt we will see many of these watches in the wild due to Its over 54k USD price. For now we can only revel by looking at the magnificent pictures of the night sky blue dial, exquisitely polished platinum case, and open case back that shows us the fantastic 7R14 hand wound spring drive movement with thermally blued screws and a power reserve indicator. 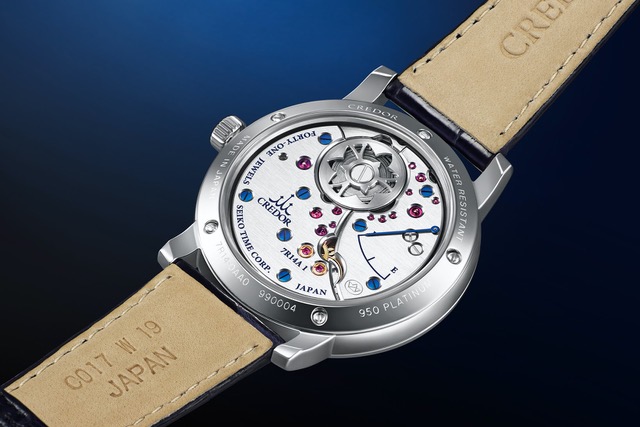 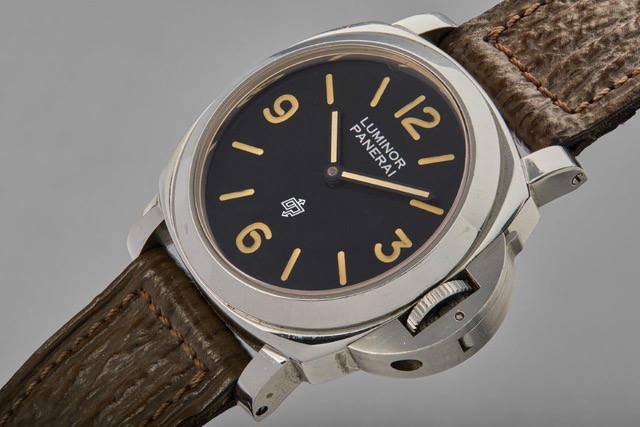 Sylvester “Sly” Stallone will be auctioning off five of his precious timepieces through the well renowned Phillips auction house. The bidding will take place during the thematic “Racing Pulse” auction scheduled to take place on December 12th. Four of the pieces are by Richard Mille a brand the actor has a strong association with. The expected prices for each of these watches is in the hundreds of thousands of Euros. For the less affluent among us the other of the five is a “humble” and battered Panerai PAM5218-201/a that was worn throughout the film “Daylight”. Expected hammer price: from 40k$ to 80k$.

Maybe Rick could give it a go! 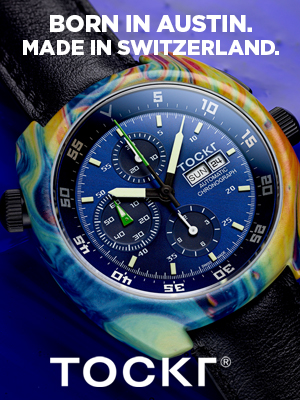