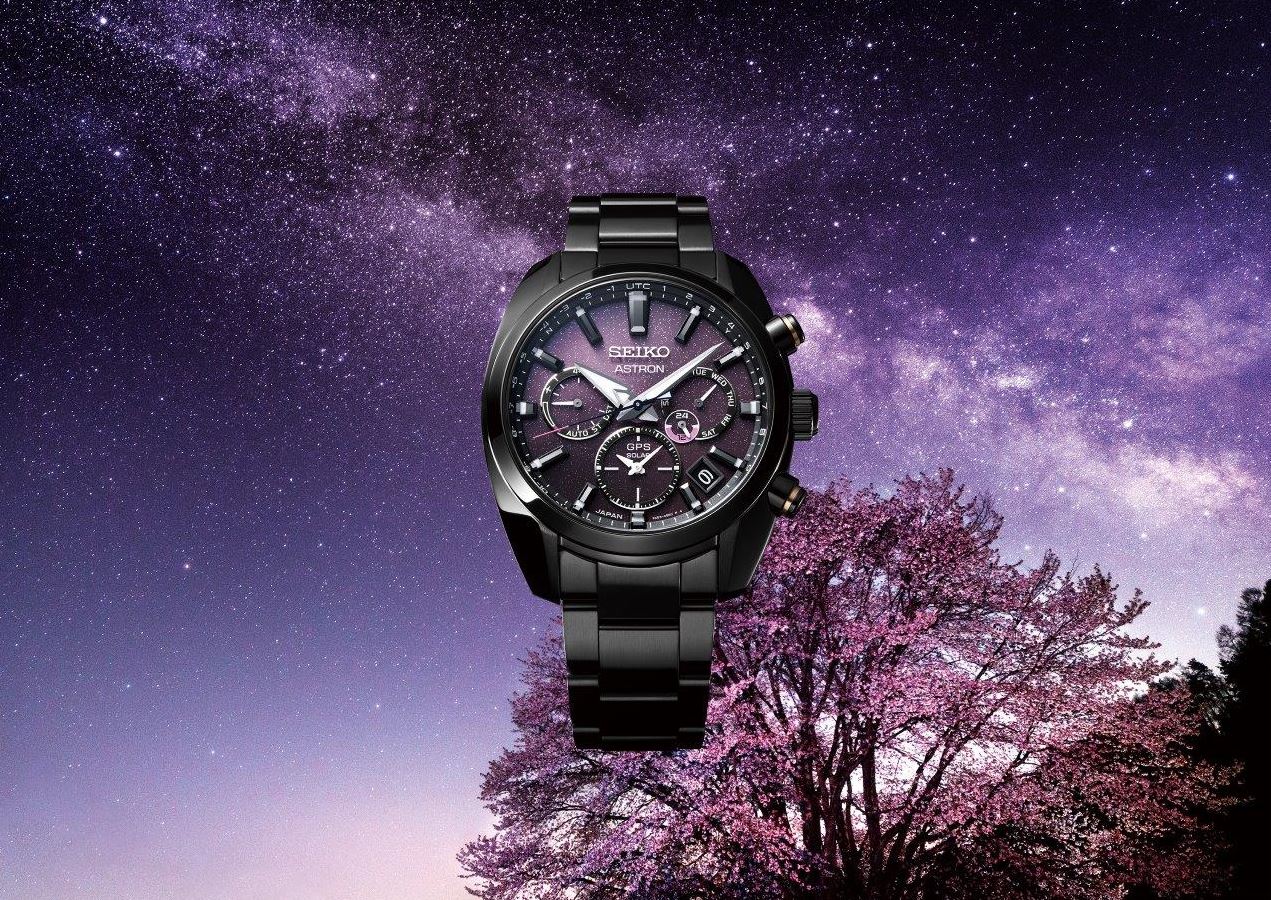 It’s been awhile, but we are back with our weekly round-ups for all things watches. First off, a Happy New Year to everyone and a Happy Lunar New Year! Things around the world seem to be picking up a little with vaccines being rolled out and hopefully, the pandemic will start to subside in the coming months.

Over in the world of watches, Rolex takes on a microbrand in a trademark battle, a Rolex AD is being taken to court for selling directly to the grey market, Patek Philippe teases its Nautilus replacement, Hodinkee expansion grows to include the pre-owned space, Seiko celebrates its 140th anniversary, Grand Seiko releases its first watch of the year and Konstantin Chaykin celebrates the Year of the Ox in style. Here are the top 7 things in the world of watches. 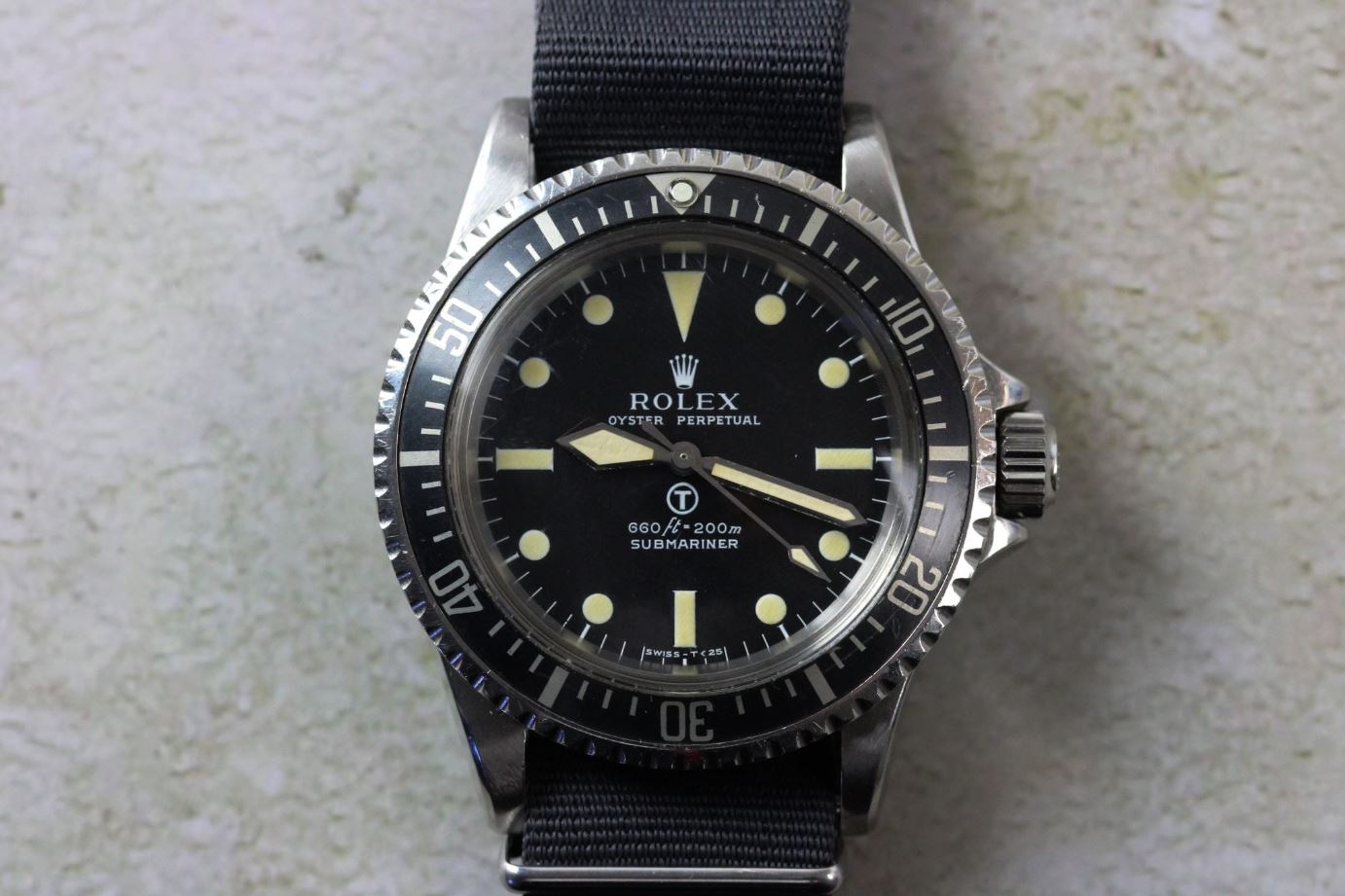 Rolex this week made headlines when it commenced legal proceedings to revoke a trademark registered by Kiger. The trademark in question? MilSub. For context, Kiger registered this trademark in 2014 and obtained approval in 2015. It has used this term as the name of its only offering (currently), though there are two variations of it. Both are homage watches to the Rolex 5513/5517 Submariners. Rolex attempted to register the same trademark in 2019, unsuccessfully of course, and has now decided to attempt to cancel Kiger’s. The morality of homages aside, it will be interesting to see how Rolex justifies its attempt, given that the term “MilSub” technically does not refer to military-issue Submariner (though the general public today could be forgiven for thinking it does). It is also interesting to consider the implications of Rolex’s move since it has not actually used this term officially since the 1970s and has not used it in its marketing or on any watch that has ever been made available to the public. The last time Rolex took a smaller company to court, it followed up with the release of a slate of loosely similar looking watches in the coloured Oyster Perpetuals launched in September last year. Could we see the same thing this time? Only time will tell. For now, do check out the detailed article Victor Marks has written here.

Rolex AD accused of selling directly to the Grey Market 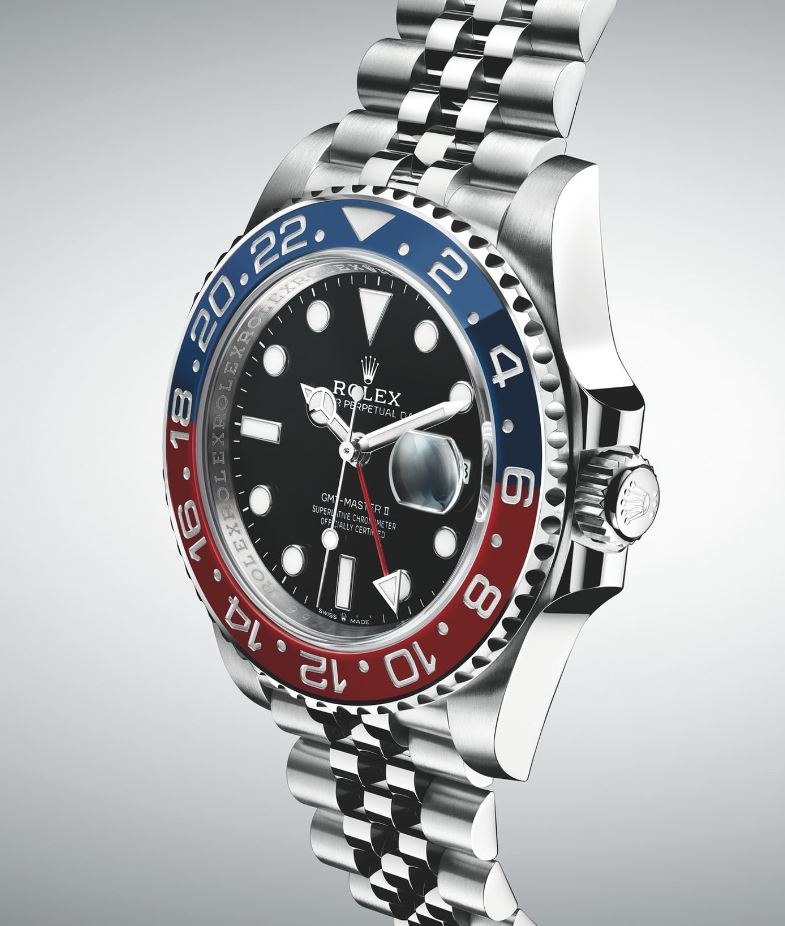 In more Rolex legal news, a former Rolex authorised dealer (“AD”) employee has accused that AD (C D Peacock) of selling the highly coveted after Rolex and Patek Philippe sports models directly to the grey market. In her complaint, the she alleged that her employment had been terminated because she had refused to participate in the practice and also whistleblowed on it. It is not hard to understand ADs wanting to get in on the seeming never ending rise in grey market prices of Rolex steel sports watches. However, this practice is the bane of many of us watch enthusiasts and clearly unethical as well. So here’s to hoping that this AD and more will get weeded out. For a more in depth article, check out Jan de Griff’s write-up on AtelierdeGriff here. 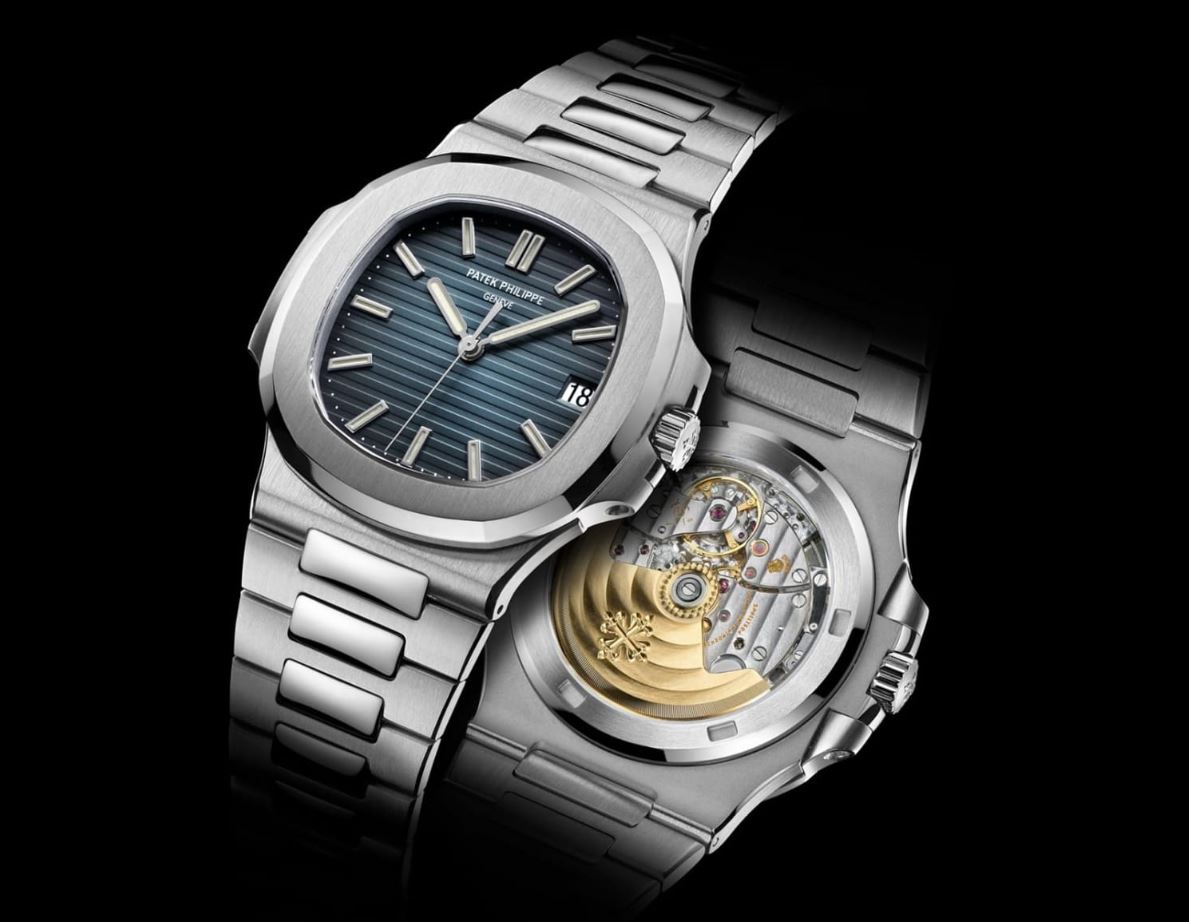 Speaking of scarce steel sports models, one of the biggest news in the watch industry in the past couple of weeks was the discontinuation of the Patek Philippe Nautilus 5711 discontinuation. At that point, the brand’s president, Thierry Stern indicated that there would be a proper send-off piece for the 5711. Now in a recent interview with the New York Times, Mr Stern has confirmed that that there will be a replacement model to the 5711, though it would be, surprise surprise, only produced in very limited quantities and likely only made available to the brand’s own boutiques. Mr Stern elaborated that the replacement model would be “very close, and logical” to the 5711, while being “better than the 5711”. Based on the context of the interview, it does not seem that this replacement piece is a reference to the farewell piece of the 5711. If that is the case, that is to me a tad disappointing since I had been hoping the brand did something radically different to the 5711, just as the Nautilus had been when it was first released in 1976. That being said it would still be interesting to see what Patek Philippe comes up with even if it would almost certainly fill up waiting lists ten years long. 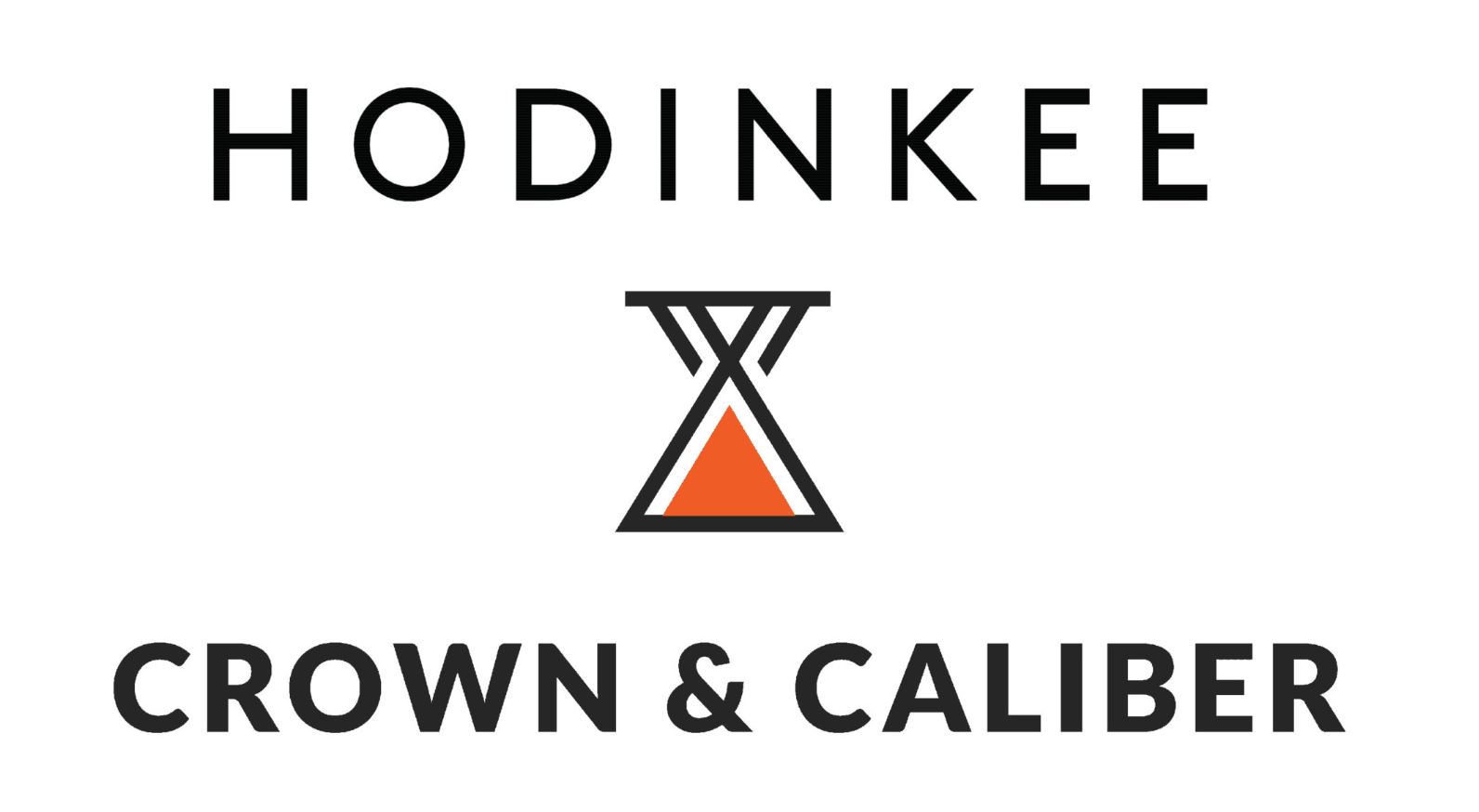 In its continual march to being a one-stop solution to all things watches, Hodinkee has now ventured into the pre-owned market through its acquisition of Crown & Caliber. This is in addition to selling both vintage watches and being an authorised retailer for multiple brands, as well as its recent venture into the watch insurance space and the various watch media areas that it had always been in. Given the brand recognition that Hodinkee has, this venture is likely to do well since it already has the trust of the mass market. It will be interesting to see if it adopts the same approach it has taken with vintage and new pieces i.e. only listing a curated popular collection of pre-owned pieces on its site, while leaving the rest on Crown & Caliber. Another point of note would be the fact that this move gives LVMH a foot into having a pre-owned dealer in a similar vein to how Richemont has Watchfinder. Read Benjamin Clymer’s piece for the official announcement. 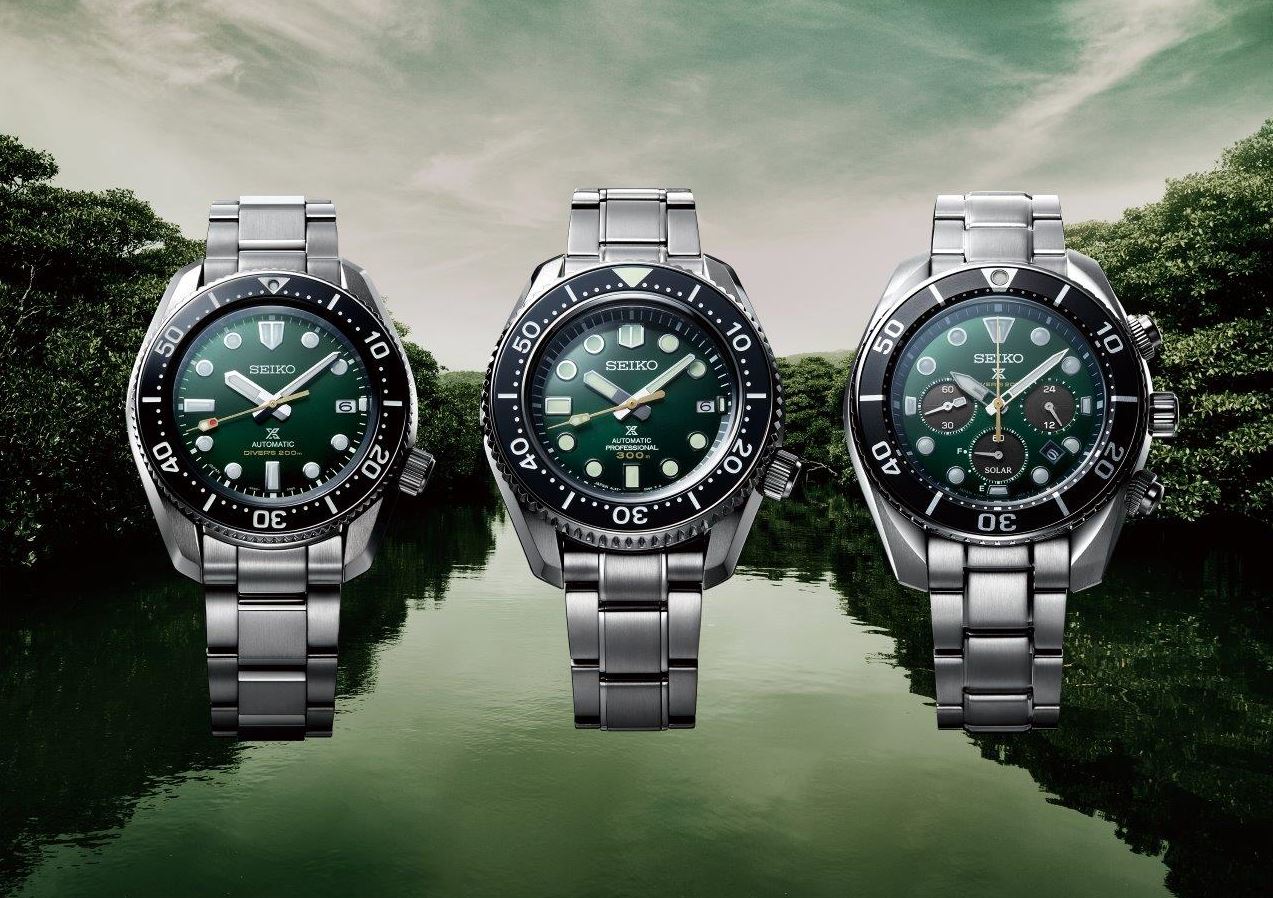 This year is the 140th anniversary of Seiko. It is remarkable to see how far this brand, the brainchild of Kintaro Hattori at just 21 years of age, has come and is now ingrained as a mainstay in the watch world. As is now commonplace with the brand, it has released a slew of watches to mark the occasion. To kick off the year, it has launched a trio of Prospex watches, a new limited edition Presage “Sharp-edged Leaf” piece that is blacked out with a stunning brown dial, and another limited all blacked out Astron with an amazing purple hue dial. Prices of these releases from under S$1,500 all the way up to S$6,000 which is also a reflection of how the brand has progressively been trying to move upmarket. Stay tuned for the many releases that the brand will no doubt drop in the coming months. 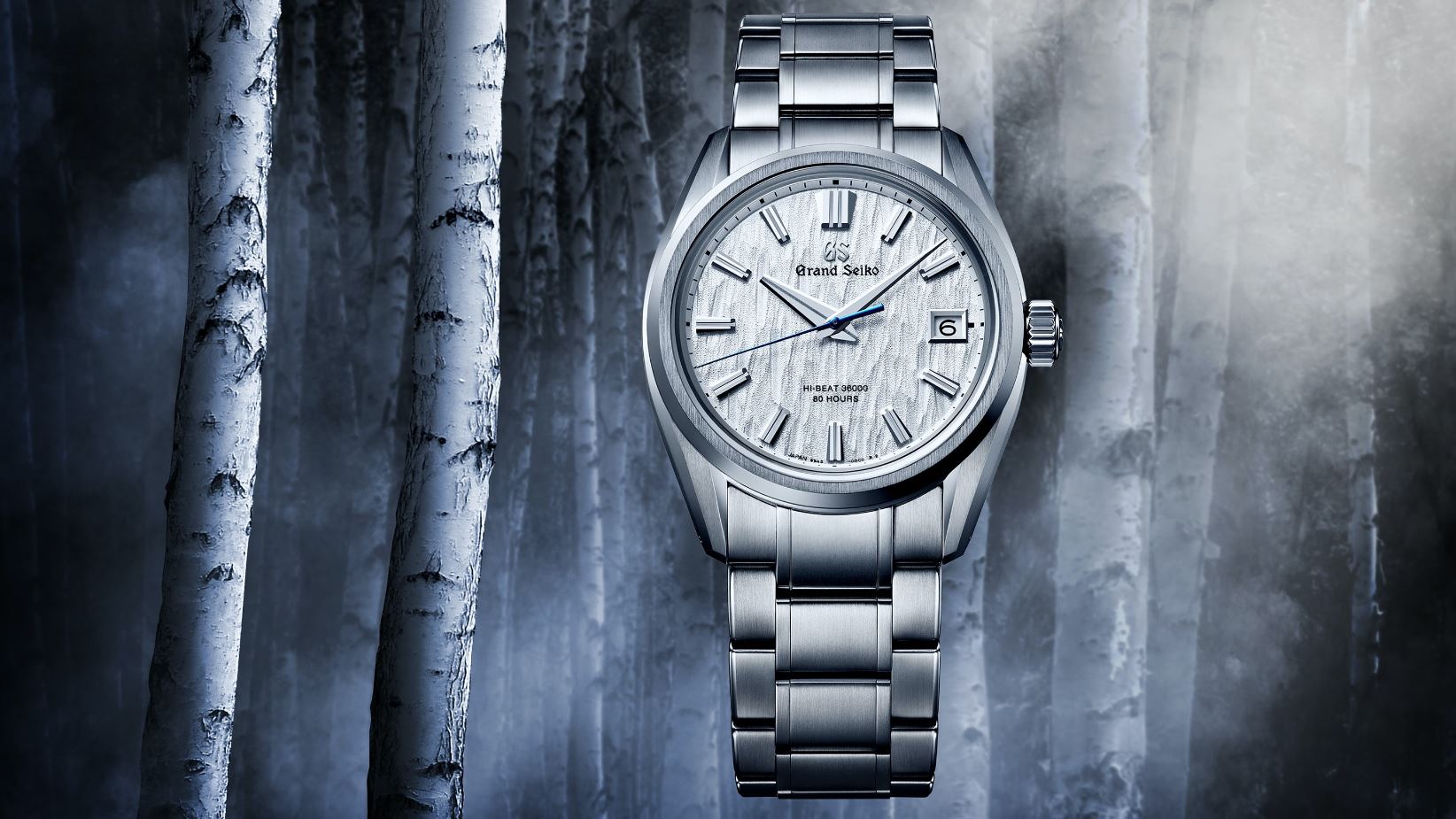 Seiko’s luxury sister, Grand Seiko has also launched a new release, the first of 2021 surprisingly. Also surprisingly, this latest release is not a limited edition. Dubbed the “White Birch”, this watch is the first non-limited piece powered by the brand’s remarkably innovative new Hi-Beat movement, the 9SA5. While the movement is amazing, the dial is the real standout, being inspired by the White Birch trees near the brand’s studio in Shizukuishi. The relatively new case design and bracelet, having been introduced just last year, now also has a name, the Series 9, which we will likely see on many of Grand Seiko’s newer models. Check out my thoughts on this new release here. 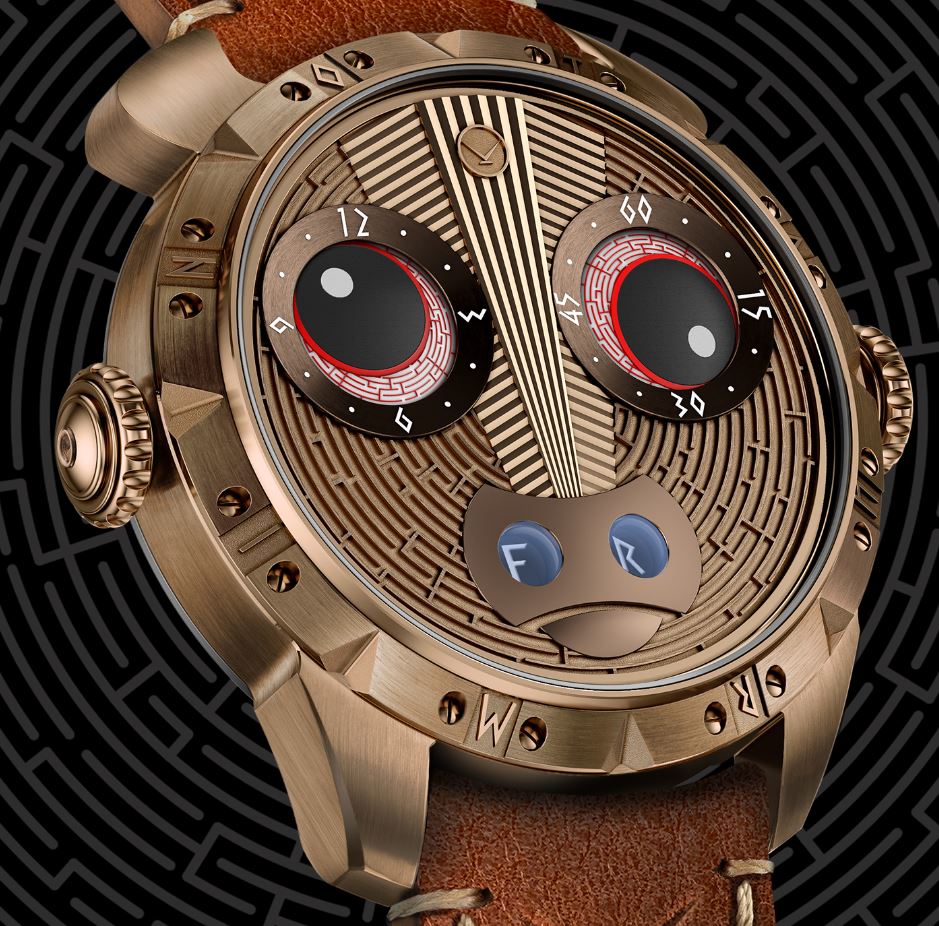 Finally, Konstantin Chaykin has launched a new watch in commemoration of this year’s Lunar New year. Named the Minotaur which bears common roots with the ox that is celebrated as this year’s animal of the year, this new release looks every bit as remarkable as the Jokers, Clown and Mouse that came before it. The material of choice is a first for this series though, being in bronze, which is thematically fitting for a Greek mythological creature. Certainly another fantastic release from the brand. 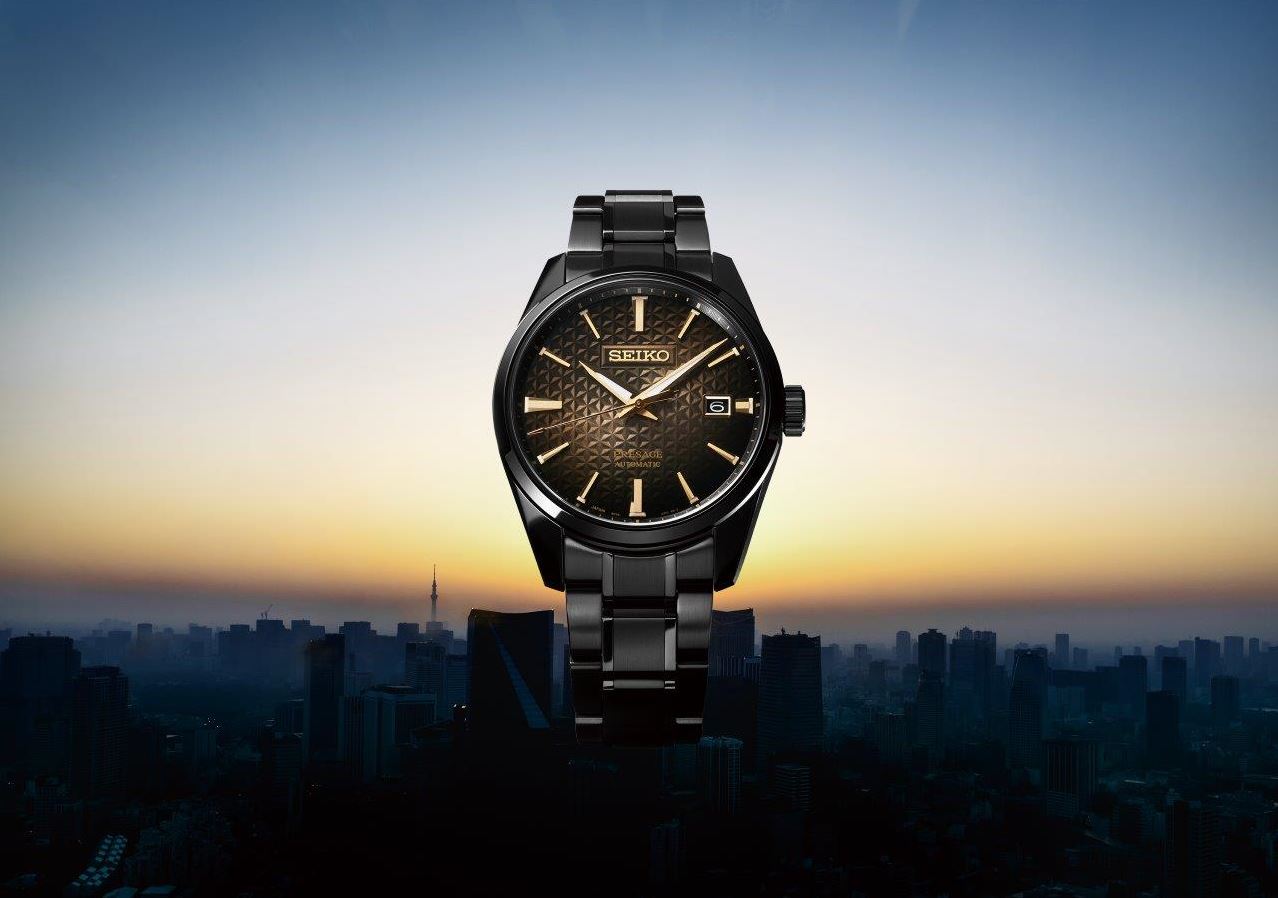 So there you have it, the top 7 pieces of news in the watch world this week. For more, do sign up for the newsletter from the Scottish Watches so the latest podcasts, videos and articles come straight to you for quicker entertainment. Till next time, take care everyone. 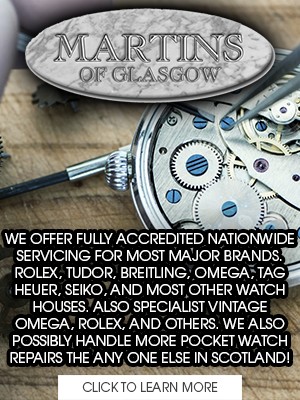