A nicely eclectic week of launches this week to tempt in all price departments.

A couple of also car themed watches but both at least the price of a small family car.

I am a bit of a fan of Edox and this week they bring us the Edox SkyDiver Military a 555 limited edition issue based on a 1970s design by a Swiss colonel who wanted an exclusive design for his elite paratroopers. 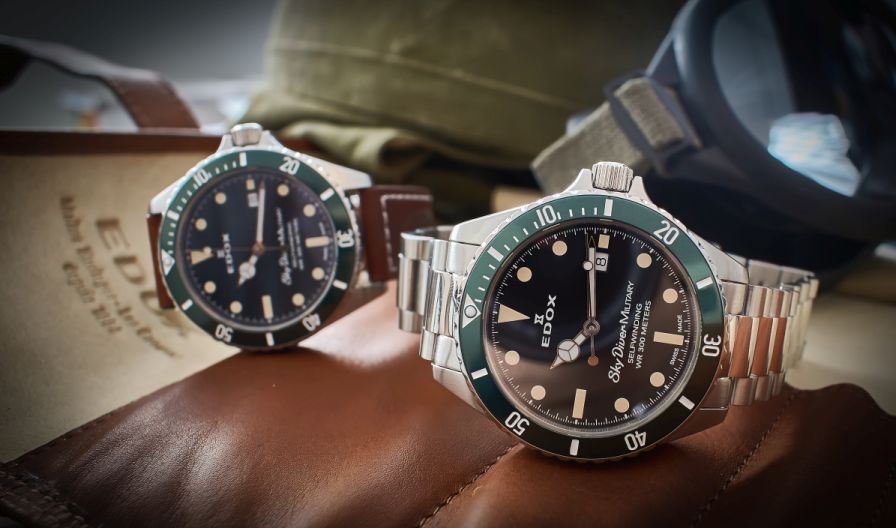 A 42mm with a full up 300m of water resistance and a nicely engraved case back, it is based on the workhorse SW200 movement, not a great power reserve at only 38hours, but at 1290 Euro you can forgive it that.

Now time for a biggy the  Timex “American Documents” As American made at Timex can get but still with a Swiss quartz movement in it. A 41mm but with 20mm lug spacing this is a watch that Timex is going to market and market and then market some more, so expect to see it on an Airport arrivals wall near you soon. 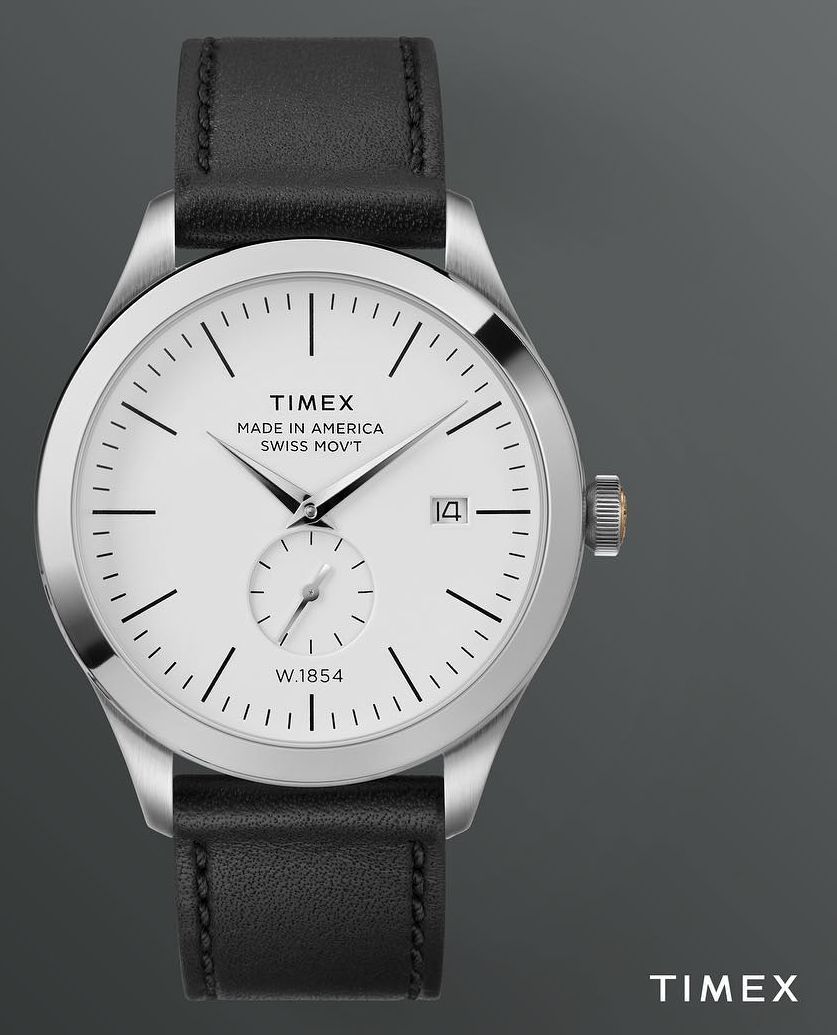 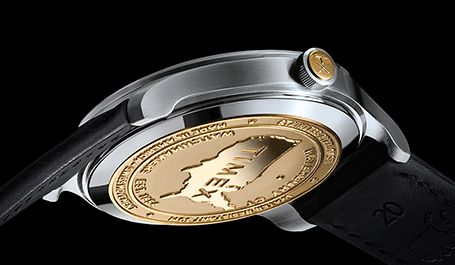 Will it do the job against all the other watch temptations at its $495 mark? well with the all American feel it could well hit it big time states side. Available in white, blue and black, only the addition of a red model could have made it more “make America great again” we will wait and see how it does.

Now on a more limited side, 300 to be precise, we have the Ulysse Nardin Marine Torpilleur Military Collection A COSC certified chronometer in the pilot watch style at 44mm but with a nautical theme, based in the original marine chronometers that UN was famous for and named after the small fast ships that were agile enough to avoid there larger competitors. 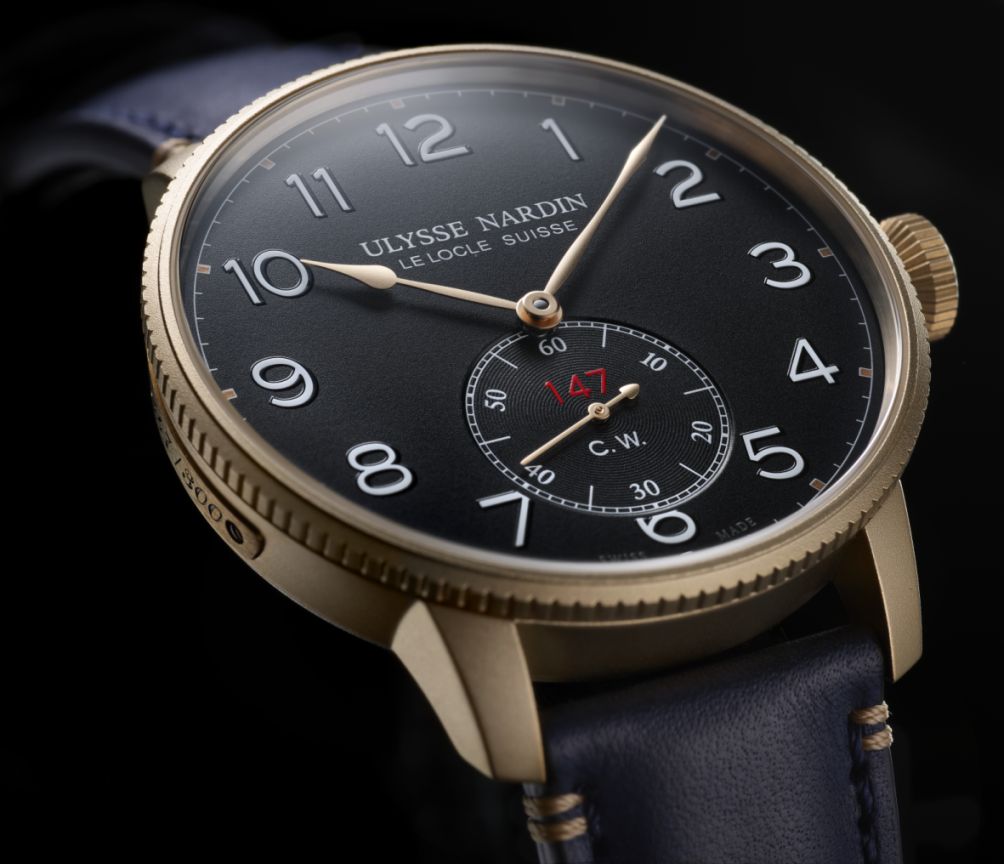 Only 50m of water resistance for something with such a nautical background this Bronze or DLC case has the limited edition number on the watch face as well as the case which works really rather well.

priced at a rather interesting 8900CHF this might be a rather appealing alternative to an IWC or Zenith if you would rather get into something more limited edition from an equally great brand.

If you have listened to the podcast you would have heard our comments on the Grand Seiko for Nissan GT-R Anniversary GMT Chrono and while neither of us would buy one there is no getting away from the fact that it does look pretty cool. 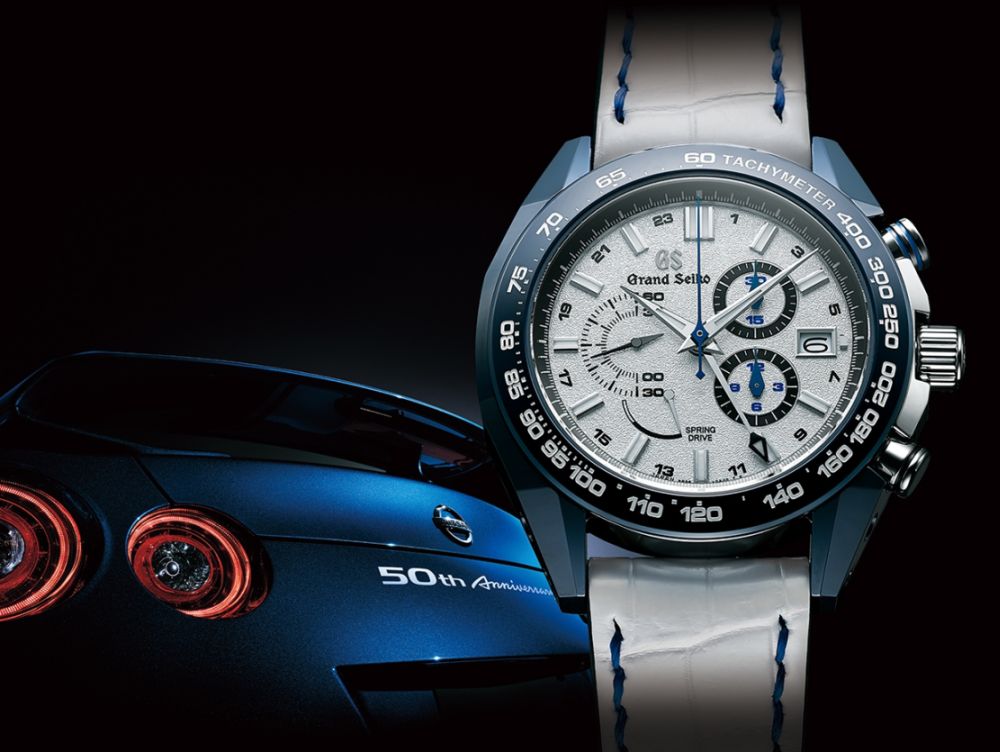 I still have no idea what the horseshoe register does, as nothing in any press release or other website coverage mentions it, but more fundamentally the white and blue does look great. At 46.4mm and 21,600 Euros however I am not sure they will ever even make the 200 pieces of this limited edition, and if they do there certainly won’t be many of them being worn regularly.

Another car/watch mash up, this time from Chopard with the Chopard Mille Miglia Zagato 100th Anniversary Edition limited to 100 pieces and moving from the blue themed Seiko to a red theme on this it does look wonderful. A piece by Chopard but from the design house of Zagato a 42mm COSC certified but based on the 2894-2 ETA which makes this a bit of an oddball watch, a watch from a high luxury brand and design house but with an off the shelf movement. 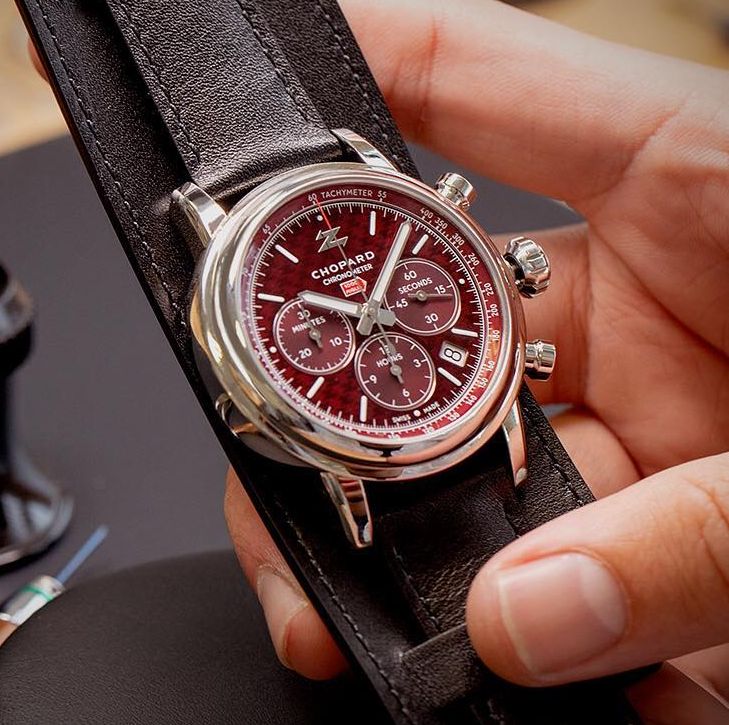 It does mean the price is vaguely affordable at $6890 but massively expensive for an ETA movement of this order, but it does come on a bund strap, good job Chopard.

Must be time for a dive watch surely? Yup the Carl F. Bucherer Patravi Scubatec Black Manta Black Manta is a U.K based charity with the mission to conserving Manta Rays, funds from the sale of this watch will presumably go to support this cause. 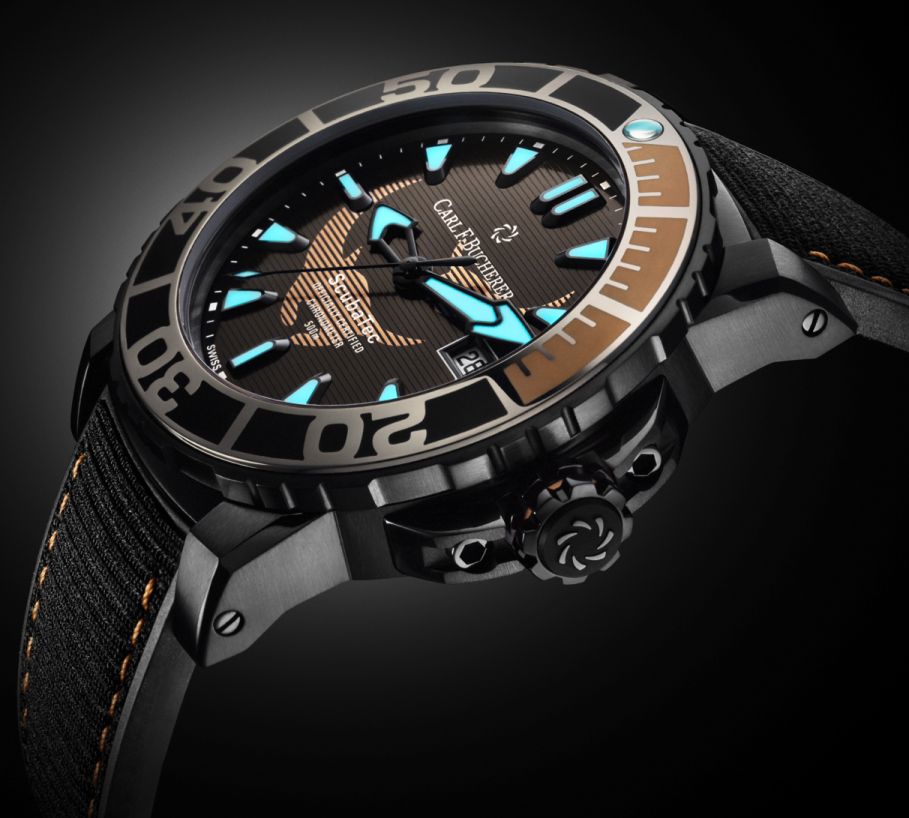 A proper dive watch at 44.6mm, 500m water resistance and a helium release valve for all your Helium release needs this $7k watch is certainly a worthy alternative to the Rolex, Omega or Blancpain alternatives, well worth a look.

So watch of the week? Nothing jumps significantly higher than the competition but if I was buying one and intending to wear it, it would have to be the UN this week. 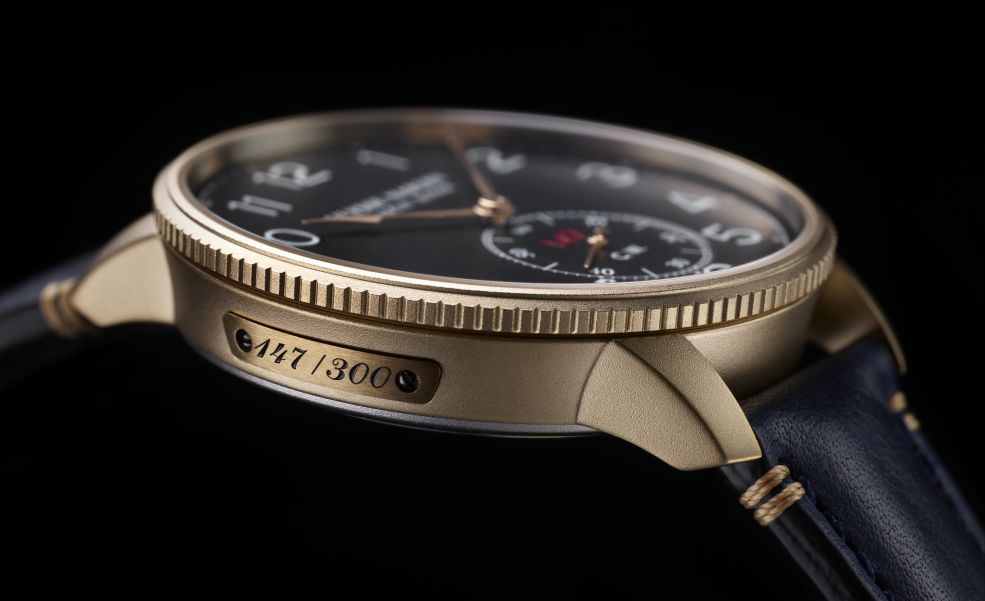