Last week was one of those where my mind was totally consumed with watch thoughts. It seemed every waking (and many a sleeping) thought was to do with which of the number of new releases might get my non-existent cash.

It started with Seiko announcing he release of the Seiko Presage Crown Chronograph Limited Editions. A dive style watch that commemorates a chronograph (who am I to question their ways) made for the 1964 Olympics. I was instantly drawn to the cream dial and at a retail of amount £750 with the newish 6R35 it isn’t a completely prohibitive surprise. So bottom line I had a bit of chat with my favourite AD and allowed my thoughts to mature naturally regarding how much I wanted it. 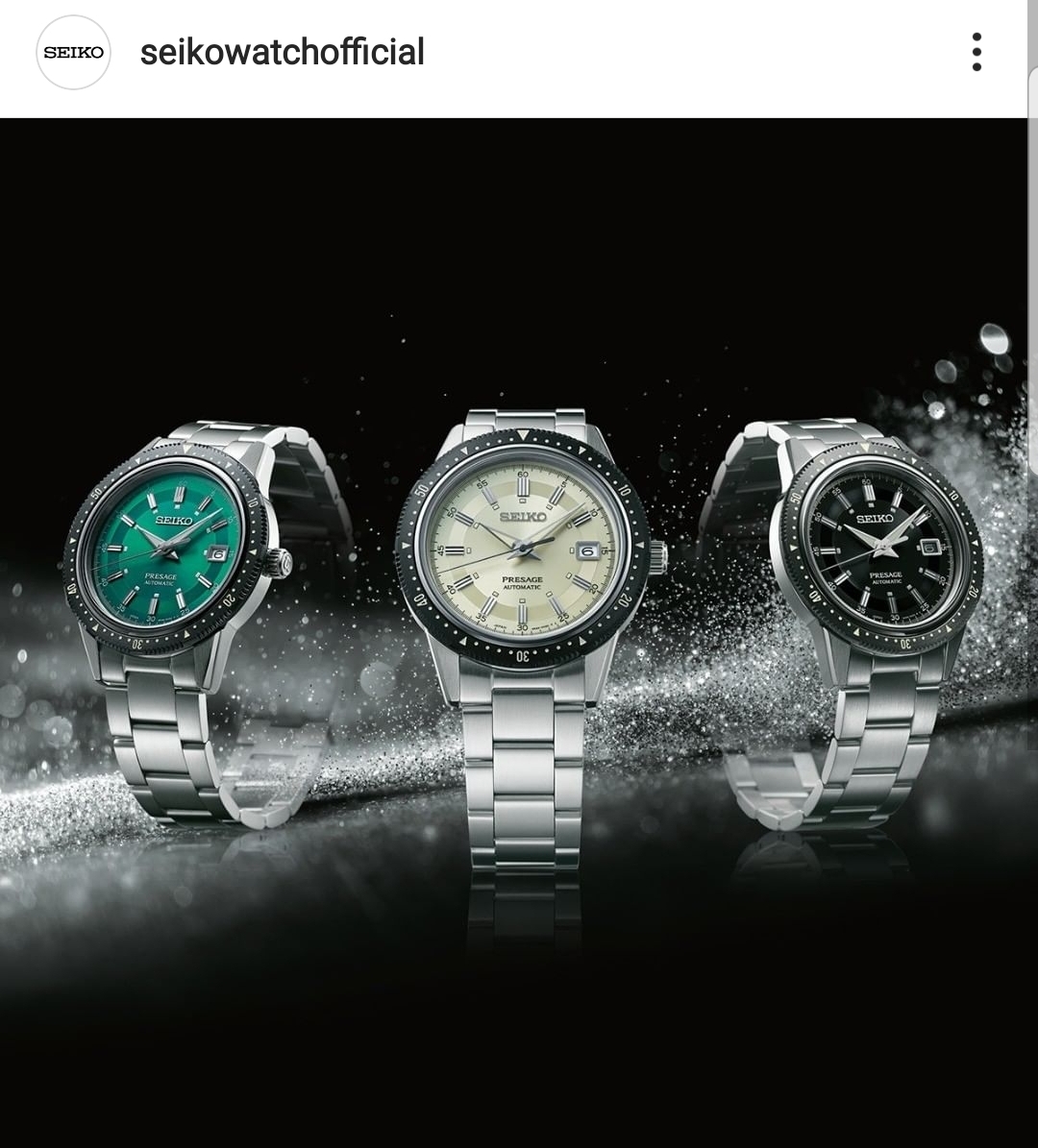 Things got complicated a mere 24 hours afterwards when said AD posted a picture of a Sunburst blue Sinn 104 (st sa abe) LE. I instantly messaged them asking them if they had this; two were on order. The colours used were exactly the same as the Sinn 103 st sa be which I adore but in a cleaner day-date version. Faux patina is a difficult trick to pull of but this watch does it and more. At a retail of just under £1300 it is rather tantalising. 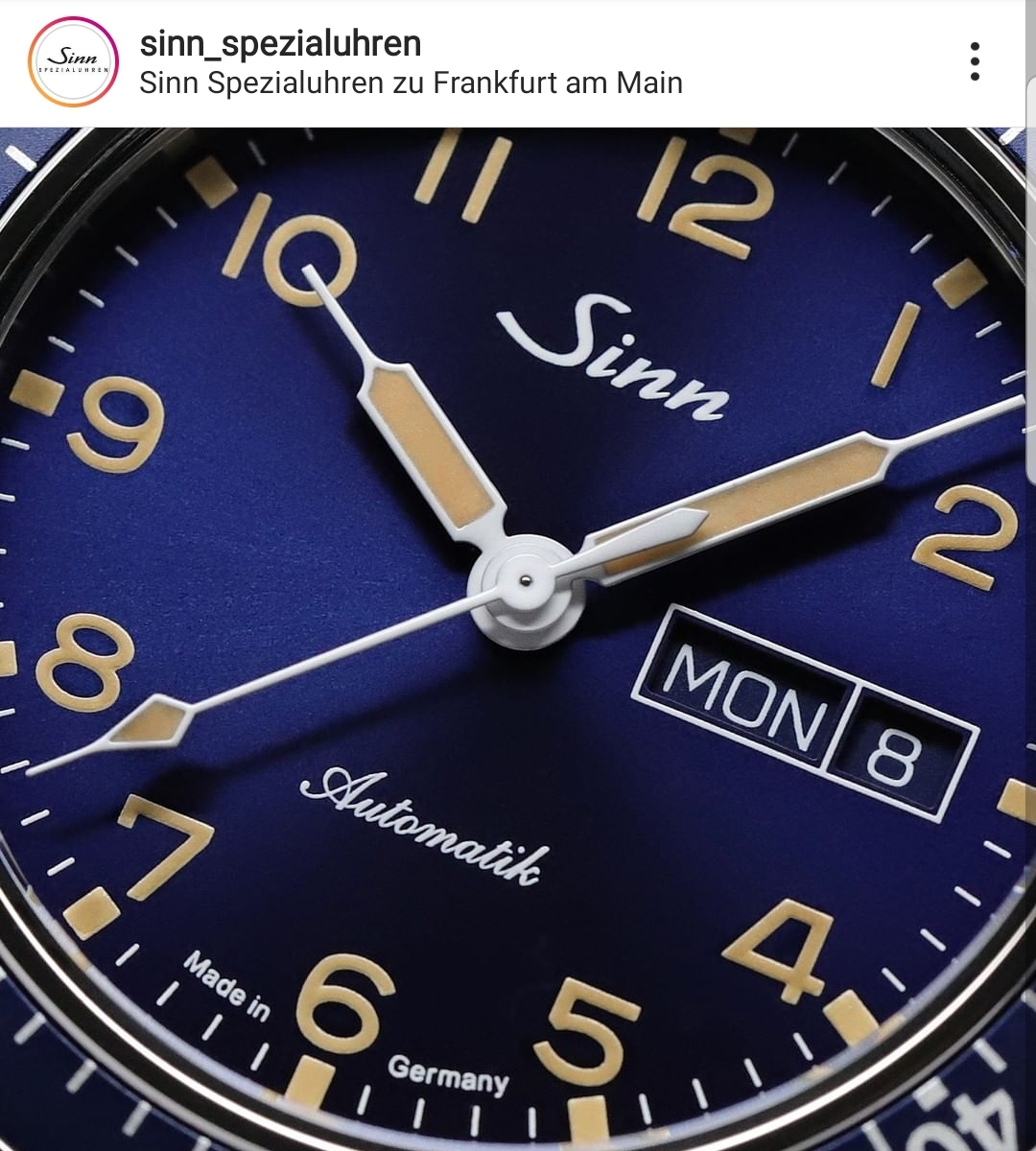 A two watch choice is tricky enough, but last week also threw in another two that I had been eagerly waiting on, the long anticipated new Anordain Model 1 and the Lorier Gemini (a highlight from the last Wind Up watch fair.

I tried to come up with a hierarchy of want for these pieces. The Sinn appealed more than the Seiko. Truth be told I have been drawn away from professional bezel tool watches recently, favouring a cleaner, dressier look so the Lorier and Anordain would be strong contenders 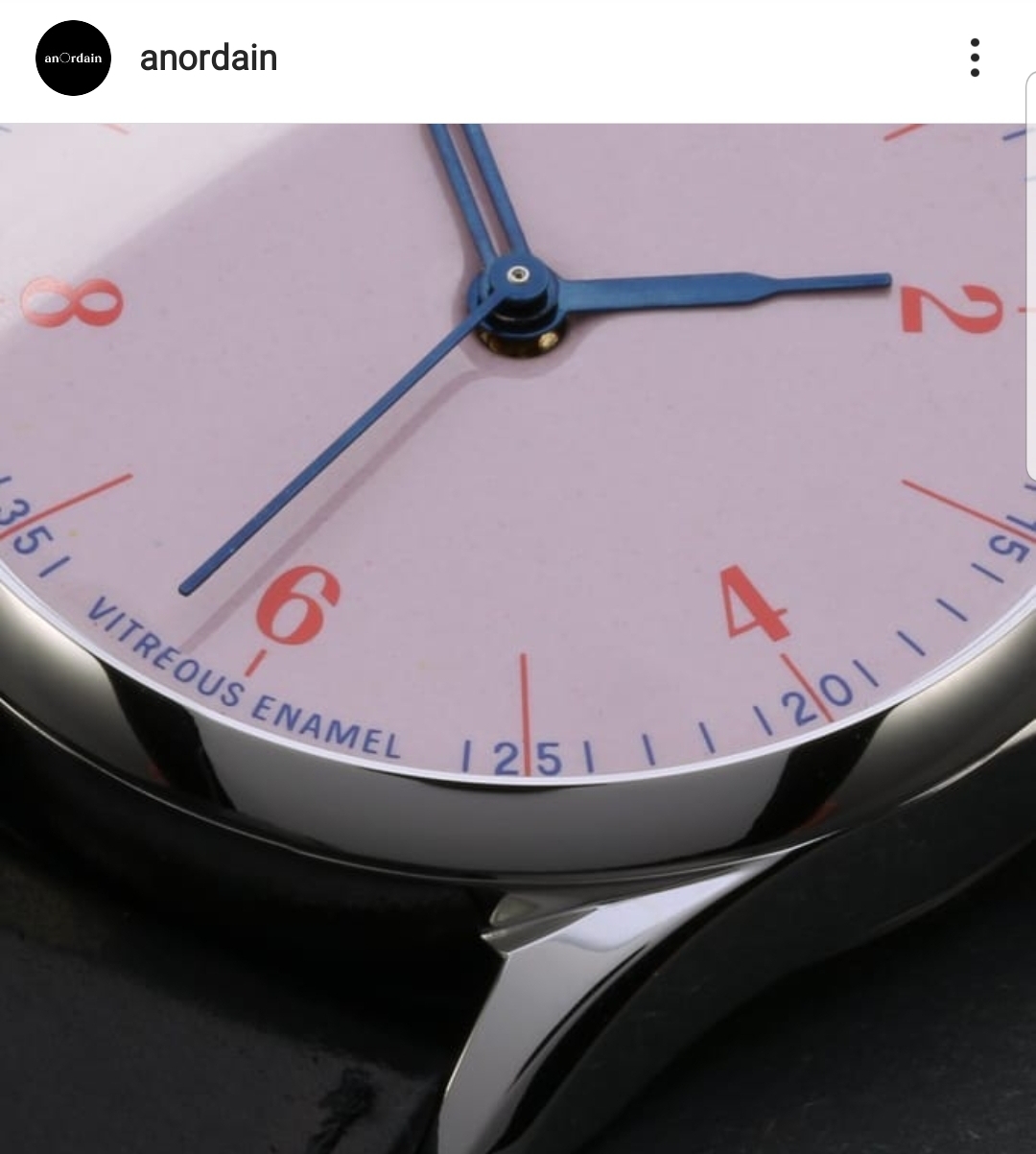 Any new purchase would have to be at least part funded by sales, so with facing a bewildering number of choices I did what I always try and do when selecting a new piece and interrogate my collection.

In my mind I preferred the Sinn over the Seiko, with both being limited editions I would have to act fast if I wanted them. However, I also ready have a blue sunburst dial in my beloved Nodus Contrail; a watch which now has a story with me having been my travel watch of choice. Selling the Nodus would get me 25% the cost of the Sinn, was that worth doing (even with the Sinn being a much more desirable piece).

I have made little secret of my admiration for the Anordain Model 2, which I found a little small for my liking. I knew the new Model 2 would hit the sweet post of 38mm. The release of the latter a week ago was everything I hoped it would be but at £1440, which is a fair price, it is a little too much of a stretch for a guy who is about to drop serious money on a home extension. That being said the Parisienne blue and post box red variants remain in the forefront of my mind, especially as it would add colour to my collection.

That left the Lorier, which would be my first chronograph. The price was the most amenable and means no sales would have to happen. I knew demand would be high and I would be on the road when the release happened. All this came to pass and the watch sold out in ten minutes (congratulations to the guys).

Having missed out on the main contender I had the opportunity to take stock of this mad flurry of cerebral activity. Was I that concerned I missed out on the Lorier? Not really. Have I thought about that Seiko? Not much. Is that blue Sinn the Sinn for me….I’m not sure enough to pull the trigger and the Anordain will be available when the time comes for me to get it.

So, after all that I’m back where I started but having had a good hard look at my collection. Yes, there are a few pieces which are under threat of being sold. With this home project coming up, I will be removing some of my pieces from the house whilst works are ongoing, so probably not the environment to get a new piece. That time will be valuable in making sure my next watch is the right pick.

Whilst we are on the topic of picks, we had a stellar week on Halfwatchtuesday. So let us treat you to see the top selection. 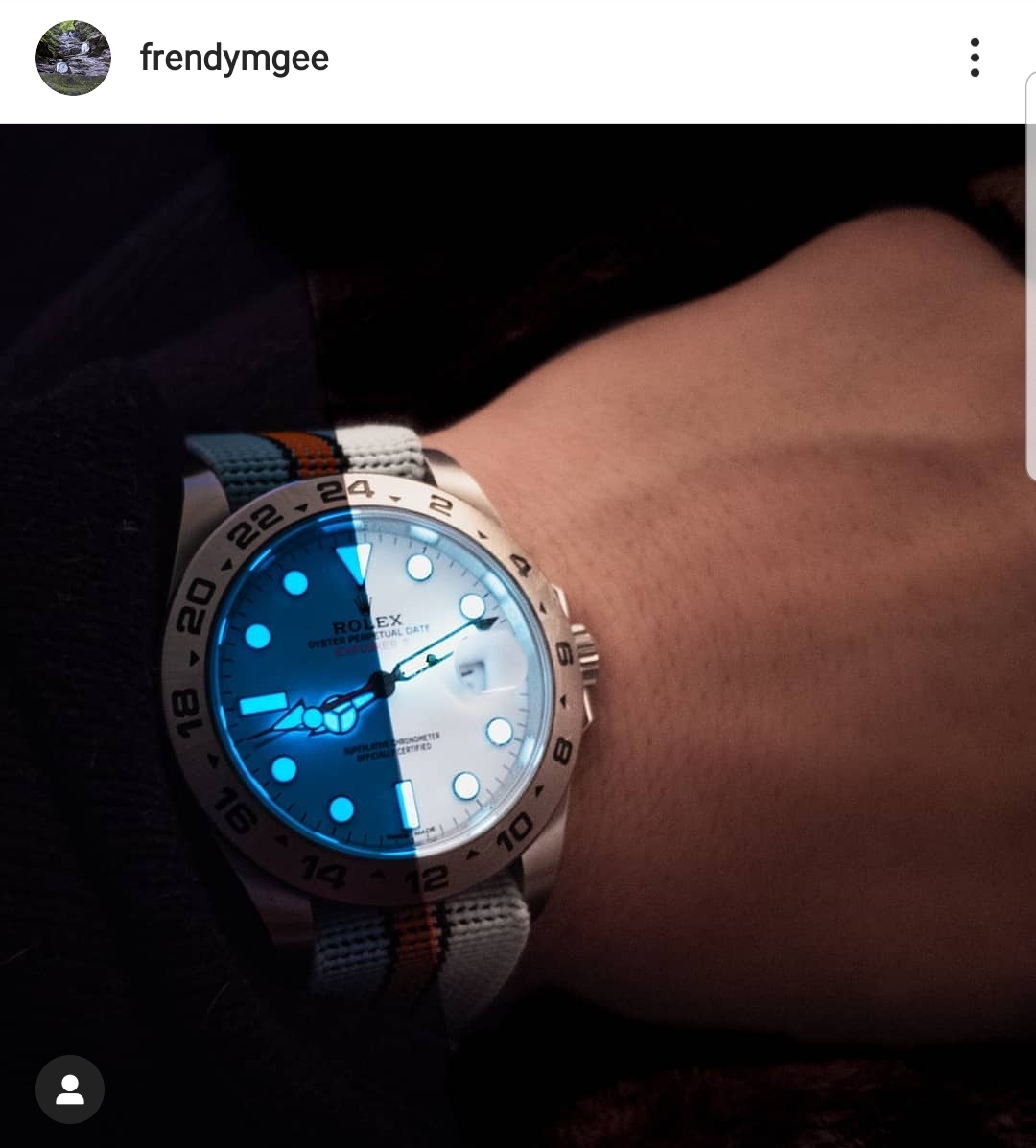 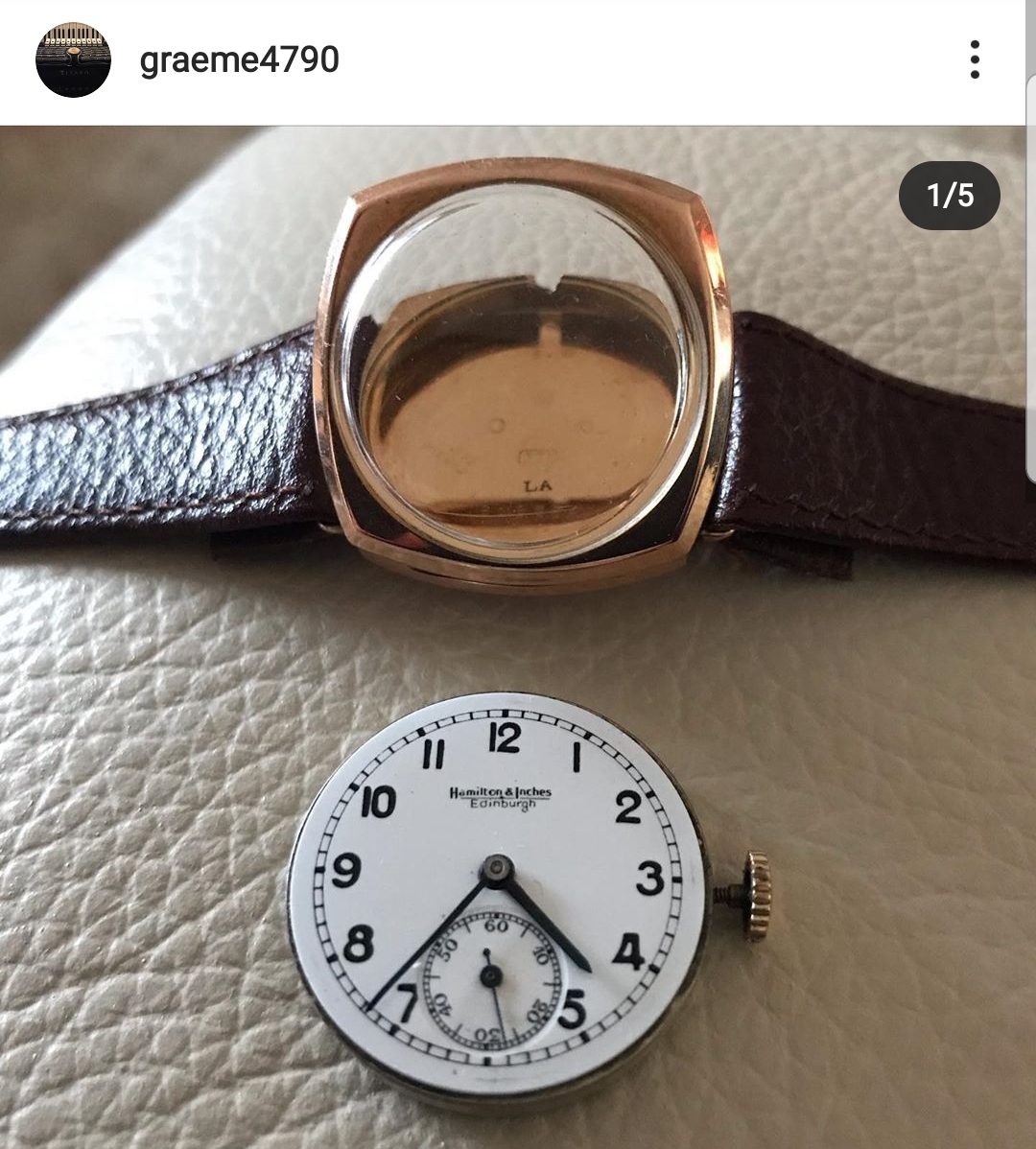 @graeme4790 treats us to some great Edinburgh vintage with this beautiful Hamilton & Inches. One of the most fantastic watch institutions of the Old Reekie. 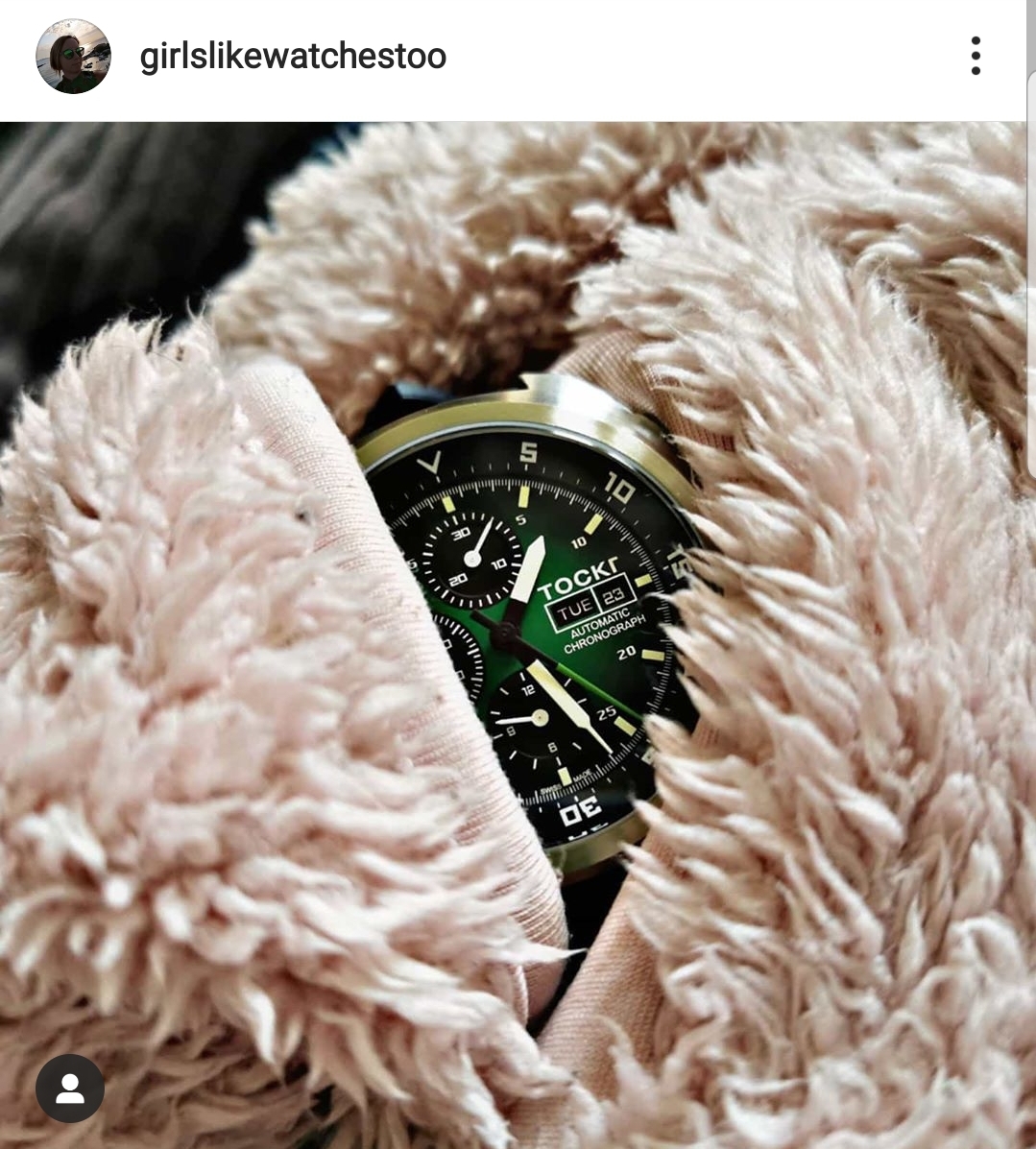 @girlslikewatchestoo gets all cosy with her Tockr

@thebrewlou does a Gshock mashup better than we ever could.

@uptimewatch do mashup but go vintage with Universal. Check out their epic video post. 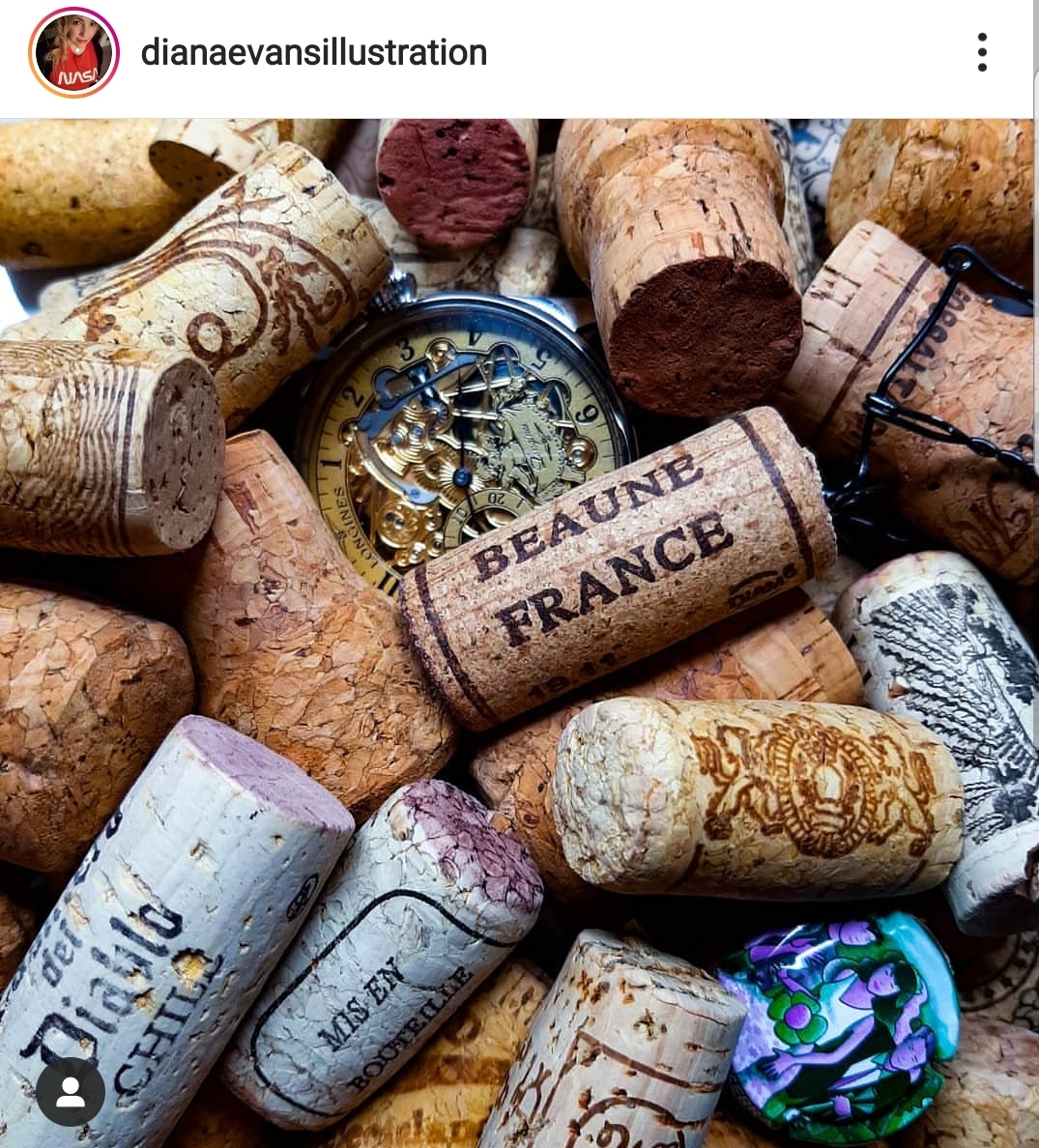 Finally, check out the devotion @dianaevansillustration, she drank all that wine just for one Halfwatchtuesday shot.

HWT is delighted to welcome @orionwatches to the party. If you had to design a perfect everyday watch, it wouldn’t look to different to the Hellcat, which is especially stunning in red. Check them out at www.orionwatch.com 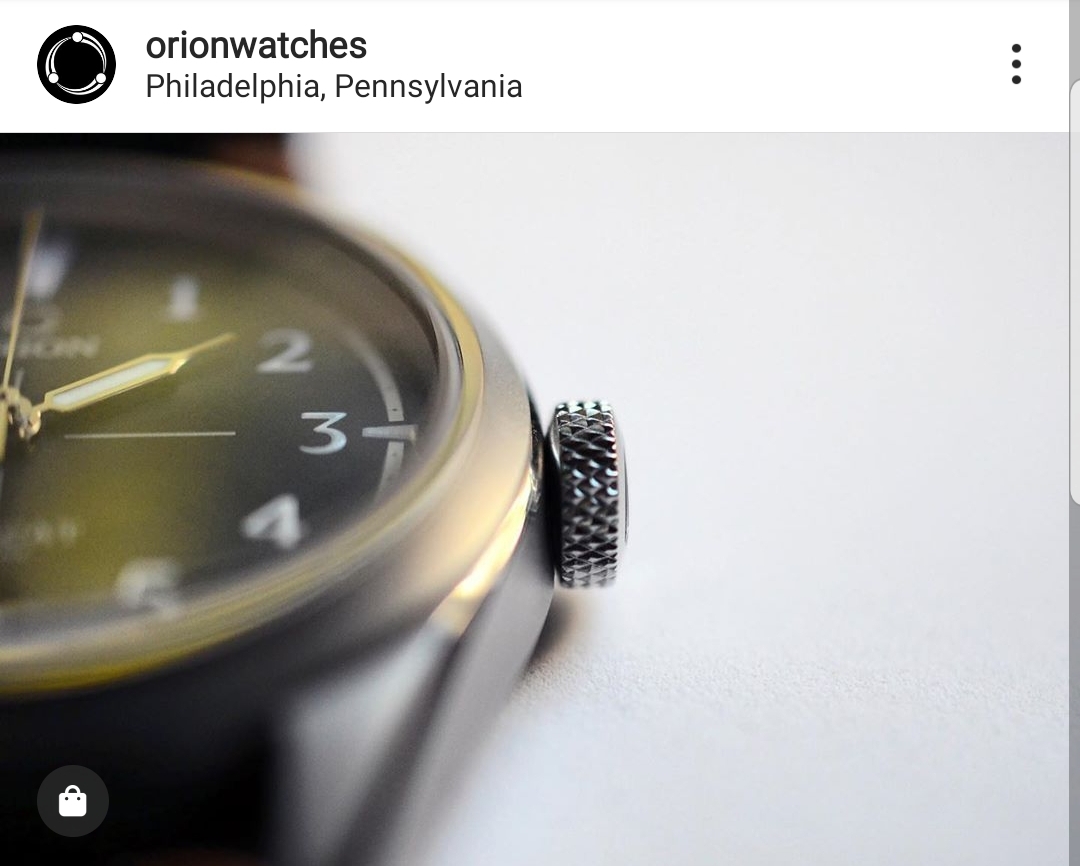 To close up this week guys, we have a special Halfwatchtuesday Live review with @kustom.watches and Nic making his debut. Please tune in and give him some support, as I will probably be giving him abuse. See you on Sunday and nest Tuesday. 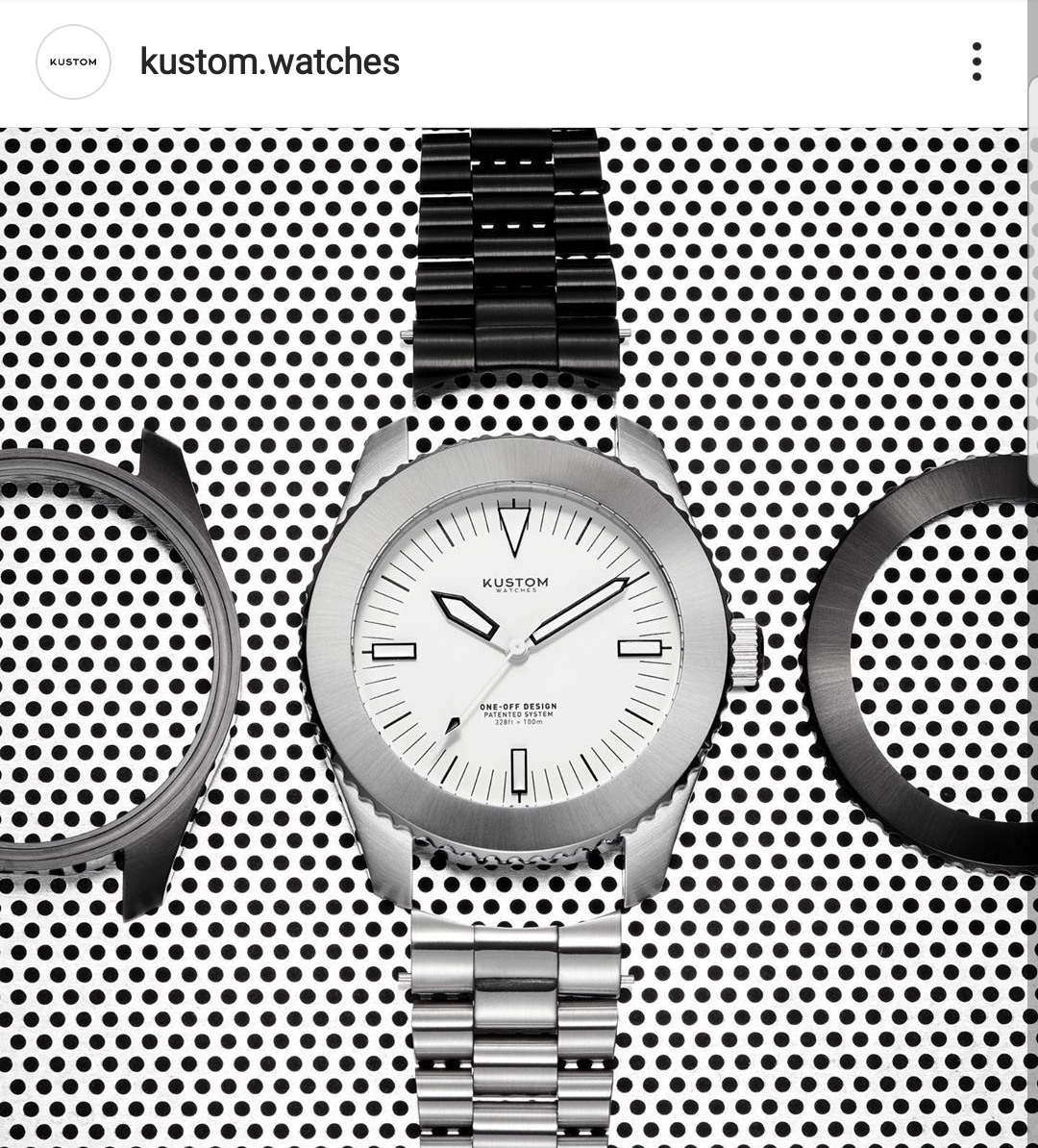