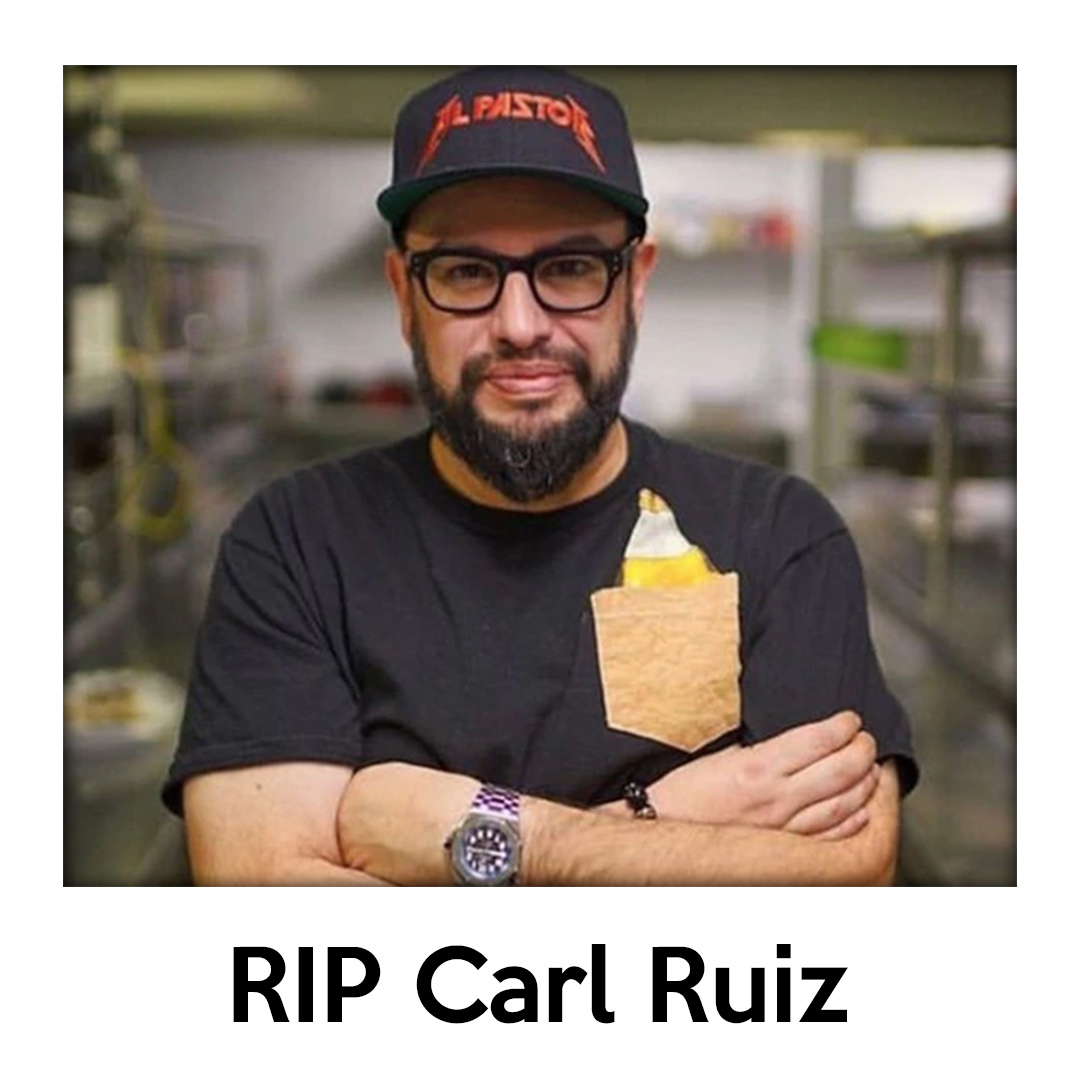 If you don’t recognise the name Carl Ruiz then you would be forgiven. Up until a year ago I didn’t have any idea who he was either, that was until he appeared on Matt Farah and Cameron Weiss’s podcast, Watch and Listen.

It might even have been that particular episode that put the germ of an idea in my head that a watch podcast could be funny while entertaining and informative at the same time; a notion then backed up by hearing the Two Broke Watch Snobs.

Carl’s first episode was a laugh a minute walk through watch collecting. Everything from social commentary on what watches lap dancers looked out for (blue thunders, Chromalight late model Rolex) to watches you just can’t tell the time on (Rolex Daytona) and stories of how a mob boss gave him his first wrist watch advice as a kid (always have something strapped to your wrist you can sell for cash to rent an apartment, buy a mattress and a decent TV).

If you like the banter on our podcasts then you’ll feel right at home listening to Carl so please do so, links to his episodes below.

Unfortunately this past weekend, at the very young age of only 44, Carl passed away. He leaves behind him a legacy of story telling and natural comedy that will be sorely missed. A celebrity chef by trade his Instagram was filled with great photos and posts about his travels, where he would eat out and everything else going on in his life. We will all miss his daily outbursts that brought a smile not only to us but the countless thousands across the world who followed him too.