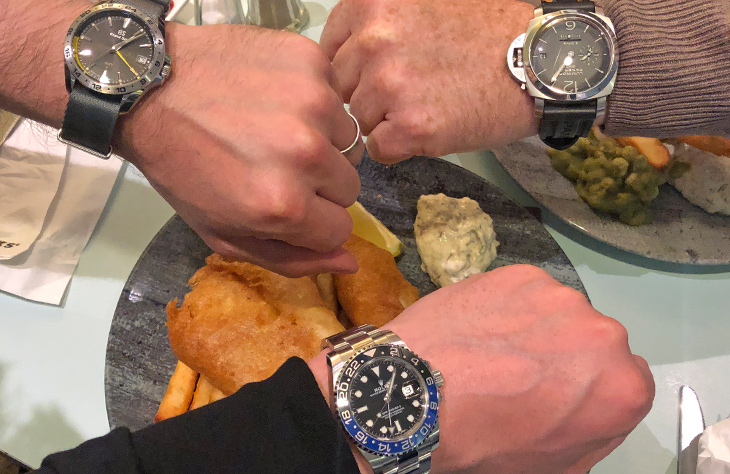 He’s moved to Scotland to be closer to his two best friends so we bring Adrian from Back and Jack on to the show for his third episode after already recording him in Switzerland, England and now Scotland!

He then reveals the shock news that he is in fact Scottish and is already scoping out wedding venues for wedding number two, Rikki has already revealed he is booked to do the wedding video.

Adrian already hates the weather but has not let that stop him having a Scottish bbq, in his garage.

We talk unboxings and ASMR and what is on the wrist today and in homage, my new Panerai scratch will be kept in memory of Adrians move to Scotland.

The word of the podcast is “sheath” nothing else will be said and we recommend you do not google the word horse and sheath.

We ask the important question, what will the kids in Adrian’s new street nickname him when they find out he is the “Rolex fanboy” on “YouTube”.

Are there three more famous Scottish Watches than these three?

..and did Rikki win #halfwatchtuesday?

Is the new Seiko 5 worth it or not? The opinion is divided but seeing them in the flesh will probably settle it.

Has anyone ever actually used a chronograph in anger, have you? Send us a video of it and we will add it to our Instagram stories.

Check the goodbye video out.

Have you seen Adrian’s JLC video, yup no one else has either as it is not about Rolex.

We have some Christopher Ward chat and Swatch Flymagic chat and about offloading watches.

Adrian has started podcasting and is looking for some good guests, know any?

Is a British made movement really a selling point or just simply for us watch geeks.

Look our for Adrian recording on Buchannan street, he will be near this guy holding his Rolex in the air waiting for a passing moped.

This is apparently a real Tudor watch designed by someone on day release. 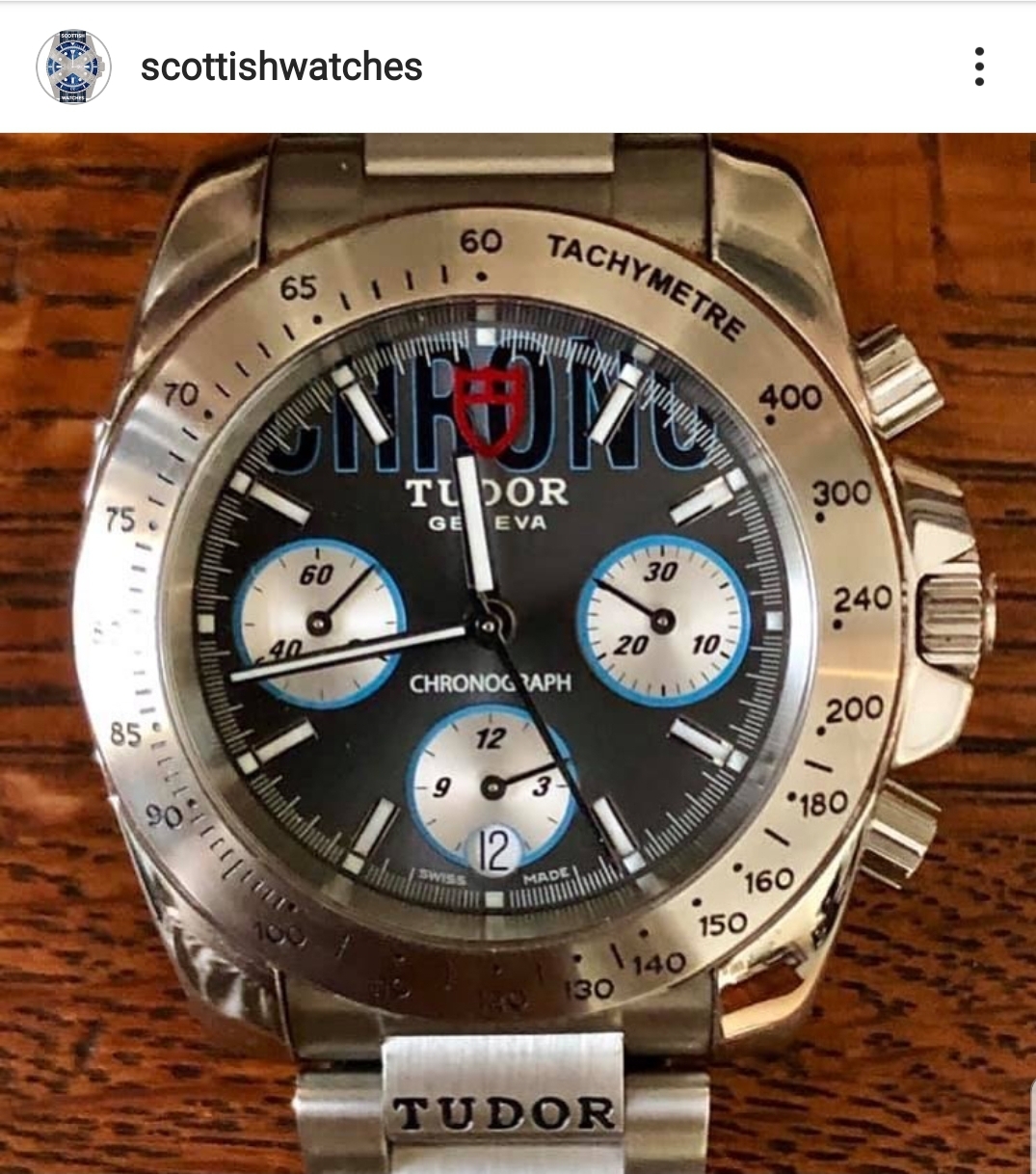 Is this worse or batter than the PO1 or can we make this Tudor the one to buy, rollover Hodinkee marketing department

Then big Rolex chat, honestly we are not taking part in the “google juice” we are just reporting on it, honestly, really honestly.

Its just shadows folks Rolex are just making watches like they always have and selling them just fine.

Give us peace YouTube world, or at least admit you are scalping using Rolex clickbait while it is quite.

Enjoy the show and buy Natos from www.BarkandJack.com !