So today Revolution watch teased us with a limited edition due for this coming Monday 10 UK time. 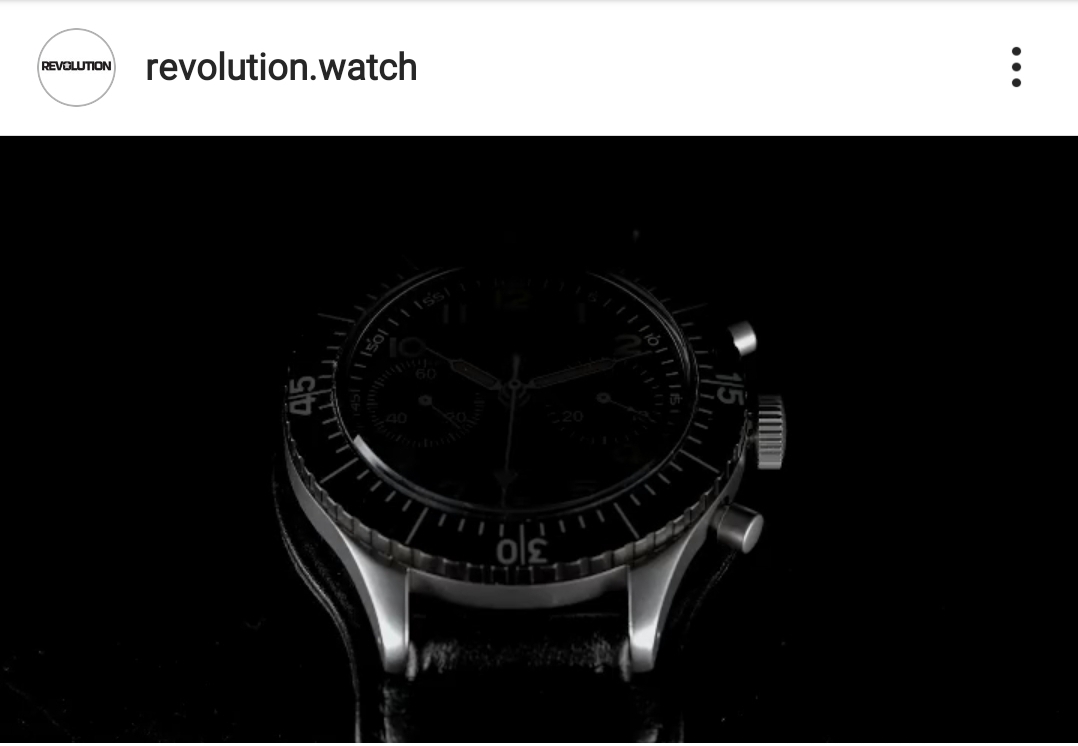 The Scottish Watches IG direct message jungle drums then started sounding and the guesses in the main are that it is a Sinn Limited Edition collaboration.

So who are Sinn and why might this be them?

Sinn is a Frankfurt-based watch manufacturer founded by Helmet Sinn in 1961. Famous for their pilot watches, and for producing a navigation chronograph (Sinn 03) having bought the rights to the Breitling Navitmer design during the aforementioned financial issues during the quartz crisis.

The Bundeswher watch was designed for the German military initially by the joint Leonidas/Heuer company, although later Sinn produced their own version.

Seemingly from this teaser, Sinn are releasing a reedition of their Bundwesher, with syringe hands and chronograph seconds hand from their other chronograph offerings, with a pilot-style rotating bezel and bund strap.

Now we love bund straps here at SW Towers and we are big fans of Sinn so here is hoping that this is a SInn and not a certain Adam Craniotes first move as a Revolution employee with his dream Invicta collaboration.

Tell us in the comments what you think it might be?