Well, folks, the sun has finally cracked out on Bonnie Scotland, yes this year Summer falls on a Wednesday after some reports of flooding. Of course, I was not here, instead, I was moaning about how hard life was in the 30 degree heat (American friends multiply by 1.8 and add 32) on the Bodrum coast.

It was a much-needed break in which not much happened, we did, however, take an afternoon trip into lovely Bodrum, in ancient times the home of the Mausoleum of Mansolus, now the home of a lovely marina, castle and multiple fake watch shops. “Don’t go in!” I hear you shout, but I must, I feel compelled to, Watchfinder has me convinced only a hawk with a loupe can tell the real thing apart these days; plus I was looking for banter.

“Welcome welcome” tell-all said ushering us in. “What are you looking for?” would say the invariably slick haired dude in pinstripe shirt with only two buttons done as if it was the law “Show me the good shit” I would reply. I would then go into the back/upstairs… ‘Sir, everything here is AAA quality, I have been here for xx years, blah blah.’ I’m yet to find the origins of the AAA Geneva seal rating of shite, some heretics would say it doesn’t exist.

Now I’m no expert in Patek or AP, never will be, but I have to say some of these watches actually looked ok, I mean a few of them from across the room would be indiscernible from the real McCoy, just don’t look at the movement. One guys 10-year guarantee was alluring, perhaps that’s where Rolex got the idea from ‘Just WhatsApp me’ and he’ll sort everything, you have my word. No offence buddy but you sell counterfeit goods for a living, forgive me if I don’t have your warranty as iron clad. It’s when they get creative the charade reveals itself, blue explorer anyone or perhaps the Legacy machine with Patek written on the dial, I had a laugh asking the guy about that one. Anyway, bottom line the longer you stay inside one of these shops and listen and feel, the less you wanna buy and that’s a good thing. Bodrum otherwise is class, go visit.

O yea, #Halfwatchtuesday, a few weeks ago we got asked if we would do themes of the week, the thought had crossed our minds but we wondered whether it would curb natural creativity; the themes reveal themselves was the idea. This week it seemed Casio was represented well with great posted from @canadawatchgram, @kiwiwatch, @timepiece_admiration83 and others, all of which were as great to see as the Omegas and Rolexes. The other thing that was apparent was the halfwatch crew were bringing a bit of colour in anticipation of summer coming. So enough of my blethering and let’s dive right into this week’s top pics. 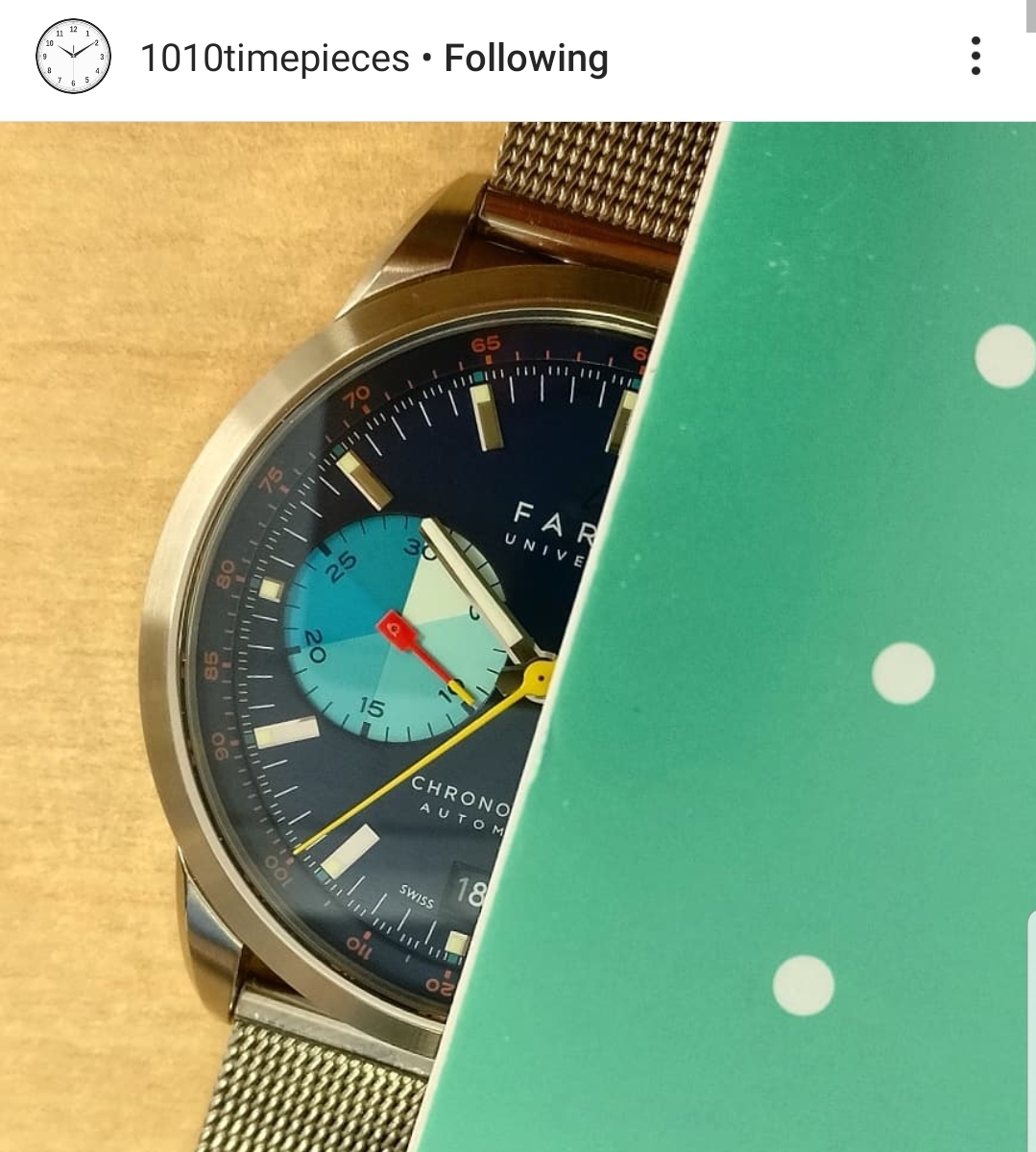 Who doesn’t love a colourful subdial? We thought this Farer Chrono from @1010timpieces screamed summer and fun. 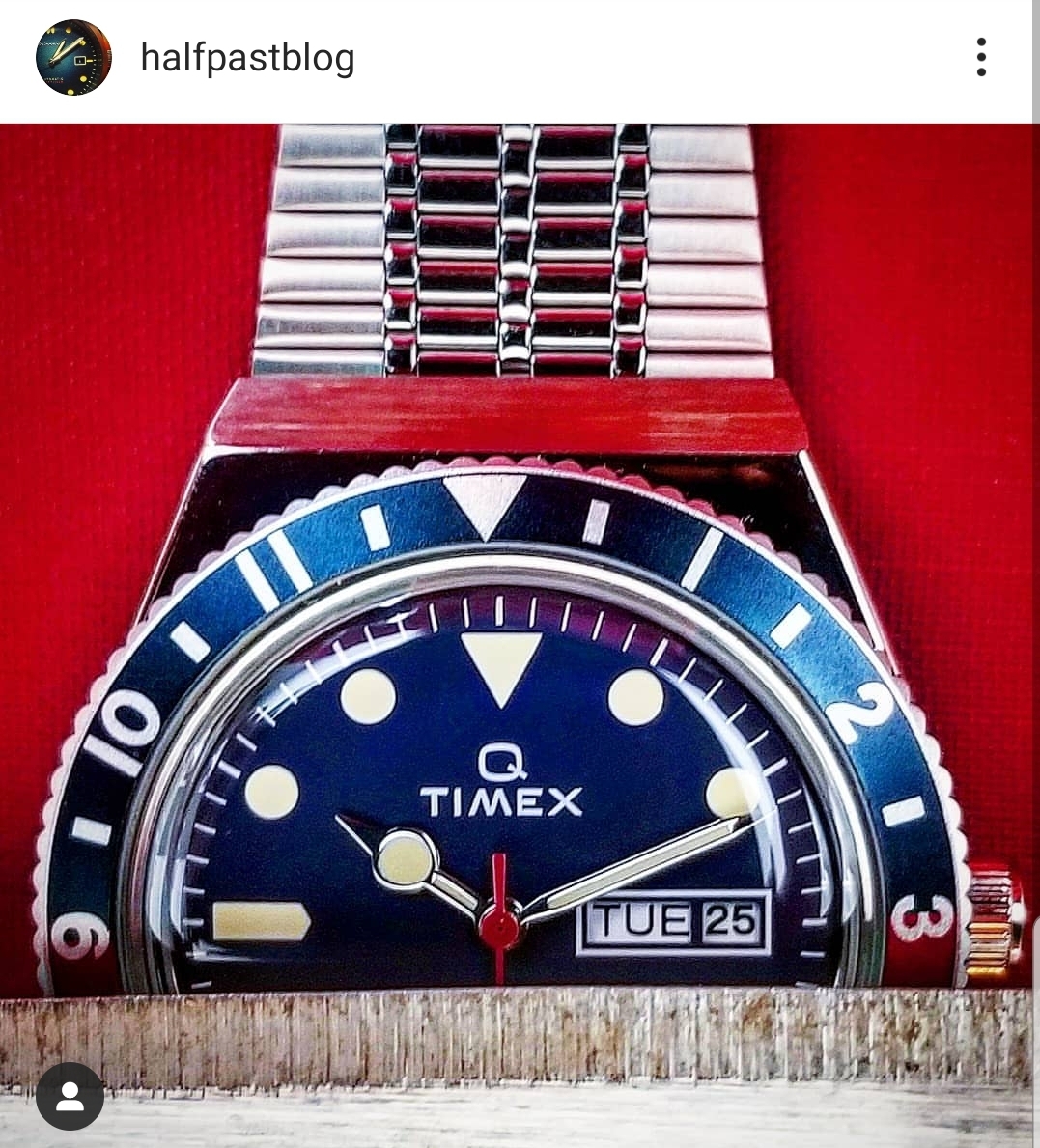 The Pepsi bezel is nothing new to watches, but what was once the preserve of the Crown has now proliferated to a number of brands, most notably this summer but he Q Timex 1979 reissue. Personally, it’s been great seeing such a watch get some limelight. I first saw this post from the awesome @halfpastblog and thought it was some sort of epic billboard, I can’t unsee that now. 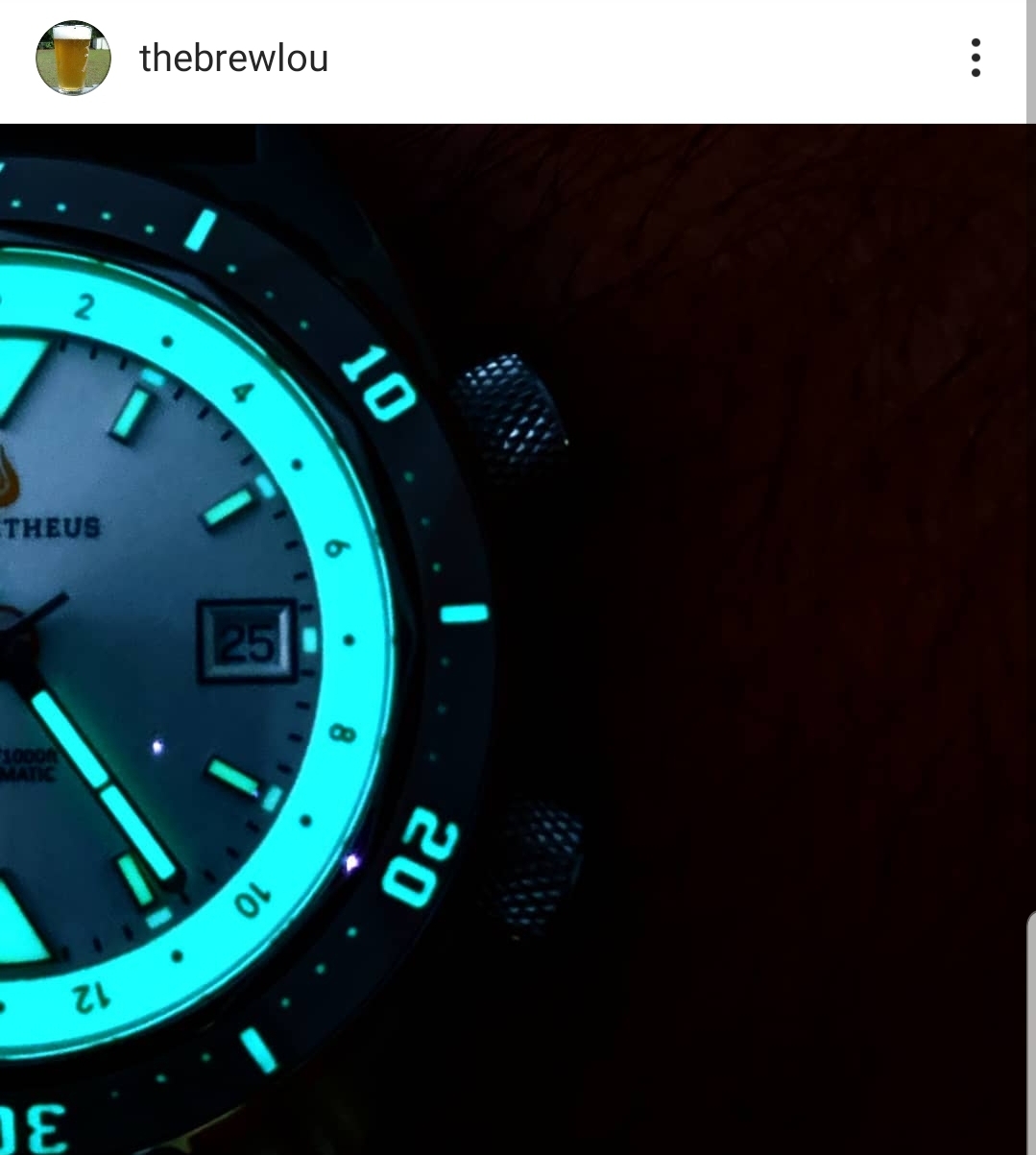 @thebrewlou gained unanimous backing from the panel for his awesome Prometheus lume shot piercing the darkness. 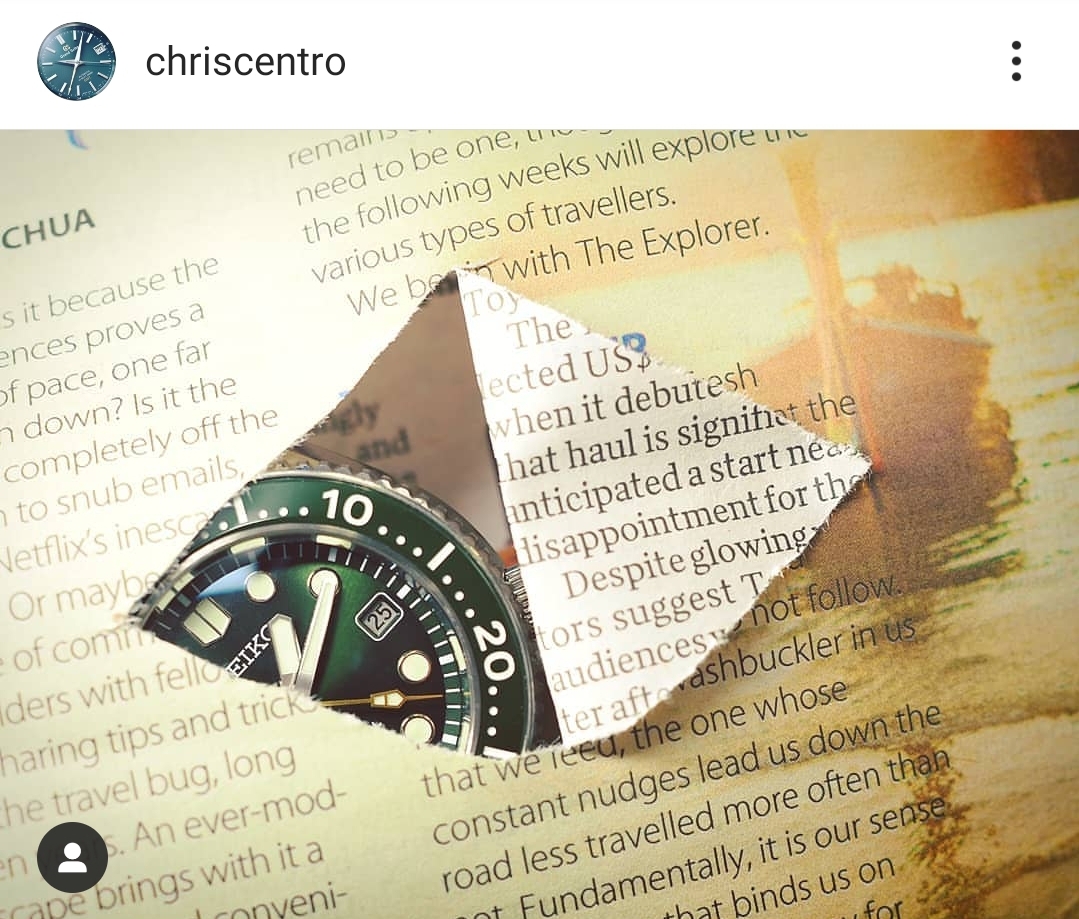 There are a number of accounts I look forward to every Halfwatch Tuesday an @chriscentro is most definitely one. He upped his already stratospheric level with this brilliantly creative post, and that’s big news. 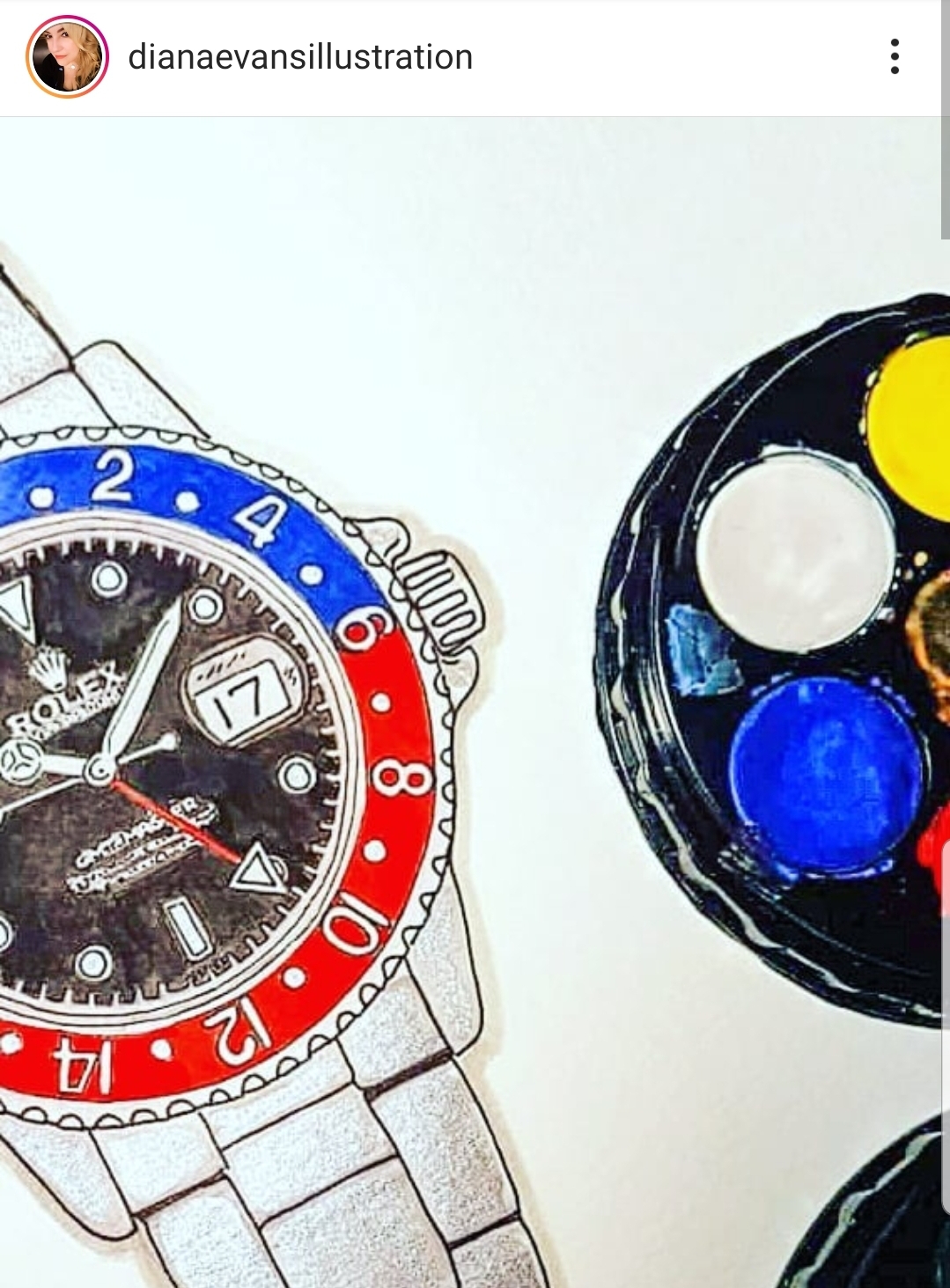 What pops more than a finely composed photo? An @dianaevansillustration is exactly what. Thank you so much for your playful Pepsi post, it will live long in the memory. 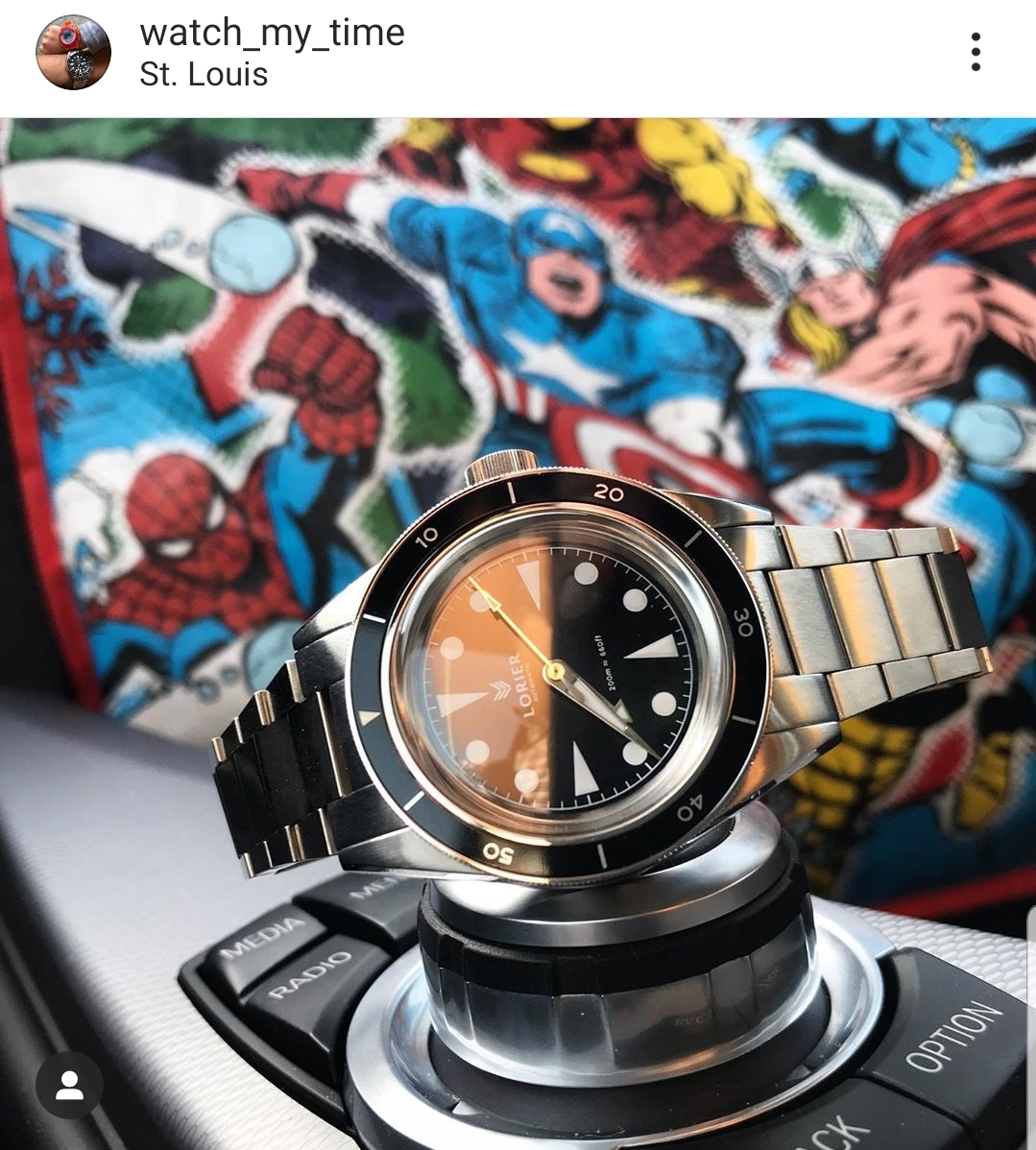 @Watch_my_time got a little help from the Avengers to fly into the top pics with the much talked about Lorier Neptune. 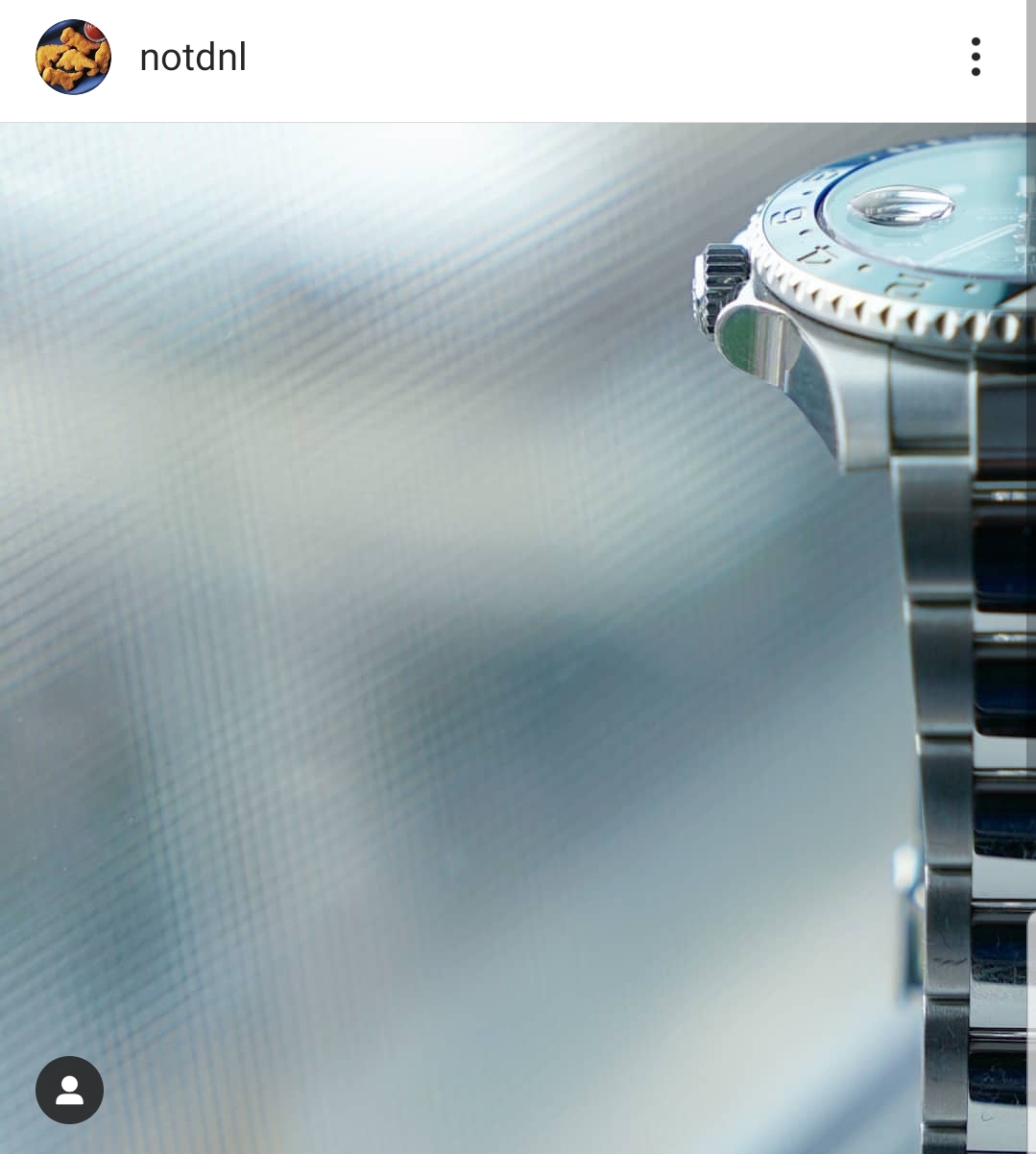 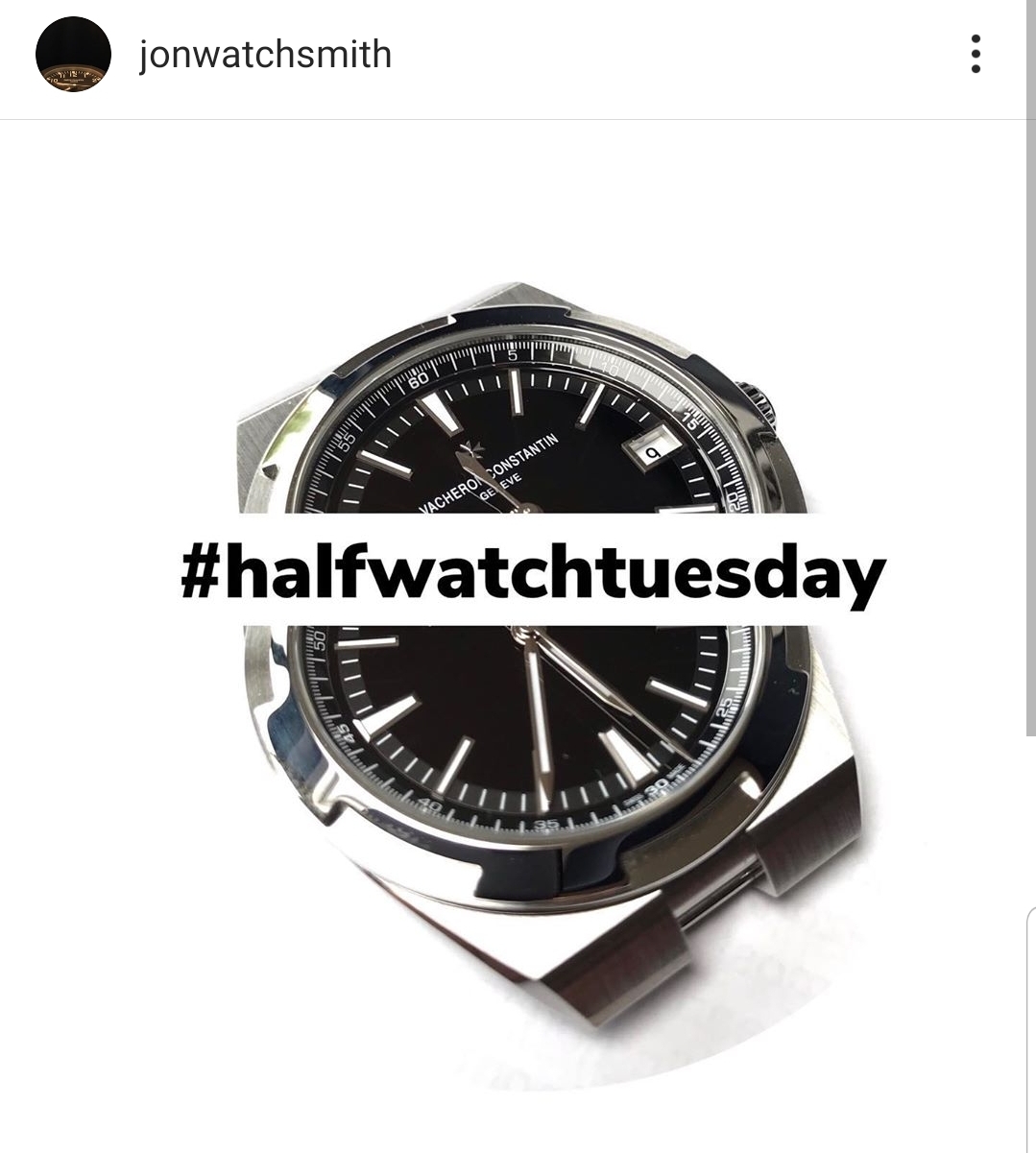 Good enough to make our next logo our good friend @jonwatchsmith divvies his lovely Vacheron for us. 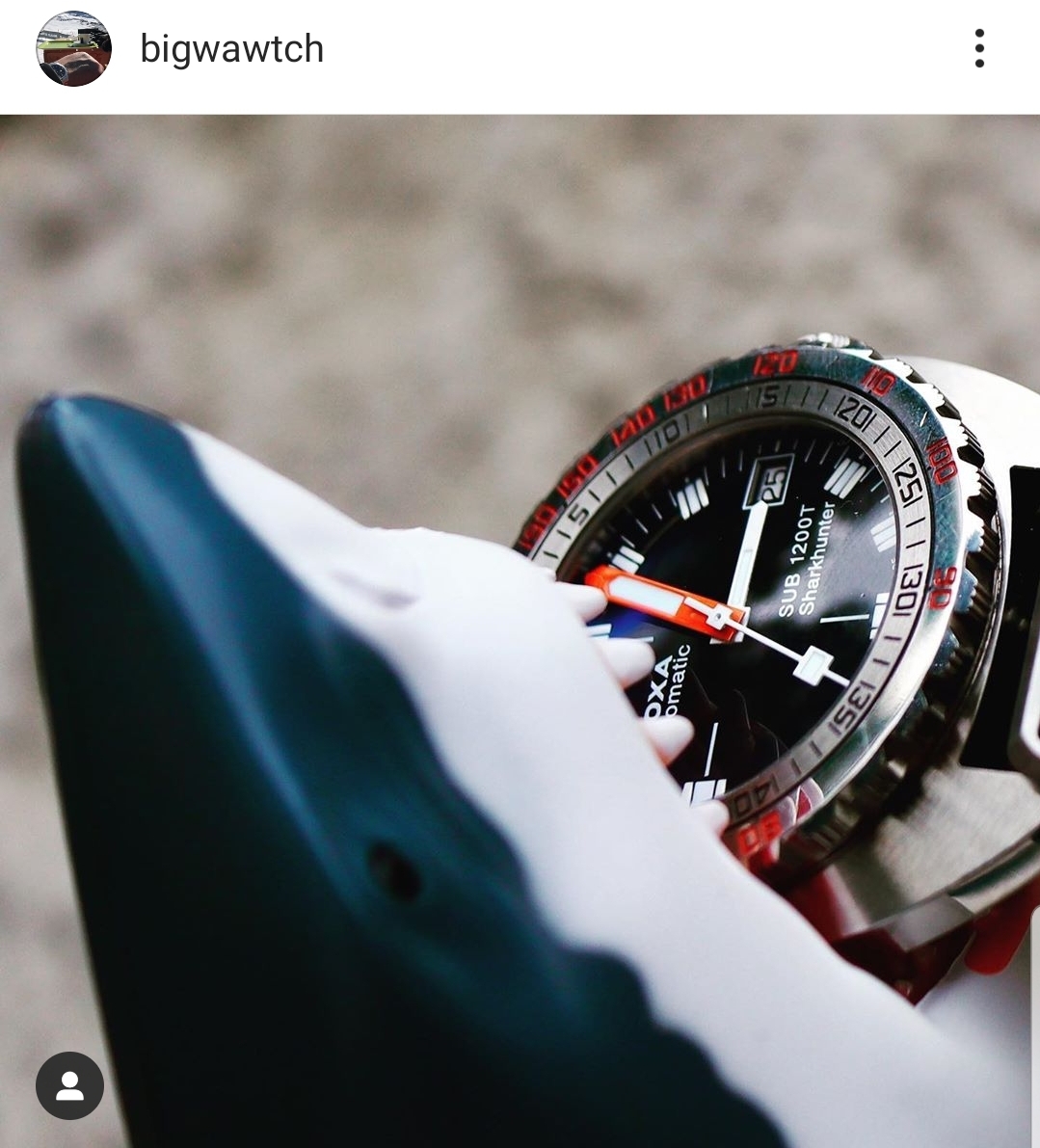 Finally what is Summer without a good shark movie, thankfully no Doxas were hurt in the making of this brilliant shot by @bigwawtch making it two weeks in a row in top pics.

We have 1000 thousand shout outs this week one for each of you lovely people who took time out to follow us in our first 11 weeks of existence. What started out as a simple joke between mates you have taken on and made a thing. Each week we pinch ourselves at the amazing submissions you post, we are truly humbled. As a thank you we will be doing a giveaway in partnership with our good friend @barkandjack, details of which are to follow. We don’t know if we are at the beginning, the middle or maybe even near the end but we are loving every second. The journey has been only bettered by the wonderful people we have connected with. Can’t wait to see you next week, much Love, from Halfwatch Tuesday.