Just four weeks ago I made simple quip on a mate’s Instagram post, “Have you just invented #halfwatchtuesday?”, we both had a laugh about it and I posted a picture of half my Tudor Black Bay GMT. Now I’m not exactly sure the sequence of events after that, but after great support from the Scottish Watches guys and submissions from our friends (@edinburghtimepieces, @s214270, @jackrandom and @jonwatchsmith #halfwatchtuesday was born; capturing the imagination of fellow watch crazy folk.  We have been blown away by the response, almost immediately we started getting glorious half watch pictures from around the world. In four weeks, there have been over 400 #halfwatchtuesday posts from accounts as far away as New Zealand and the USA, featuring every kind of watch you could imagine. We love the enthusiasm and creativity being shown, as such, we are delighted to share with you some of the submissions that really stood out in what we hope will become a weekly feature on scottishwatches.com.

First up we were all unanimous about this brilliant bulled citizen Chrono, well-done @watch_man_sam. 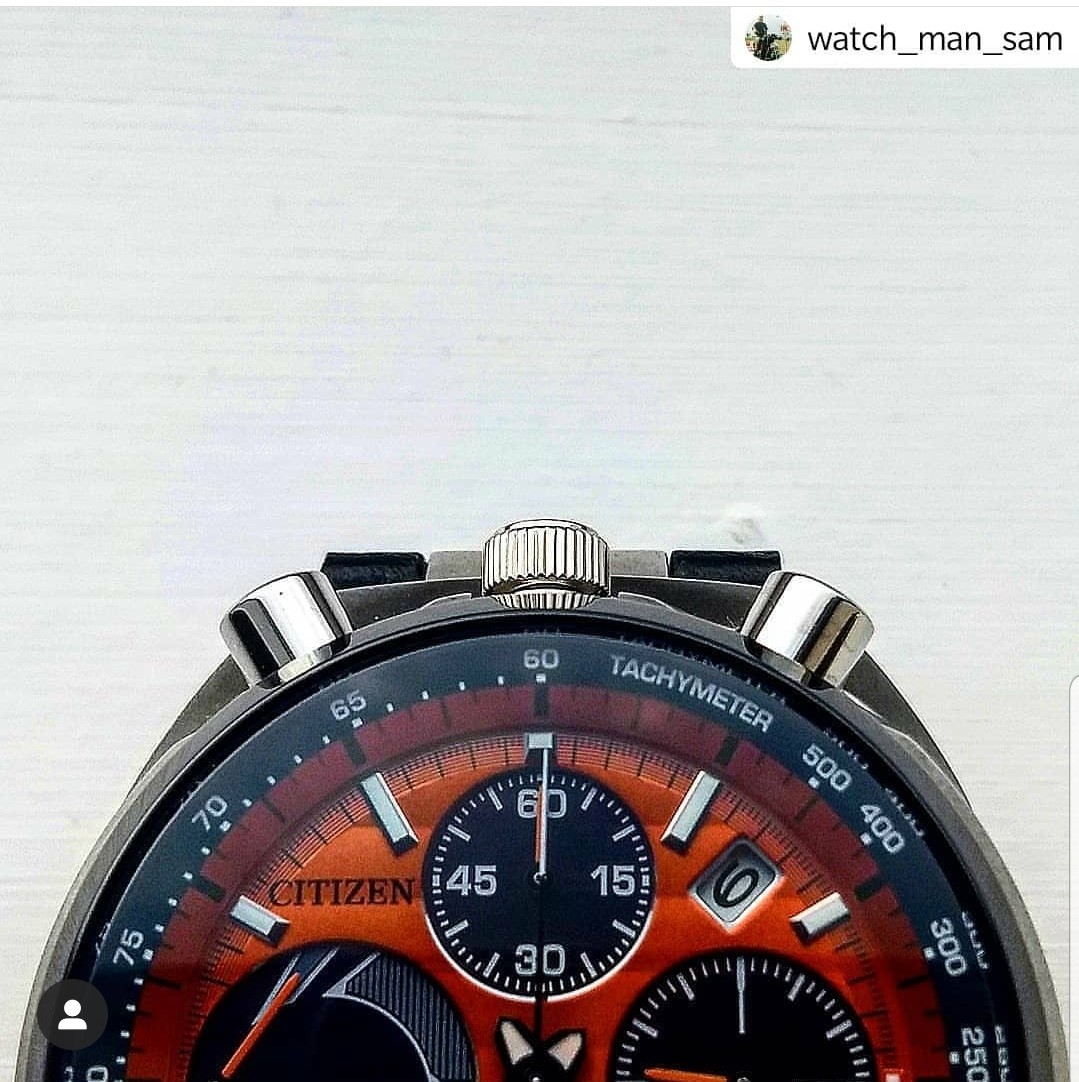 Next up is a piece from the watchmaker’s watchmaker, the wonderful Master control from JLC. I love the blue accents on this which could not have been caught any better than in this stunning image by @jwit94 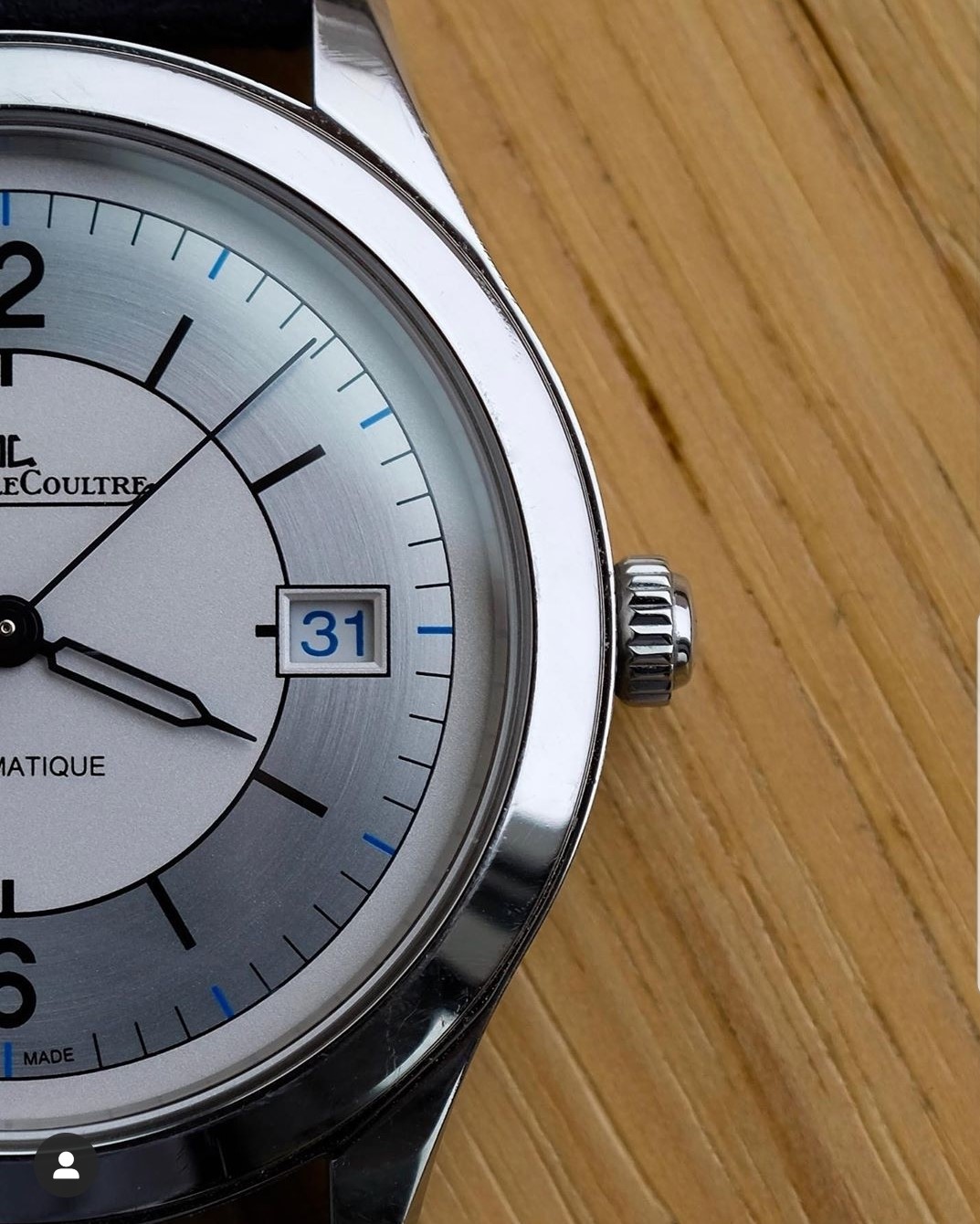 They say watches are a man’s game but we thoroughly disagree. Bringing a touch of class to preceding was @time.on.her.hands with this classy Bremont. 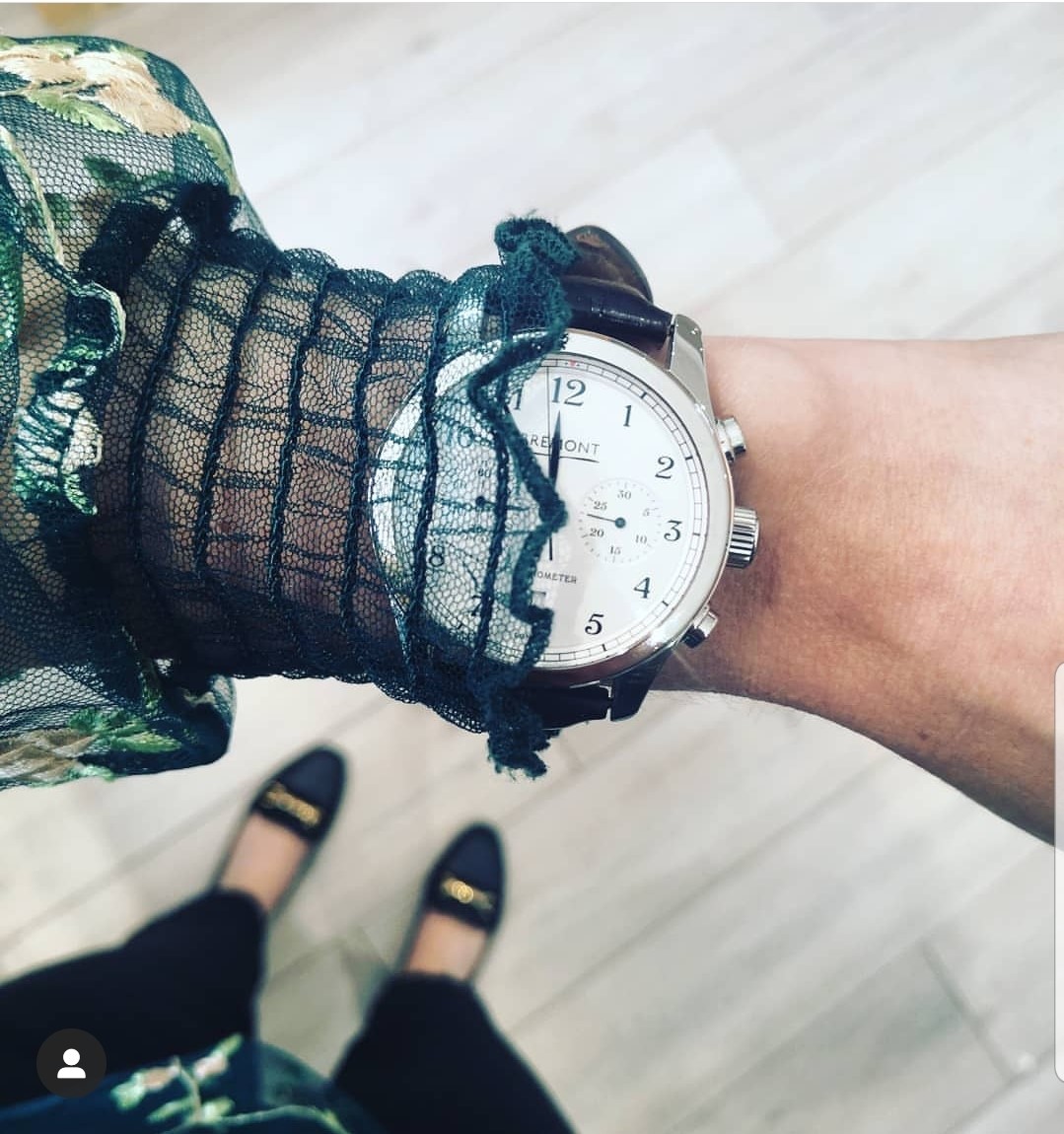 We loved all the shades of grey in @watchandpassport’s beautifully detailed shot of his Alpina. 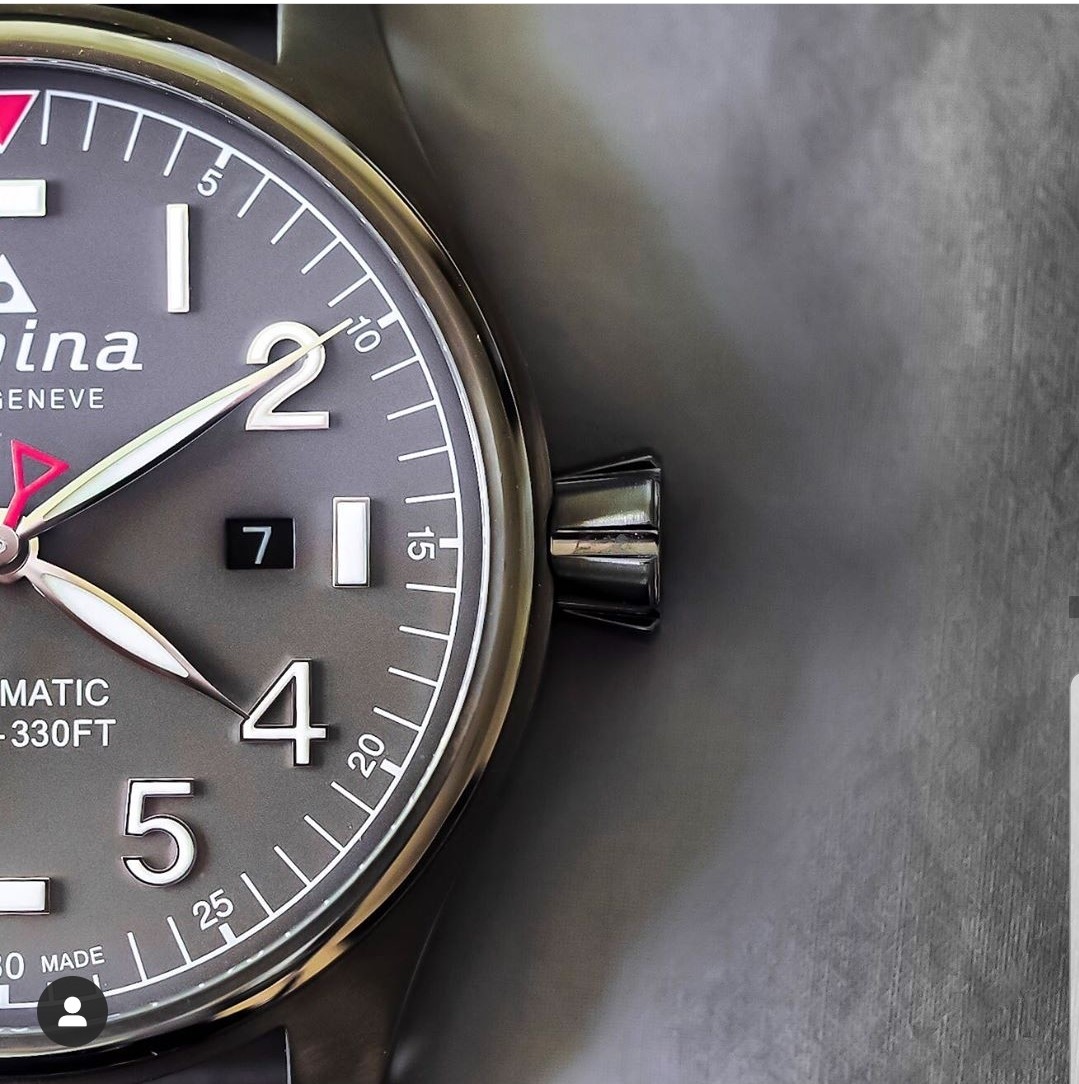 @gmtea_ was up to his usual greatness with this highly detailed and perfected executed capture of the exception Récital 22 Grand tourbillon (if I’m not mistaken), only 60 of these exist! 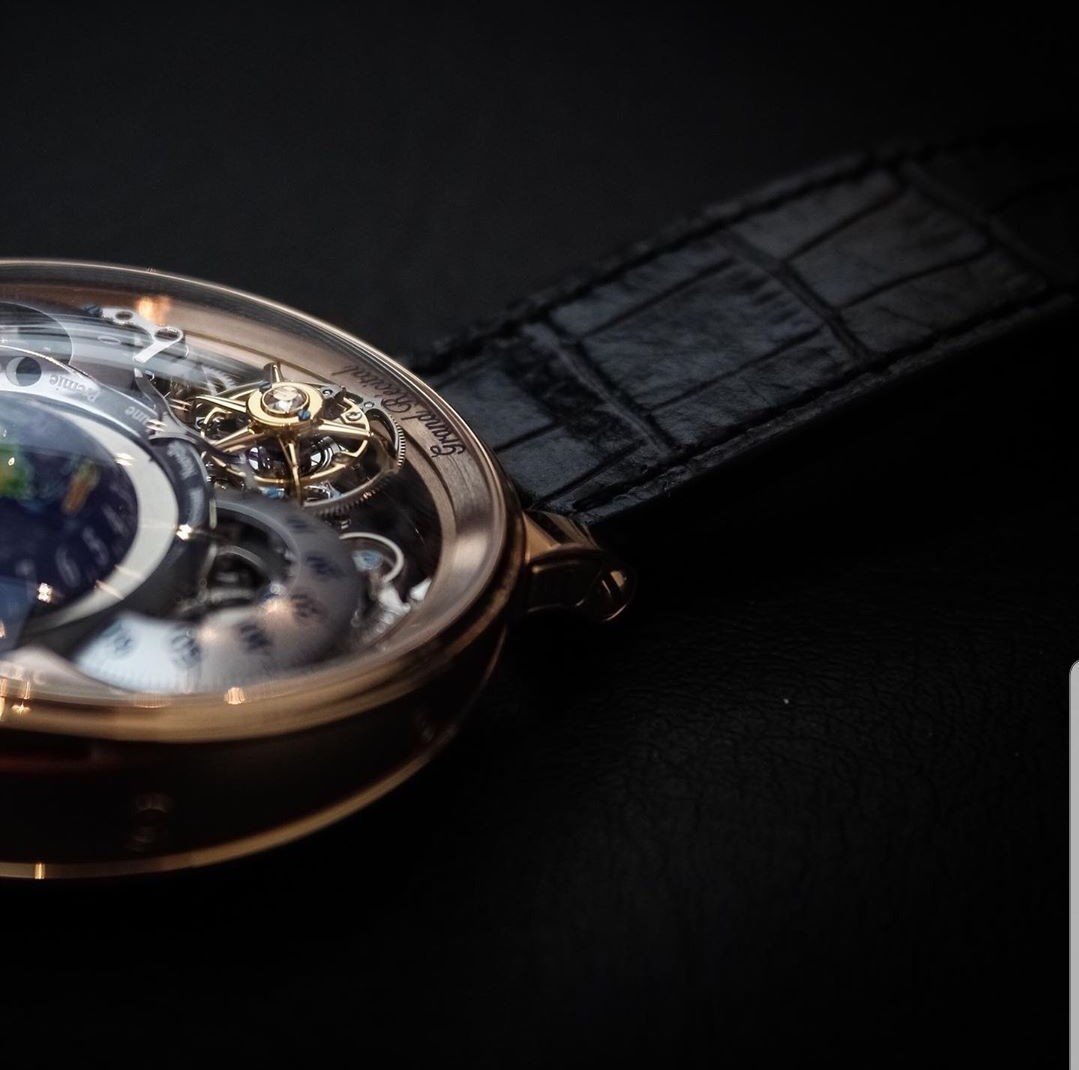 Now, I’m not too sure how long @wildwristwatch had to sit with his submariner exposed to the elements to get this perfect shot, hats off. 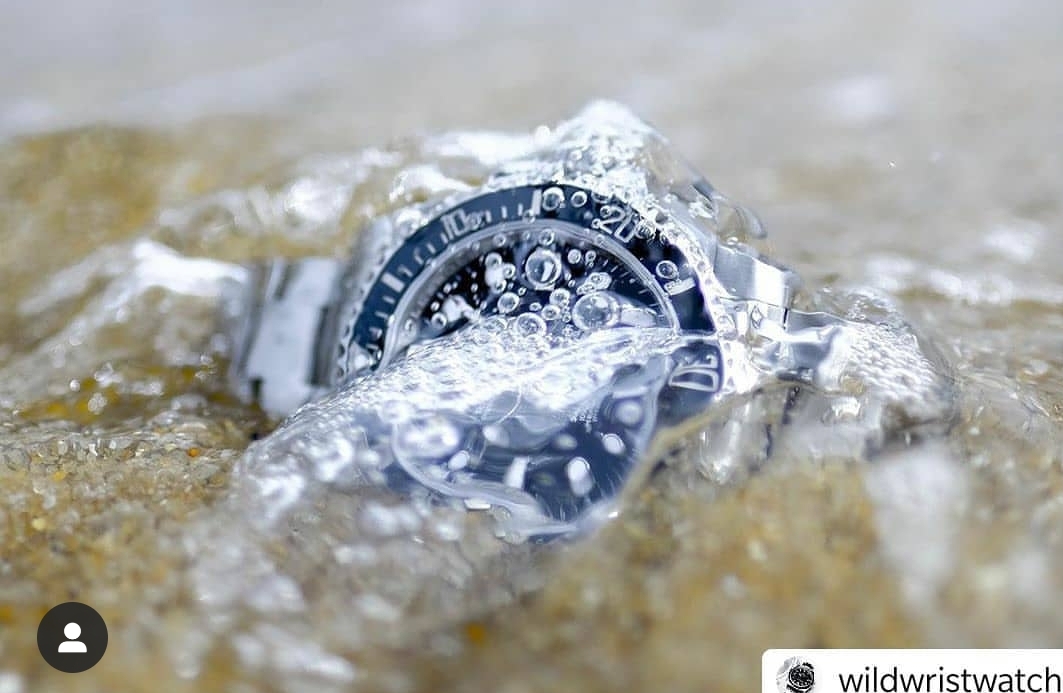 A special mention for Nodus who became the first watch brand to get bitten by the #halfwatchtuesday bug. Their watches are receiving a huge amount of attention off the back of a very successful wind up fair and rightfully so. We are chuffed you participated. 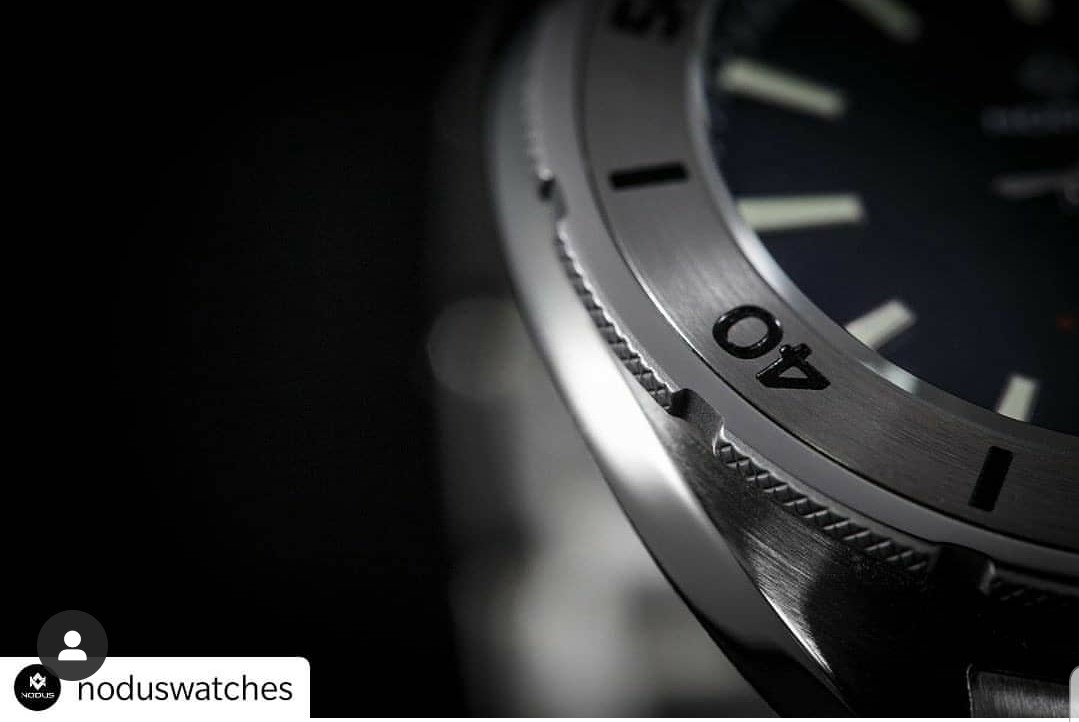 And another special mention to the guys at ClockBait YouTube channel who produced the first Video #halfwatchTuesday. 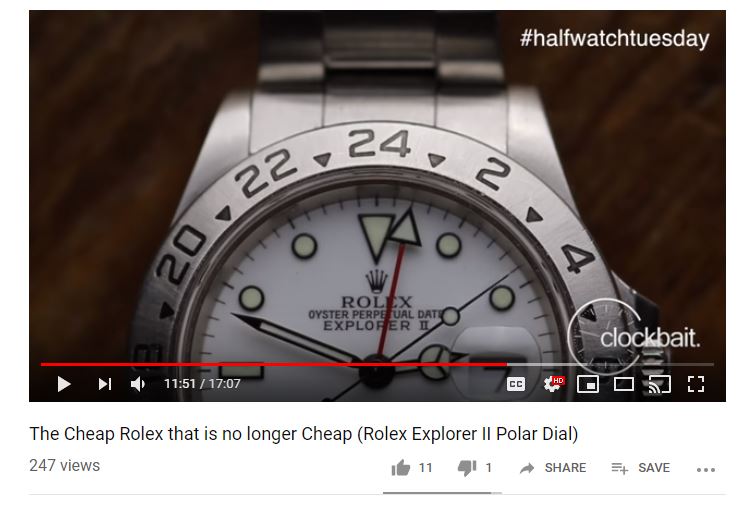 A huge thank you to all those who contributed, we hope you have as much fun with half watch Tuesday as we have reviewing all your great posts, we would love to mention you all. Many of your pictures will get reposted on the Instagram page over the week, so keep an eye out. We don’t know how long it will last but we are having a blast watching you guys showcase your watches regardless of brand, colour or price tag. Half watch Tuesday, everyone’s invited 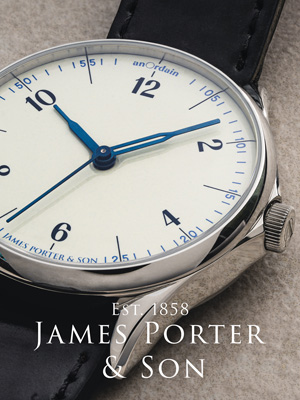