A short week this week as we move the new watches review to end of the week of release rather than the start of the next week, but still plenty enough to get our heads around.

It is all about limited editions this week, with every single launch being limited in production numbers, but with the prices for these limited edition timepieces starting at less than £200.

Corum, why? I just don’t understand this brand, what are they and for who, from the sublime Golden Bridge to Gamble Awares worst nightmare the Bubble Game Routelle wheel.

I just don’t get it, but then I suspect I am not the target market, however the Corum Admiral Legend 42 Black is at least edging to something that I would at least glance at wearing, limited to 100 pieces in black PVD with a dodecagonal case it looks like a mean piece of kit, if that is an itch you need scratching. 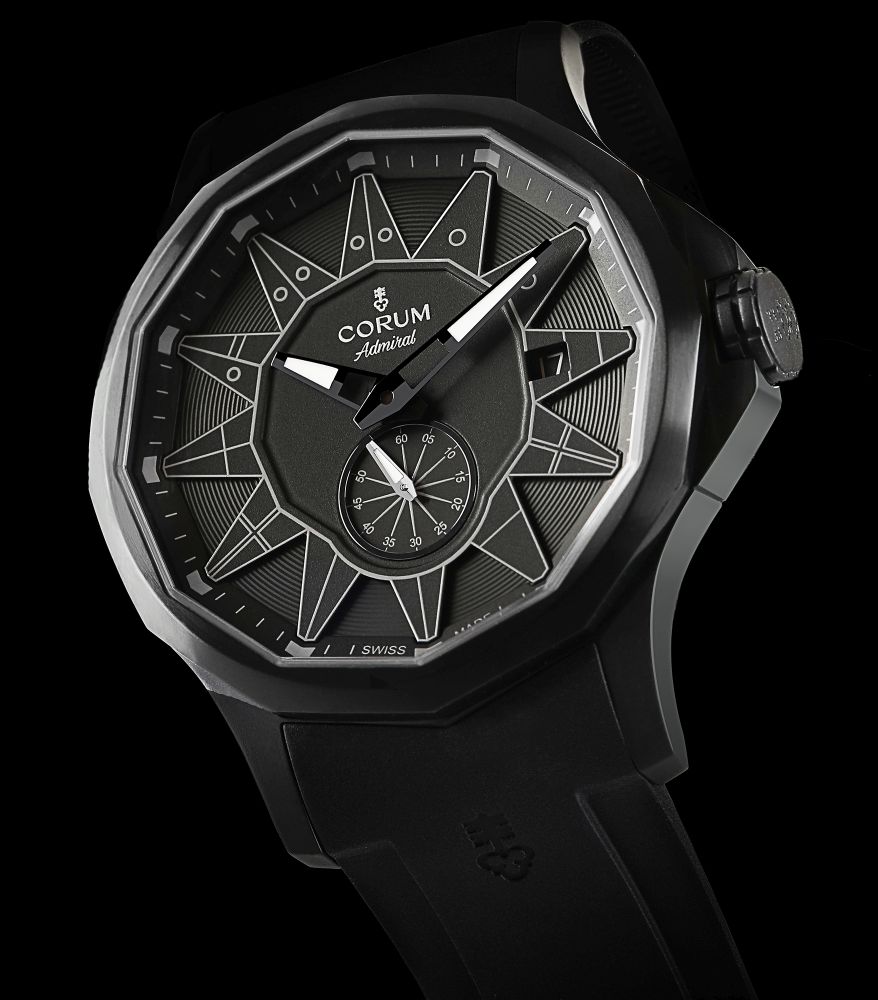 I love a good alarm watch, a complication with actually daily purpose and available across a full price range of mechanical watches from cheap vintage Vulcains to cost the earth, Patek Philippe, we have a new entry today the Cyrus Klepcys Alarm a 38 piece limited edition it is a bit of a monster at 46mm but I suspect the cushion case will help it wear a little bit smaller than the 46mm would suggest, unusually the alarm is set via a full second 24 hour dial and it has an alarm on/off indicator, which as someone who owns couple of mechanical alarm watches I can assure you is very useful when you forget which crown position is on and which is off. A “marmite” watch design with one particularly weird aesthetic a crown at 9 o’clock that serves no purpose whatsoever. 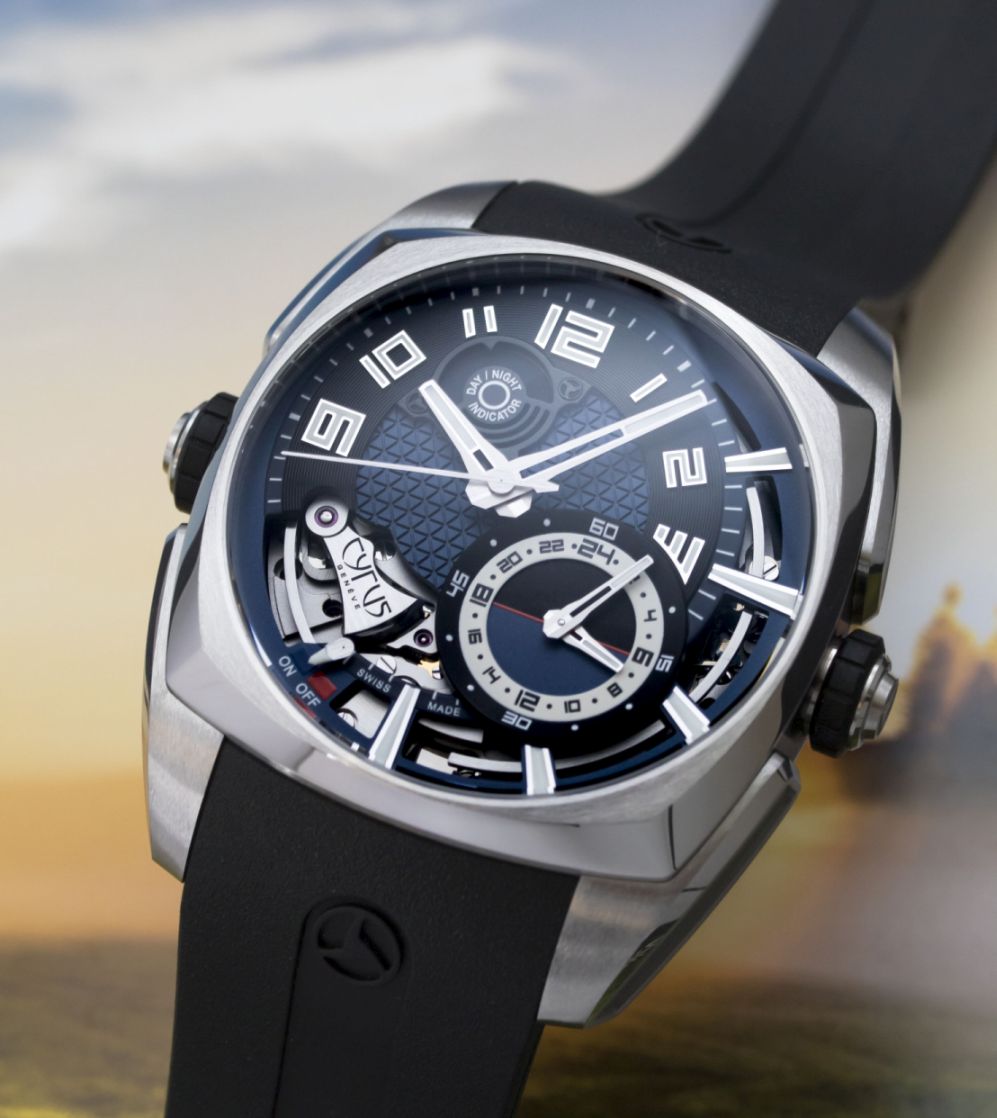 Now for something still limited edition but also very limited in price, the Benrus SeaChief Automatic limited to 100 pieces. I am not sure why you would limit a watch with an NH35A Seiko movement priced at only $695 dollars to 100, but that is what they have decided to do to what looks like a cracking watch. 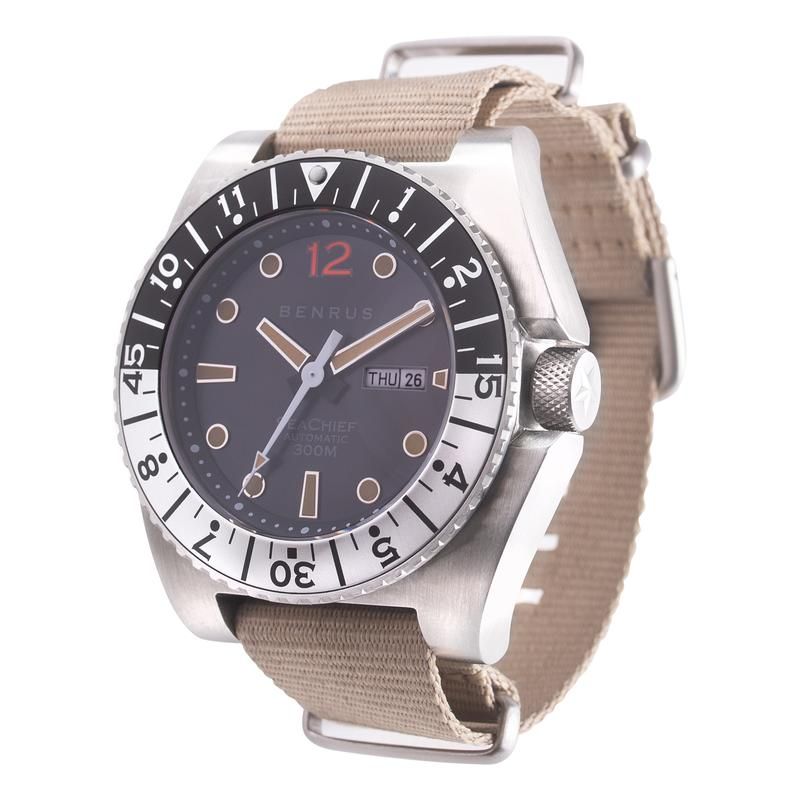 It apparently harks back to an original Type 1 Benrus that the U.S Army commissioned for the Vietnam War, and it certainly keeps that vintage aesthetic while still appealing to 21st-century buyers. Rekon Benrus will sell all 100 of these pretty sharpish.

Top end stuff now with the A. Lange & Söhne Lange 1 Tourbillon Perpetual Calendar ’25th Anniversary’ Limited Edition The latest of the ALS anniversary launches this is probably the pinnacle of “stealth wealth” unless Solid Gold G-Shocks is your thing, with a Tourbillon that you cannot see from the front, Baller! 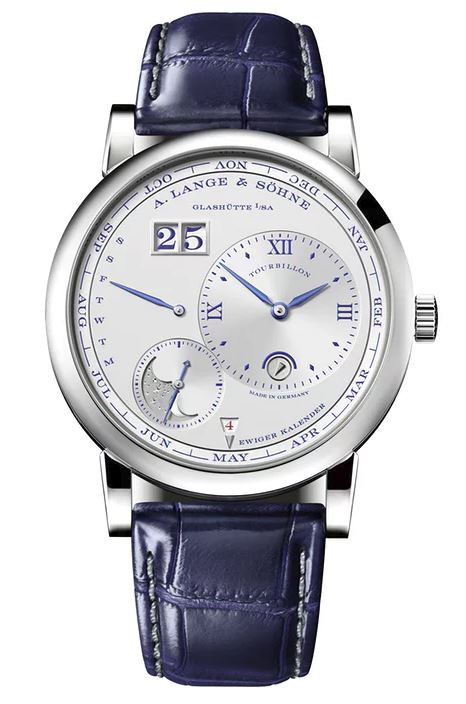 Limited to 25 pieces everything is not quite where you expect to find it on this watch, the months are on the outer edge rotating to align with the leap year pointer at 6 o’clock and the days are where you expect the power reserve to be. The moon phase is even located at 7 o’clock internally of a running seconds indicator with a day/night running at the 6 o’clock position on the two hand dial. Yours for $335,800 I suspect you might be able to get the AD to round it down to the full $335,000.

From the big hitter to the big boys, Swatch produces our final limited edition of the week with the Swatch X Hackett Limited edition Thames. Limited to 1983 pieces to celebrate both Swatch and Hacketts birthday year this 42mm SISTEM51 will set you back just £126 to get into the world of limited editions. 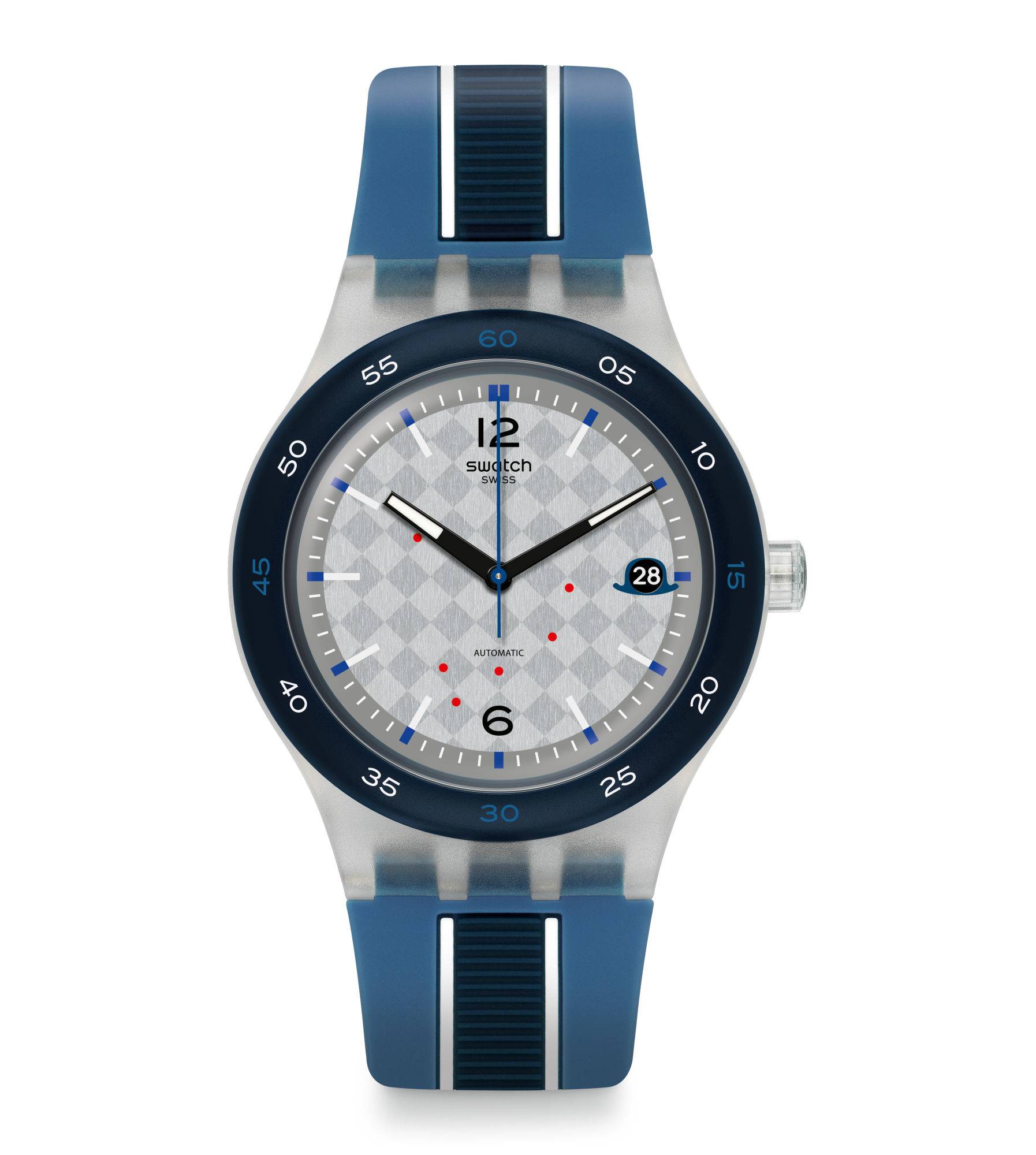 So watch of the week, is a rather interesting call, it is between two, the Benrus and  ALS, two completely opposite ends of the price but not far off in the available spectrum, so on the basis I will be unlikely to see either of them, I ask myself which one am i most disappointed never to see, and so, of course, it has to be the ALS, so get saving folks!

P.S I bought the Swatch.

What launches did we miss?

What is your watch of the week?

Tell us in the comments

Have a great weekend 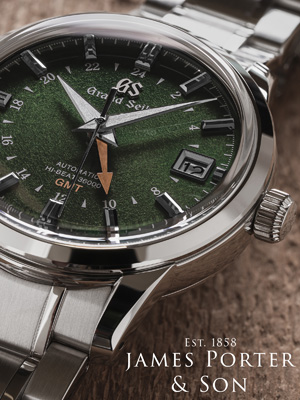