The first article I ever published on this website was about G-Shocks. 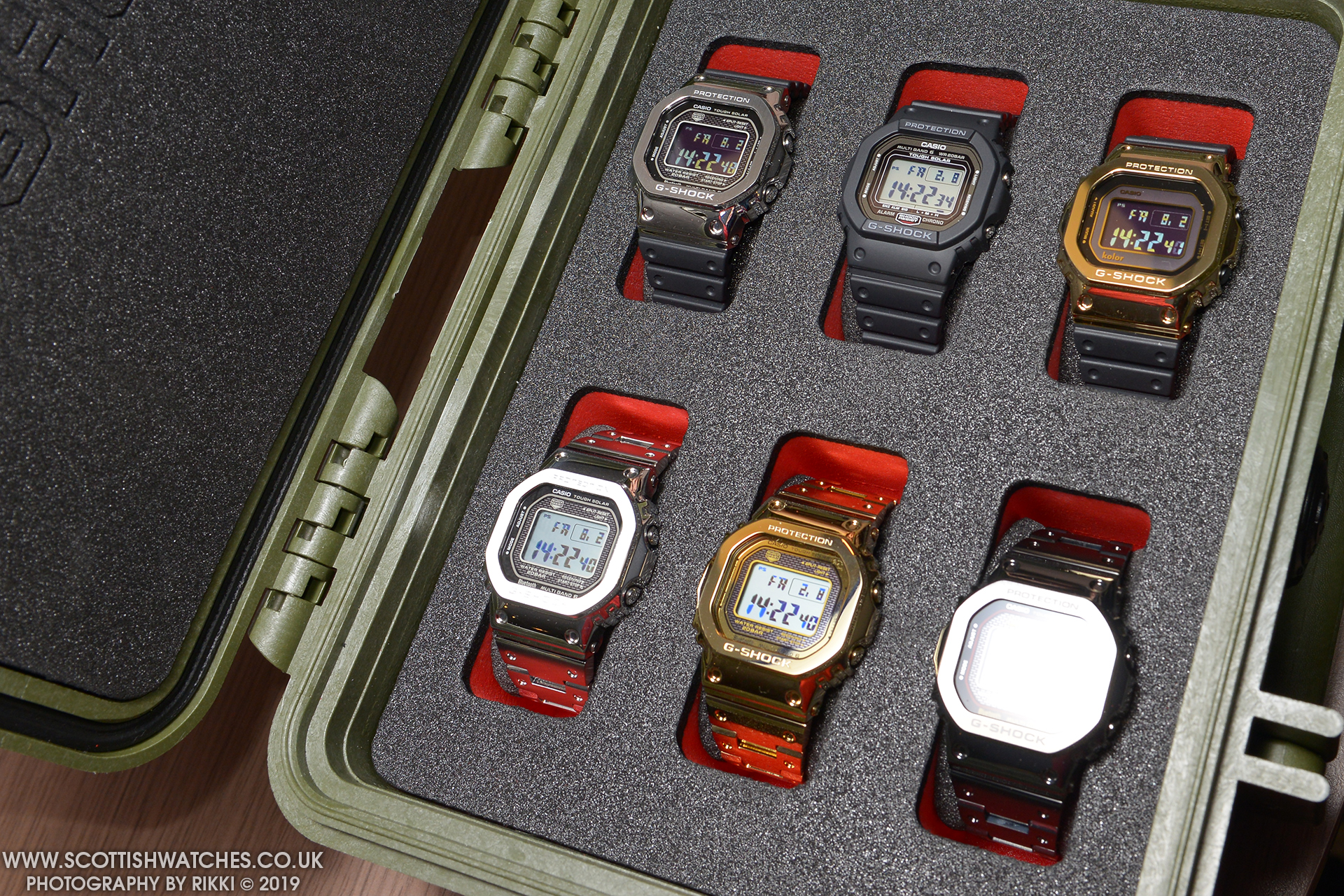 Specifically the launch of the 3 “full metal” editions, and to paraphrase, “I liked it so much I bought one”, in fact, we both did and Rick and Rikki, “wristwatch buddies” was born.

Well, that is our foundation myth and we are sticking to it.

Shortly after that article, I published an article which listed, what I consider to be my version of a grail list.

For me a grail list is a list of watches that would hurt to own, hurt financially, you would have to sell and save, eat only cereal and sofa surf to cut your cost of living right down in order to accumulate sufficient funds.

But it would be doable, with much sacrifice.

I differ this from my “unobtainium list” where the prices are so outrageous that only a life of crime or insured, loss or sale of body parts would enable a purchase.

My grail list has been stable for a while with only the swapping out of the standard ALS Zeitwerk for the new one with the date complication being a recent edit. 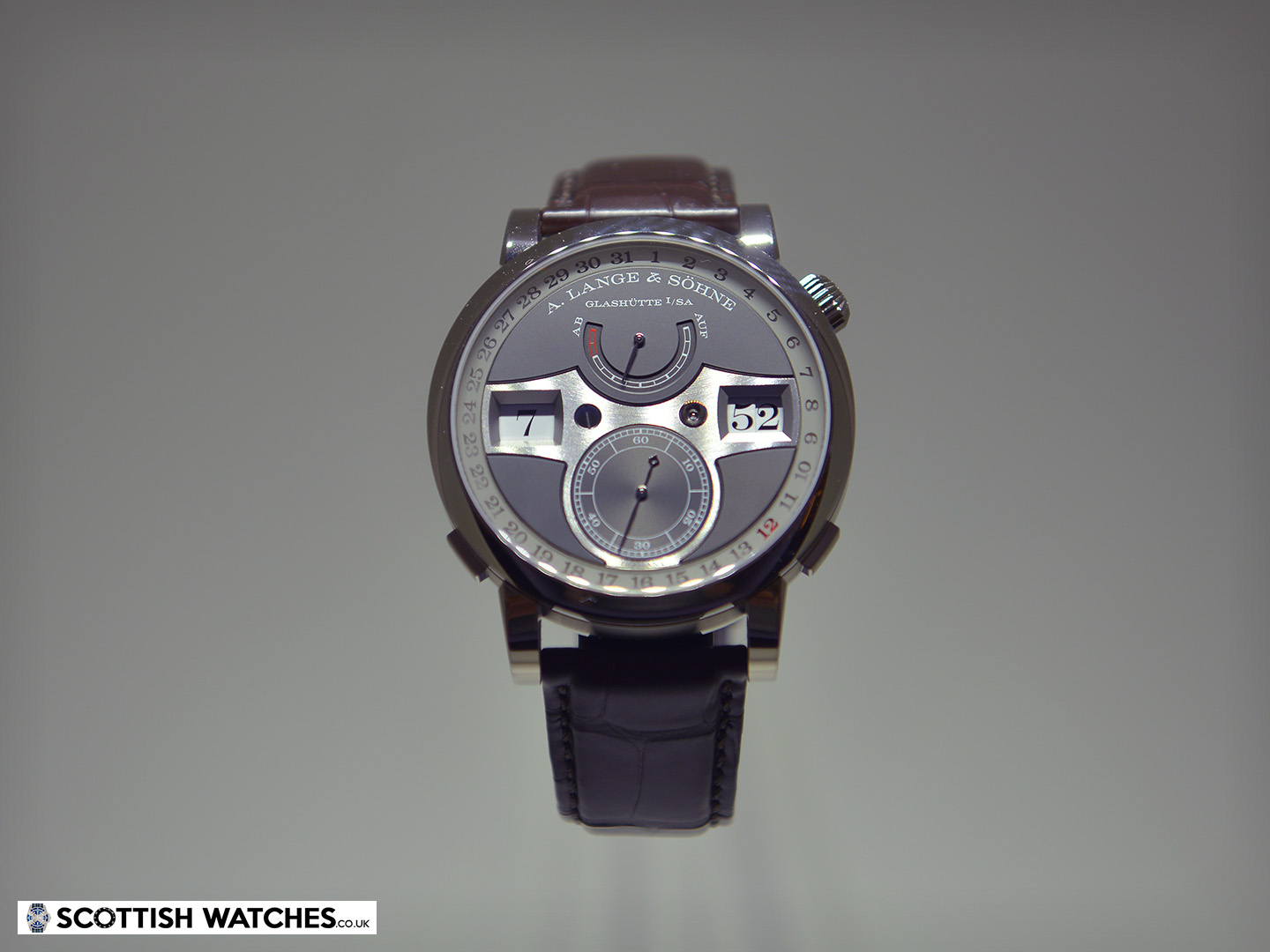 Never did I expect Casio and my Grail list to collide, but it has and I am adding an extra slot for this one. 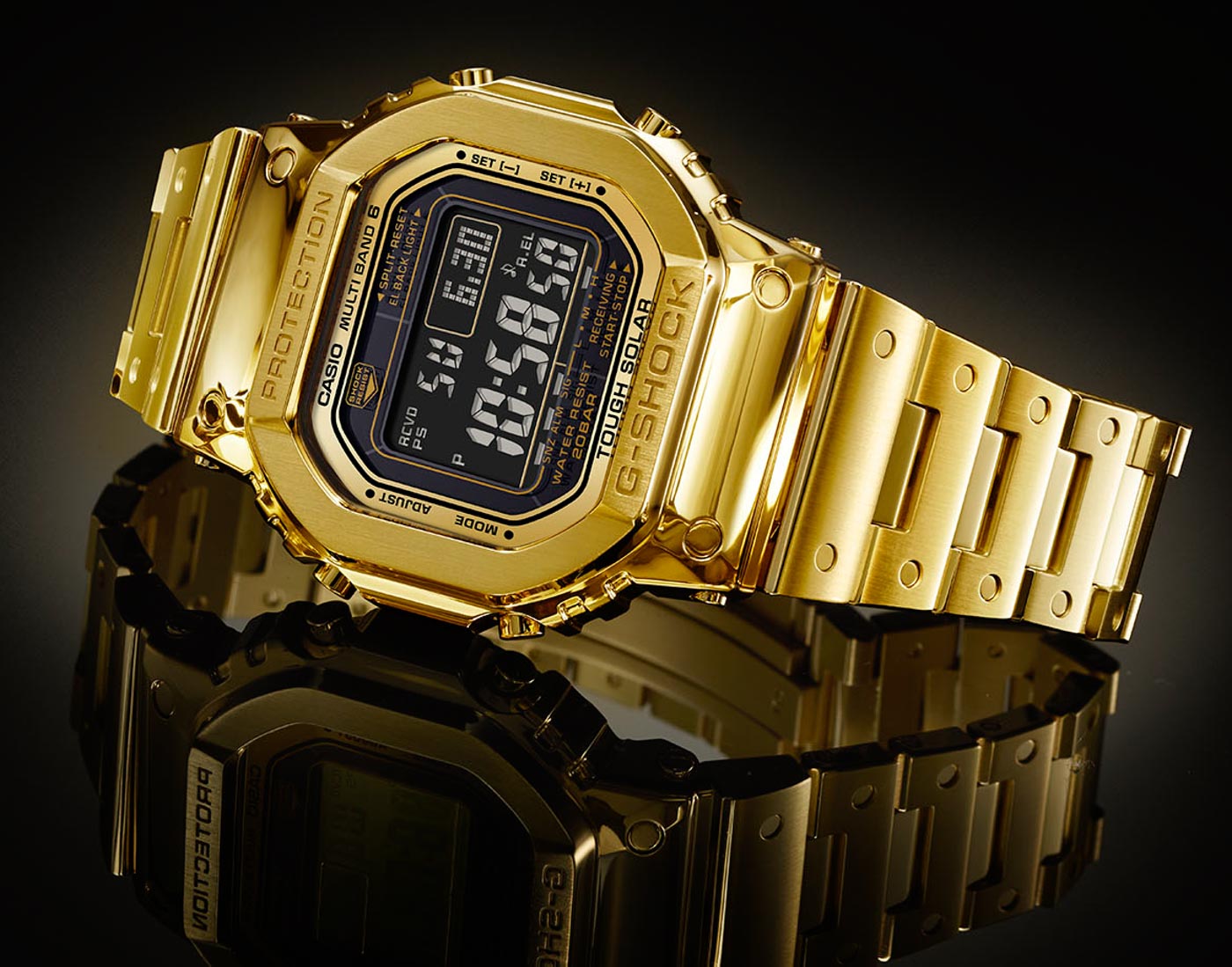 Are you suitably “shocked”

The “Mr T” G -Shock, for this is what it shall be henceforth known as is a wonder a magnificent raspberry to Horology.

If Richard Mille made digital, they would make this, and charge even more, and I wonder if during the AP 11.59 design process anyone ever suggested something like this as a new string to APs bow, because they should have, and they should have listened.

The watch is the largest self-contradiction in horology, a tough as nails solar power, presumably blue tooth enabled, gold-laden monster.

Furthermore, as everyone into G-Shocks knows the already launched gold colour G-Shock (circa £500) exists anyone that sees this $70,000 one will think it is just gold colour so this watch is also the greatest iteration of “stealth wealth” on the planet and I love it. 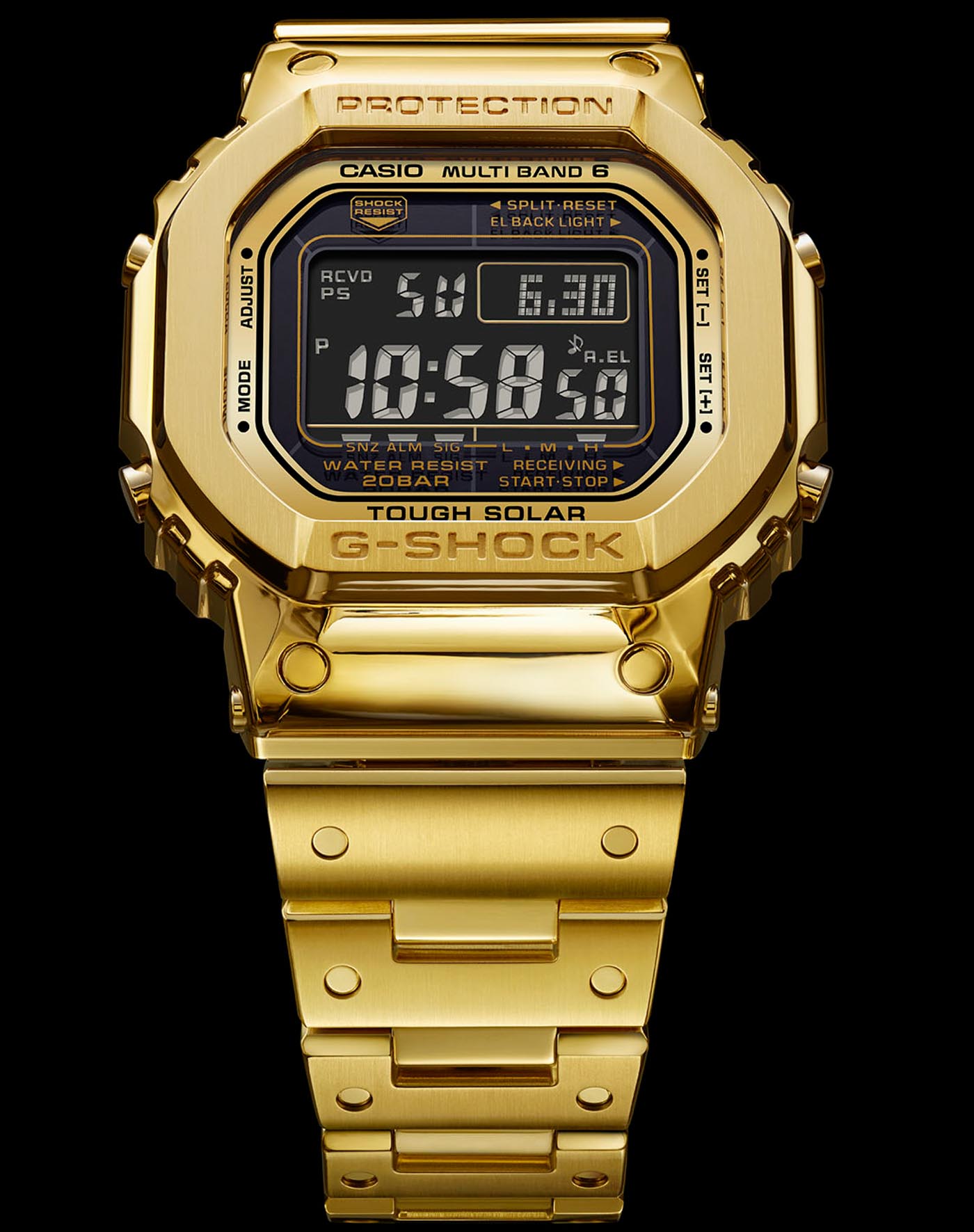 I love it so much I am making a home for it on my grail list.

With only 35 to be made and at $70K I will never see one, maybe I will just have to wait for the non-limited edition platinum edition.

Time to order cereal and sofa surf with @rikkiwatches

Grail List as it stands, prior to the G-Shock Addition

A. Lange and Sohne Zeitwerk date 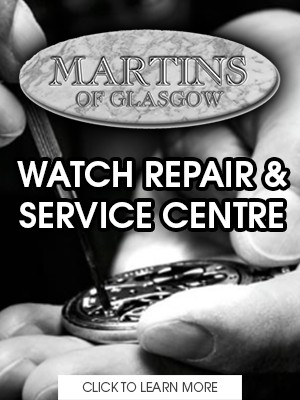