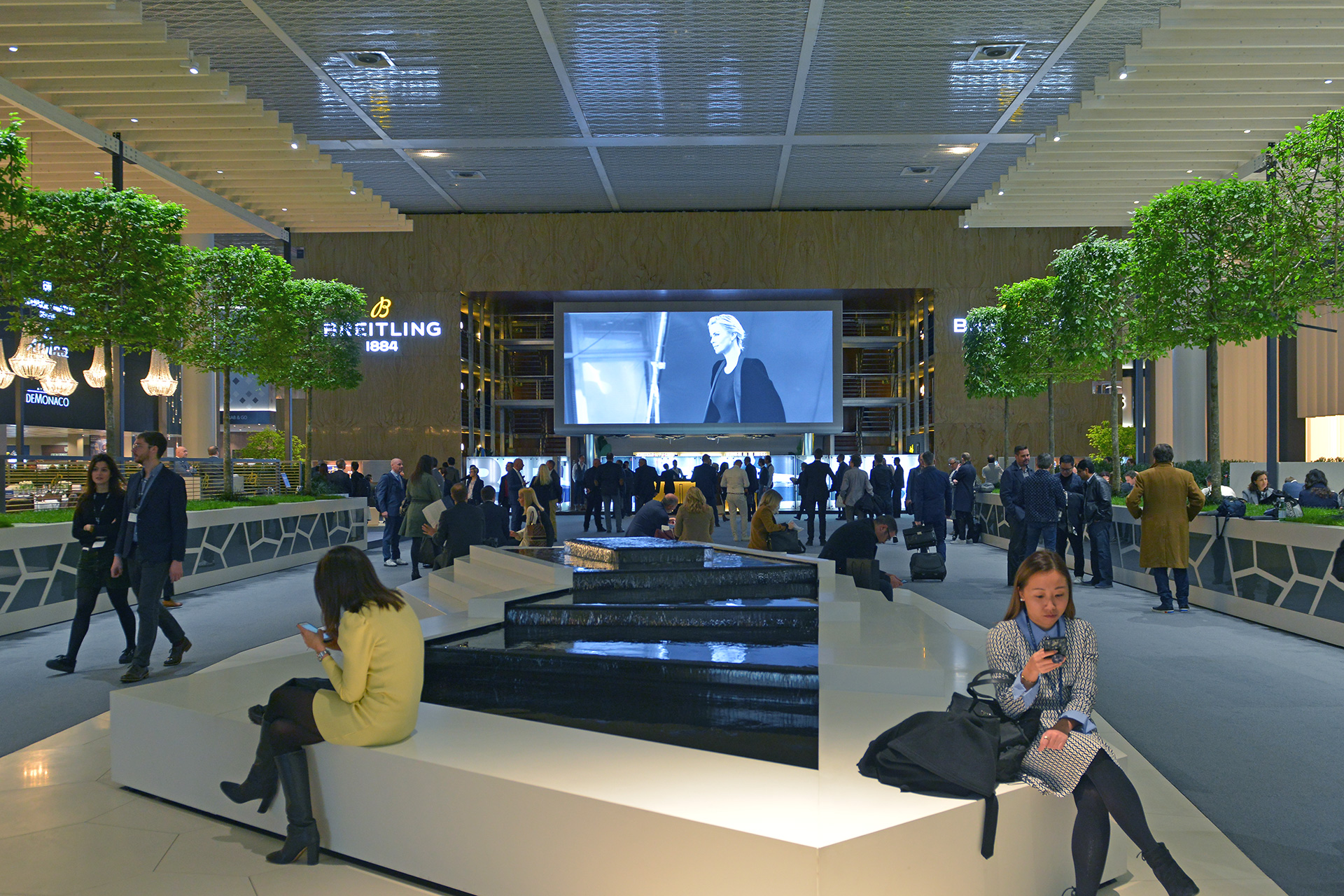 After getting pride of place in the main plaza at this year’s Baselworld, I thought Breitling would have lapped up the additional attention and exposure, looking to capitalise even more on the lack of Omega and other SWATCH brands – but alas no!

News has just dropped this Sunday morning (yes, a weird time to release PR material) that the powers that be at the John Travolta fan club are going away to focus on their own summit next year. The reason stated being that with SIHH and Basel pushing their date forward by a month has reduced the order window for retailers wanting to see new releases and get stock ordered for later in the year. 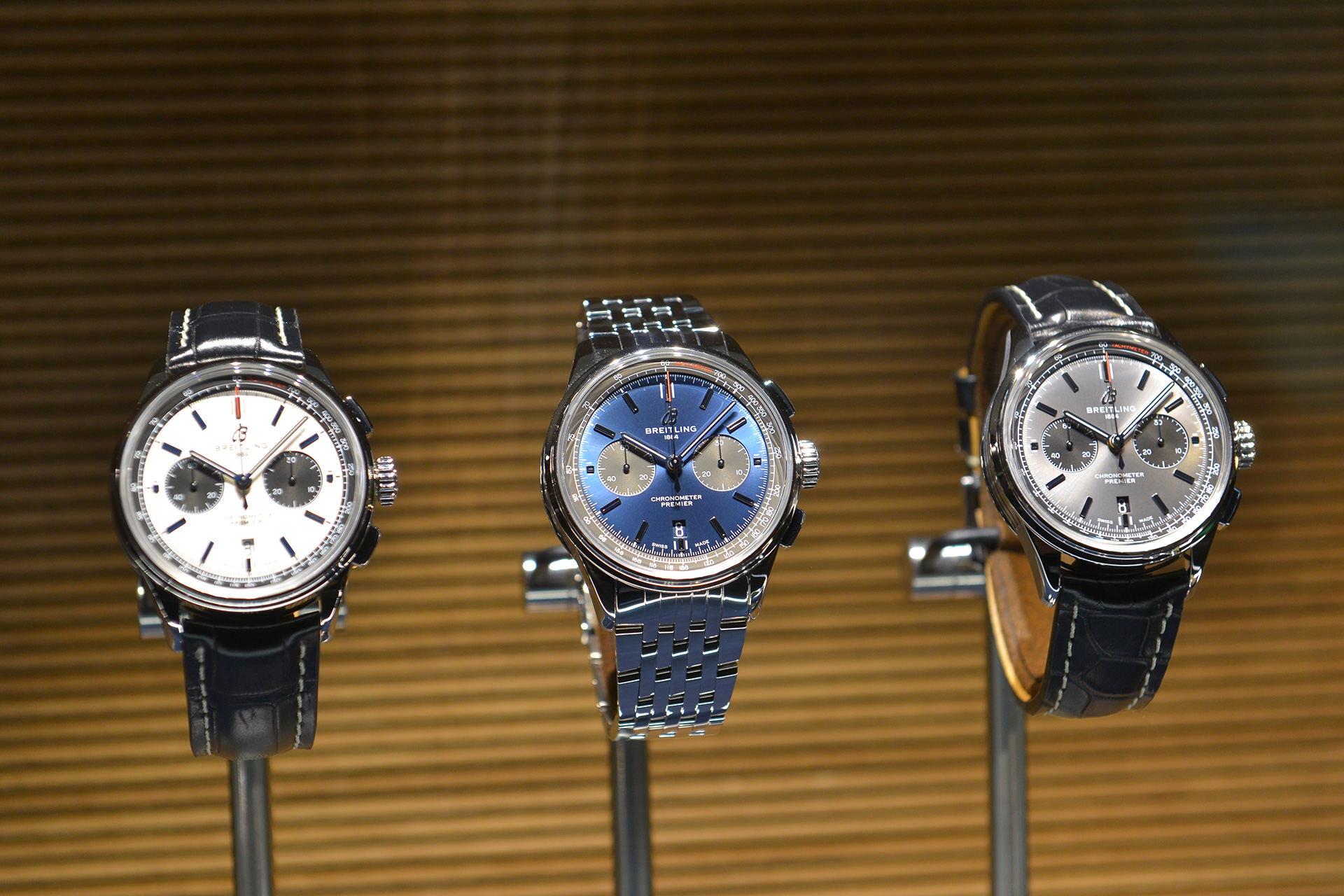 Kinda sounds a bit fishy as everyone’s been saying that dealers more and more place orders outwith the Baselworld event, and there’s nothing stopping brands launching new pieces at any time of the year too. 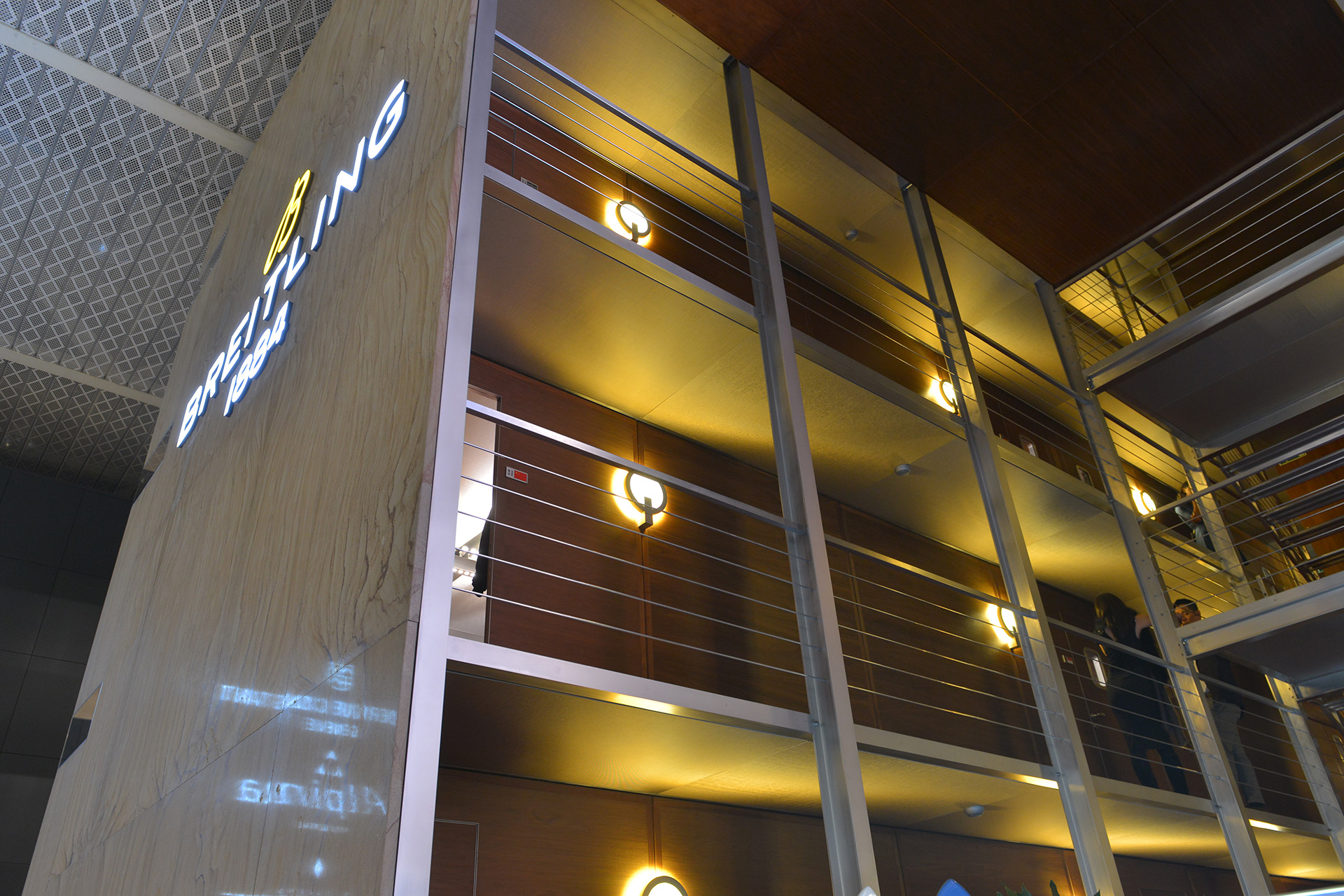 From a public visitor point of view this is of no real relevance at all as even though the Breitling booth is massive, it’s closed off from the public, and Breitling only have one brand – their own – to showcase so not as much of a blow as losing a whole group and associated releases.

To counter the news, Baselworld have announced that Tudor will be breaking from the mothership next year and will be having their own dedicated booth area instead of being symbiotically attached to the side of the usual Rolex display.