It has been a slightly quieter week for new watch releases from a brand range point of view but there has been plenty of quantity thanks to Bremont who have had their main launch this week for 2019 models. 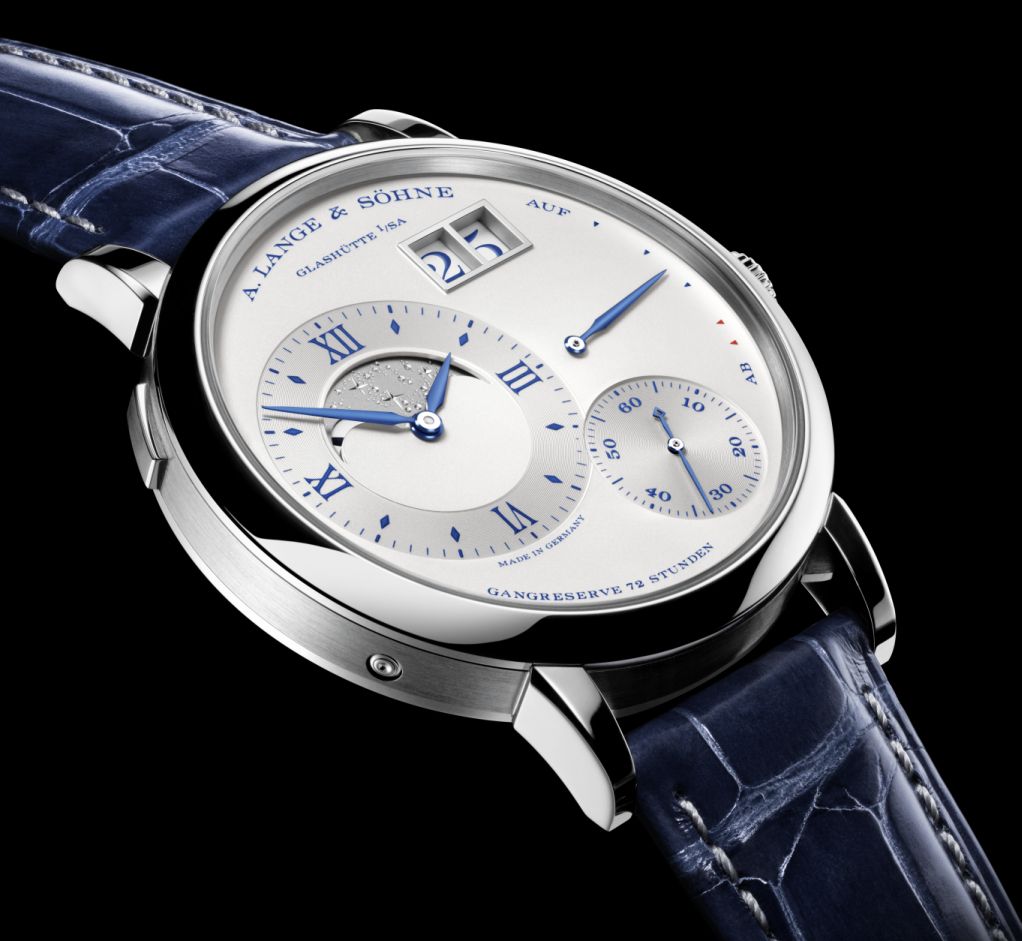 So we started with  A. Lange & Sohne Grand Lange 1 Moonphase 25th Anniversary. This differs from the SIHH 2019 Lange 1 launch in having a moon phase and being limited to 25 rather than 250.

A stunning launch and yours for 45800Euro and after the SIHH release this is the 2nd limited edition out of 10 due in 2019.

It was then Bremonts time to rule the new watch roost for what turned out to be less time than I suspect their press office anticipated and they did not disappoint in either quantity or quality.

A new relationship with the UK Ministry of Defence produced 3 watches one for each of the services, Navy, Army and Airforce.

On reflection from my Podcast comments the Broadsword and Argonaut models are more competitively priced than I first recognised, and now represent the entry level within the Bremont range. Tough no-nonsense watches for sure, but a widely predicted in house movement from Bremont is still absent and looks set for a 2020 appearance now.

Among a host of other watches, this week worthy of specific mention are the MBIII anniversary 10th-anniversary release, which if you don’t know it has one of the coolest backstories in watch partnerships so go have a look at it. 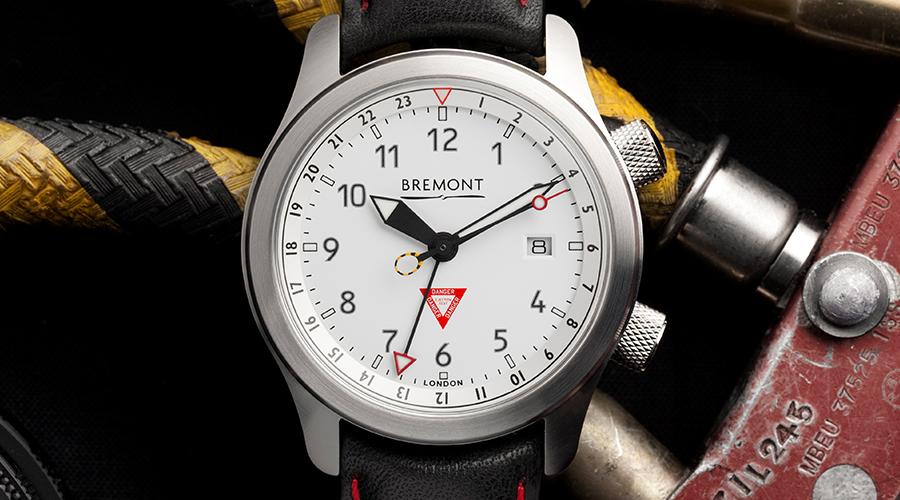 The S2000 Red and Yellow edition brings some added colour to the Bremont range which over the years has always been tastefully done and these two watches continue that tradition. 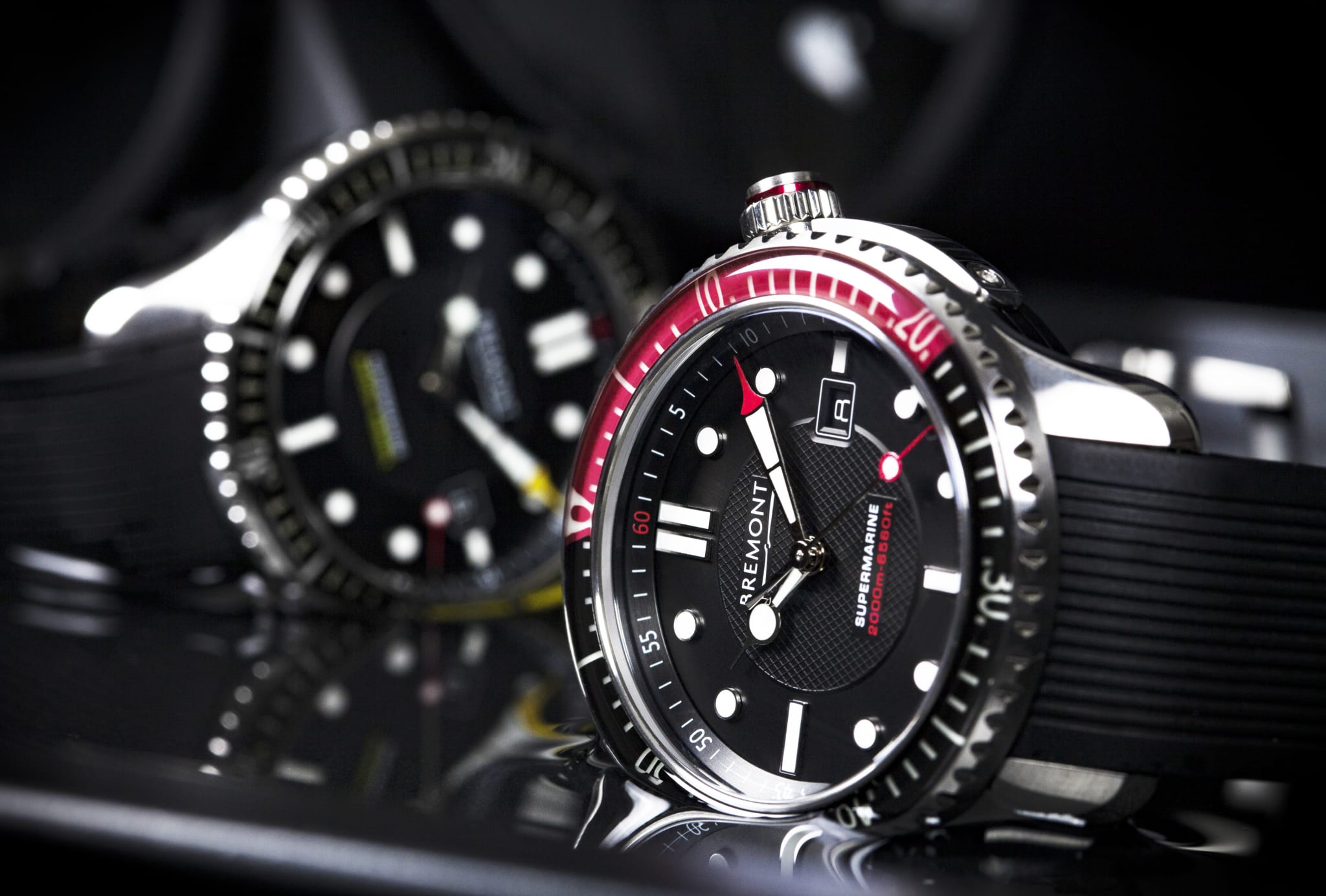 Finally and with much anticipation was the launch of a 34mm range aimed squarely at the ladies. Some great models here that are in feminine and possibly unisex categories, and although there are some jewellery nods like the mother of pearl dials they are as far from patronising female watch fans as sticking some diamonds and a quartz movement on your Tag can be.

I reckon Bremont may have found the perfect balance here and it will be interesting to hear from ADs as to how well they sell.

After the Bremont 44 tonne truck struck the Juggernaut of Hodinkee and Seiko struck and bulldozed everyone out of the way with the Limited Edition Blue Dialed Seiko Alpinist. 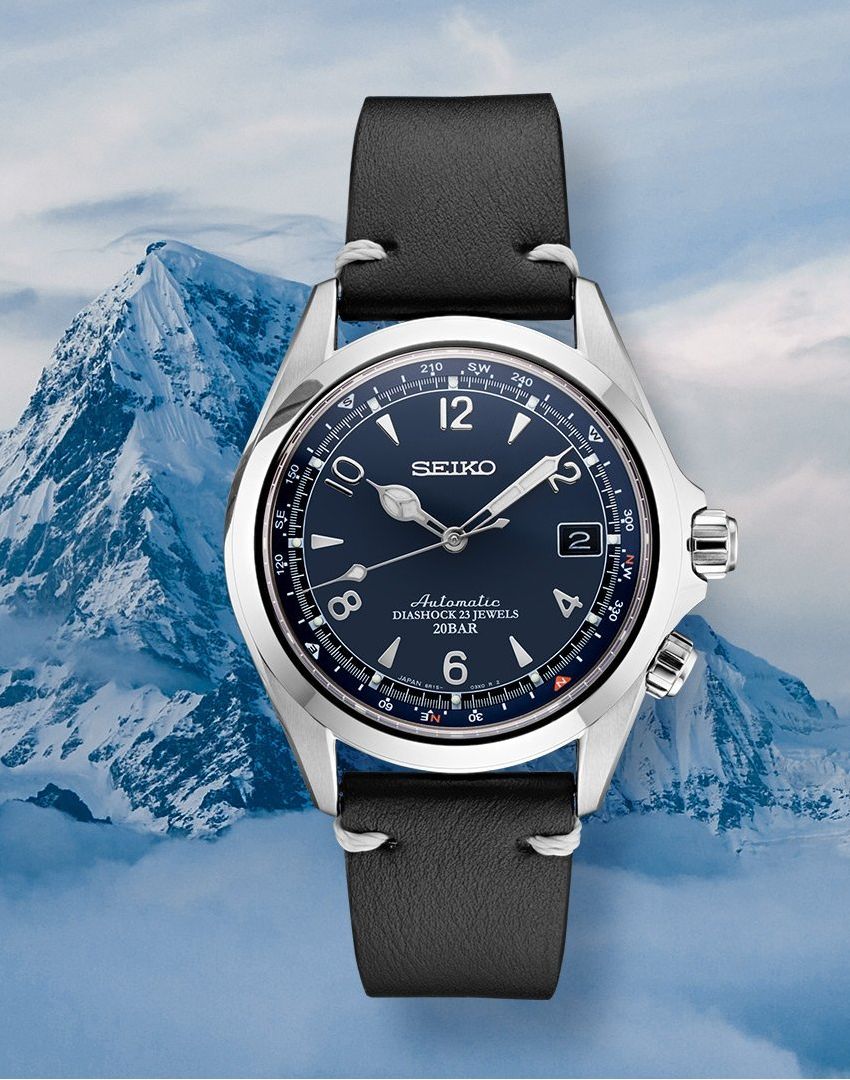 The internet watchfam then went collectively bonkers over the whole episode, while yours truly quietly made arrangements to get one shipped to the UK for review, so watch this space.

While all notions of charity had disappeared for many towards both Hodinkee and Seiko; Nomos Glashutte maintained some decorum and charity and launched this stunner in cooperation with Medecins Sans Frontieres. Limited to 250 pieces and with 250 Euros from each sale going to charity it is round of applause for Nomos, but I wonder if they had retailed them through Hodinkee how quickly would it sell out? 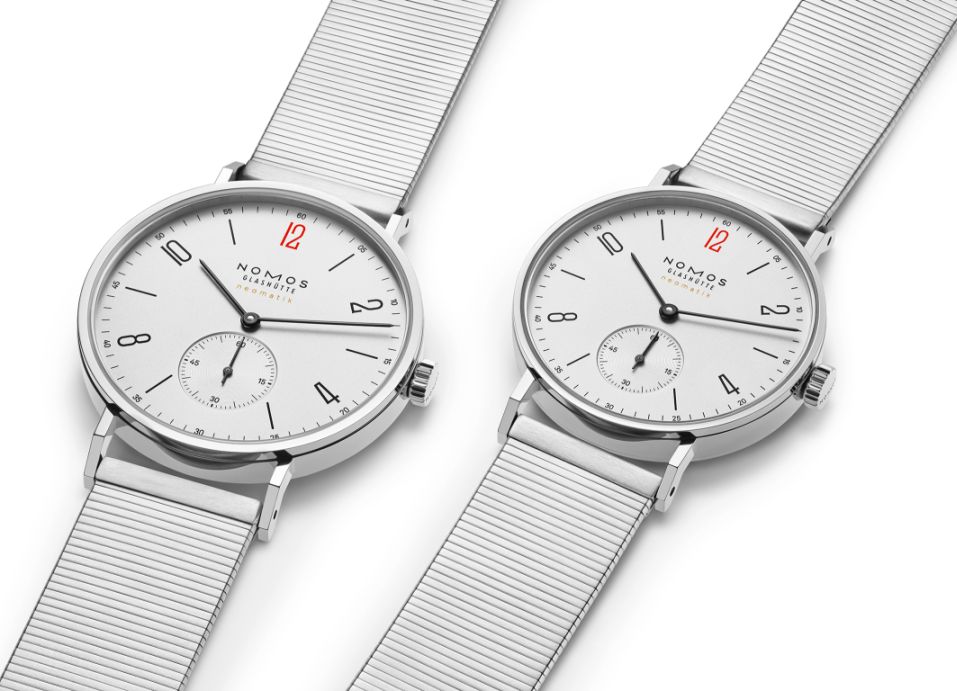 Then just as the week drew to a close respite came in the form of an Ochs and Junior release. If this is a company you have never come across before then pay them a visit and before your first impression hits in and you think these are some wooden fashion watch, linger a little first and you will discover some incredibly innovative watchmaking and time telling akin to Ressence but going in a totally different direction where less is very much more. 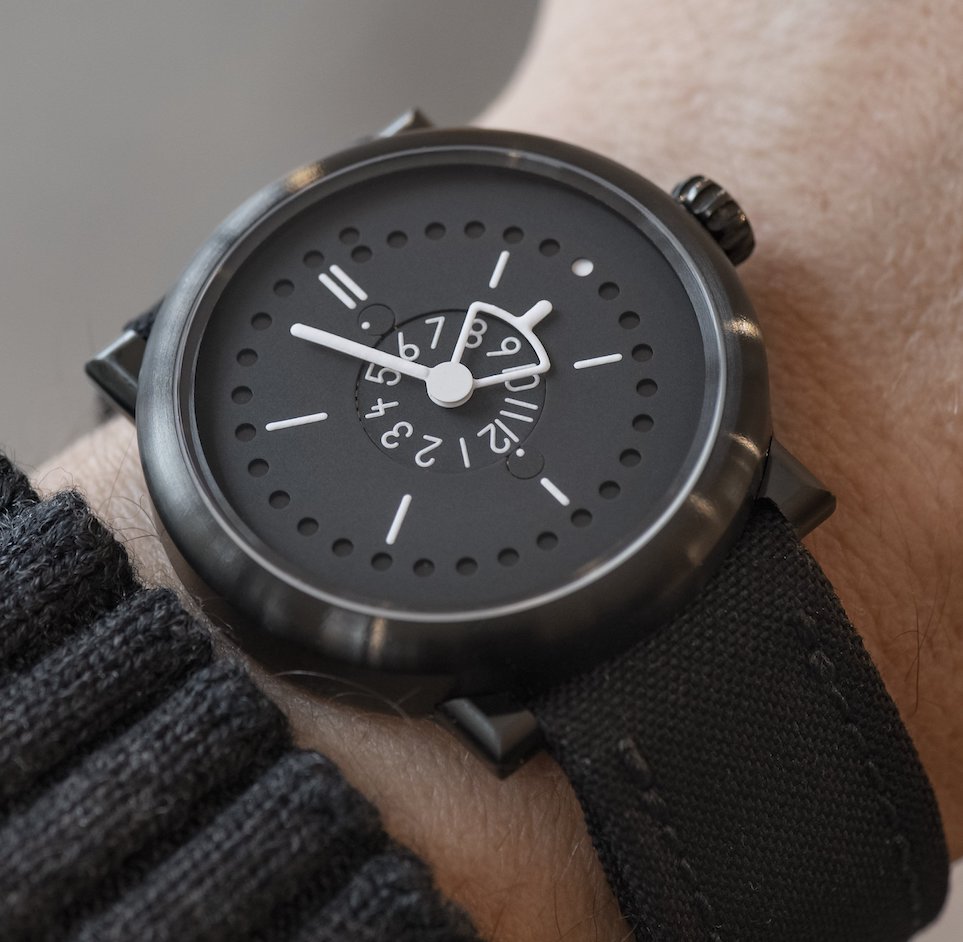 The two-time zone and date release at first glance look like it would struggle to tell one time, but look closer and enjoy the genius that is at play in these incredible designs.

So for Week 9 there can really be only one winner, and I am not biased because I got one, honest, and that is Hodinkee and Seiko Blue Alpinist release.

Have a great watch week.