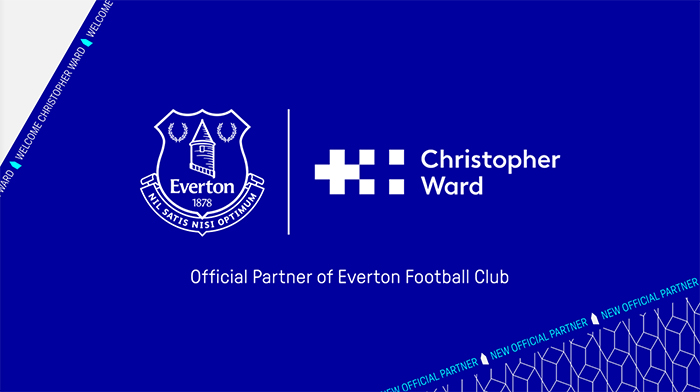 Everton F.C. was founded as St. Domingo’s FC in 1878 and were renamed as Everton in 1879. They were founder members of the Football League in 1888. It’s about time they had an official timing partner. Now they do; Christopher Ward. 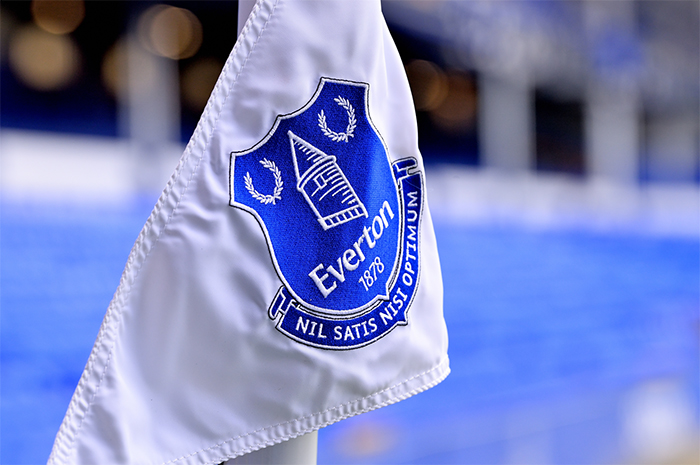 Being founded in 2005, Christopher Ward don’t quite have the same history as Everton but they have been at the forefront of watchmaking and design in Britain since their inception. The tie-up with Everton will allow the club and the brand to offer new experiences to Everton’s global army of fans and the Everton in the Community Charity. 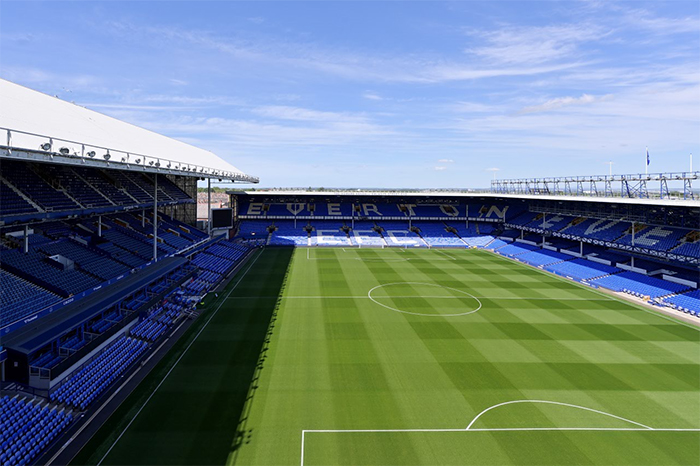 Throughout the multi-year partnership Christopher Ward branding will appear on the backdrops and LED screens at Goodison Park. 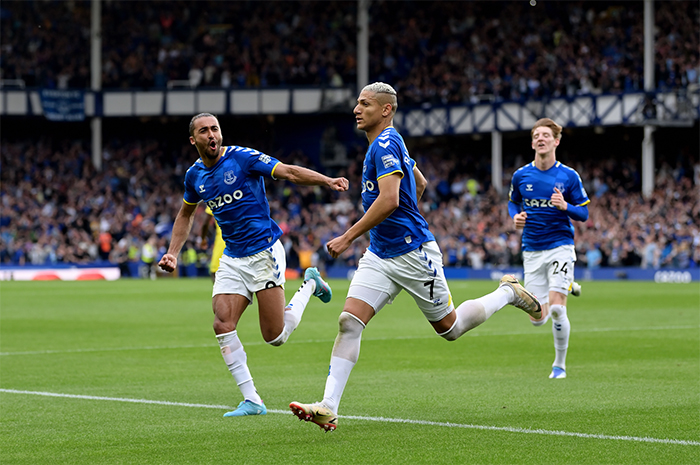