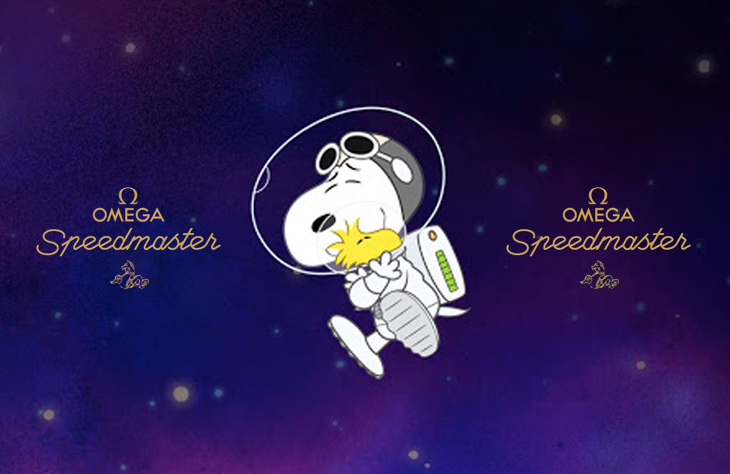 It is the three of us this week, with Nick having been exiled back to Englandshire after last weeks stellar performance, so now we can talk about him and his new watches

This week we talk about the new, now worldwide distributed Tudor Royale, that two of us quite like and one of us just cant stop thinking about Burger King

Time and Tide expand into London, while Seiko release a second phase of Street Fighter models…we think, Oris release a home run that has nothing to do with Baseball that we are now legally not allowed to talk about.

Then we look at Omega the new 300m Seamaster Chrono and the future star of the show, due on Tuesday the new Speedmaster Snoopy, and all rounded of with a discussion about the worst University degree courses in the land