The Tudor Black Bay GMT (BBGMT) is peerless. Introduced during to much surprise at Baselworld 2018, the BBGMT showed us Tudor was not sacred of treading on big brother’s toes whilst still doing its own thing. Instantly it became one of the most desirable watches commanding a waitlist and a pre-owned premium. 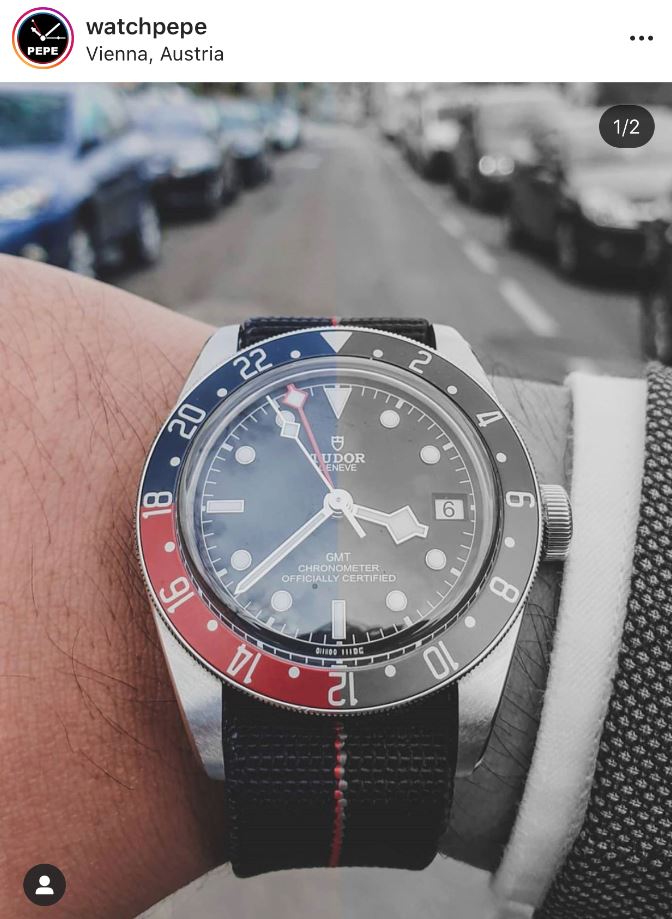 Alongside the BBGMT Tudor also released the BB58, a shrunken down version of its most recognisable watch. The GMT was about looks and functionality, the 58 about proportions.

It is not difficult to understand the appeal of the BBGMT. The GMT has been the most sought after complication of the last five years. The GMT master overtook the Submariner as Rolex’s poster boy and as such became evermore elusive. Many craved an independent hour hand GMT, but that came with a hefty price tag. For those with a more modest budget to play with there was the ETA2983 movement, however, the independent GMT hand is less useful and felt like a compromise.

Tudor changed all that with its in house 70 hour power reserve movement. Suddenly, a watch was available which gave people what they had been craving and what’s better it had legitimate Rolex DNA, what could go wrong? 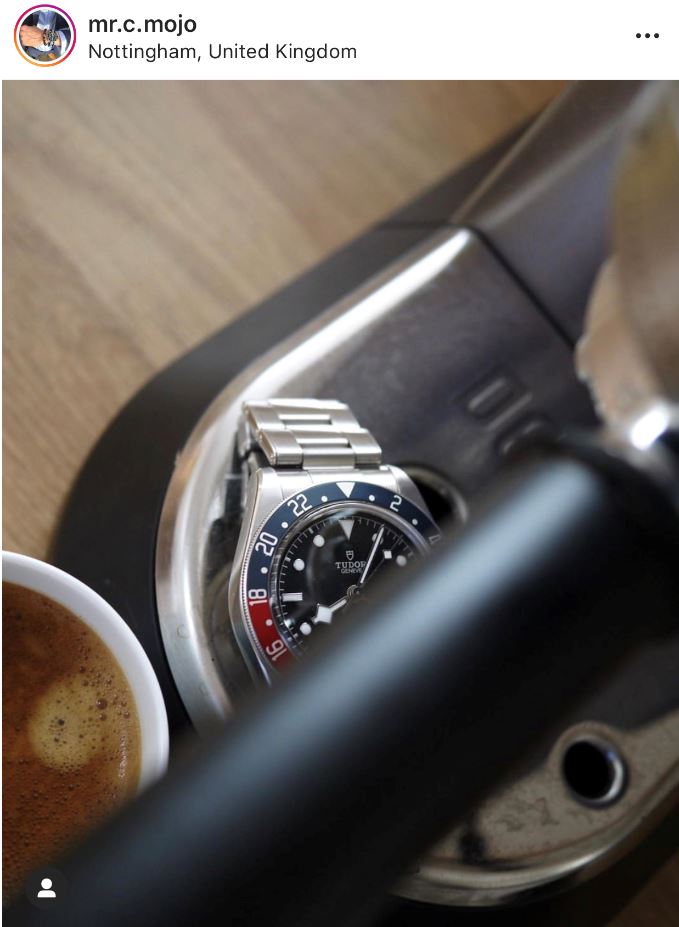 That question was answered in abundance when many early buyers of the GMT woke to find the date stuck between two numbers (having usually jumped a day and a half). Initially it looked as though these were isolated incidents, but soon similar stories were being shared from around the globe. Watches were sent back to Tudor for repair, with some waiting up to three months to have their pieces returned. 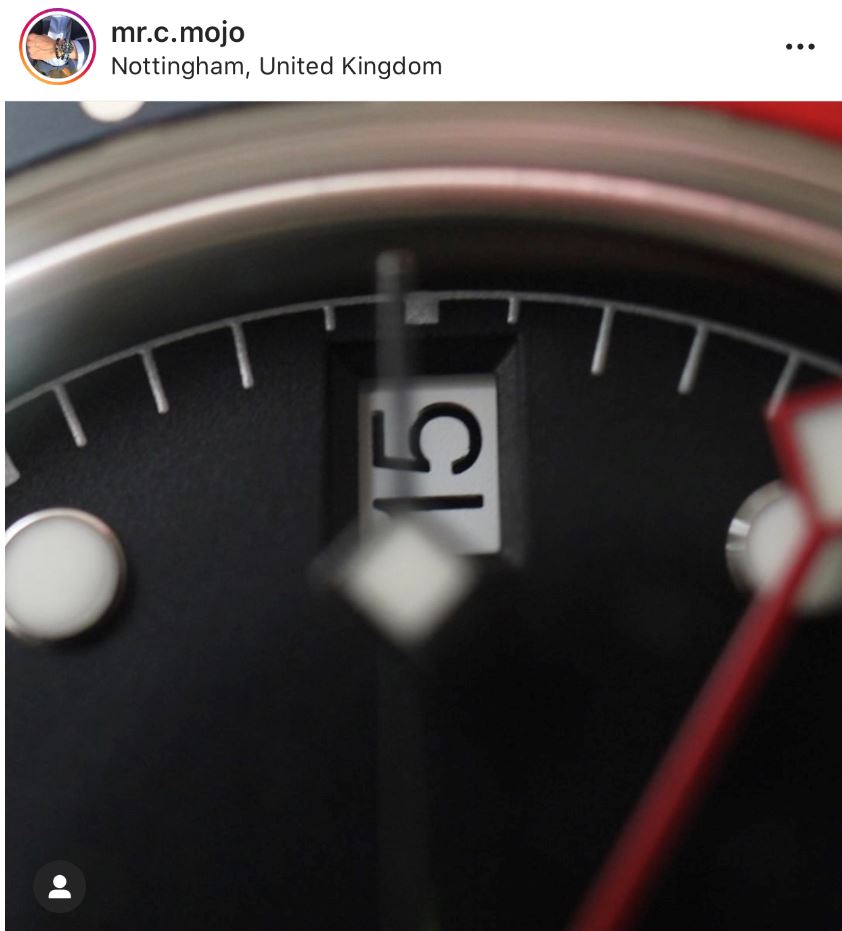 Usually in such circumstances, transparency helps calm the situation, but Tudor remained tight lipped on the scale of the problem and what the actual issue with the movement was. The common belief is that over lubrication was the cause, but it is unclear if that meant the excessive application of material or if the movement causes the lubricant to gather around the date mechanism. Going in search of such answers often fails to yield any reasonable conclusion.

There is a staunch fan base for this watch (shout out to @BBGMTeam), whose love for it goes deeper enough to overlook any quirks. In an attempt to try and grasp the scale of the issue I asked my brethren to state if they had suffered the date issue and if so how many times. The results were interesting. 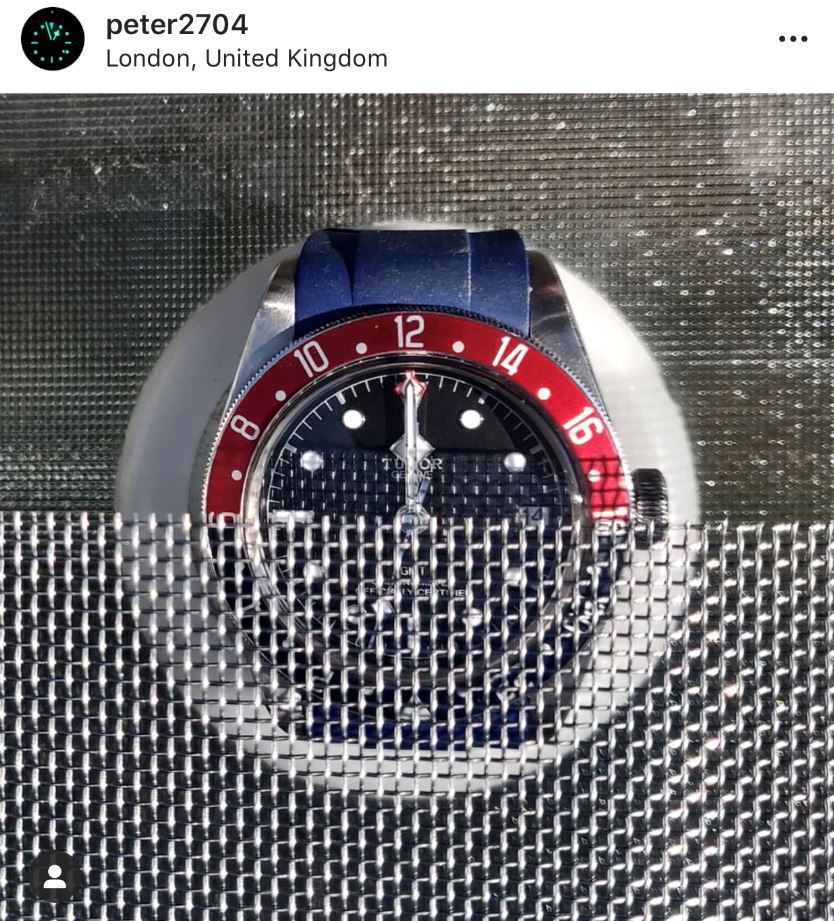 To Tudor’s credit, they did take in the watches and repair them with little issue. Some owners say they got watches with new movements, others were informed it was new parts. And whilst some of the early fixes did not prevent the issue from recurring, more lately they seem to have come up with a lasting solution (we all hope). 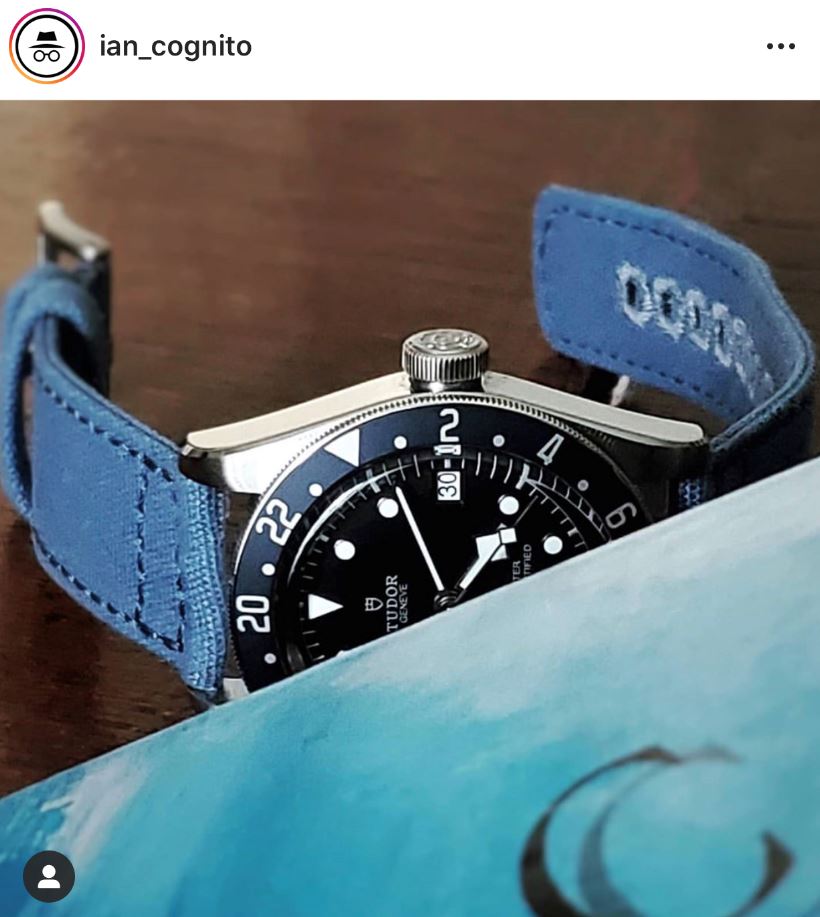 So hopefully we have a fix to the issue and as time goes on we will see less of it. There is however something that remains in the ether. When Tudor took the welcome step of increasing their warranty to five years and back dating some of this for 2019 pieces, it did mean those earliest adopters of the GMT we left out, who may not be as quick to jump on a new watch with untested movement from the company next time.

As stated, the BBGMT stands peerless. There are very few other watches which offer the package it does at the asking price. The watch enjoys a great following and appeal, so it would be natural to assume it would be one of Tudor’s poster boys. It was to my shock therefore when I scrolled through their Instagram page to find the last time they posted a shot of the watch was 24th September 2019. We are approaching a year since they chose to show the watch on their profile, is this just coincidence or are they actively not wishing to promote it and for what reason? It does seem an odd occurrence given they have posted every other black bay and perhaps can explain why the GMT is not at the forefront of peoples’ minds compared to the BB58 or Pelagos.

This is far from a dig at Tudor, they have treated us to some fine watches in recent years at a price point more accessible than many. If we didn’t care we would write and say noting, on the contrary we want Tudor to continue to bring us excellence.

Now we turn our thoughts to the excellence we see every week; the Halfwatch Tuesday top picks. 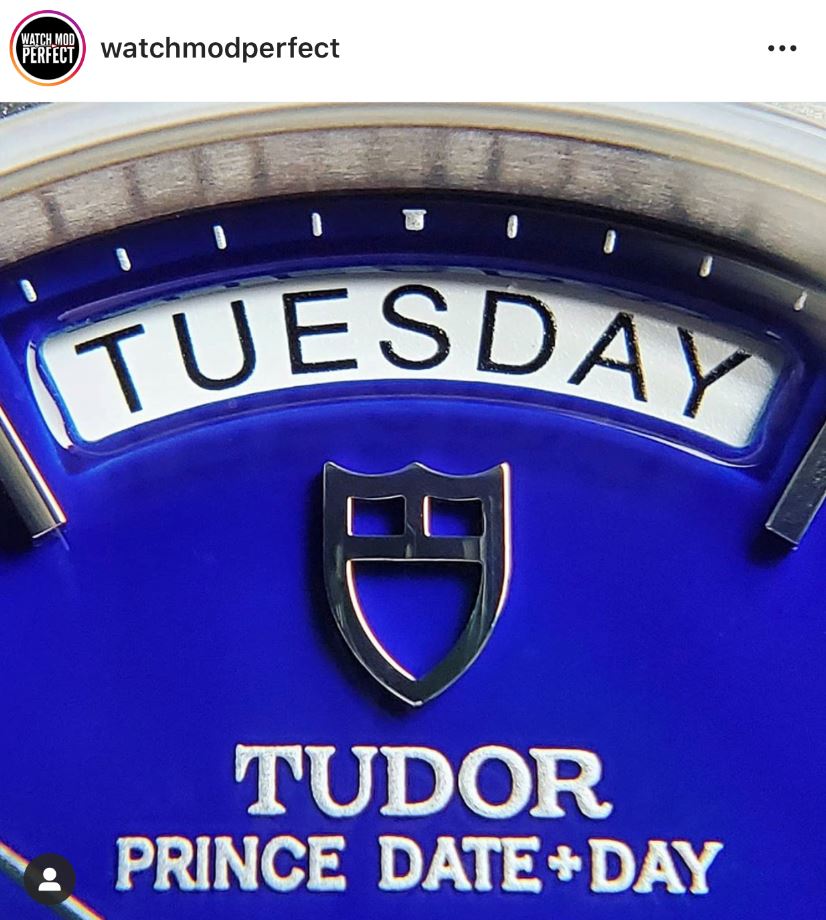 Whilst we are on the theme of Tudor, blue seems to have been a big colour for them this year, but here is one you may not have seen before, the beautiful blue Prince Day & Date from our buddy @watchmodperfect

Blue is hot, but green is superhot right now. Once of the best uses was on the Kurono Tokyo Mori. Our pal @justanotherwatchguy shows it off in its different guises. 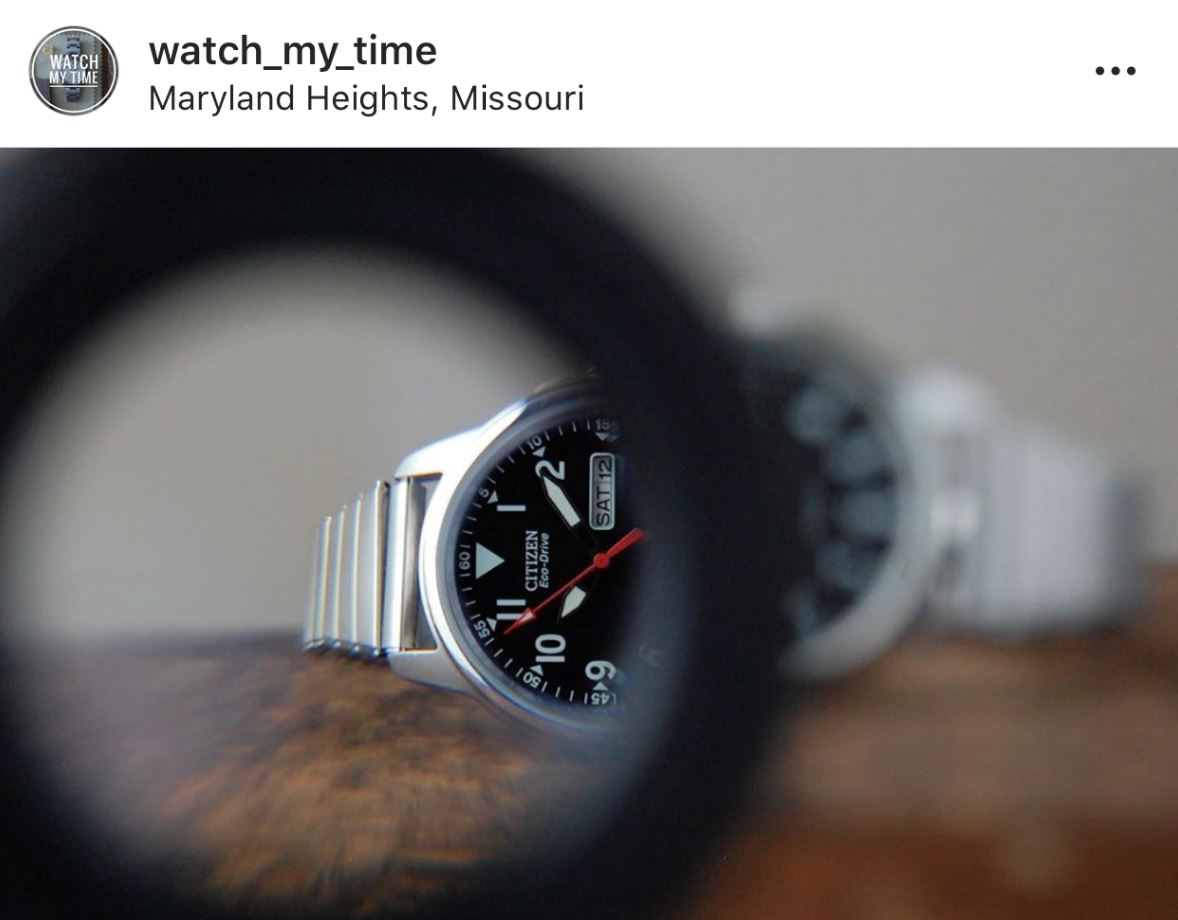 If you needed a dependable movement it would have to be the Eco Drive. @watch_my_time helps us take a closer look. 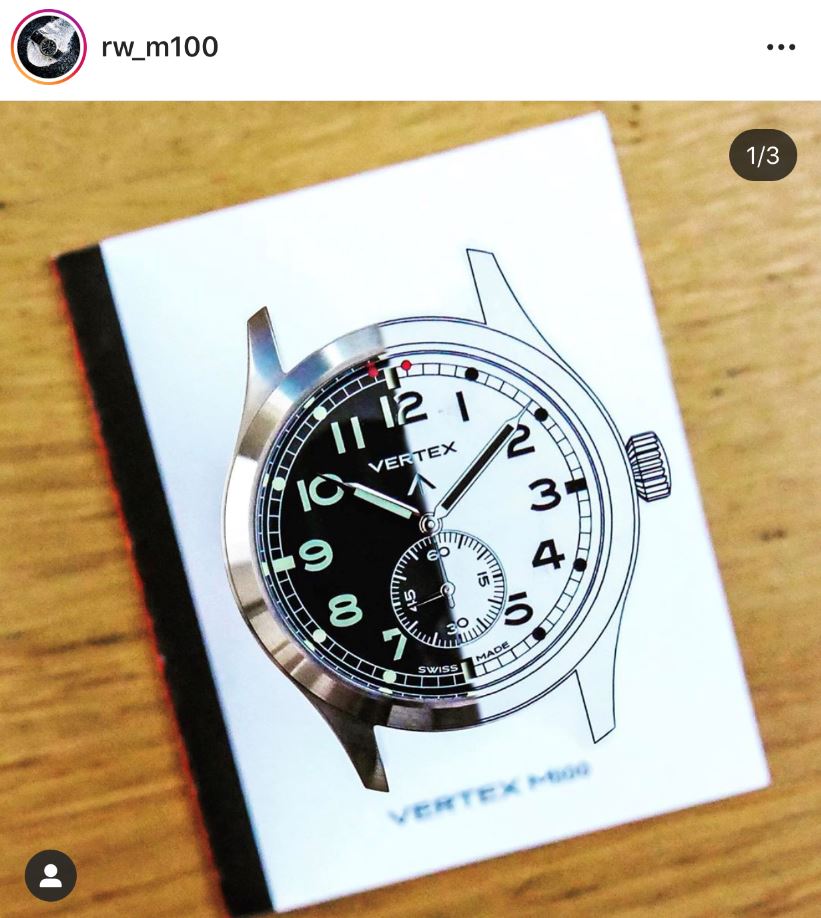 Well we just loved this from @rw_m100. The Vertex is such a cool watch, which we would love to have on HWT live anytime. 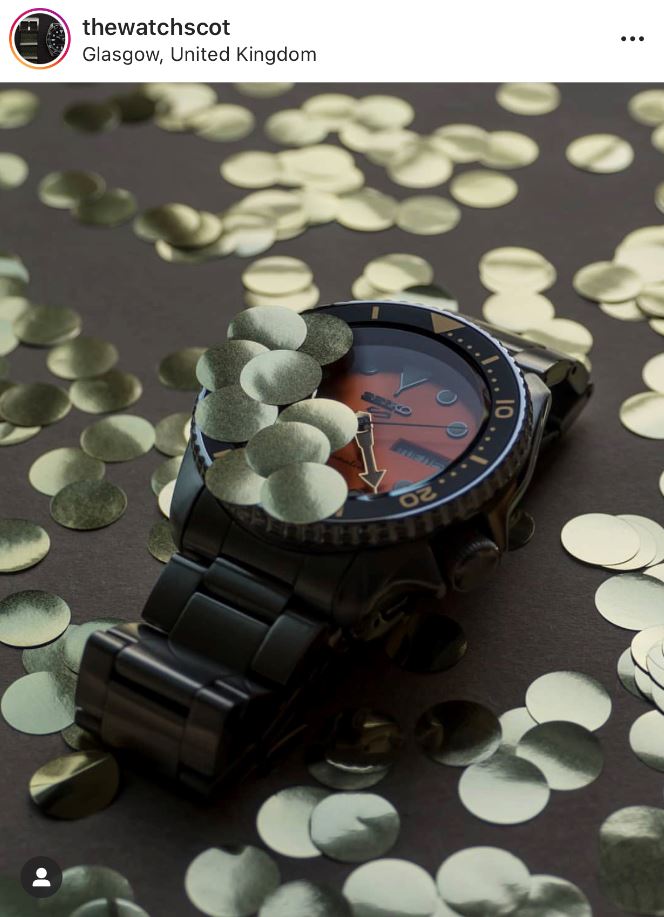 Congratulations to our pal @thewatchscot, not only did she say yes, but he easily made top picks 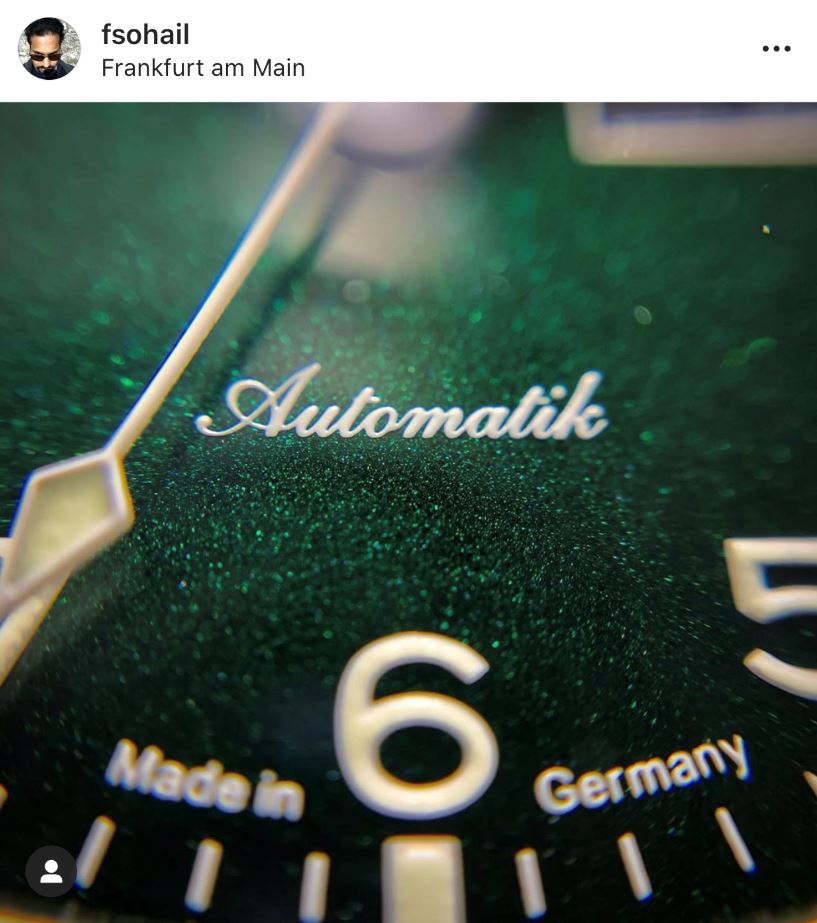 Finally adding a bit of sparkle to proceedings is HWT stalwart @fsohail which a magnificent macro of the Sinn 104 LE green.

To close up this week we just wanted to pay tribute to Redbar and all its chapters. In these unprecedented times it is easy to lick your wounds and take a back seat. This was never going to be the case for Redbar, when Redbar Global was not a possibility to attend in person they took it online to deliver a characteristically great show and unite the community as they do. Hats off to the organisers you are one of the cornerstones of our community. 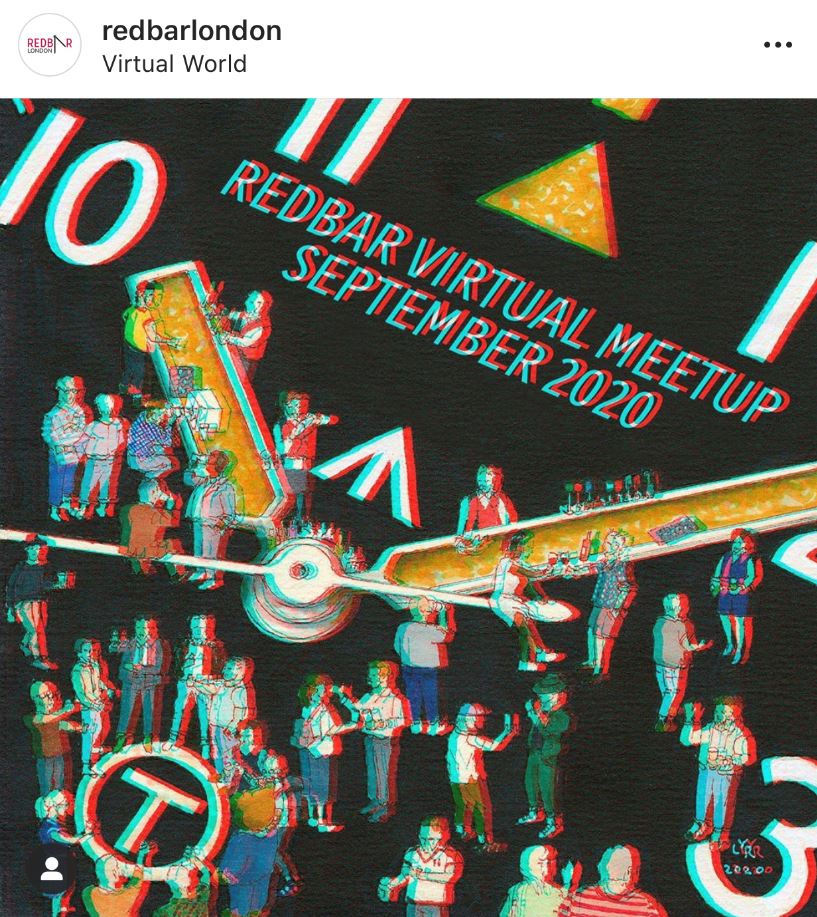 Oh, one last thing, despite the algorithm playing havoc with us, thank you  to all of you who helped up cross the 6000 followers mark. We have a bit of fun planned to mark it; we hope you will join in. Stay tuned ad we will reveal all and of course see you next Tuesday.