It’s been picking up in the watch world when it comes to smaller brands. Now that Covid restrictions have, for the most part, been lifted in the Far East – where the watches are generally made – and the West – where the bulk of the brands and buyers are located – there has been a steady stream of Kickstarter campaigns. I’ve picked out another three watches that have been featured on wristwatchreview.co.uk in the past few weeks for your delectation. 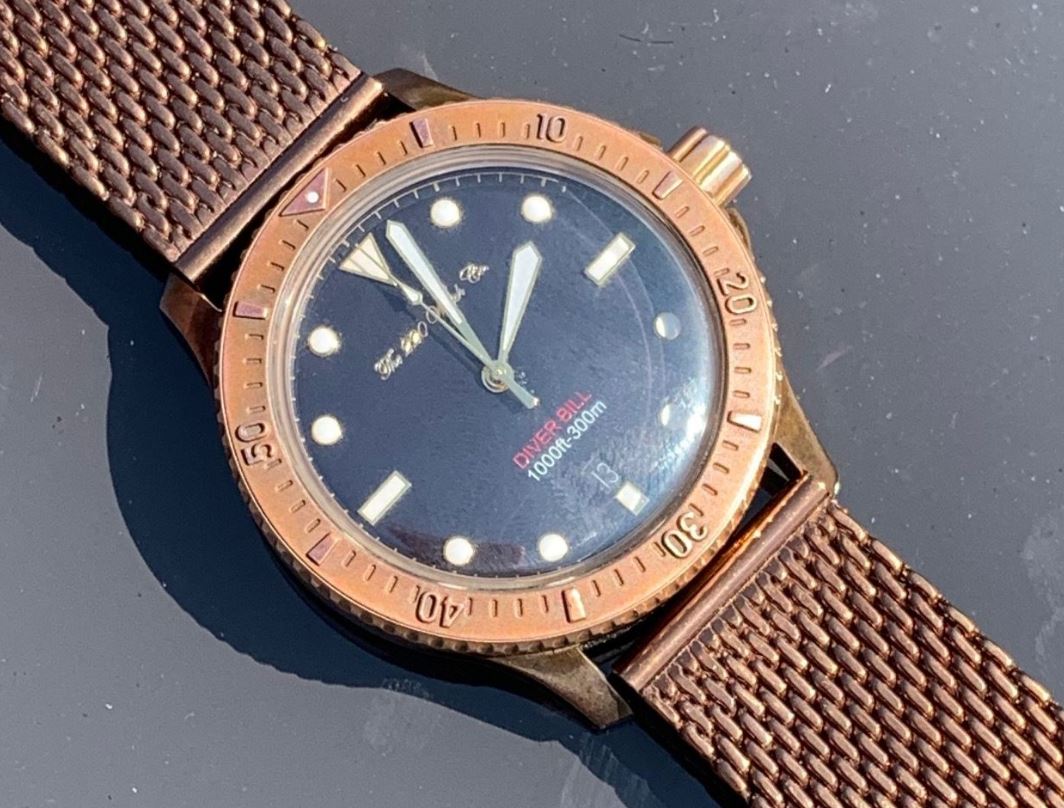 The Diver Bill is a 40mm bronze diver’s watch that draws its inspiration from the 1960s Rolex Submariner. Thankfully, enough changes have been made to set it apart from the rest of the Sub homages on the market, and I think it can stand on its own two feet as a distinct design all of its own.

The 3D bezel is a particularly welcome touch, bringing to mind the Yachtmaster, and the date at six O’Clock balances the dial well, with no ugly magnifying cyclops getting in the way. Inside is an STP movement which is a clone of the ETA 2824. It’s not common to find this in microbrands, but it means the watch comes in at under £400. The Diver Bill has finished funding on Kickstarter, but the 220 Watch Company should have some stock by the end of the year. 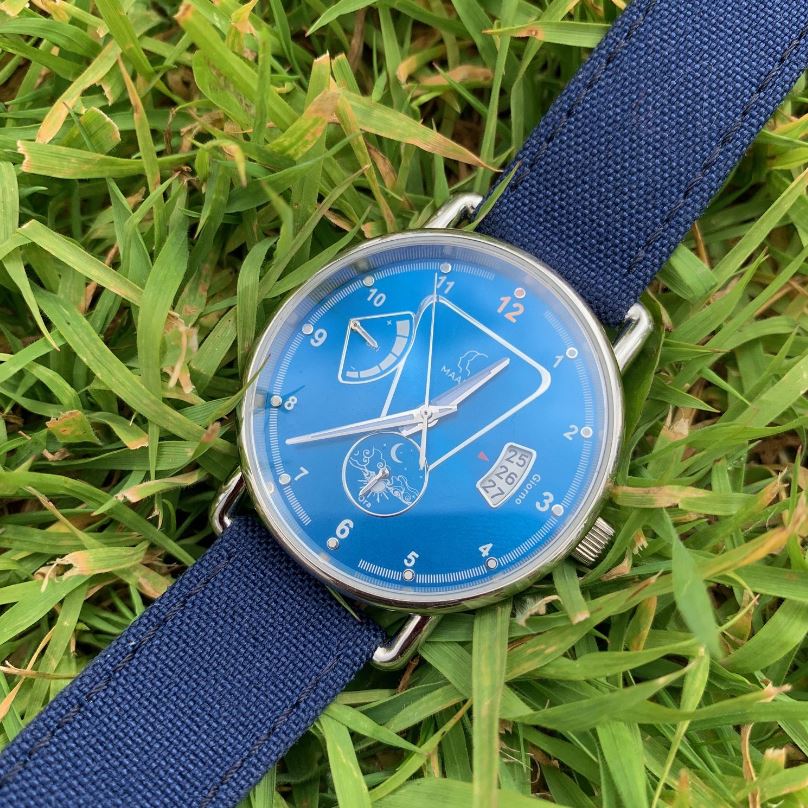 It’s damn near impossible for me to spell, but the MAALS Giri Ventiquattro is the second watch from MAALS. Readers might have heard the interview with the brothers on the podcast – and this is the watch they have come up with to follow their debut, Jump Over the Moon.

With the Giri Ventiquattro, MAALS has come up with a more conservative design but retained some of the features that gave their first watch its charm. It is an acquired taste, for sure, but full marks for trying something different. The beauty of crowdfunding is that it links ideas and interested buyers in a way that simply was not possible before – and it means that even the most off-the-wall idea can end up being produced. You’ve got till the end of August to back the Giri Ventiquattro starting at £350.

Finally, a watch from the only female-founded watch brand in Australia. The Galvin Alku does what microbrand watches do best. A simple, stylish design with superb specifications at a price that’s far, far lower than an equivalent “name” watch. In this case, you’ve got a Miyota 9039-powered timepiece that, at £275, is almost a no brainer buy if you are in the market for a dress watch.

Unlike the first two, I’ve not handled this watch, but I believe that the price and specifications are right on the nose and £275 isn’t a vast amount to risk on a Kickstarter project.

That’s it for now; please have a read of Wristwatch Review UK if you enjoy reading regular reviews of offerings from independent brands. I’ll be back in a few weeks to keep you up to date with the latest microbrand watch news and reviews.