It has been a busy week in the world of watches. This week, Zenith released a super-conductor, Ming’s diver sold out in under 7 minutes, Revolution partners with Hanhart to tap on Steve McQueen nostalgia, the Murdoch empire expands into watch exhibitions and Grand Seiko opens a new dedicated studio. Read on to find out the top watch news from around the world. 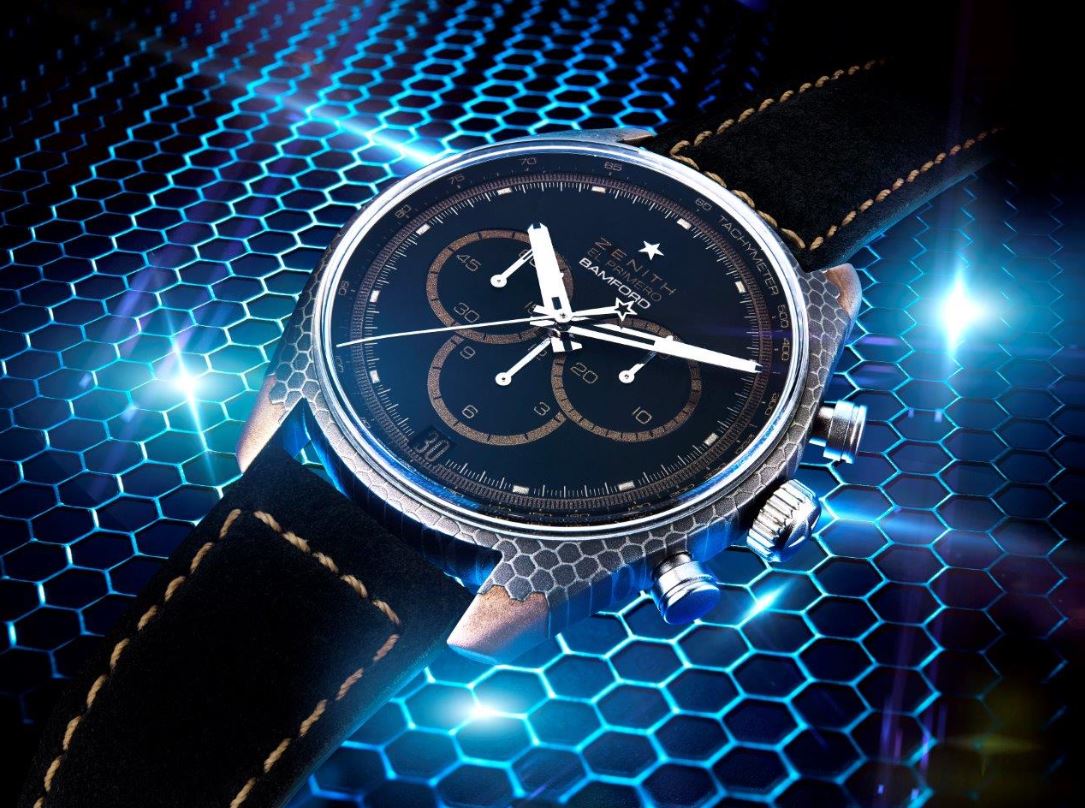 Bamford adds another Zenith 20-piece limited edition to its catalogue of releases. This time round, it has partnered with Black Badger, jewellery brand that has made its name from producing innovative jewellery pieces made from unconventional materials like carbon fibre, fordite and . For this El Primero release, the case material chosen was copper niobium which is a superconductor. You read that right, a superconductor. Why you may ask? Well, simply because they could. Rikki and Dave Sharpe (@floatlite) got the opportunity to go hands-on with a prototype of this watch that you can find here. Interestingly, the prototype pictures seem duller that the renders that you can find on most of the watch media sites. I am also still trying to wrap my head around the dial design choice that makes it just look rusty instead of patina-ed. Still, this is certainly a cool watch. For the written opinion, check out Dave Sergeant’s (@davesergeant) article. 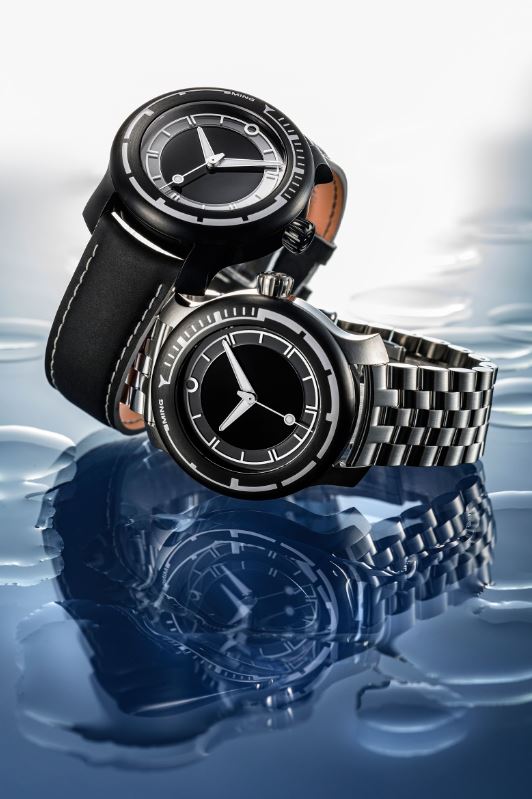 Ming released its second watch of the year i.e. the 18.01 H41. This watch is a diver which is different from of Ming’s offerings and the H41, which is the number of prototypes the watch had to go through, gives an insight into the difficulty of getting this watch right. The result? A 40mm wide, 12.9mm thick, 1,000m diver that looks like nothing else in the market today. Ming’s ability to also maintain a design consistency while still differentiating its offerings continues to amaze me. The remarkable 7 minute sell out duration for the 150 pieces released on 7 August, suggests that the effort put into the watch was well worth the time. For those who are disappointed at missing out will get another chance to snatch up this watch when it drops the next 130 pieces of its 280 piece run on 22 August 2020 at 2AM GMT. 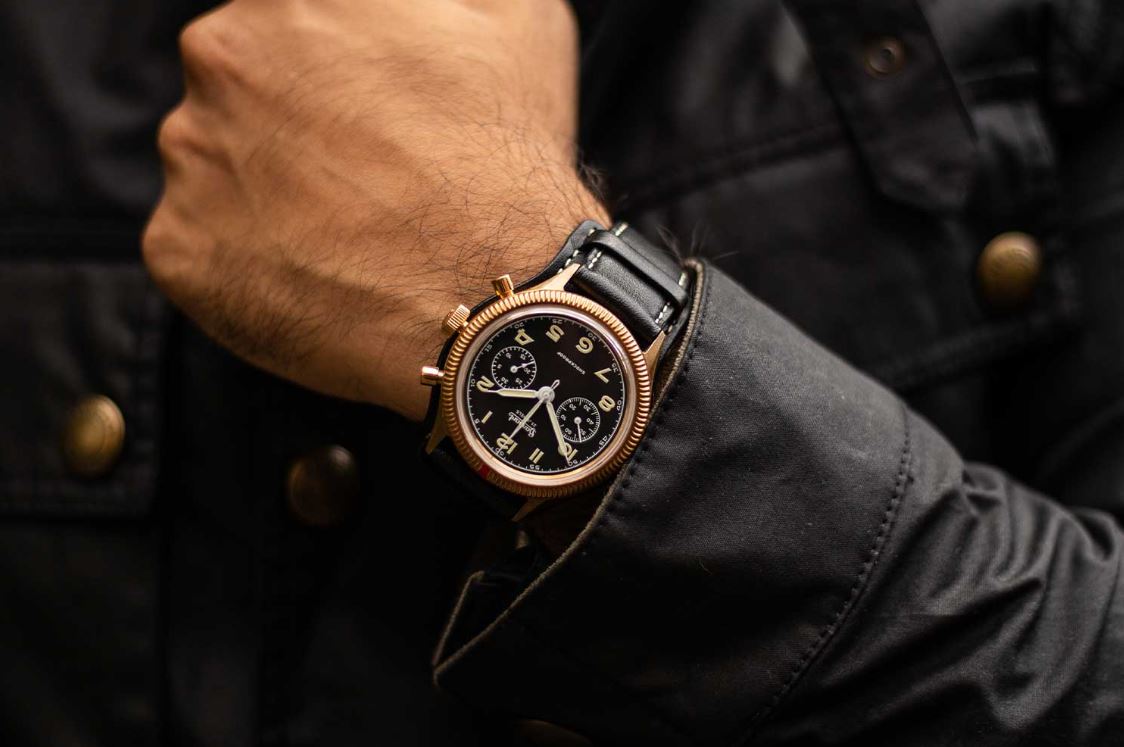 Revolution incidentally also chose to release its latest collaboration, this time with The Rake and Hanhart on 7 August, just 4 hours before Ming’s 18.01. Though it did not receive the same overwhelming response (as of the time of writing on 9 August 2020, 2130 hours GMT+8, there were still 11 pieces the limited 150 piece run left), it does not detract from the fact that this is a cool looking watch. Modelled with the exact dimensions of the original that appears to have been a regular choice of Steve McQueen when he was not performing in movies, this is watch features a bronze case so that it will patina quickly to reflect a more aged look, much like the originals would look today. This watch can also be bundled with a waxed cotton Belstaff Trialmaster motorcycle jacket so that you can come that much close to completing the Steve McQueen motorcycle riding look. All you have left to do is stump up the cash required for a Triumph motorcycle. I must say, the jacket certainly looks badass and might even trump the watch in the coolness metric. All in all, a solid release from Revolution and Hanhart that should sell out really soon, so grab your chance to pick one up now. 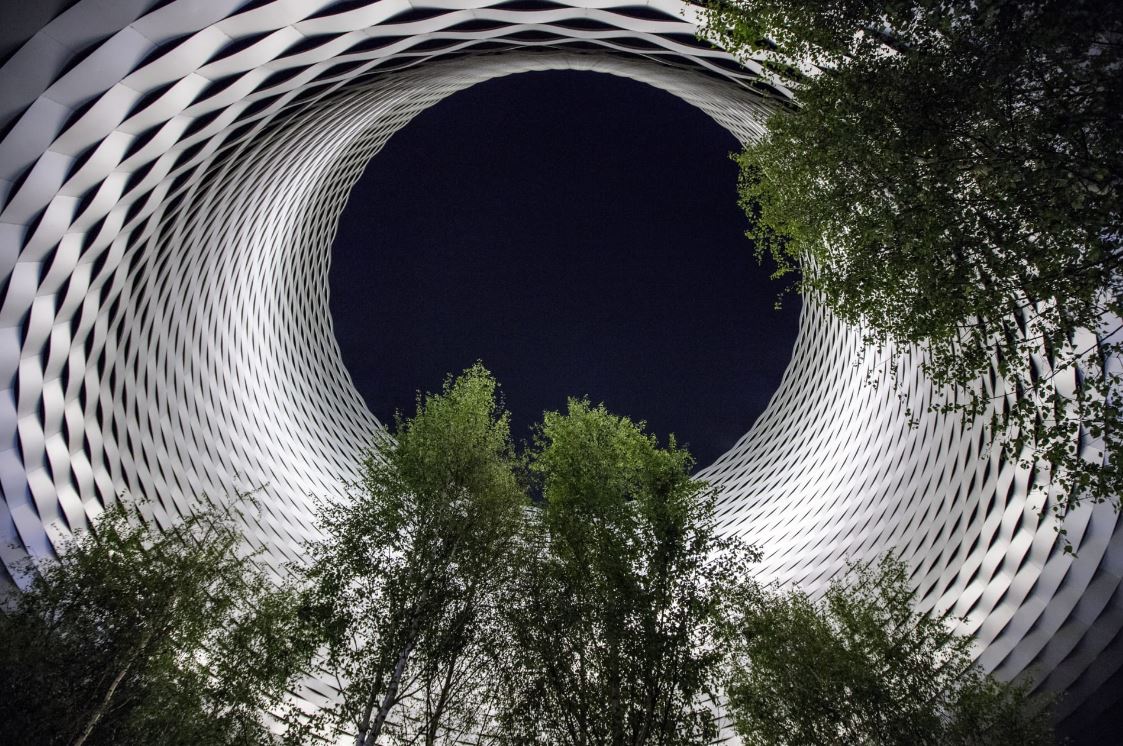 Earlier this year, the MCH Group was dealt critical blow when Rolex, Tudor, Patek Philippe, LVMH and other watch brands decided to pull out of Baselworld, one of the key revenue drivers of the MCH Group. However, it now seems that it future is on more secure footing with a CHF 74.5 million investment from James Murdoch and his private equity firm, Luca Systems. MCH Group has also announced new exhibition show for watches, jewellery, gems and equipment that will be named HourUniverse. The first of which is scheduled for April 2021 which coincides with the period that Watches & Wonders 2021 and the new yet unnamed watch show for Rolex, Patek Philippe and a number of other watch brands that left Baselworld is scheduled to be held. It remains unclear how much which watch brands and how much a presence watches will even have at the new MCH’s HourUniverse. 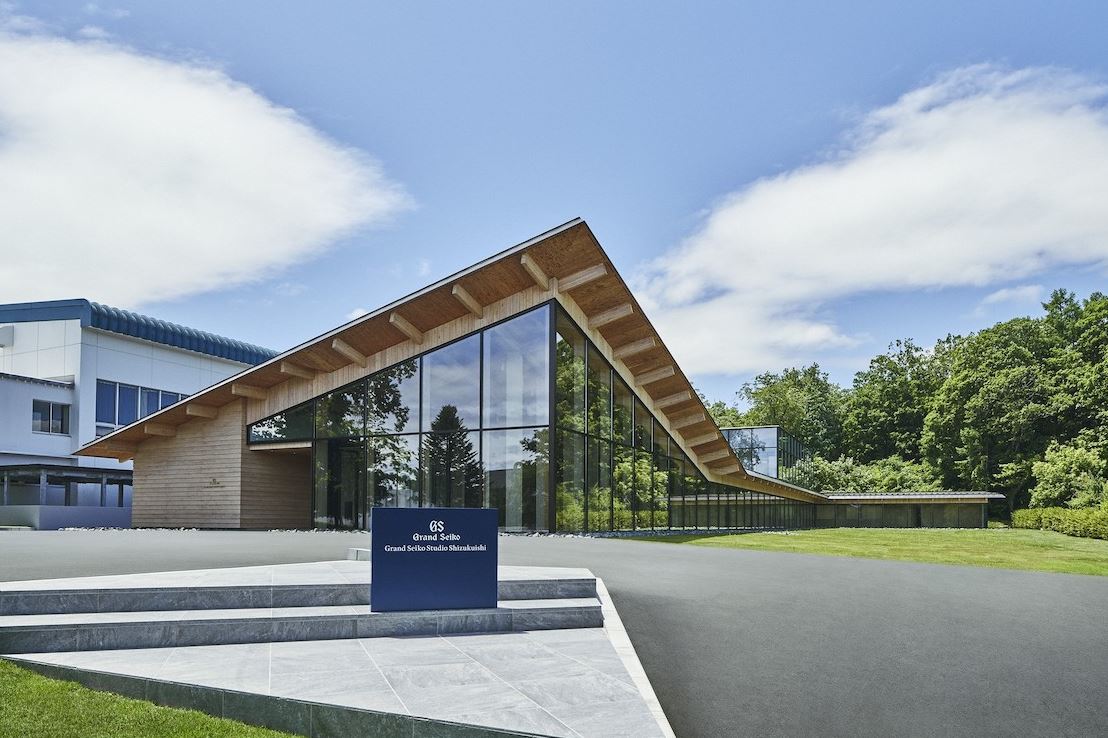 In the opposite end of the world, Grand Seiko opened its Studio Shizukuishi. The 2,095 sqm facility is a new studio that is dedicated solely to the production of Grand Seiko’s mechanical movements. It is encouraging to note that even amidst the current global slowdown that Grand Seiko has still gone ahead with this opening. The fact that this studio is dedicated to the production of mechanical movements is all the more exciting especially when considering that the first movement from the studio is the Grand Seiko’s thinner Hi-Beat movement, the 9SA5. I for one hope that this means this movement that features a completely new reworked escapement makes its way into more common steel production models sooner rather than later. There is also a limited edition Shizukuishi Grand Seiko watch to be had if you visit the studio i.e. the SBGH283, though given the current climate, that may not be the most feasible. 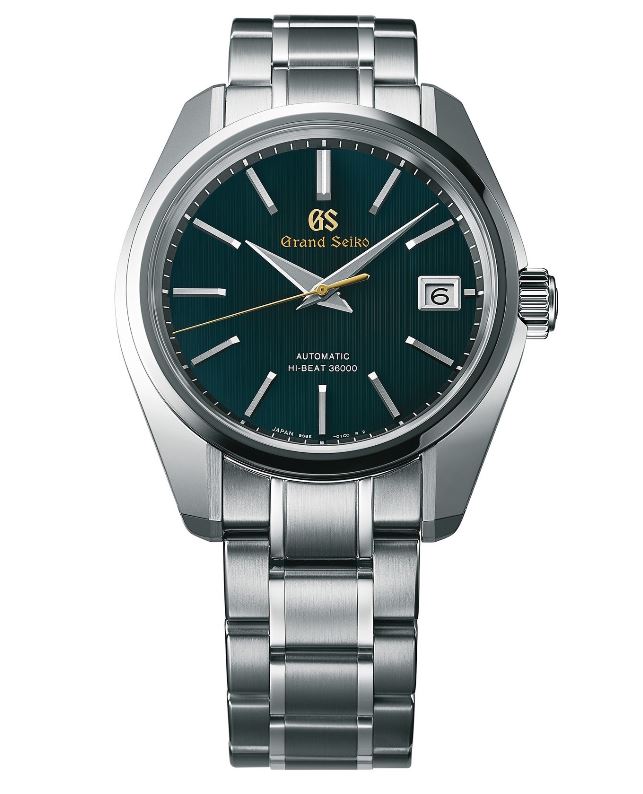 So there you have it, the top watch news from around the world. For more, do check out the Scottish Watches Live episodes where we discuss some of these topics and much more. Also, do sign up for the newsletter from the Scottish Watches so the latest podcasts, videos and articles come straight to you for quicker entertainment. Till next time, take care everyone.