It has taken me a long time to buy a Seiko partly because of longing after a Rolex Explorer 2 (16570) but partly because anything quartz was considered “not a proper watch” to me. The Seiko5 black on black nato reference SRPD79K1 caught my eye a few months back for a few reasons. 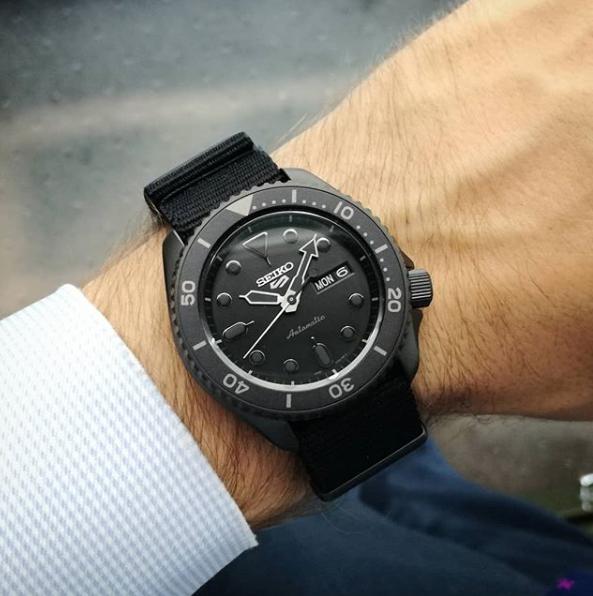 First, it’s not a quartz it’s an automatic movement to be more specific it’s a 4R36 automatic in house movement. Historically Seiko is more known for its quartz movements but now with the Grand Seiko becoming popular Seiko is moving towards automatic!? Most watch geeks praise this particular movement from Seiko for its reliability, It has been said that the movement has been known to run for years with no problems and great time keeping. 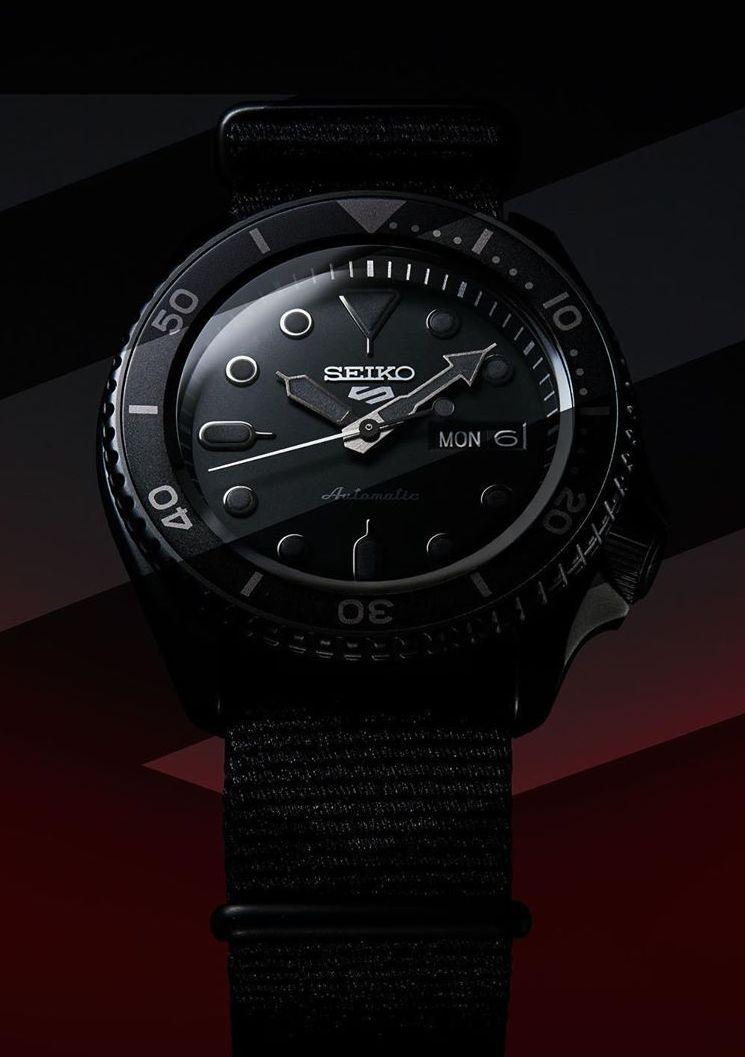 If this watch was anything Swiss e.g. Tag Heuer or Oris then the entry-level price would be a lot more at around the thousand pound mark or more and this wouldn’t even guarantee you an in-house moment or even automatic movement

The diameters of the Seiko are comfortable, especially for me because I don’t have large wrists and that can be a problem when getting modern watches because they seem to be getting bigger and bigger.

It is 42.5mm in diameter and has 22mm lugs with a water resistance of 100m. The bezel feels surprisingly nice and smooth to rotate and is a standard layout. It comes with a Nato strap, it is all black and is in keeping with the colour theme of the watch. It’s comfy on the wrist, this is the best option for this watch in my view because a leather or even steal strap wouldn’t be as nice. 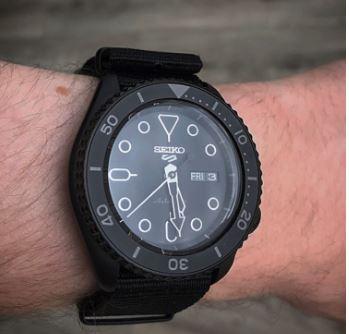 In the past I have only ever owned Swiss watches and it has taken a long time to come over to Seiko, partly threw snobbery and partly because I didn’t find most of the models Seiko made were that attractive until this came along.

It always comes down to taste and what you like, never buy a watch because of someone else telling you to or because you want to make a profit on it, that’s setting yourself up to fail.

All in all if you want a nice automatic diver for under £300 you can’t go wrong here. Yes, better watches are around but at the same time, a lot more watches on the market are at higher prices that are not on the same level as this Seiko. 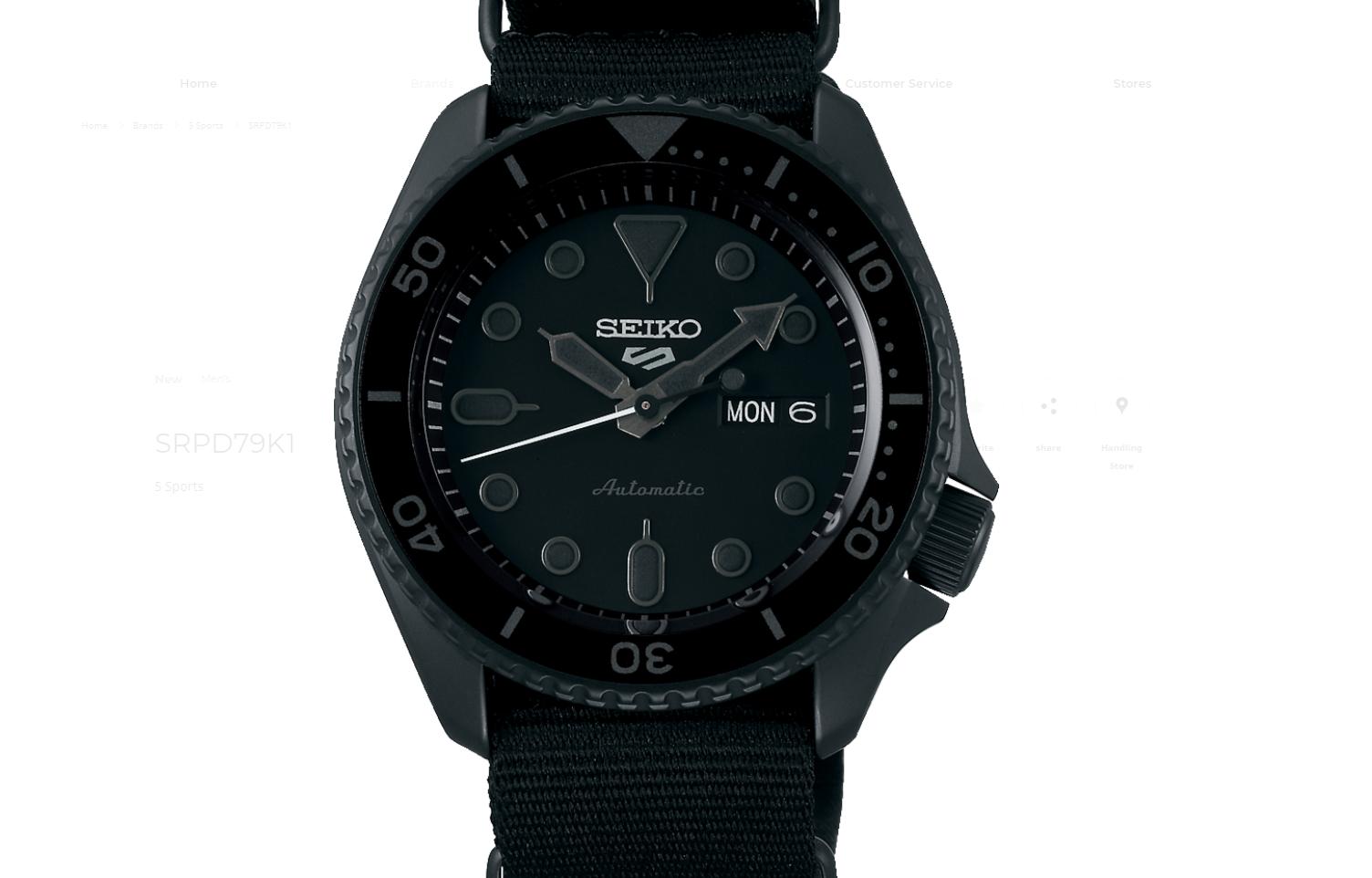 Finally I would like to thank Scottish Watches for getting me in contact with James Porter &Son. This is where I was able to purchase the watch. The Scottish Watches lads are good guys and don’t just do the same old watch presentation that comes across as quite a serious subject sometimes. So if you haven’t listened to the podcasts then give it a go on all the major platforms.