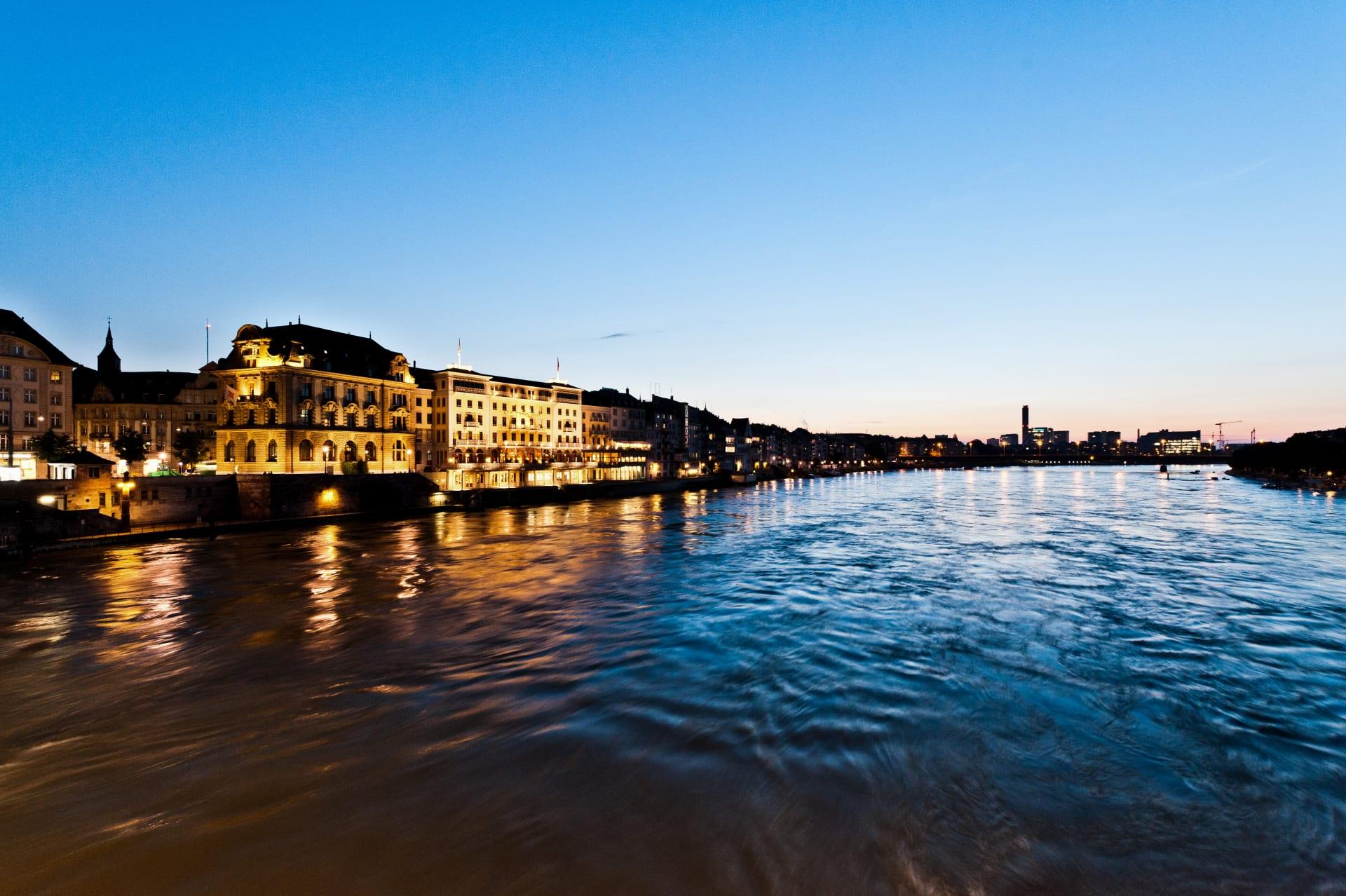 Another week (or two) has passed. The world is still trudging along while struggling to cope with the effects and fallout of the Covid-19 virus. People, organizations, industries and nations are being forced to adapt and modify their habits and behaviours as more and more of the world gets shut off. It is no different in the watch world as we watch brands and related companies adopt and host of different methods to make the best of a dire situation. And since most of you are stuck at home doing your part in this crisis, we at the Scottish Watches are here to bring you the good, bad and the ugly. Is there a better way to pass the time? 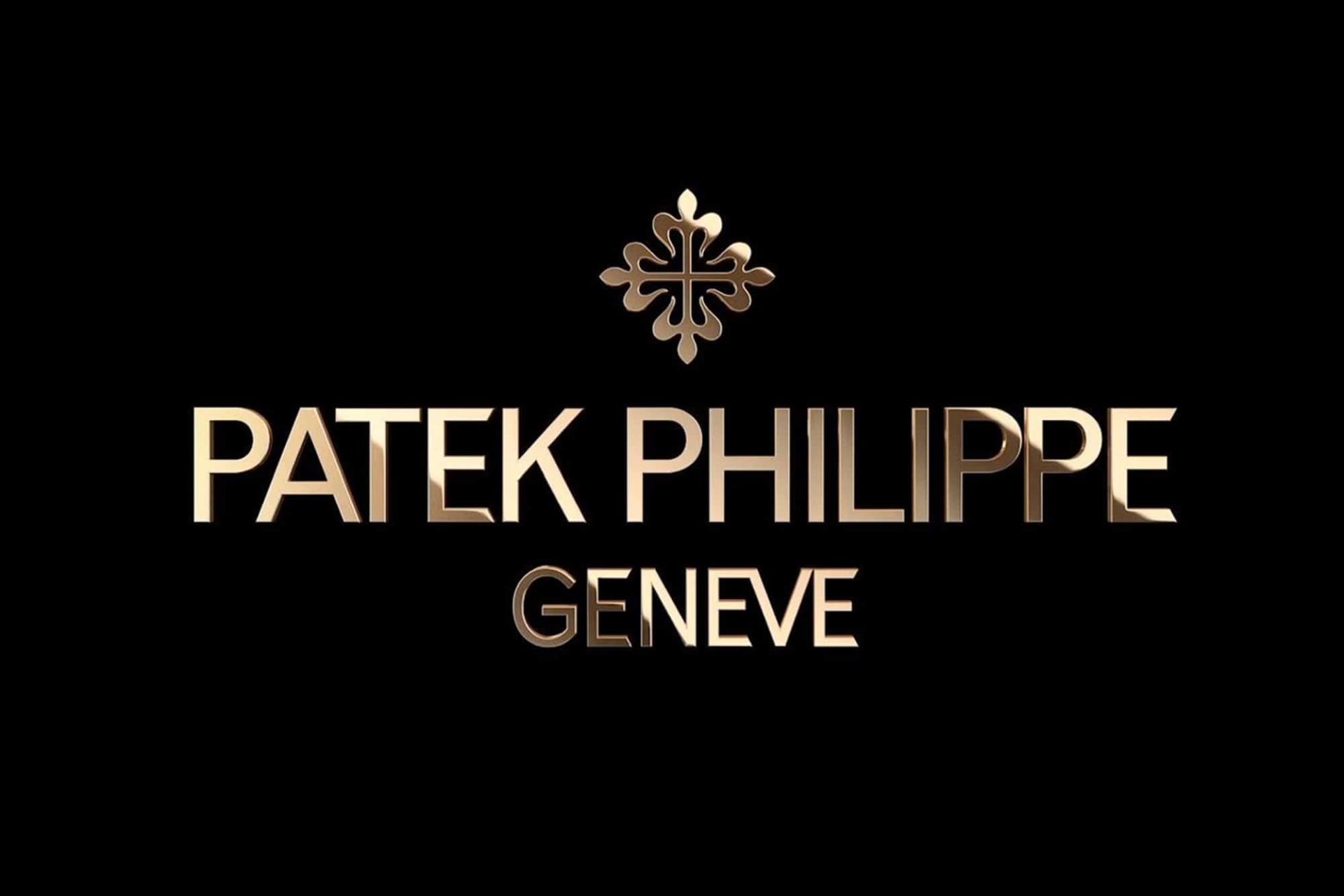 We are at a period of time where we should have been spinning the rumour mill, hyping up potential new watch releases. However, that is not the case anymore at least where Patek Philippe is concerned as it has pushed all planned watch releases to 2021. Perhaps this is the best move for all parties involved given the stand-still condition that the brand and most other watch brands’ operations are in at the moment. I do wonder though, if Patek Philippe could still have attempted to switch to some form of online releases as many other brands have done. 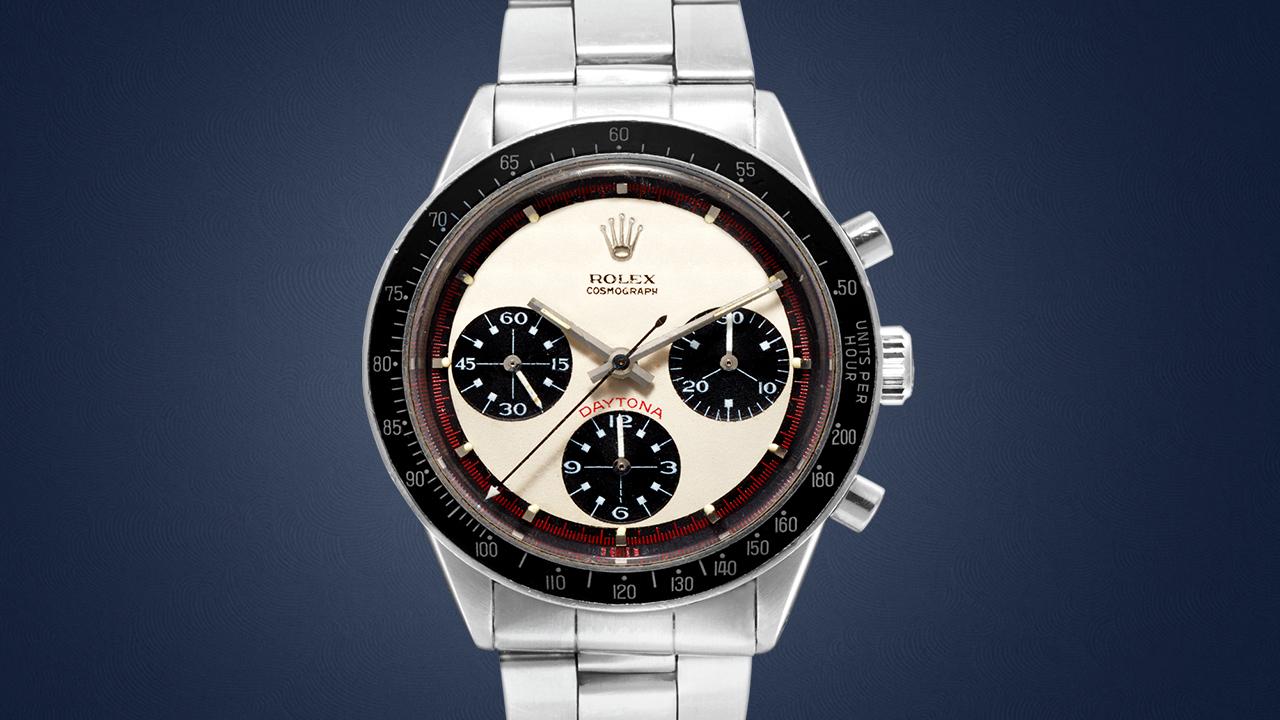 Strong demand for watches at auction

In such a crisis, the common assumption is that demand for luxury goods would fall. While that is likely true for the middle to upper-middle-income level of luxury, this assumption does not seem appropriate to the higher echelons of income classes, in other words, those who usually participate in watch auctions. For the time being at least. Recent auctions by Sotheby’s in New York and Geneva have performed remarkably, with the latter setting a record in the company’s online auction sales. Similarly, Antiquorium recent auction on 21 March 2020 reflected relatively strong prices and even featured a record setting price for a gold Royal Oak Jumbo 150202 at CHF 80,000. In a lot of ways, this sustained demand has been facilitated by the fact that most bids can be placed online which is the direction the watch industry should be headed in. 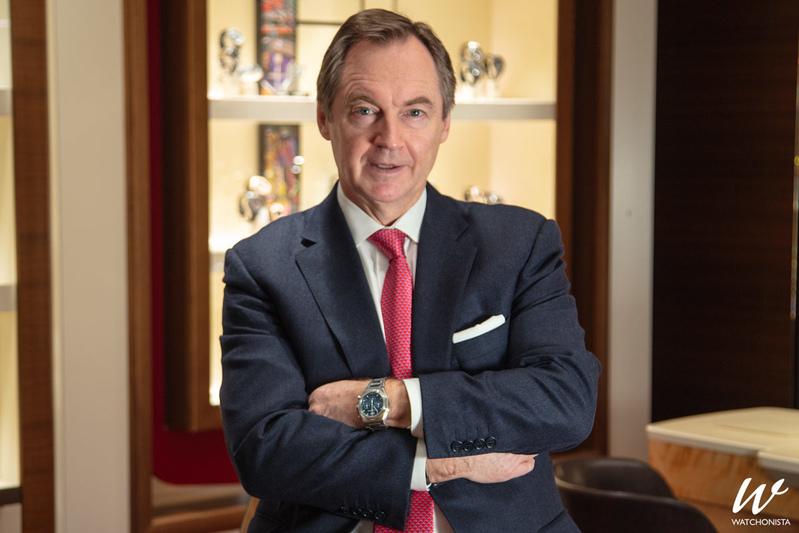 Amidst the various reactions to the Covid-19 virus crisis, Les Trois Rois and Wempe’s contrasting policies prove to be a tale of two cities. Les Trois Rois, the only five-star hotel in the vicinity of Baselworld, has, after three weeks of silence, has now informed all guests that there will be no refunds for the bookings for the since postponed 2020 Baselworld. Even changes to the booking dates would come at a cost of 10% for a failure to show up on the original dates that had been booked. In this current climate, it is understandable that the tourist and hospitality industries are among the hardest hit. However, given how this hotel among others has for years been profiteering of the price inelasticity it has from its strategic location near Baselworld, this decision certainly leaves a bad taste. Contrast this to authorized dealer Wempe, though admittedly in different circumstances, which has decided to continue paying its staff despite the closure of its 35 stores worldwide. I for one am impressed not just because of the goodwill shown, but also because it reflects how well the company’s finances has been managed which allows for such decision to even be considered. It is certainly refreshing to hear positive news especially in the current climate we are in today. 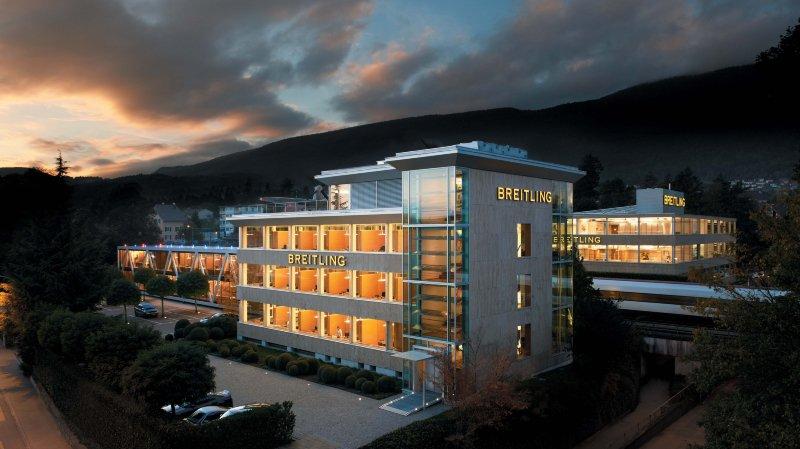 Speaking of good news, at the time of writing, Breitling was set to resume production on Monday, 6 April 2020. According to George Kern’s interview with on Instagram Live with Watchoninsta, the current plans for employees to work in shifts in order to restore about 60-70% of its production capabilities. While it is yet to be seen whether this plan can be implemented while ensuring the safety and health of its employees, if it does succeed, it may provide a template for other watch brands to follow suit. 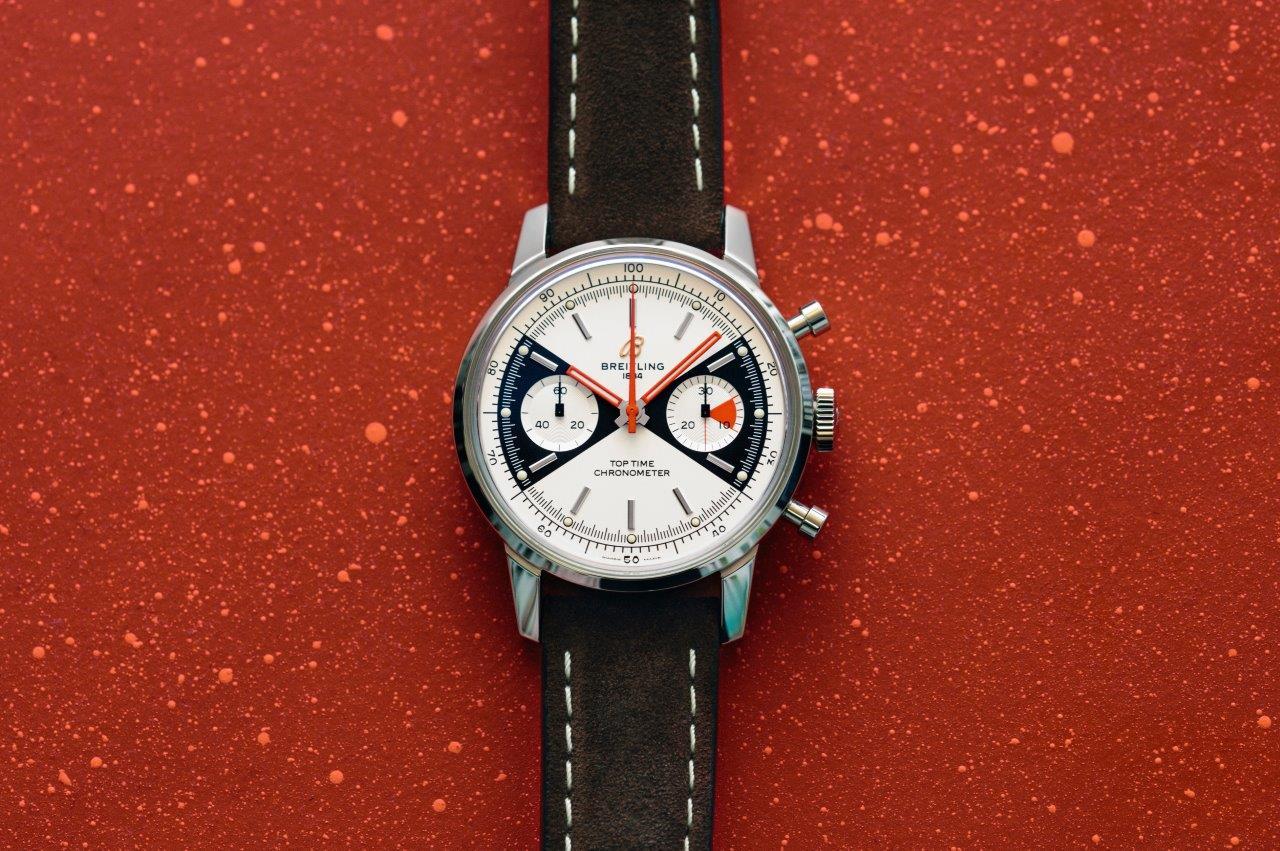 Besides its short term concerns relating to production, Breitling also appears to be looking to the future with what may be a definitive solution to fake watches and papers. Breitling this week launched a Top Time Chronograph reissue. The watch itself is pretty interesting and you can check it out here. What is more intriguing though, is Breitling’s inclusion of a digital passport that would replace the traditional papers that come with a watch. Not only does it replace the papers, it also allows for a secure record of transfer in ownership so that the entire lifespan of the watch can be tracked. If this takes off as a feasible viable alternative in the long run, this could very well be the solution to ensuring that watches being traded on the grey market and through forums and social media are actually genuine thus avoiding future potential Horology House nightmares.. 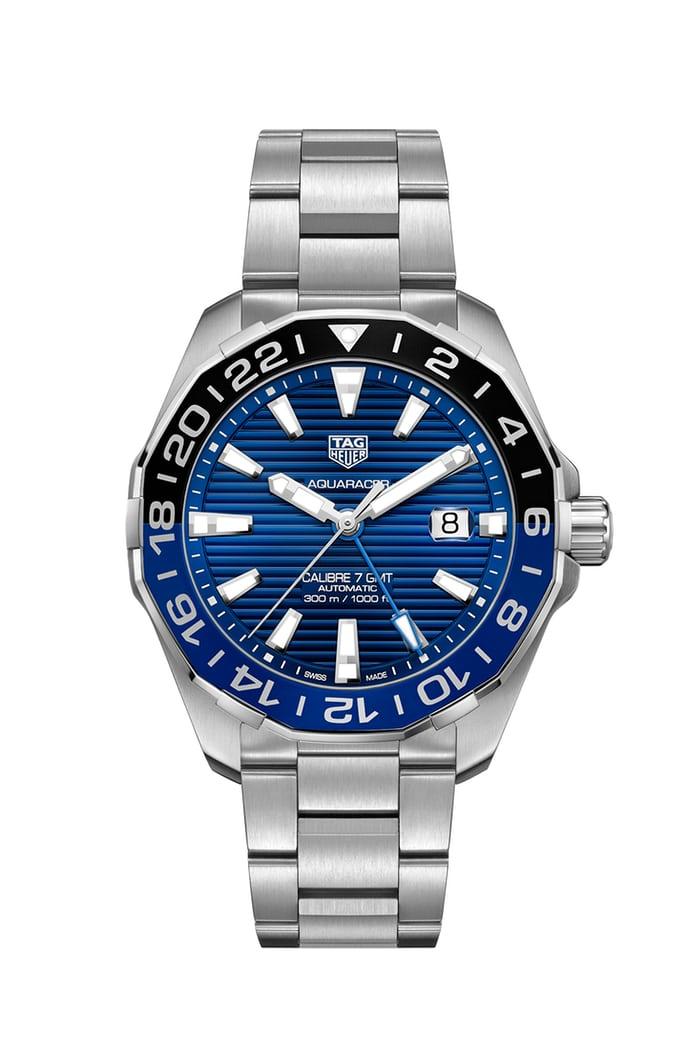 Unlike Patek Philippe above, Tag Heuer has gone ahead with a recent release, its very own Batman. While Rolex fanboys will wag their fingers at another “copy” of Rolex’s Batman, this watch in my opinion stands on its own two feet with a sufficient amount of distinguishing factors. In fact, nothing about the watch besides the black and blue bezel (two of the most commonly used colours in the world) are the same as the Rolex Batman. I am particularly fond of the blue dial which features a horizontal lined pattern that allows this watch to really stand out. I am not so fond of the size and the fact that this is not a in my opinion a “true” GMT but then again, there aren’t many watches that are. All in all, a solid release from Tag Heuer that stays true to its own design language. 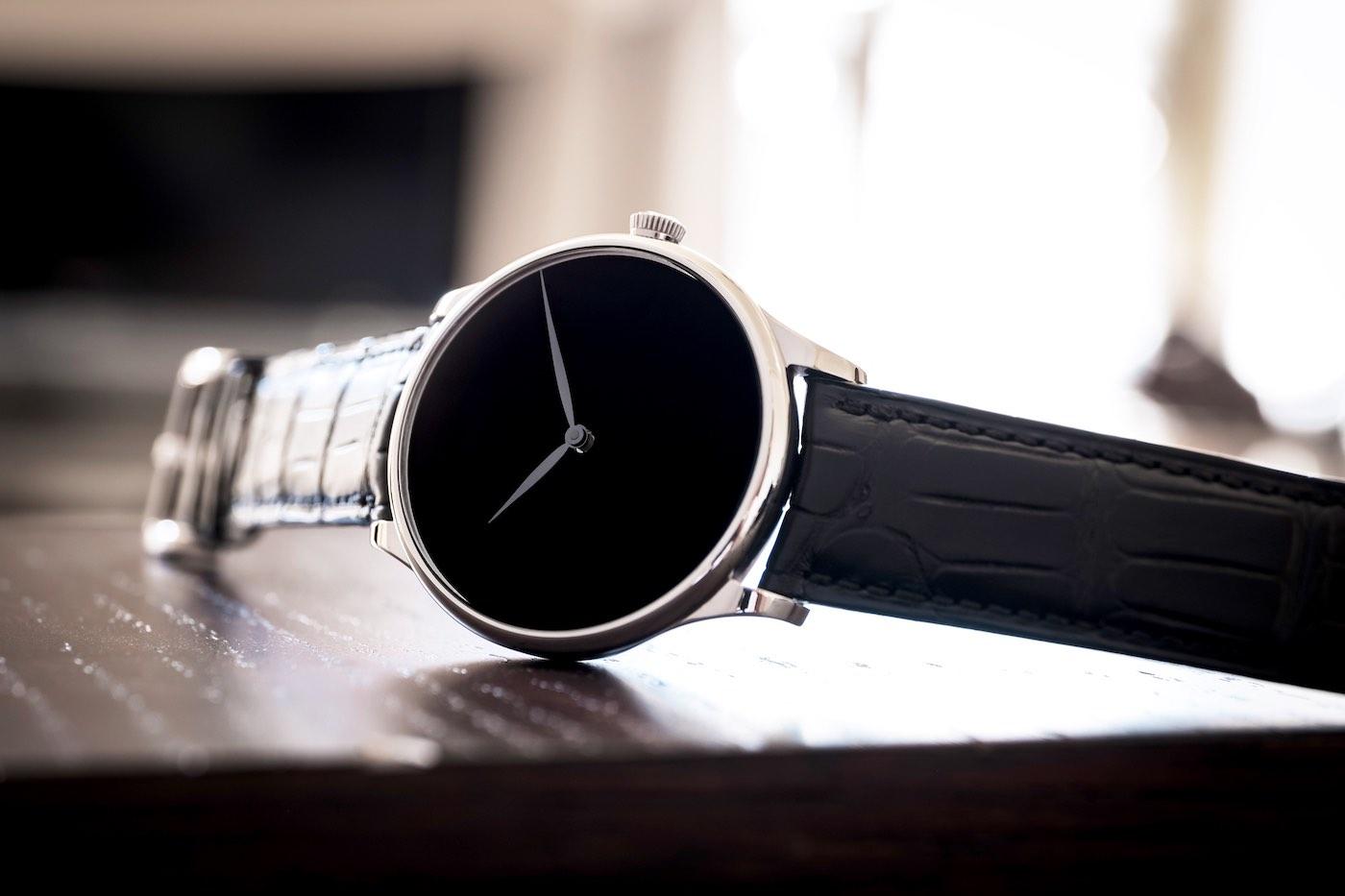 So these are my main highlights for the week. Since everyone has a little more time at home nowadays, feel free to check out the following as well:

That’s it for this week. Till next time, stay safe, stay home and wash your hands.