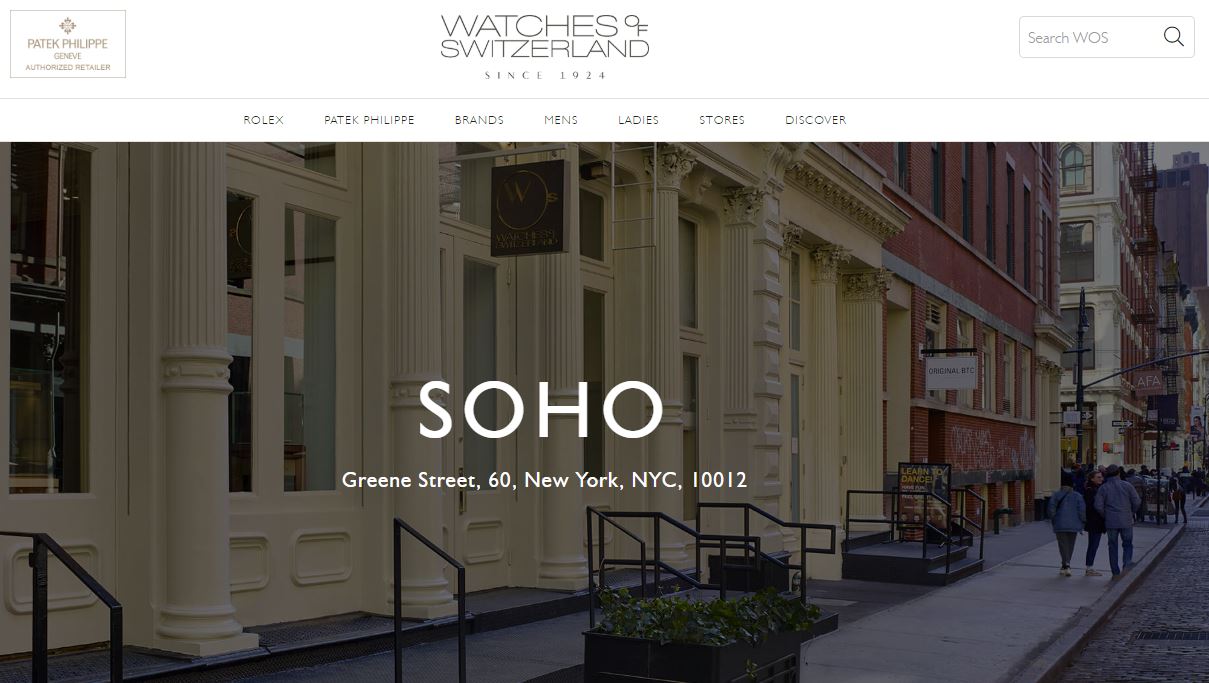 With much fanfare, in November 2018 Watches of Switzerland group announced the opening of their Soho, New York retail showroom – the flagship of their move into the US market. Old World to show the Colonials how it’s done, jolly good, etc. Lovely, accept it was followed weeks later by the announcement that Hodinkee had hired Russell Kelly, USA brand manager for Tudor since it relaunched here in 2013. So? Hired him to run Hodinkee’s future Retail Showroom. Location: Soho, NYC. Uh-oh.

WoS have since opened a second New York location, 6500 square feet at the Hudson Yards mega-mall, meanwhile Hodinkee still hasn’t finished moving boxes and telephones from the 7th floor to 2nd floor to wherever the union carpenters are pounding away inside the WeWork box they call home. They’re not open to walk-in traffic yet, almost a year later. And the Dink won’t be carrying Tudor, or Rolex, AP, or Patek – not as authorized dealers. So what threat are they to Watches of Switzerland?

Answer: Story-telling and curating. If you tune in to Hodinkee’s virtual world even a few times, you know they’re quite proud of both. They’re good at it, it’s what makes them a profitable enterprise. They may shade their multimedia content as Journalism, as we-have-this-discerning-eye-for-detail, as, ‘hey, we’re the cool kids’. But at their core they tell stories, and they curate their favorite stuff.

Hodinkee’s move into brick & mortar is like a knife with two sharp edges. First, they sell ideas really well, presented with stellar photography. Next, they cherry-pick stuff they like from brands they like, and sell ONLY that. No other major distributor of luxury watches gets to order the models they want, then tell the brands to take their hard-to-sell dogs and go F off. It’s power, and Team Ben knows this.

Nine blocks and a five-minute stroll from Watches of Switzerland Soho you’ll soon find Hodinkee swiping plastic in exchange for Oris, Nomos, Seiko/GS, Zodiac, Hamilton, Longines, Omega, Zenith, VACHERON. Even effing Bulgari. In the coolest colors, usually under 40mm, no date. And no discounting. They sell hype, and books, and watches. I’ve bought in more than once. 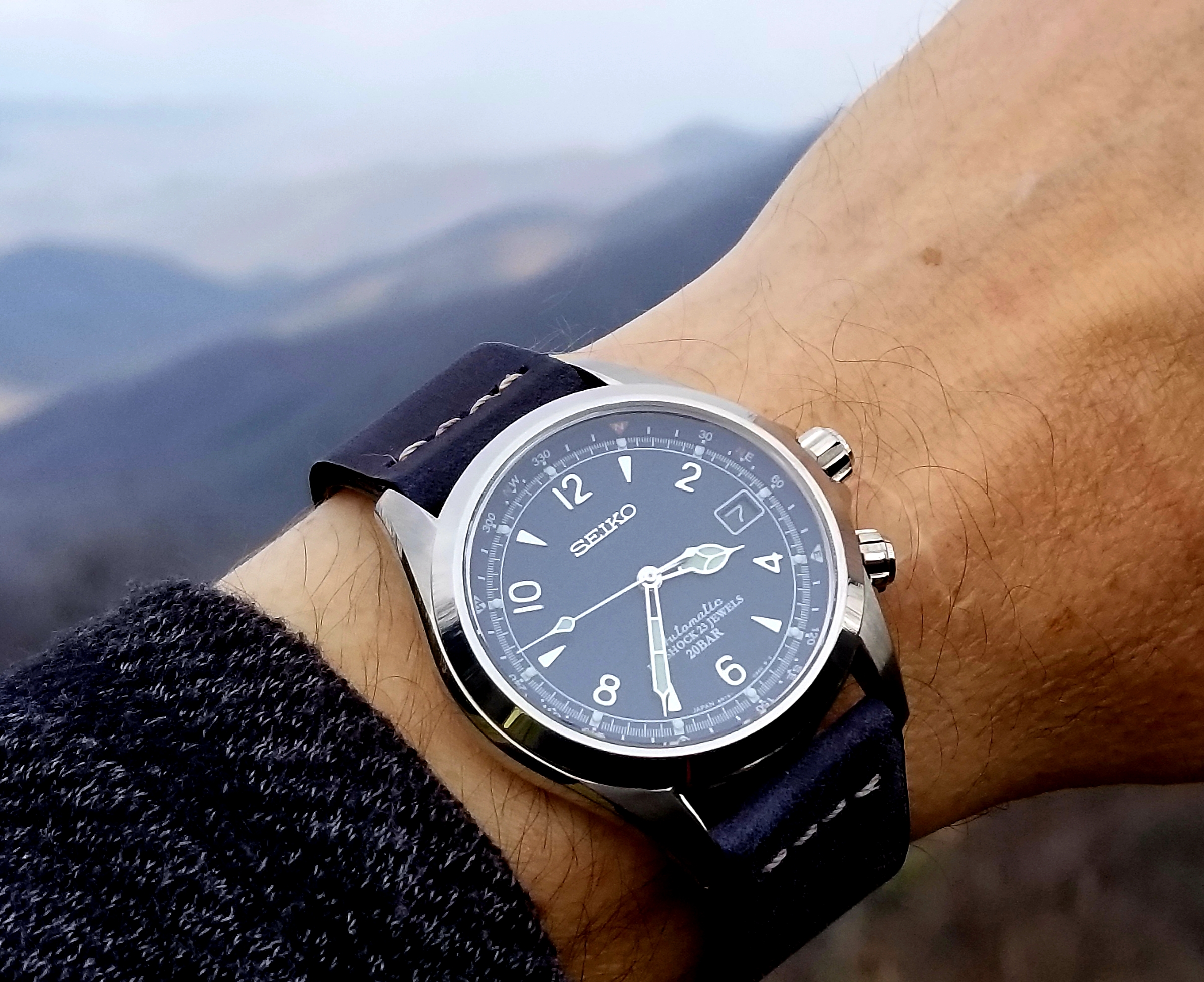 They’re not journalists, not any more. Are they influencers? Building their brand? Wanna-be Mad Men, stirring iced Negronis? Yes.

What’s that smell? Snif, snif. (It’s money). Is there a chance Hodinkee will screw this up? Sure. You’ve seen enthusiasts push back against their full-press pimping of an oddly mauve fixed-focus Leica; Comments: OFF. They pretended the Code 11:59 was awesome for a week. They sprayed their shorts over some Newman grand-niece cashing in an old Rolex she didn’t want. But you’ve got to suspect they’re going to hack out a big slice of market share. Will the old-boy network fight back? Stay tuned. 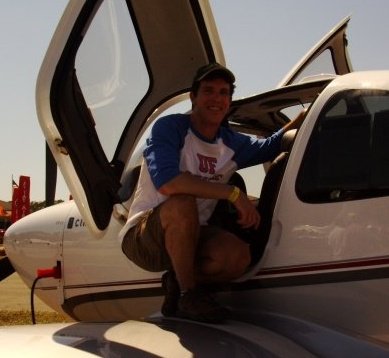 Eric Nielsen is a clinical pharmacist caring for U.S. military veterans in Asheville, North Carolina; responsibilities include infectious disease and investigational drug studies. Past roles include pediatric, labor/delivery, and neonatal ICU care settings. His interest in wristwatches has been a steady climb of irrational buying & flipping since 2016.