Sorry we missed you last week, folks- sometimes life gets in the way.

January was a seriously eventful month in this bizarre little world of ours, and it looks like we have some serious catching up to do- strap in. 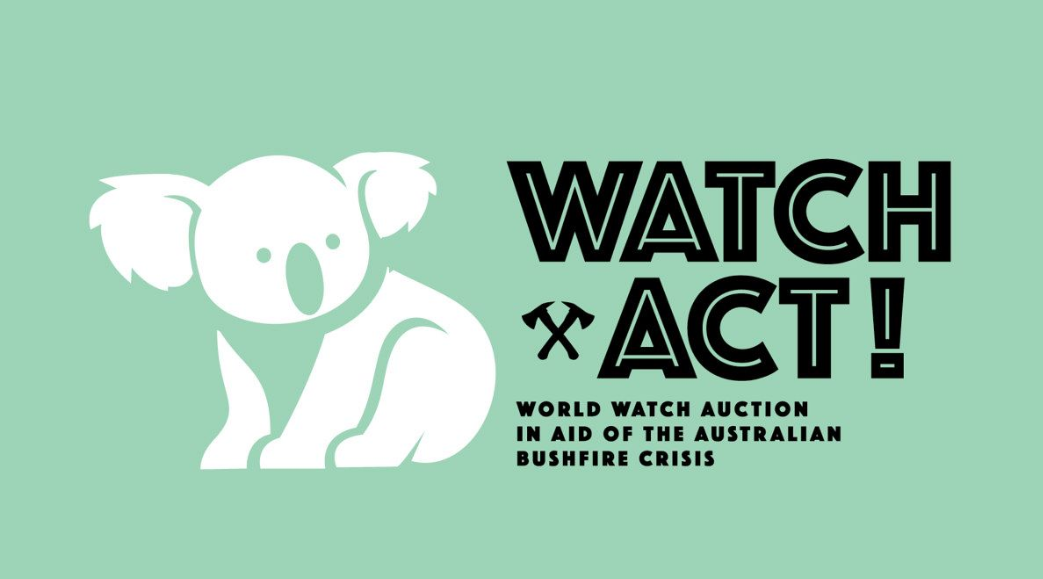 Watch & Act: As someone with many family members and friends in Australia, the ongoing bushfire crisis has been weighing really heavily on me. I was, therefore, absolutely delighted to learn of the Time & Tide team’s decision to organize “Watch & Act”, a fundraising watch auction via Invaluable.com. Featuring unique pieces from Hublot and Zenith, an H. Moser belonging to U2’s Adam Clayton, a Hodinkee Oris, and many more, this was a serious endeavor, particularly given how quickly it apparently all came together. At the time of writing, results are TBA. but from what I saw towards the end of the bidding cycle the auction has been a smash hit. Last I saw, all but the yellow gold Bulgari Serpenti had hit its minimum estimate, and a few had totally smashed their maximum. Shouts out to Felix, Andrew, Ceri, and everyone else involved in making this wonderful thing happen. You’re good people.

Linde Werdelin: Hi-tech Danish futurists Linde Werdelin have begun the new decade with two new colour variants in their SpidoLite Titanium range. Designed with skiing and mountain climbing in mind, and currently being tested in the wild by legendary British climber Leo Houlding, these things are serious-looking pieces of design, and interesting case studies from an engineering standpoint even if their aesthetic isn’t your bag. 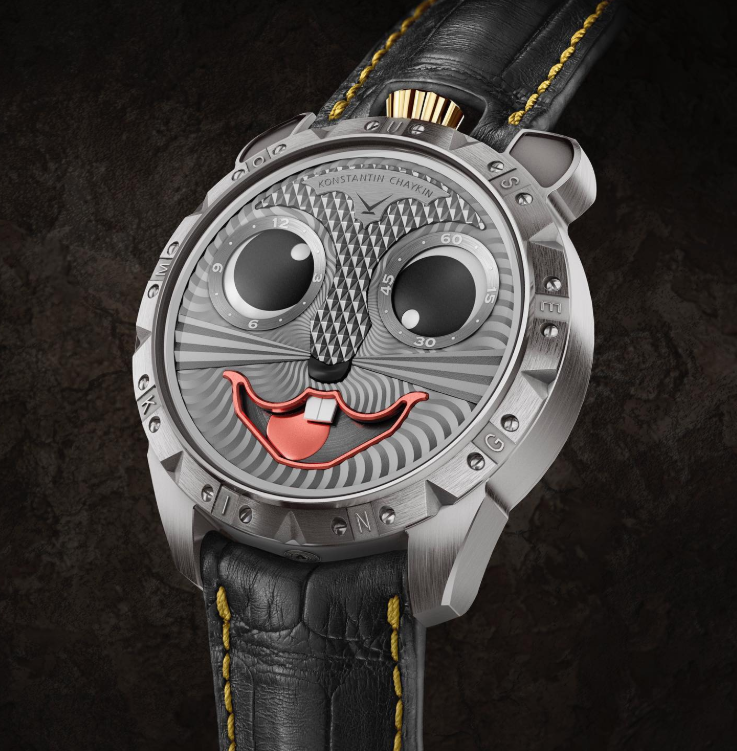 Konstantin Chaykin: Happy New Year to our Chinese friends and family. As we move into the Year of the Rat 2020, there’s been no shortage of watch brands vying to court the Chinese market with unique and artful takes on this year’s zodiac animal. We’ve seen some interesting entries from Chopard, Vacheron, and even Panerai, but leave it to Russian haute horlogerie renegade Konstantin Chaykin to turn the “crazy” factor to 10. Picking up where his GPHG-winning cult hit Clown watch left off, the ultra-limited Rat King brings a whole new in-house caliber to the table and…I mean, just look at the damn thing.

Oris: Oris has dropped a brand new and super-limited Aquis variant, this time entirely in solid 18k gold, a first for the brand. The 50-piece Carysfort Reef Limited Edition GMT has been conceived “in celebration of the 30,000 planted corals in partnership with the Coral Restoration Foundation in Florida”, say Oris- this thing is nothing if not celebratory-looking, I’ll give them that.

Rolex: The Paul Newman Daytona’s been back in the news, but for a pretty wholesome reason that transcends absurd premiums and price bubbles. In a viral video clip from Antiques Roadshow

USA, a kindly Vietnam vet finds out his unworn panda-dial 6263, with box, papers and stickers, is now worth upwards $500,000; and is (literally) floored by the news. Pretty sweet stuff, though someone didn’t like it… 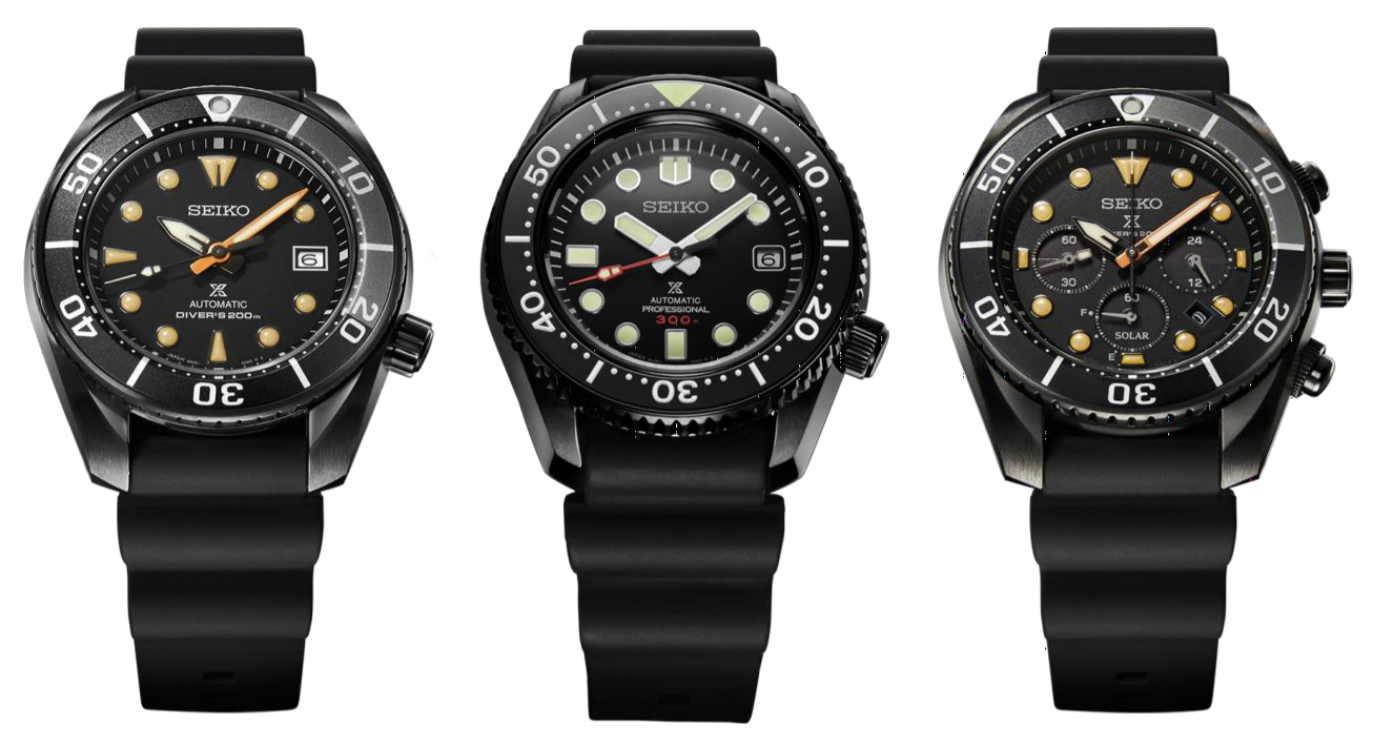 Seiko: Since bailing on this year’s Baselworld, Seiko seem determined to show the world that they can announce new products whenever the hell they like, damn it. Their latest announcement is three new blacked-out variants on classic designs, a Sumo, a Marinemaster and a Solar Diver Chronograph. My…less than rosy feelings on Seiko’s recent LE rampaging have been made abundantly clear already, and this certainly doesn’t make me feel any less bewildered. But hey, maybe this is exactly what the Seiko diver fanbase is after: what do you think, people? 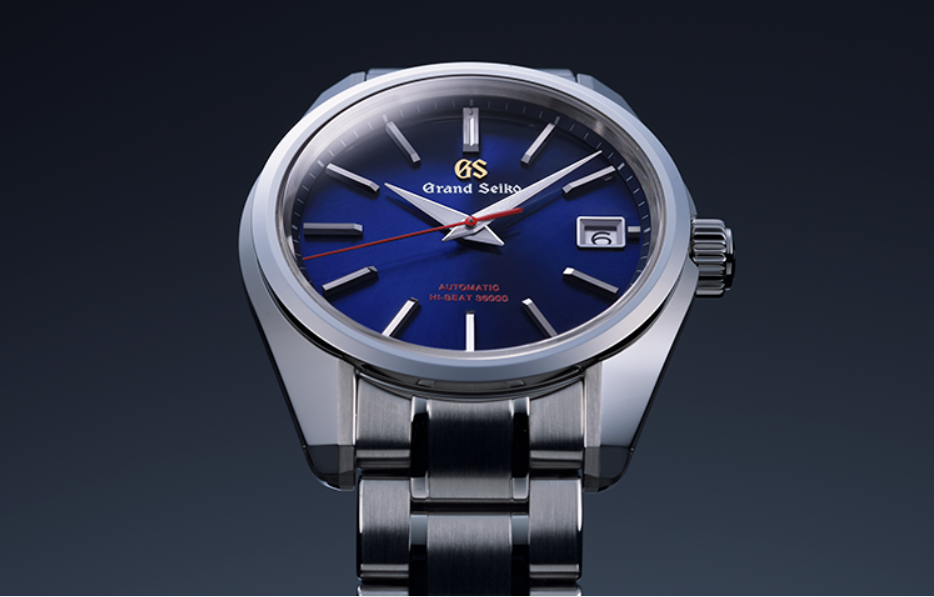 Grand Seiko: On January 30th, Grand Seiko dropped the press announcement for their 60th-anniversary releases. The four new limited watch lines will be rolling out between February and April, and represent an attempt by the venerable Japanese watchmaking giant to distill the GS experience into four “quintessential” statement pieces, each referencing different aspects of their design language- a Heritage-style hi-beat automatic, with a Grammar of Design case shape that is pure Seiko goodness; a bejeweled Elegance-style women’s automatic, with a spectacular mother of pearl dial; as well as a Heritage-style quartz and a Sports-style quartz. All designs share a unified colour scheme, with dials in the signature Grand Seiko blue, and red seconds hands on all but the women’s Elegance piece. For my money, I think these offerings look cracking- and, as is the case with all Grand Seikos, one can only imagine just how good they’ll look in the metal. As to whether or not this project represents an adequately-considered summary of Grand Seiko’s first 60 years of life- that’s going to take some more time to mull over. What do you think, fellow GS fans? Are these your idea of “quintessential” Grand Seiko? Share your thoughts below.