This is a legitimate question after the heated conversations heard in the Helvetic territory lately. 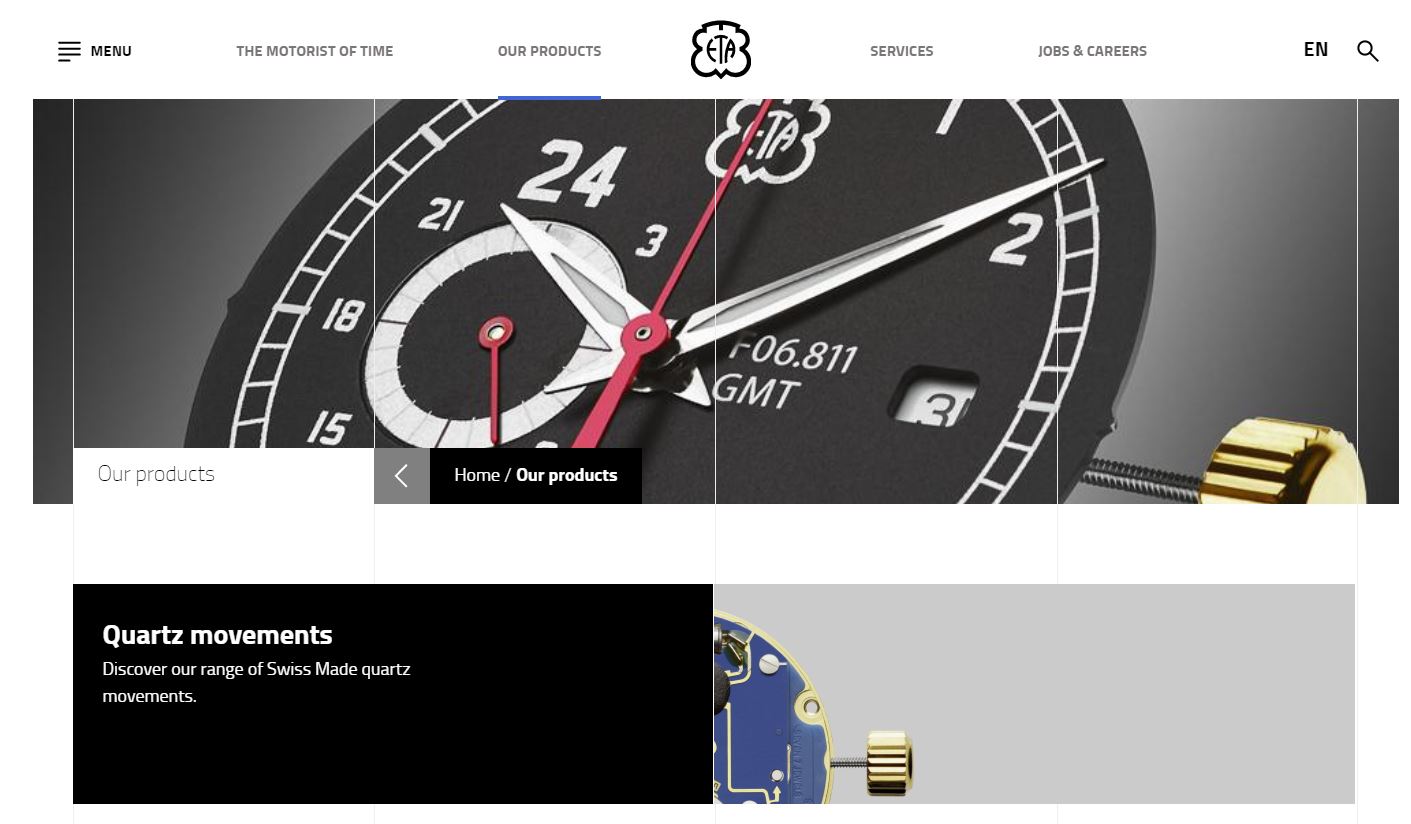 Here is a little recap of what has been happening since 2002: Swatch Group, who owns the movement manufacturer ETA, was criticized by several competitors who went to the organization called COMCO (COMpetition COmmission of the Swiss federal department of economic affairs education and research) complaining about the monopoly of Swatch Group/ETA over the industry.

An investigation was started, but all was reasonably quiet until 2011 when Swatch Group announced that they would stop supplying ETA movements to anyone that wanted them, basically the entire industry, anymore.

Instead, they would pick and choose to whom they would sell their movements, basically choosing their own clients. This had some immediate impacts. COMCO then, while acknowledging the rights of Swatch Group to sell their products to whomever they wanted, tried to calm things down by giving the industry time to come up with other ways to get either ETA movements or move away to other options, for example developing their own. They then issued a deadline of December 2019 for Swatch Group to announce to which brands they will supply movements. All of this seems entirely justified because, as a private company, Swatch Group is totally entitled to choose with whom they want to work.

The story took a different turn last week, when COMCO  announced that they will forbid Swatch Group to sell their movements to anybody outside of the group itself.

This is one of the most absurd decisions that could be made, especially at a time where our industry is having to compete with connected watches, deal with falling markets in Asia, and incur massive losses in revenue within the entire spectrum of the watchmaking activity. Furthermore, many small brands (and some not so small as well) depend on ETA to survive. It seems like the federal organization is acting as a dictator here, removing the basic rights of a private company to decide how to manage their own business. We all know that Sellita and Soprod cannot compensate for the loss of ETA so the consequences for the Swiss watch industry could be catastrophic, resulting in the demise of many small/microbrands, along with the loss of many jobs in Switzerland. In fact, Chopard already announced that if the commission goes the way it seems to be going in preventing Swatch Group from selling ETA  movements to any brand outside of the group, they will have to give up on releasing some of their new collections in the coming year. Chopard is not a small brand so you can only imagine what it will do for other brands who are not willing to compromise with Asian movements.

How can such a conversation even happen in Switzerland? How can this organization cannibalize one of the most prosperous industries in its own country? What could possibly motivate such a decision, and what impact could it potentially have on the future of the Swiss Made label?

I see it going in three possible directions.

1- Comco comes back to their senses and gives up this total aberration letting Swatch Group decide to whom they want to sell their movements, which is the most logical and common-sense way to go.

2- Comco stands by their inexplicable decision and we will see a resurgence of American made watch movements that will quickly build a new label of quality that could damage the Swiss industry even more, which by the way is already happening and will grow regardless of that story, but wouldn’t have the same impact if Swiss Made stays as strong as it is today.

3- Even worse, we will see Asian groups like Citizen who already have some operations in La Chaux de Fond, bring in personnel and equipment to the Swiss mountains. They will establish themselves and begin making quality Miyota movements which will be now legitimately made in Switzerland.

Let’s see what today brings (Thursday, December 19th is the official day of the decision of the Comco) will bring and how long it will take to the Comco to back out so that the industry players can do their jobs the way they know how to do them.

As a reference I added a pie chart of the Swiss movements landscape to show the magnitude of the importance of ETA.