Let’s call a spade a spade the big boys had a stinker in 2019. The flagship brands who we use as beacons to set the tone for the industry roundly disappointed us.

Just look back to Baselworld, Rolex went all out to put a BLNR bezel on last years BLRO and unwowed us with a two-tone Seadweller. Tag served up a dud Autavia, both outside and in. Tudor teased a unicorn and delivered a pig.

Things didn’t improve any. Omega decided to avoid Basel altogether and make us wait for another LE speedy this time with someone’s butt emblazoned on the dial. Surely to goodness the higher end brands would see sense and deliver something special?

And special they did. Not to be outdone by the madness ongoing in the tier below AP thought they would be cool, but failed to realise cool is now uncool and their 11:59 states a good claim for stinker of the year. A Lange not to be outdone by anyone shows us how not to make a sport watch and even Patek looked as though they couldn’t be arsed.

Granted all this is hypothetical, seeing as many of us are not in a position to forego a year’s worth of mortgage payments to allow any of these brands to spend much time in our frontal lobes, but it is rather disappointing. However, one brand’s failure is another brand’s opportunity and salvation is at hand.

Whilst the mid to high-end tiers struggled for a place in our hearts and minds the more affordable brands took the opportunity to set tongues wagging.

Oft dismissed as not noteworthy enough brands such as Timex, Casio and Swatch have long busied themselves in the background, leaving more illustrious names to take the limelight, not this year though.

Timex kicked off the affordable watch hype with their exciting Q-Timex with Pepsi bezel. Once the good folks of Hodinkee featured it, the watch was sold out within hours and became a phenomenon, selling for x3 the ticket price, which is outrageous for a non-limited edition.

(Editors Note: and do we know anyone who benefited from this particular “bubble” and no it was Adrian was it Omair…was IT!)

Fast forward a few months and G-shock actually shocked us with the GA 2100 (aka Casioak). The octagonal thinner case with a stealthy ani-digi display made this one of the brands most desirable watches, which again are non-limited and sold out.

Swatch weren’t about to let all this go unchecked, they teamed up with Hodinkee for a third collaboration with their system51 1986 watch, which is based on a watch it looks nothing like. I’d say this was the slowest at selling out of the three, however having been lucky enough to have owned each of them, the Swatch is my favourite, not least due to its comfort on the wrist and playful coloured indices.

All three of these show that exciting (and relatively rare) watches can be had at a very reasonable price, the key is to keep your ear on the ground and act fast. In a year where the usual suspects disappointed, it’s refreshing to see a re-emergence of the brands we likely cut our teeth on. Don’t get me wrong these are not small brands, they are goliaths with huge means and economies of scale. Timex, Casio and Swatch may not have the most illustrious names, or the most artisan approach, however, this year they have shown up the elite such as Patek, AP et al as perhaps out of touch, they are the Unholy Trinity of watchmaking.

One thing this year has not disappointed in is the high-end Halfwatch Tuesday shots, and we are, as always, delighted to show off the latest installment of Top Pics. 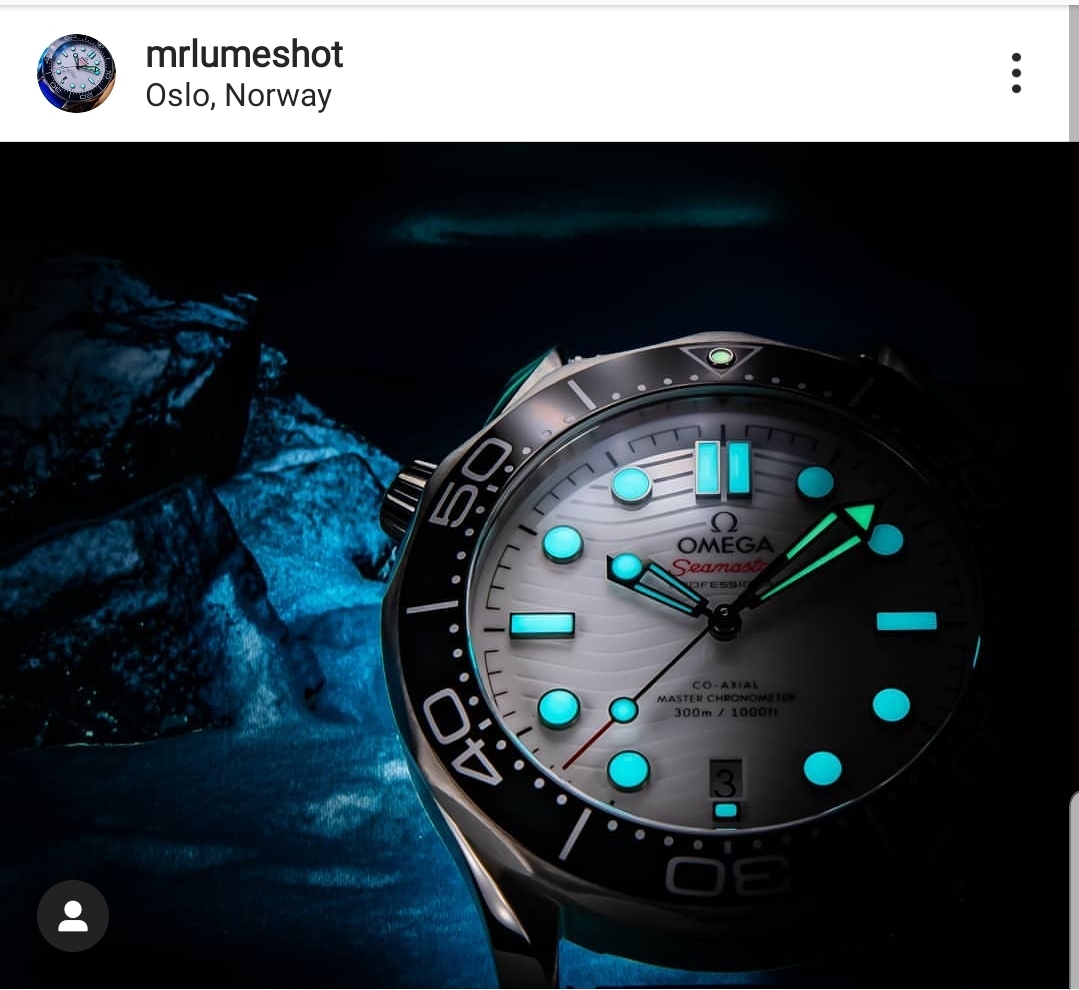 There are lume shots and then there is @mrlumeshot. This epic submission of the new white dial 300m SMP is amazing on so many levels. 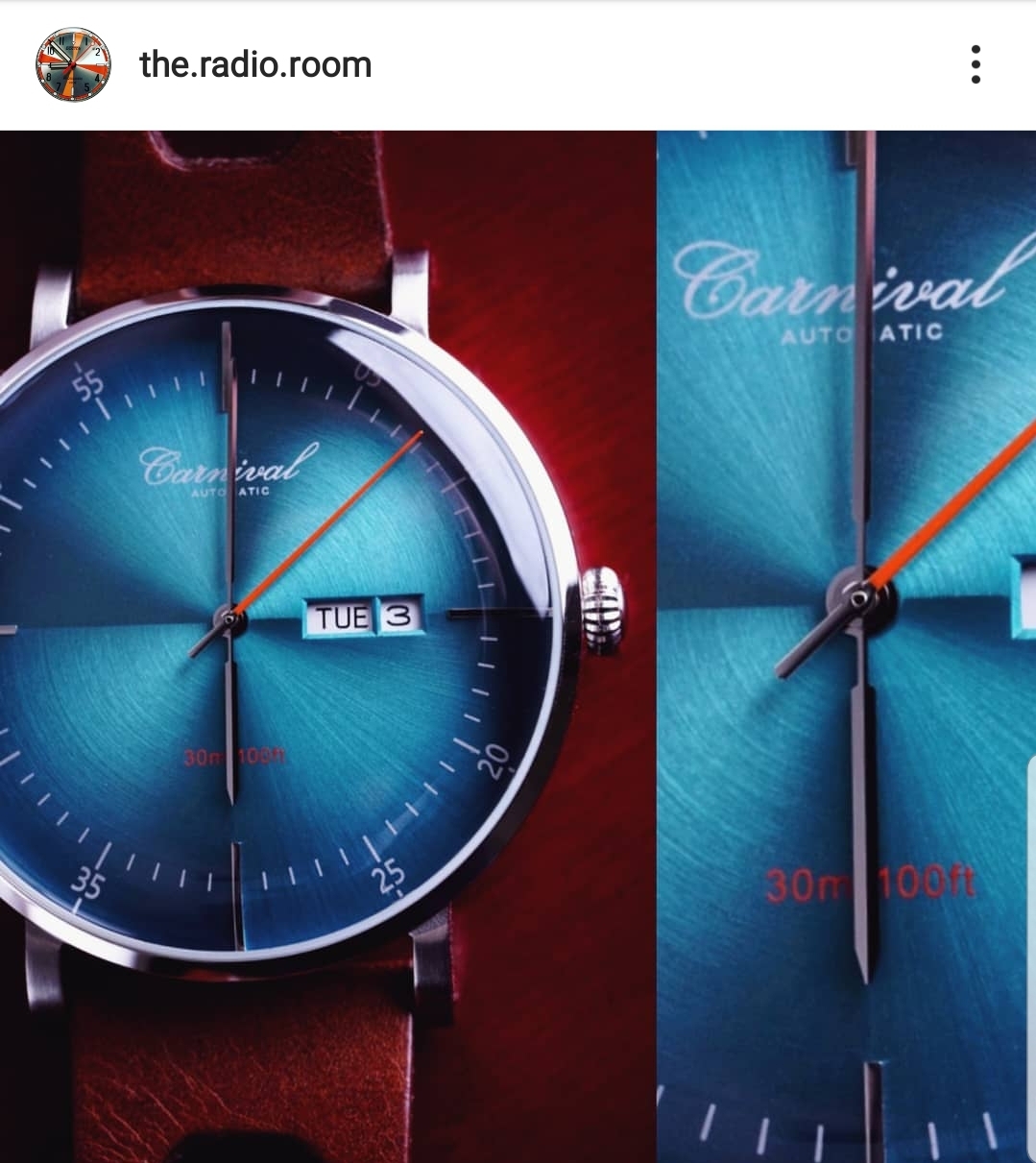 The blue dial on this Carnival is so deep and shot to perfection by @the.radio.room 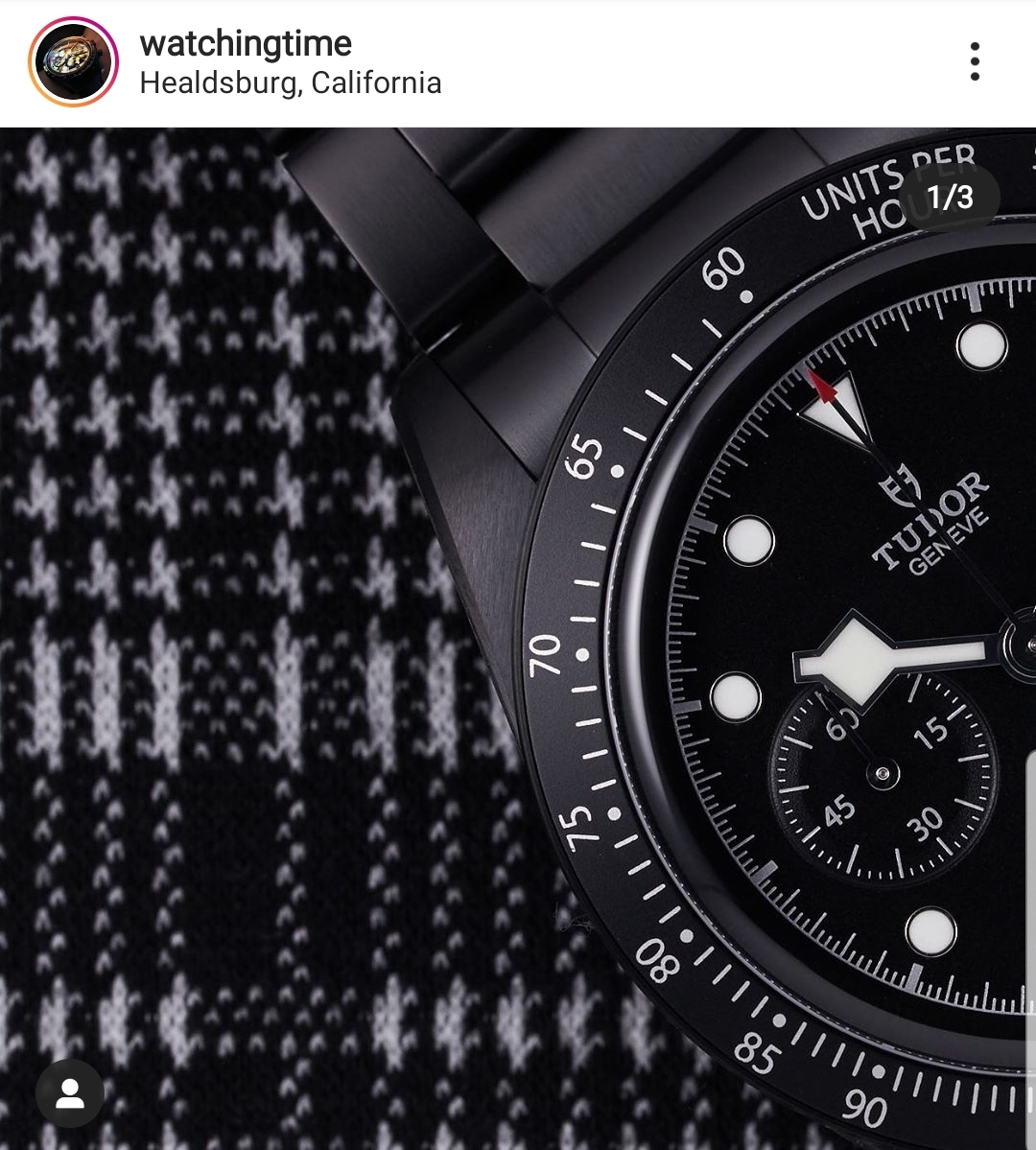 When Tudor do something right its generally a winner, as is the All Blacks Black Bay Chrono. Don’t thing I’ve seen a better shot of it that this from @watchingtime 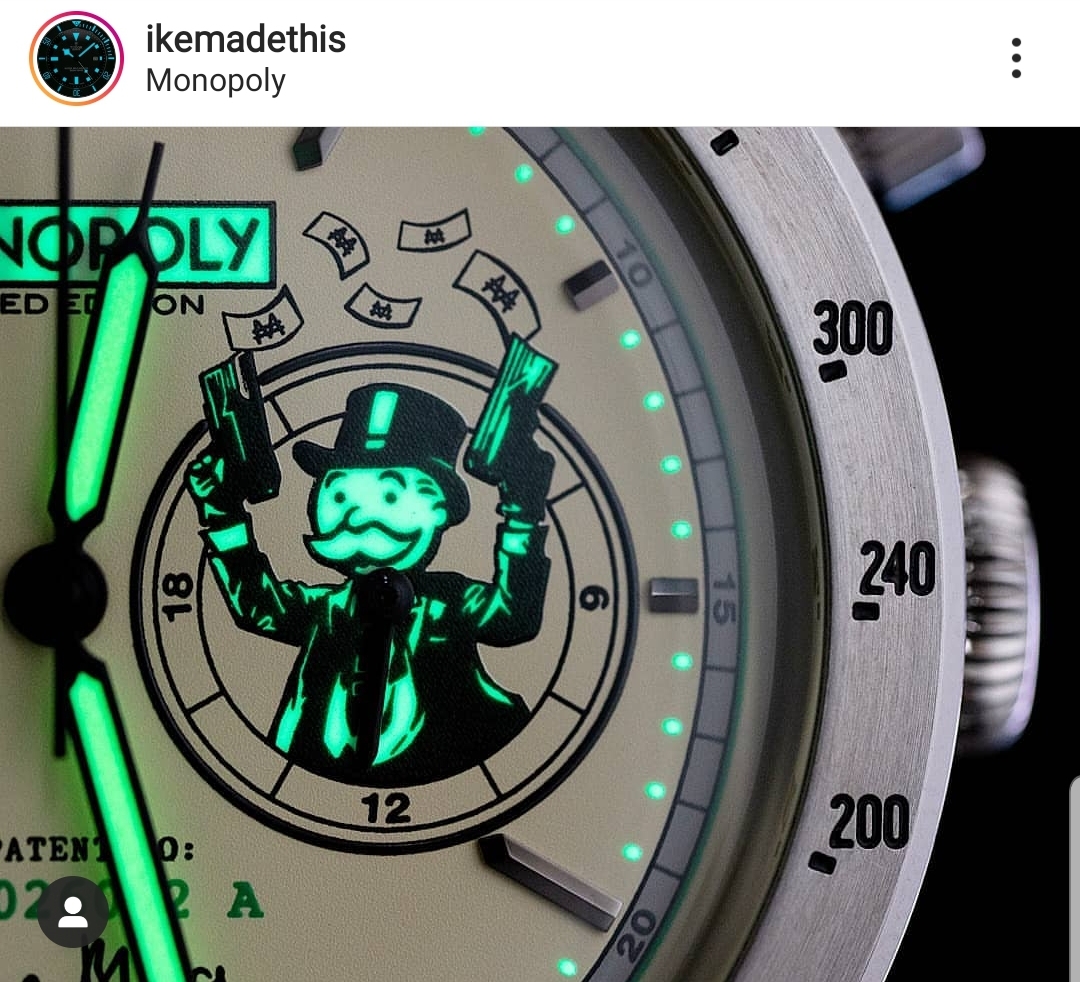 Undone watches have been doing some cool things including this monopoly edition. Brillant use of lume and a great macro shot from@ikemadethis 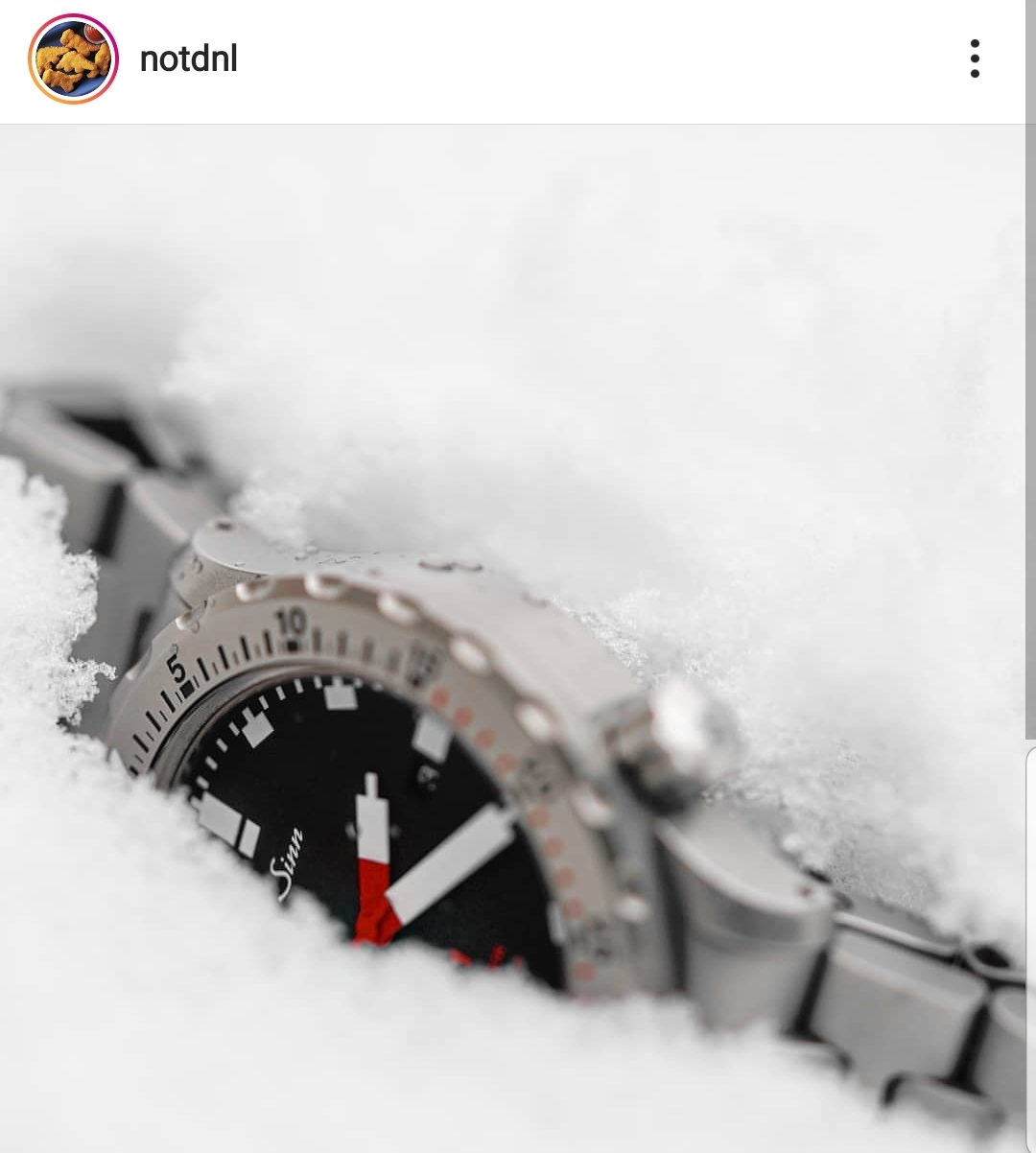 We love a bit of Sinn. @notdnl as did many took the opportunity to take advantage fo the snow to hit us up with some ice cool shots. 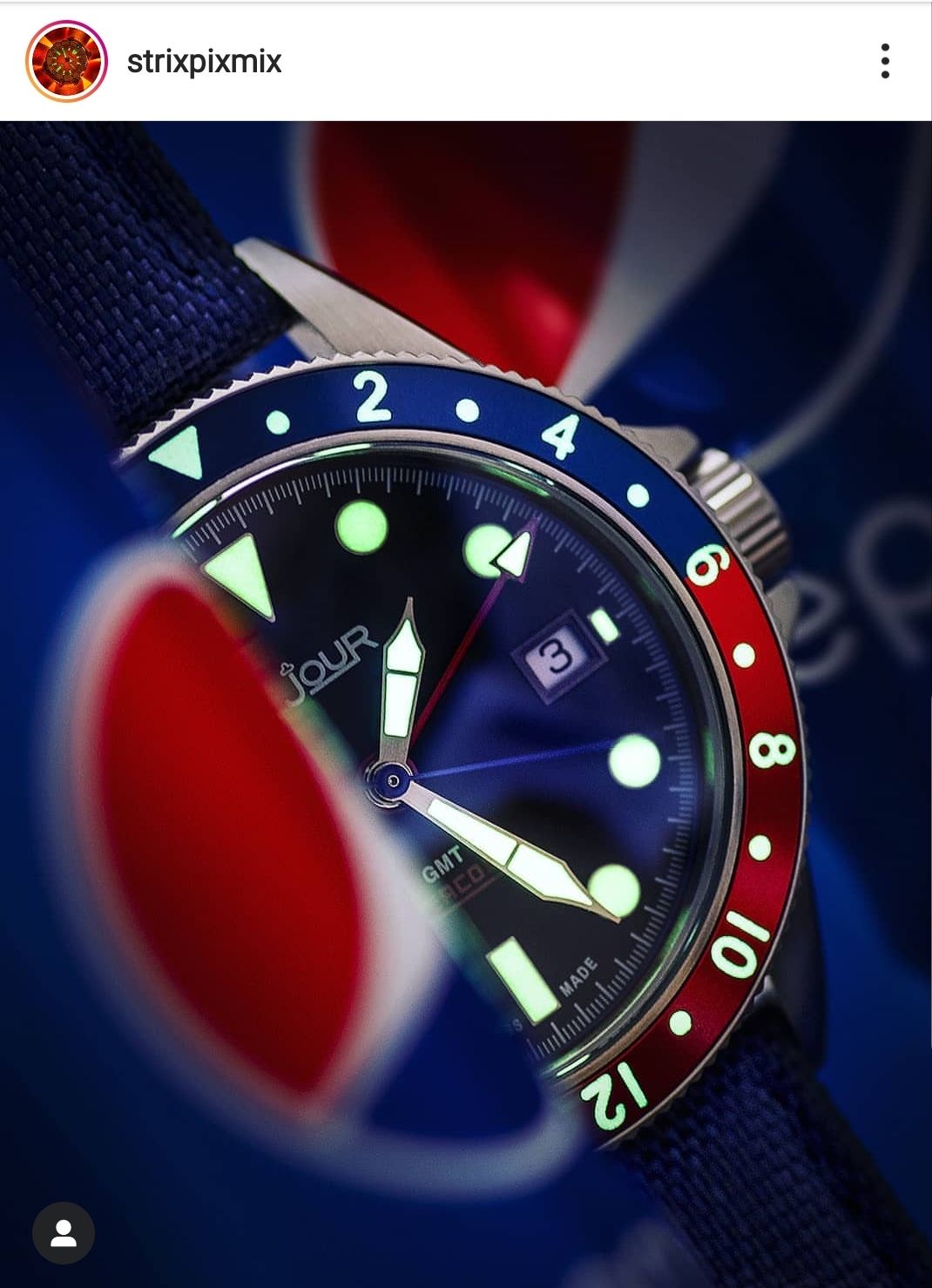 @strixpixmix sits down for a cool refreshing beverage after taking this awesome Le Jour pepsi shot. 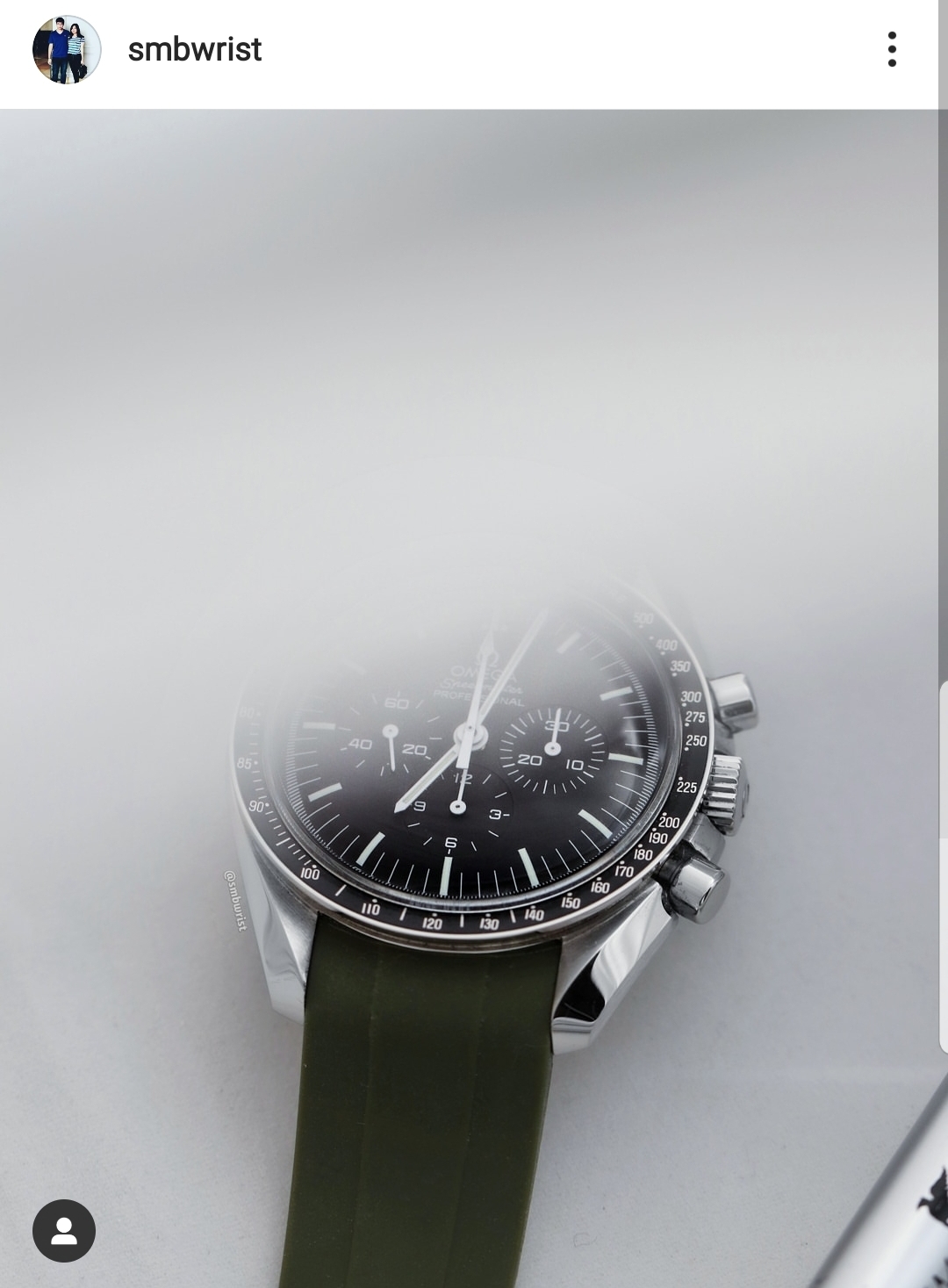 Deep, moody, atmospheric, this from @smbwrsit has it all. 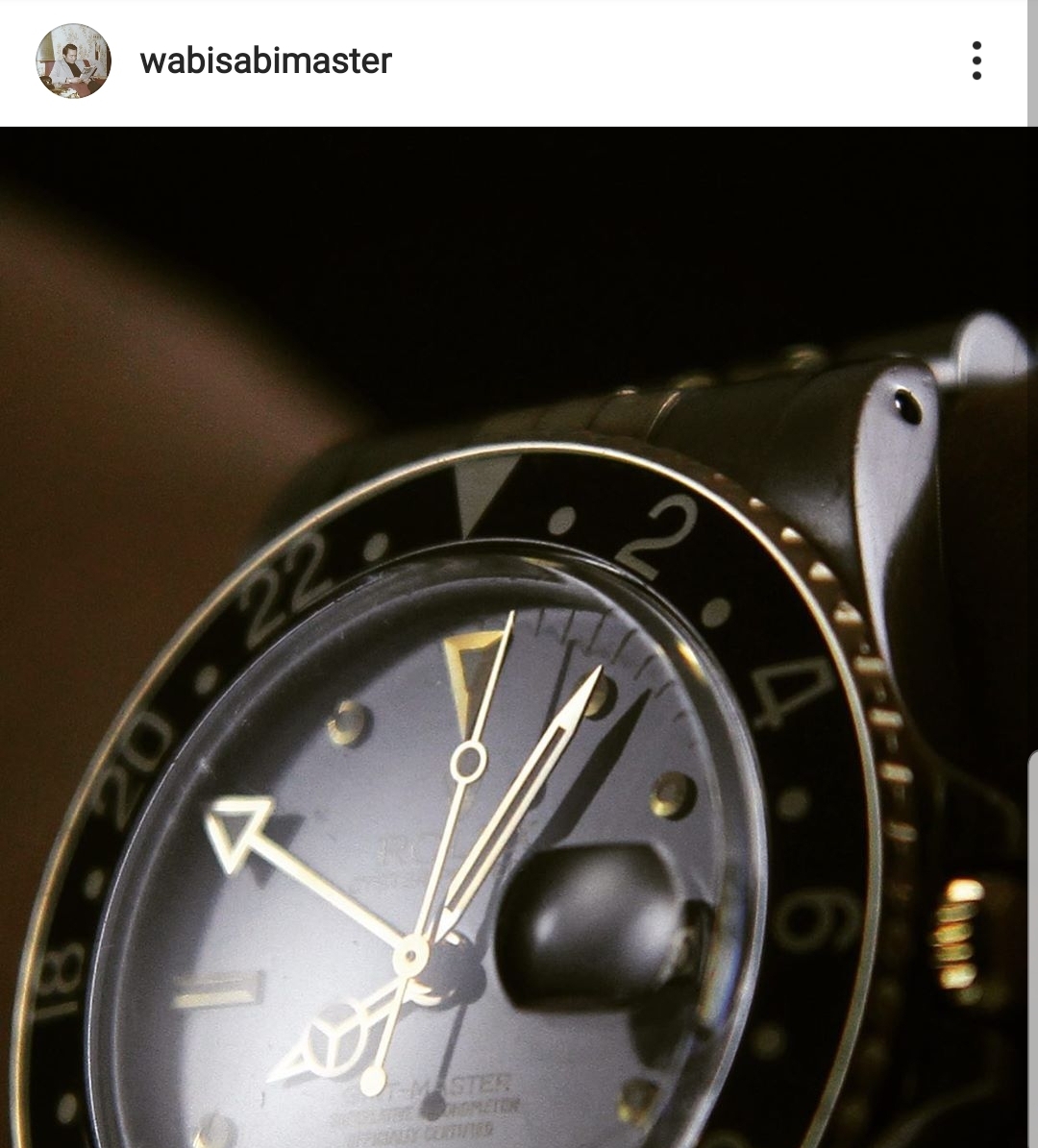 @wabisabimaster goes all vintage charm with his GMT master 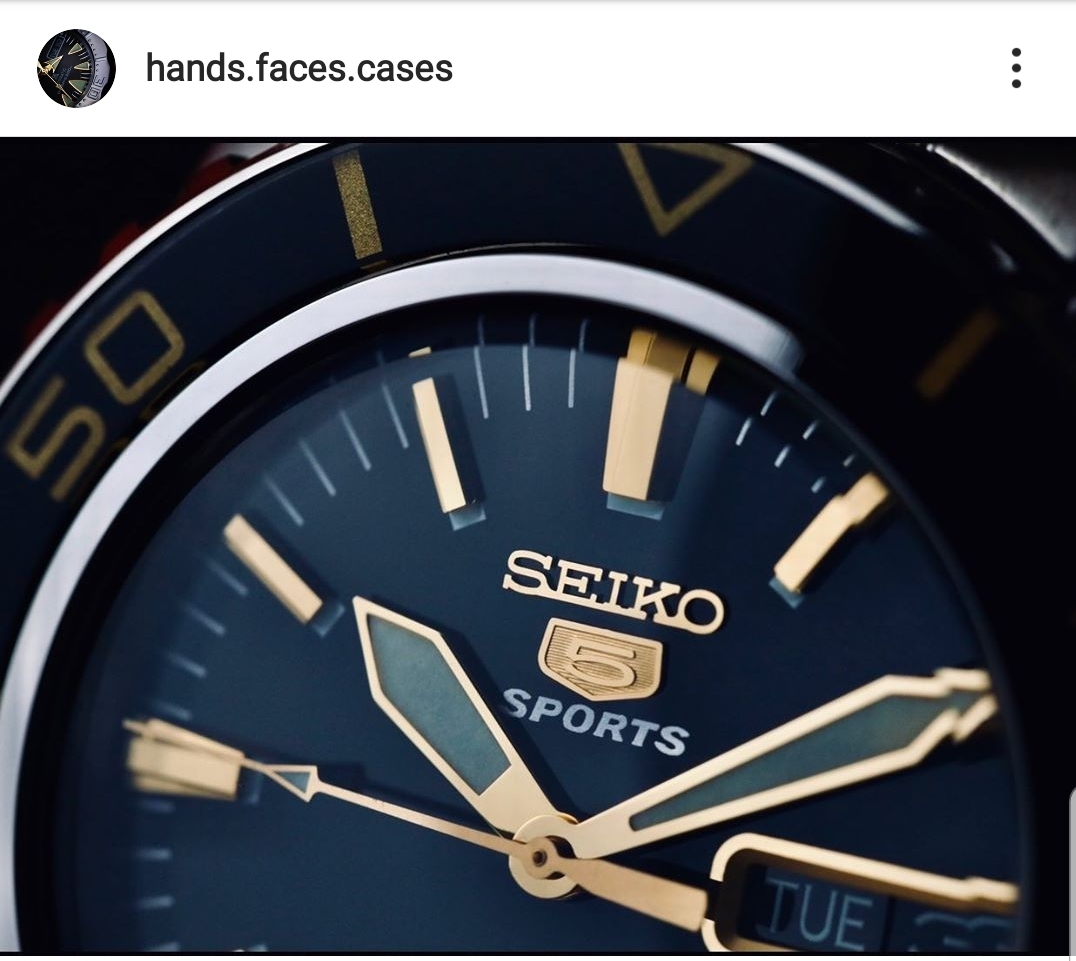 And Last but not least is @hands.faces.cases with a beautifully crisp shot of the Seiko 5 SNZH and amazing value proposition that punches well above it’s weight. I recently sold mine and miss it like crazy.

That’s a wrap for this week folks. No doubt you are all busying yourselves in the festive period. Have a great one and keep the halfwatch shots coming.