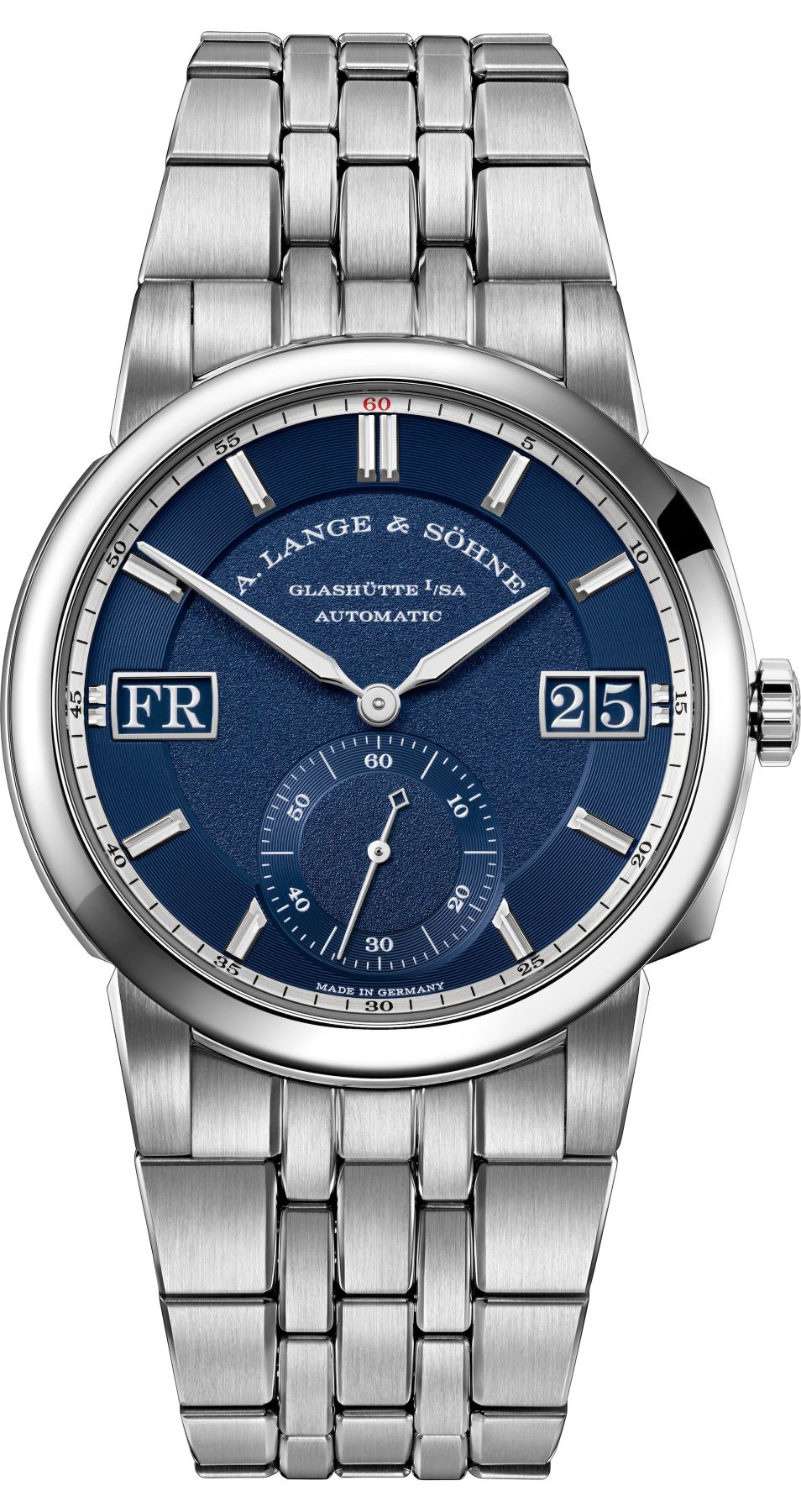 For months now the good folks at Lange & Söhne have been hinting they were about to do what seemingly every self-respecting watch brand other than Grand Say-Kay-oohh (you’re welcome guys) seems to be seeking to do, and release a steel sports watch. Over the last days, the hinting intensified with admittedly fairly promising Instagram posts. And then today, the moment was finally there, the Odysseus finally revealed its identity to Penelope and Laertes… and us too, because we’re all on Instagram as well. 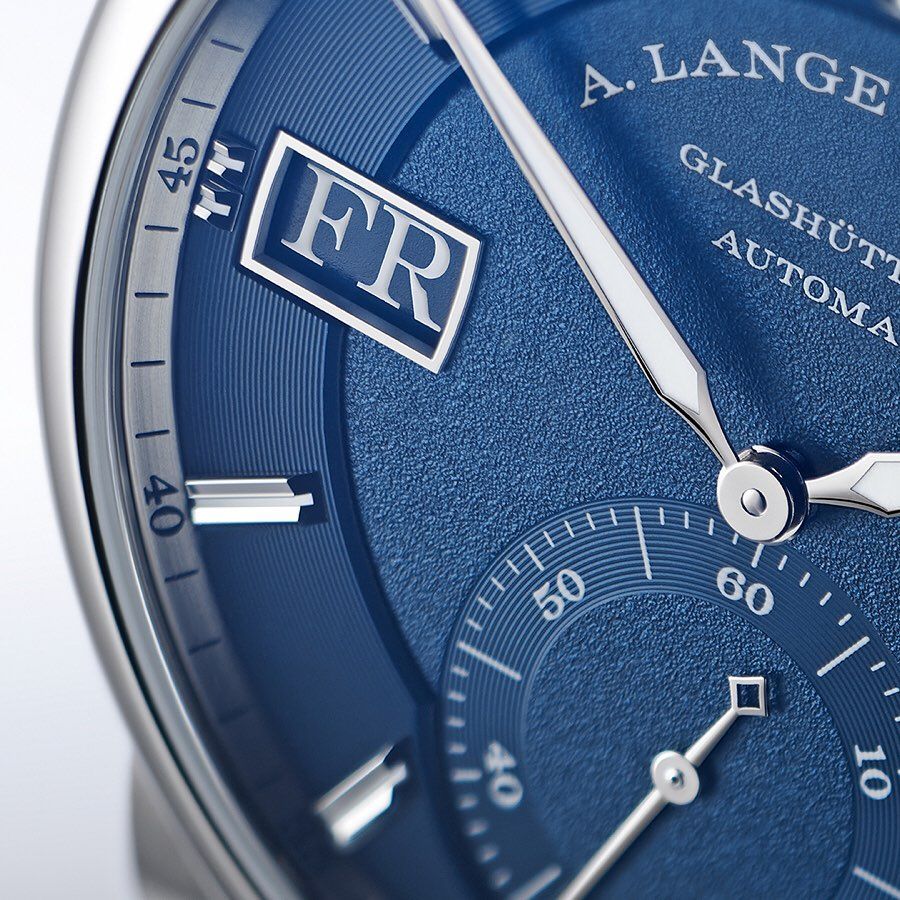 Anyway, puns aside, what we got to discover is a balanced and well designed, very elegant Lange dial in a slightly unimaginative hue of “me too” blue, and that far, it was all for the best.

From there onwards, however, I’m not gonna lie, it’s close, but for me at least, it’s not what it should have been.

There used to be this quip that it would be below a Rolls Royce owner to describe the horsepower of his car in any more detail than “sufficient” and in quite the same way, I think a brand as dignified as Lange should never be caught trying too hard.

Unfortunately, in diving into the now far too crowded pool of blue dial steel sports watches with integrated bracelets, that’s not the attitude Lange seems to have opted for. 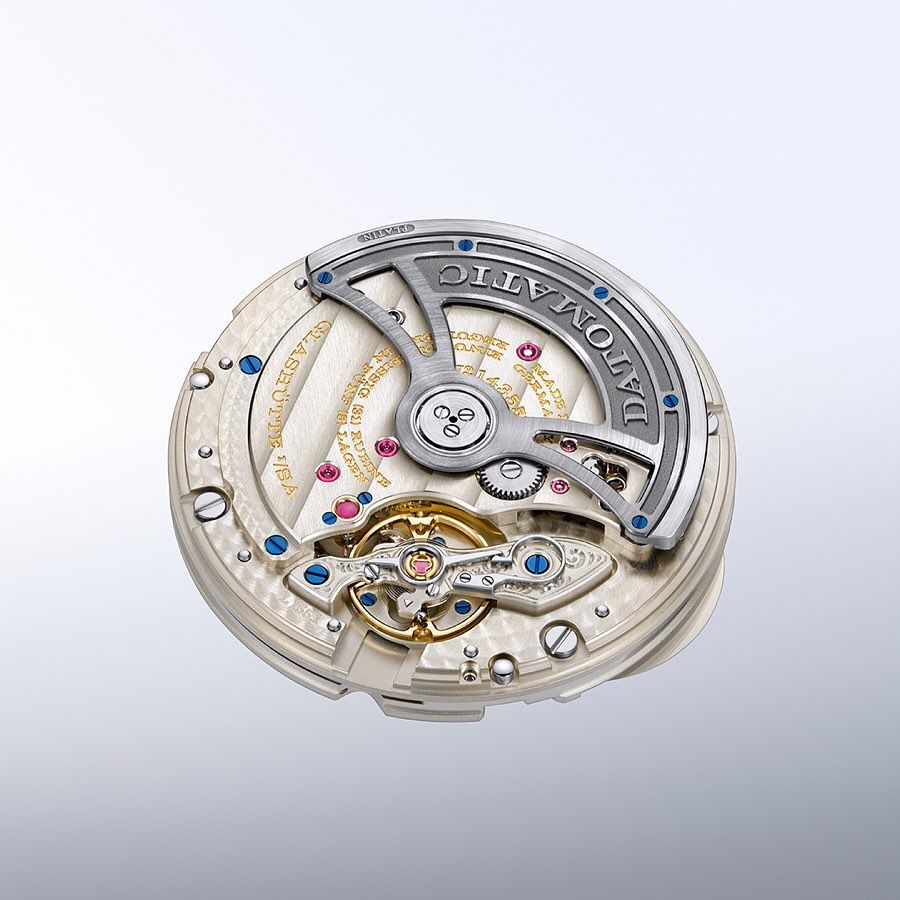 What they could have done is house their very aptly designed dial and L155 movement in a traditional round Lange case with two rectangular steel pushers on it and throw the whole thing onto a steel bracelet. That would have been “sufficient” in the most elegant of ways. But it would have relied on the guts to assume a traditional round Lange case would be enough of an emblematic statement to give the Odysseus a proper personality.

Unlike what you would expect from German engineers, that level of confidence however, seems to have been too high a bar. So to fend off the Royal Octogones and Naughty Lucies of this world, Lange chose to give the Odysseus a little something extra in how they designed the pushers. 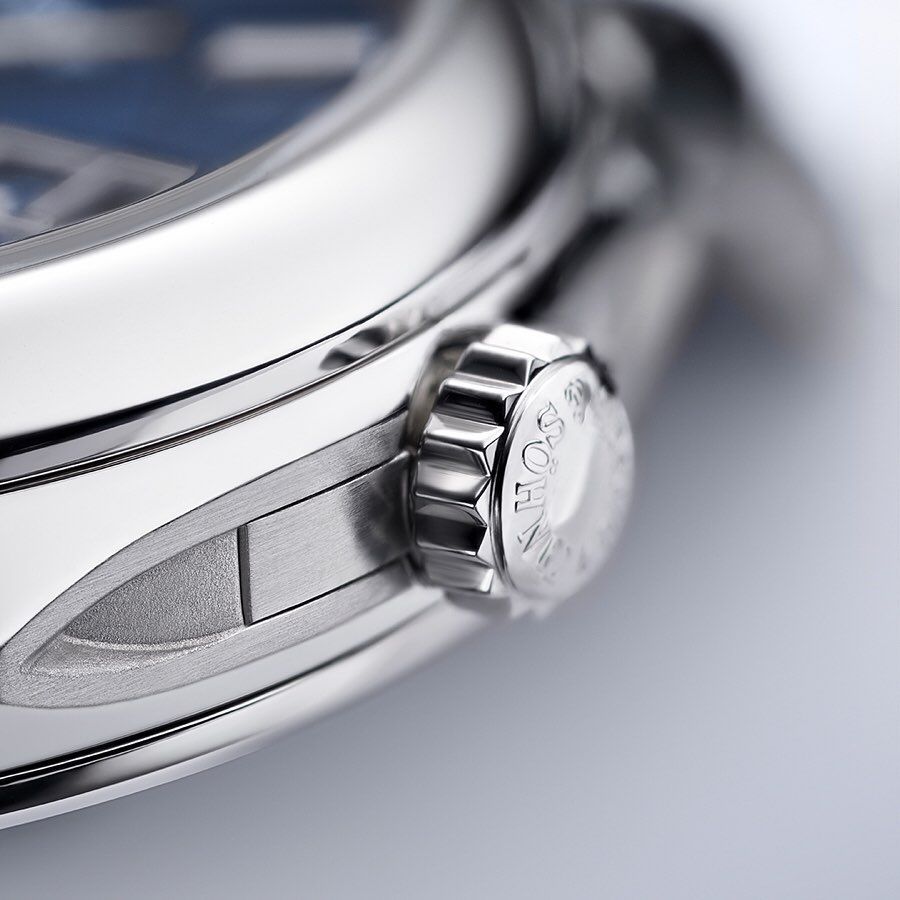 The result is a watch that wants to be a beautiful round Lange case on the left and a cushiony Radiomir on the right side of the dial. And that, to my eyes, goes just that regrettable tad too far over the line to be right.

The same – albeit to a lesser degree – applies to the lug-less but not lug-less end-links of the bracelet. Unlike the highly debatable pushers, I do at least understand what they wanted to accomplish here. But it seems so intent on fitting in with the crowd that it’s hardly befitting of their standing. A house like theirs should insist on having their traditional Lugs or be brave enough to do away with them altogether. When you make a watch that is 120 meters water-resistant, you shouldn’t be seen dipping your toe into the water. 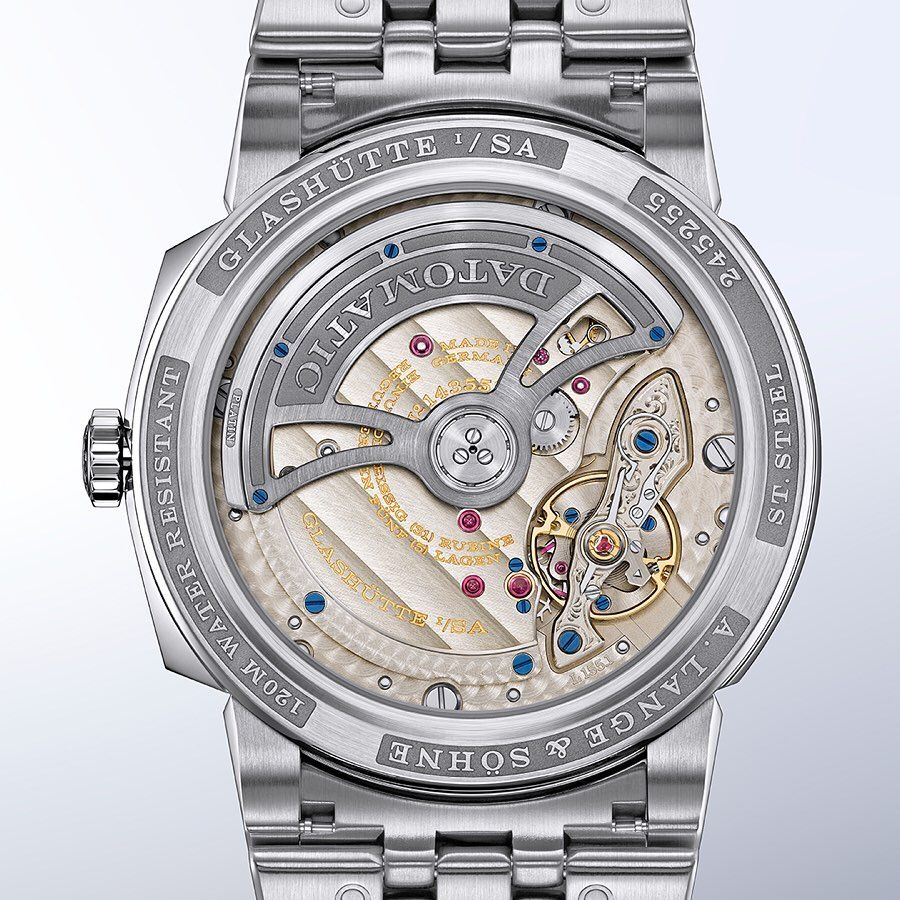 Just making a steel Lange on a bracelet – a real round Lange with a normal bracelet between normal Lange lugs – was enough here to make a winner, and incidentally, my potential next watch. The fact they didn’t have the confidence to do that is as much of as a disappointment as the look of these awkward case protrusions they describe as date pushers. And so, the Odysseus joins the Bell & Rosses and Alpine Eagles among the also-rans from the very outset.

After all, if Lange doesn’t believe in the strength of their established design DNA, why should we.