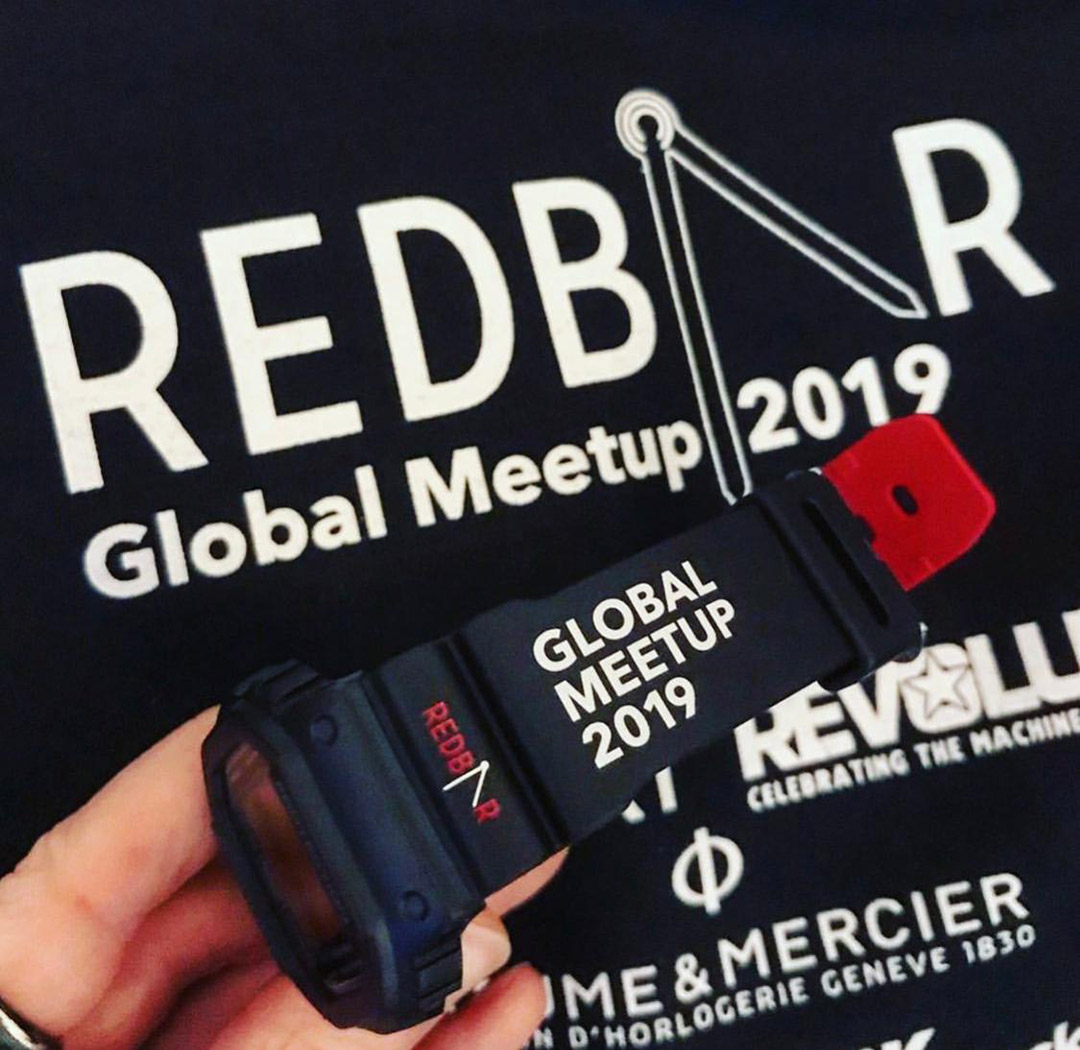 We are back and we have a member of the secret club with us, fresh from sorting out world hunger and war, with more steel sports watches and mispronouncing Seiko we have Dave a.k.a Floatlite.

We chat in at the Bat Cave of the Secret Watch Club, Mappin and Webb, Glasgow. 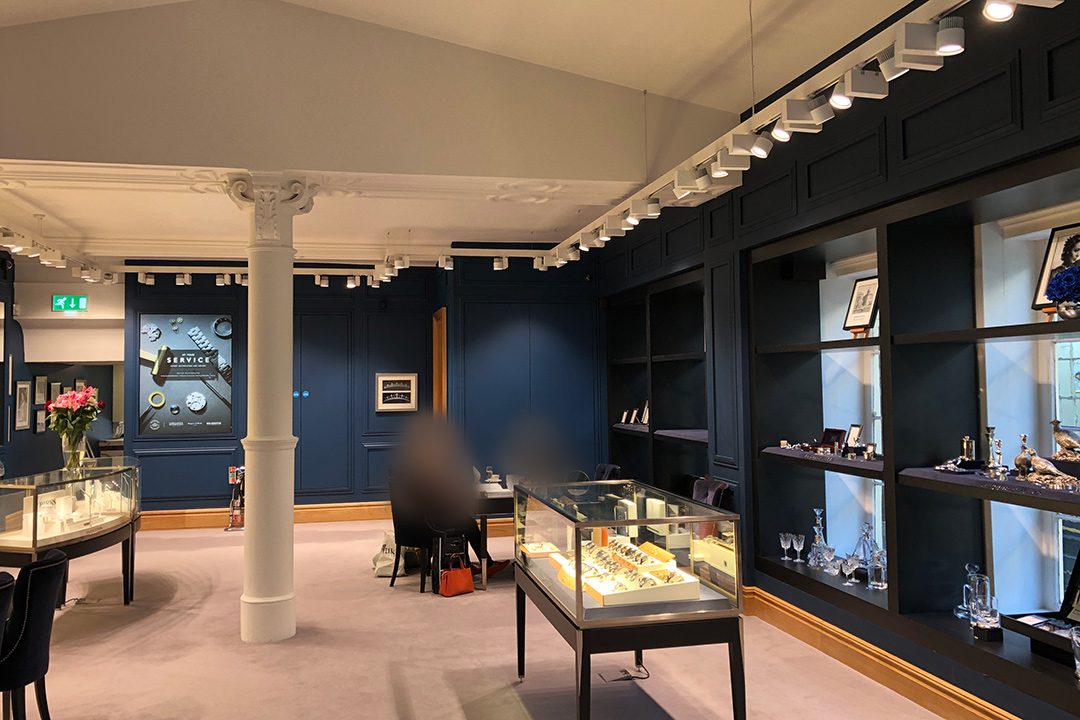 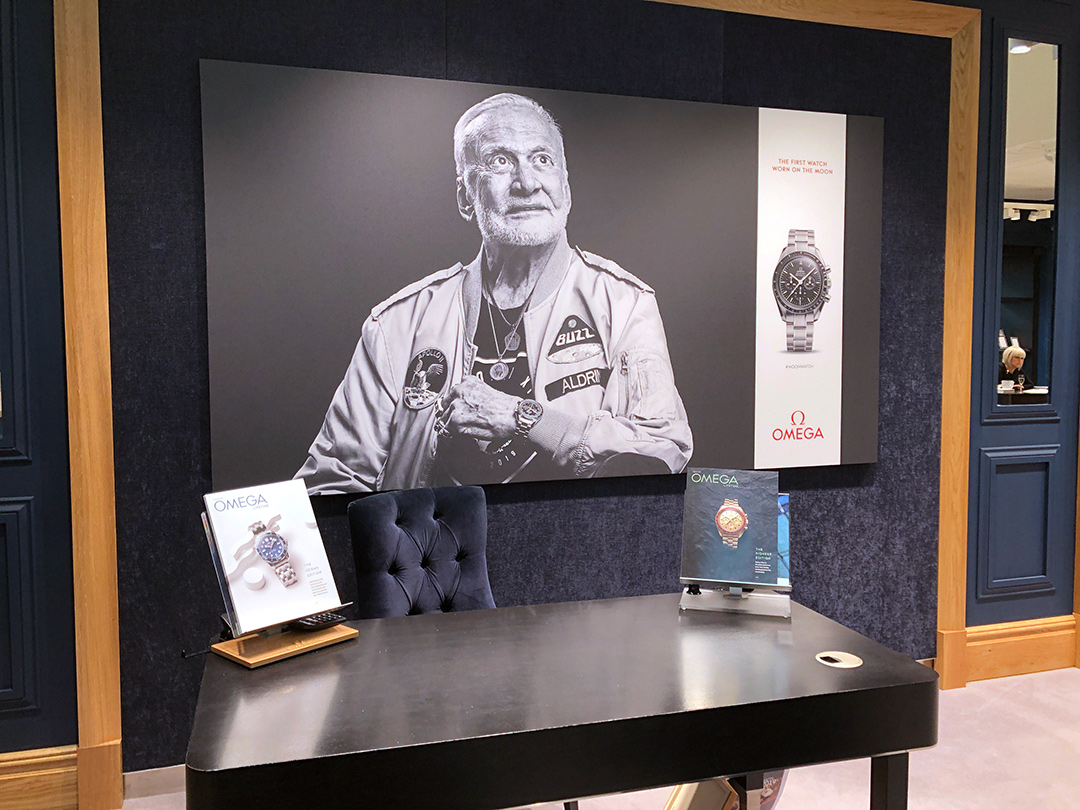 Please tell me someone else has heard of a progressive meal?

I am wearing a magnificent Moritz Grossmann, with Smiler like finish.

Dave is wearing a watch whose name he can pronounce. 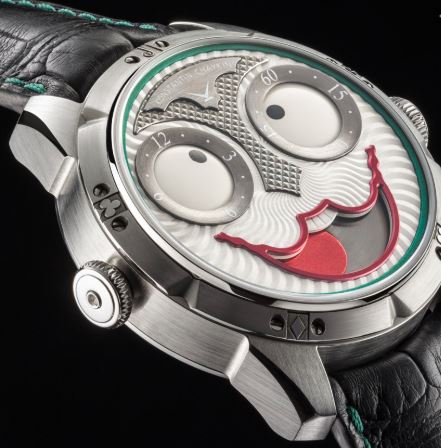 Rikki is obviously on Batman duty. 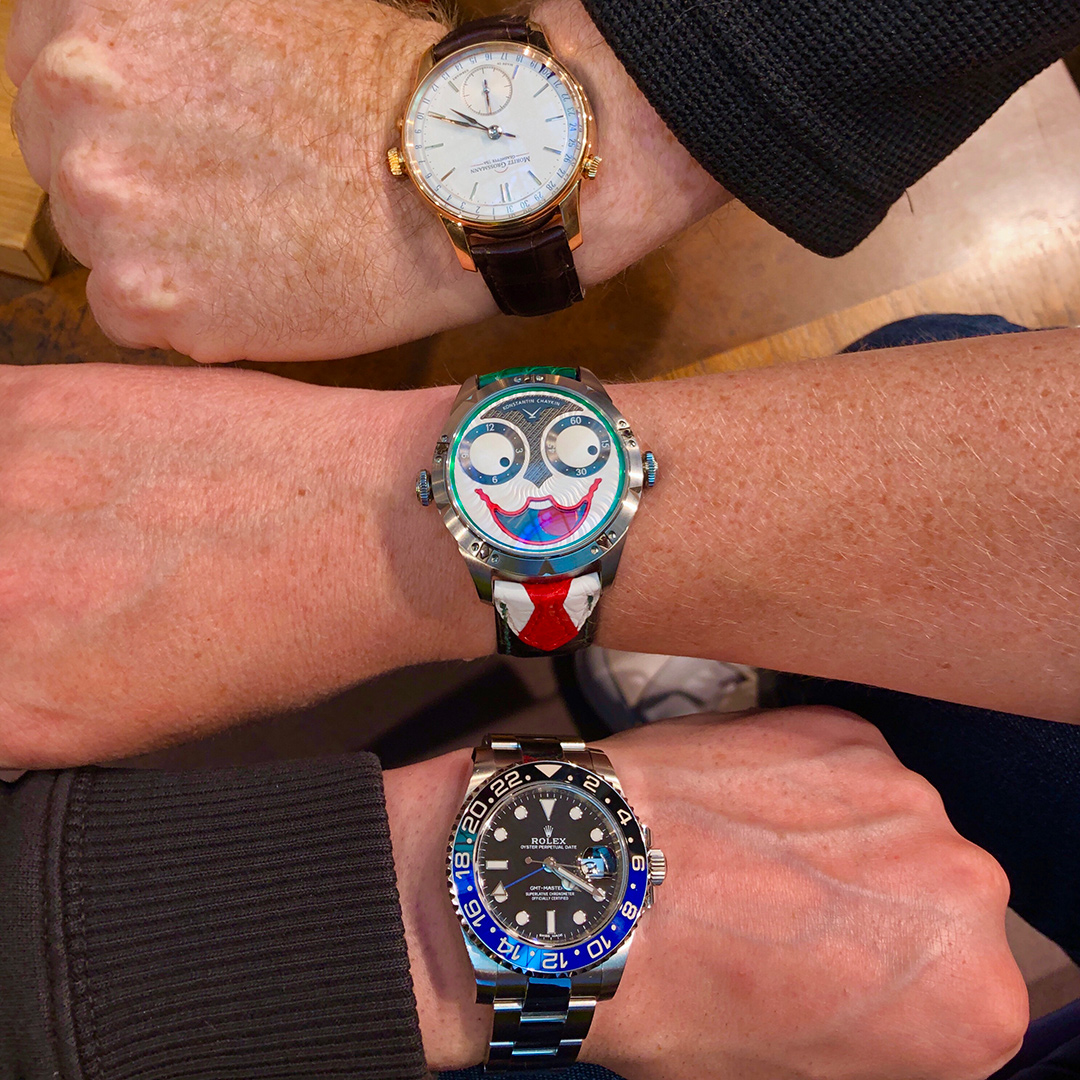 Dave was at the Redbar global meetup in New York and tells us some stories, some of which we thought we could actually broadcast. 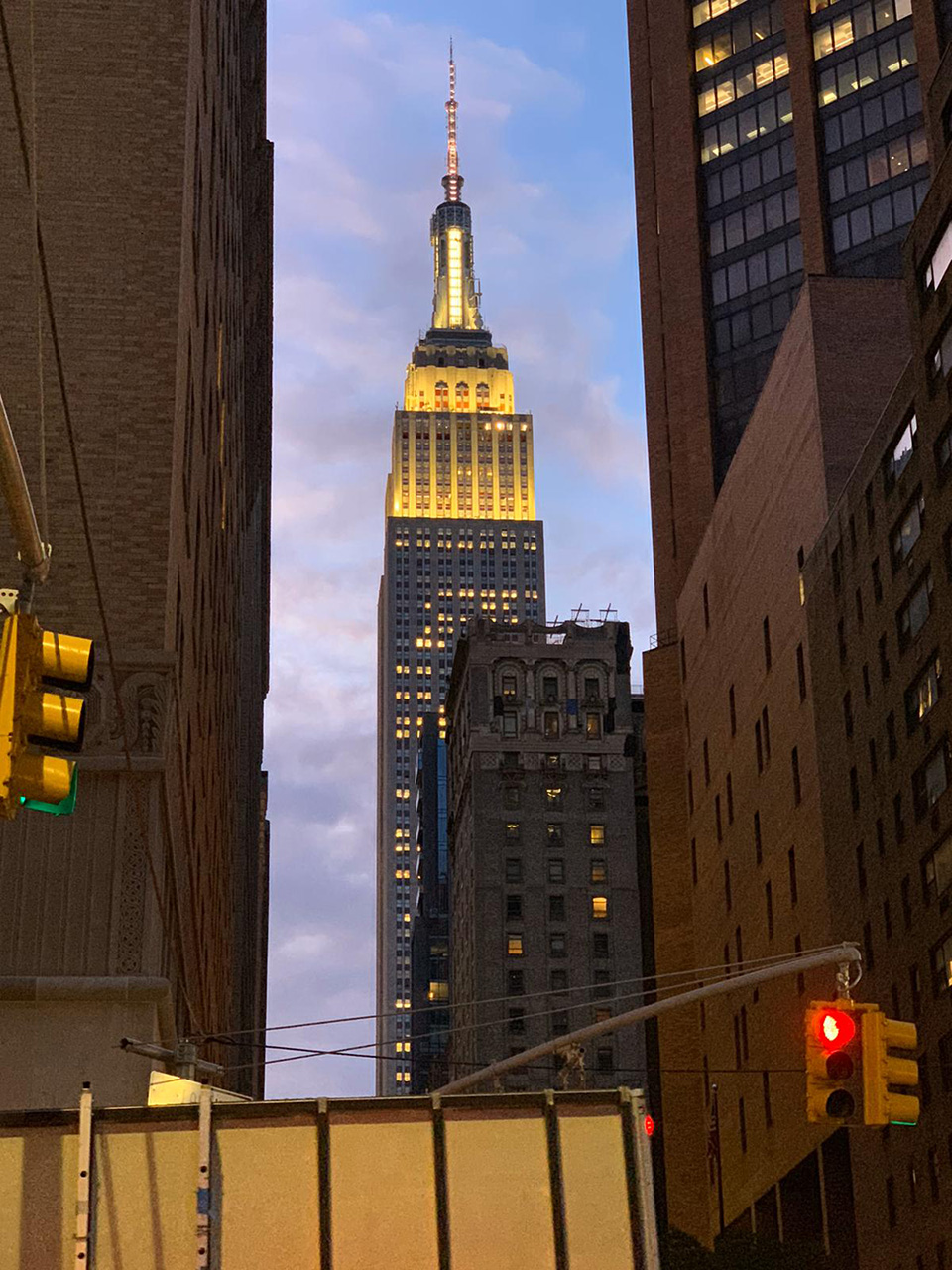 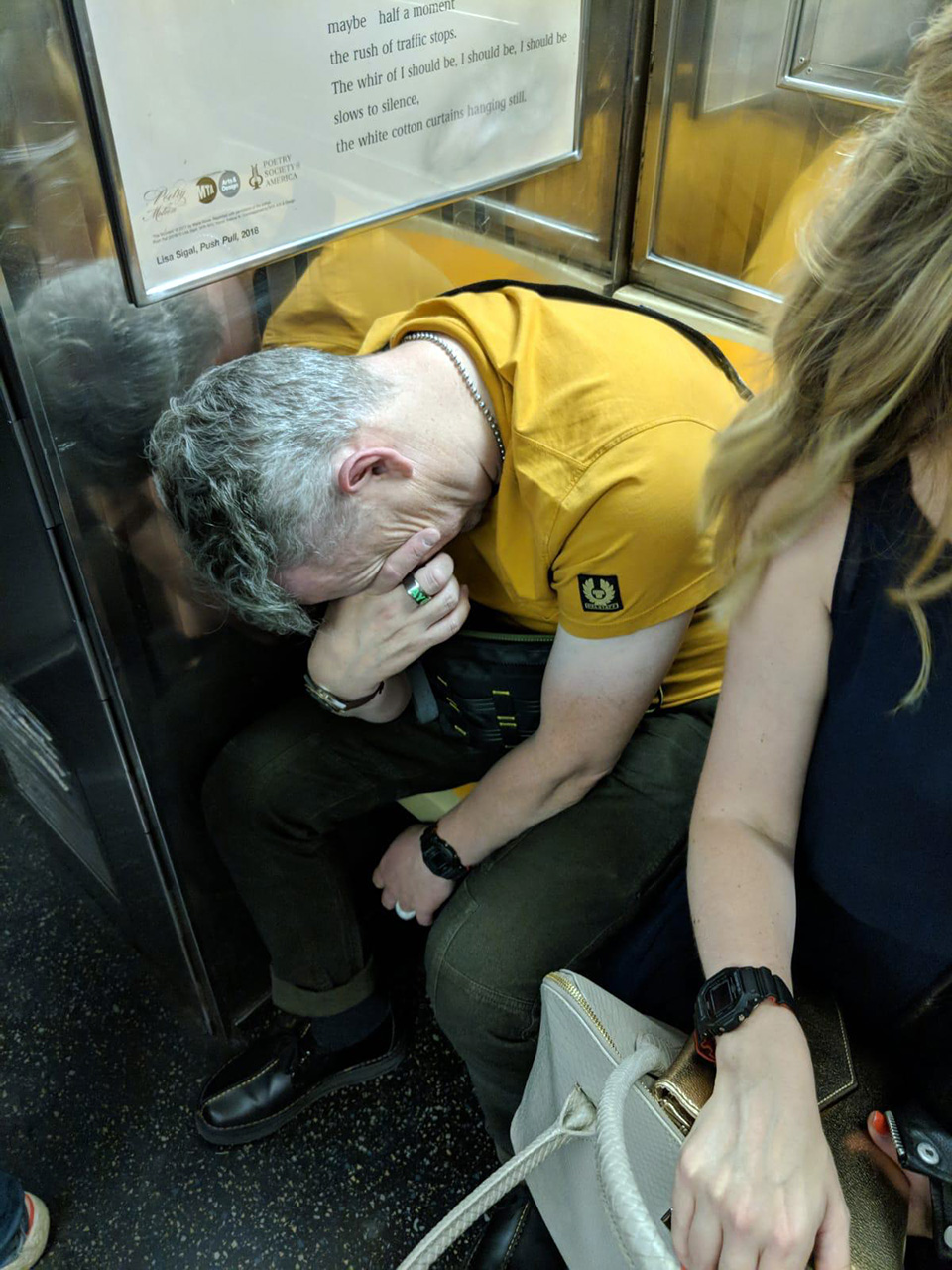 Oris bear did make it home in one piece and no ransom calls were made, Dave, however, was absent at various points, mainly while he was taking part on one of the collector panels. 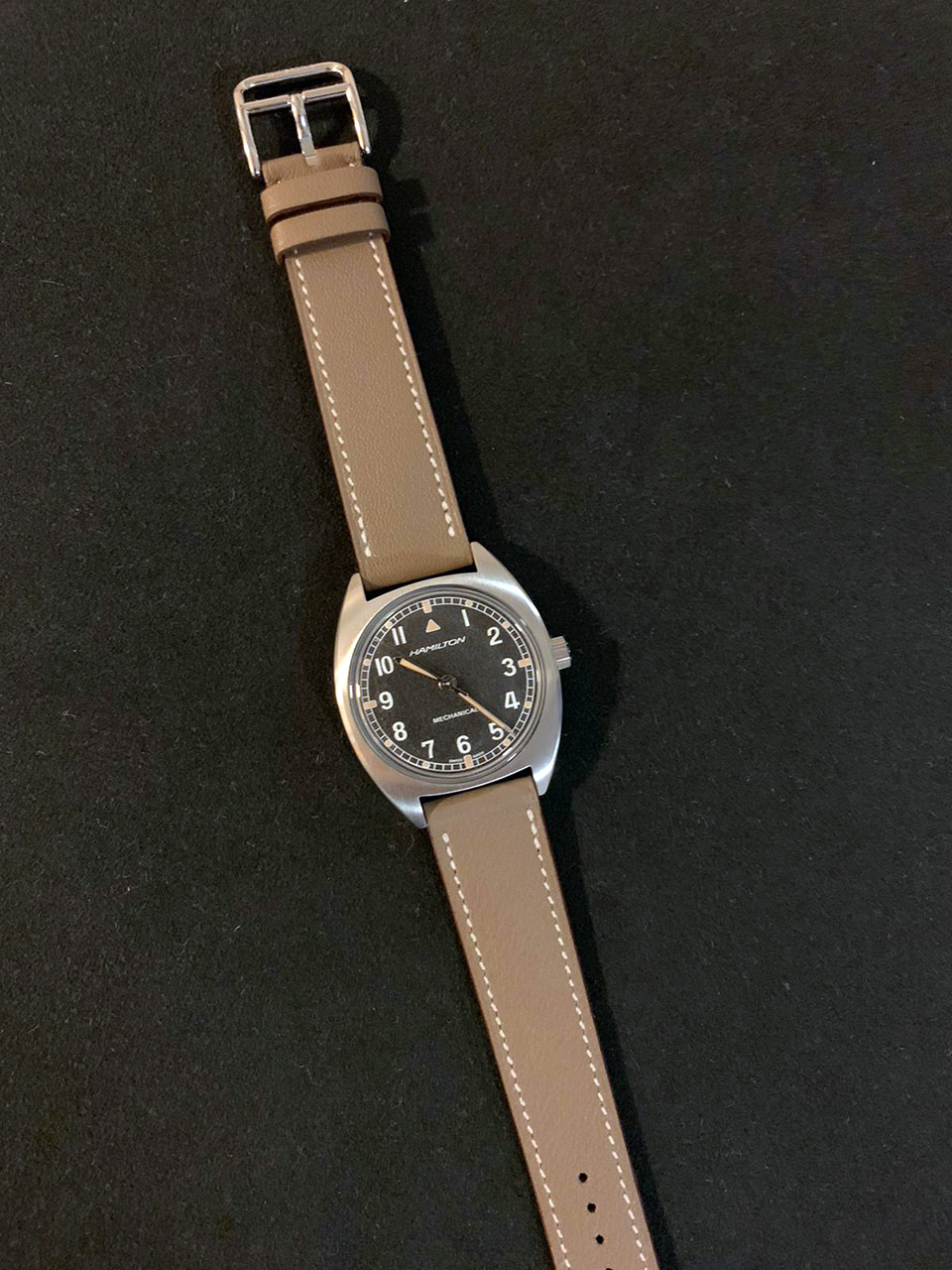 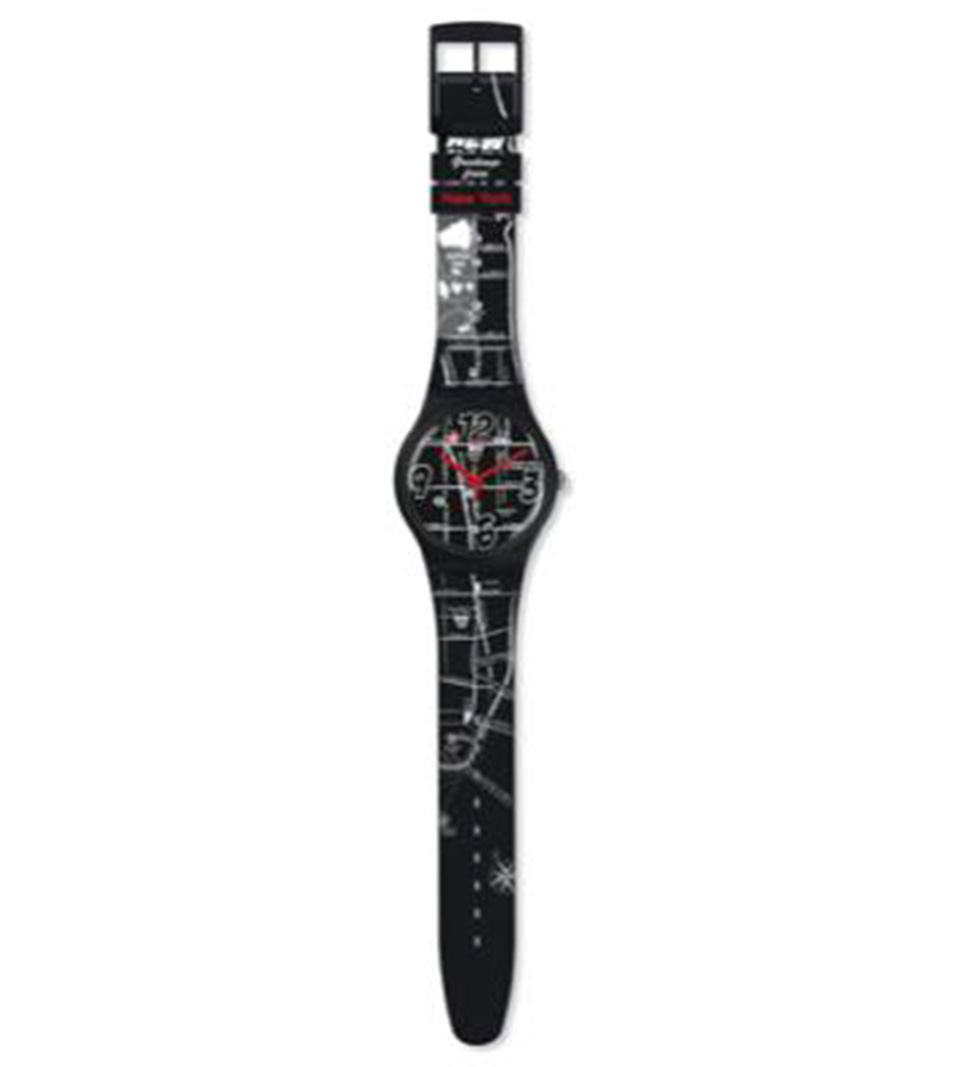 He saw the full seasons range of the USA only Grand Seiko,

and loads of trainers, sneakers for our US brethren at StockX. 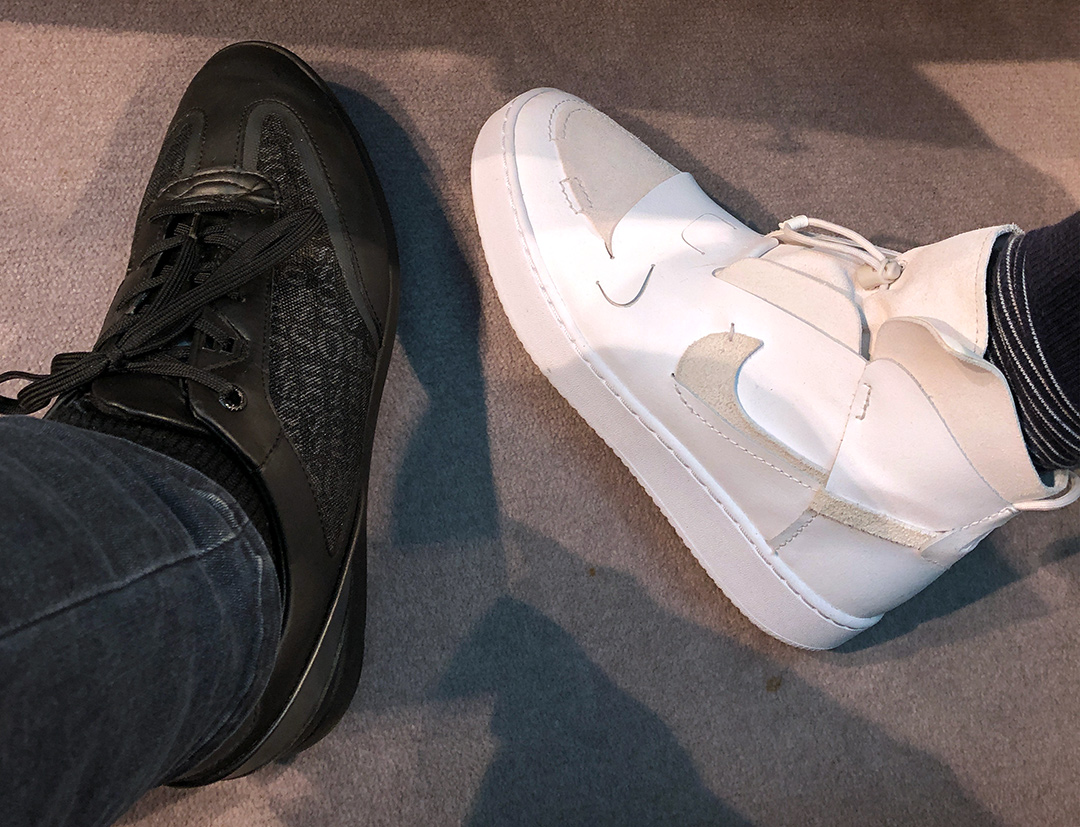 (Rikki with human adult foot on the left, Dave with his 7 year old’s feet on the right)

Are F.P Journe blue dials all the same or not? 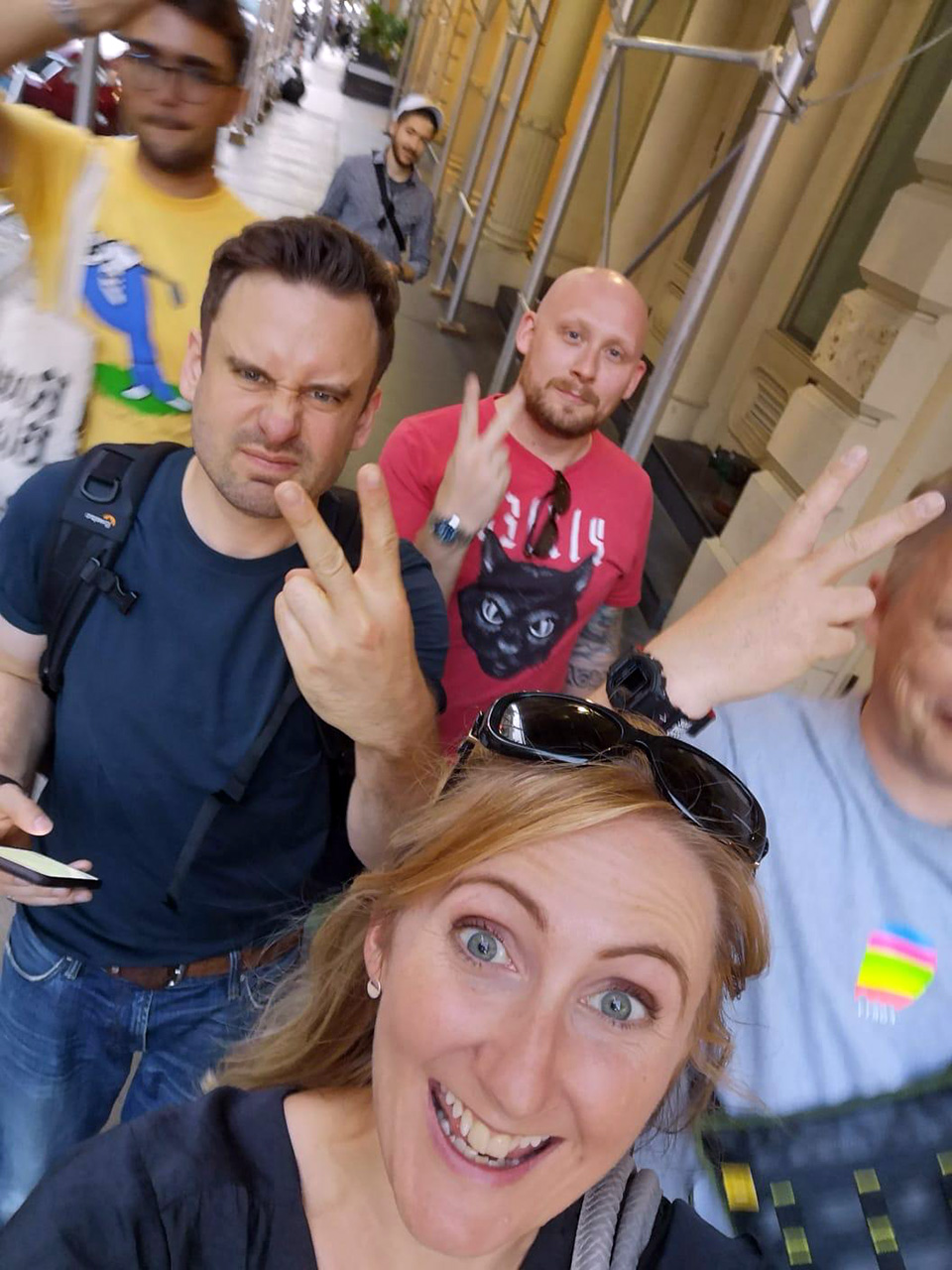 Then the really high-quality chat continues at the Time Square Invicta store, but before then Adrian at Bark and Jack gets an unsubscribe, in the Swatch Store. 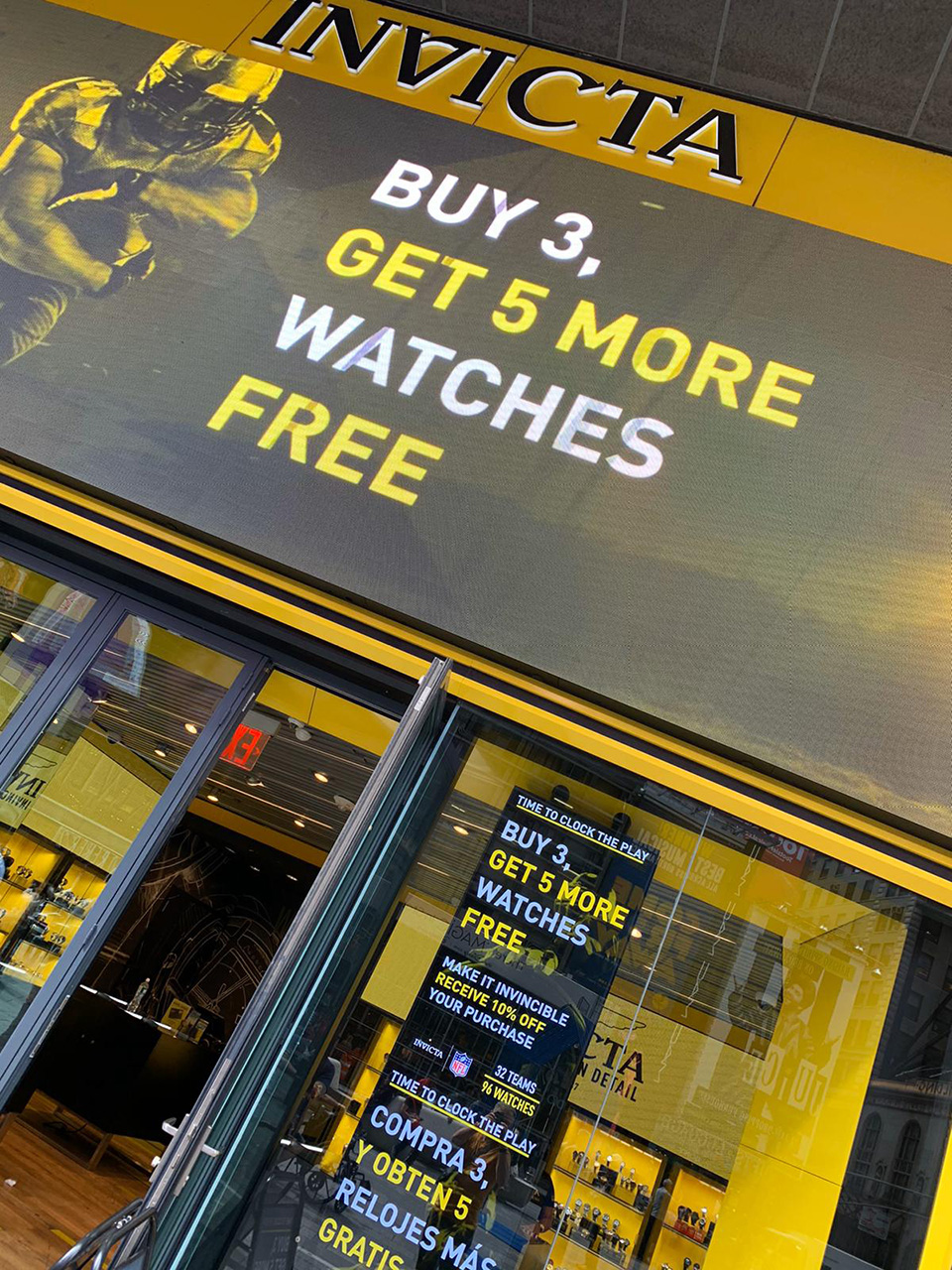 If you are that Fanboy get in touch.

Looking forward to next years RedBar meet up, might be a good bit closer than New York, maybe Dave will hold his drink better then. 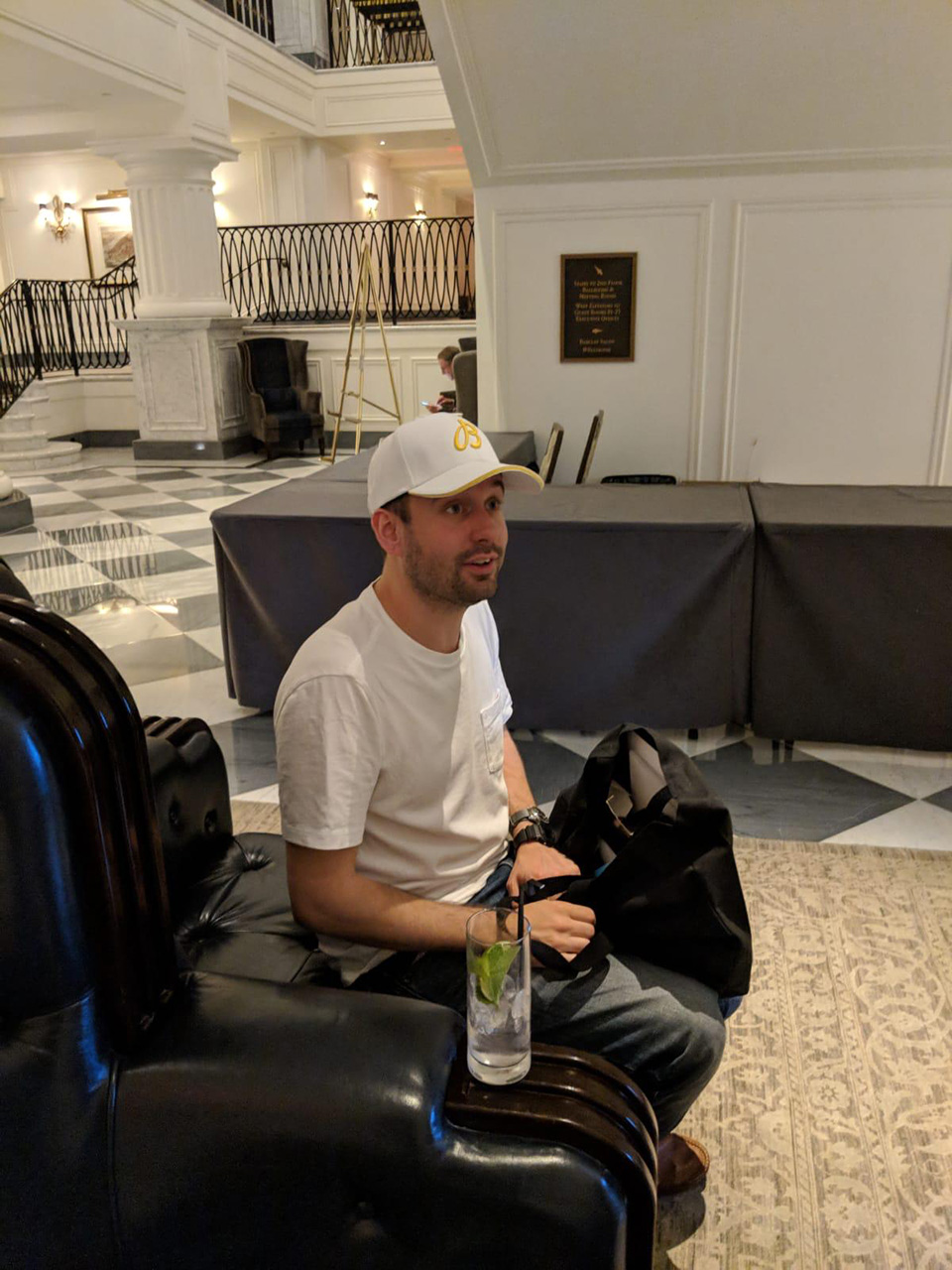 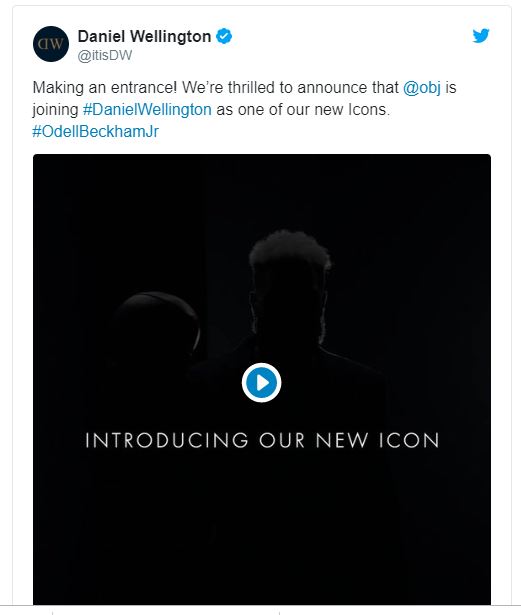 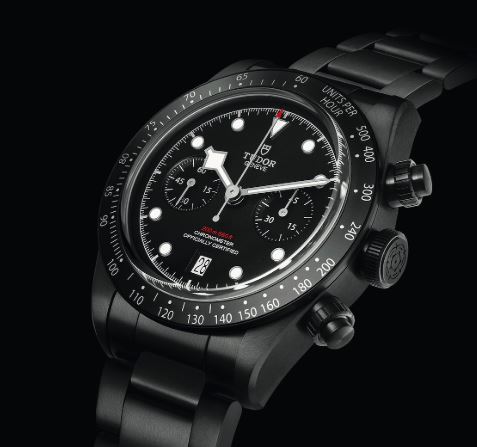 Now some more normal watches, with Hamilton and Ming and something special from MIH 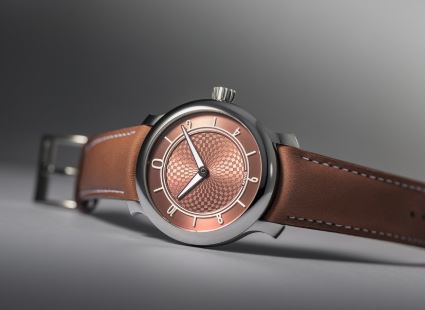 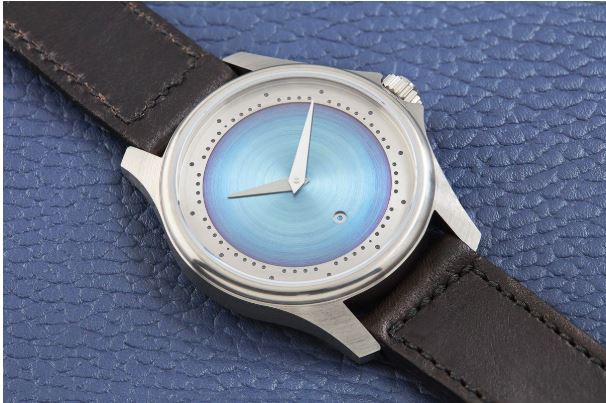 and Daves and maybe someone else around heres next watch from Doxa.

Check out at James Porter and Son for them. 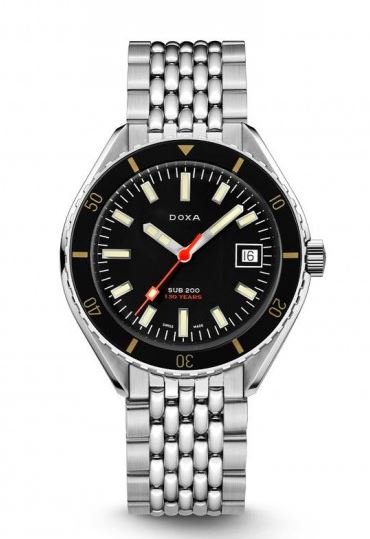 and memory lane with this number from a now-defunct KickStarter 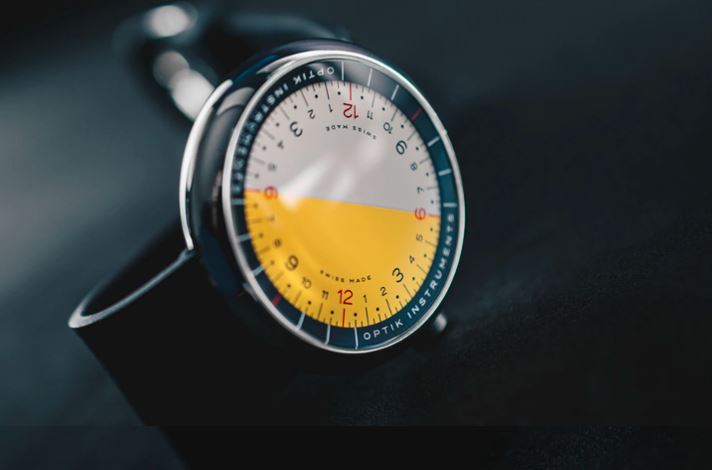 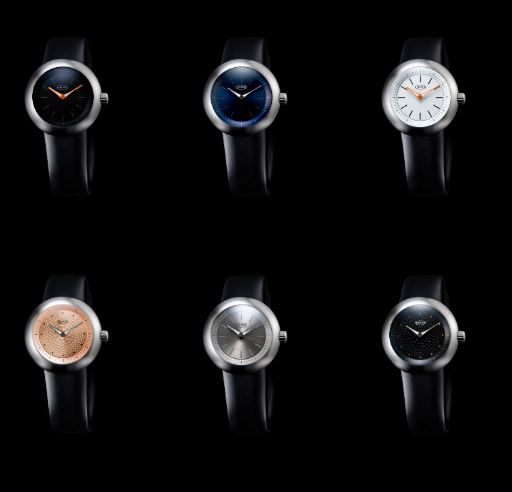 But is really looking forward to this… 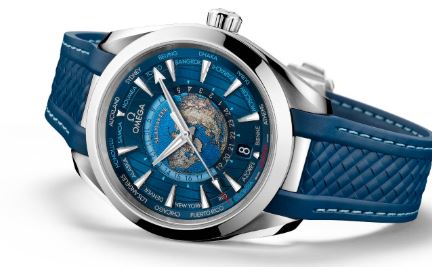