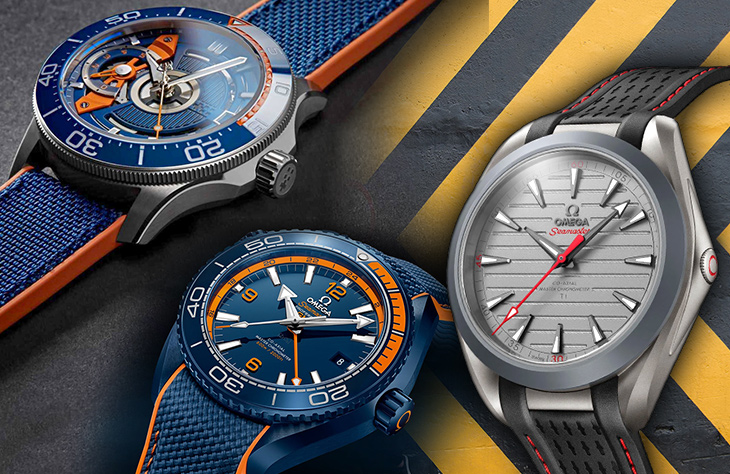 So, you expected show notes huh? That makes two of us – Rikki

So we started with a live IG chat, but now we know how the system works you can expect some more. 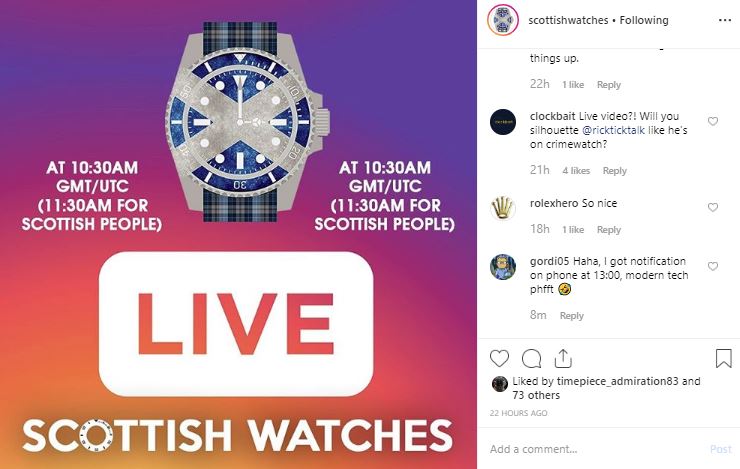 we immediately take a dive into film and movies… 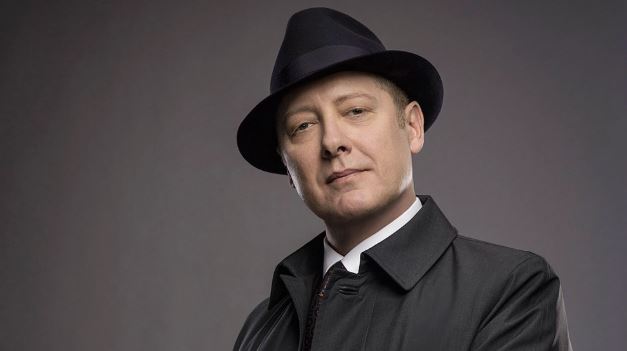 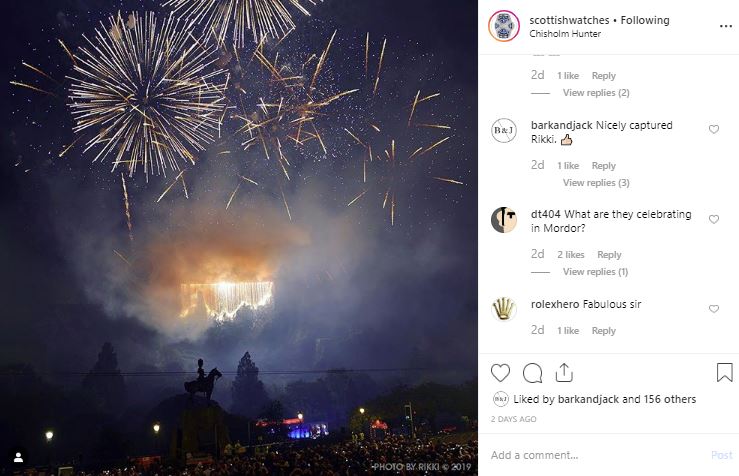 Ok so it is not the Scott monument, it was this guy, The Royal Scots Greys Monument 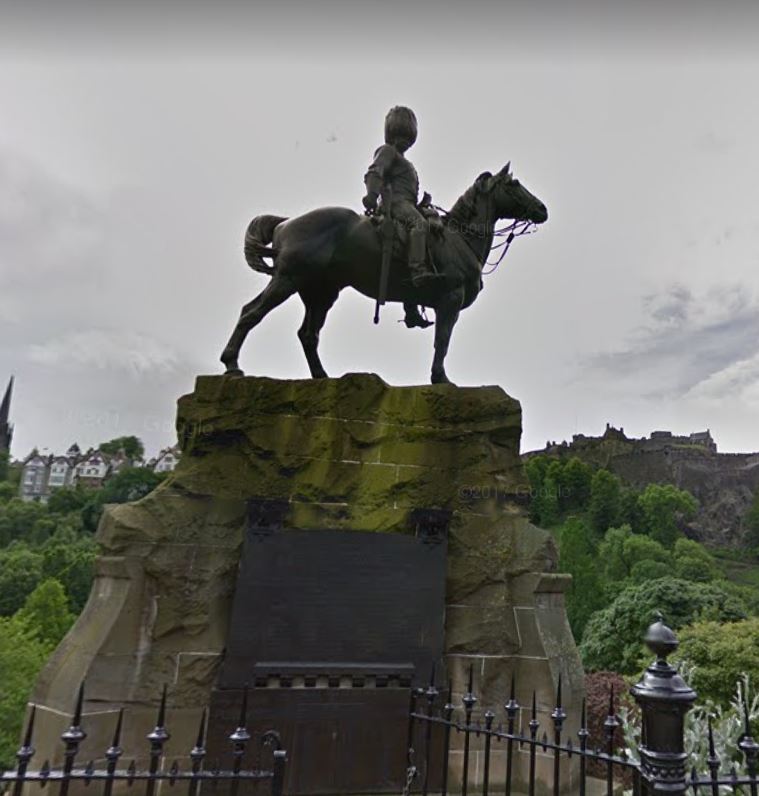 So which would you rather shave with? 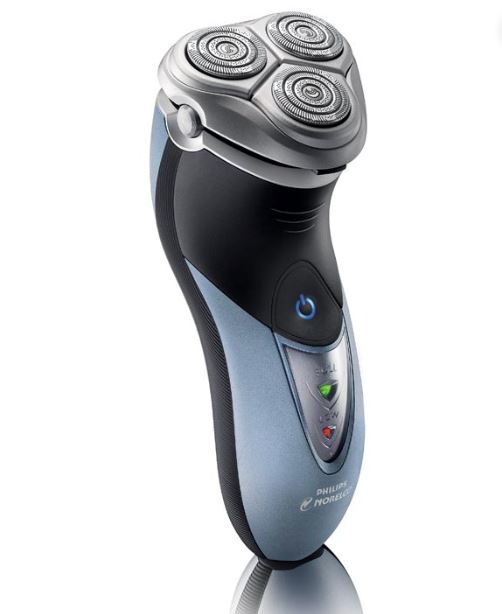 Would the minute gap on the Zeitwerk bug me too much, should you ever meet your watch heroes? 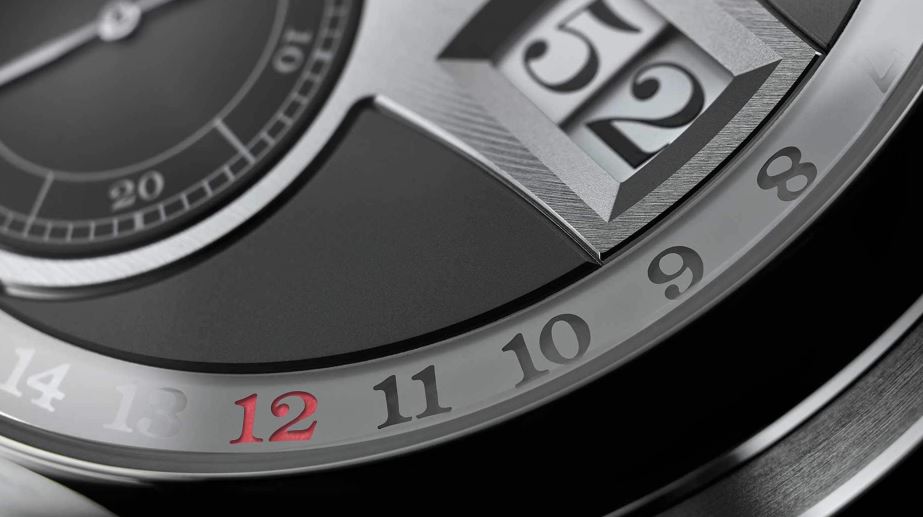 Then we have some listener audio from @timetotalk_watches about Sinn, but Seiko is really @floatlites problem.

Lego debate, Finished, and from an American… @jessedaniel31, next up Scones and then Oregano and if we have not killed ourselves by then, Aluminium. 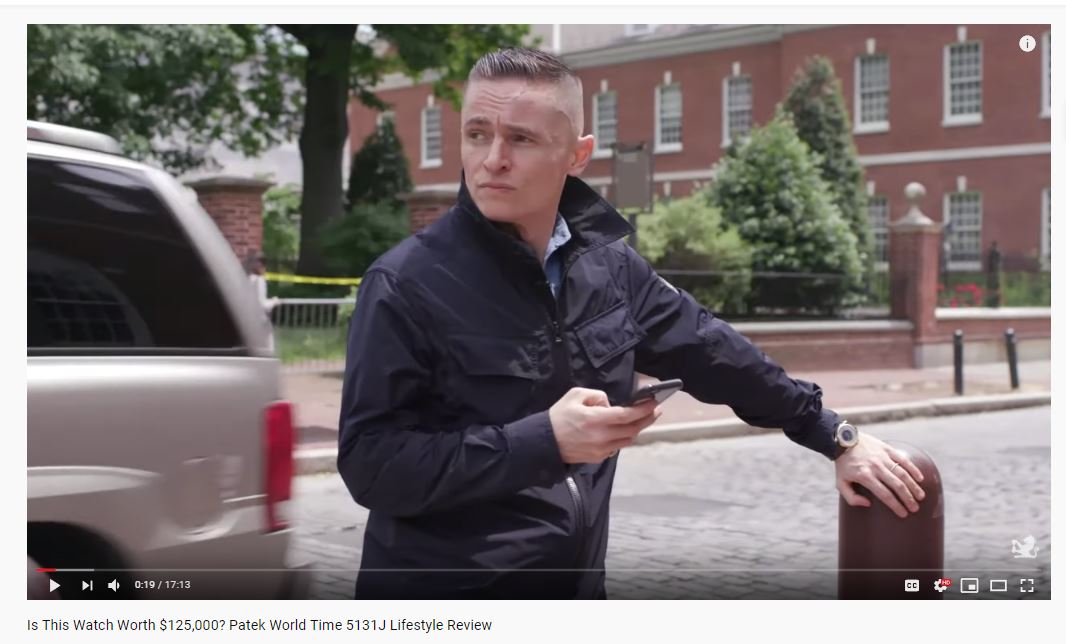 Still, welcome on the show anytime TGV, and buy anOrdains!

So is the American Psycho watch a Rolex or a Seiko 5, there appears to be no cyclops on this watch

the Watchuseek thread is here 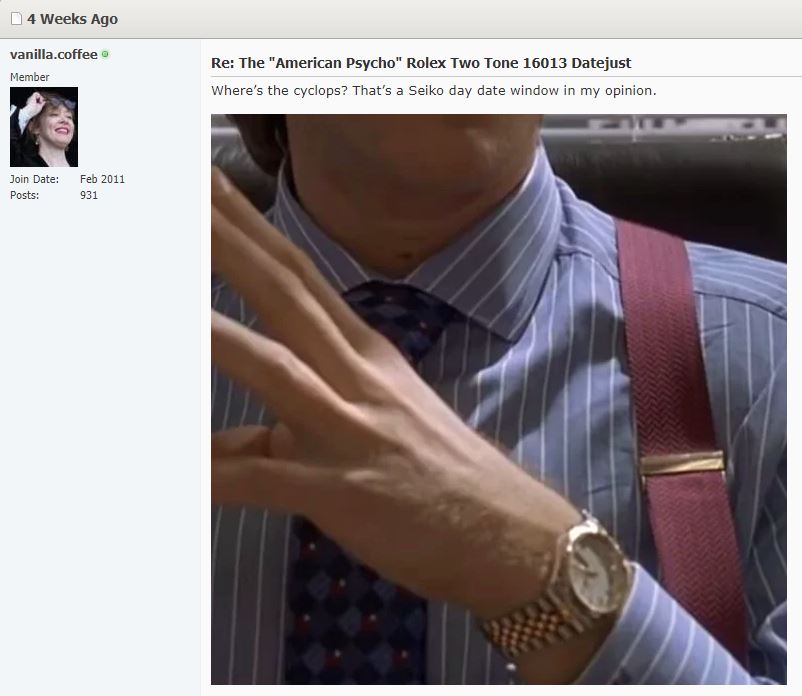 Lunchtime so we have a new Omega, or at least new to Omega. 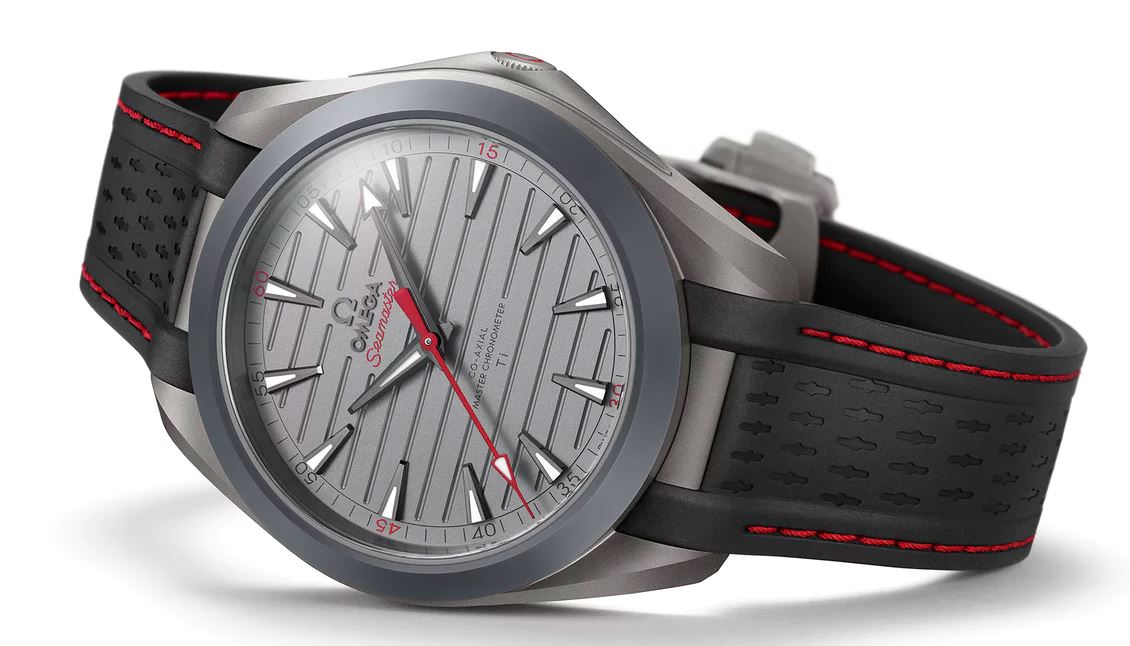 Not quite as new to Victorinox, 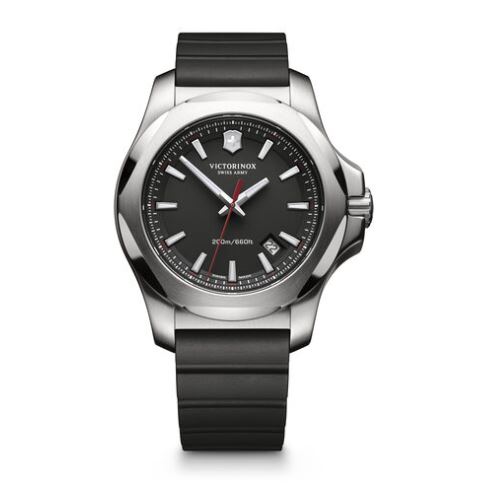 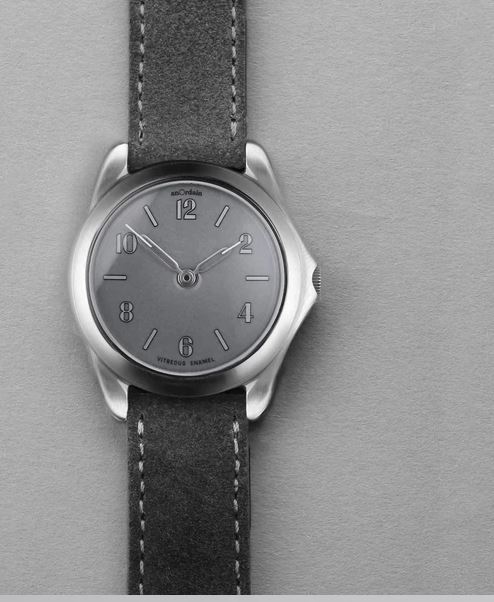 But more importantly, how do you pronounce Victorinox? we answer that big question the way we always do, we call Switzerland.

The crown is the best thing on the new Omega designed especially not to dig into your wrist, yet the main man promoting it wears his watch on his right hand?!? 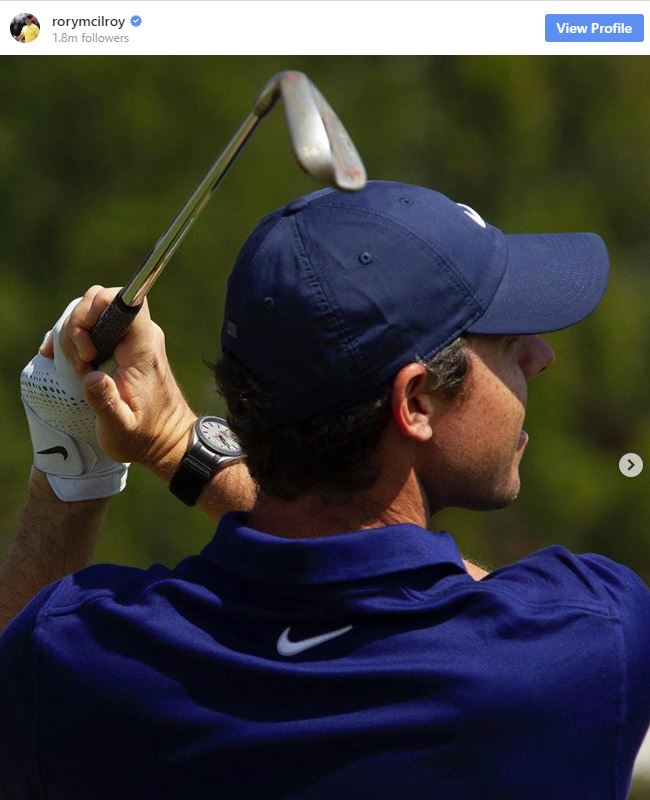 The Christopher Ward have some new watch launches, this is the limited edition one.

It is certainly a brute, but will be tank tough and cool if you are into the look.

Then we talk about Otis Investments, is this really where we are in the watch world?

Have a read here, Hype or real investment option? 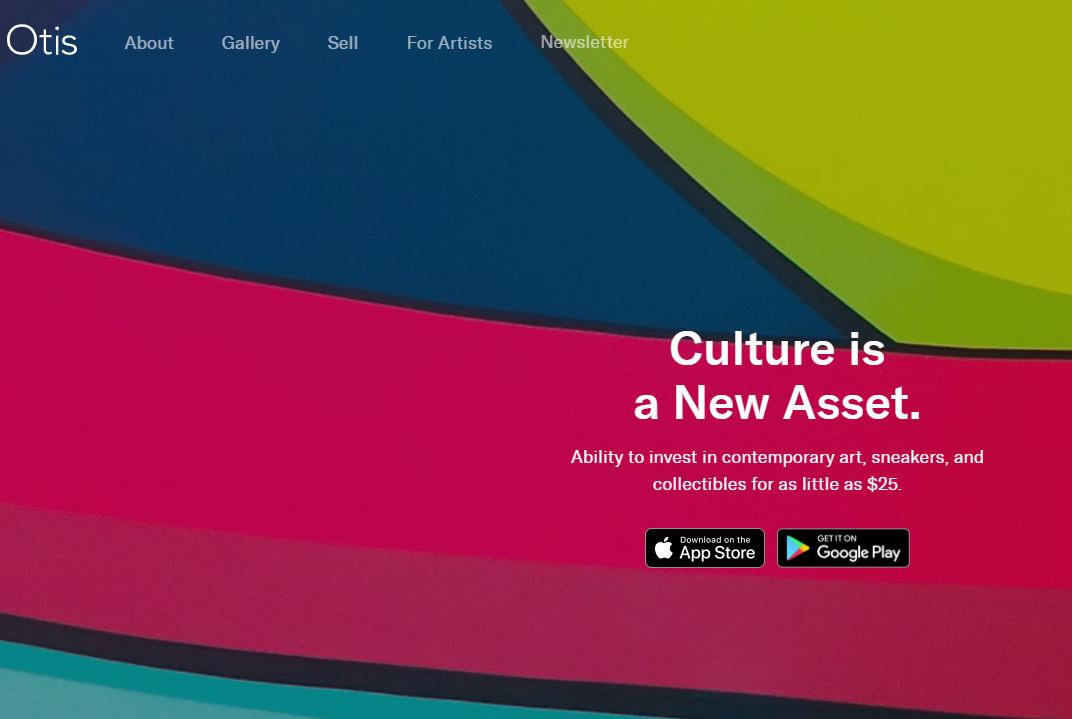 Turns out there is a German Watch myth also, at least according to @mr.nice.watch, who certainly knows his stuff.

Check out Hodinkee radios latest with Jack Forster, it is really very good.

Though I still think they are making excuses for their AP Code 11.59 coverage, let me know if you can spot the point I am thinking of.