Last heard together on a muffled Scottish watches podcast where Nic discussed such matters as his Grandmother and puberty the Halfwatchtuesday lads have since led a life of enforced separation.  As I (JJ) flew east Nic took it upon himself to step up and take full control of HWT operations (reports that I am surprised we still exist are completely false) and what a great job he did. In fact such a tonic was Nic’s playful charm to my grizzly bolshiness that we will now be taking it week and about to interact with you lovely people.

So, where the eff was I? Well, the story started about a year and a half ago when during a phone call to Papa Jalapeno, he casually dropped into the conversation he wanted to go on pilgrimage and would I want to go along? It was the casual blackmail that many an Asian kid has experienced and become accustomed to.

Now the only pilgrimage I had considered up until that point was to FP Journe, where I imagined I would beg to the great man and he would gift me a Chronometre Bleu with an invisible imperfection. But alas it was not to FP we were going but to Mecca (not the bingo).

(Editors Note : for those not familiar Mecca is also the name given to a UK chain of Bingo halls one suspects that if the company was being named now if would not be called Mecca Bingo)

So, embark we did on this craziest and most gruelling of spiritual journeys. I’m not going to enforce any of the details on you here as on HWT horology is our religion and the glue that binds, if you are interested it’s all on my Instagram highlights reel (@jumpingjalapeno).

One aspect, however, that really hit home on my time away with three million like minded souls was the sense of community. There really is something comforting and empowering knowing you belong in a collective that shares the same values. When I embarked on my journey, I knew it would mean the real world would be on hiatus. A busy schedule and non-existent wifi meant (I thought) a lack of posting and interaction on Instagram. How wrong was I?

Not knowing what the journey entailed I somewhat reluctantly chronicled aspects of it on my insta stories with the fear that it might make some turn off/unfollow. Well the watchfam proved itself to be amongst the most open-minded and cultured of collectives.

When I needed them the most, there came amazingly positive messages from far-flung friends all encouraging me to post more. During my disengagement from the real world, connecting with my family and the watchfam was the perfect tonic to the blistering heat and maddening crowds. You all know who you are, thanks so much you helped more than you know.

Cutting the HWT umbilical cord was difficult to do. On my return, it is great to see the enthusiasm for it is just as strong as ever. I don’t know if it’s a case of absence makes the heart grow fonder but this week the quality has been utterly insane, to the point we had a huge number of potentials all worthy of our top pics. So, after much pondering here are this week’s HWT top pics. 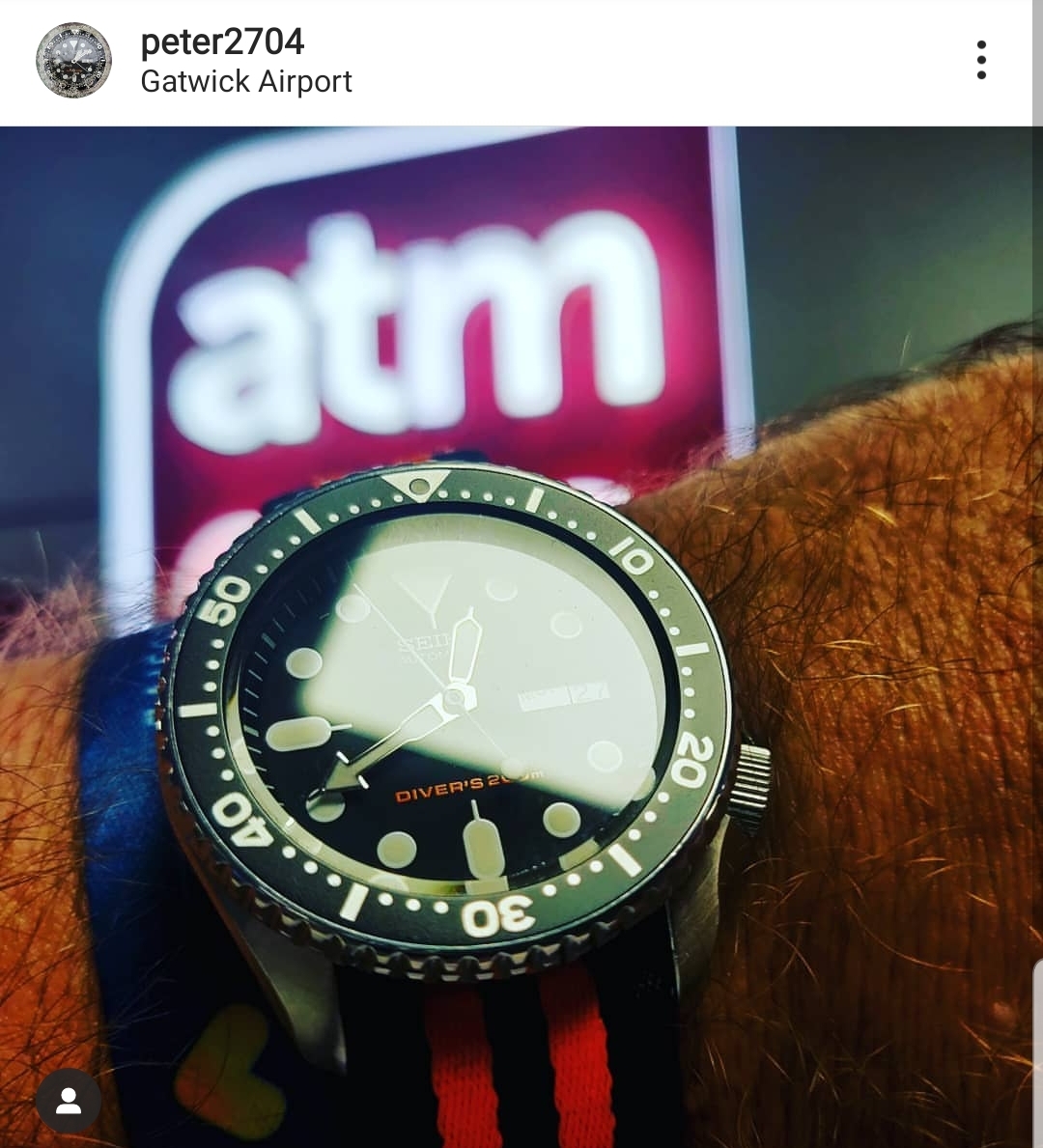 We are big fans of Scottish Watches and Tenn and Two, so all their chat of ATM made us think of @peter2704’s post 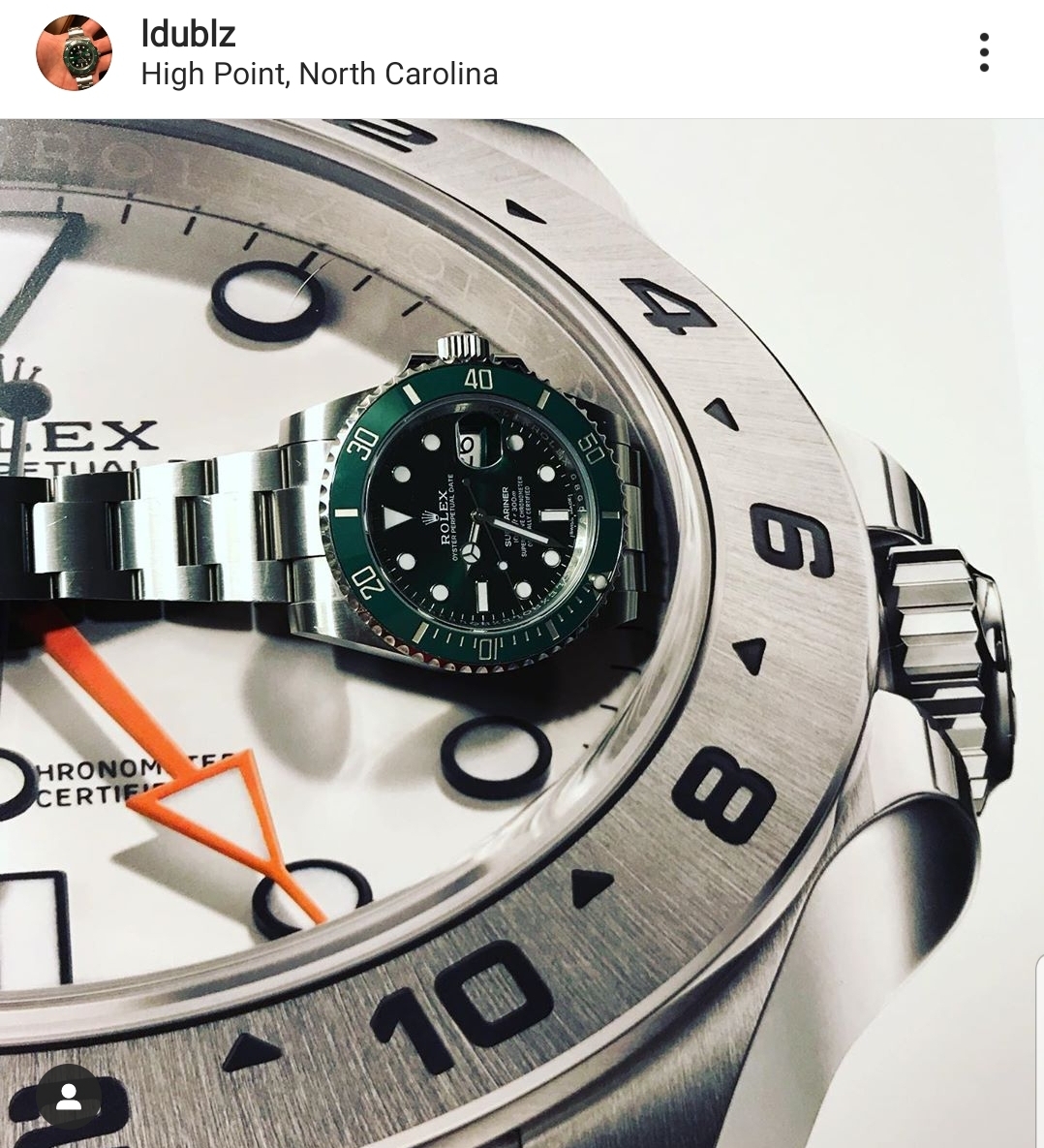 I have no idea what’s going on in this epic double Rolex post from @ldublz but it is jaw-droppingly good. 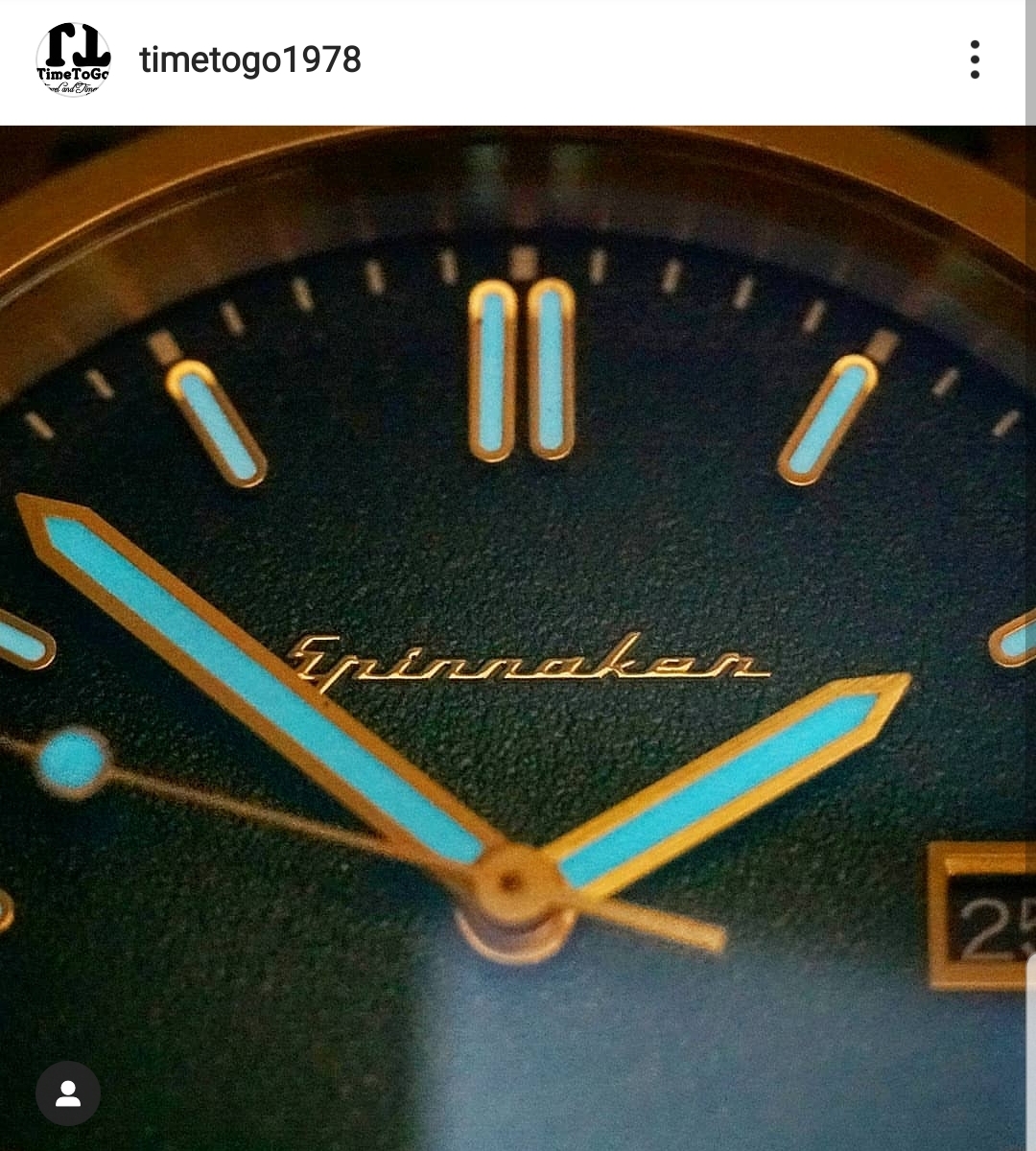 We love a lume shot and a good macro, @timetogo1978 satisfies both with this cracking Spinnaker shot 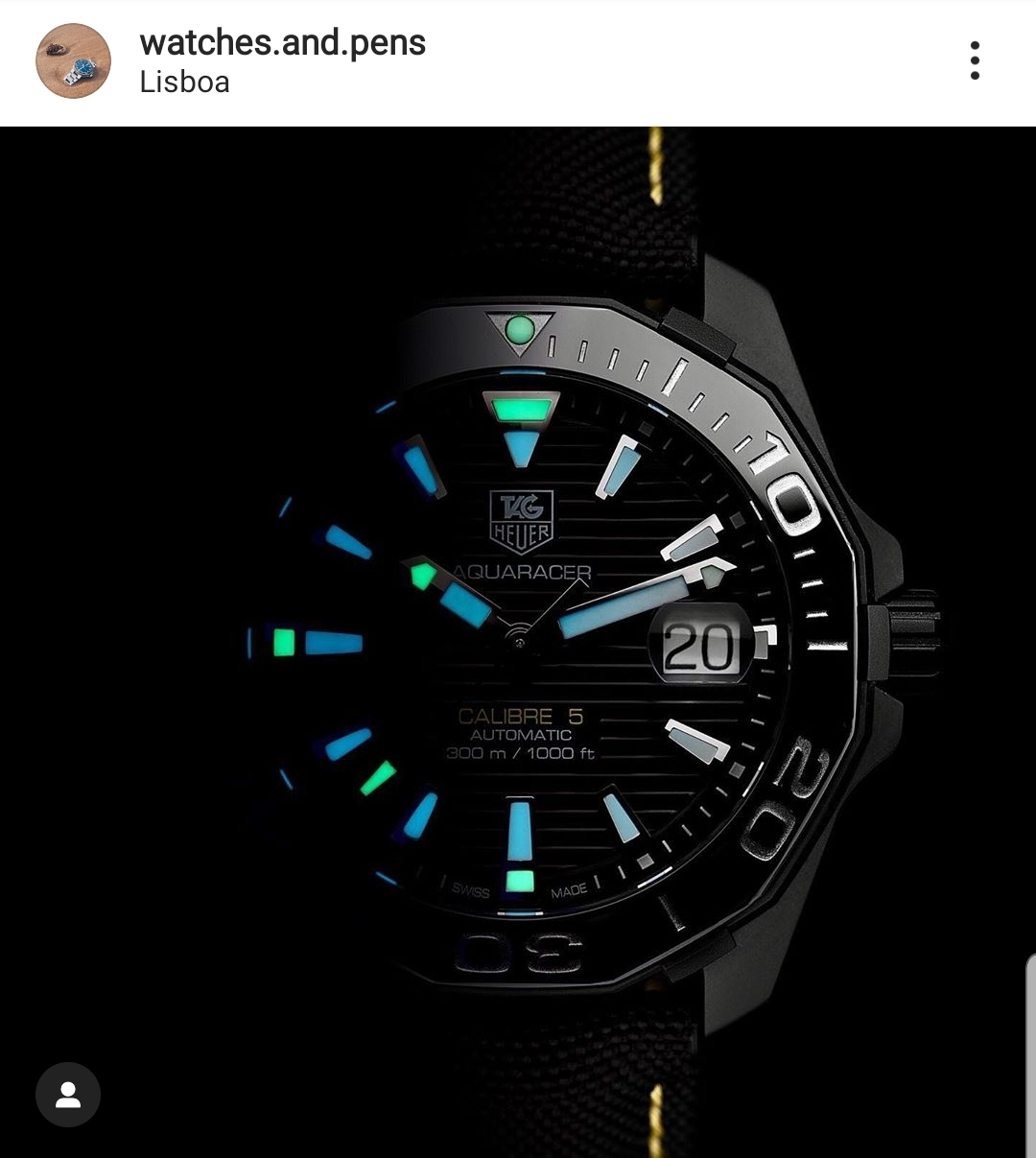 Not to be outdone, @watches.and.pens treats us to a beautiful half lume Tag. 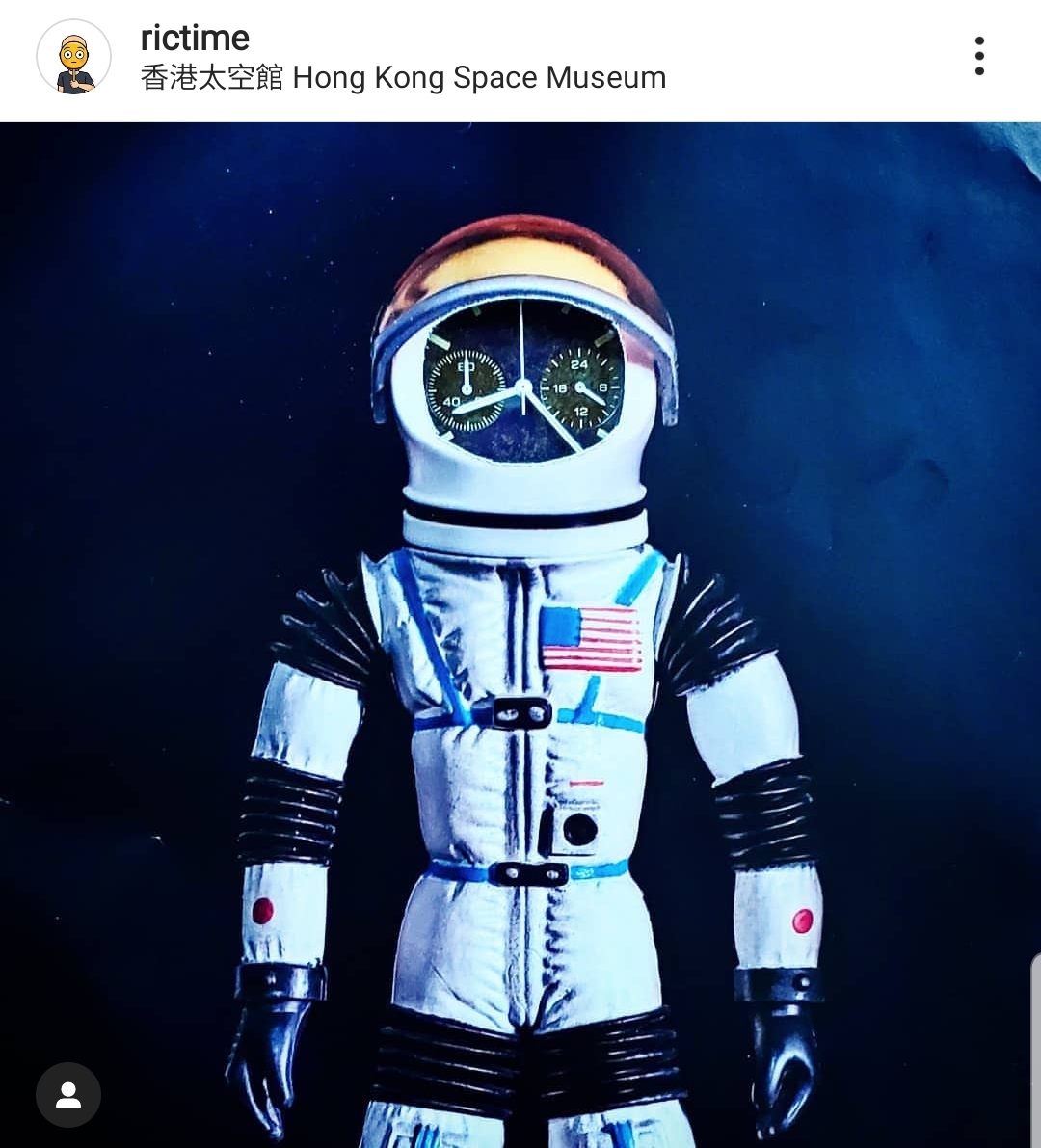 @rictime is killing it again with an out of this world astronaut. 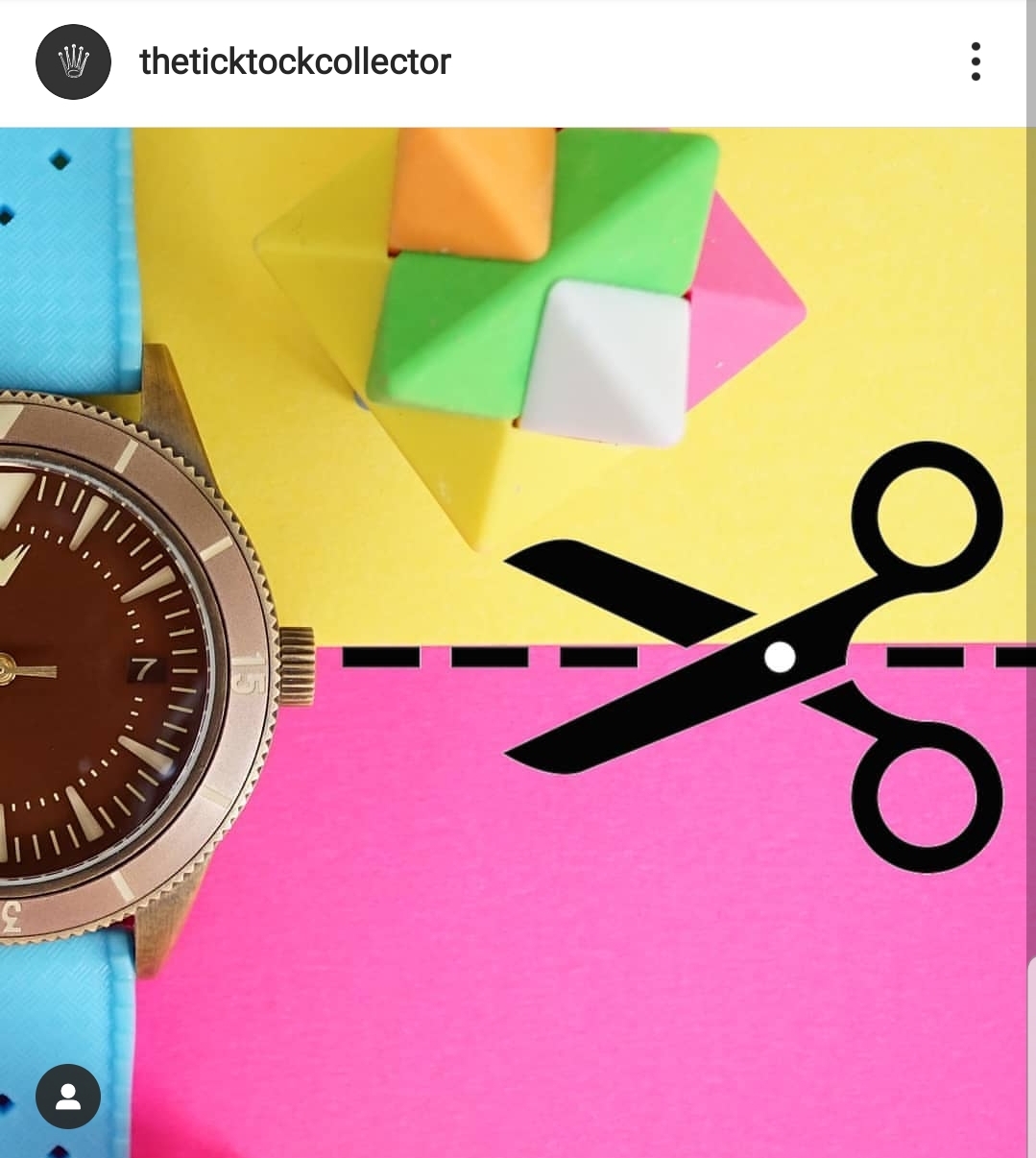 The ever-present @theticktockcollector serves up something effervescent. 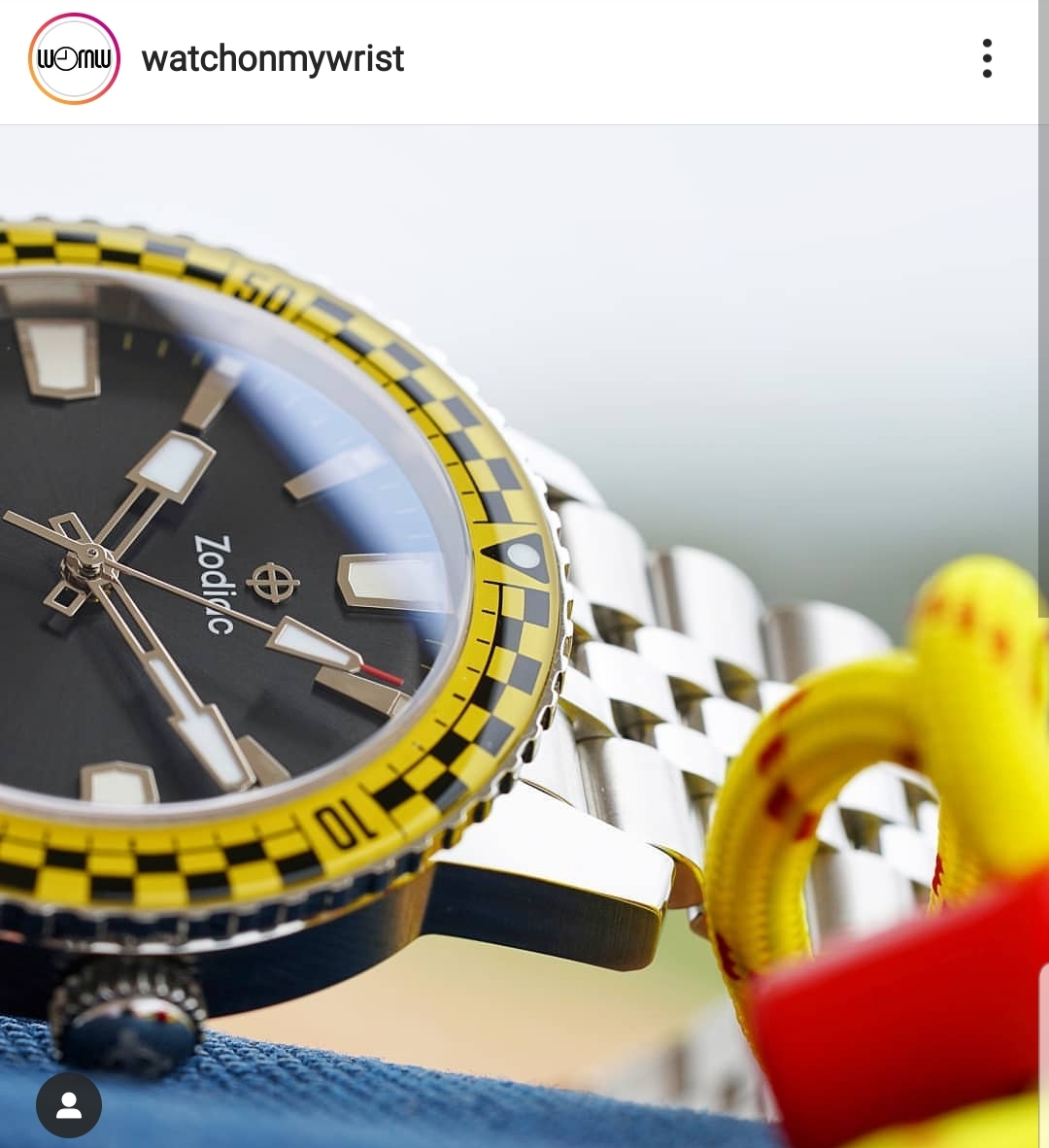 As a big Zodiac fan I found their new reissue of the Astrographic really cool. This week though @watchonmywrist reminded us of how good their range is by serving up the perfect for summer @topperjewelers Rally Sea Wolf 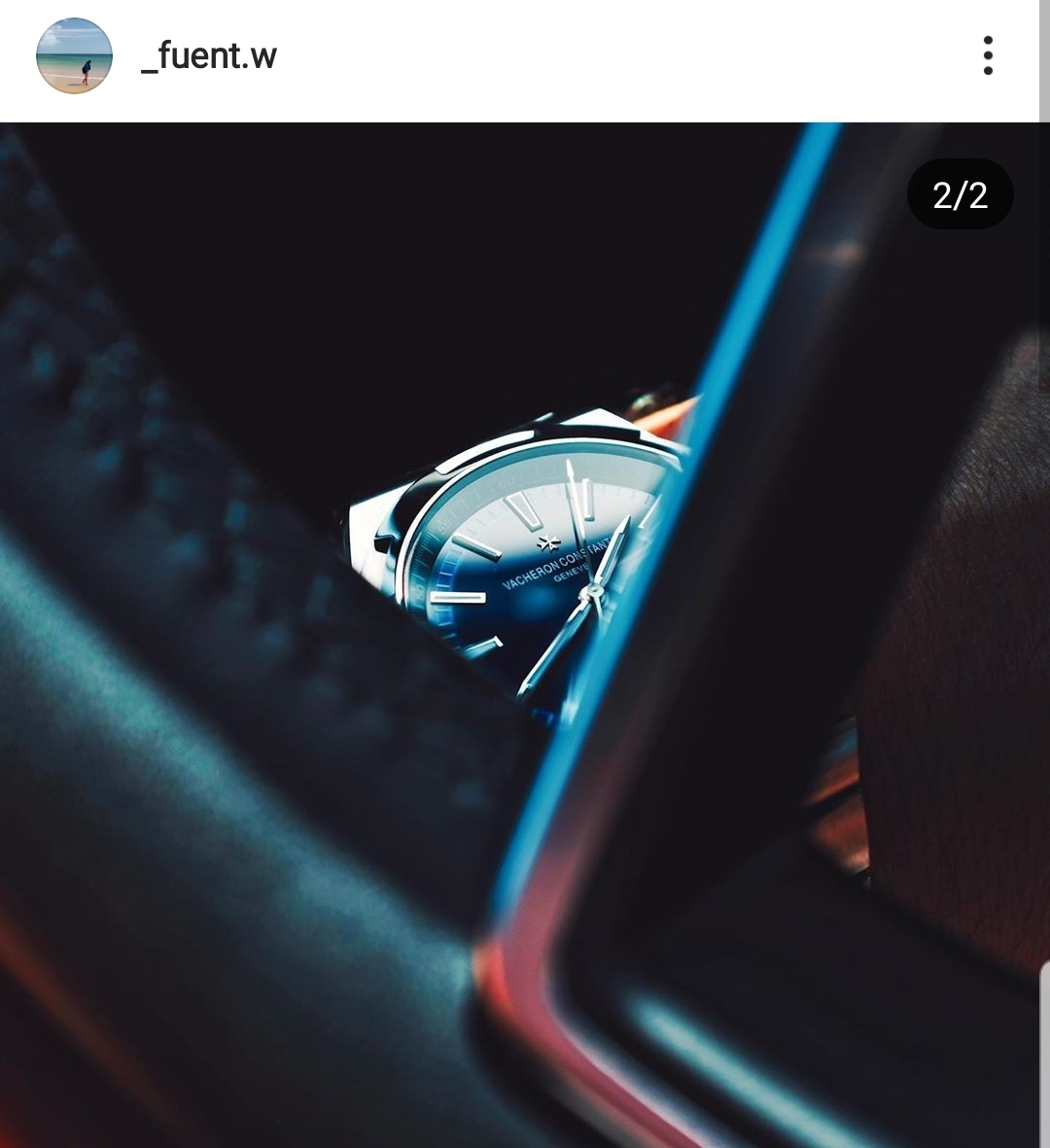 I love those iconic adverts or movie shots, and @_fuent.w serves up something you could easily see in a glossy publication, just amazing. 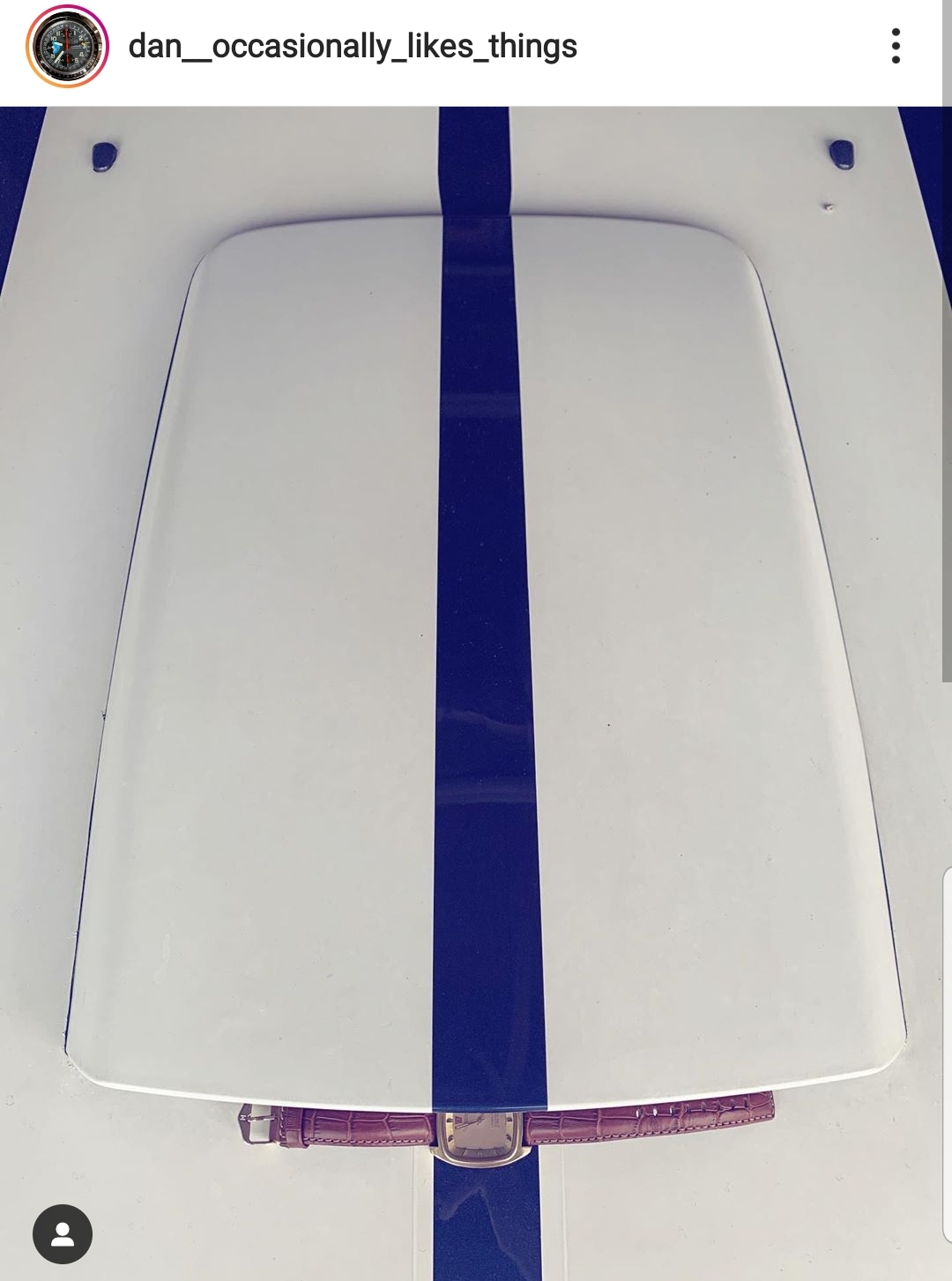 Last up for top pics is @dan_occasionally_likes_things feels the need for speed with this high octane shot.

HWT welcomes @merlin.watch to the party. They treted us to a superb shot of ther vintage inspired Sea Legend, which hits Kickstarter at a very nice price on 30th September. 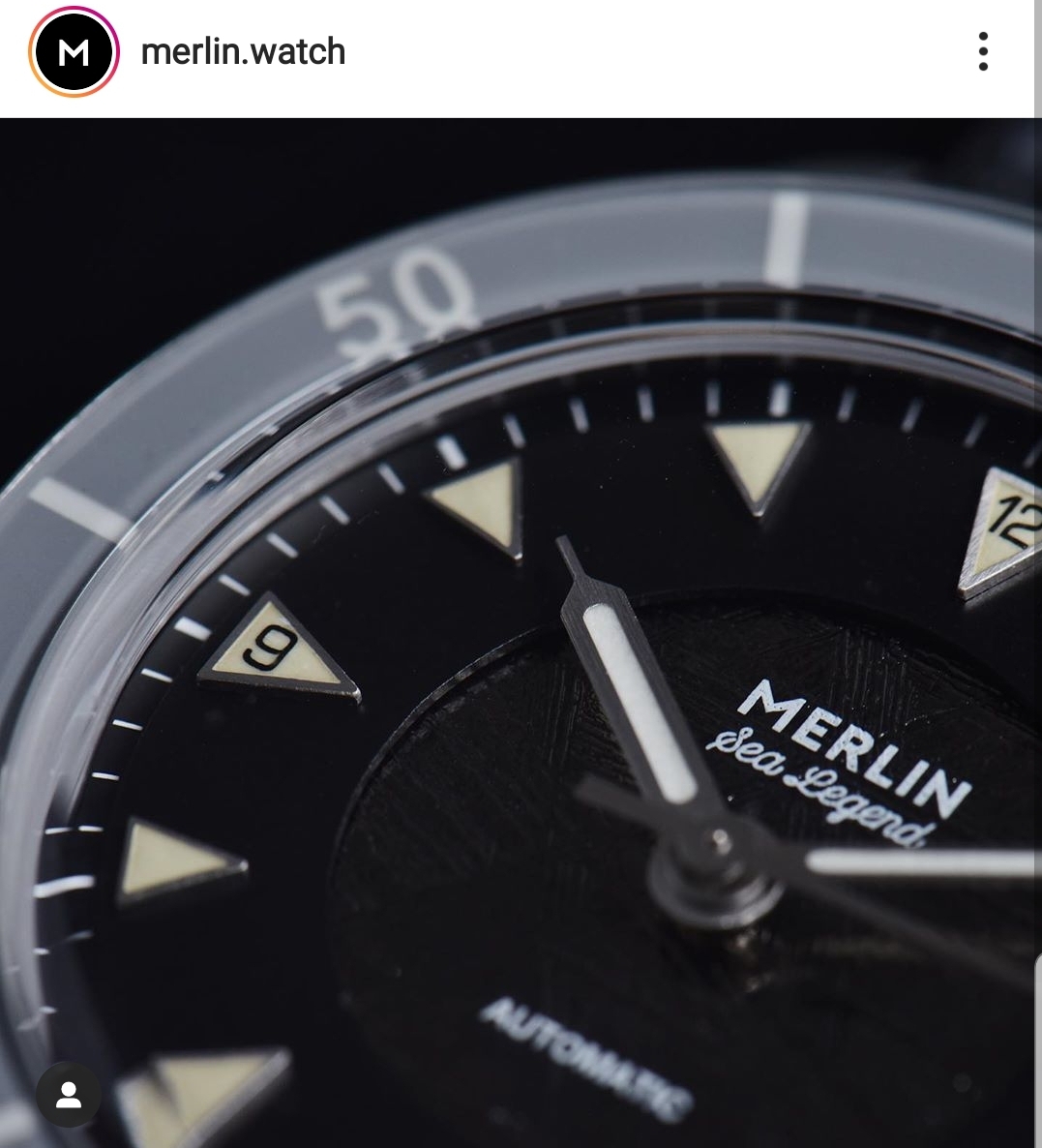 Not their first week on HWT but we are so happy to have @lumtecwatches join the fun with a great half coloured shot of the Combat B44, such a tasty watch. 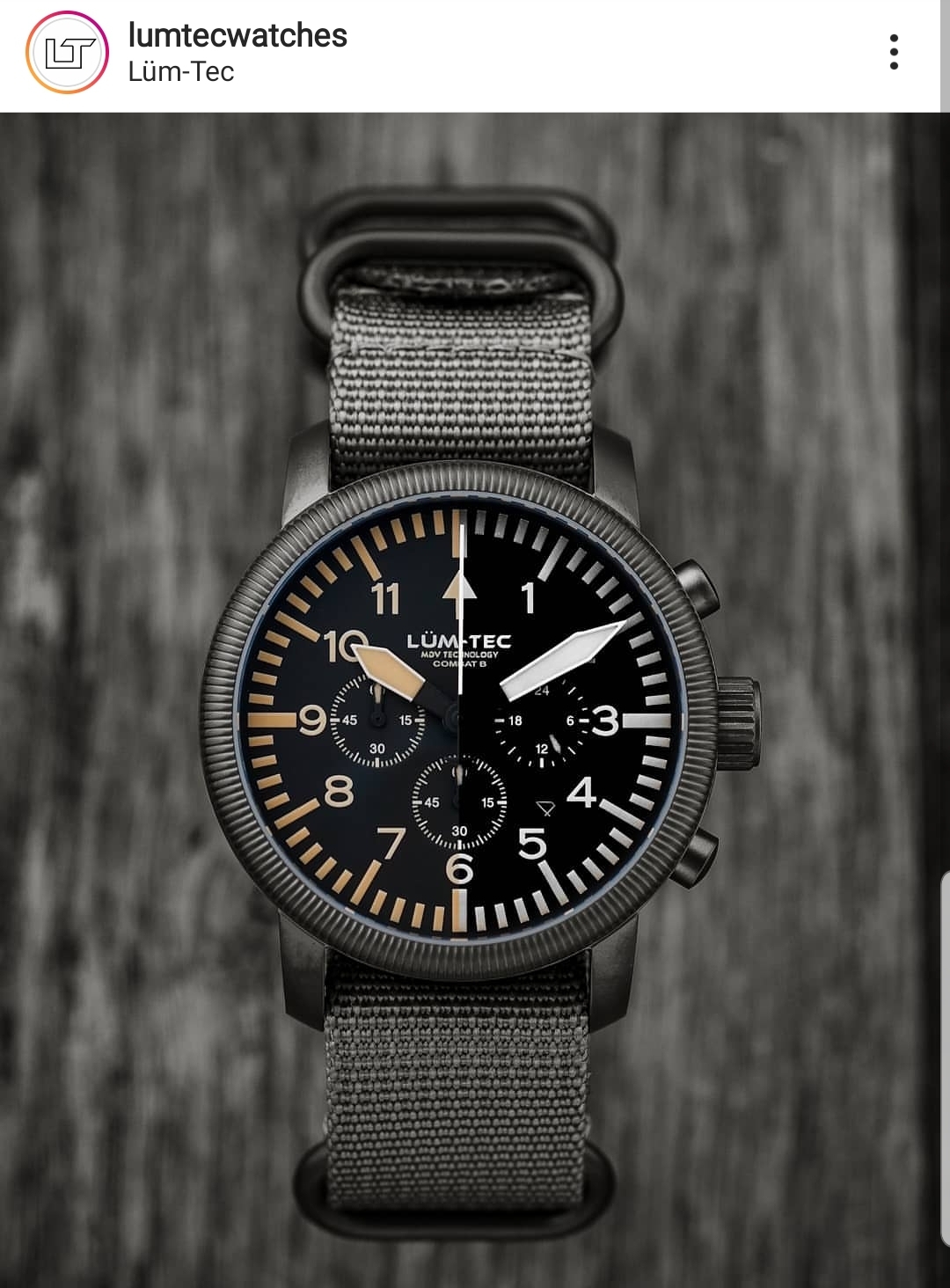 Three new brands to HWT signifies a great week and we close up with the incredibly playful @havenwatchco Chilton, definitely worth a check out. 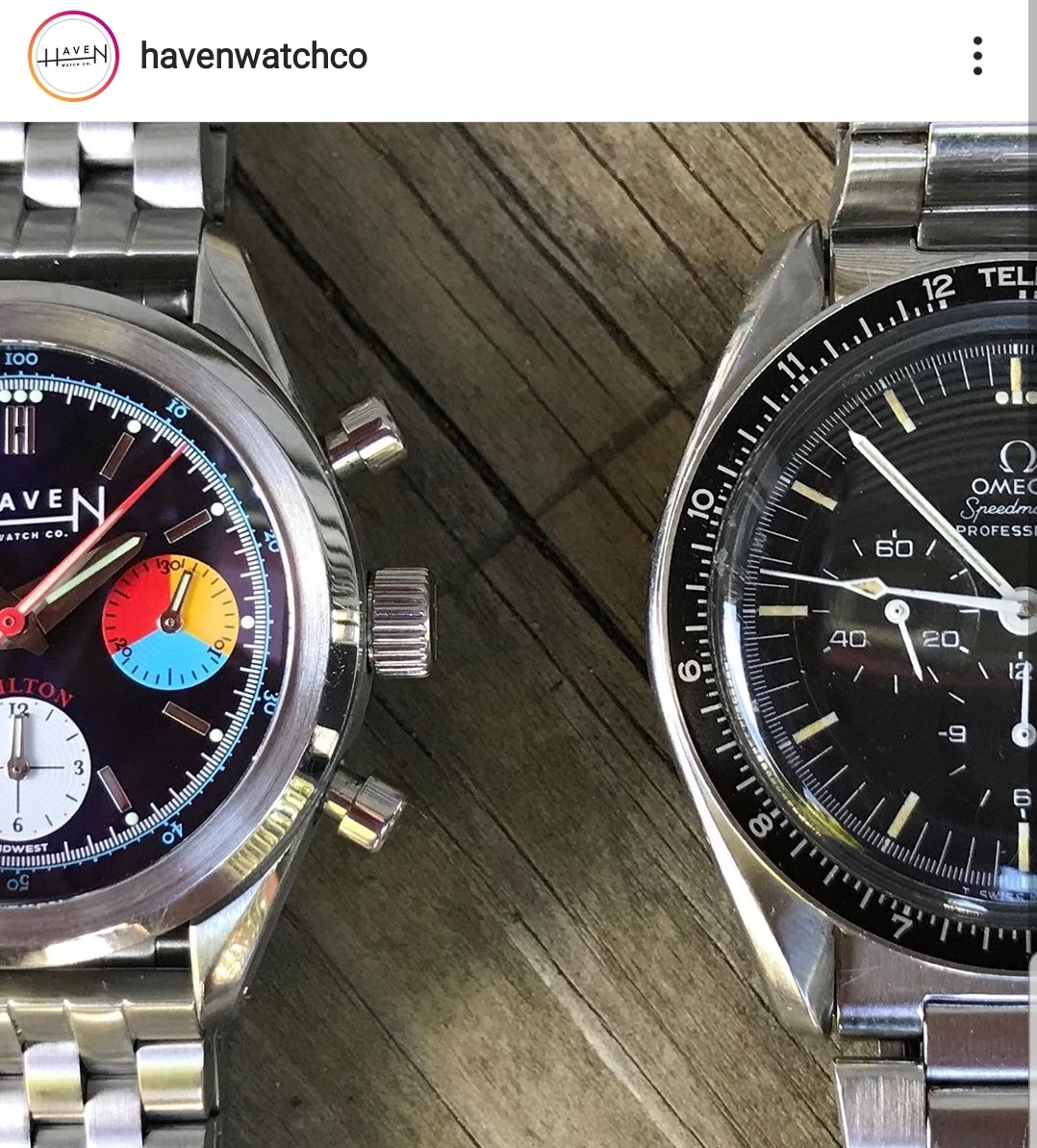 Finally, just a quick mention for one of our regular posters. What do you you do if you can’t quite stretch to a Black Bay, well @djjonnis decided to build his own and it’s a very good attempt. Hoping the real thing makes it’s way to you one day. 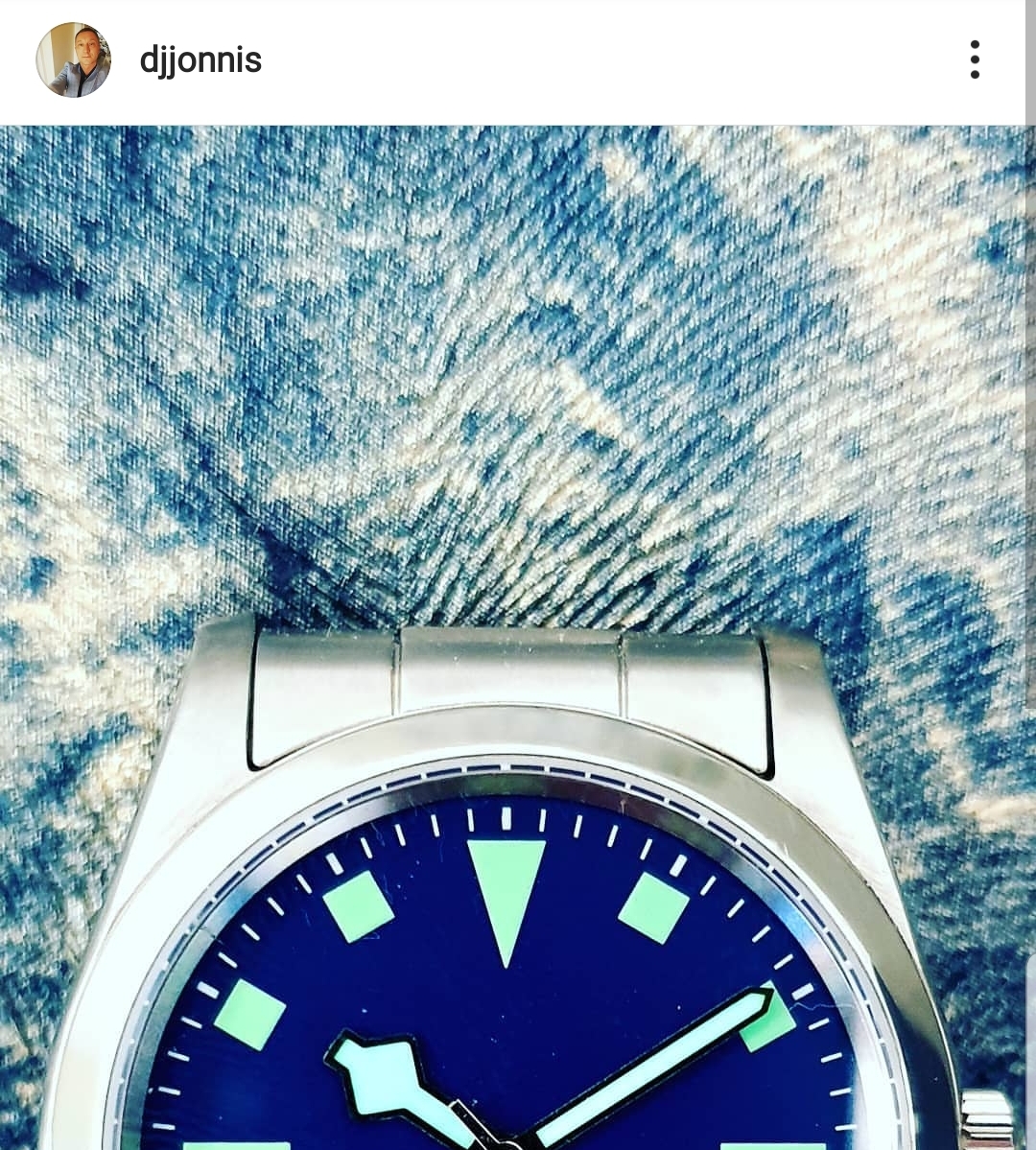 So, the two halves are back together again. In my absence, Nic has put his own spin on things and we are delighted to say you wonderful people have helped us almost seamlessly to 2k followers. We can’t thank you enough with just words so keep your eyes peeled for our second giveaway, hitting the airwaves soon. Its great to be back and interacting with you all, but fear not it’s a Nic week up next. Not long until next Halfwatchtuesday.