Some say he occasionally puts the show notes up on time, and that he is diligent in his duties. All we know is he’s called Rick and he’s been playing with horses all weekend so you’ll just have to wait!

The horses have now been attended to, now it is time for show notes! 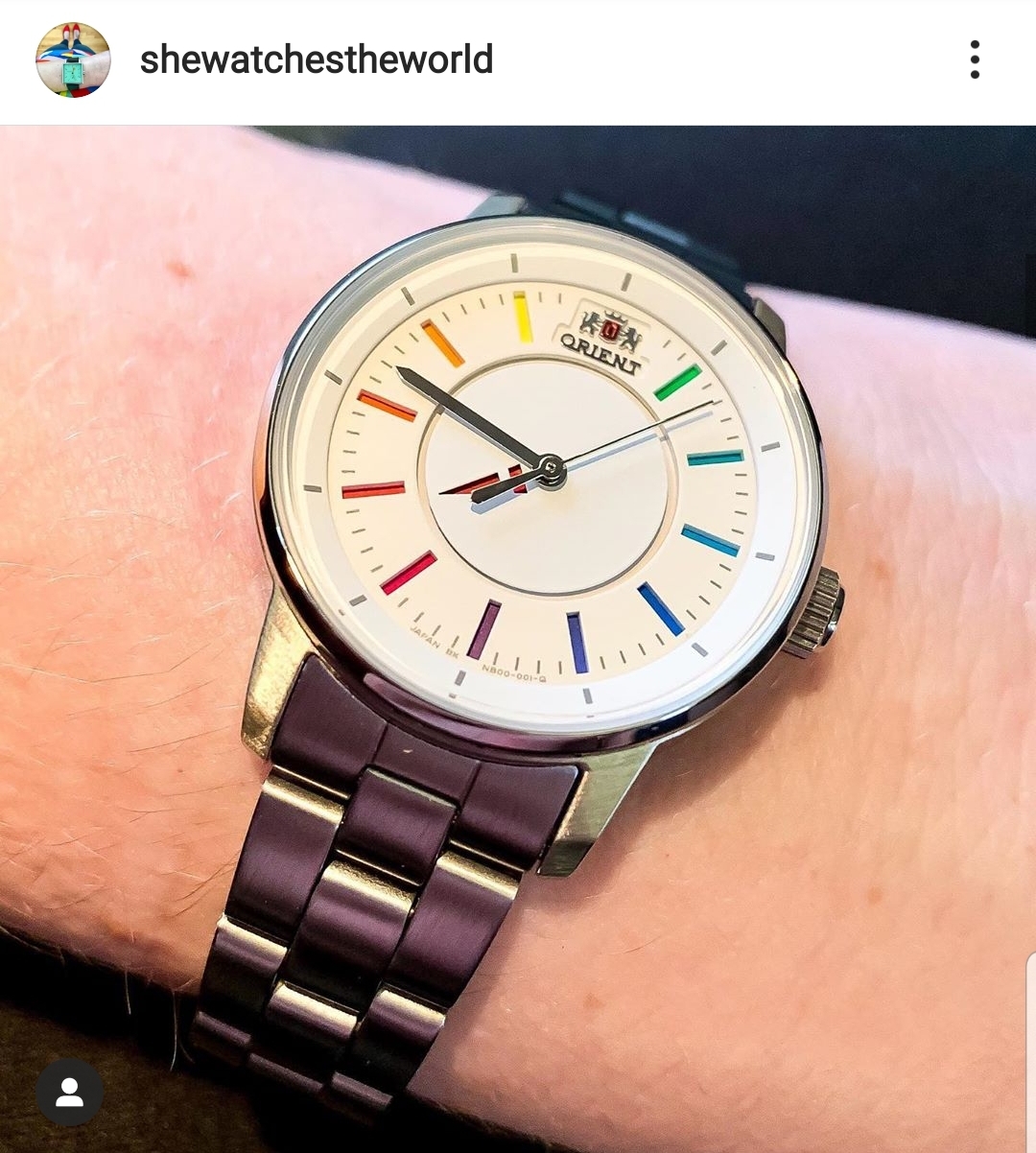 We have a great one for you and hope you spot the new theme tune edit. Hodinkee Radio veteran and Game of Thrones character, watch power couple Stephanie (@shewatchesthewordl) and Arthur (@tick_tick_vroom)

Arthur has a fear of sharing watches with Stephanie as for someone in the space industry she has a distinct lack of wrist spacial awareness, great excuse Arthur.

We then have an actual technical discussion about Helium Escape Valves, best just to read here about it.

On the wrist from Stephanie, an Orient;

and Arthur is wearing his (don’t take it near saltwater) Omega planet ocean. 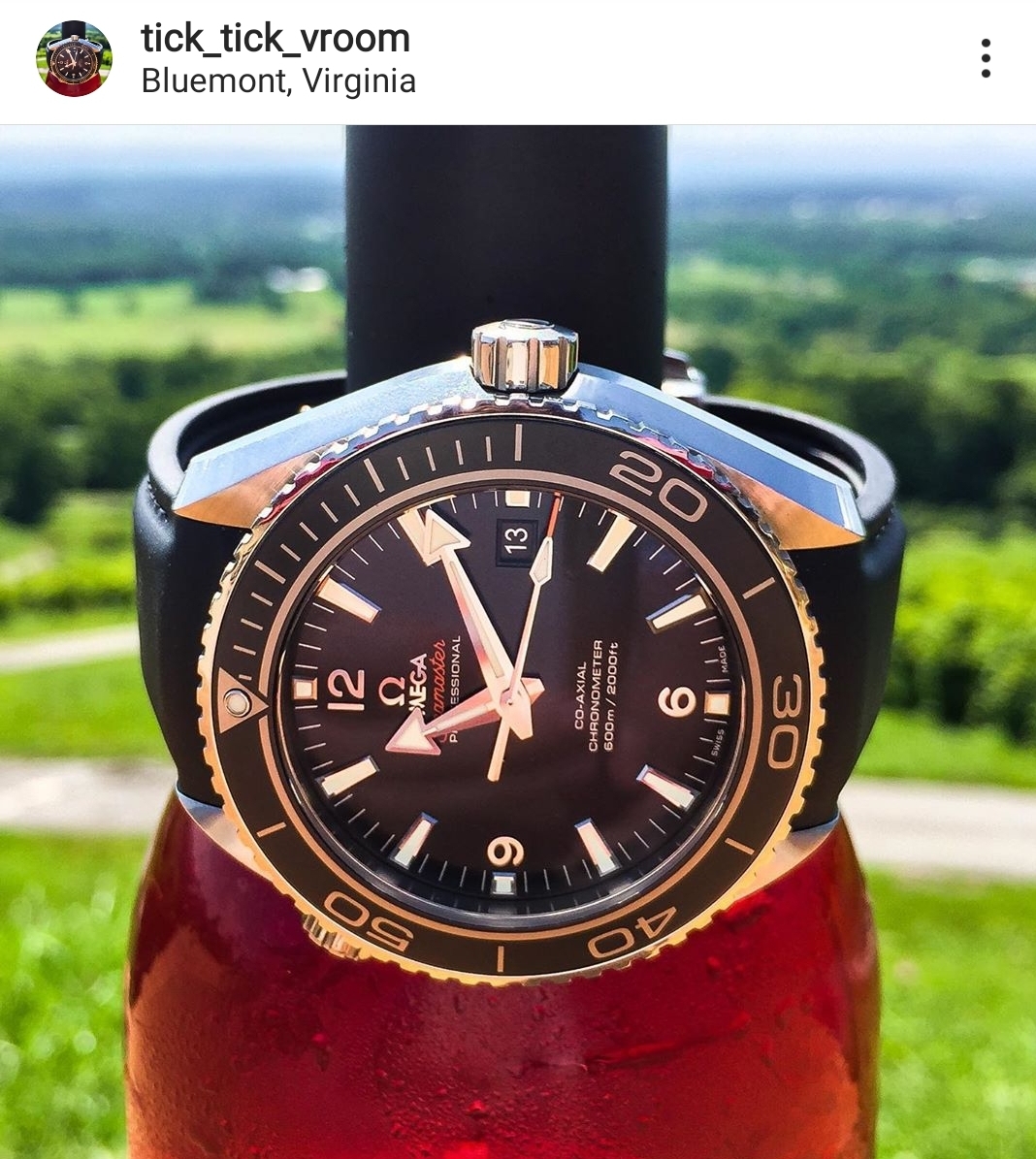 But what is next up for Stephanie? 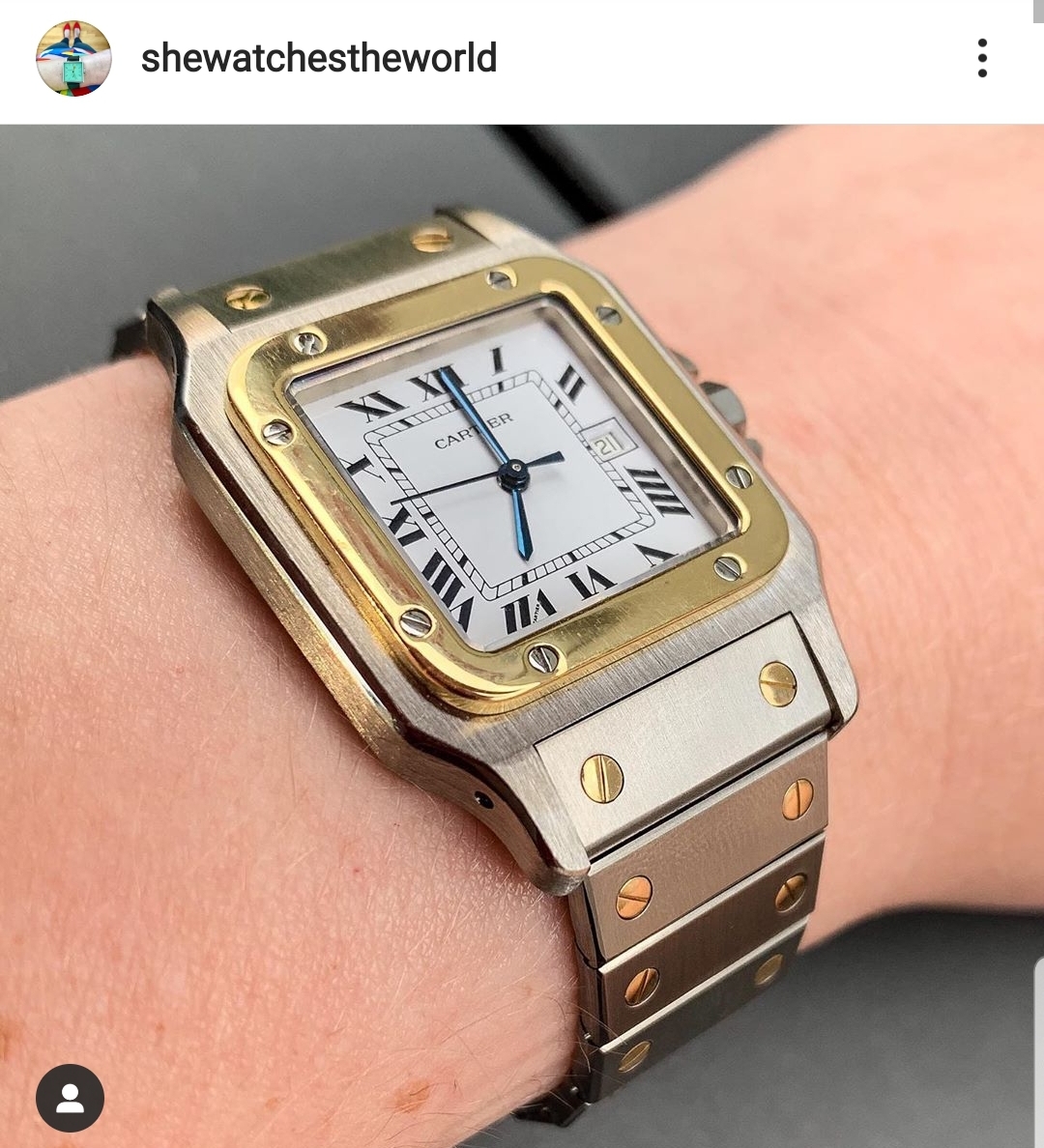 ..and now with the bash from day 1 of wearing. 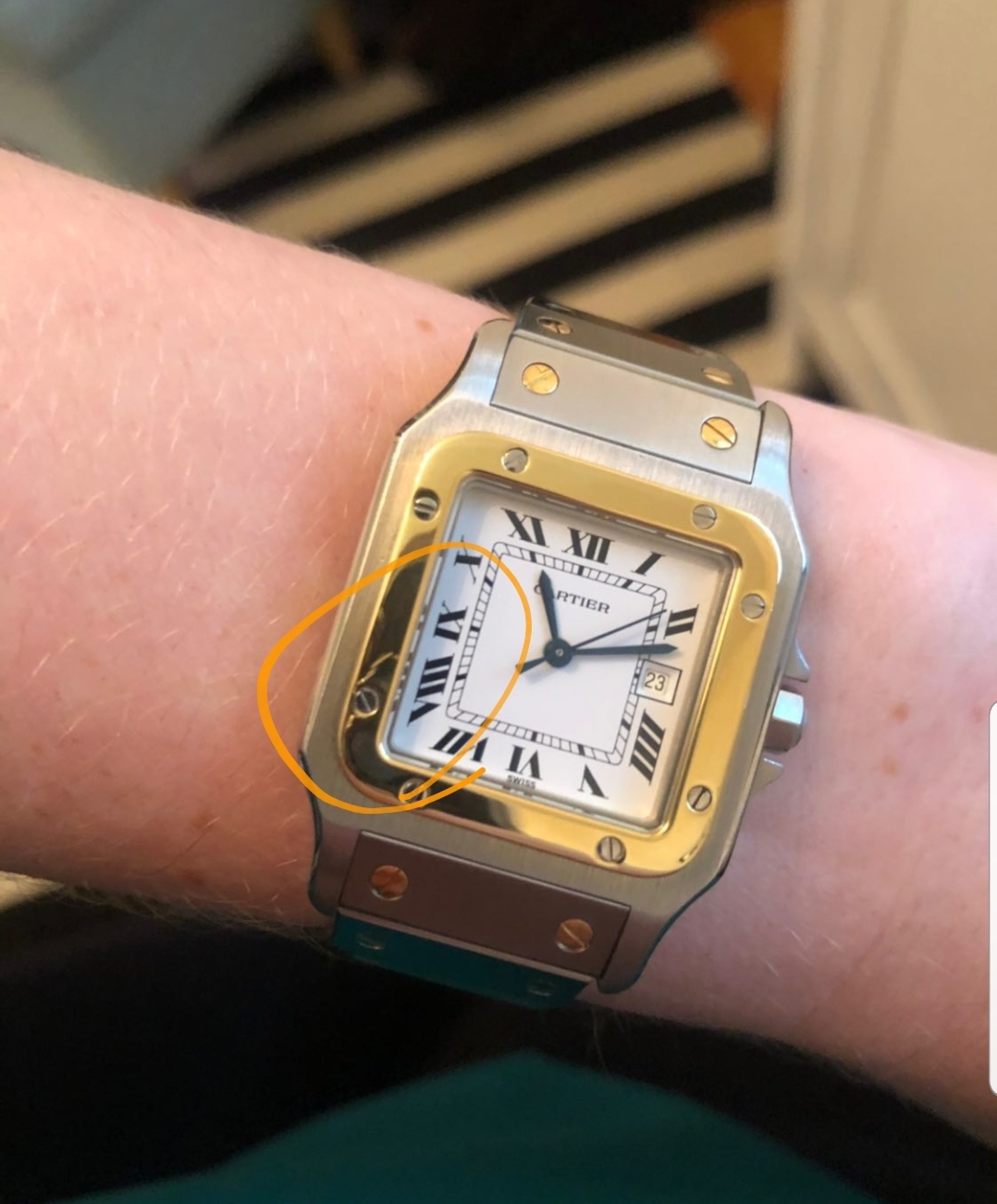 Maybe next time we will actually followup on the watch that Arthur was waiting for, but happy birthday when it comes.

Then what all good watch shows aspire to be, car shows…..but wait there is more… 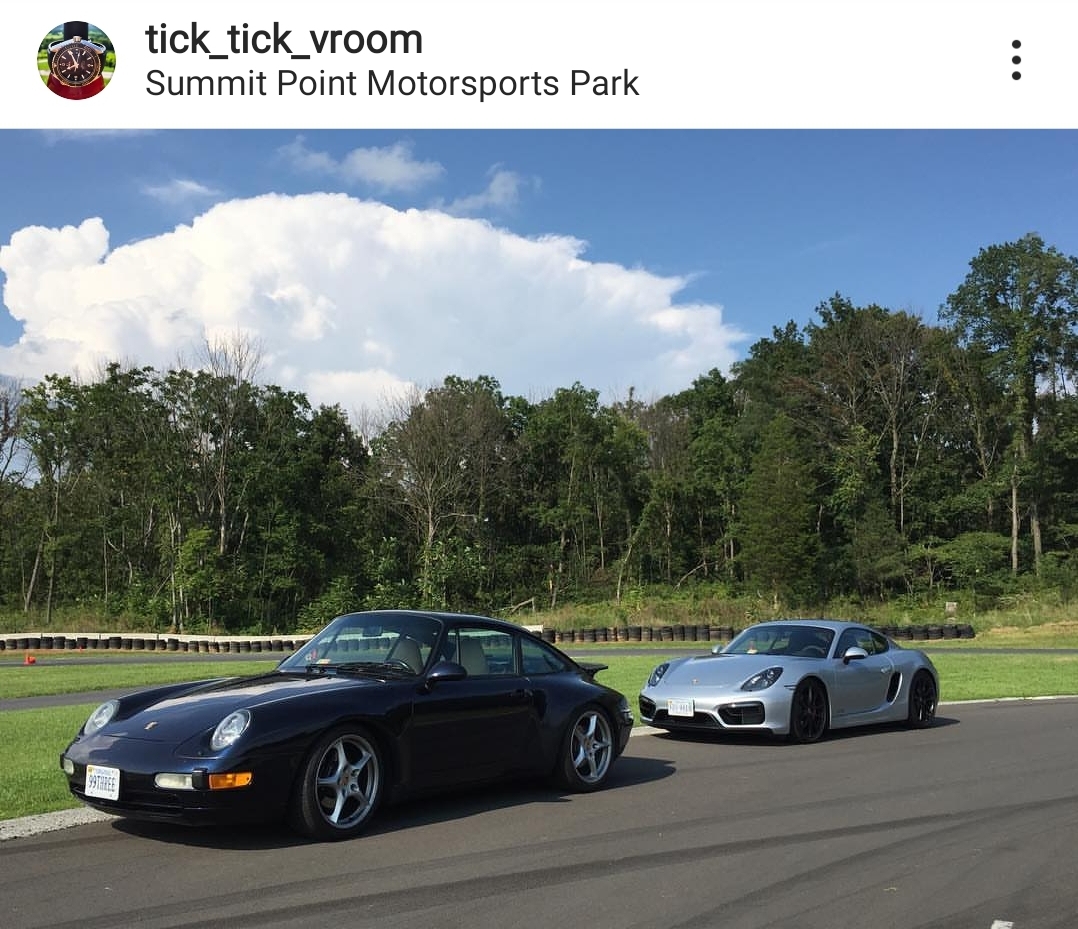 definitive Lego and cutlery answers, thank you and goodnight.

Back to watches, the Sinn and Zodiac.

Selling out if not by now all sold out.

First up Zodiac with mystery hands. 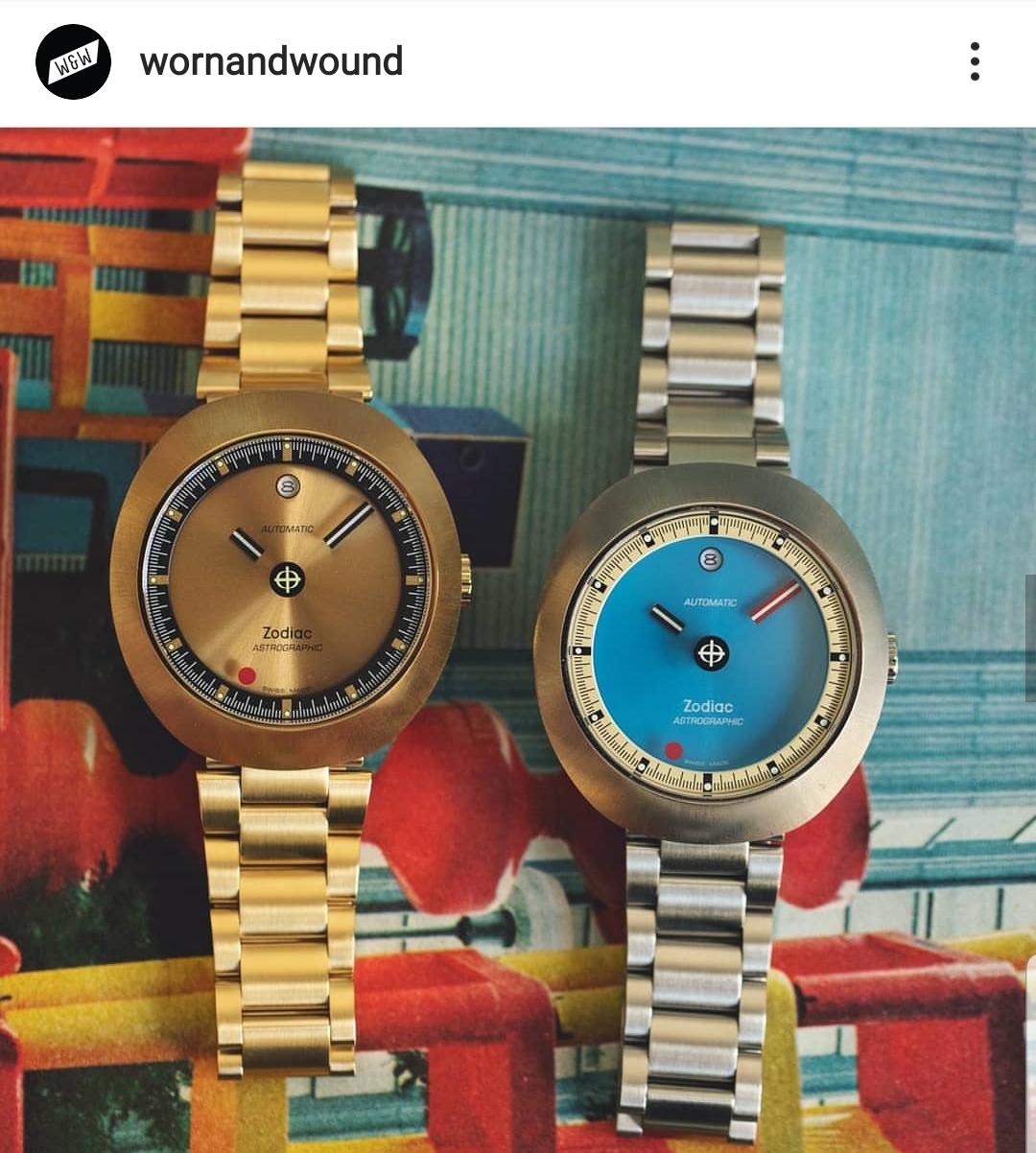 and here is a Cartier as spoken about by Arthur. 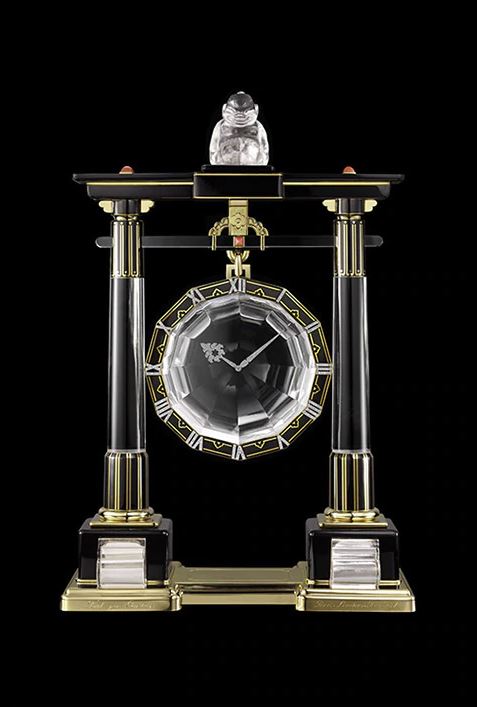 And the Dark Star from Sinn and Revolution, also all sold, also well done @stefan_watchik 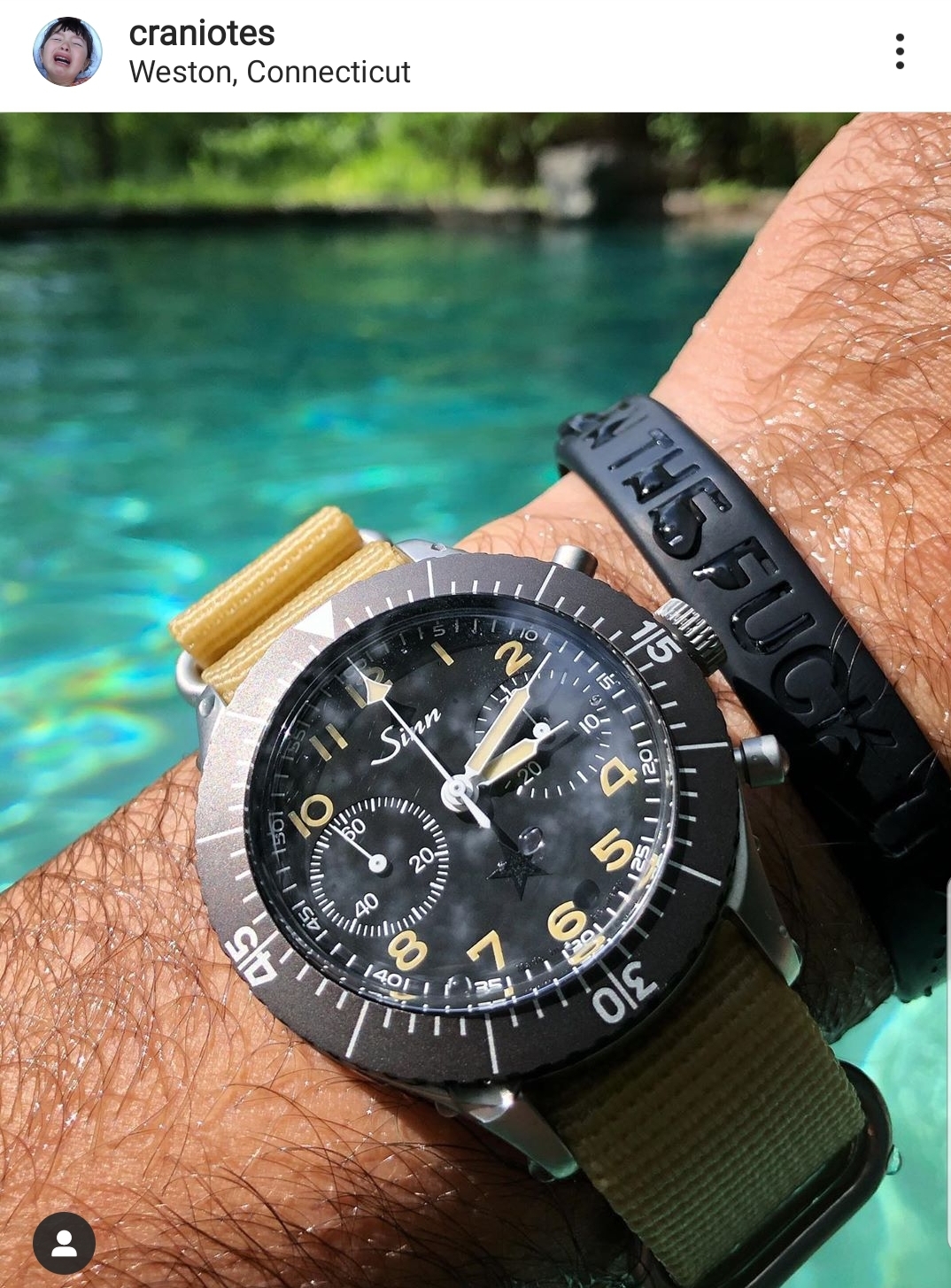 Give Adam a raise Wei!

Then Rikki forces a Die Hard reference but gives me this excuse.

Then some Mars and Moon talk, our question is which watch WISs would you like to share a 500 day Mars voyage with.

So what watches would we take to Mars?

How about this from Konstantin Chaykin 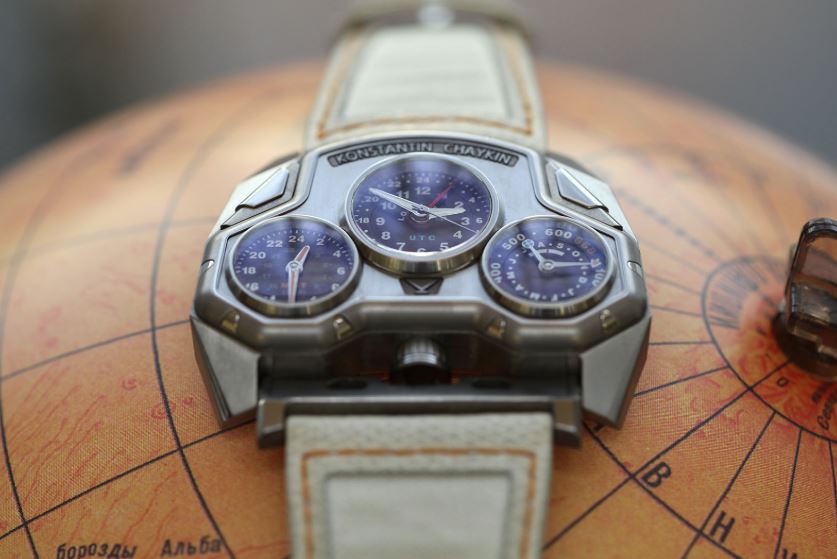 or the current NASA approved OMEGA the X-33 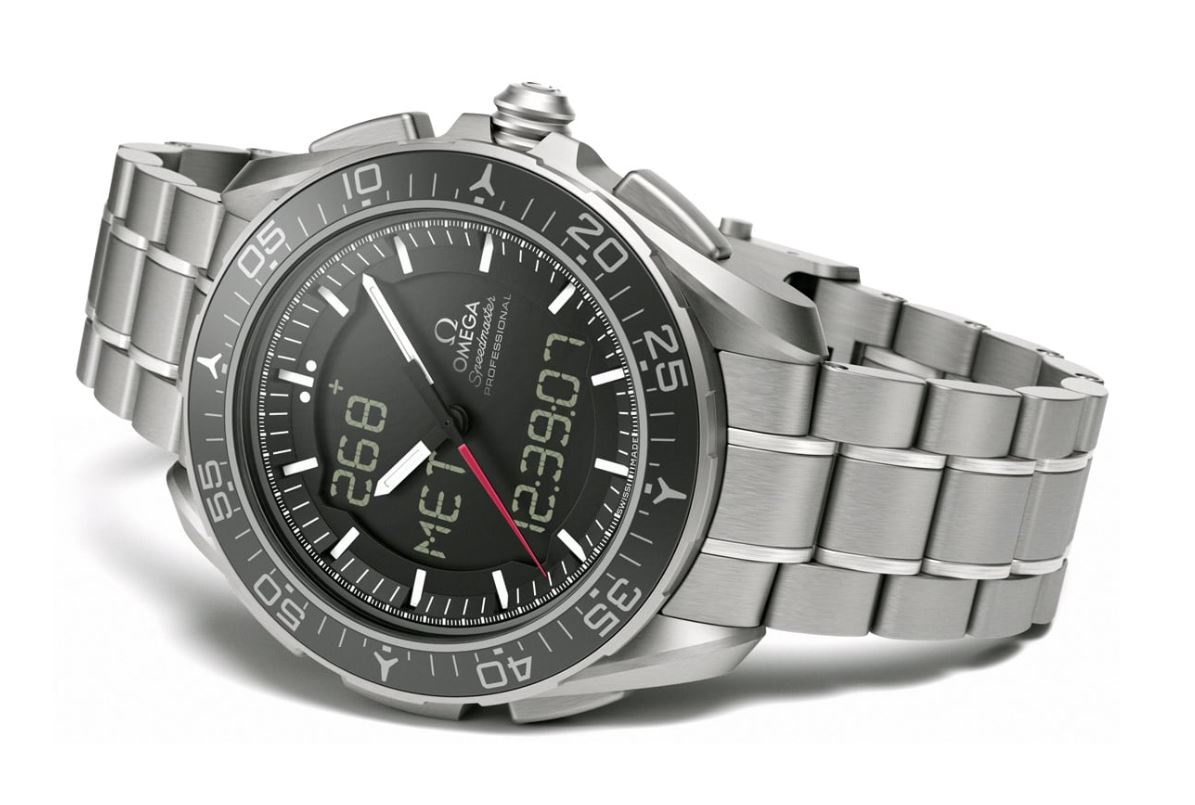 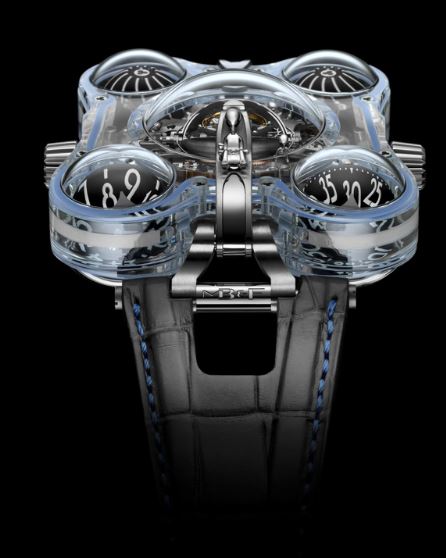 or what about HYT, would the pumps work the same in 0g? 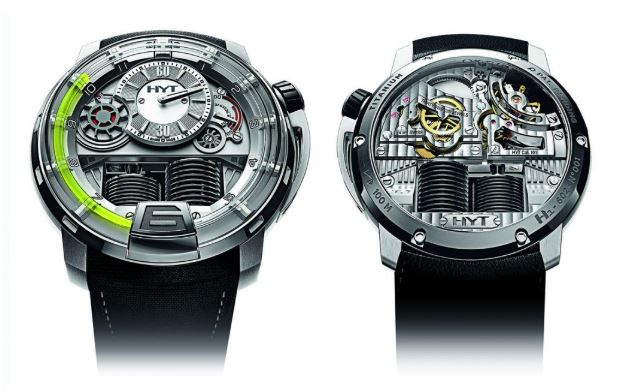 I would be happy to take 7 of these with me. 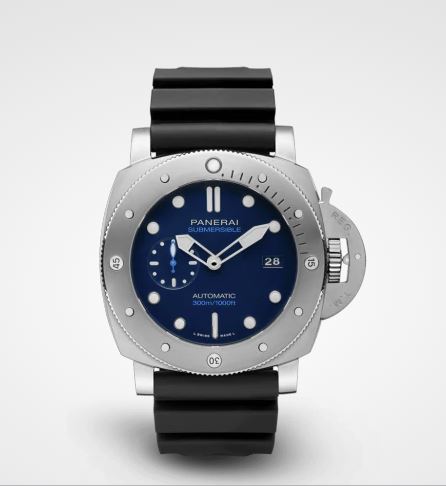 Here is Buzzes Right hook to go along with him Omega butt.

We look forward to the inevitable “wewatchestheworldpodcast”