As we reported on our last podcast we had seen a brief image of Zodiacs next attempt at a “must-have” watch. 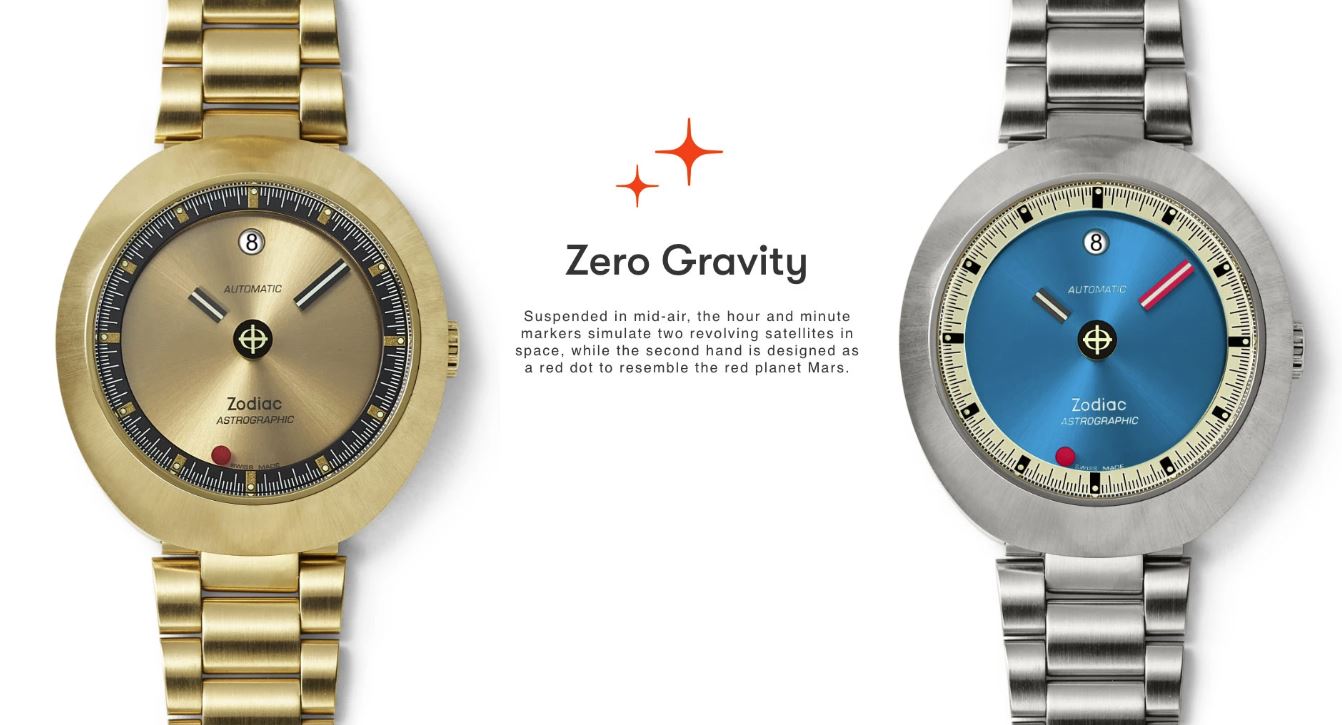 Not surprisingly it is a 50th-anniversary celebration of the moon landing.

(Those Saturn 5 rockets must have had a lot larger payload than advertised for all these watch brands to fly to the moon!)

A release of the mystery hands Zodiac Astrographic. With a red second marker representing Mars

Well here it is. 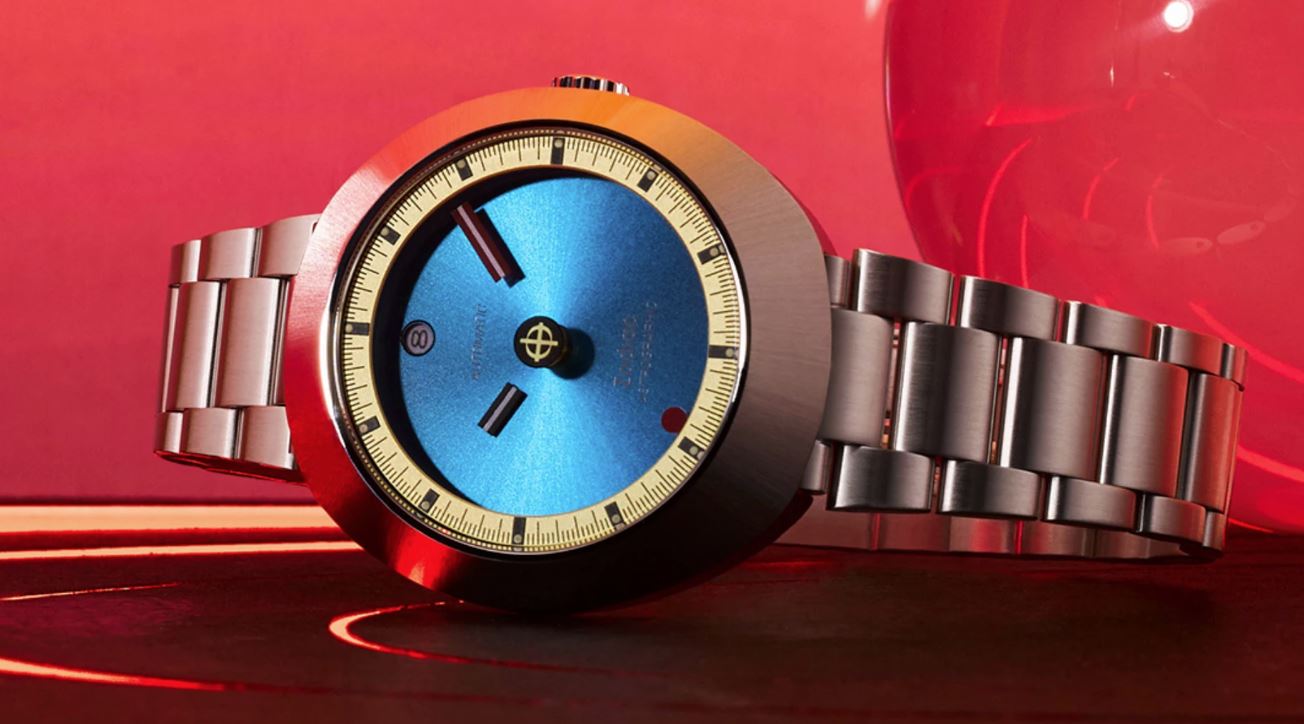 182 or each will be made and the question is will this sell out just as quickly at the Zodiac Aerospace GMT which was widely acknowledged as the break out success of this years Baselworld.

I suspect that with only 182 of each coming in 5 days time when the selling goes live, this will take less than a few minutes to disappear just like the hands on the dial.