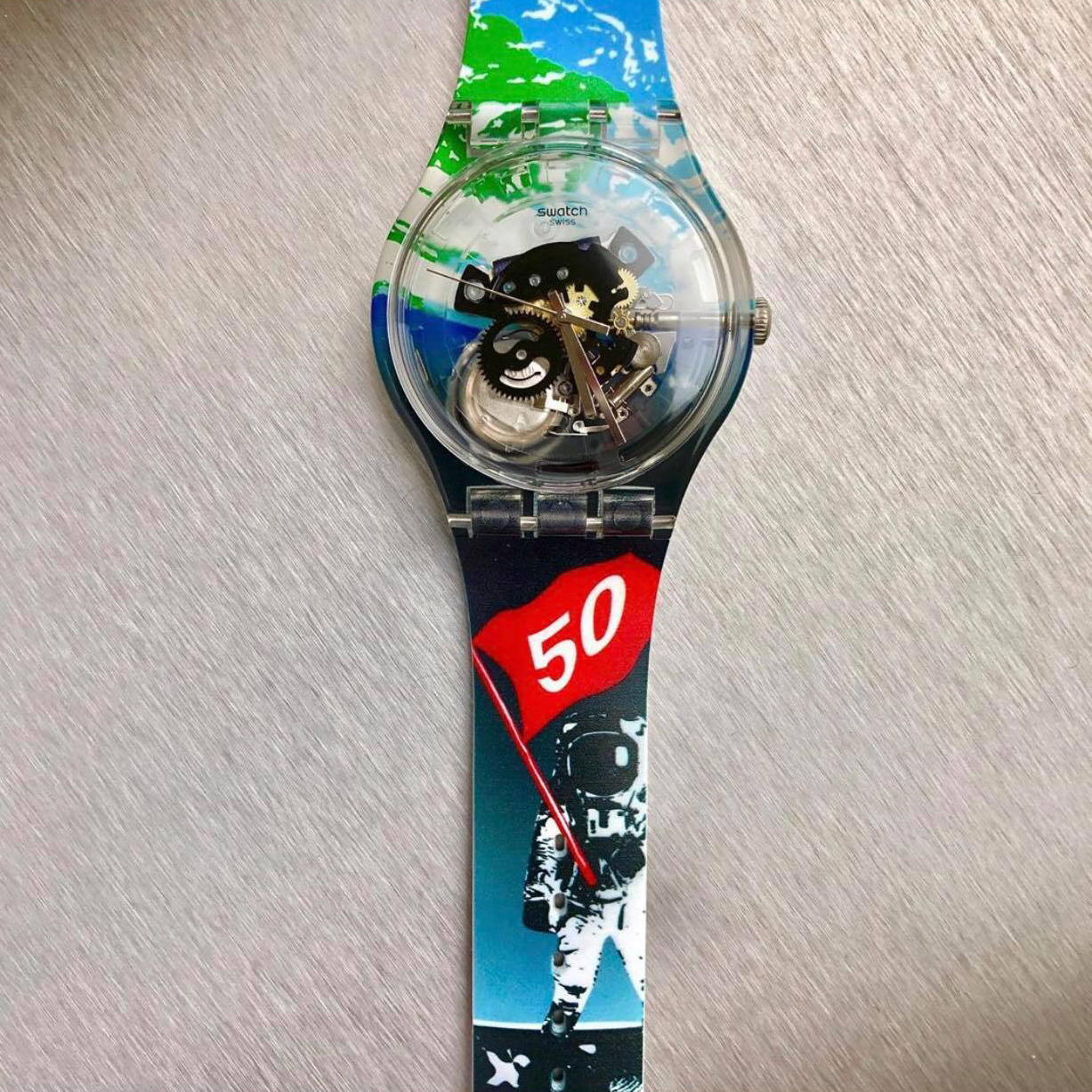 Its your Monday morning dose of watch chit chat from the two Ricks, and so here are your show notes,

First up movie Fletch with our personal favorite Chevy Chase, who did not call anyone baldy and did not call out any she bears.

The watchbox vote is back so we do out best to rig it in favour, but fail this time, but we do have a question for Russian watch experts. Why is there a British Nuclear bomber on a Russian watch? 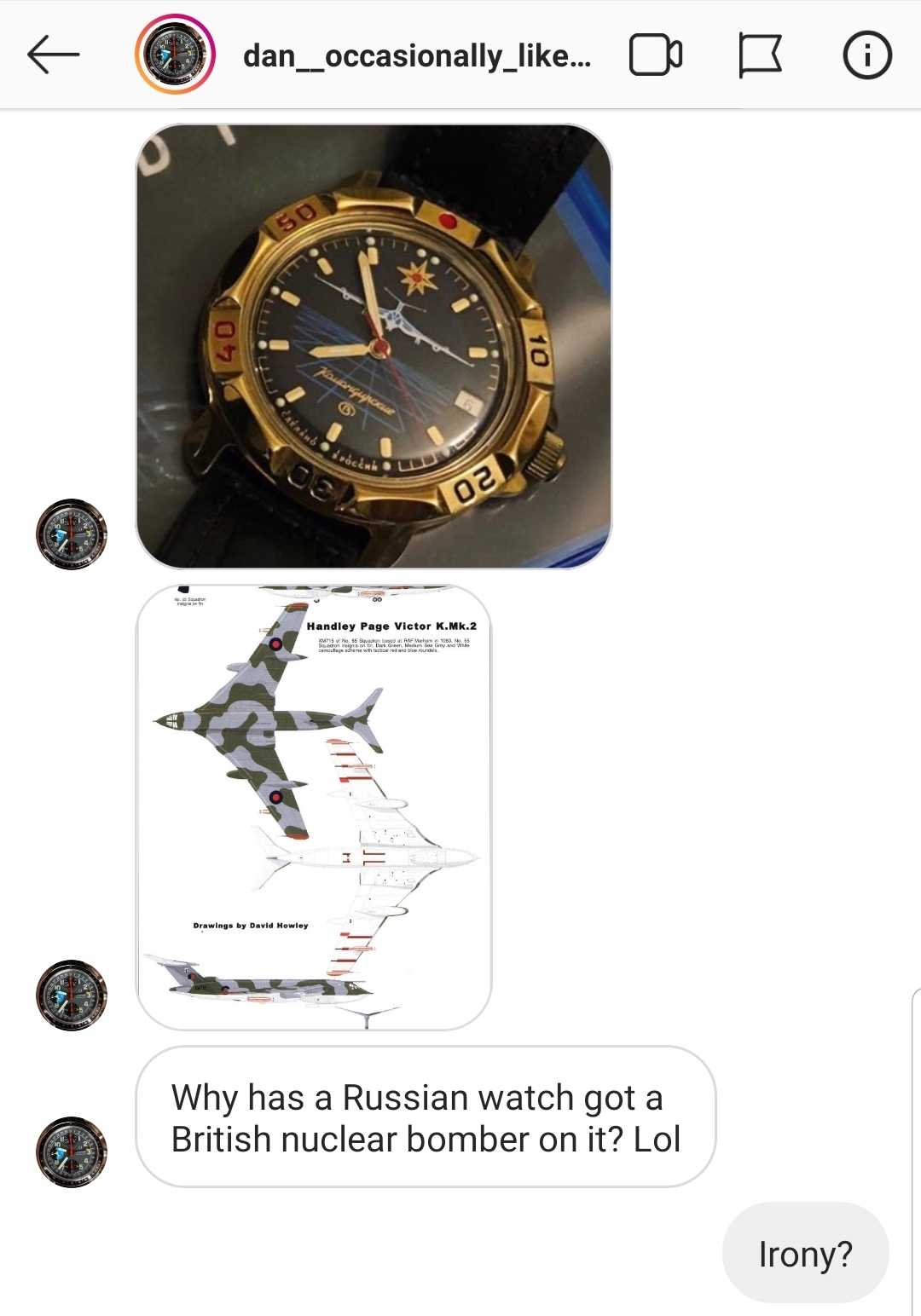 But more importantly let us talk Top Gun 2, we are sure you have seen it, but lets see it again.

quotable quotes galore on the way….

“maybe so Sir, but not today”

but will they live up to “I feel the need, the need for Speed”…masters sorry IWC’s.

It is Schuffhausens turn to produce limited editions galore, they started earlier this year.

You can read Hodinkees summary here 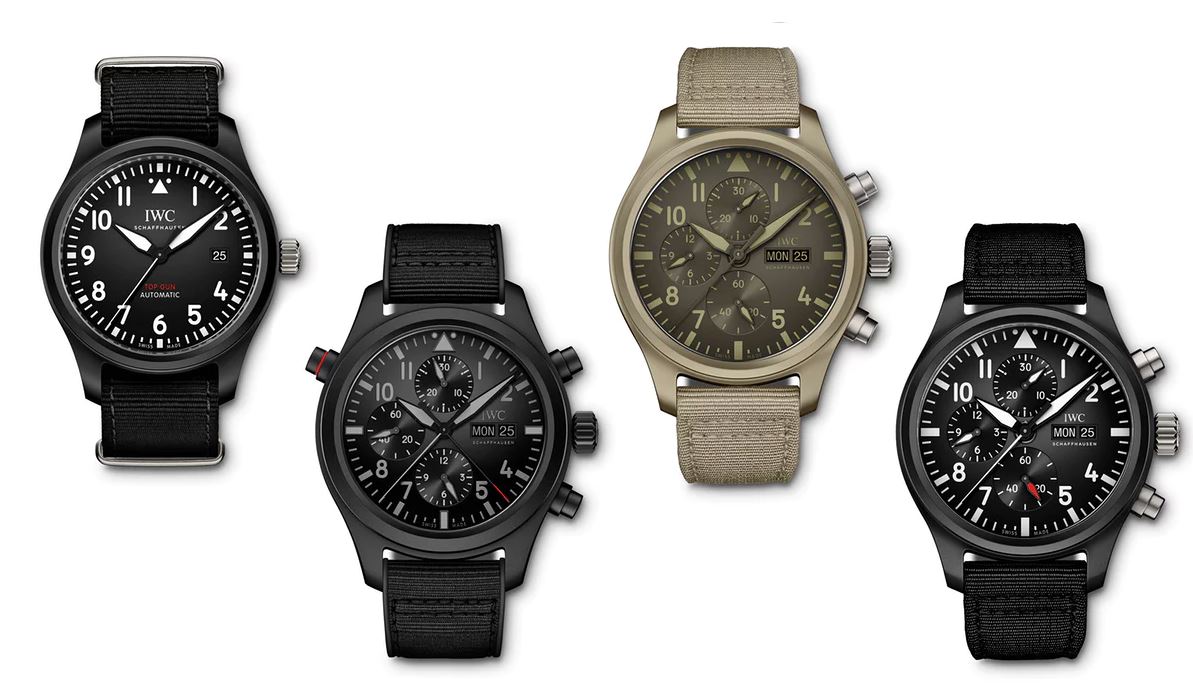 we ask why we are such a bad influence on Katlen, she seems to be the only guest that behaves worse on our show than she does on her own, please send the ATM signs to @tennandtwomedia please.

More moon watch chat, only the ill-fated Apollo 1 has any ref to the Omega Moonwatch, why have Omega not sent anything to NASA to display? 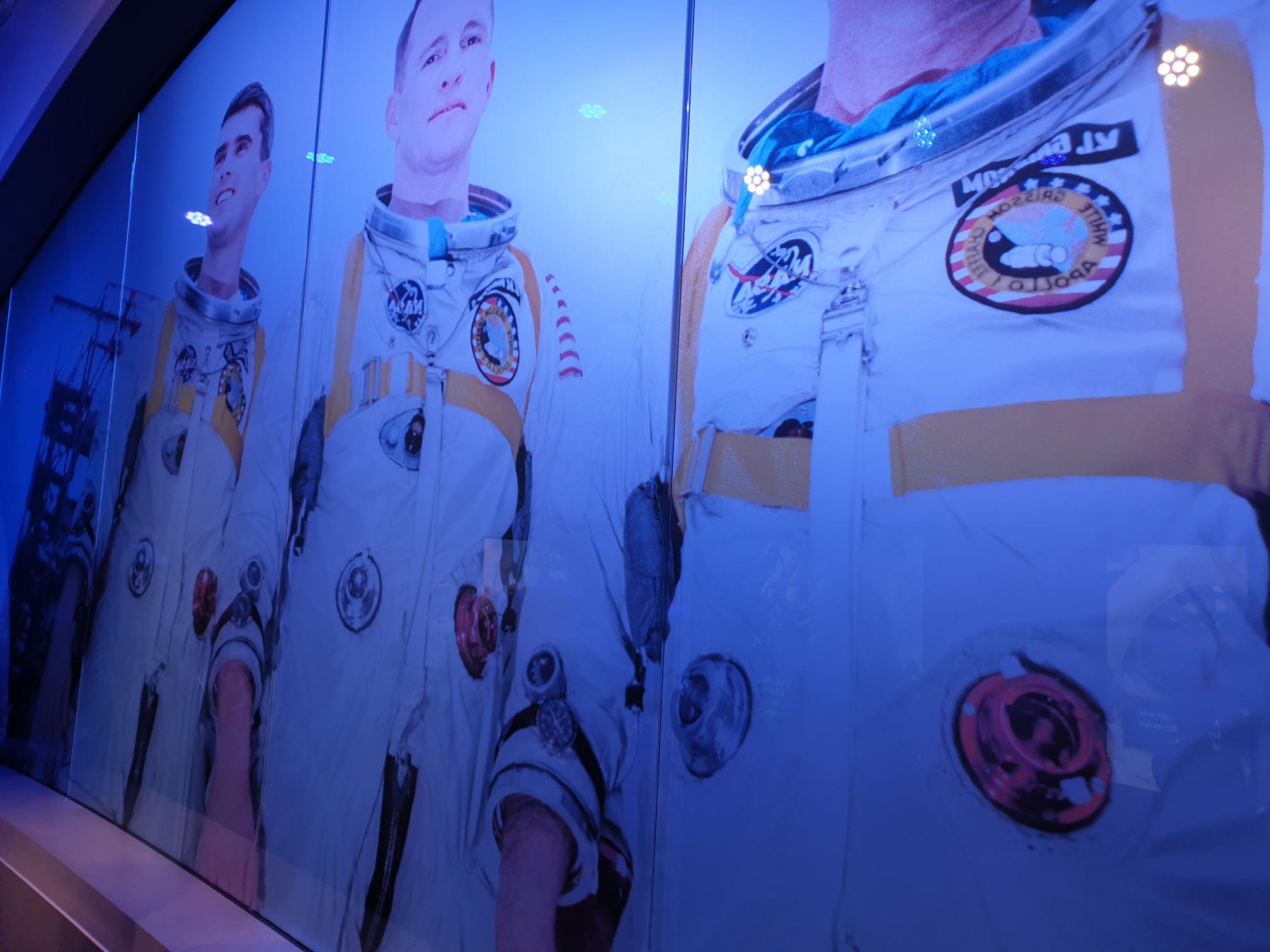 We then talk surprise watches of the year,

Amoung contenders the Code 1159, the New Christopher Ward Trident, Tudor P01, and Roger Smith also comments and some mystery watch that Page & Cooper won’t tell us about…very useful for broadcasting.

Kat says Nodus, but then she is trying to get freebies.

Zodiac has a New Watch the Astrographc Gold as seen on @steve_intime, which has now mysteriously vanished along with its mystery hands….

Here is a vintage one to give you the idea… 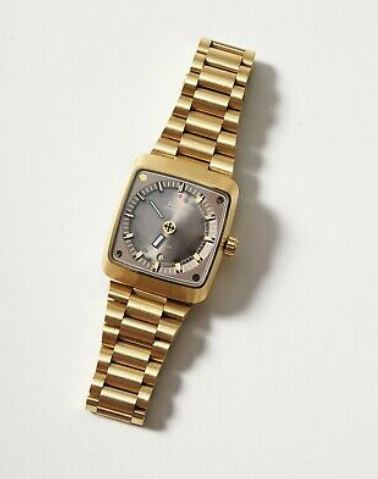 And without further ado, we ask there is a “why” (sic) in the day, there is, so time for another Ltd edition Omega.

Only the 7th limited edition watch for an event that lasts 16 days, so getting close to one for each lunchtime. 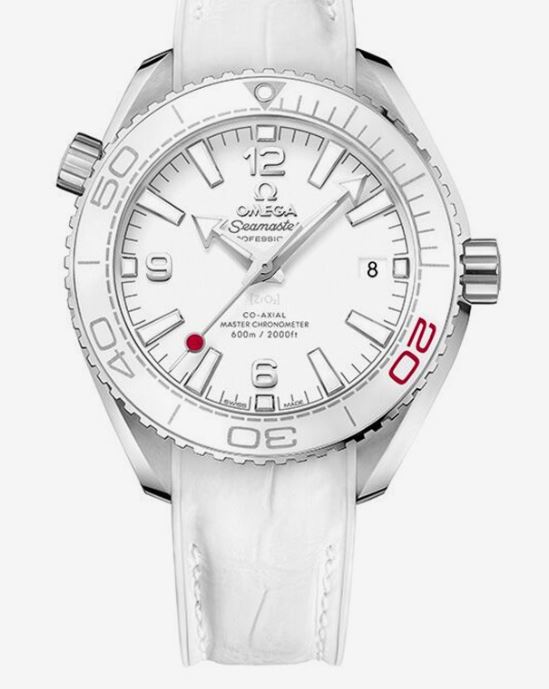 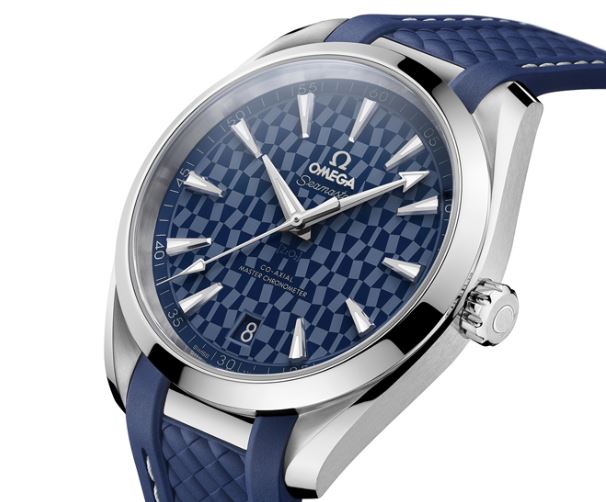 We then find a flaw in Tim Mosso, which we will discuss when we get him on, but lets settle the argument in advance. 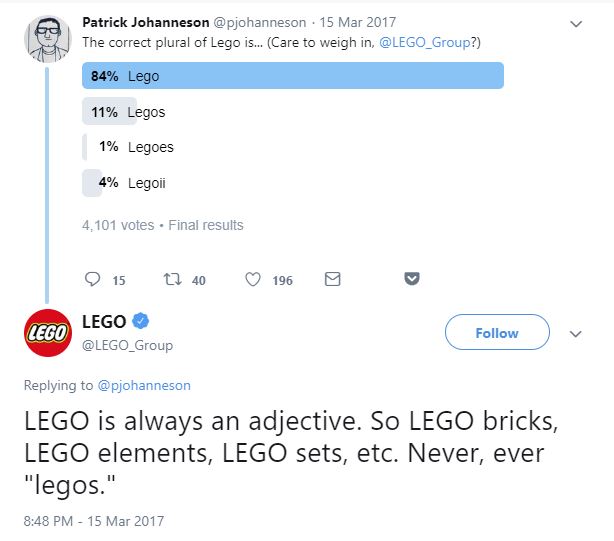 Delray Watches report on some nice numbers but is $4m turnover really that impressive?

Read about it here 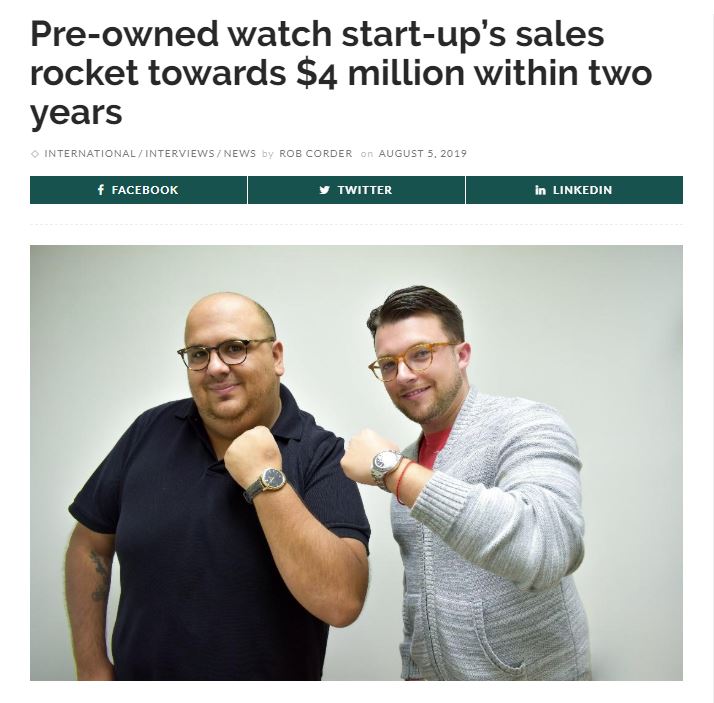 Now for a look at the situation in Hong Kong and how the sales of luxury watches have dramatically fallen during the current demonstrations.

Should you and would fix the damage on your watch just because it happened during a special occasion? We will ask the Instagram world, and Paul. 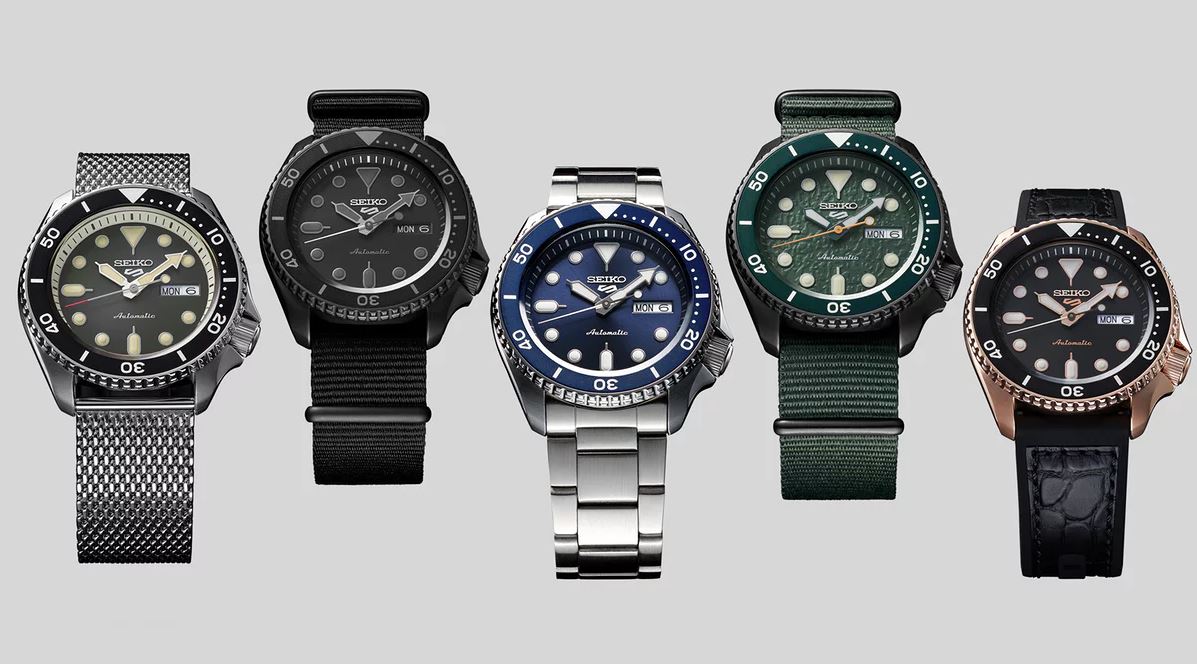 We briefly mention the new Seiko 5 that have just dropped, and get totally sidetracked, not difficult really, but were you really screaming the answer?

And No4 (Nick) made it to 1000 days well-done sir, and all the best with your shop pop up, check out @therealmrXsydney 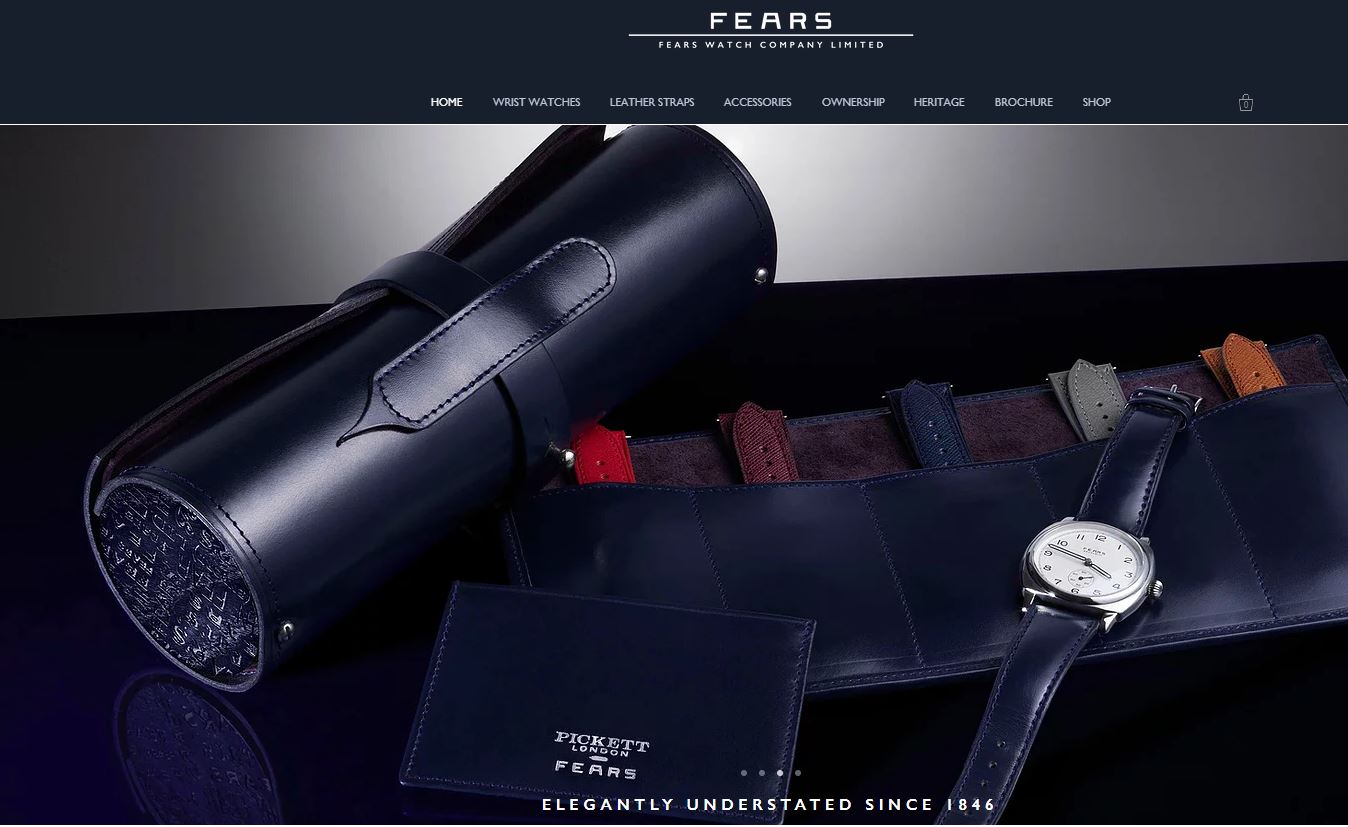 and how on earth do these EDC guys carry all this gear in their pockets see  @combomaster for some cool Gshocks etc.