Listening via a podcast player? Well click here – http://www.scottishwatches.co.uk/2019/05/17/scottish-watches-podcast-38-dear-points-of-view-bad-audio-and-a-trip-to-newcastle/ – to read the show notes with all the photos, links and video stuff on show! If you want to listen via the website then scroll to the bottom of this page for the online player. 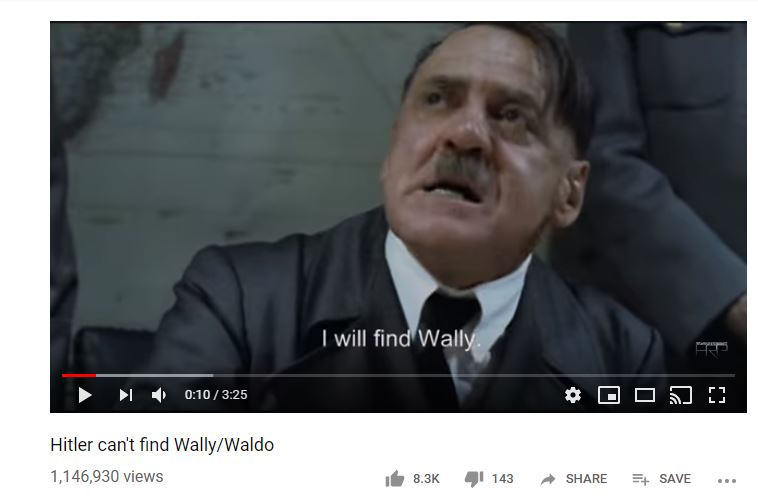 Is there an echo in here, both in audio and content? We go over some old ground from episode 36..

No one reads the show notes

The film Michael Douglas was in was called Falling Down.

The film Downfall is about Hitler and is a famous video meme-worthy film.

Some of the better examples:

Thanks for the letter Floatlite….

He bought some stuff and scared some AD security guards and got a few good stories from a Rolex AD which for the purposes of this episode we will say works in Beaverbrooks. 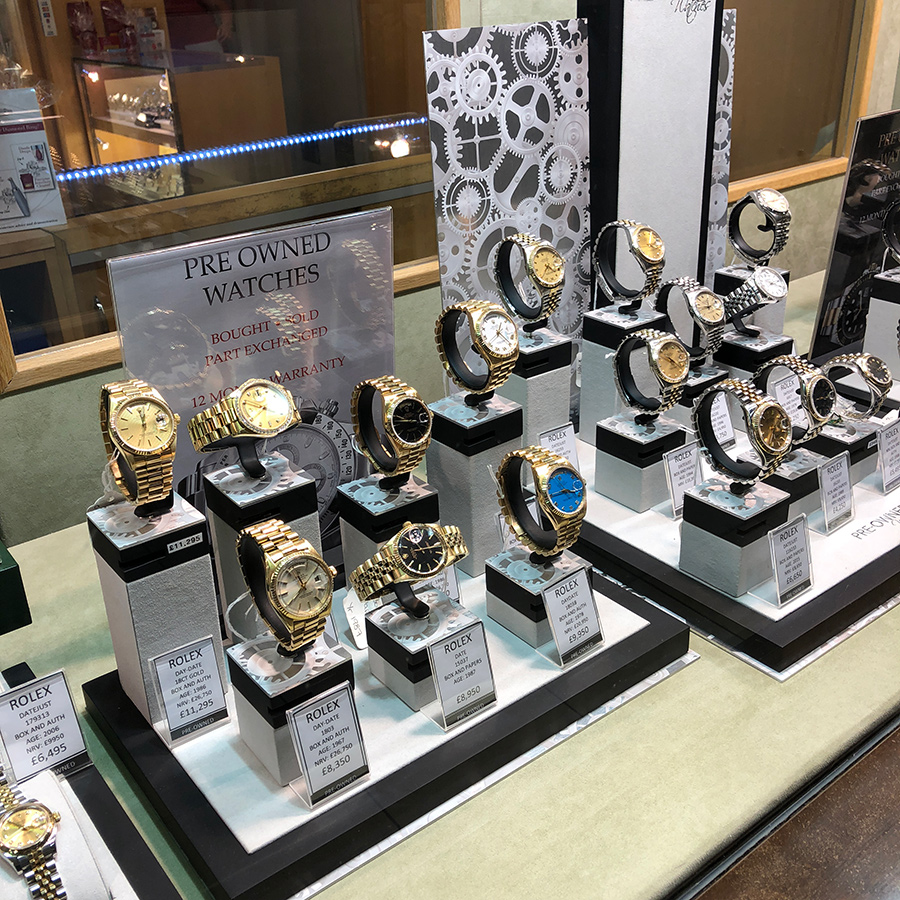 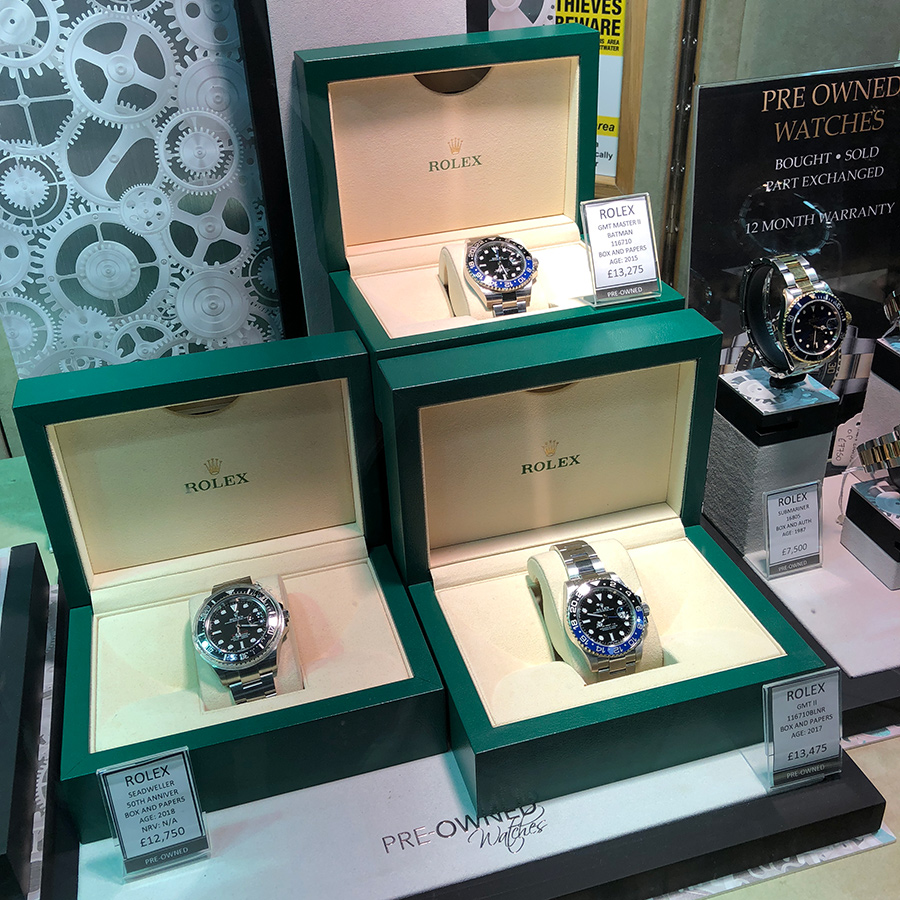 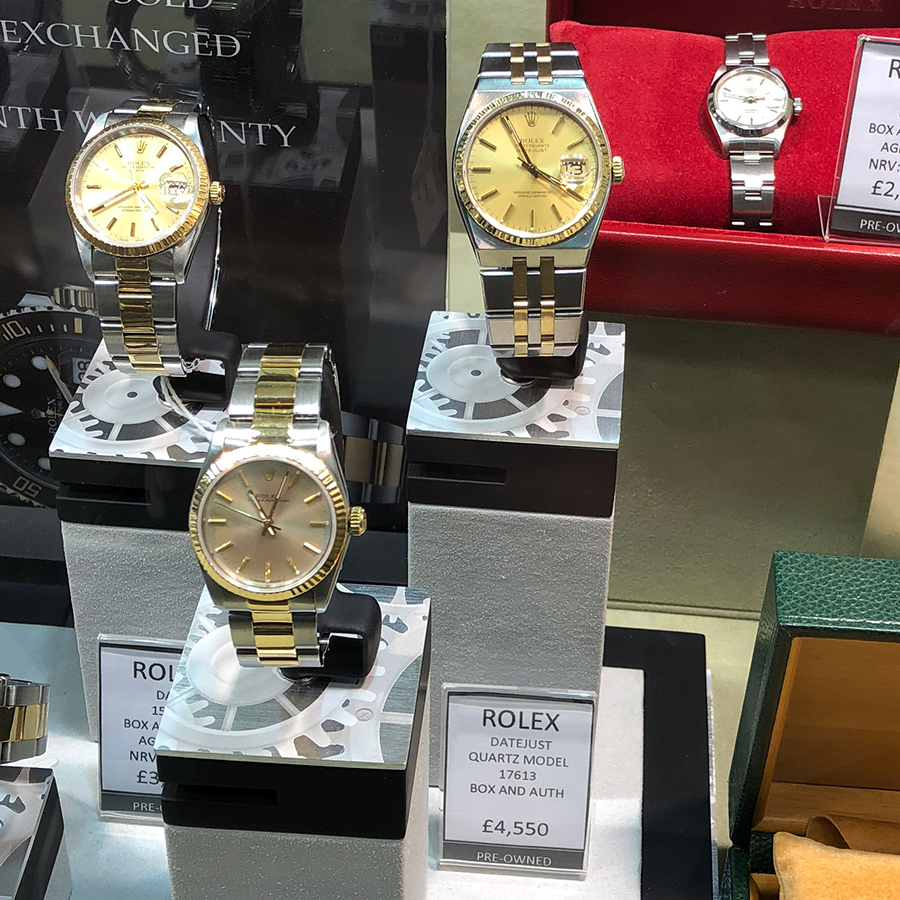 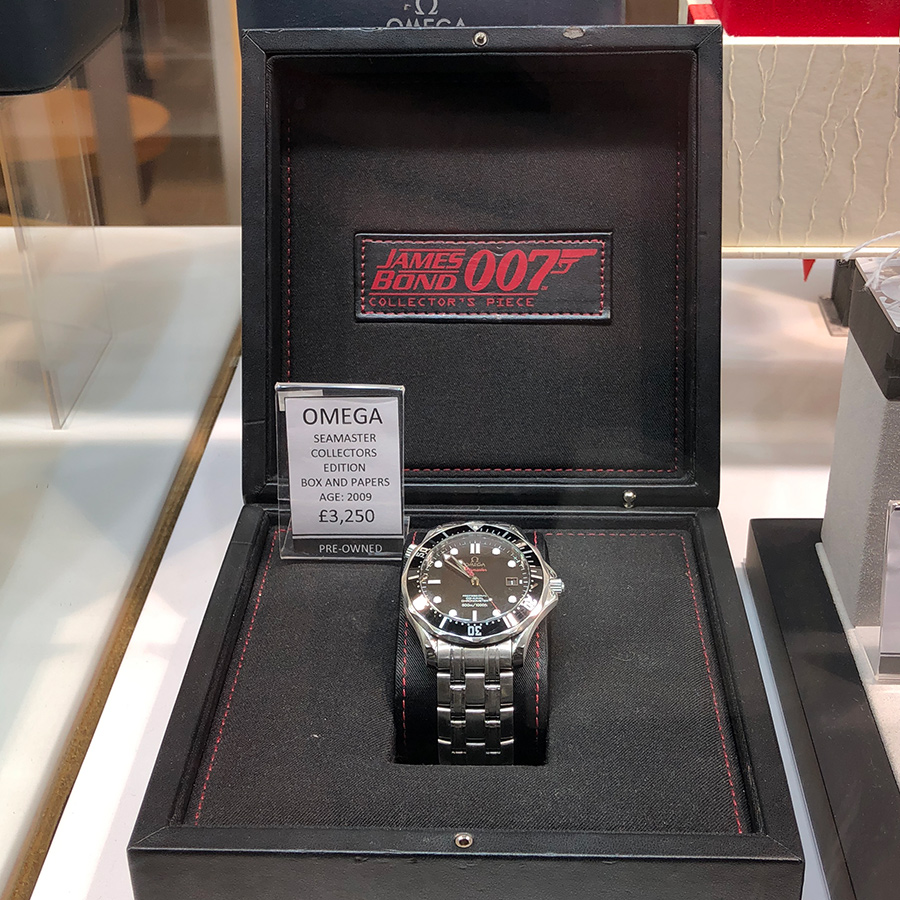 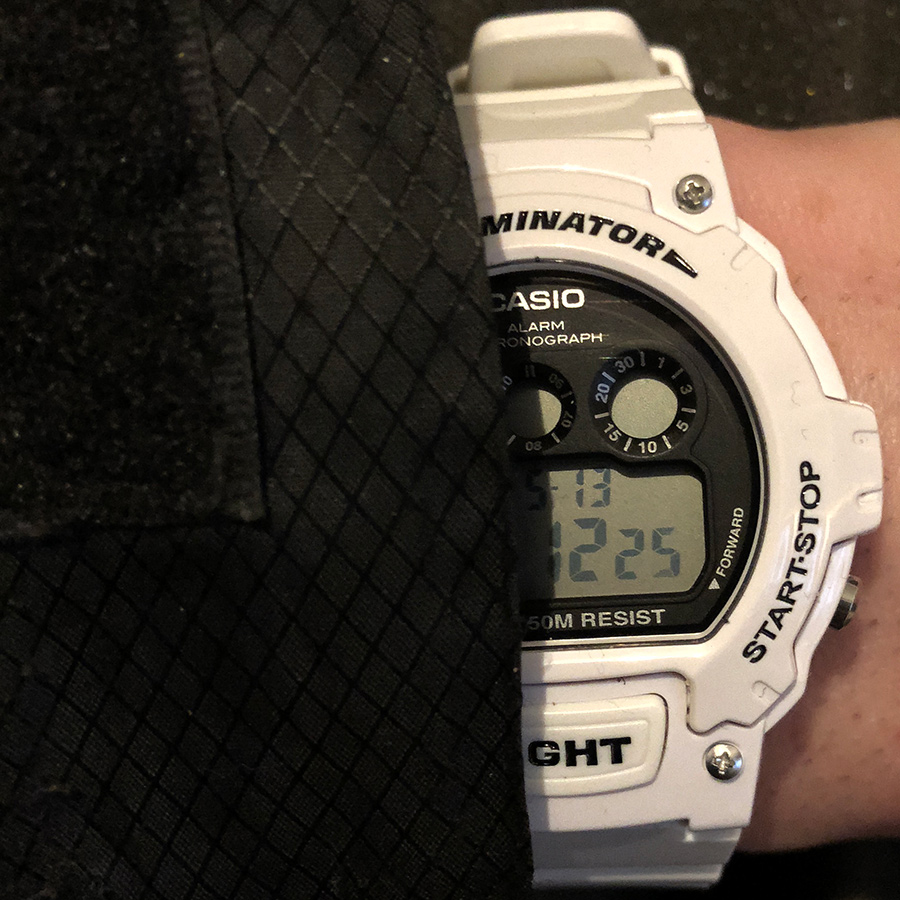 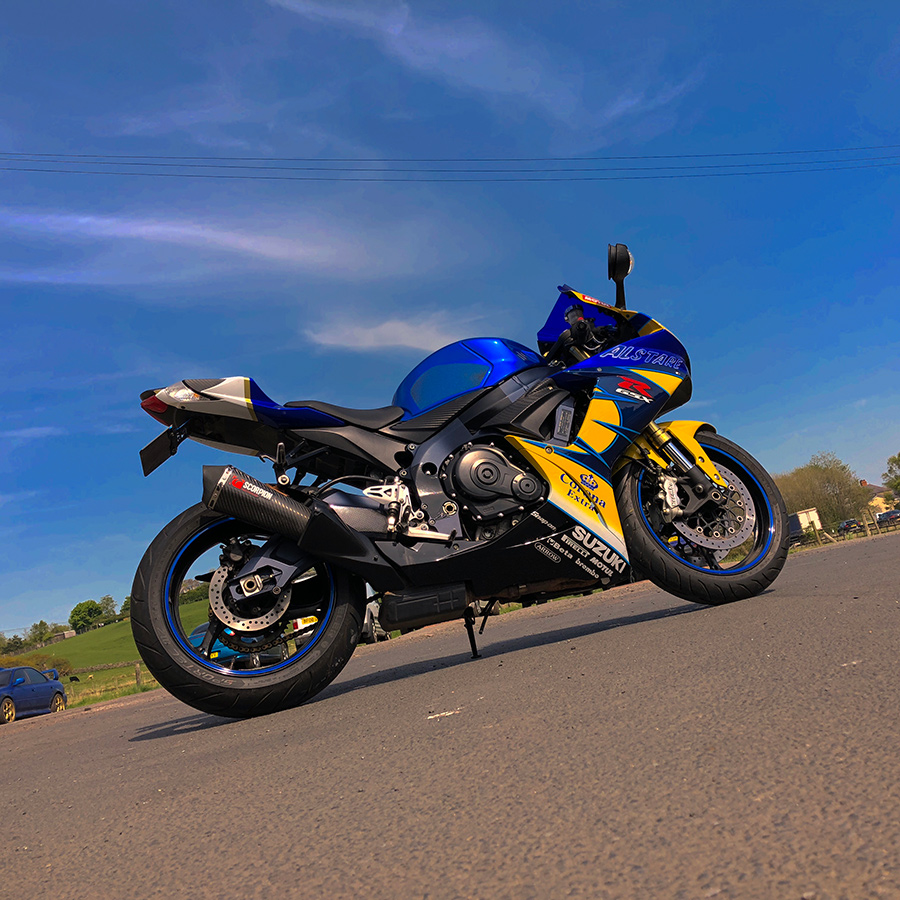 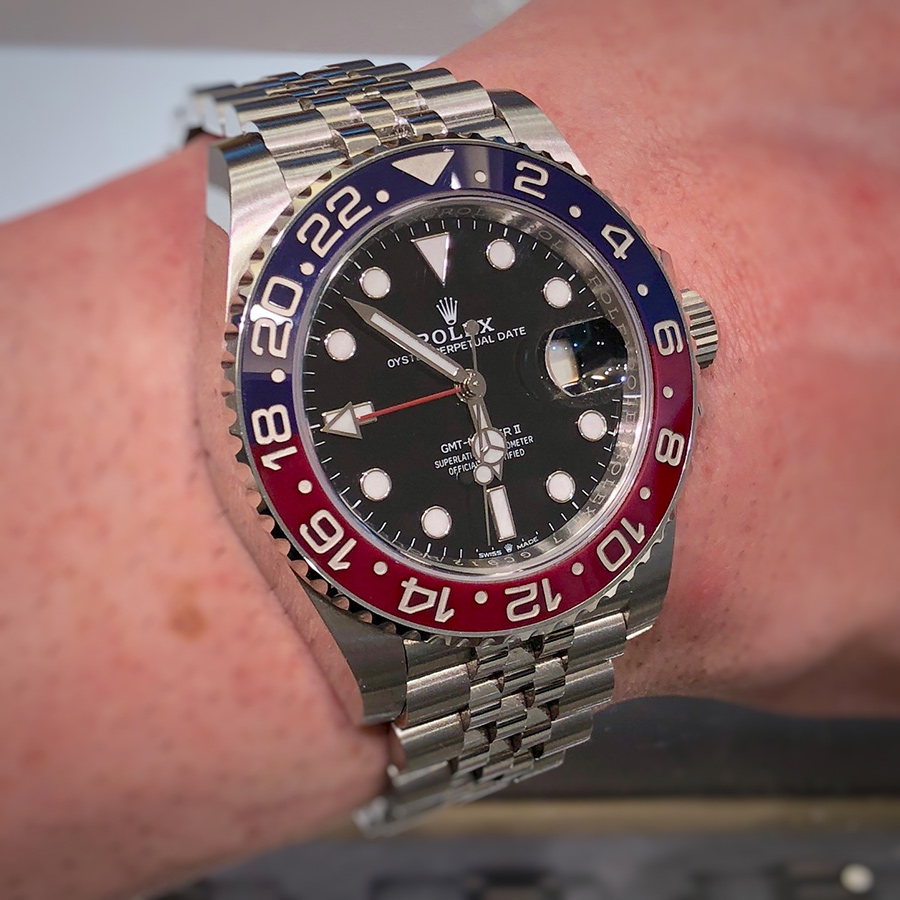 Are Omega introducing an entirely new Sports line, will it be called the Commander or the Seaman…..

Sepp Blatter also gets a mention, you can check the full story here.

We also ask why Platinum watches are more expensive than Gold when Platinum is now a cheaper metal and can anyone confirm Mike Michaels statement that all meteorite dials come from the same meteorite?

As a final hurrah, we talk, Laurent Ferrier, Bamford London, Reservoir and Singer. 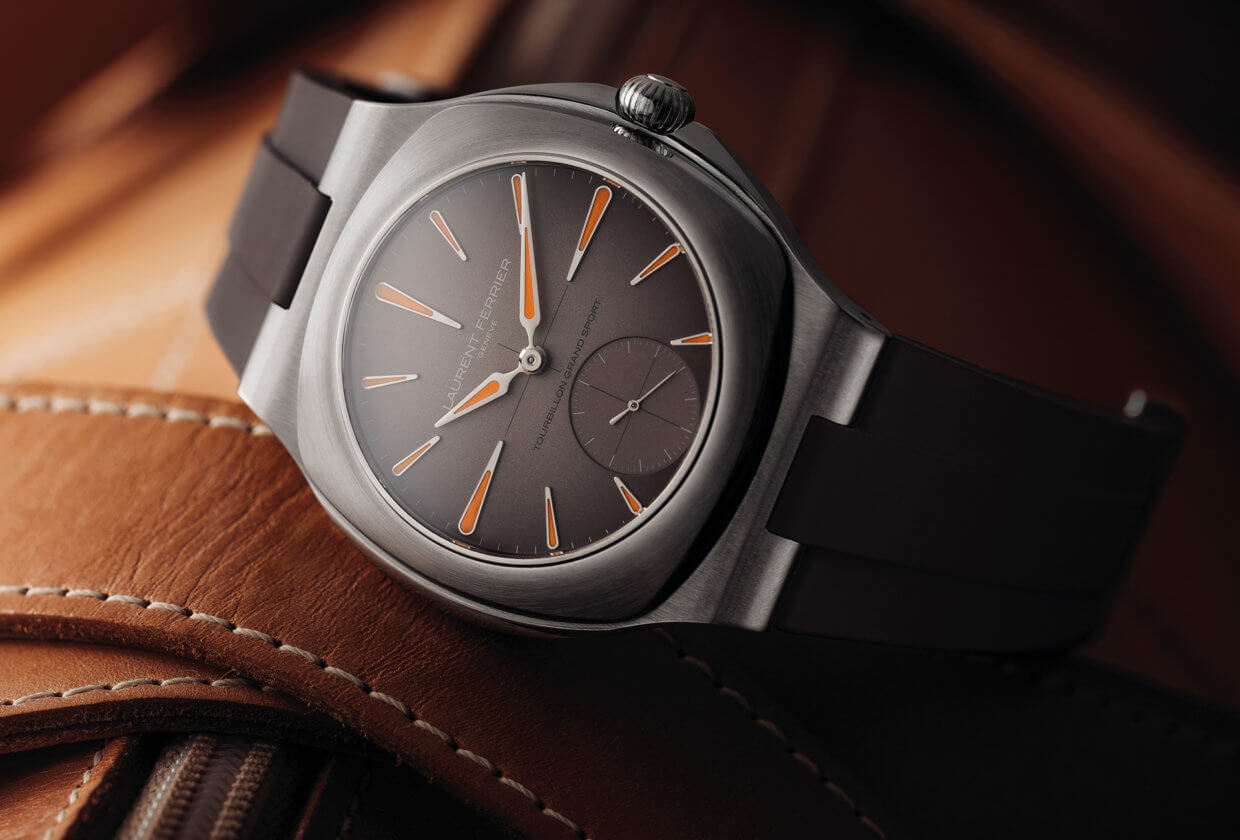