Wow, it looks like the world of watches have been collectively out to lunch watching Avengers End Game and the death of the Night King in Game of Thrones, or maybe common sense has finally caught on, yup I doubt it too.

Only a global rise of 0.6% looks almost sane:

If you were to take the continuing to climb Batman out of the equation the market would actually have experienced its first fall since we started this monitoring. 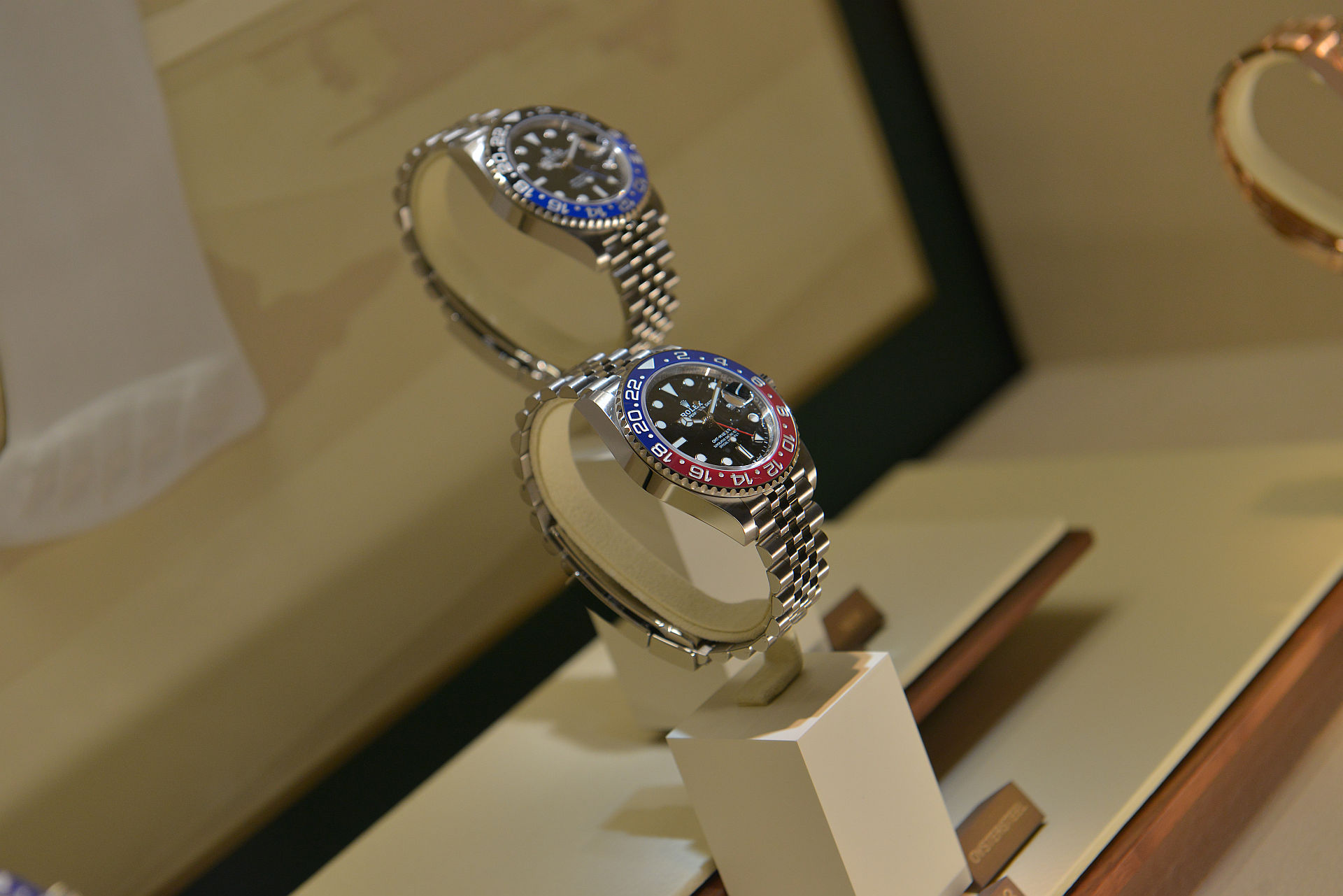 The Batman itself has now broken two further bands.

I would now suggest that for a Grey market piece you should be expecting at least £14,000 and for a used model at least £13,000, so at least Adrian from Bark & Jack will be happy this week.

I would guess at a 50:50 chance that the market may experience its first fall in Week 19, especially as we will start hearing some news from Omega soon about further Anniversary pieces and that may give a wee bit of market distraction.

Have a great week.