We like clickbait as well as the next person/podcast/YouTube channel, so here we go.

Feel free to add your thoughts in the comments and we will add the best suggestions to our article.

Jon Snow, so what we need here is a watch that is the King but does not know its the King, speaks with a broad regional accent and would be prepared to sleep with his auntie.

I am thinking A.Lange & Sohne, for the movement architecture that really is one of the best in the world but that the used market still treats poorly and while Saxony is not in the North of Germany the region has a strong accent, as for sleeping with your auntie, it has to be the Zeitwerk, a watch that while marvelous is a genetic mutant of a digital and analog watch, but in all the best ways. 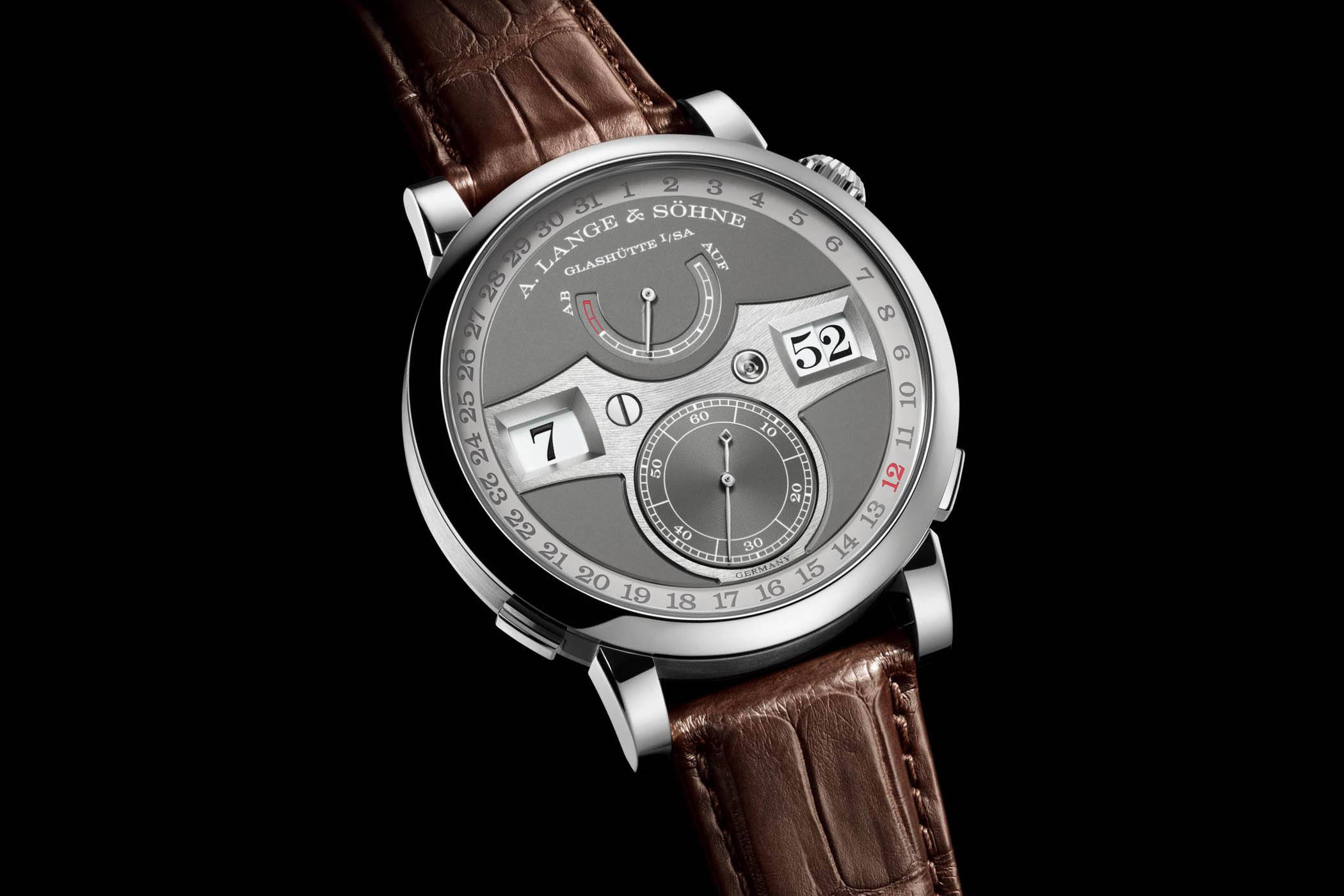 Danerys Targaryen, so Daenerys is a fireproof, platinum blonde who rides dragons for a living and wants to rule the world, but is going to find that she is not quite as entitled as she thinks she is.

I am thinking it then has to be platinum and tough, thinks it is the pinnacle but might be overtaken by a close cousin on the outside rail. I give you the RM 012. A platinum beast with all the bells and whistles of a tourbillon but will this “brand” be one day overtaken by its biggest and more “in house” competitors at the likes of De Bethune or Moser? 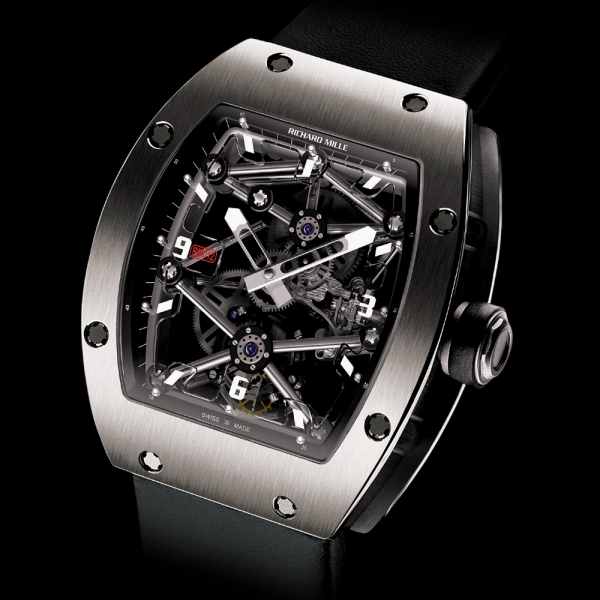 Cersei Lannister, The psychopath of record on the show, and there is quite a bit of competition for that title, so we need a good dose of madness, but she is a Queen and likes a bit of bling and colour with some home comforts of the warm south.

For this we need to look for crazy with bling, let’s go the full Franck Muller Crazy hours with as much colour as we can throw at it and lets even stick a Nato on it if we can find one for the summer. 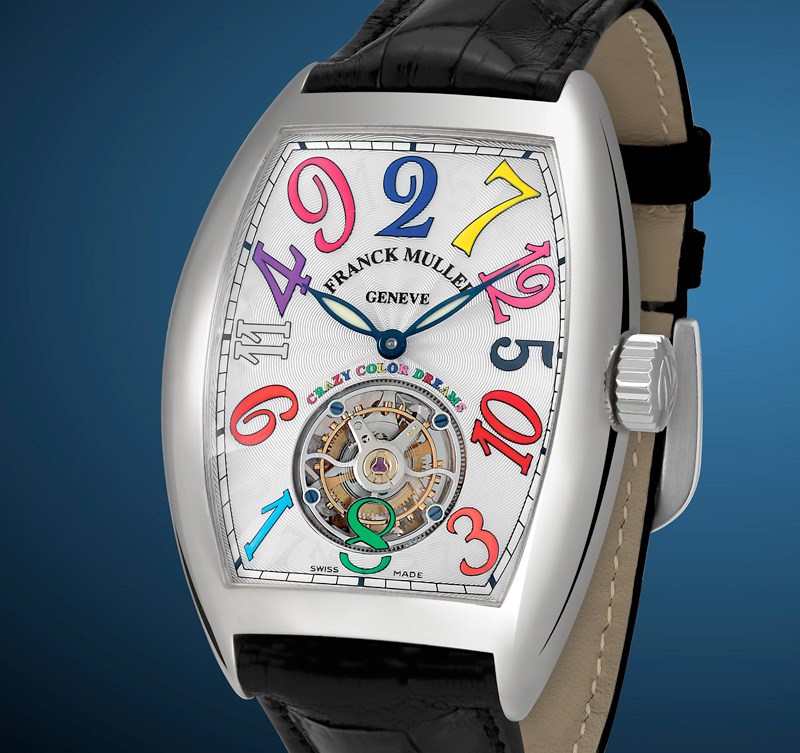 Bran Stark, what does he do on this show anyway? A character that to me started off seeming like he was going to be really central but now seems to drop in from time to time just to move the narrative on, so we need a watch that does likewise, been around the whole time, contributes to the whole watch narrative but is largely forgotten by folk actually buying watches.

Has to be a Breguet, inventors of the first wristwatch, first self-winder and the tourbillon, but which Breguet? does it really matter you’re never going to buy one. Let’s make it the type XXI, a watch we should all see and love and buy but simply don’t because there is always something more immediately interesting to buy instead. 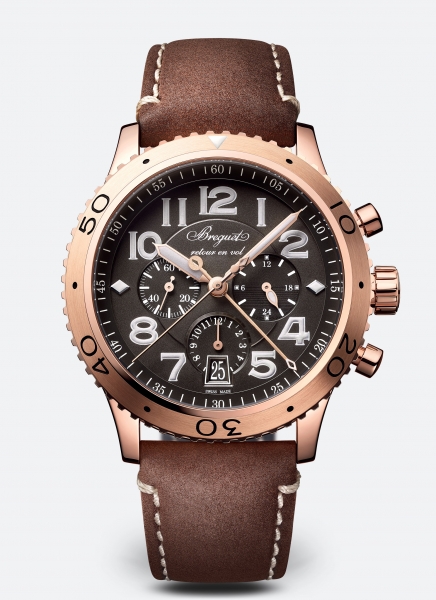 Ayra Stark, Packs a big punch in a small package a rebel at heart, and the closest thing to an Anti Hero on the show, and trained as a Faceless Man, only one brand and one watch will do here.

The H.Moser & Cei Swiss Alp Watch Concept Black, look no Face and a brand that is deffinetly the rebel of the swiss watch world. 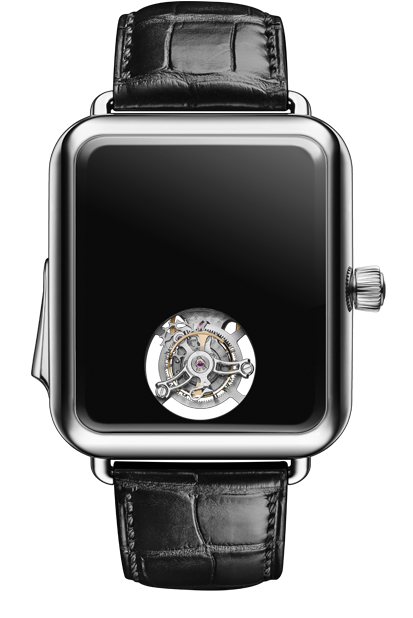 Sansa Stark, All she wanted to do was live the fairy tale life, marry a prince and live happily ever after but then it turned to a nightmare. But she is a survivor and has gone from strength to strength over the years and is always counted among the living when death seems to be inevitable. 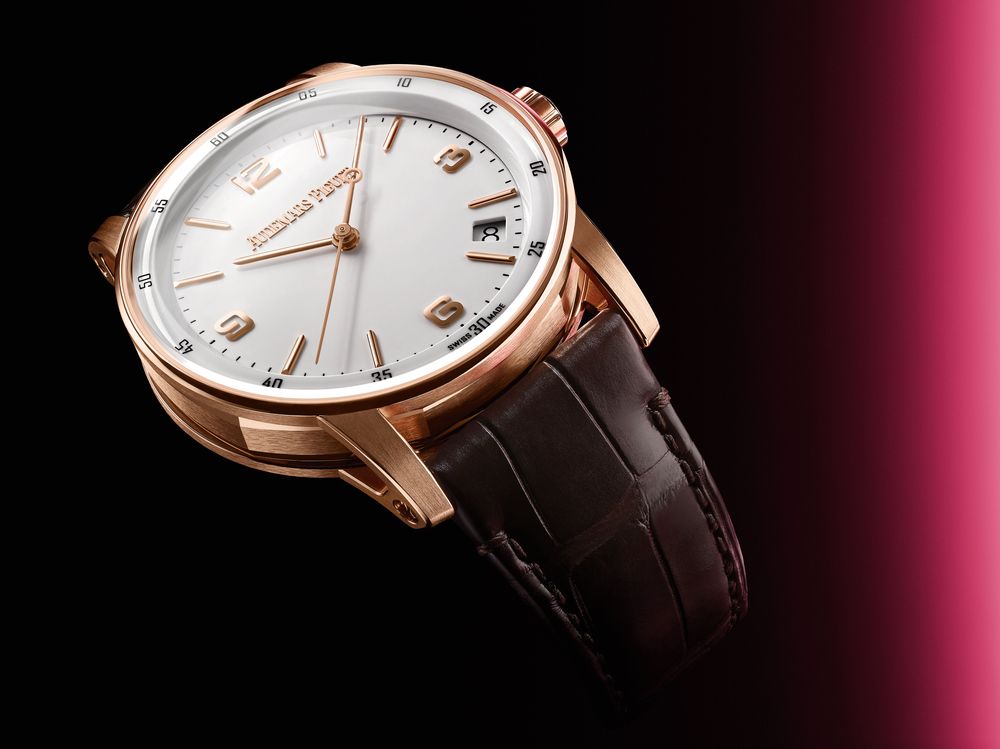 Jamie Lannister, the good looking one but that everyone thinks is mad (see all things regicide) but really isn’t (see all things wildfire) Upon closer inspection it looks like Jamie is going to be one of the good guys and will redeem himself and perhaps a few others in the process.

So a watch that is high class but divides opinion until you see one close up and go “oh yeah” i will wear one of those. I give you any sports Rolex with in house gem sets. The Daytona Rainbow will do nicely. 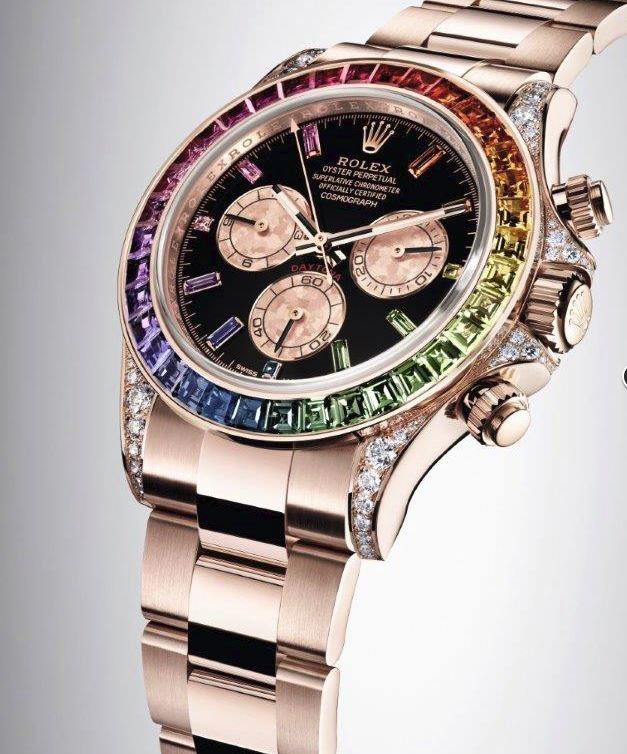 Tyrion Lannister, Packs an intellectual punch but is regularly subject to ridicule, with a comedic edge.

I can think of only one brand that suits this joker, Hublot a brand that gets a lot of stick from us watch snobs but that when you look at it closely, intellectual and technical innovation abounds. Ok so all a bit big for the dwarf Tyrion, but he would probably take the joke.

The Hublot big bang tourbillon, looks like and is priced as a pint-sized Richard Mille but has plenty lineage in groundbreaking tech and materials. 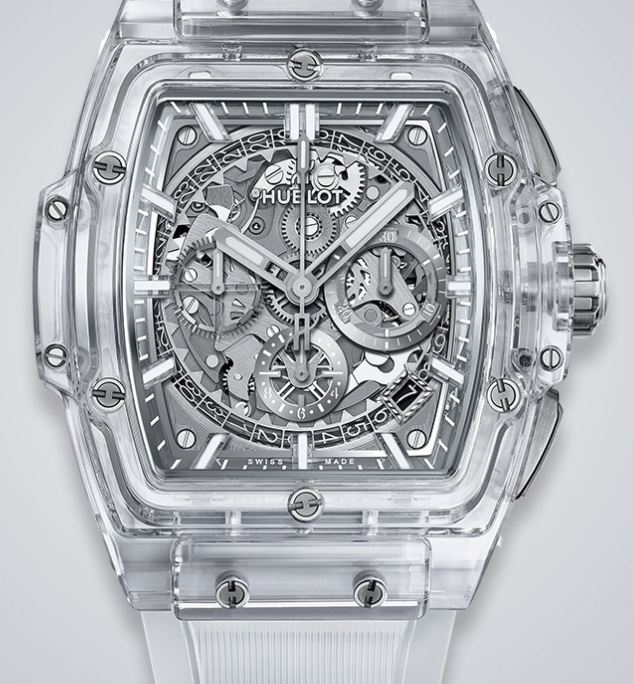 one of these will do! 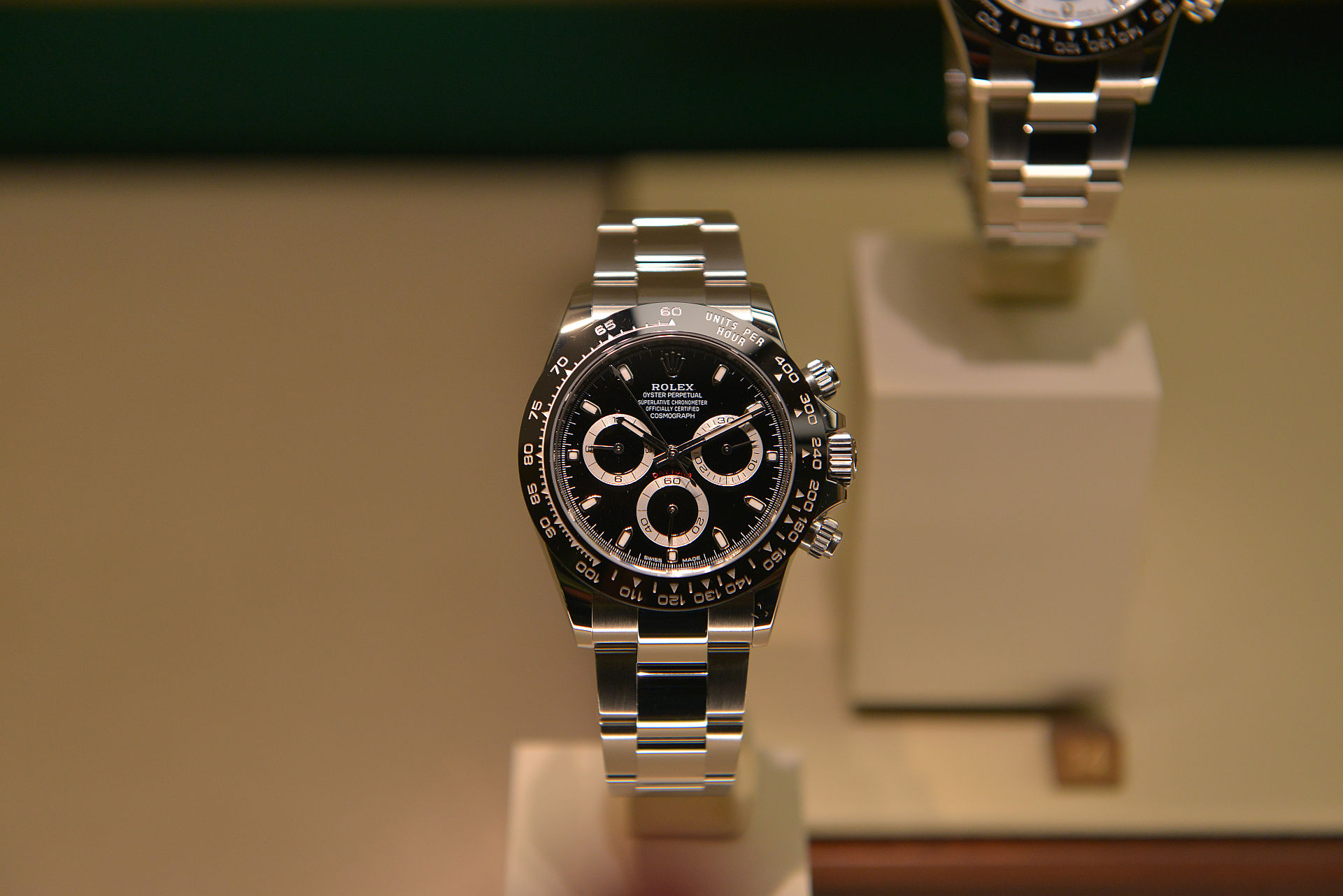 Who would you add and what watches would they be wearing?

The Mountain A Swole O’Clock Zeus, a 50mm monstrosity just as huge and bulky as he is and the Invicta 28133 to match any helmet use.

Little Finger, the Invicta Pro Diver 8926OB the Rolex Homage to suit someone who wants to be so much more than they actually are, with special note of the Invicta marketing “manipulation” where you can buy it for $80 but the MSRP is noted as $595, how little finger of them. 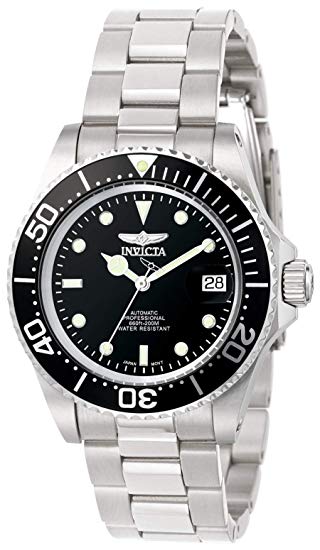 Feel free to message us your own suggestions