It is over, finished done, your Batman is now worthless!

Ok, it really isn’t, but according to our figures the heat has started to cool, the BLNR is the only watch line we monitor every week that has fallen, on average, in both grey and used price demands this week.

That fall is only by a few quid, but it looks like it might have finally peaked.

We don’t normally publish actual numbers, but roughly speaking if you can sell your grey market BLNR for over £13500 then you are beating the market average and if you can move your used watch for more than £12500 then you are quids in on your competitors.

Yet despite the watch responsible for the vast majority of the growth since Basel plateauing out the index still grew and fast, so if the growth was not BLNR what was it and can we decern why.

The main growth was in three areas across three different brands and therefore models.

AP has made a comeback, rumors of their demise are very much exaggerated, all things 15400 have gained and pretty much made up in one week what you have expected they would have made up over the brief “Selah” they had over the Baselworld period.

Rolex Daytona of the 116500LN generations have taken a big leap in pricing in the last week, why? could it be down to a rather unremarkable Basel for the brand and people now looking elsewhere other than Batmans? 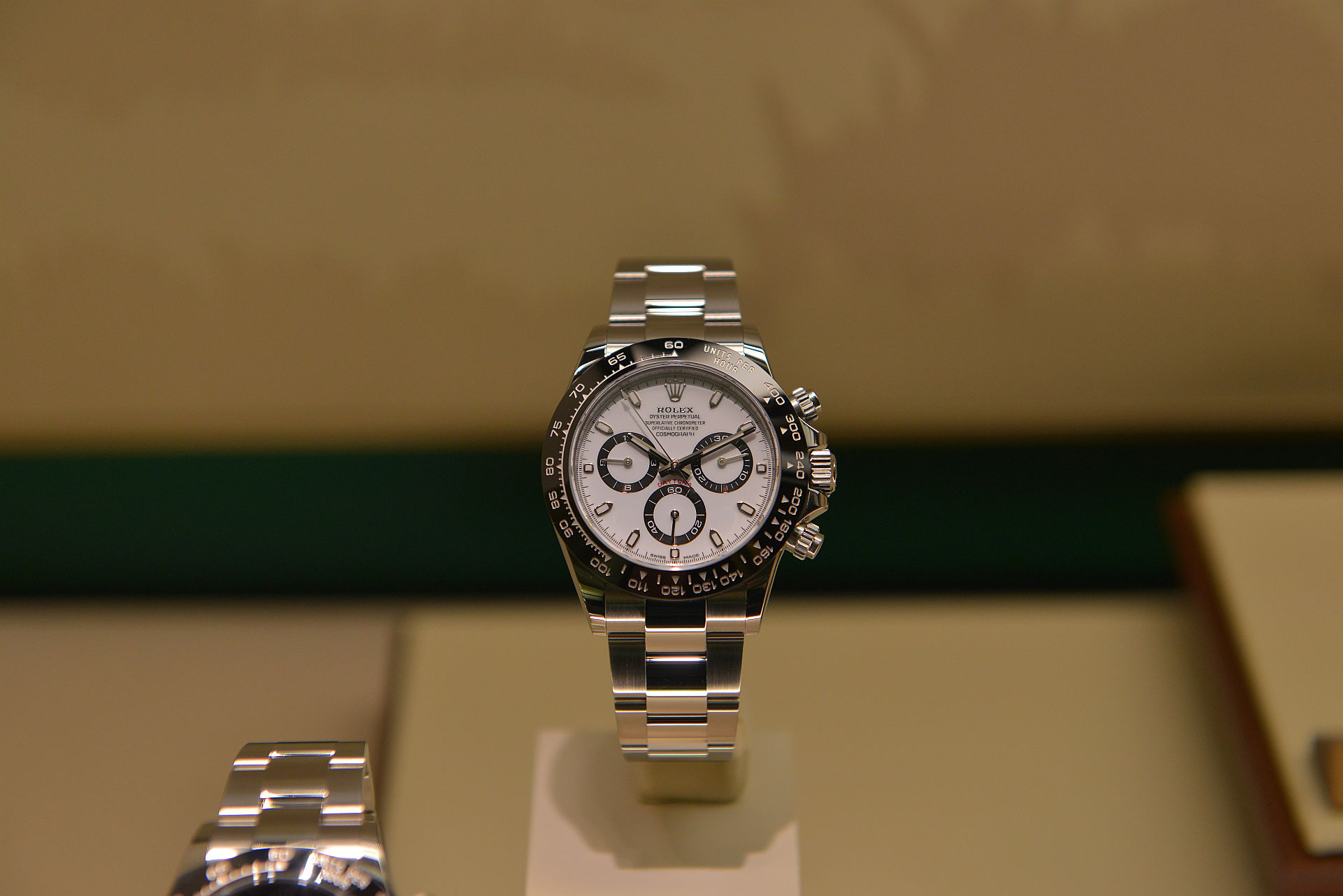 Finally and perhaps for the same “unremarkable Basel” as their parent brand, the Black Bay Gmt has had a pricing revival from having had a month or two just pottering around.

Has Tudor’s performance in Switzerland which produced models with only a slim chance of waiting list demands, moved people back to last years knock out favorite and rejuvenated demand for a great watch, even though chat of movement problems with the watch continue.

So that is our week, pricing demand still growing, and the heat coming off the Batman. If the market responds the way markets are supposed to I would expect the Batman to pick up again next week but only slightly and then that price to settle as the market norm for a bit, but who knows.