For those of you who have survived listening to our Podcast you may recall hearing that the Tudor Blackbay GMT known as the “Diet Pepsi” in reference to its big brother also launched at Basel 2018, the Rolex GMT Master 2 GMT “Pepsi”, was the first full priced watch i ever bought without having first tried it on. 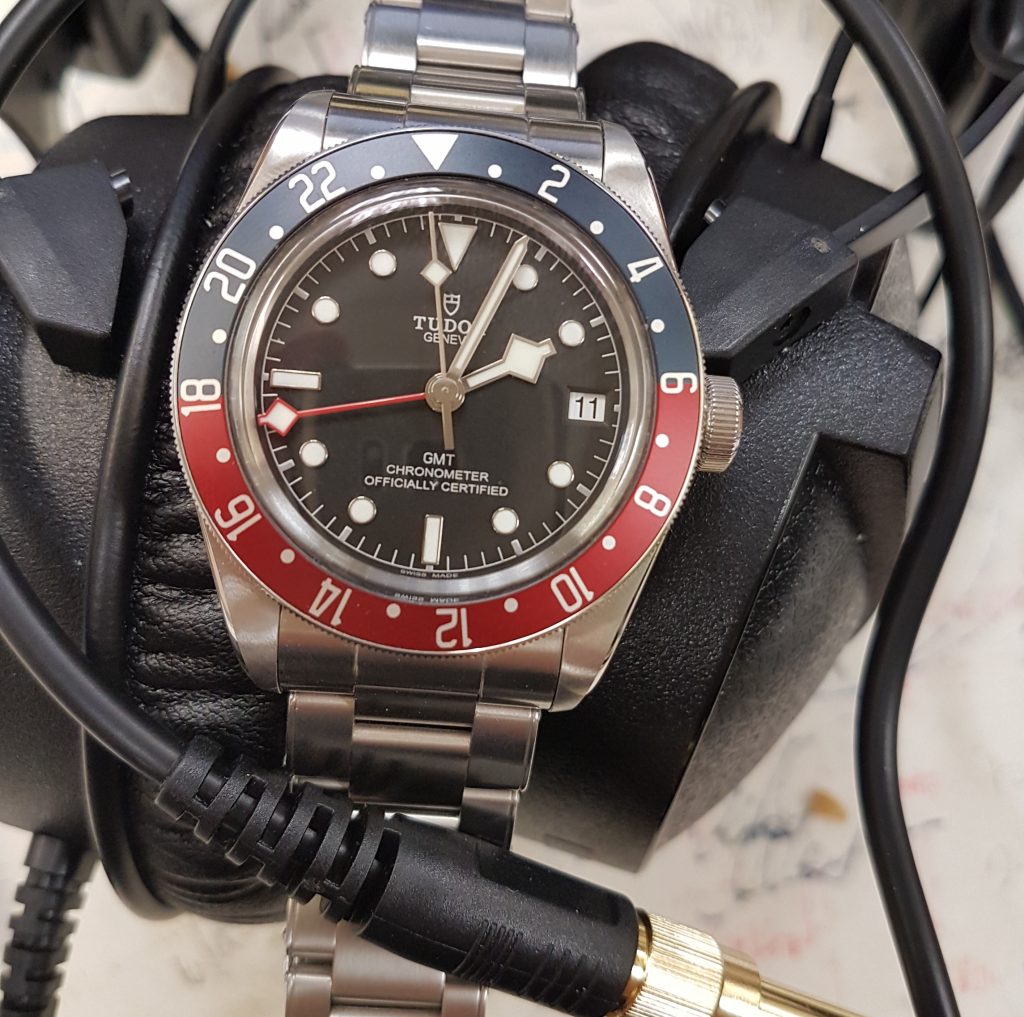 If i had been doing a podcast and website review when i first collected the watch last June, i would honestly have been reporting that my first reaction was a bit downbeat.

I think it was my reaction to the bezel colouring and more specifically the matt rather than gloss tone of in, especially in comparison the Rolex “Pepsi” 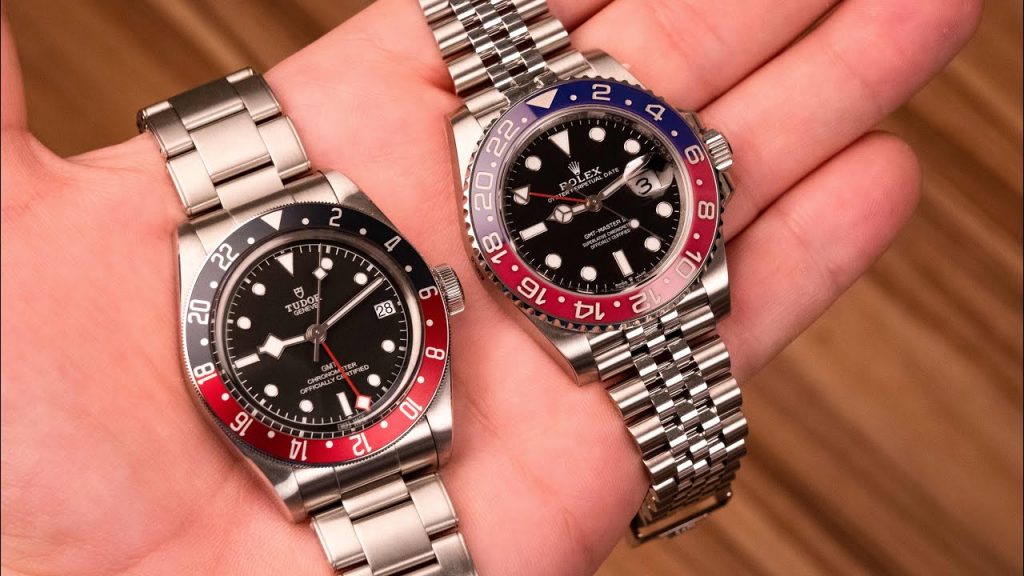 But six months on that is no consideration whatsoever.

I love this watch. It has heft and presence, the bezel is sharp and loud. The crown is tactile and the crown positions are specific and communicate nicely to your thumb and forefinger.

There have been complaints that it is too big and too heavy but not for me.

Any watch brand you speak to will always tell you that folk ask for whatever it is they have launched to be made smaller and lighter but that when they do people buy the larger and heavier in preference, so they now just stick their fingers in their ear to such weighty comments. 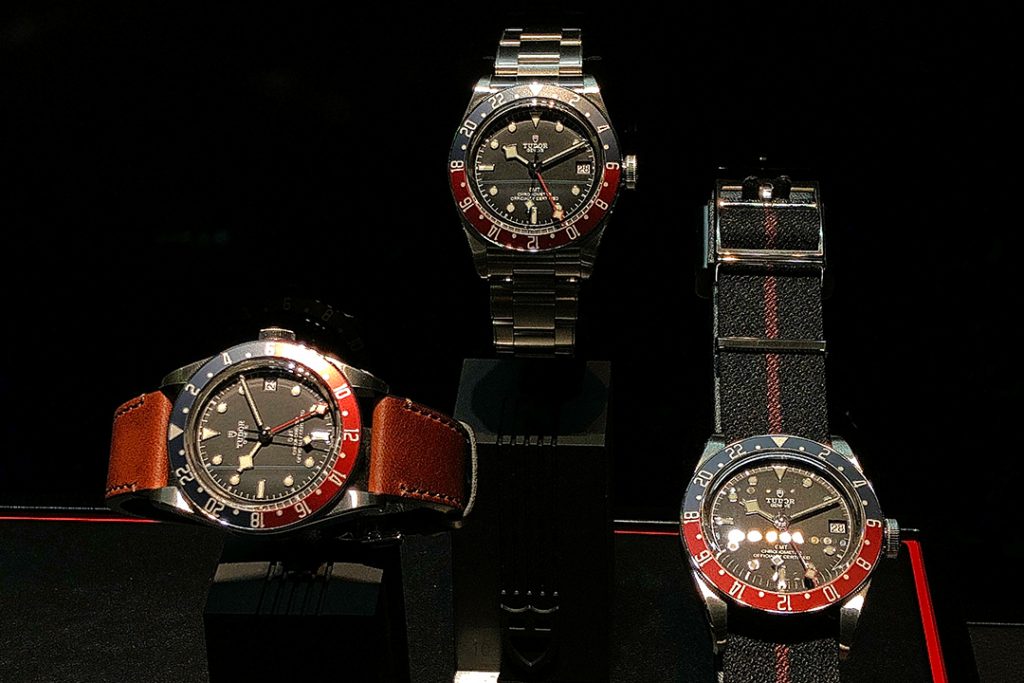 I bought mine on the bracelet and it has been great, I’m desk based and it has not scratched up in any significantly way while being bashed around at a workstation.

While it is a fine bracelet my only complaint at all is that when a company such as Tudor has one of the best examples on any watch anywhere on the Pelagos which has quick adjustment features on it why not put that on every watch you make?

Other “diet Pepsi” owners have reported a problem with the movement in the watch. It is a new in house Tudor movement and the issue reported seems to be with the date not properly turning when due.

I have experienced no such issue. 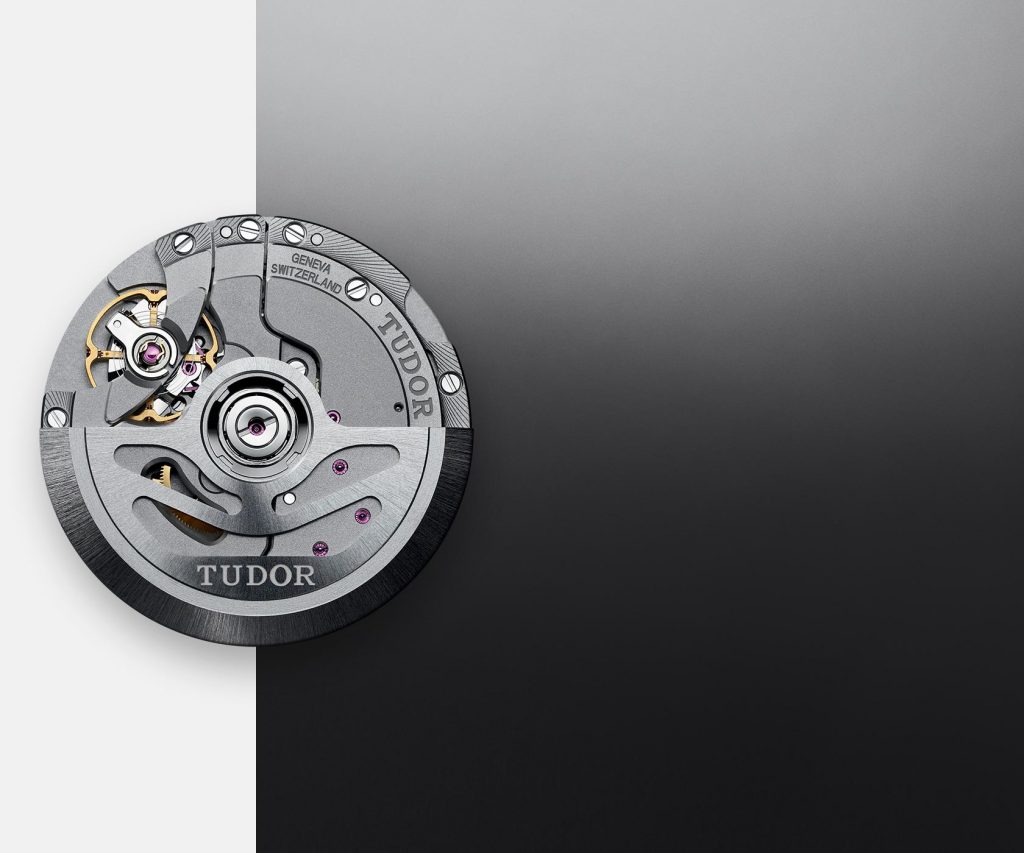 Finally loving the watch is one thing but notionally i have also increased my net value as these watches are now subject to a waiting list which means that some of those that already have them are trying to off load them for a profit.

There are certainly examples of this watch being advertised for more than £1000 over list, which is frankly crazy and so I have a bit of doubt as to if any actually change hands at this sort of margin over dealer price, but either way I have certainly not lost my shirt purchasing a brand new watch at list price. 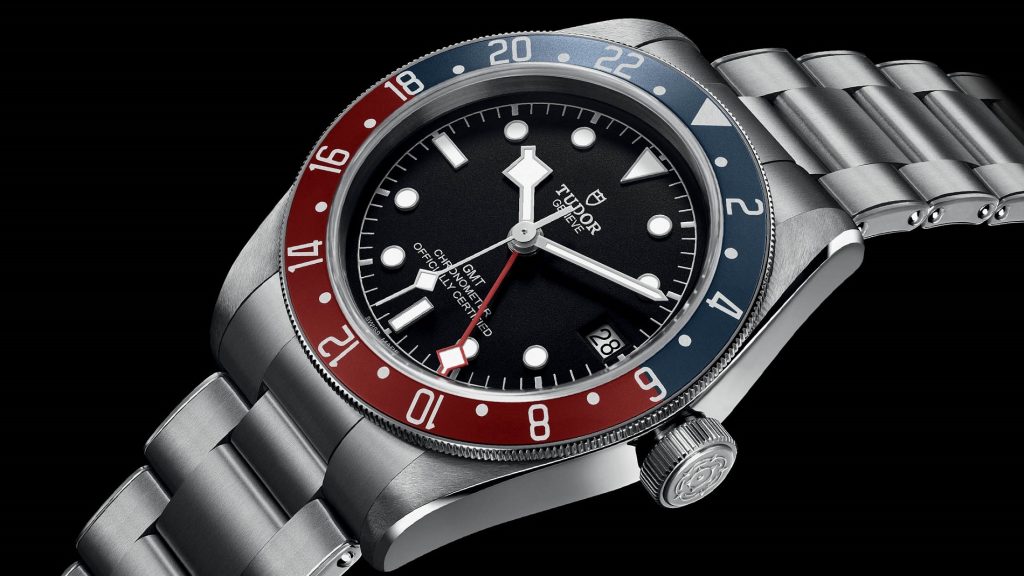 I love and enjoy this watch, i think, if you can find one you would to.