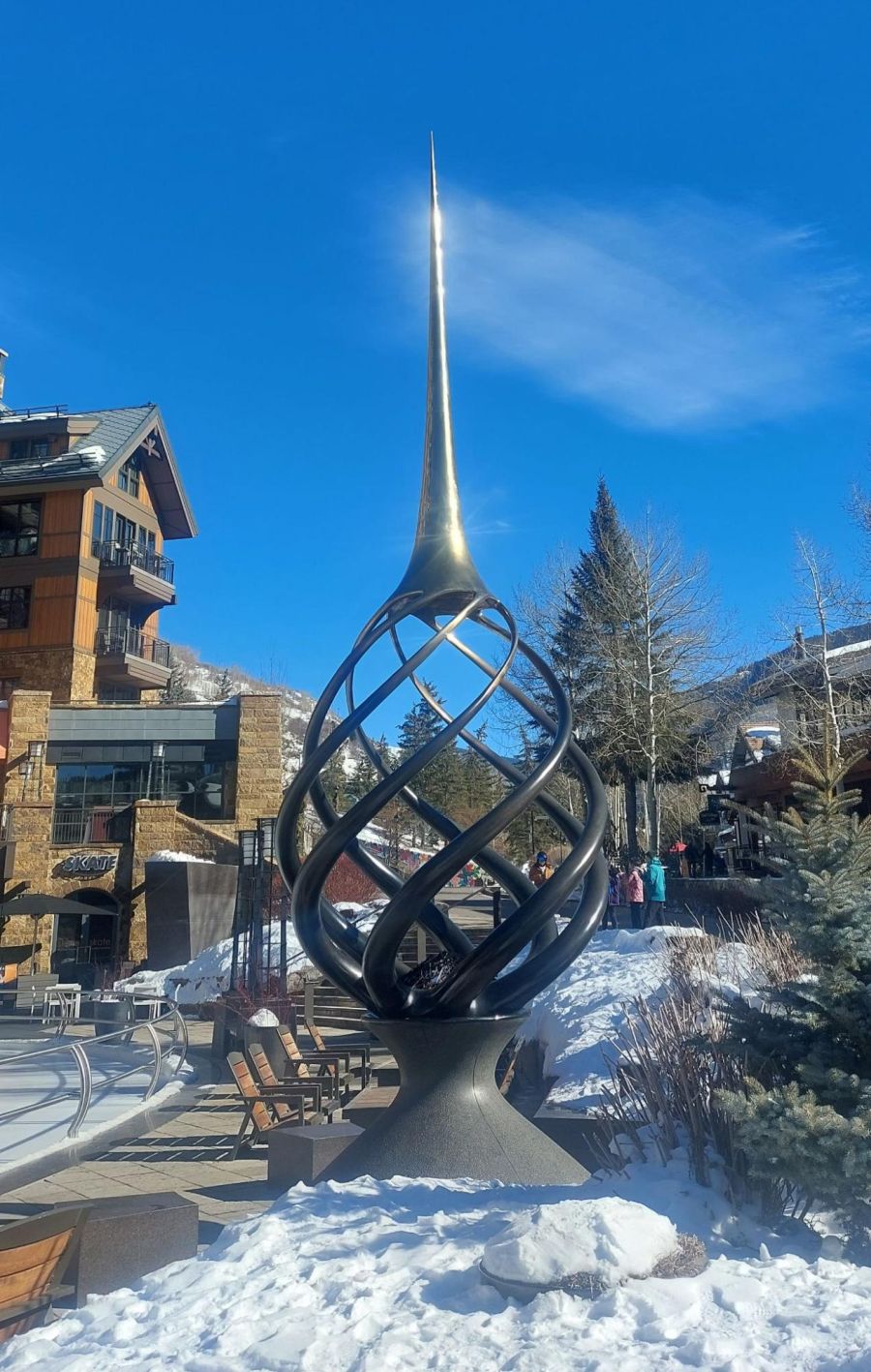 Back in 2019 when I attended my first ever stateside January Oris Preview (or, as we call it, the “Oris Ski Trip”) I was the only female member of the press squad willing to hit the slopes. Thankfully, Jamie – the marketing director for Oris NA at the time – was about the same level of skier I was (translation: mediocre at best) so I didn’t have to go it alone. The following year, yet again, I was the only woman skier, only this time, I had no Jamie. This time, I went along with the likes of expert skier Rolf “Double-Black D” Studer (aka, the co-CEO at Oris), Jason “Adventureman” Heaton, and James “Always Looks Amazing in Scarves” Stacey. 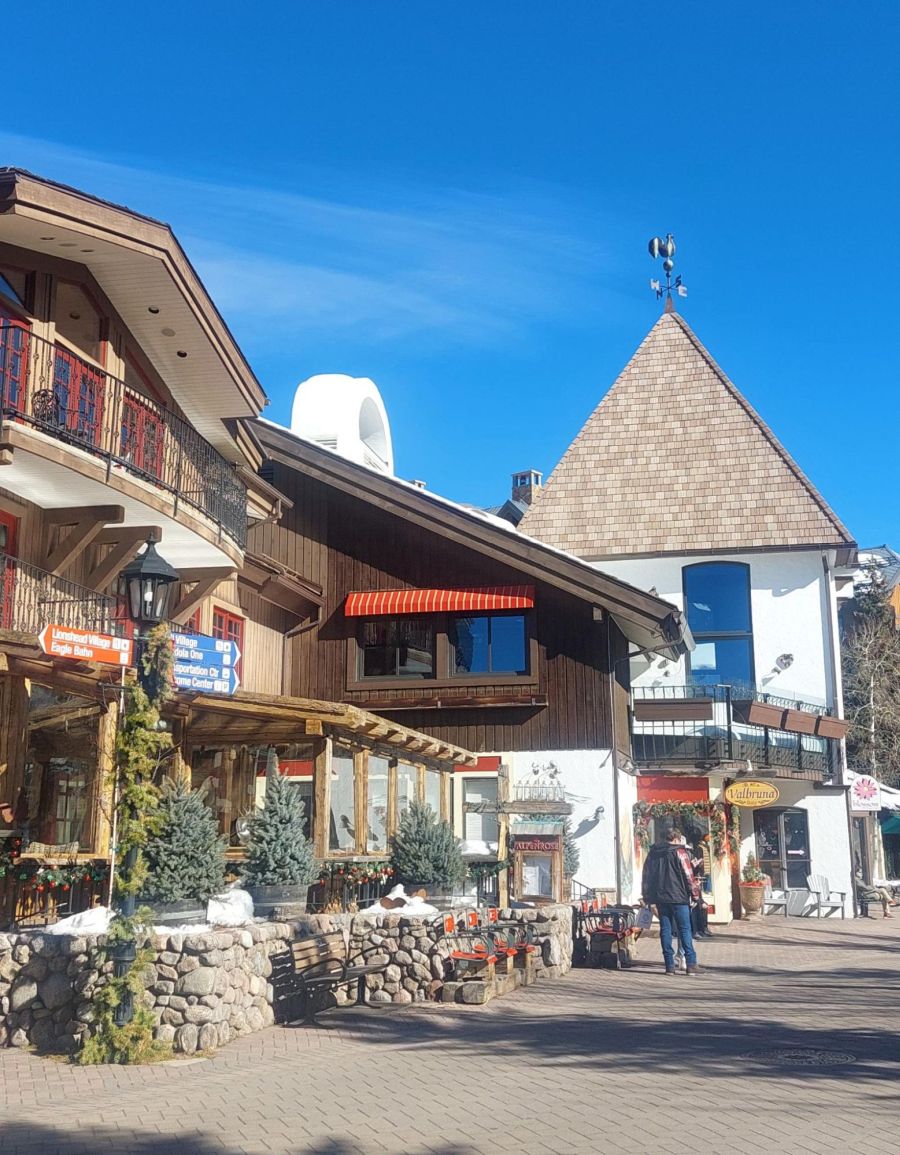 Needless to say, about ten yards into my first turn on a hill I should never have attempted in the first place, I took a spill that could have gained me points in the Olympics. Never being one to walk away from a challenge, I decided that the best thing I could do for myself in that moment was… well… walk away from a challenge, so I slipped off my skis, threw them over my shoulder, and said adios to my fellow adventurists only to be accompanied down the mountain by the chivalrous V.J. Geronimo (who as a few of us has learned, never abandons anybody). BUT… that was in the past, so this time around I decided the best thing for me to do, as to not feel the guilt of being babysat, was to instead opt for a spa treatment and a dip in the outdoor hot tub (in single digit temperatures). 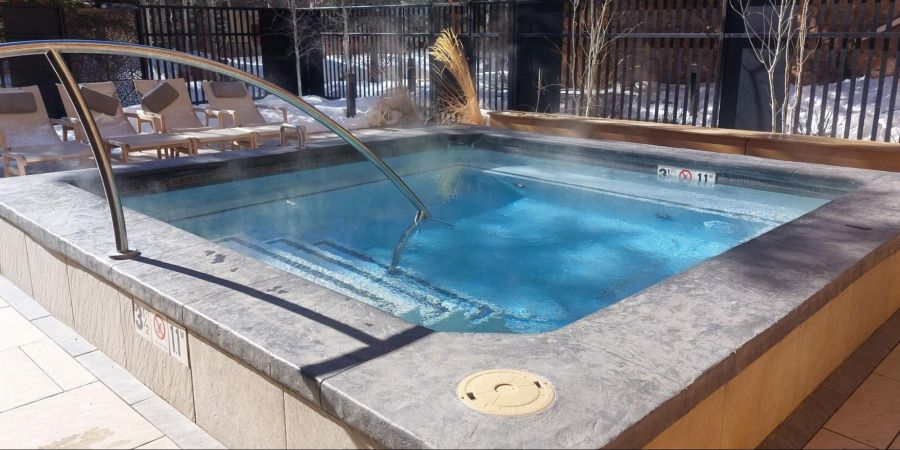 Look, I know we watch industry media members sometimes get crap from you readers about how we’re spoiled by brands, or we’re treated like royalty, and the fact remains, well, we are, but it’s not my fault you didn’t choose this as your career, now, is it? I’m sure being in the tech industry or being a dentist also has its perks, right? FREE WHITENINGS, Y’ALL! All joking aside, Oris does what is needed to make these yearly journeys more of a family affair. They allow us – the writers, podcasters, journalists, YouTubers, and photographers – an opportunity to get to know one another without the high-energy craziness of being at a trade fair. And because Rolf and V.J. are so approachable and down-to-Earth, the trip is even more enjoyable. 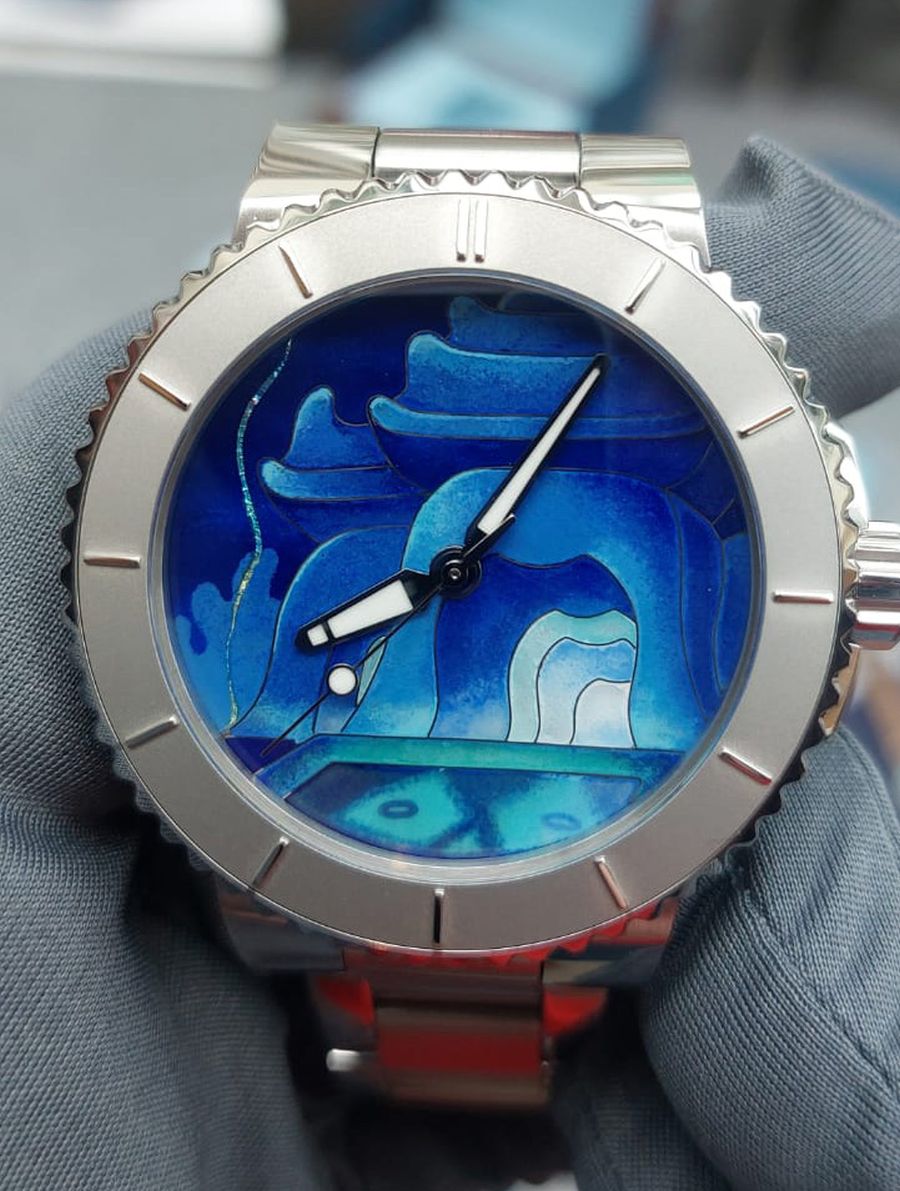 I have done everything on these trips from belt out John Denver tunes (way out-of-key) in a dive bar at 2:00 A.M. to drink some sort of harsh liquor out of a ShotSki after a round of curling with the likes of Adam Craniotes and Justin Mastine-Frost. Over the years I’ve skied. I’ve fallen. I’ve laughed. I’ve made people cry (this may or may not be true). I’ve eaten and drank. I’ve been massaged. And I also got a spa treatment (RIMSHOT!). But through all of it, I got to learn more and more about the brand, what they stand for, who they would like to become in the future, and why they’re resonating with so many people. And this trip, was certainly no different. 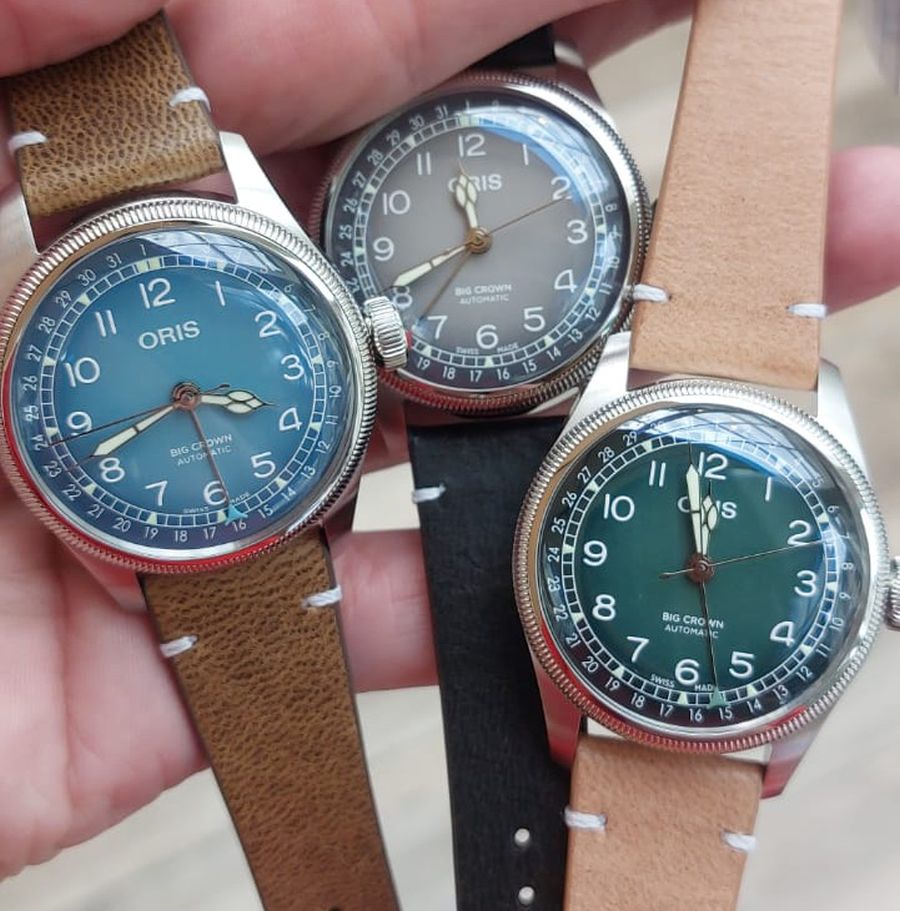 If you follow along to the Scottish Watches Instagram account (or if you follow my account, @whatsonherwrist… and yes, that was a shameless plug), you may have seen my images of a couple of the new novelties shown to me while in Vail. Once again, Oris went the all-bronze route by introducing the Big Crown in four, very cool dial colors on a bronze bracelet. Oris also, to the shock of the roughly twenty-five media members in attendance – introduced their first ever watch created with a dial that is decorated with cloisonné enamel: the Oris Sun Wukong Artist Edition watch. The watches released caused quite a stir, lifted a number of eyebrows, and had media scrambling for the perfect snow-lined tree with which to take pictures in front of. 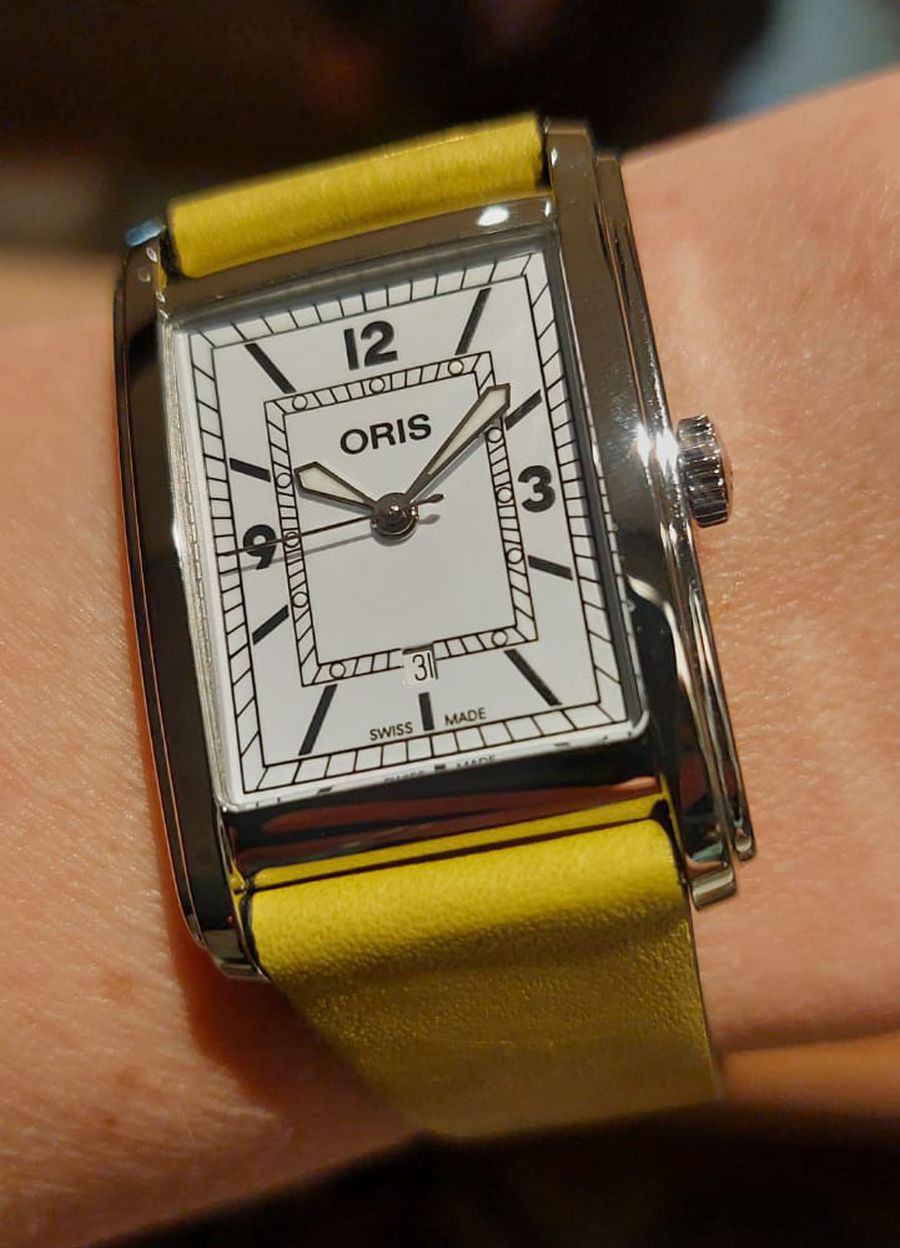 Rolf, once again, talked about sustainability and getting closer to a zero-carbon footprint at the manufacturing facility and spoke of how, even in his home, he is encouraging his children not to eat foods that aren’t in season because it’s better for the environment to eat what is available as opposed to foods which are imported. Oris is now using electric cars at their offices, and recently they unveiled their collaboration with eco-friendly leather company Cervo Volante. 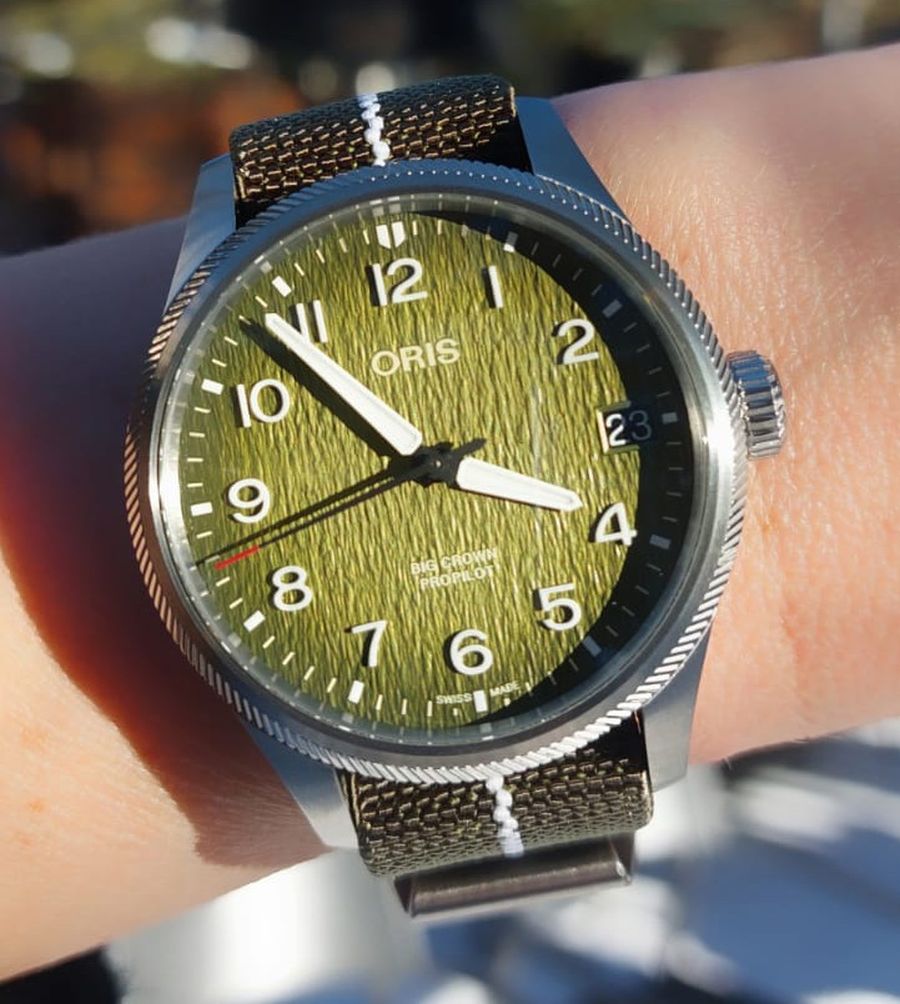 For years, this brand has made many good calls, from putting an emphasis on their work with cleaning up the oceans to making themselves as approachable to their clients as humanly possible. Not a lot of Swiss watch brands out there can say the same, and this – not the drinks, or the meals, or the spa treatments, or the swag – THIS is what makes me love the brand, because from day one… 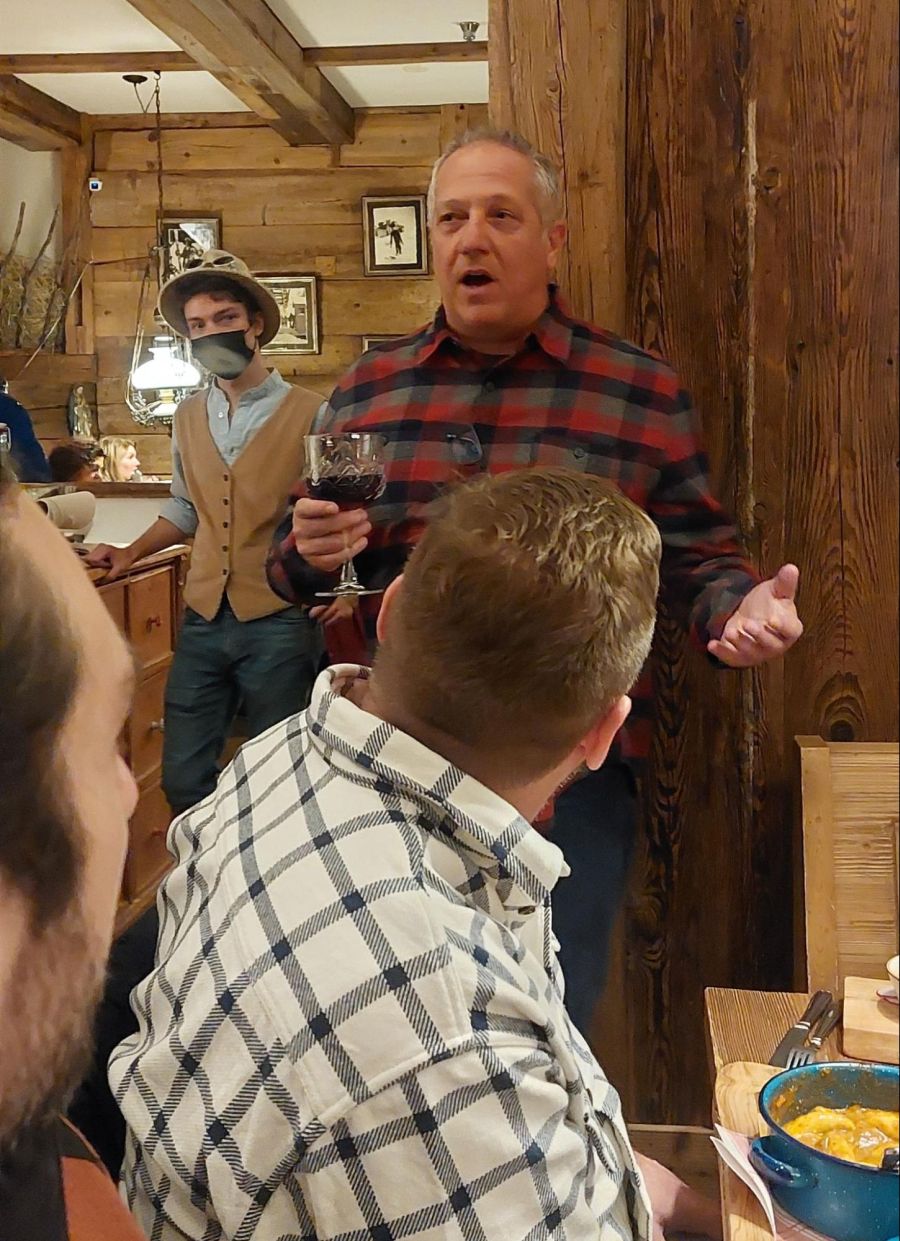 LITERALLY day one of my writing about watches, they always welcomed me with open arms and treated me like we’d been friends for ages. This is why I continue to support them, and why I am grateful they exist. 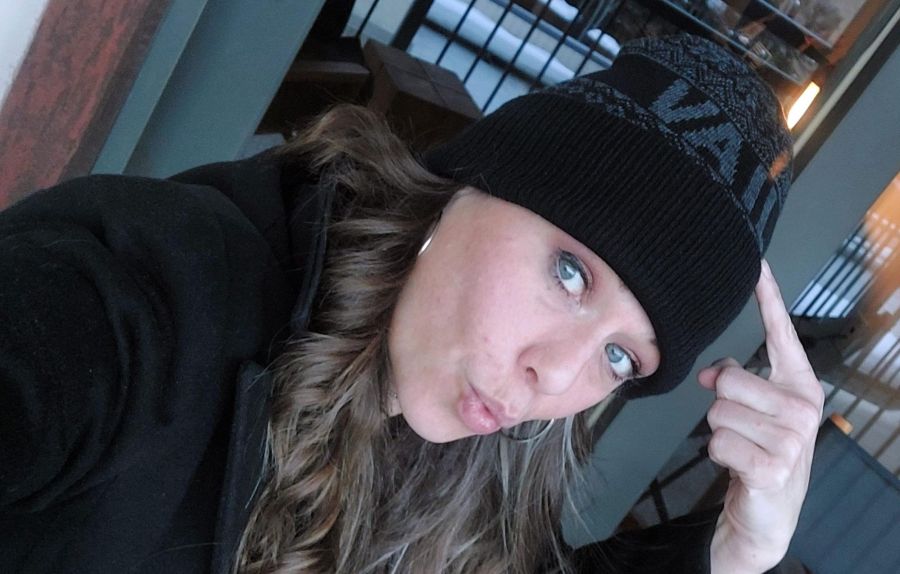 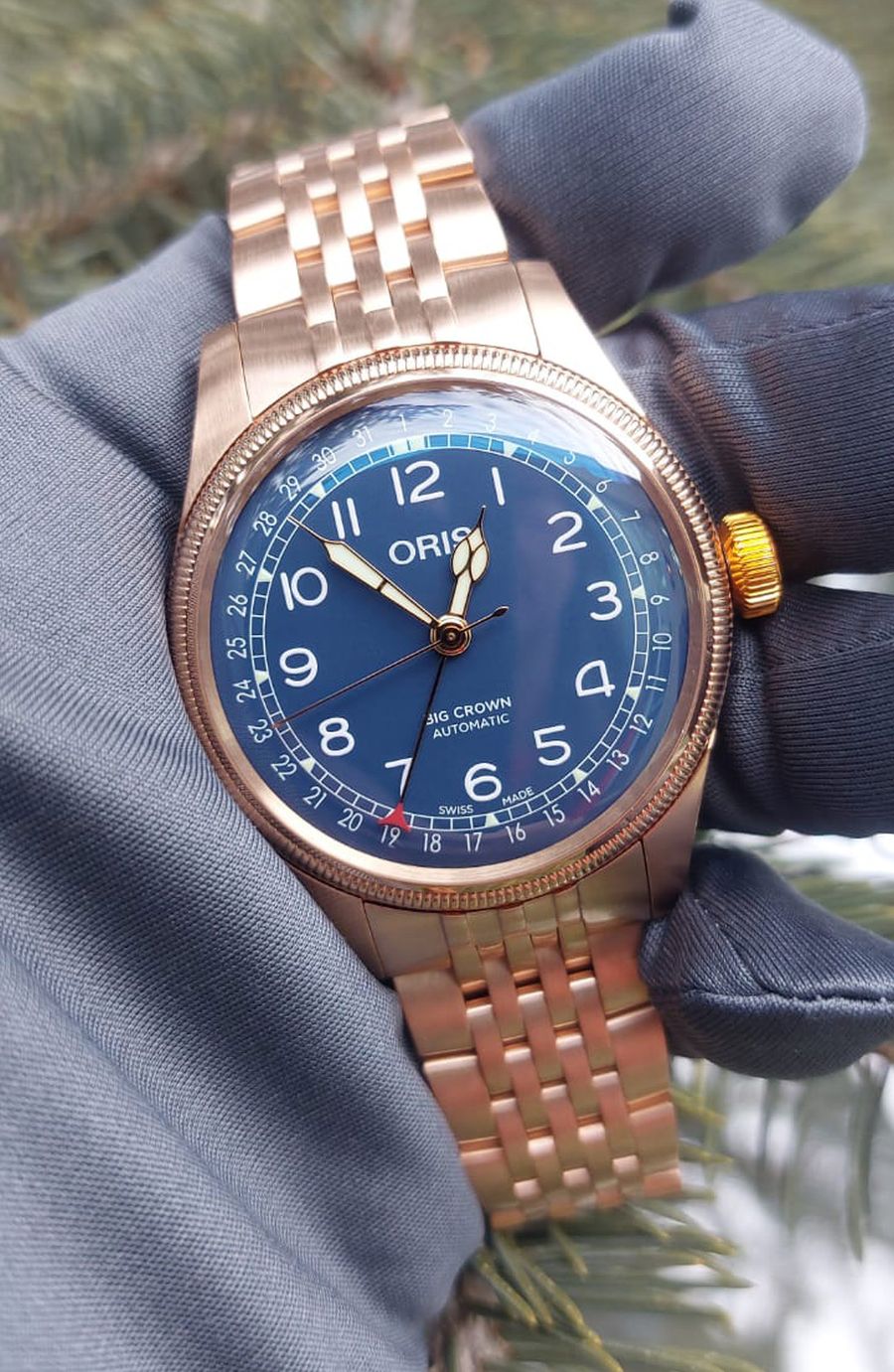