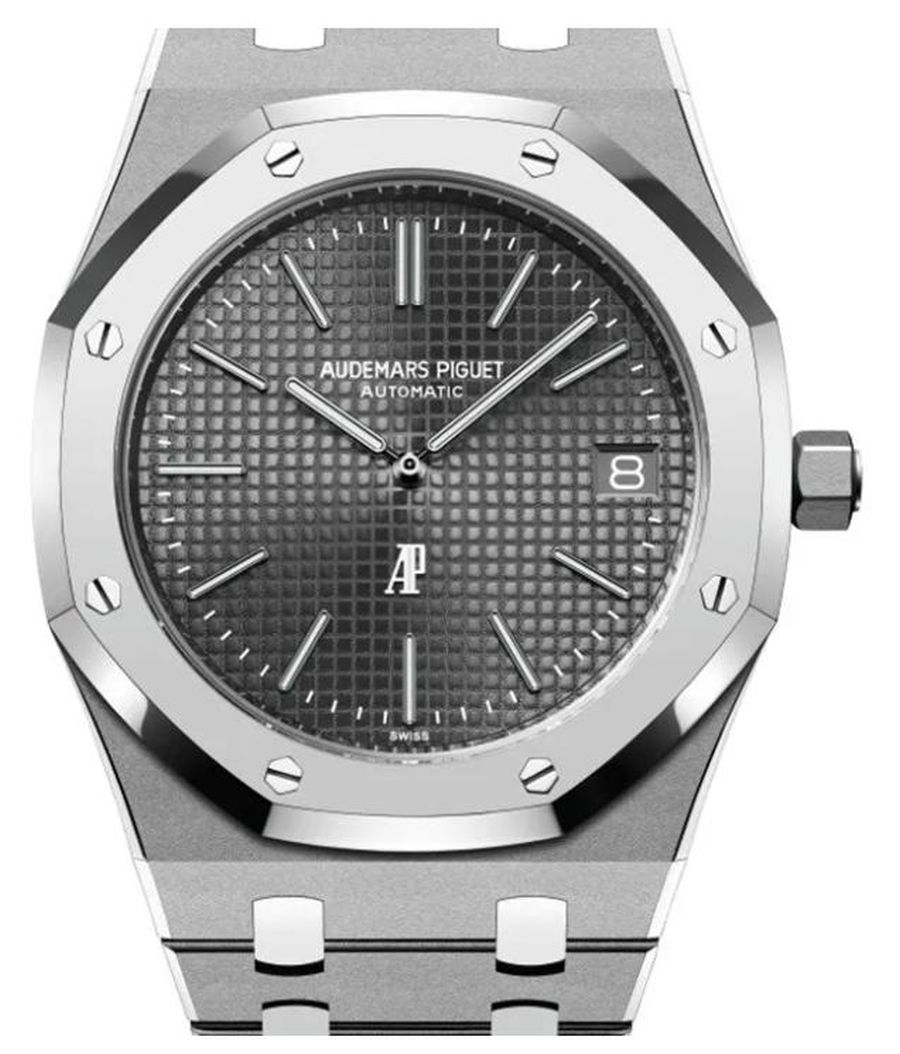 This week has been the week of Only Watch & GPHG. Both featured a whole host of amazing watches at the same time which would require 10 articles just to cover all of them, so I am not going to. Instead, here are 4 things to note from Only Watch & 3 from GPHG. These are the top 7 things in the world of watches; let’s get into it. 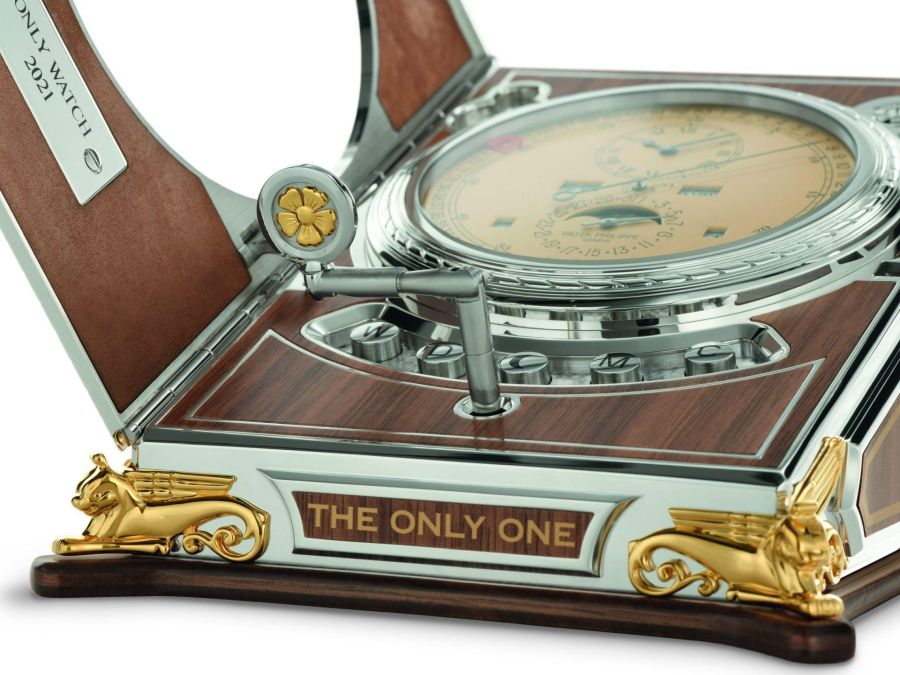 Kicking things off this week, we have Only Watch, which is a charity auction that raises funds for Duchenne muscular dystrophy. There is often a lot said about how luxury watches today are overpriced, or artificially limited, how the grey market may be making the hobby inaccessible to the average enthusiast. However, Only Watch is one event where all the “negative” attributes associated with prices of luxury watches actually work for the betterment of humanity. This event has raised CHF 30 million for research in therapies and treatments for Duchenne muscular dystrophy. It is wonderful to see what the watch world can bring about when brands come together for a common cause. Now if only they put their minds together to solve other problems that the world faces. 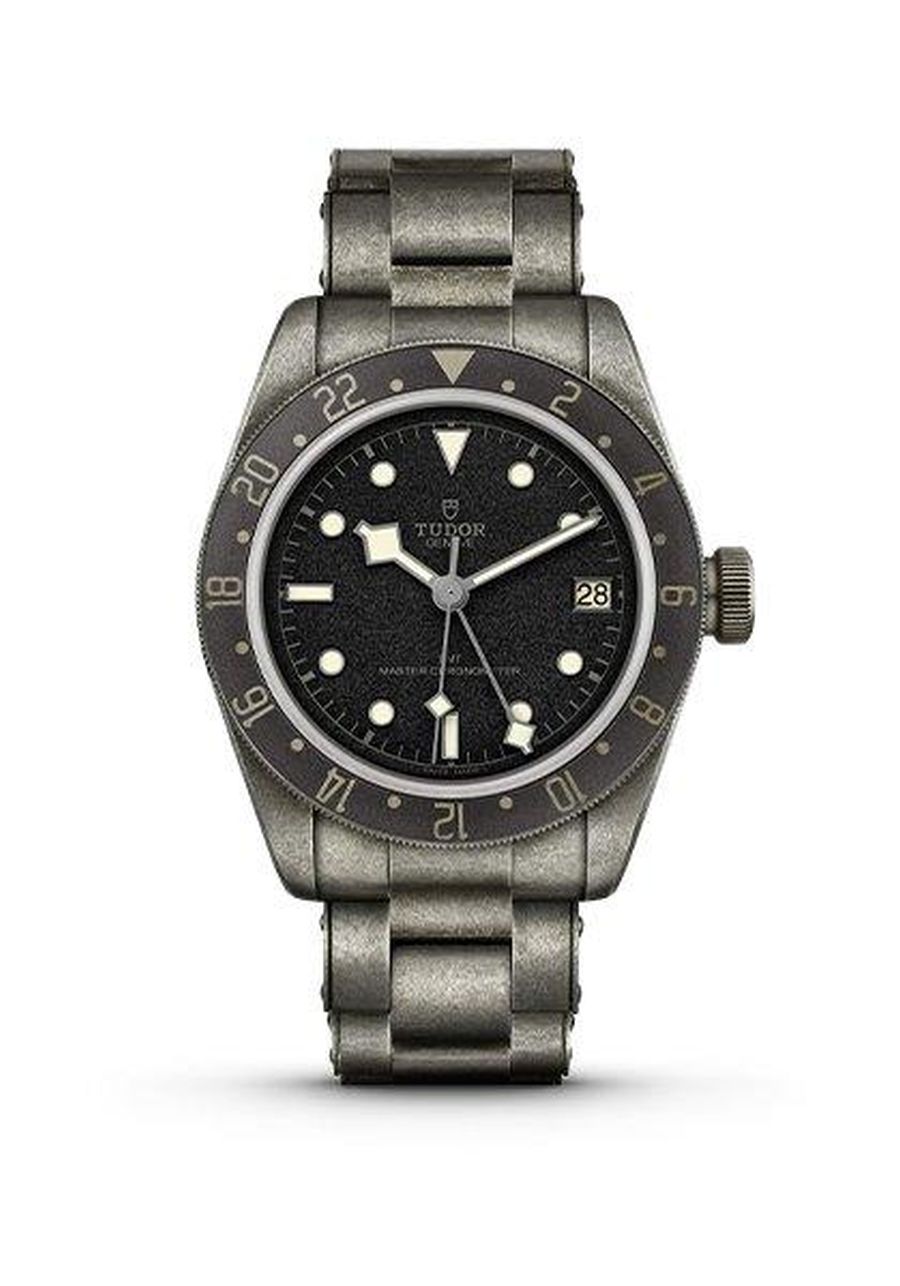 If price estimates at Only Watch are supposed to come anywhere close to the hammer value, then someone would be out of a job. On the other hand, if they are meant to be obliterated by many multiples, then this would be an absolute success. After all, it is virtually impossible that anyone actually thinks Tudor’s distressed Black Bay GMT’s estimate is CHF 4,000 – 8,000. Its actual hammer price? A whopping CHF 650,000. This hammer price equates to about 81 times its high estimate and is ironically closer to the CHF 350,000 from two years ago than that is to this year’s estimate. Most of the other big brands earned less than 10 times their estimated with Audemars Piguet raking in CHF 3,100,000 against its high CHF 320,000 estimate, and Tag Heuer drawing CHF 290,000 to its high estimate of CHF 100,000 which frankly, is rather high for a Tag Heuer, even if it is a Monaco. Even the biggest winner of the night, Patek Philippe with its table clock that earned CHF 9.5 million was only able to clock a measly 19 times multiplier when compared to its high estimate of CHF 500,000. Which begs the question, how did Tudor snag an estimate that was as low as it was? 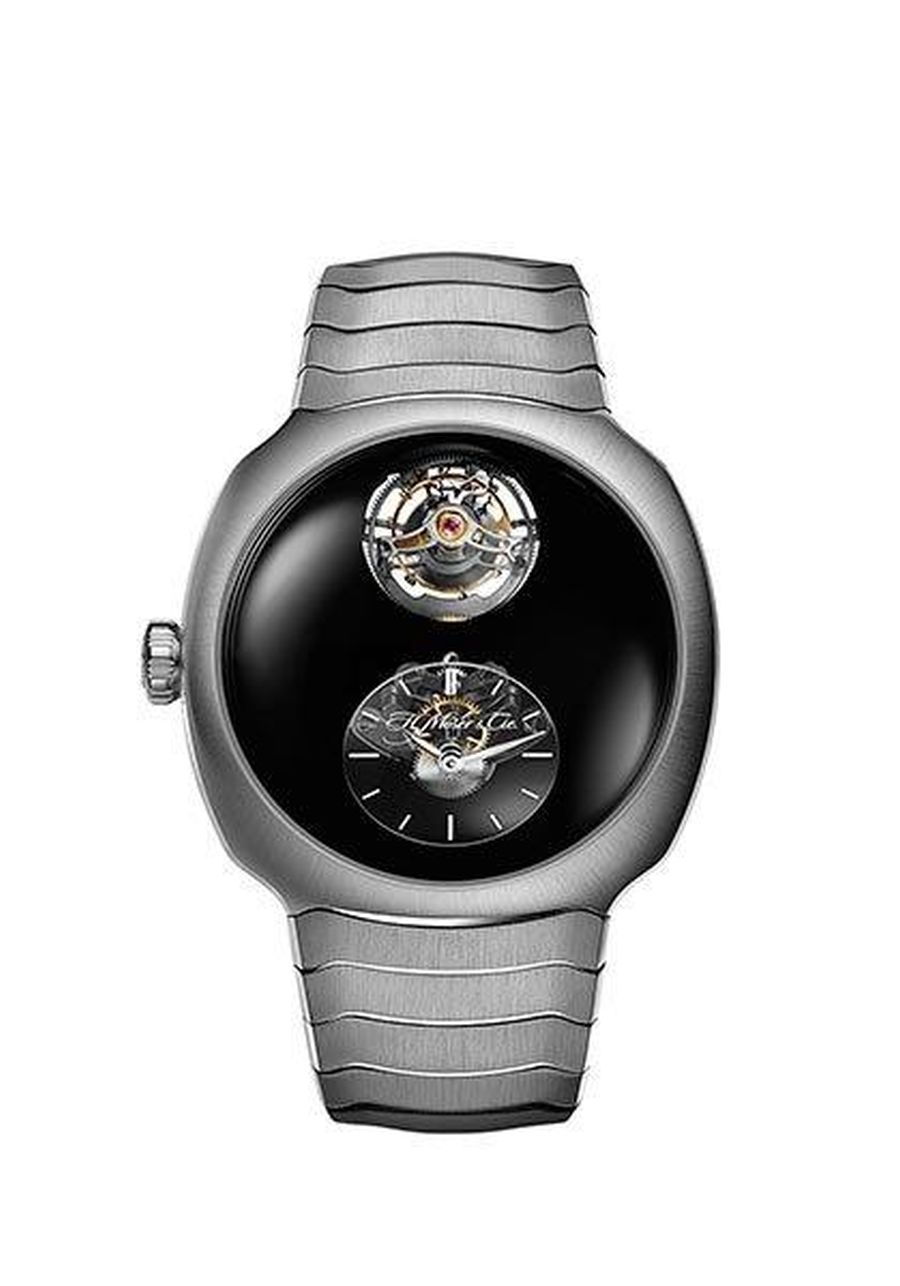 In an event as prestigious and exclusive as Only Watch, whose exclusivity is literally in its name, it was encouraging to see independent brands and smaller brands like Konstantin Chaykin and its Martian Tourbillon sell for CHF 290,000 against its high estimate of CHF 60,000. Similarly brands like H Moser & Cie and its very respectable CHF 750,000 hammer price, (just under 10 times its high estimate of CHF 80,000), and Baltic which brought in CHF 50,000 against a high estimate of CHF 50,000 reflected that even smaller scale brands are capable of pulling their own weight alongside the bid boys. 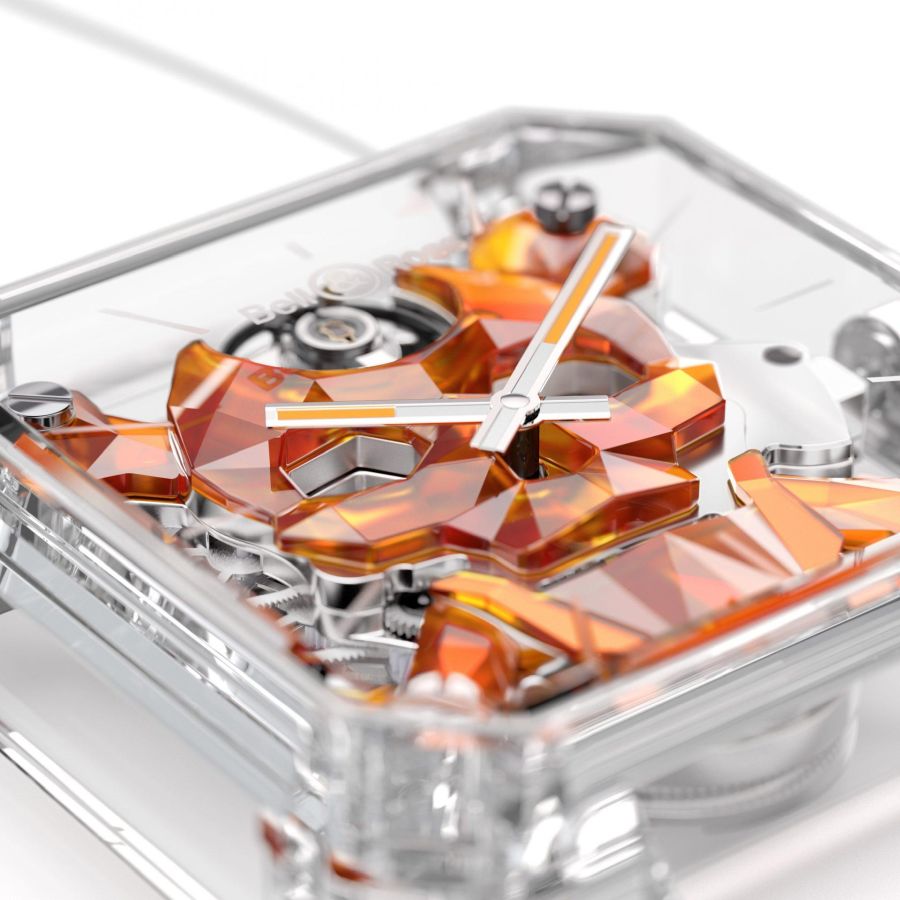 I have not been the biggest fan of Bell & Ross, simply because the aesthetics generally do not work for me. However, even I will admit that the brand’s sapphire cased skull watch is pretty darn cool. The polished rectangular sapphire case houses a sapphire skull and bones dial that has a metallised orange hue to make it legible. What is even more remarkable is that from the back, the movement also falls in line with the skull shaped dial which comes together to form one badass watch. The watch dimensions may seem massive at 45mm x 43.3mm x 14.07mm but because the case is basically transparent apart from the dial, it should be rather wearable, not any of us would get to try it on.

GPHG: Grand Seiko gets the recognition it deserves 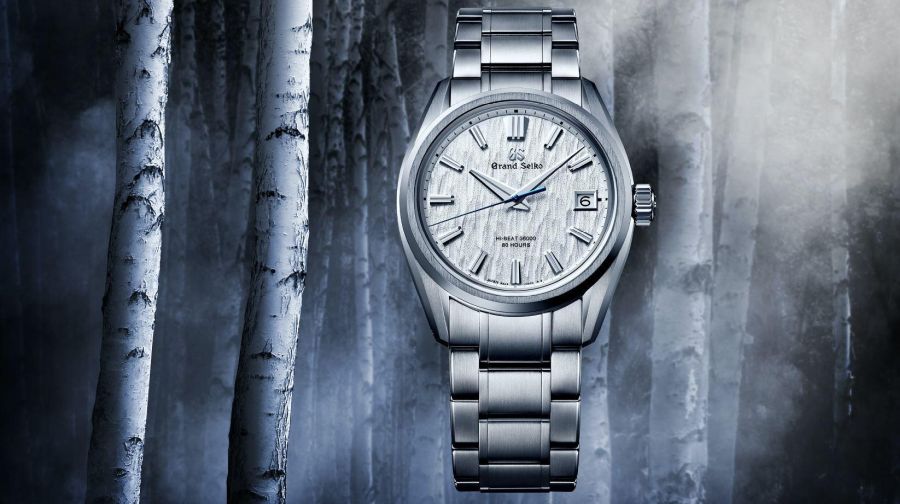 In the past few years, Grand Seiko has been working on its global image and playing catch up, in terms of marketing with many of the Swiss brands. For the most part, it has worked with the brand becoming a bit more of a household name as opposed to being viewed just as an expensive Seiko. This week, it got its recognition on one of the biggest stages, winning the Best Men’s Watch category. If GPHG is the watch world’s Oscars then the Best Men’s Watch would probably be the best male actor award, and Grand Seiko’s SLGH005 is a fully deserving winner, even if it had to develop a whole new movement, design a brand new case and bracelet, and package it with one of the most remarkable dials you could find at any price, to win. 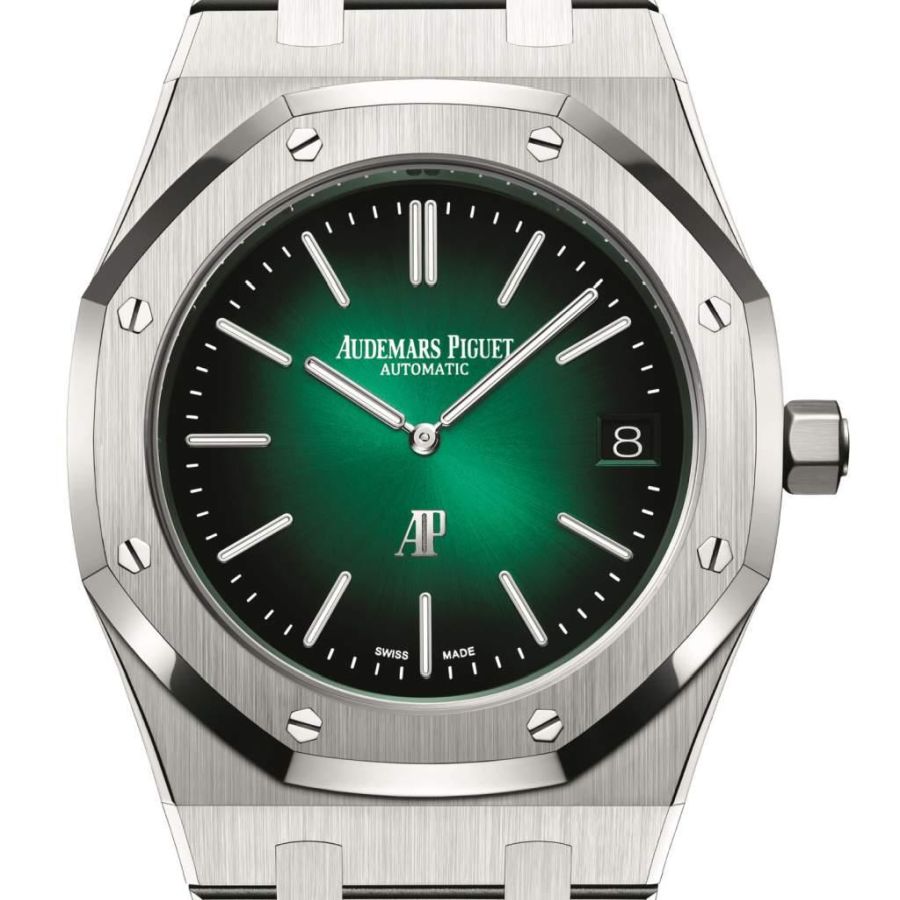 Meanwhile, Swiss Holy Trinity Audemars Piguet strolled to an unsurprising easy win in the Iconic category. It isn’t hard to see why too, since the term iconic could have been coined for the Royal Oak. With its beautiful angular design barely changing in the past 48 years, and with the Jumbo being in its original 39mm size, this watch is as iconic as it gets. Does this entry’s smoked green dial detract from this iconic stature since it isn’t a tapisserie dial? Perhaps. Then again, its not like the competition was stiff. A case could be made for Zenith’s A386 though the lesser renown that the brand carries against it. Grand Seiko’s recreation of its first ever watch probably has more historical significance, but given what it took for the brand to win the men’s category, it was never going to win here. Perhaps if Tudor’s big brother decided to take a swing, it might pose a proper challenge, but given that the crown is content for the shield to take the stage in both Only Watch and GPHG, we will probably never know how that contest turns out. 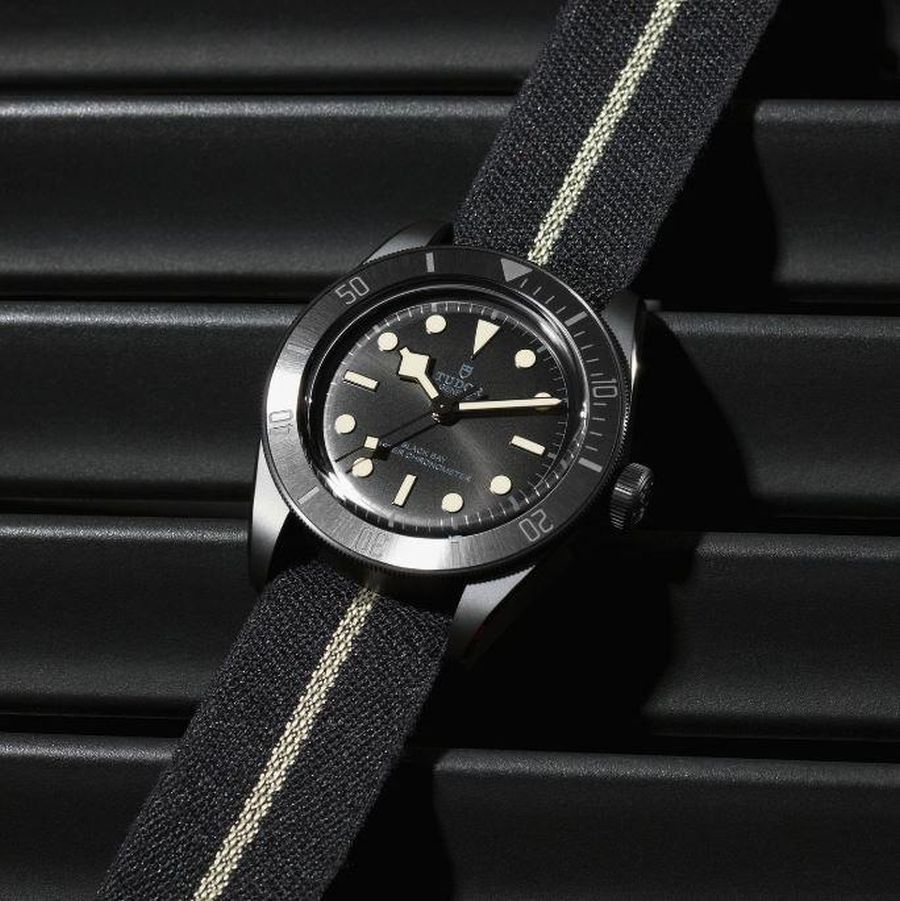 Speaking of Tudor, the brand has gotten winning at GPHG down to a science. In the past couple of awards, while the brand has entered watches in various categories, usually the diver, iconic or chronograph sections, its real target appears to be either the Challenge or the Petite A’guille category depending on the price of the Black Bay/Black Bay 58 that it develops that year. This year, it entered its panda Black Bay Chronograph in the Chronograph Category, the Silver Black Bay 58 in the iconic category and the new Black Bay Ceramic in the Petite A’guille category. Guess which one it won? The Petite A’guille Category. Say what you will about how it doesn’t ever enter any of the watches from its other collections into the competition, but its approach of throwing Black Bays in seems to have worked, especially in the price capped sections. And you know what they say about not fixing something that ain’t broke. Then again, if we look at Tudor’s entire watch collection from the past couple of years, perhaps it isn’t that the brand doesn’t want to enter watches from any other collection but that it essentially only has one collection, for the most part. 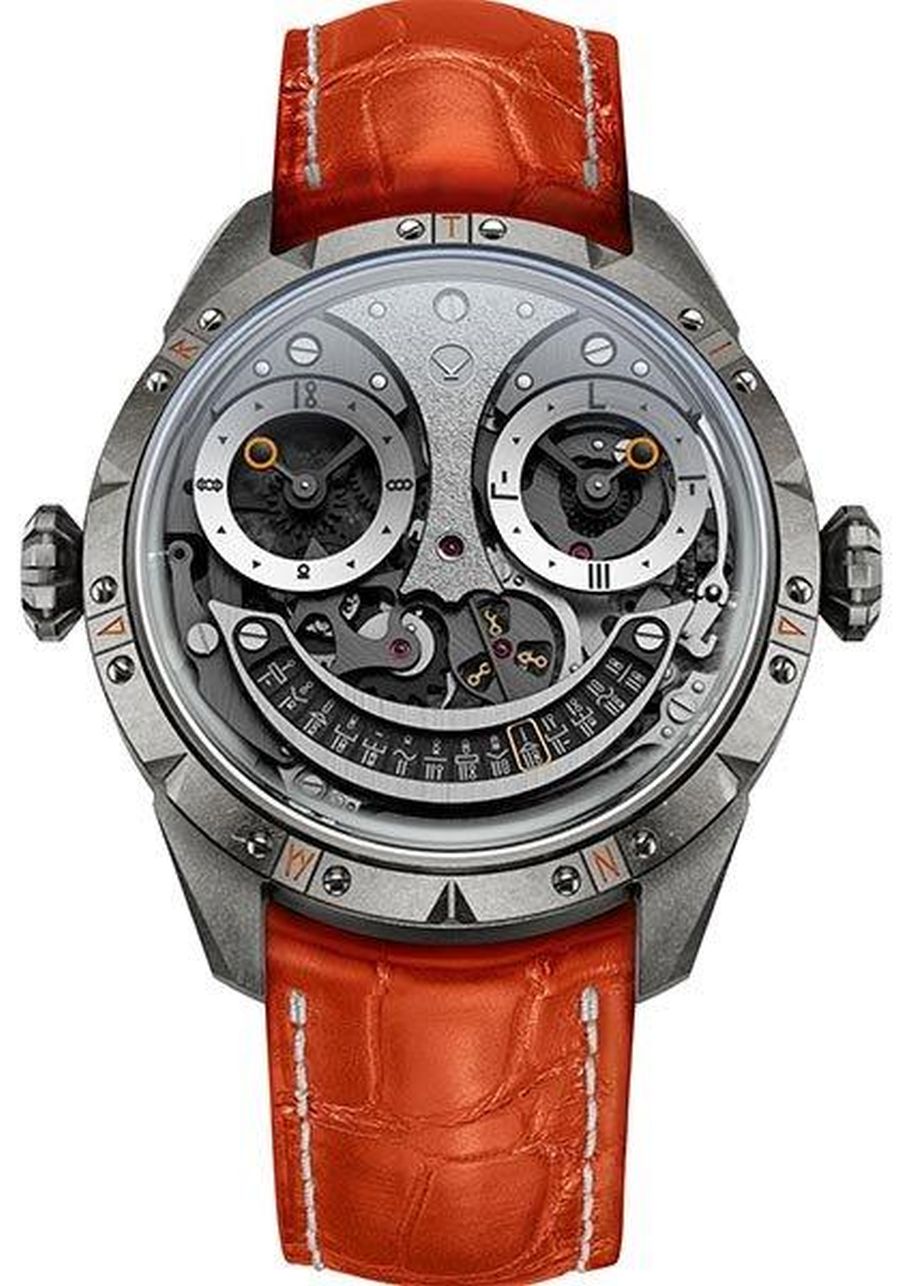