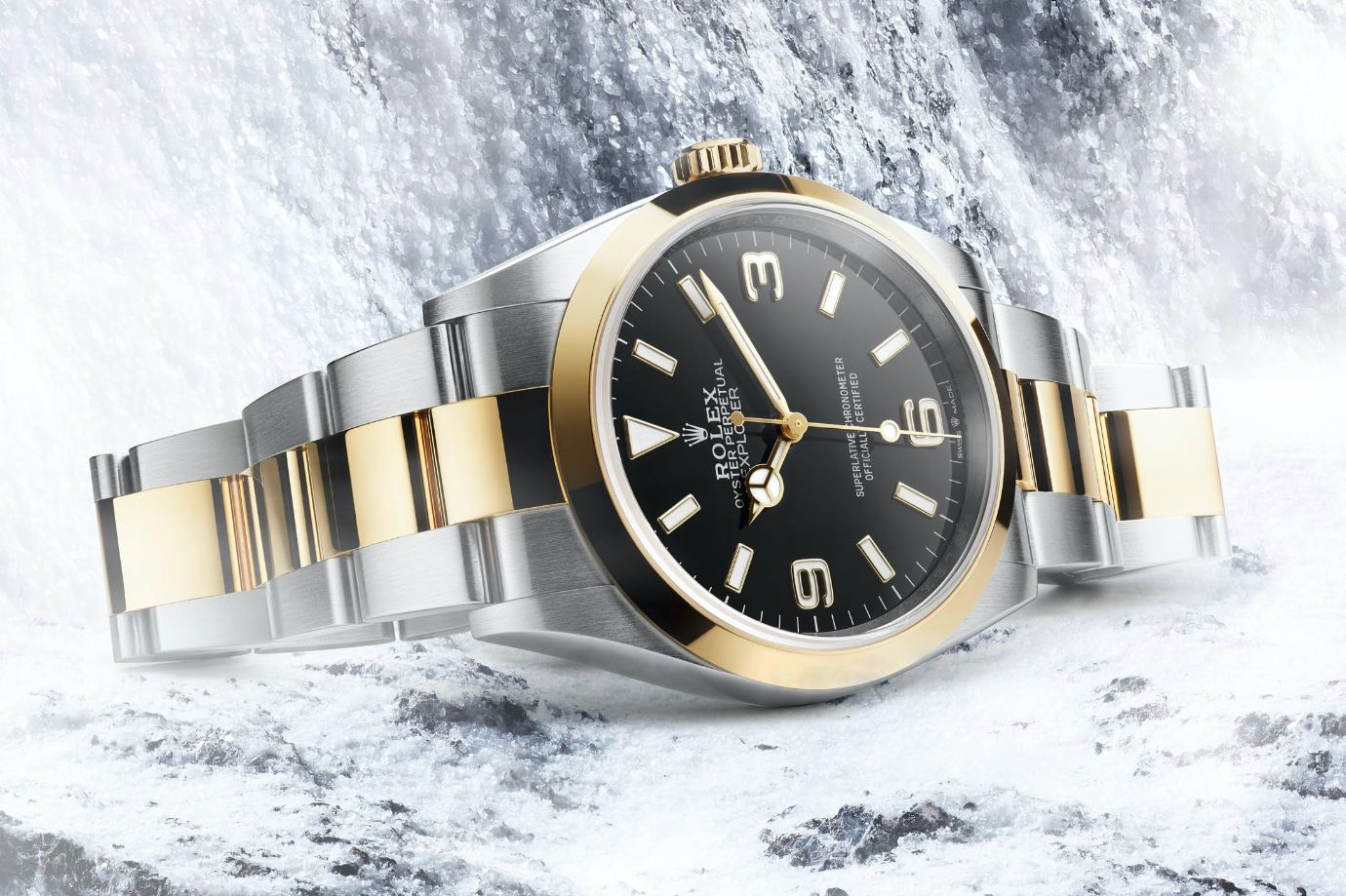 I will always be amazed and the Crown’s ability to draw me back in, even after thinking time and again that there isn’t anything from the brand that I would be interested in. Time after time, I have concluded that there is nothing more that the brand can offer me, that I would now start looking at other brands, but I have been proven wrong. Maybe it is because of how mainstream I am, but there is something about Rolex that I just cannot let go off. This year’s attraction? The new 36mm Explorer I. Of course, that is not all that Rolex released this year, with several new models in several line ups. So, let’s get into all of it. 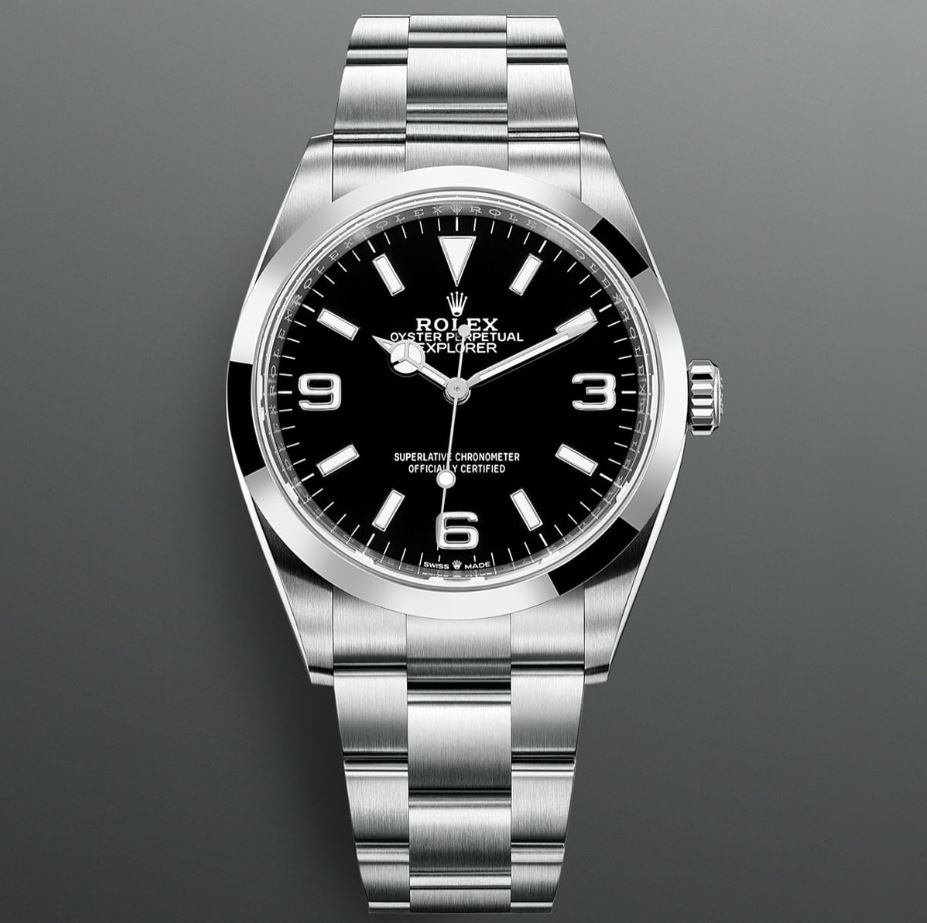 Given that this year is the 50th Anniversary of the Explorer II, it is ironic that the biggest updates and changes come to the Rolex Explorer I. These changes come in the form of a reduction of size back to the original 36mm. It is one of the bigger surprises from the brand especially after last year’s Submariner’s and Oyster Perpetual’s size bump. Especially because of the removal of the latter’s 39mm variants, and the increase to a 41mm size, one would have thought that the Explorer II would similarly be bumped up to 41mm. Well, that wasn’t to be, and wisely so, because the 36mm is. in my opinion, the most well sized and well-proportioned version of the Explorer I. I only hope, and based on available pictures that seems to be the case, that everything is shrunk proportionally. 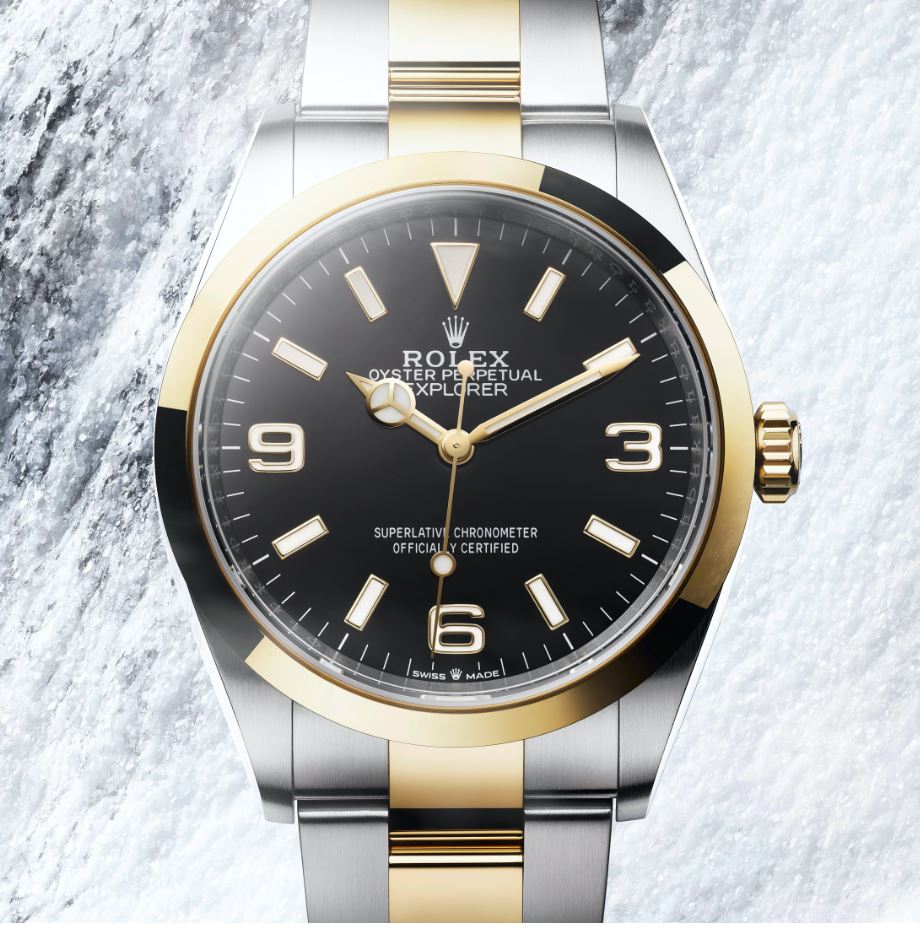 The size is not the only major difference however, with a significant change on the dial i.e. the moving of the “Explorer” line back up below the “Oyster Perpetual” text. This is a change that I am not a fan of as it crowds the already busy area closer to the 12 o’clock marker, and leaves the bottom half of the dial somewhat empty. Still, the size update far outweighs this aesthetic negative to me. 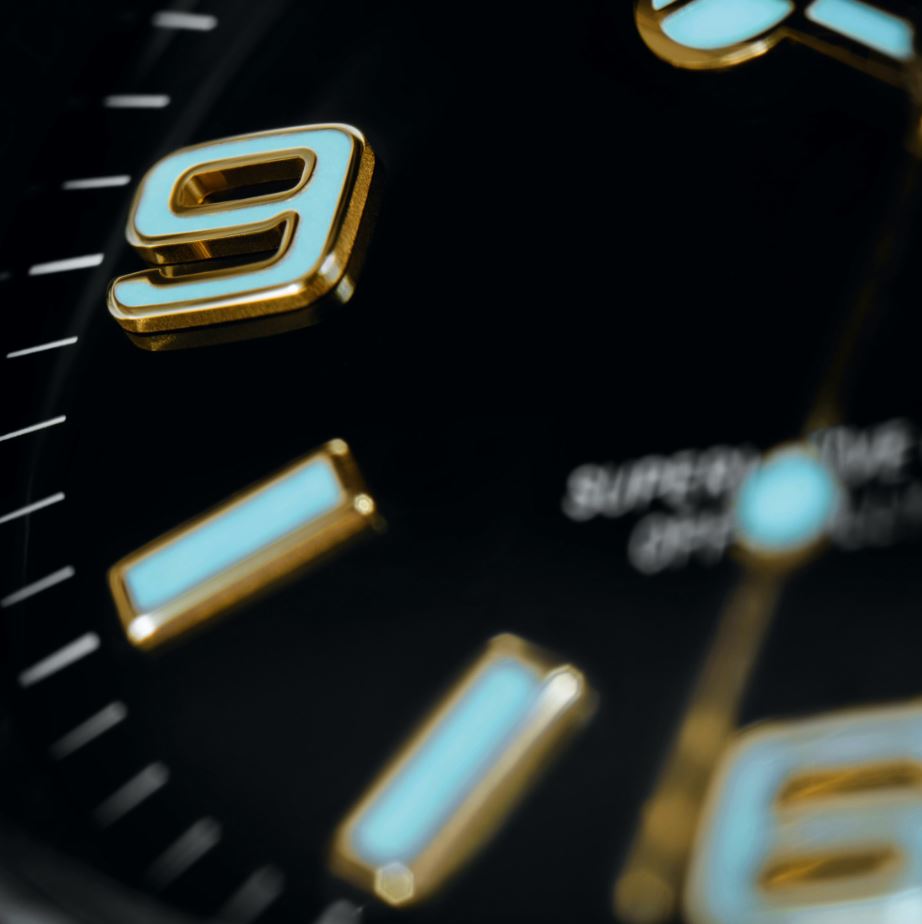 The Explorer I line-up has also been expanded for the first time, with the addition of a two-tone option. It is a choice that may be puzzling to some. After all, the Explorer I is possibly the most utilitarian of them all, a no-nonsense, fuss free tool watch. Adding gold would naturally seem counter-intuitive. However, similar things were said about the Sea-Dweller that Rolex gave the two-tone treatment to 2 years ago, and it doesn’t seem to have caused any problems. I for one, find the look of a two-tone Explorer I somewhat odd, though perhaps it could be merely an issue of getting used to the look. If nothing else, this two-tone variant would likely be one of the less sought-after sports pieces which should make it just a tad easier to obtain. 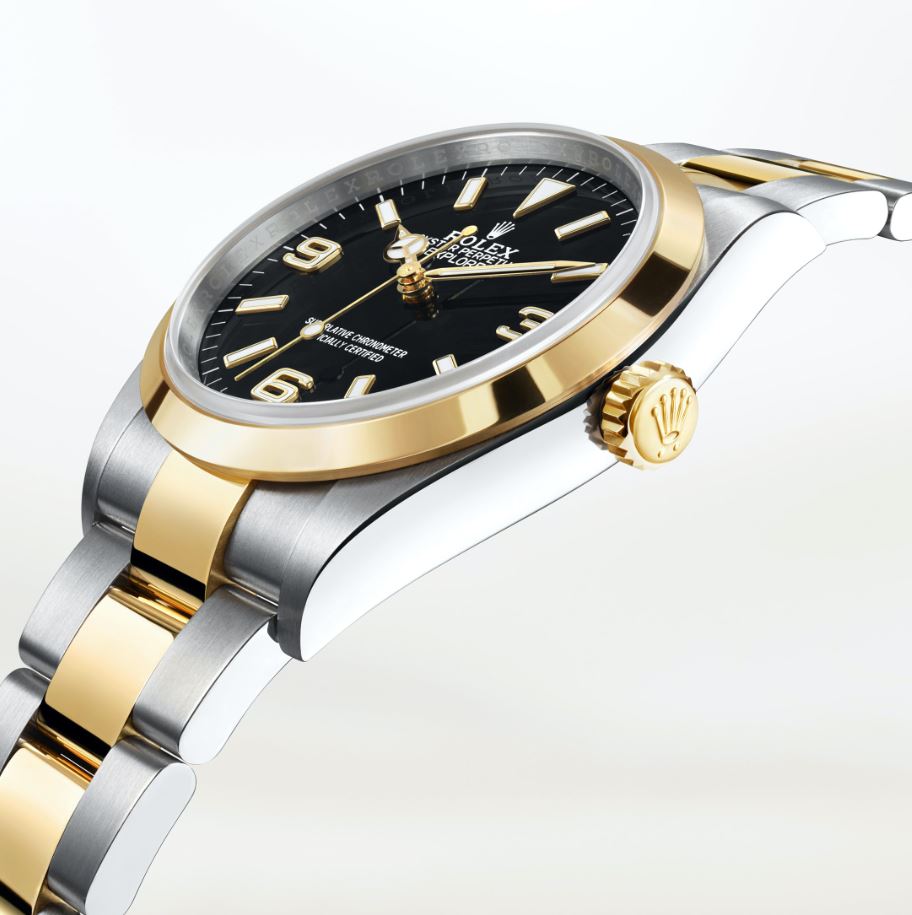 Overall, I love this release. Now, I was always predisposed to liking the Explorer I, I own the 39mm variant and for a long while it was my favourite watch, though I often found myself wishing it was even smaller. Now that it has returned to the size it should always have been at, coupled with the update 3230 movement, this is to me, the perfect watch. The only remaining question is how much of my soul I have to sell to be able to get one… 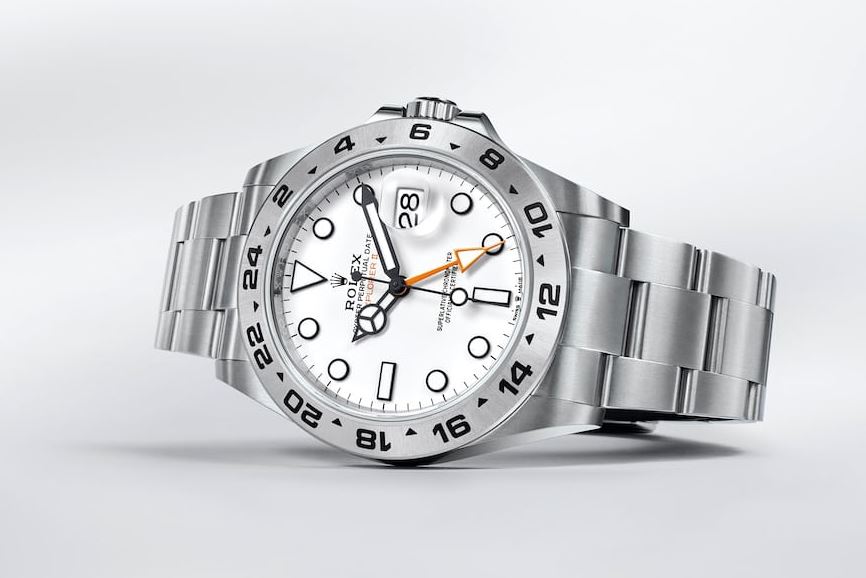 Many would be disappointed that there were basically no aesthetic changes to the Explorer II line-up with the only update being the movement to the 3285 which like all of the 32xx movements, has a higher power reserve (70 hours) and is more resistant to magnetism. Given the fact that Rolex chose to tease the Explorer II on Instagram in the build-up to its releases, much like it did for the Submariner last year, no one could be faulted for expecting greater changes to this series. That being said, I quite like the fact that the brand opted to retain the steel 24-hour bezel instead of swapping it for a ceramic one as many have predicted. It retains the tool-ish vibe of the watch far better. Now, if we could just do something about the size… There are however, reports stating that the lugs have been slimmed down somewhat, similar the new Submariner. It is something that is almost impossible to tell from pictures but I look forward to checking this out in person. 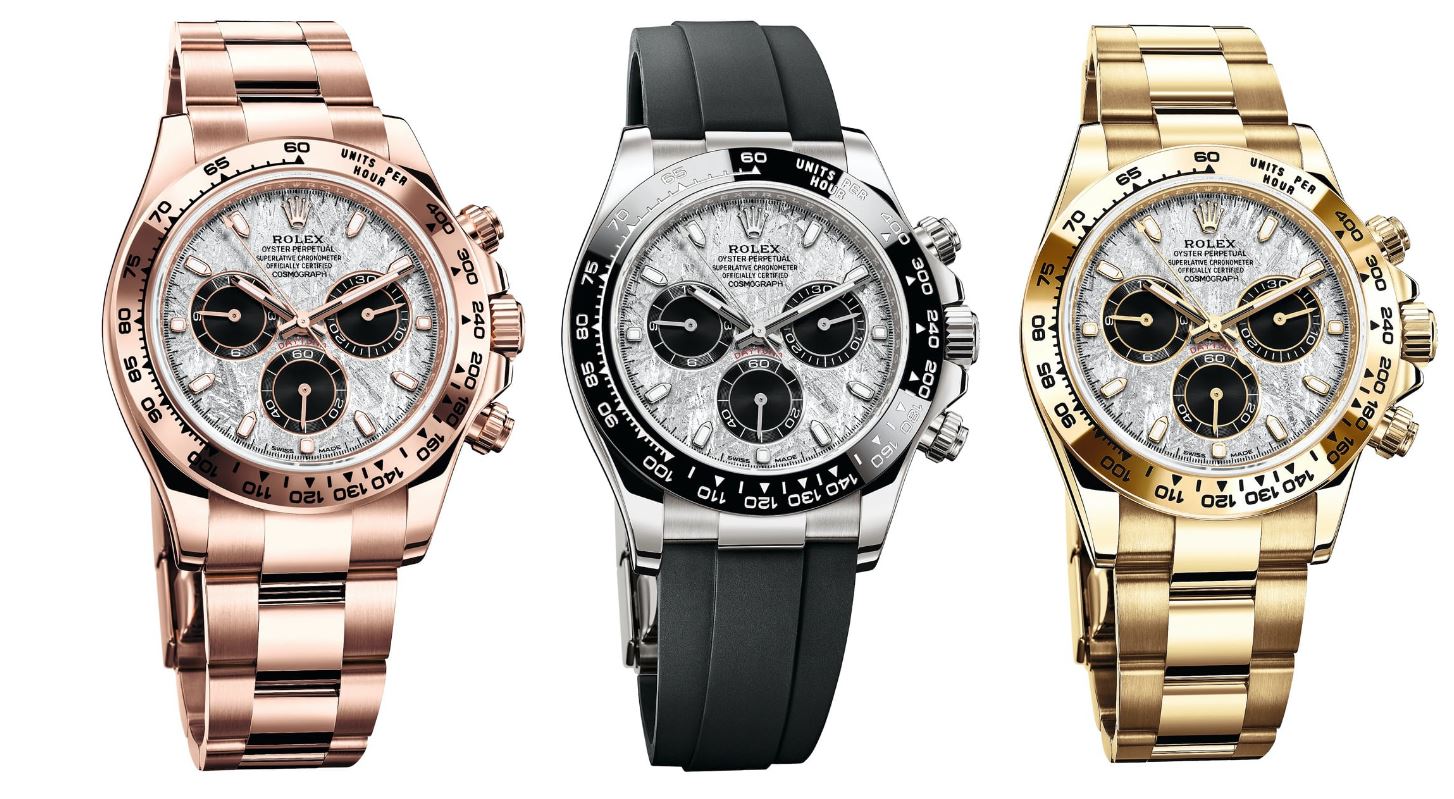 Rolex also expanded its Daytona line-up with meteorite dials now being added as options for its precious metal pieces i.e. yellow gold, white gold and rose gold, in your choice of a matching bracelet or a oyster-flex bracelet. While this addition is not a significant change especially for watches that are virtually impossible to get, the meteorite dials do add a touch of elegance and class to these watches and are in my opinion, aptly placed on gold watches. 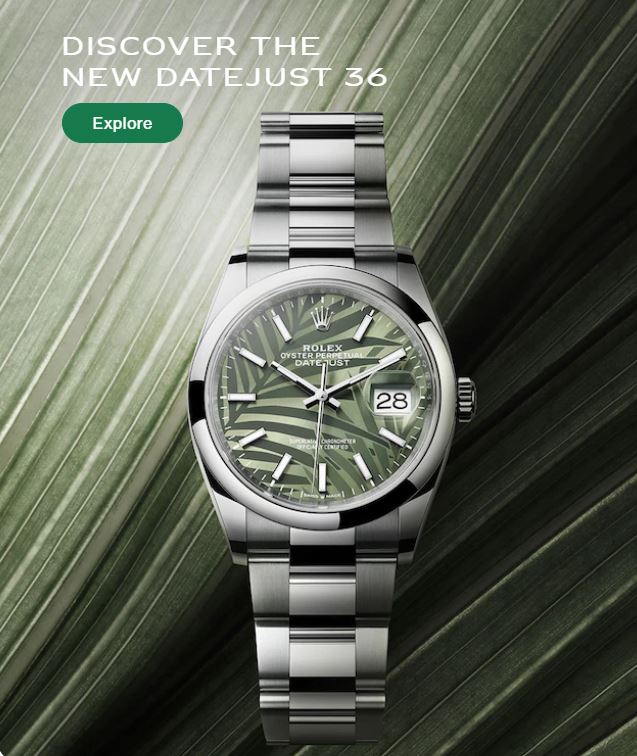 For many years, Datejusts have been generally associated with plain sunburst dials. Rolex is seeking to rectify that now, with two new dials featured on a variety of combinations. The two dials being used? A palm tree leaf pattern (though references to a 4.20 symbol are inevitable) and a fluted motif. While probably not at Grand Seiko’s standards, these new dials add a differentiating touch of intrigue to what would normally be classic traditional timepieces, and elevates these watches to a new level. I am especially fond of the motif dial on the two-tone yellow gold jubilee Datejust that seems to just pop. 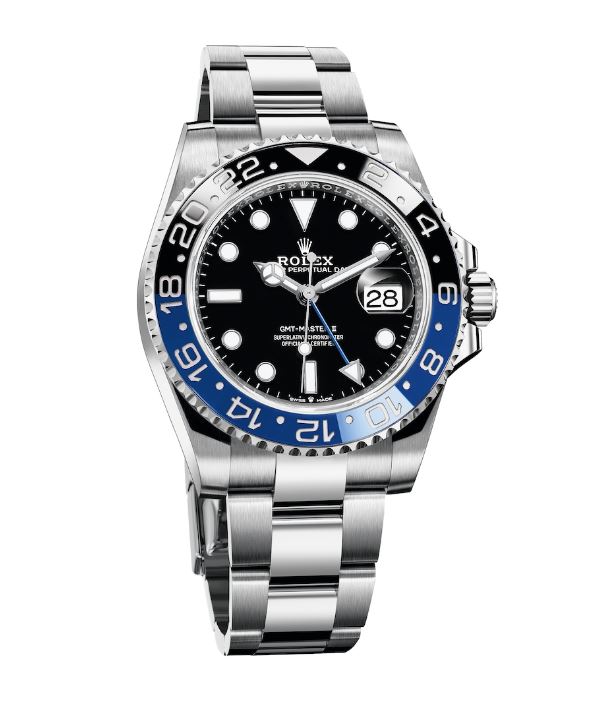 Finally, we get a more bracelet options for the GMT-Master II and Sky Dweller series. Fans of the older BLNR or who have called for the steel BLRO to be released on an oyster bracelet would be happy to see their desires fulfilled this year. I wonder how these variants would affect waitlists at Rolex retailers though. The Sky-Dweller series now also come on a jubilee bracelet which seems appropriate given how similar its case design is to the Datejust. 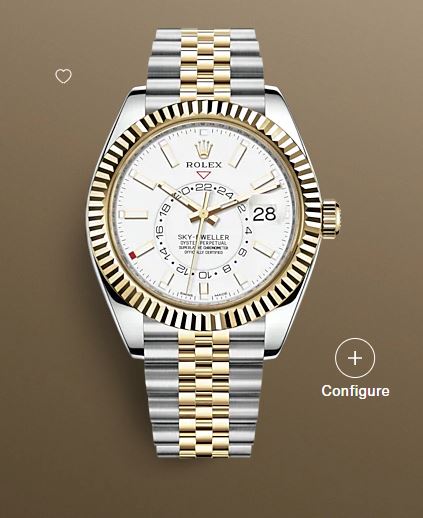 The releases from Rolex this year certainly did not make as much waves as last year when the Submariner deviated from its historic 40mm size and the brand released a series of coloured dial variants of the Oyster Perpetual. Still, I am thrilled to see the return of a 36mm Explorer I. With this and the inclusion of oyster bracelets for the steel GMT-Master IIs, it would almost seem like Rolex are * gasp * giving enthusiasts what they want. Then again, with virtually no aesthetic updates to the Explorer II line, that may not be true. In any case, this year Rolex continued to do what it does best, release a series of evolutionary pieces that are consistent with the brand’s history. It knows that it doesn’t need to do more than that. 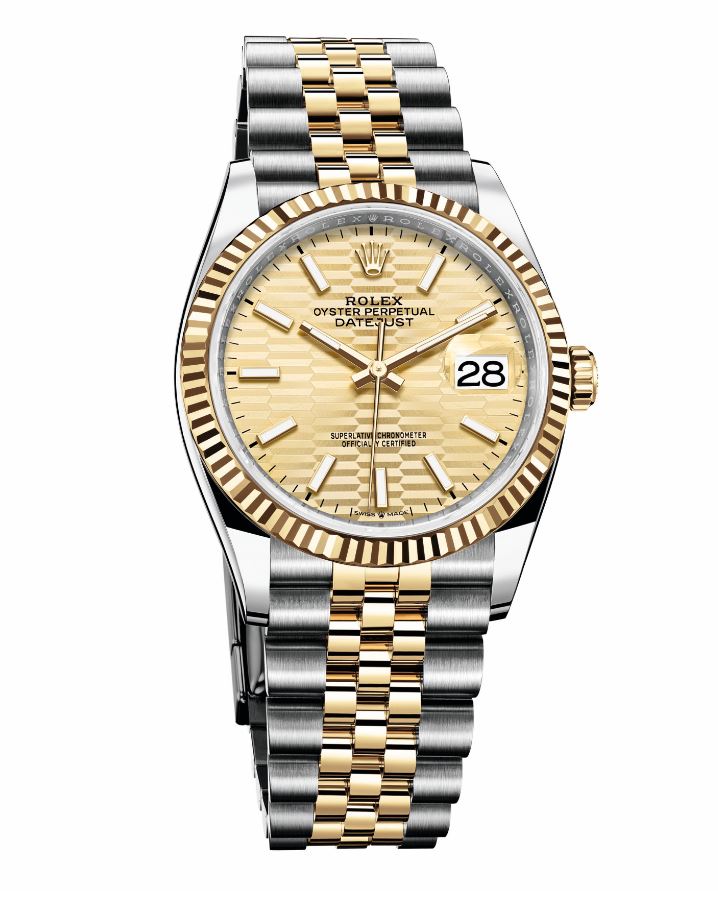