Well, after a slow start, 2020 certainly has picked up when it comes to independent and Microbrand watches! In the middle of the year I was worried that I’d end up covering fashion watches at – shall we say – the lower end of the market but in the last couple of weeks I’ve been inundated with quality watches from a number of smaller brands. The difference, I think, is that these three watches are not made to a price – and it shows. They’re not the cheapest watches in the world but if you’ve been considering, say, Christopher Ward, these watches all represent that kind of quality for the same kind of price. 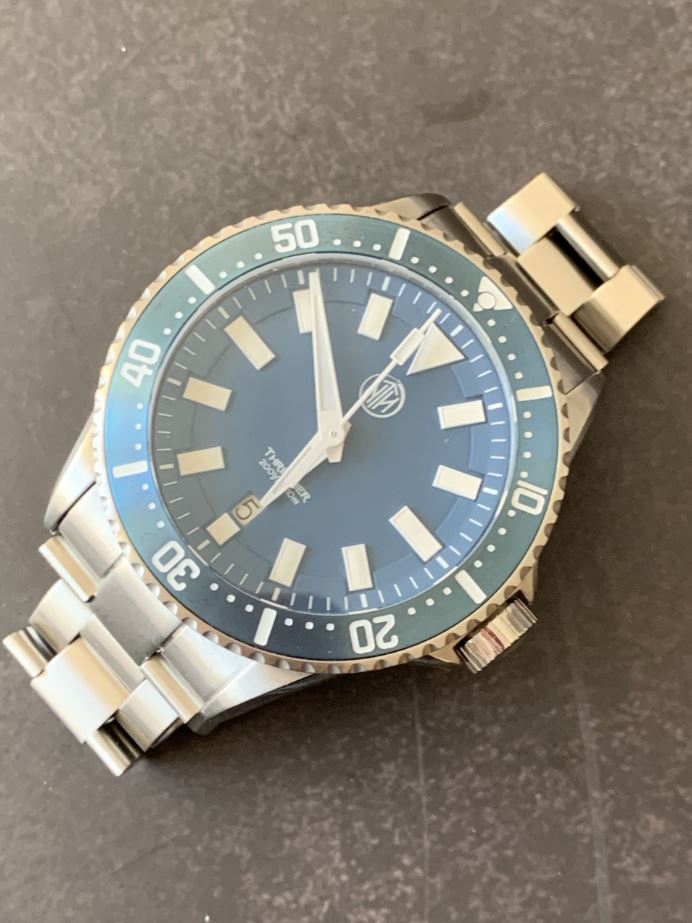 “Thresher.” The word feels great to say, and the watch bearing that name looks and feels great too. It’ll set you back around £675 but think of it not as an expensive £500 watch, rather a ridiculously cheap £1000 timepiece. The fit and finish is superb: as good as the best I’ve seen from the big brands.

The Thresher 2K1’s price is kept down by using a Japanese Miyota 9-series rather than an ETA or Sellita Swiss movements, but it’s a reliable, accurate choice and – in my opinion – just as good as anything that comes out of Geneva. If you can get away with a 44mm dive watch (it’s a lot thinner than, say, a Breitling SuperOcean 44, which helps), then you could do a lot worse.

You can read my full review (including a 300-word opinion piece about the optimum number of watch clasp micro-adjustments) at https://wristwatchreview.co.uk/nth-thresher-2k1-review 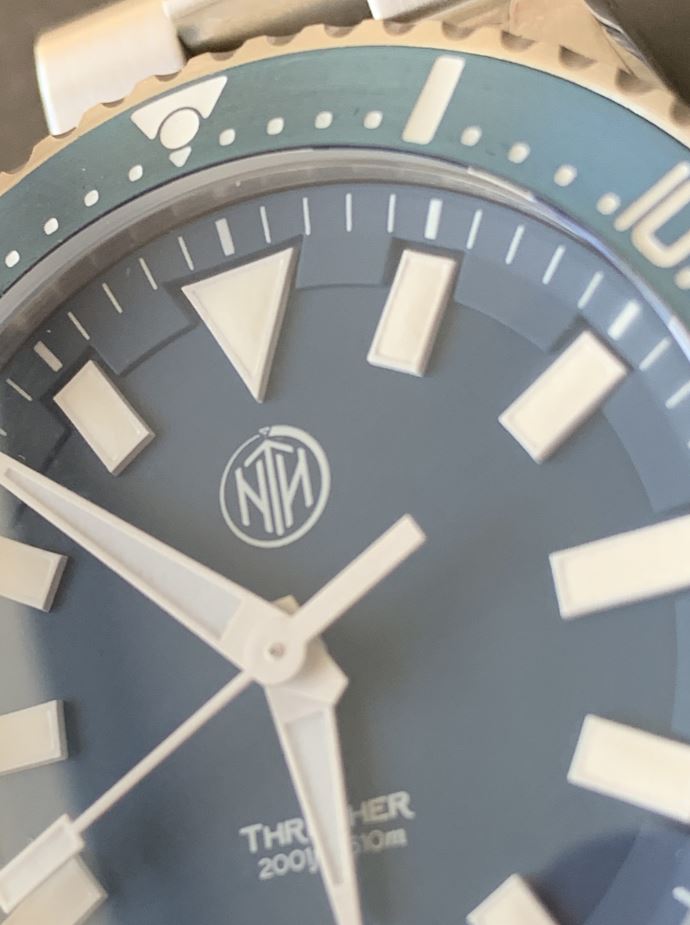 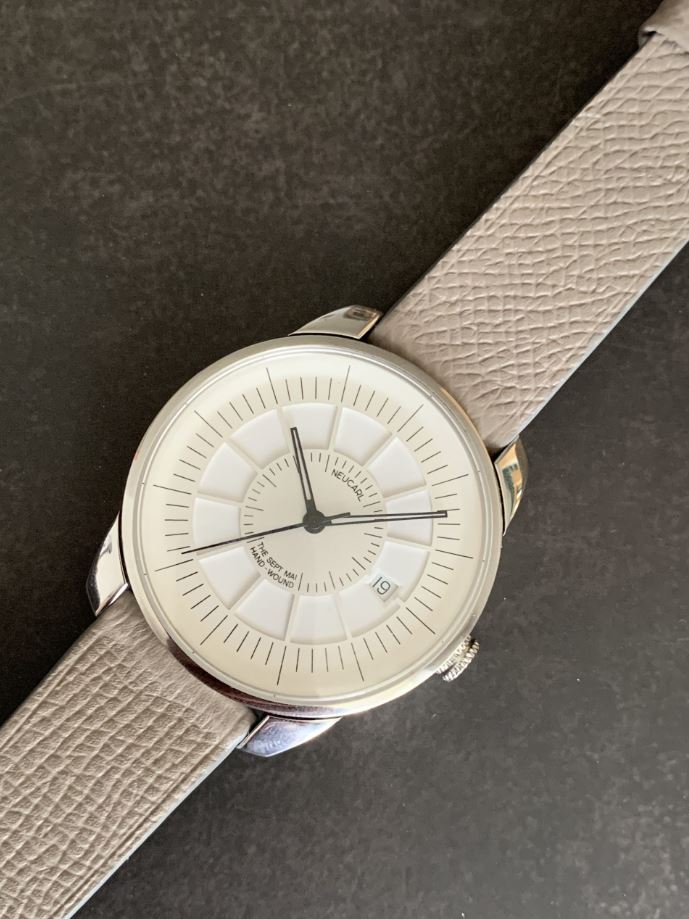 Somewhat fewer dress watches have been across the WRUK desk than I’d like – dive watches seem to be more popular with makers and buyers alike – and when they do, they have tended to be of the “Daniel Wellington” ilk. I love to see a brand trying something new, and Neucarl has gone for a large segmented, lumed disc. I lack the camera equipment and photography skill to adequately capture the luminescent segments in low-light, but I can assure you that it looks fantastic. Inside is a hand-wound Sellita SW215-1 that means the watch achieves a thickness of just 11mm – of which 3mm is accounted for by the domed crystal.

The downsides are that the strap is too short for anyone with a wrist over 7.5 inches and the two-piece case design doesn’t do it for me when it is viewed from the side. Neither of those are deal-breakers, though, and the Sept Mai almost made my shortlist of the best watches of 2020. Nevertheless, being the fourth-best watch I reviewed all year is not to be sniffed at. If you’ve got €599 burning a hole in your pocket, you could do a lot worse.

Read my full review at https://wristwatchreview.co.uk/neucarl-sept-mai-review 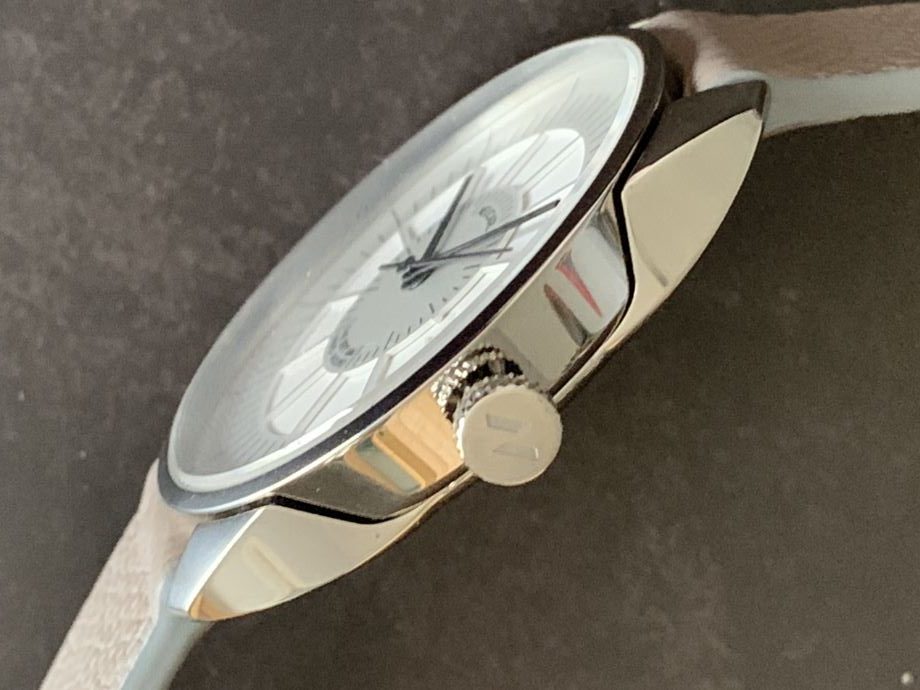 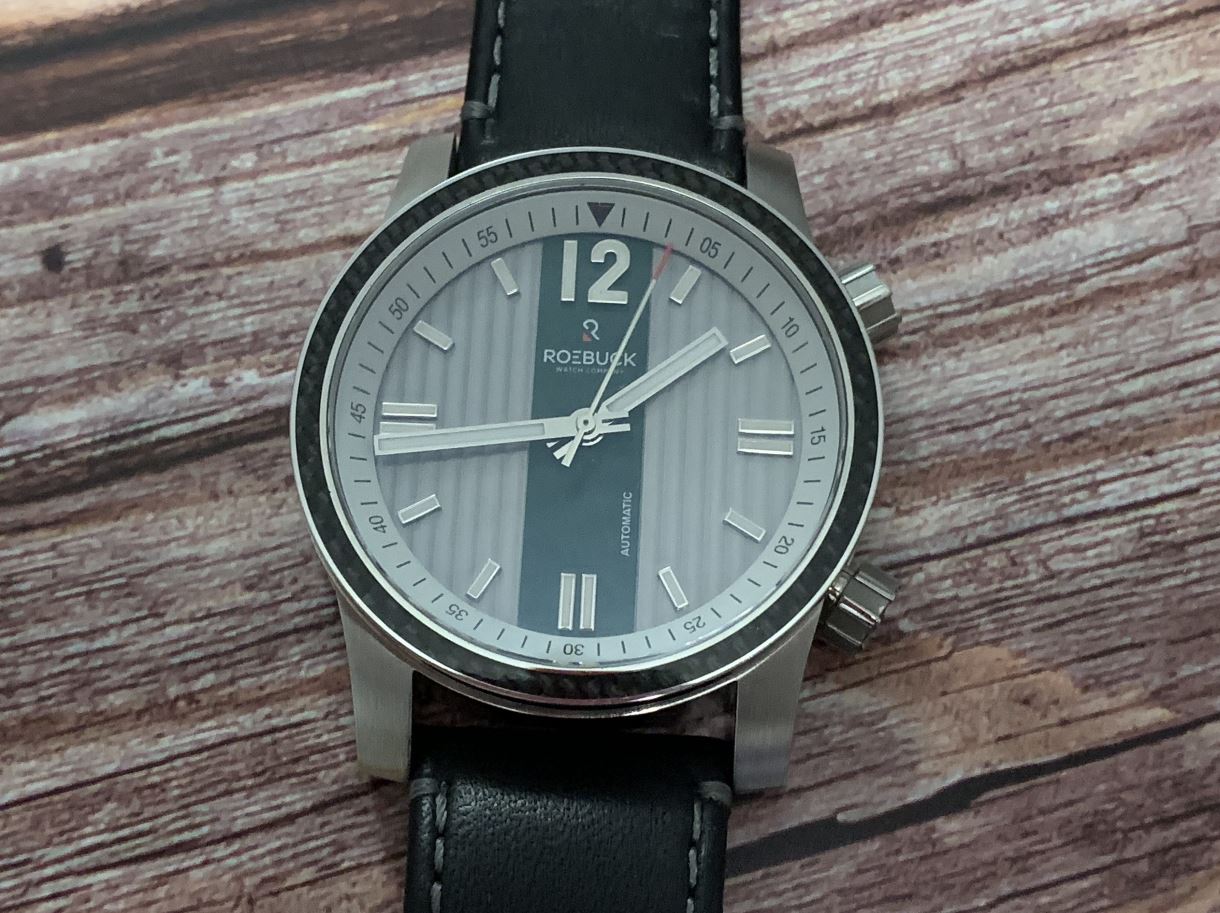 With the dive watch and dress watch bases covered, I thought it would be nice if the closing weeks of 2020 brought a brilliant sports watch. My wish came true with the Roebuck Watch Company’s Diviso model. Inspired, they say, by the corrugated roofs of Texas, the Diviso matches brilliant finishing with a design that brings to mind racing cars. Like the NTH it’s powered by a top-end Miyota movement, which keeps the price at a very reasonable $550.

The internal bezel is perhaps more of a gimmick than a game-changing feature thanks to the absence of markings on the central part of the dial to line it up with, but I don’t even use the bezels on my dive watches so I can forgive that. If I’m being picky, I’d have liked to have a date window but just as many people prefer a watch without that function, so I’m not going to let that stop me recommending the watch.

My full thoughts can be found at https://wristwatchreview.co.uk/roebuck-diviso-review 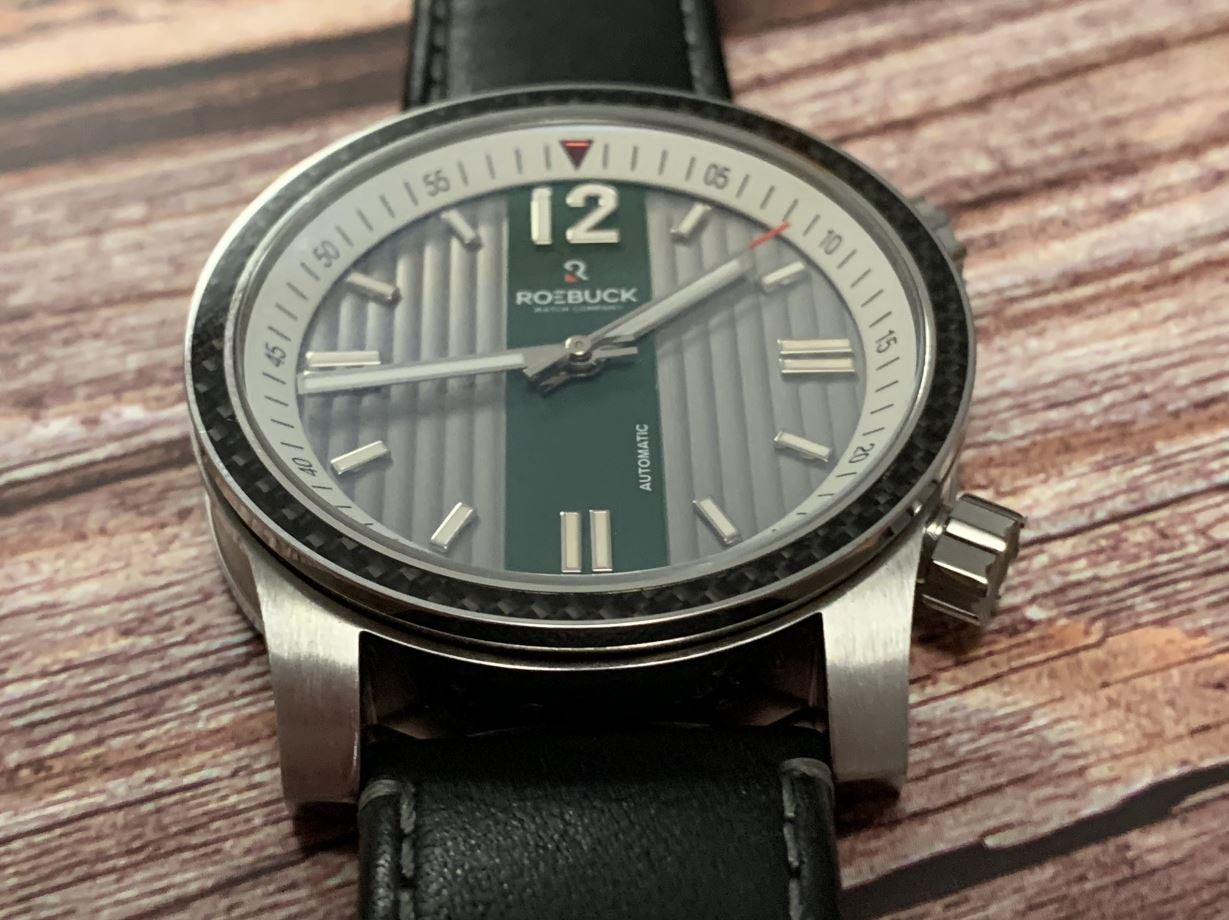 That’s it for now; keep your eye on Wristwatch Review UK for regular hands-on reviews from the smaller brands. I’ll be back in a few weeks to bring you up to date with the latest microbrand watch news and reviews.