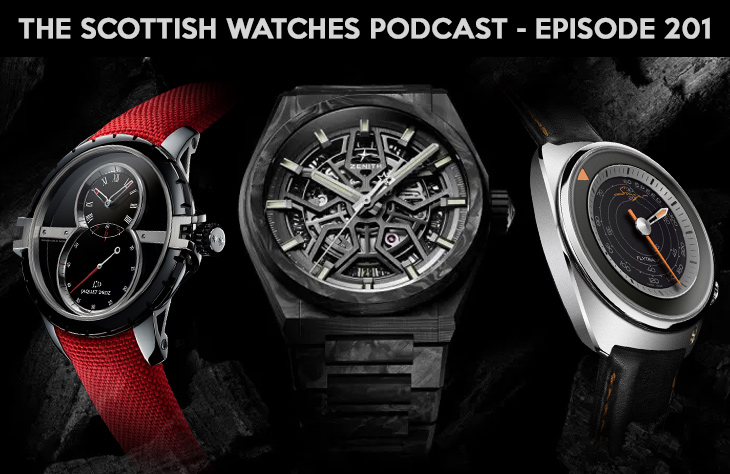 R.I.P Sir Sean, Alex we are blaming you, and we have checked he is definitely dead, no #rogermooregate this time

but forget all this Bond and Submarines, Rikki has never seen Highlander, thats right the film where a Scotsman plays an Egyptian and a Frenchman plays a Scot

Check Jakes site for all the info 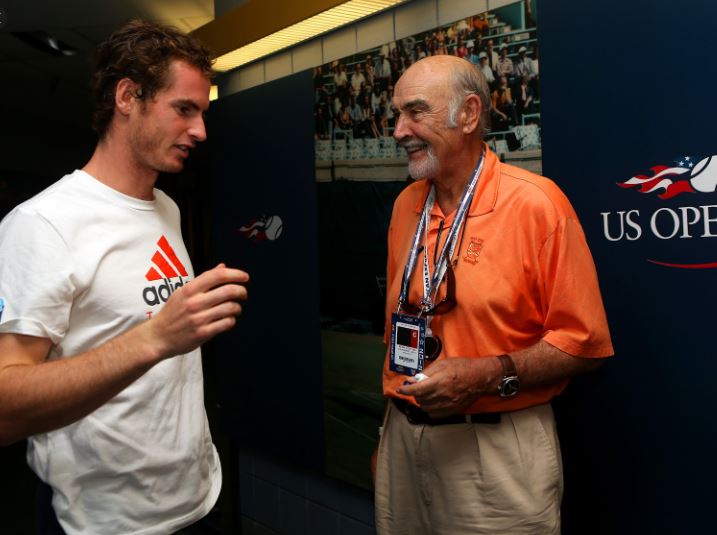 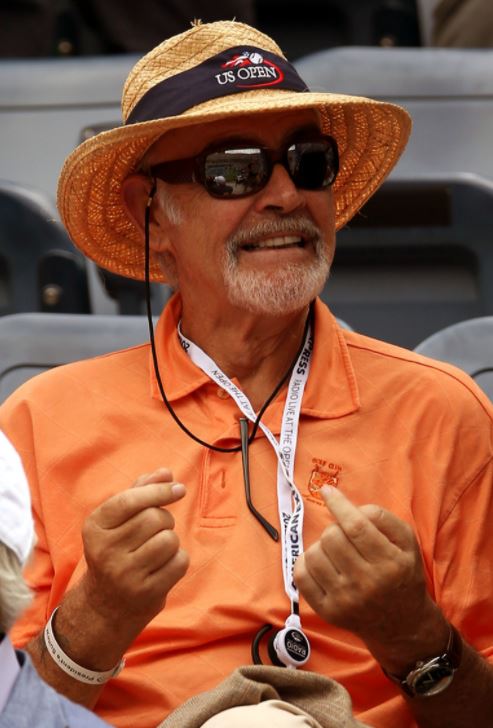 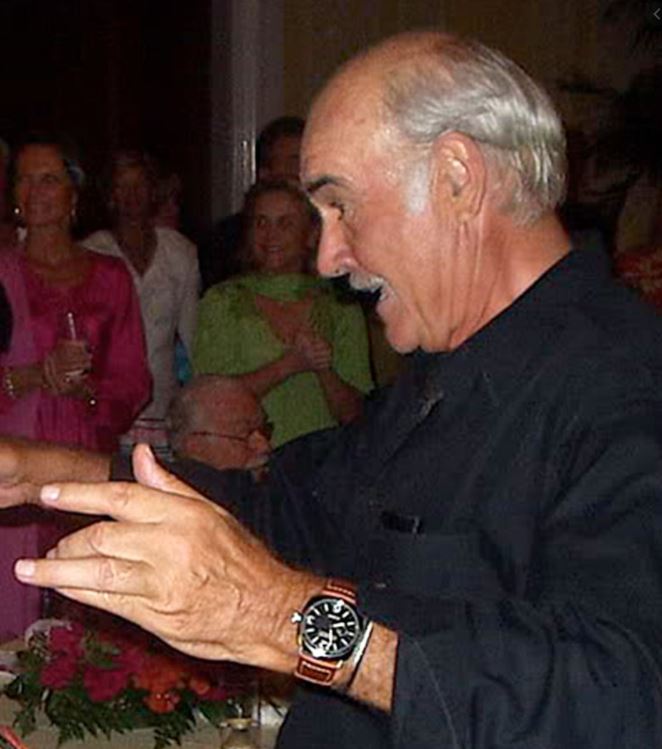 And the Bond / Rolex thing was a fluke, clearly Sean has just left his watch at home that day 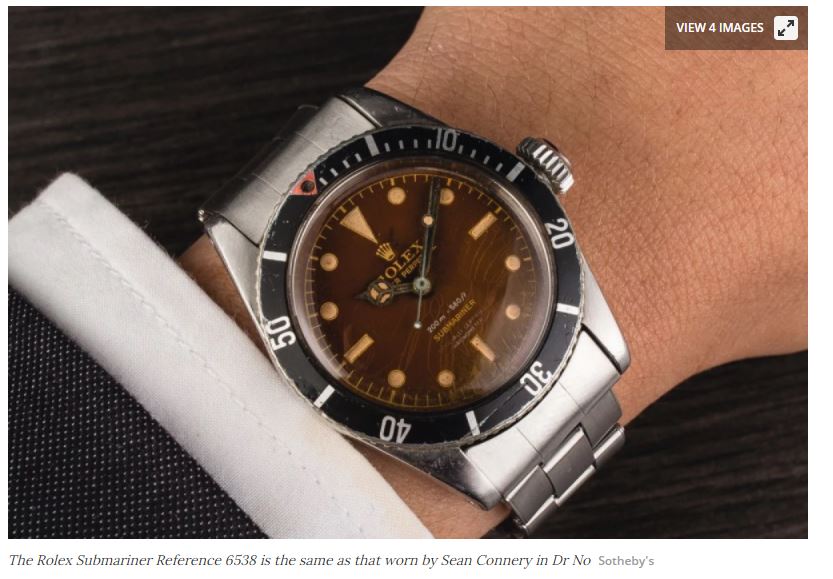 “On the first day of filming in Jamaica the director Terence Young realized that the prop department had forgotten to give Connery a watch. What happened next is a bit unclear. Either Young gave Connery his own Rolex Submariner with a black leather strap, producer Albert “Cubby” Broccoli gave his, or a Royal Navy diver who was part of the film crew was the source.”

Rikki then Googlewhacks a Watch 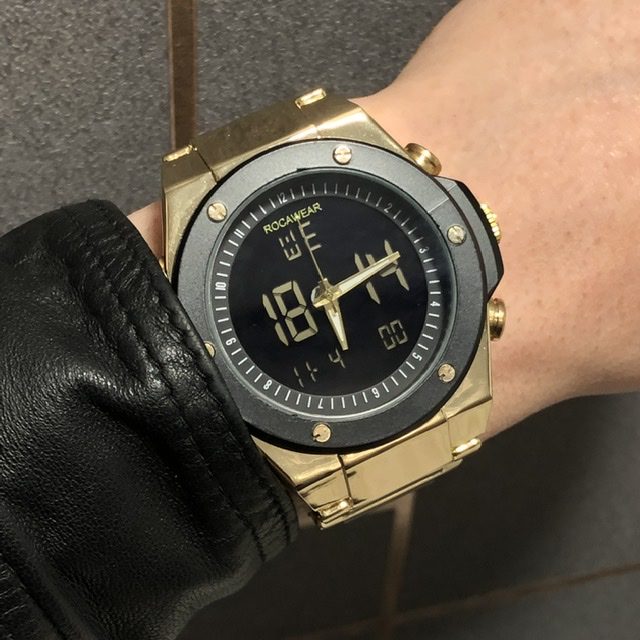 There is more to come from JCB, as you can tell we started in the daylight and finished somewhat later! 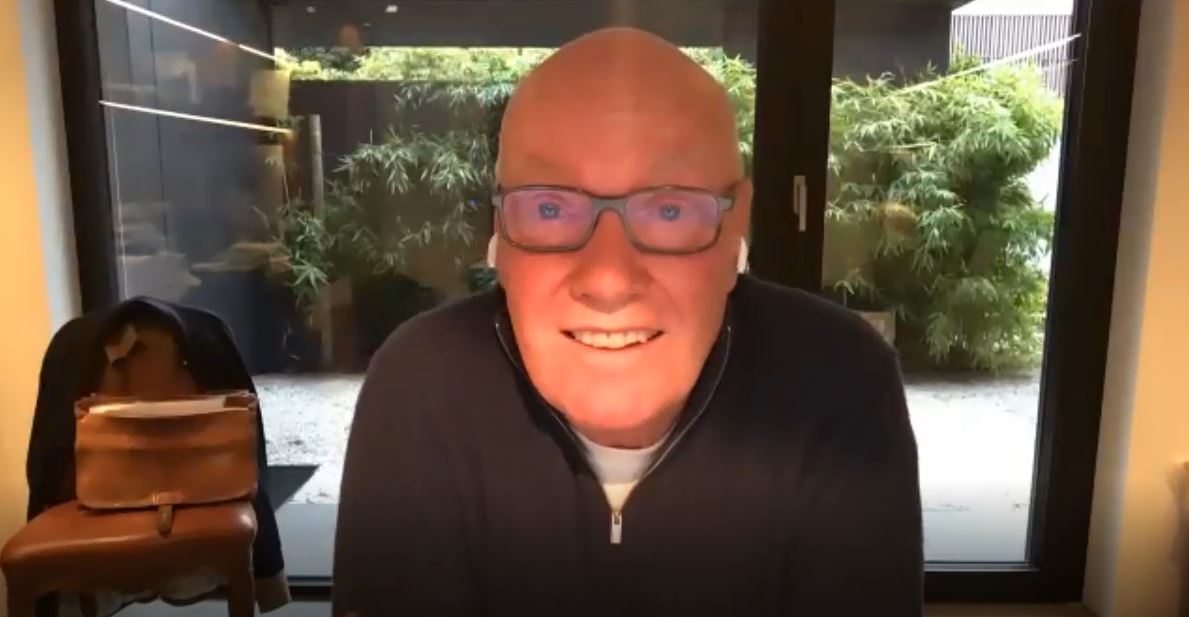 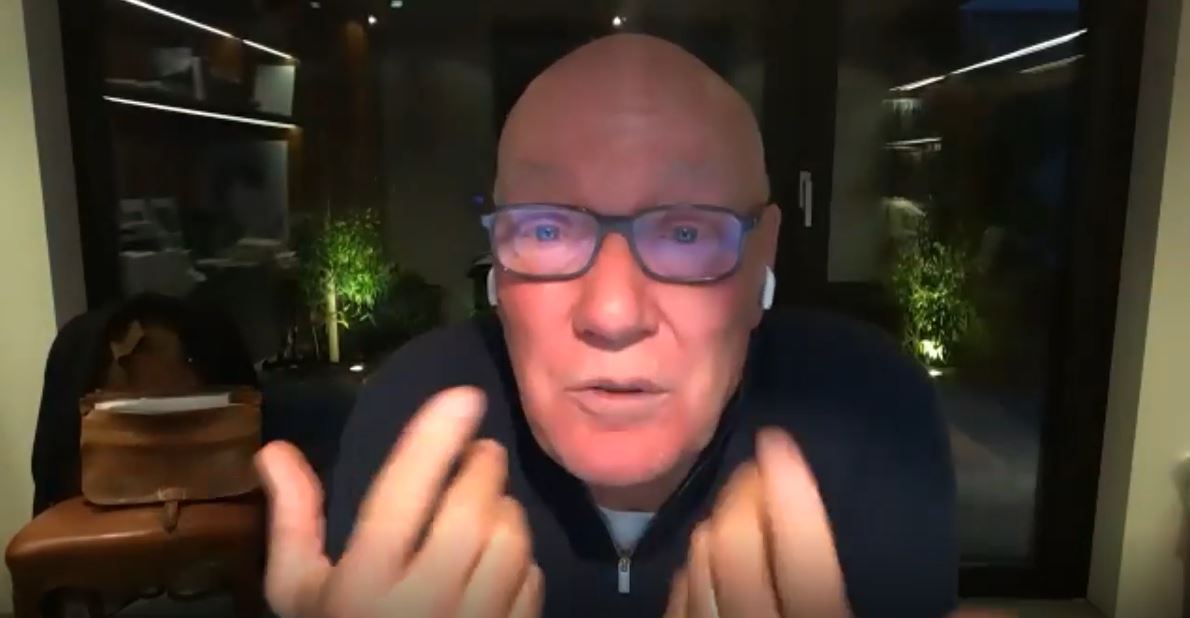 Watch our latest on SWL channel 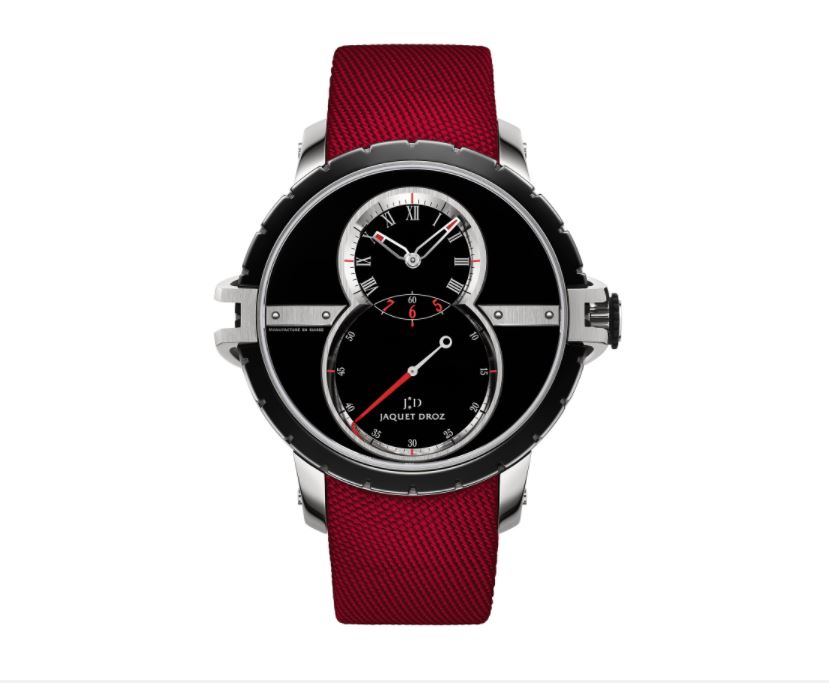 Then Alpina Time with their regulator 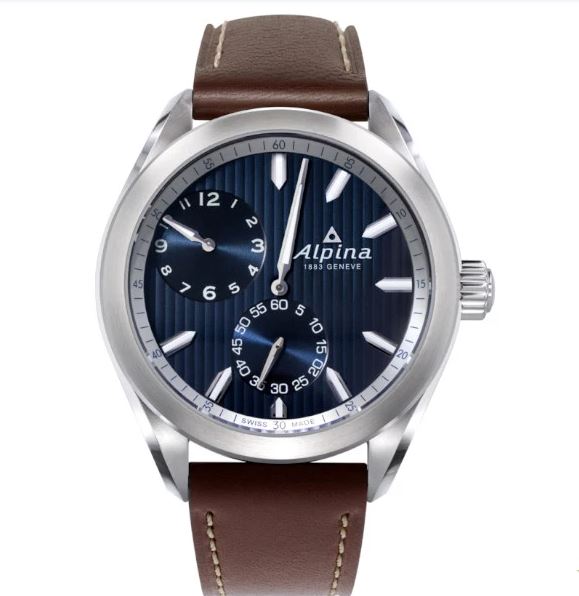 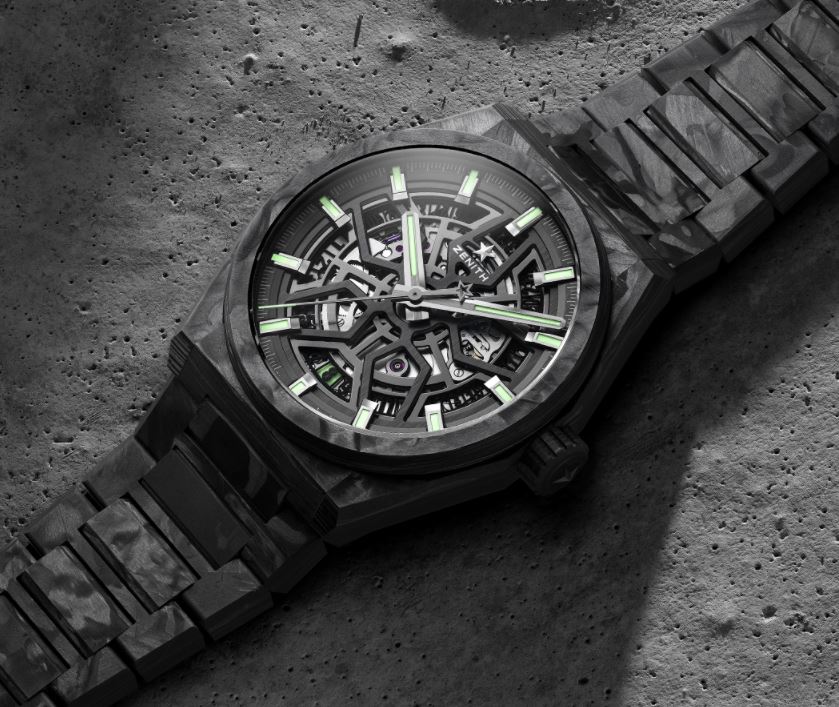 This is no more, anyone for Tartan chairs? 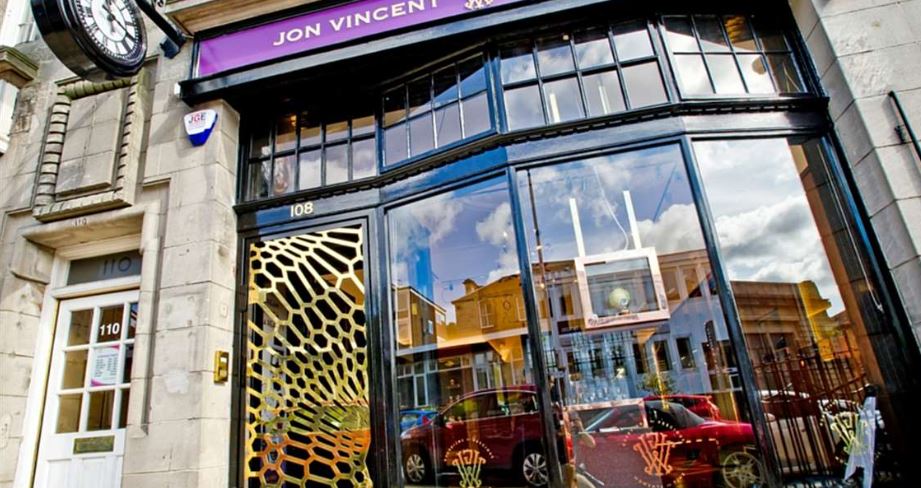 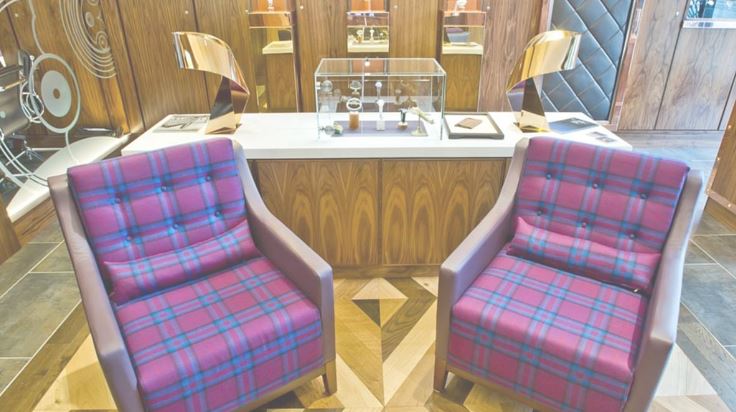 and Rikki advances his skills as a watchmaker 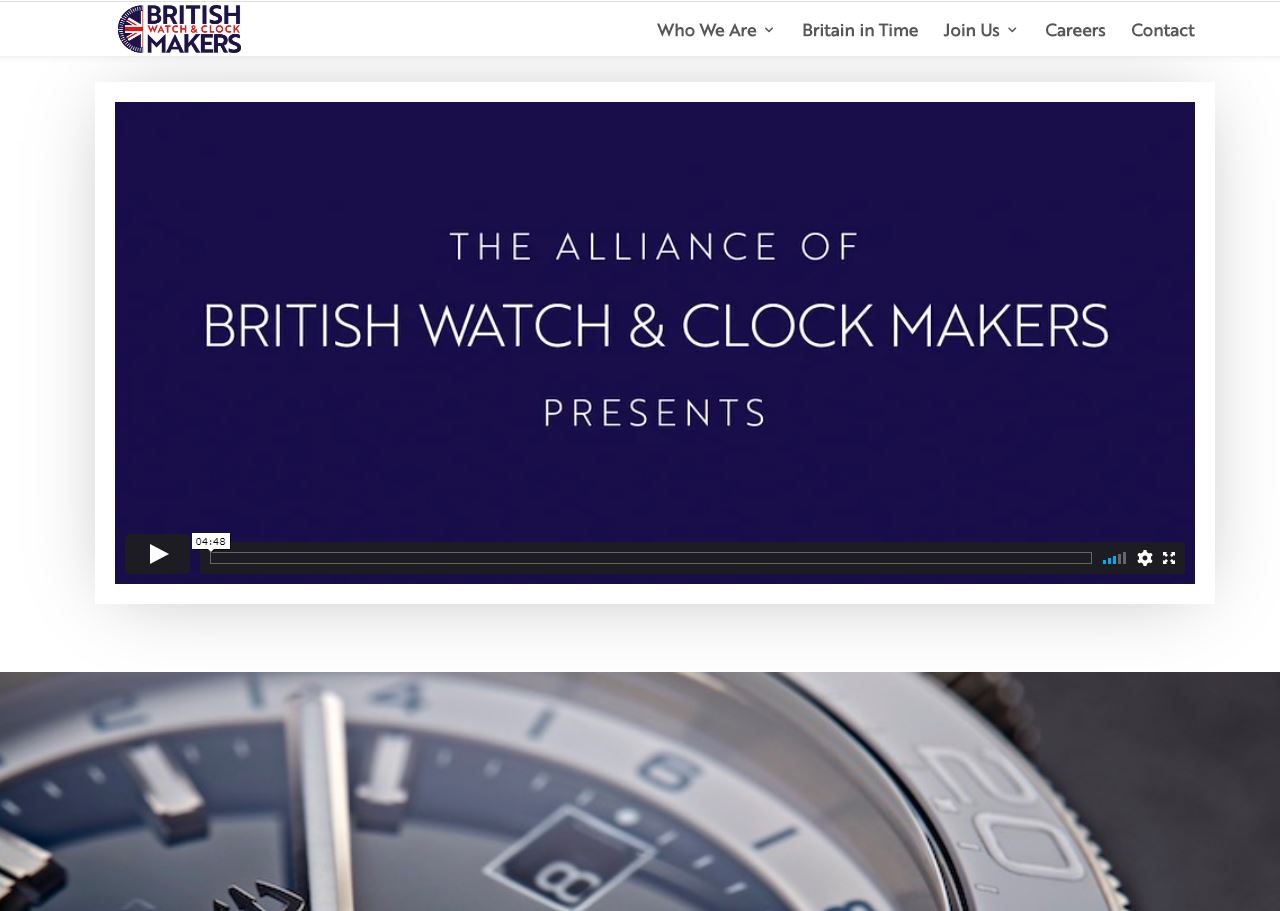 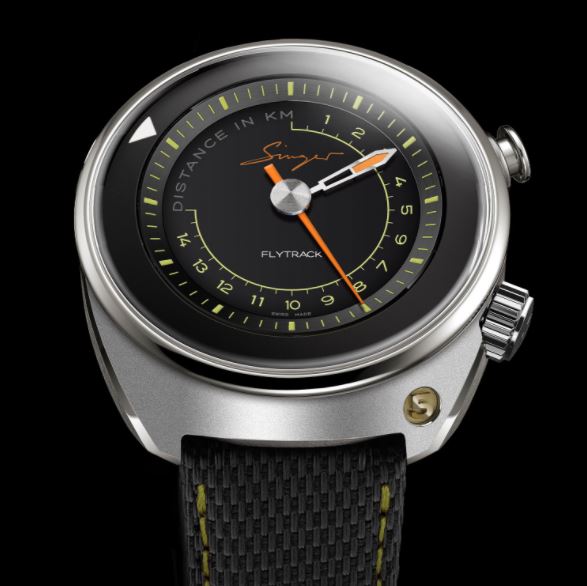 why? and who? and how much?