Greetings watchfam! It’s that time of the week where we round up some mildly interesting watch industry news for your reading pleasure. Let’s dive right in, enjoy!

While not strictly “news” Tudor has opened sales of their Royal series to the entire globe. In its first release some weeks ago, this line was available exclusively for some Asian markets leaving the rest of the world scratching its heads as to why these watches were not being marketed globally. Well now for some reason Tudor have opened the floodgates to all and sundry; maybe because it wasn’t hitting sales goals in the far east. If you think Rolex went mad by offering up to six colours in the new OP line, think again.  On offer there are 51 (!!) combinations of dials, size, colour etc etc etc. I’m a bit unsure about the styling: it has a clear 1990s vibe, mostly due to the angular case and integrated bracelet, but some design cues put me off. The strange bezel and roman numerals look somewhat out of place. Nonetheless I feel a strange attraction to this line, maybe not for what it is, but for what it could have been with a smooth bezel and baton indices. Prices range from 2100 to 3750 euros. 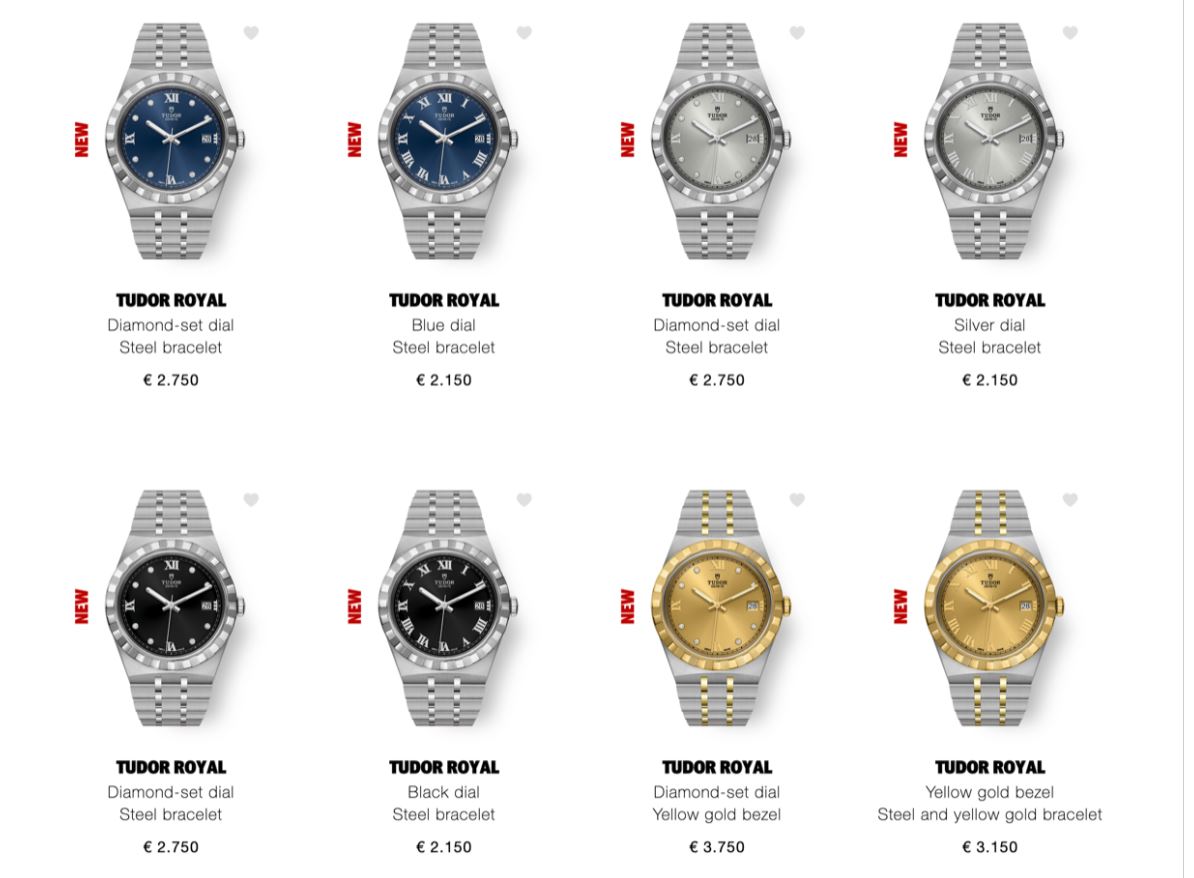 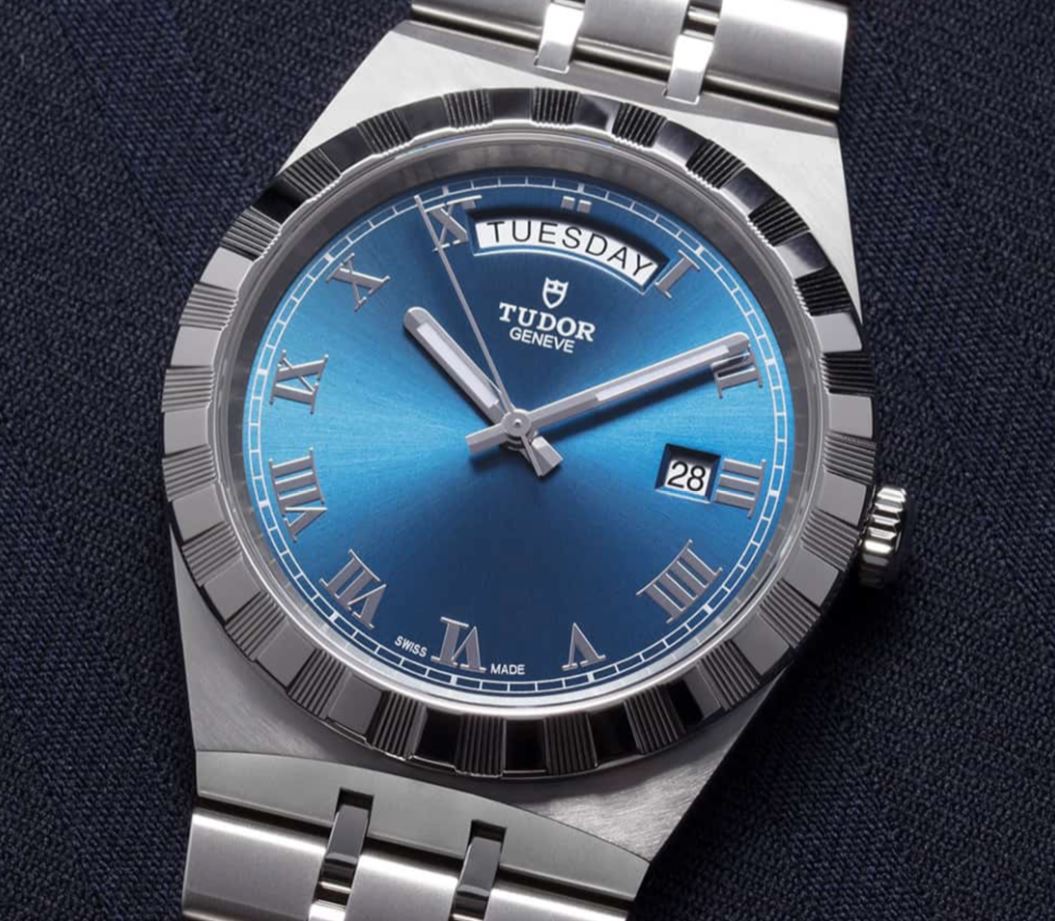 The historical French brand founded in Besancon in 1948 once owned by Seiko and repurchased in 2005 by French watch distributor Louis-Eric Beckensteiner (I know the surname sounds anything but French), has the distinction of being one of the few affordable micro-brands to feature true in-house movements. The company is launching a kickstarter campaign on the 15th of October to fund the production of 2 new movements based on their MBP1000 caliber with better efficiency and accuracy. The Yema2000 is a 3 hander with date complication and the Yema3000 the same plus a GMT hand. These movements will be housed in updated versions of the Superman. Kickstarter Backers will receive a substantial discount on the future RRP prices. Check out the campaign details here. 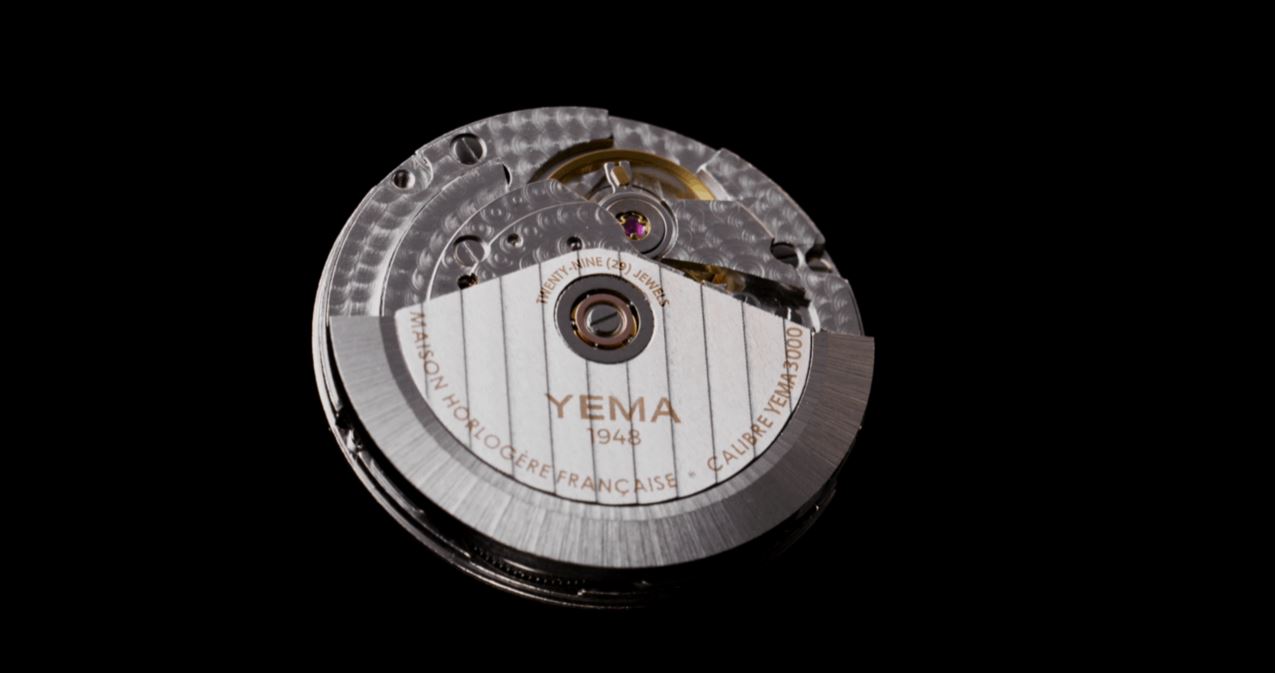 The German HH brand has just launched a limited edition 25-piece Alfred Helwig Tourbillion 1920 watch. The release marks the 100th anniversary of the Mr. Helwig’s creation of the sophisticated “flying tourbillion” regulating assembly. This exquisitely styled watch is housed in an 18k rose gold case, with a finely grained white dial with gold hands and indices and an oversized small seconds sub-dial with the word “tourbillion” stamped on it. In GO’s typical understated modus operandi, the tourbillion is visible only from the back; and what a back this watch has. From what can be gained from the promotional photos the movement has the typical GO ultra-high quality finishing, which is a feast to the naked eye and even more under a loupe. The price is an equally eye-watering 117k euros. 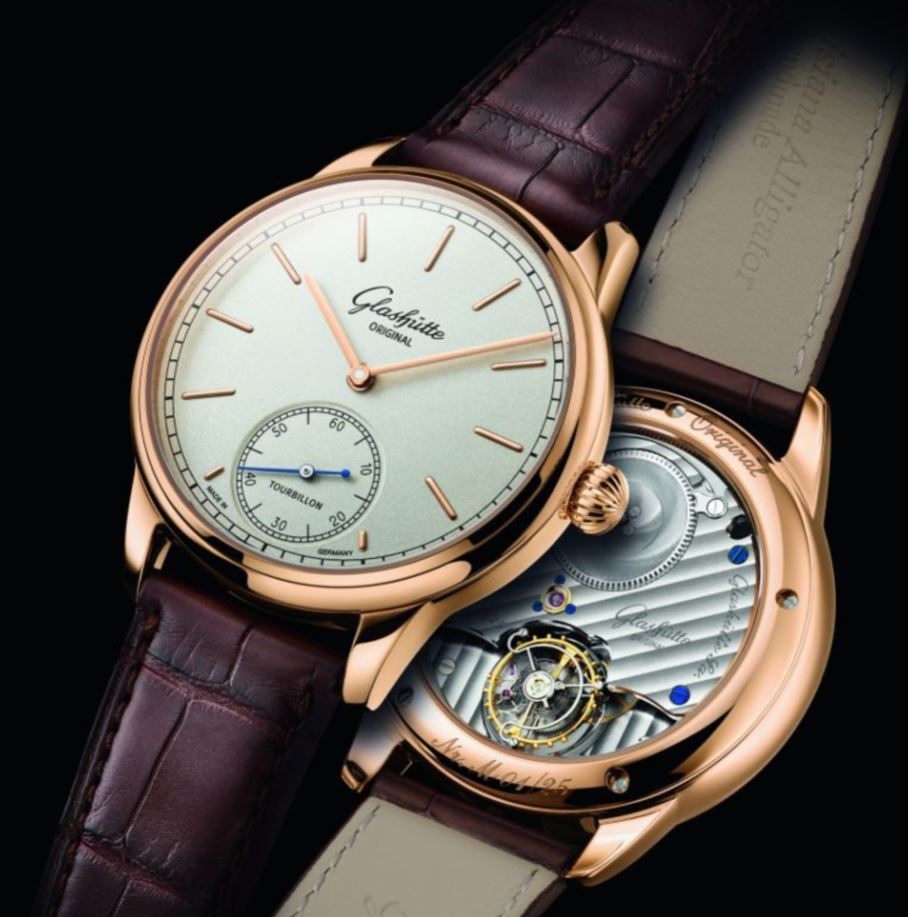 Longines have extended the standard warranty of 2 years to 5 years on all watches that feature an anti-magnetic silicon hairspring. This follows a trend started by other brands such as Panerai and Tudor, and Rolex. It’s not clear if current owners are automatically eligible for the new warranty.

Oris has proven time and again to be one of the most prolific and original watch brands in recent history. Its ties to the aviation world are expressed in their ProPilot series. Despite its cancellation, Oris is honouring the 57th Reno Air Races with a 1000 pc limited edition ProPilot Big Crown GMT. The dial of watch is new with a windowless date complication, blue tipped center seconds and GMT hands and blue lumed indices. The 41mm steel case has a charcoal PVD treatment and boasts the excellent Oris Cordura strap with the exclusive airplane seatbelt like clasp. I own a current version of this watch and I find this version much more appealing, with the Aquis like date pointer, smaller case and overall colour scheme. I find it funny though to market a watch that commemorates an event that never happened! Price is 2550 Euros. 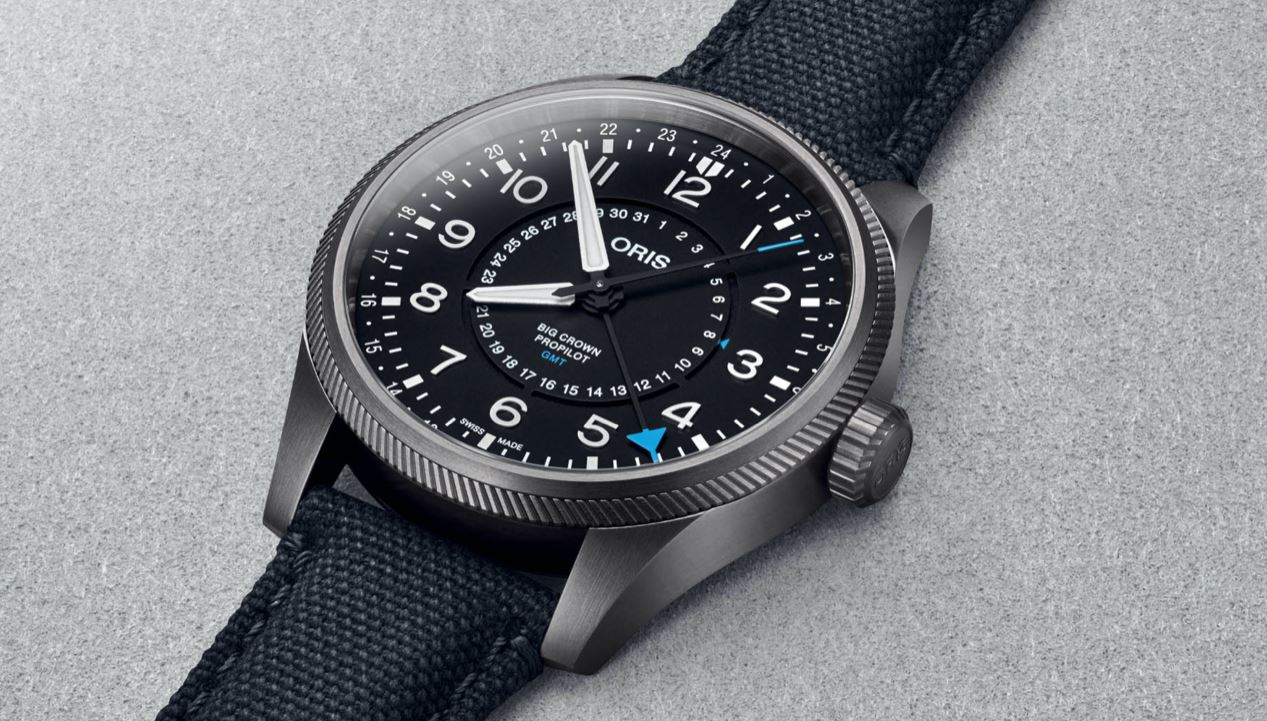 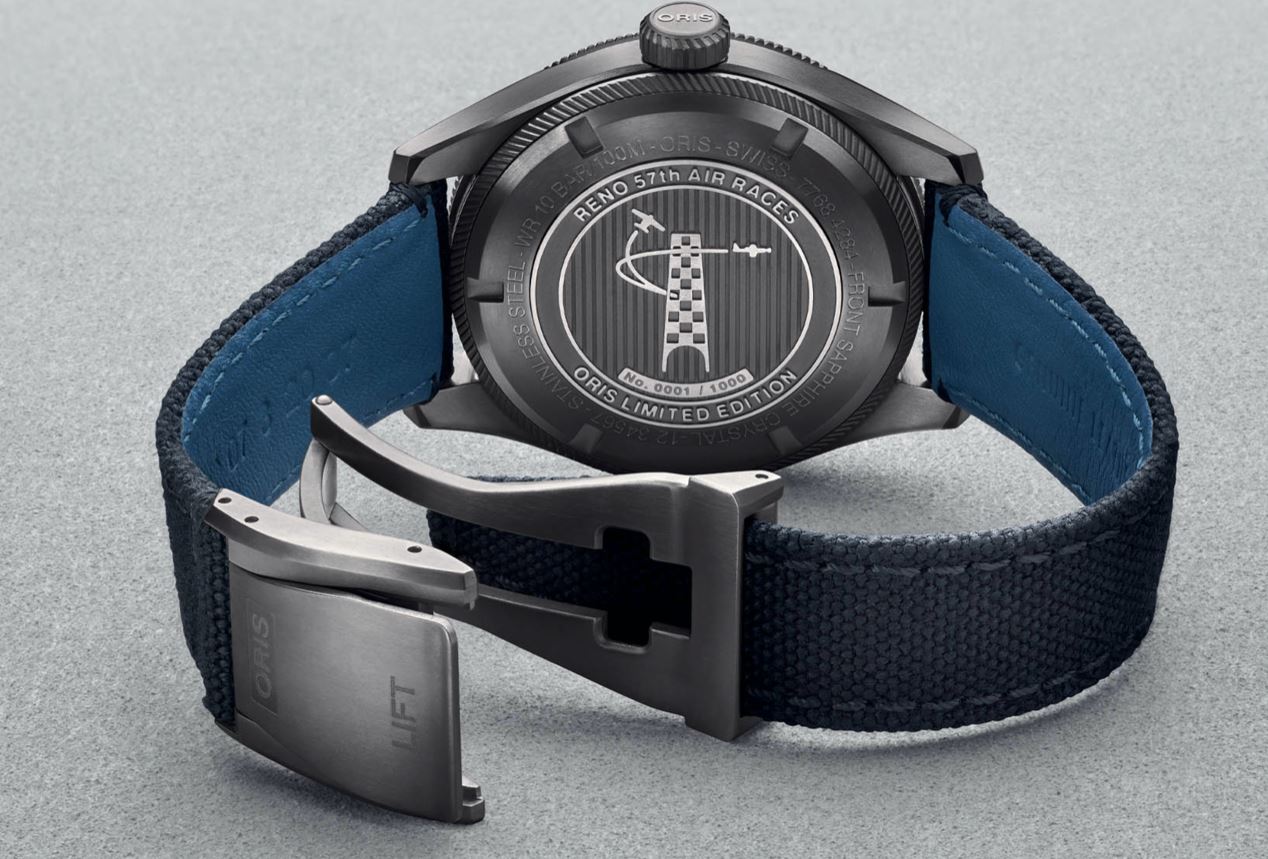 W&W Shanghai and Geneva Watch Days were not the only physical watch fairs for 2020. Last weekend the “Watches of Italy” event was held in the small village of Tortona. The event was focused on smaller brands which have their roots in Italy (even though some dials had the words Swiss Made on them). I spent a couple of very enjoyable hours there making new acquaintances and catching up with old ones which I hadn’t seen since before the lockdown in March. It was a cathartic experience being able to handle new watches and talk facemask to facemask with many true watch enthusiasts. I also had the pleasure of getting hands on watches most of which could only be ordered sight unseen from the Internet. I will be doing a more thorough writeup soon; for now, enjoy these pictures with two great new watches from Echo/Neutra and Arcaido. A bit more info on the official webpage Watches of Italy 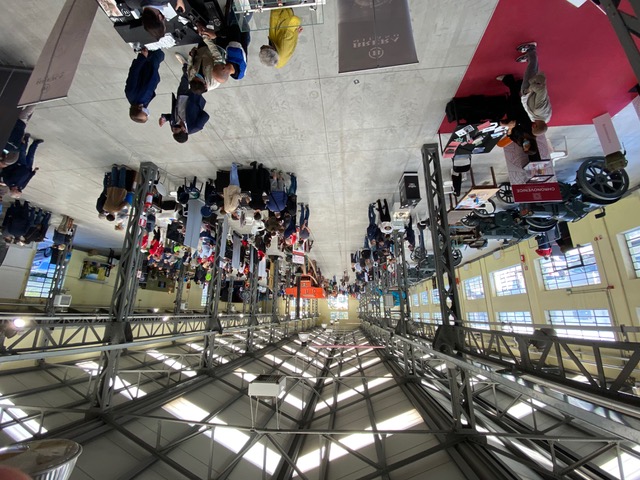 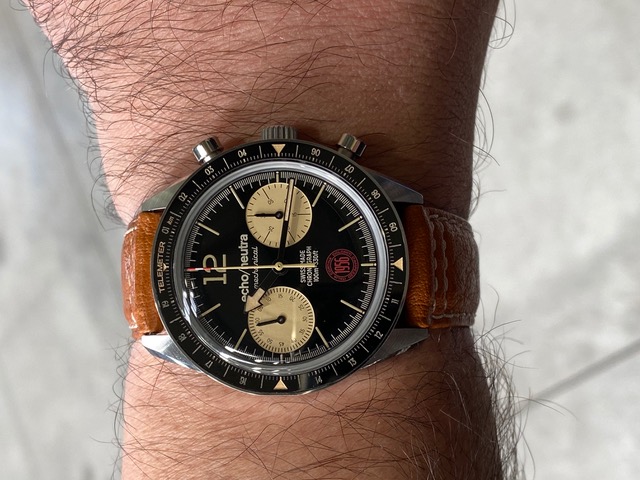 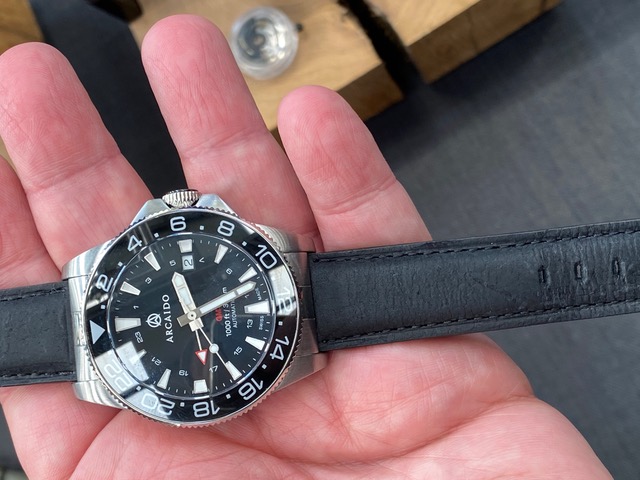