The last line from a poem by Delmore Schwartz entitled “Calmly We Walk through This April’s Day”, came to mind as I was (calmly) strolling last Sunday for a much-needed leg-stretch. Ok it was June, but an eerie feeling got hold of me nonetheless. This “new normality” is not so normal. Everybody was wearing masks and avoiding unnecessary contact and that made me feel like I had the plague. And while I walked, listening to E.L.O., I kept eyeing my watch (the Oris ProPilot GMT) like I had a train to catch. 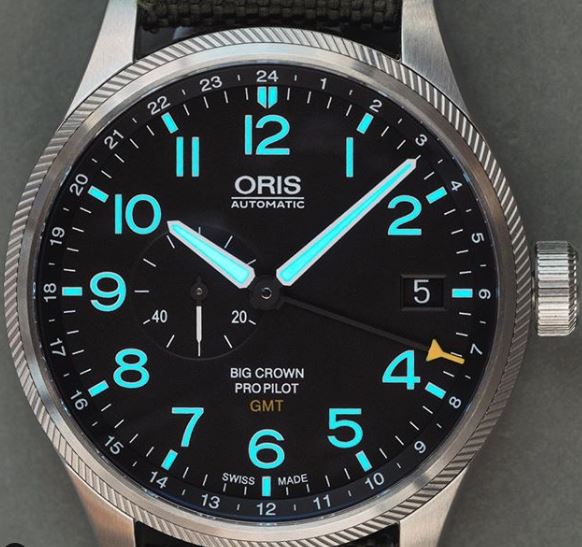 Why was I doing this?  The only rational explanation I could come up with was that I was subconsciously aware that the more time spent outside, the likelier I was to catch the bug from some unwitting citizen. That prompted me to head home like I was escaping from the Chernobyl Exclusion Zone. That little (well 45mm) thing on my left wrist was telling me more than just the time. 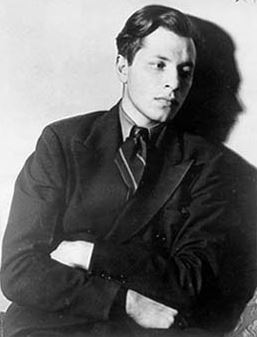 Humanity’s relationship with the passage of time has always been a convoluted affair, half the world doesn’t give it a thought, the other half can’t keep it out of its head. As a watch enthusiast, I like to believe that as I cultivate my hobby I am in awe of time itself. We wear little machines on our wrists that remind us that something we have no control over is slowly slipping away through our fingers. Watches tell us that, second by second, the end is getting closer. But, with all their COSC-certified radio-controlled precision, they are imperfect devices since they can’t affirm when the moment will be.

For that sole reason, no one in their right mind would want to wear something that shows your life slowly ticking away. But modern society requires that we all keep track of time for some reason or other. Today, more often than not, the average joe swears by the time on his smartphone. But for “watchies” it’s different: they will often behold the piece on their wrist just to admire its beauty. There it is, tick tick tick, the fire is getting closer and closer. There’s no escape.

Is it a bad thing to don a device that continually reminds us of the human condition? In all my watch infused wisdom I’d like to say no. For an enthusiast, a watch is both a treasure and a tool. In some ways, it’s the ultimate tool. It’s the tool that tells you not to procrastinate, to do everything to the best of your ability, to enjoy the good things that life gives us, and that if you hit a rough patch, it will pass. It’s warning you that you won’t be here forever, so make the best of your life right now and make it good for others along the way. It’s screaming “don’t waste your time buddy because you’ll never get it back”. If only every soul, rich or not, wore a watch and looked at its dial with the respect it deserves I’m sure our world would be a much better place.

Too slow for those who wait,

Too swift for those who fear,

Too long for those who grieve,

Too short for those who rejoice,

But for those who love, time is