Allo’ allo’, it’s that time of the week again when we all come together and find out what shenanigans have been going on in the watch world in the past few days. It’s been a quiet(ish) week, so, sit down, relax, and read on. 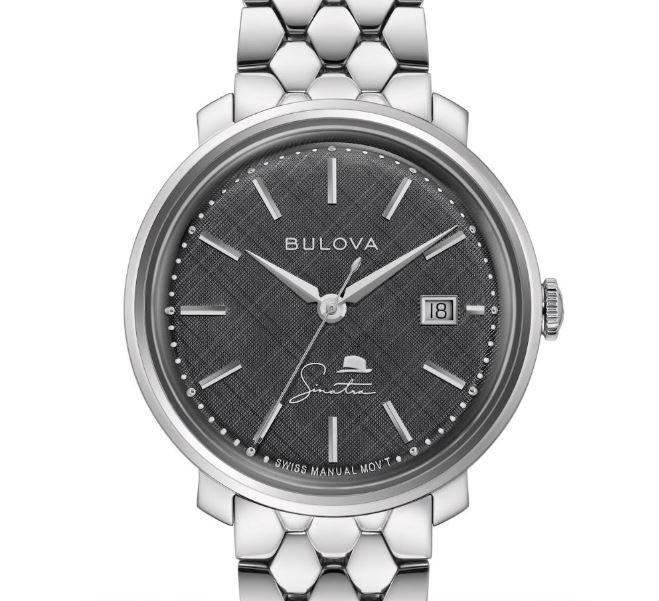 The well-known American brand is paying tribute to one of the greatest singers of all time: “The Voice”, Frank Sinatra. In his honour, they are releasing a collection of ten watches each representing one of good ol’ blue eyes’ greatest hits. It’s a varied bunch with round, square and tonneau cases; gold and steel finishes; leather straps and bracelets. A common trait to all watches is an image of a fedora hat and the legend’s autograph on the dial. I was skeptical at first but some of them are quite pretty. Prices range from 495$ to 1350$. 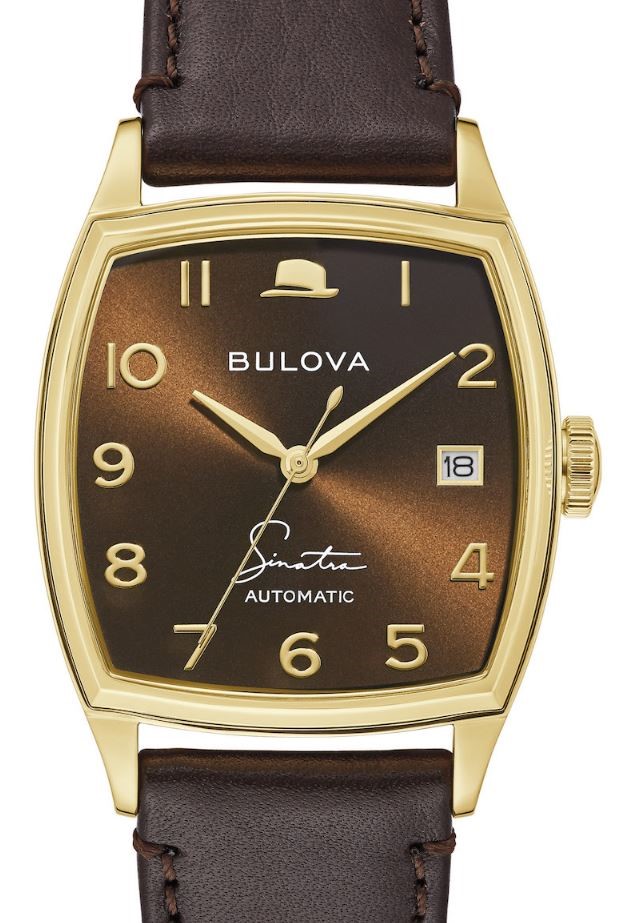 I’ll make this short: TGV will no longer be (allegedly) churning out watch videos on his channel. See video below

It looks like the industry initiative founded by Breitling, Bulgari and Moser (among others) is actually taking place from August 26th to August 29th. The gathering will be hosted in various hotels in the heart of Geneva as well as in the workshops of the participating brands. As such this will be the only “physical” watch event of any relevance for 2020 (until now anyway). I’m planning to go if Switzerland lets Italians back in the country. 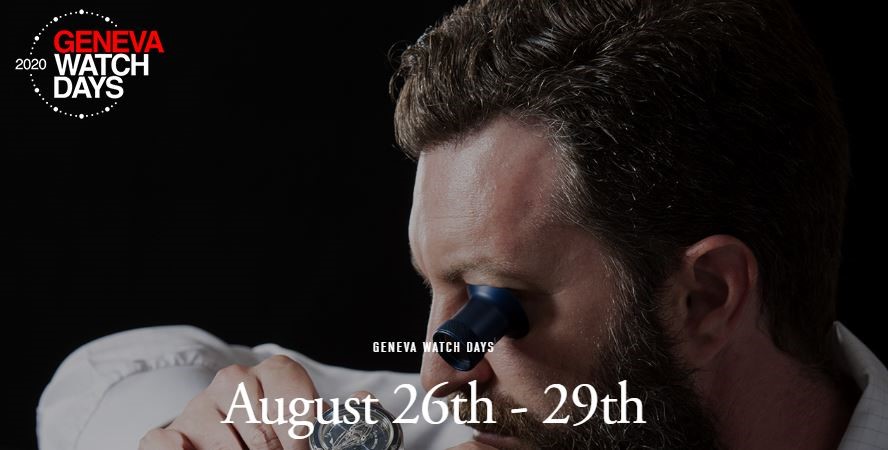 Moving right along, Bell & Ross is releasing its trademark BR 03-92 “instrument panel” watch in white camo livery with a black ceramic case. The dial’s indices and numerals are cutouts revealing black Super-LumiNova beneath (which is hardly luminous in the best of situations). It’s the kind of watch an Imperial Snowtrooper would have worn on the planet Hoth. MSRP of 3800$. 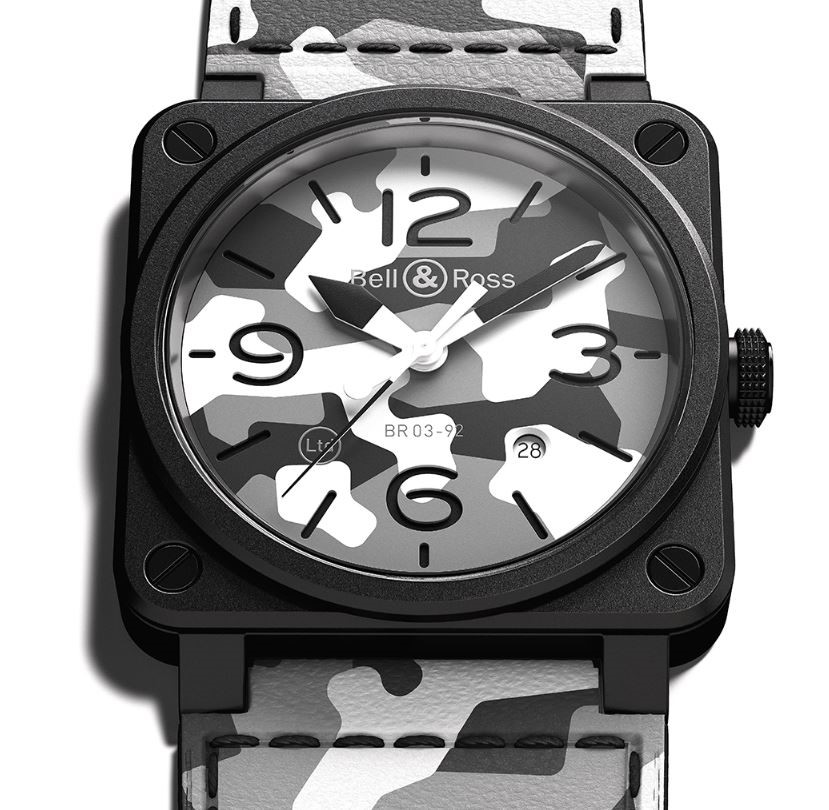 Zenith is debuting a special “ultraviolet” version of its epic Defy 1/100th of a second chronograph. At a first glance you could easily mistake this watch for the standard model with a sandblasted titanium case and a fancy violet strap. But look closer and through a small cutout on the dial you can see the bridges which have been given a violet colour. But turn the watch around and Boom!: Zenith has gone full blast violet. The rotor and many parts of the movement have been given the violet treatment and it works perfectly: kudos Zenith. 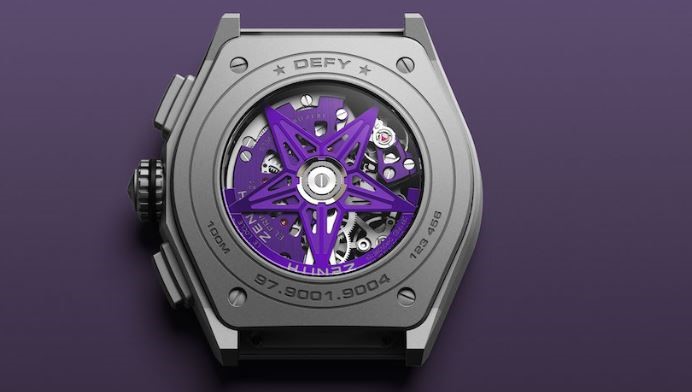 Not strictly watch news but Harrods will be opening back shop on June 15th albeit with strict social distancing rules. This is big news. Arguably Harrods is the world’s largest luxury department store, and its fine watches boutique is second to none. It will be interesting to see If demand picks up, but it’s going to have to be “local” demand since the UK is imposing a 2-week quarantine for anybody entering the UK from abroad (which is enough to deter even the most hardcore tourist). I wonder how much longer the waitlist for the Tudor Harrods is. 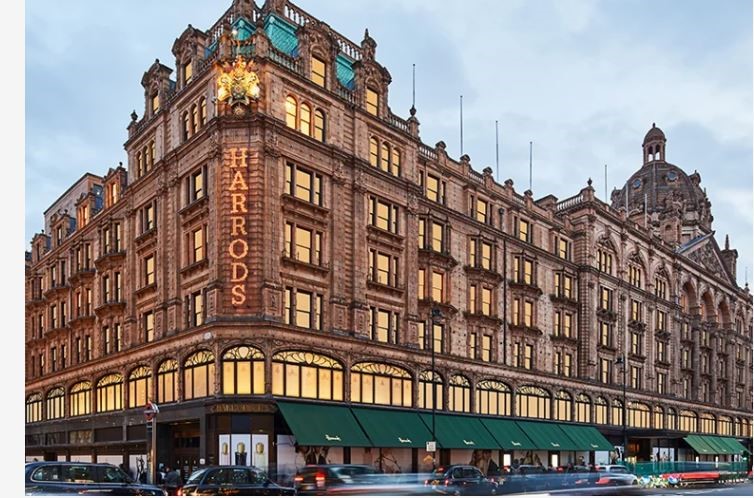 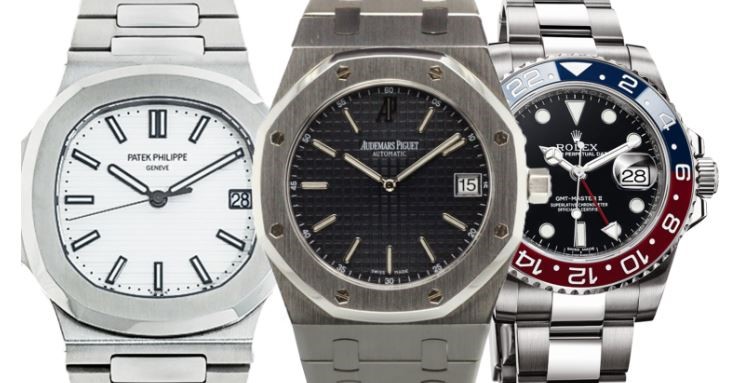 If you were hoping that the pandemic was going to give you a better chance of grabbing a professional steel sports model from the likes of Rolex, AP or Patek, think again. WatchPro is reporting that according to AD’s the pre-pandemic stock of said watches has all but dried up, and since deliveries of these watches have been suspended since March the list isn’t getting any shorter. If anything, it’s getting longer because enquiries for these aspirational timepieces has been flowing in for the duration of the health crisis, but nobody has asked to be taken off the list. Deliveries are expected to start sometime in June, but with no ramp-up in production for those sought-after GMT’s Royal Oaks and Nautilii in sight. It will be interesting to see how things actually go when waitlisters start receiving their phone calls.