Hey folks, hope you’re all okay out there. Can you believe it’s been a whole month since our last Week In Watches update? Wait, what do you mean it was only a week ago…?

Scottish Watches have dropped a cracking new video courtesy of Rikki, in conversation with consummate gentleman Pietro Tomajer of The Limited Edition. They’re talking SevenFriday, Rocketbyz & Woody Watches- as someone who lives for discovering and exploring less-reported independent brands, I think what Pietro’s doing is absolutely invaluable. If you’re anything like me, you’ll have a blast- get in! 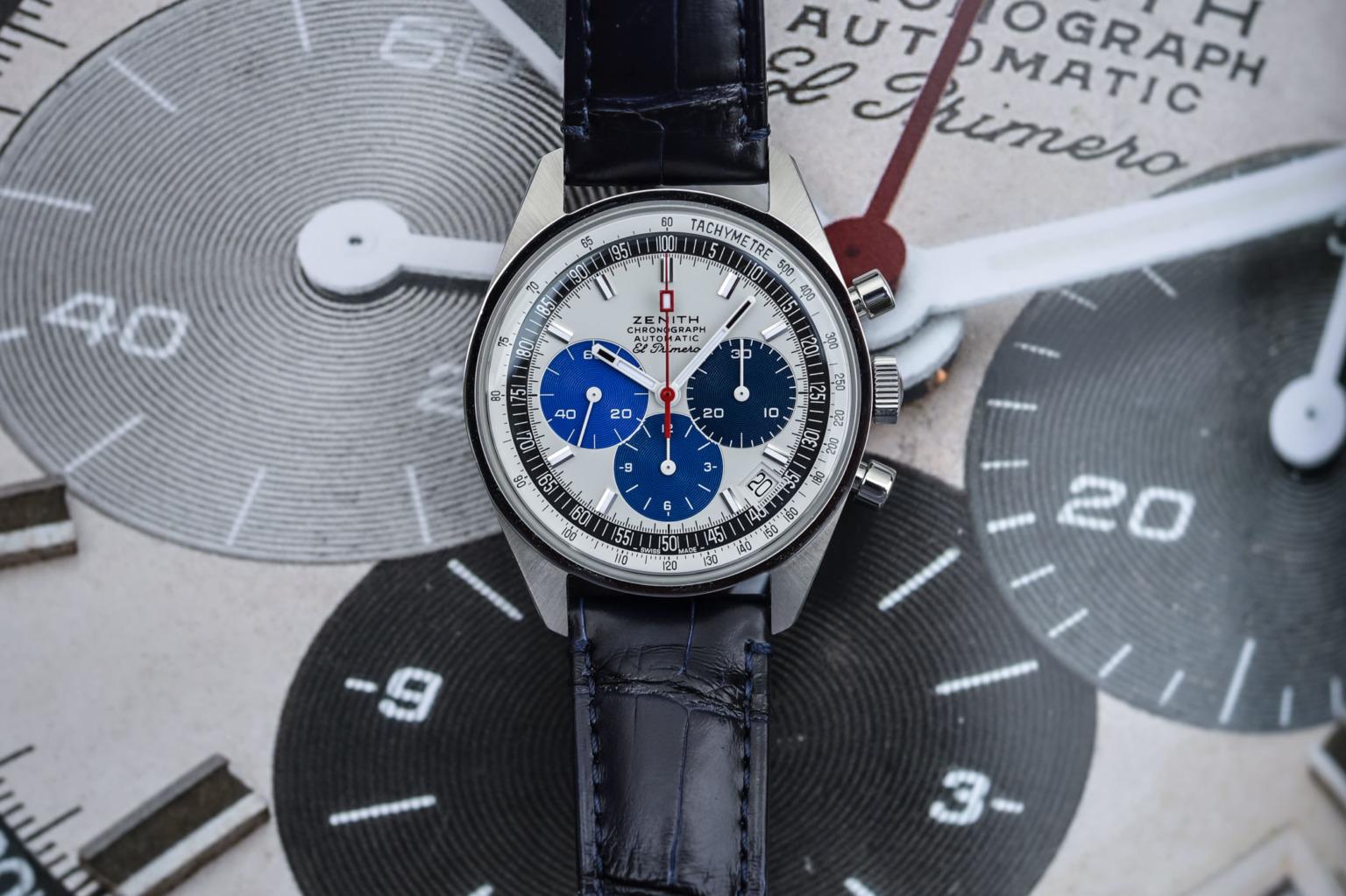 Just a few weeks after the announcement of the “Shadow”, we’ve got another Revival series chronograph on our hands. This snappy-looking fella seems to be targeted squarely at Zenith fans- you’ll have to travel to Le Locle to pick one up, for one thing (once lockdown is over with, anyway- for now, it’ll be temporarily available online) and it’s sized smack-bang in the “vintage chronograph enthusiast” ballpark at 38mm. Overall, as someone who honestly wasn’t a fan of the “Shadow”, I’m seriously feeling this one. Handsome design overall, and I can imagine it wears brilliantly. Will retail at around £7k.

Another week, another Seiko release. This week saw the announcement of a quartet of new additions to Seiko’s “Street” series. This is about as “tool” as you can get, aesthetically at least, and I’ve simply never been able to get on board with the whole tuna-can aesthetic, so I’ll have to leave this one up to you guys: love or hate? I don’t even know anymore. One thing I will say is that the range of dial, movement, and overall aesthetic variation across the 4 models is pretty savvy. Those who like a hockey puck strapped to their wrist will have plenty of flavours to choose from. 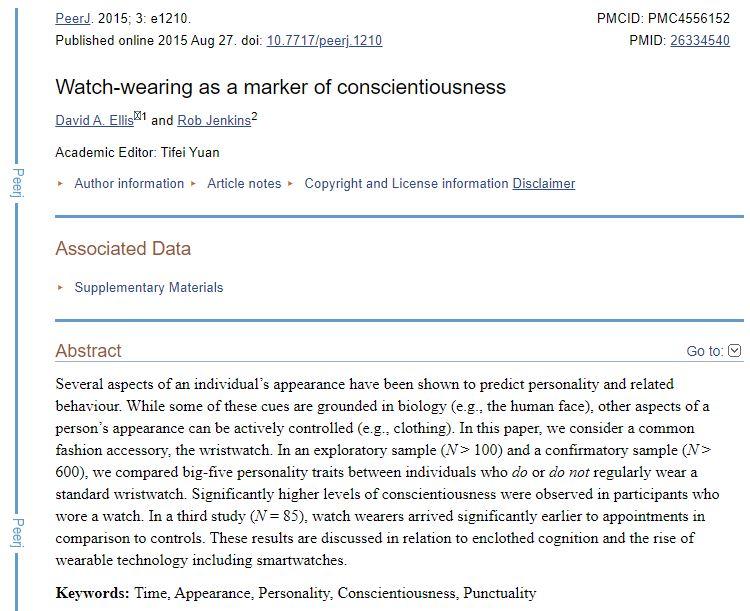 The near-mythical Jack Forster over at the ’Dink has, in true Forster fashion, dug up a 2015 scientific study that analyses the behavioural traits of people who wear wristwatches. Even better, it comes straight from our neck of the woods, at Glasgow University. The study, controversially, suggests that people who wear watches tend to be more punctual, and also insinuates that people who wear watches are more conscientious overall. These scientists clearly never met a Panerai wearer, eh. Check the study out here, if you’re reeeaaaally feeling the lockdown boredom. 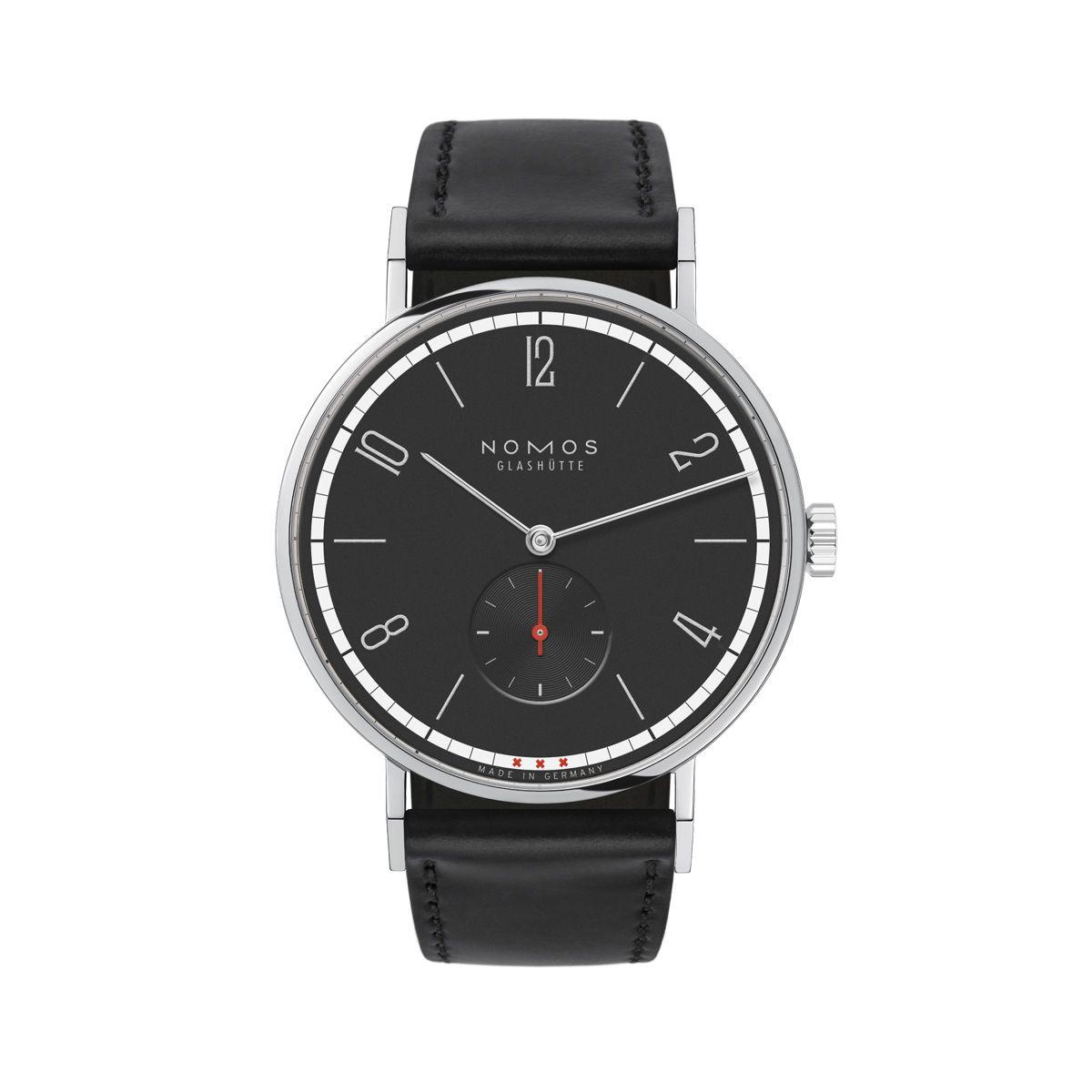 Nomos have done a handful of limited editions in collaboration with Amsterdam’s Ace Jewelers before, all of them absolutely cracking I should add, but this latest piece really takes the cake. Limited to only 45 pieces but, at the time of writing, apparently still available to purchase, this is one of the most fetching Nomos releases I’ve seen in a very long time. Fantastically considered colouring, dial proportions and finishes across the board. Dig it. Get ’em while they’re hot. 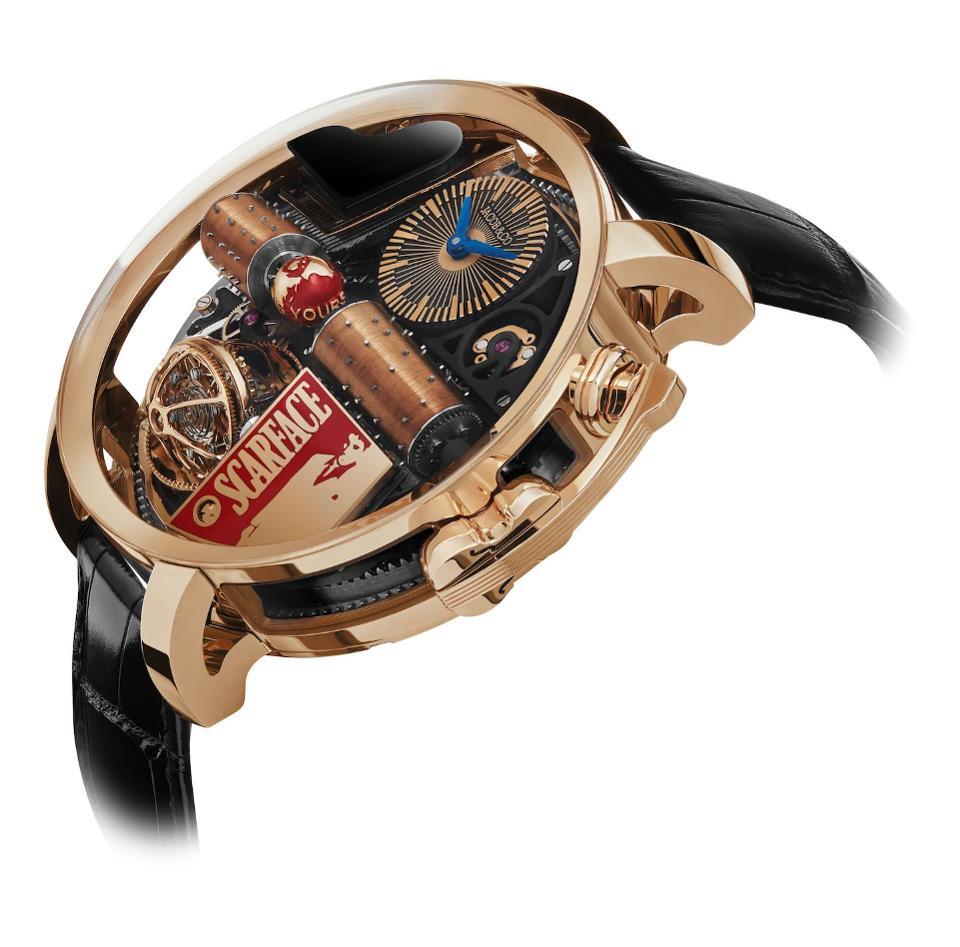 The ever-tasteful Jacob & Co. Have put together yet another over-engineered monstrosity that costs more than the home I’m sitting in right now, all in tribute to a really good classic film about violent murderers. Because Jacob & Co. Following on from their previous Opera Godfather watch, which boasted similar pinball table-esque goofiness, the Opera Scarface retains the general gist of the piece but replaces the little Don Corleone model in the centre of the dial with a markedly less impressive ”the world is yours” globe. The little piano, the keys of which move as the built-in music box complication plays the Scarface theme, is still the most head-splittingly cool aspect of the design of either edition, aside perhaps from the triple-axis tourbillon. I mean, from a tech standpoint this is just f***ing bonkers. See what you make of it. Embed: https://www.youtube.com/watch?v=ihjhPpHlkCU 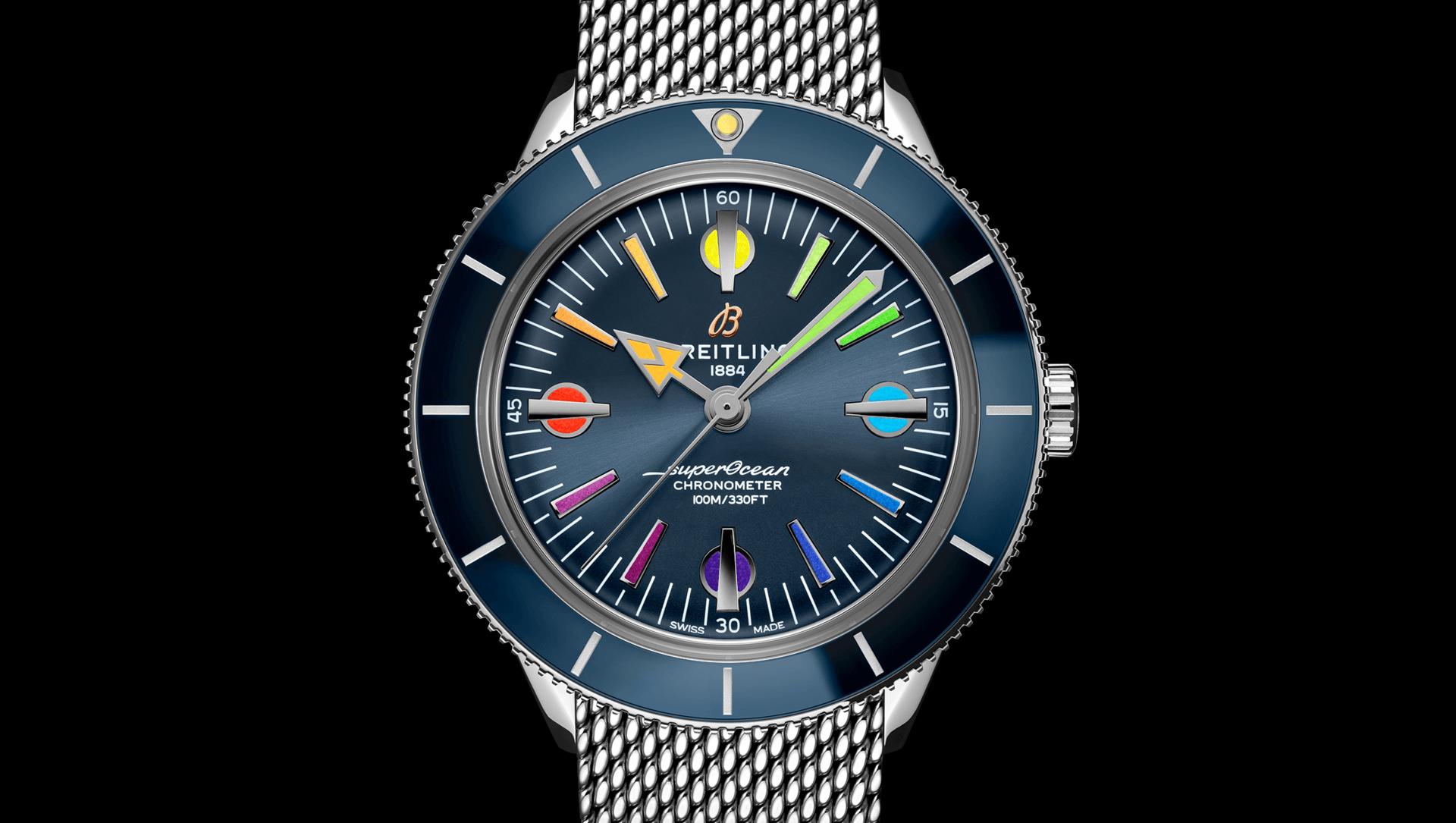 Hot on the heels of the apparent success of April’s limited edition Superocean Heritage ’57, Breitling have announced a second, blue-dialled edition of 1000. As with the first edition, part of the proceeds will be donated to charities supporting frontline healthcare workers in the Coronavirus crisis, with Breitling additionally donating 1000CHF of their own cash for each of the first 100 sold. I’d be lying if I said I thought this watch was anything other than hideous, but all jokes aside I’m delighted that the first line was such a success, and I applaud Breitling for their work here, as someone with frontline healthcare workers in the family. That’s all for now, folks: stay safe, and stay hopeful!