Originally issued in 1978, the Timex Q Falcon Eye was barely removed from the age of pet rocks and mood rings. Consumer technology was around, but the PC revolution was still distant thunder. It was the age to brag about Quartz, and Timex was the brand that took a licking but kept on ticking. It’s a time I remember well (ish).

Even the digital ones kept on ticking!

Fast forward, Timex continues to recapture old glory with its Q line, but is nostalgia enough? Can the Timex Q Falcon Eye stand on its own? Truth is, I’m of two minds. 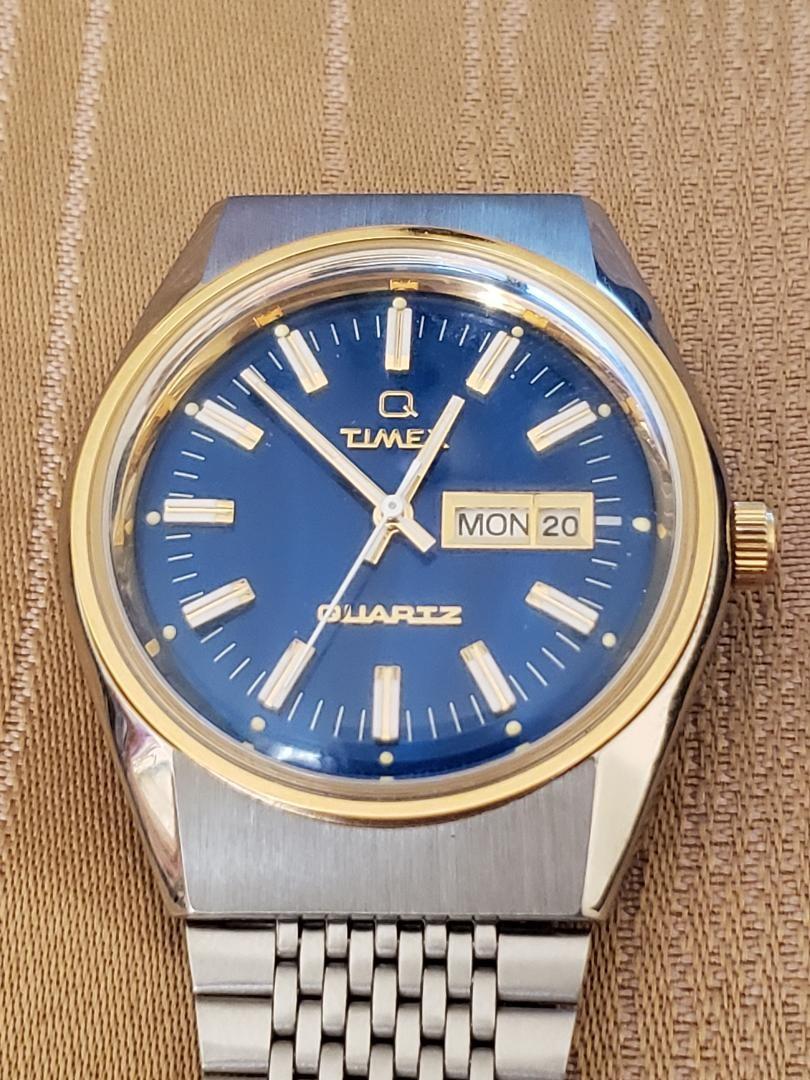 The Falcon Eye is so different and, well…groovy. It’s hard not to like especially for someone born in the ’60s.

Here are the positives:

Here are some things I think are on the negative side: 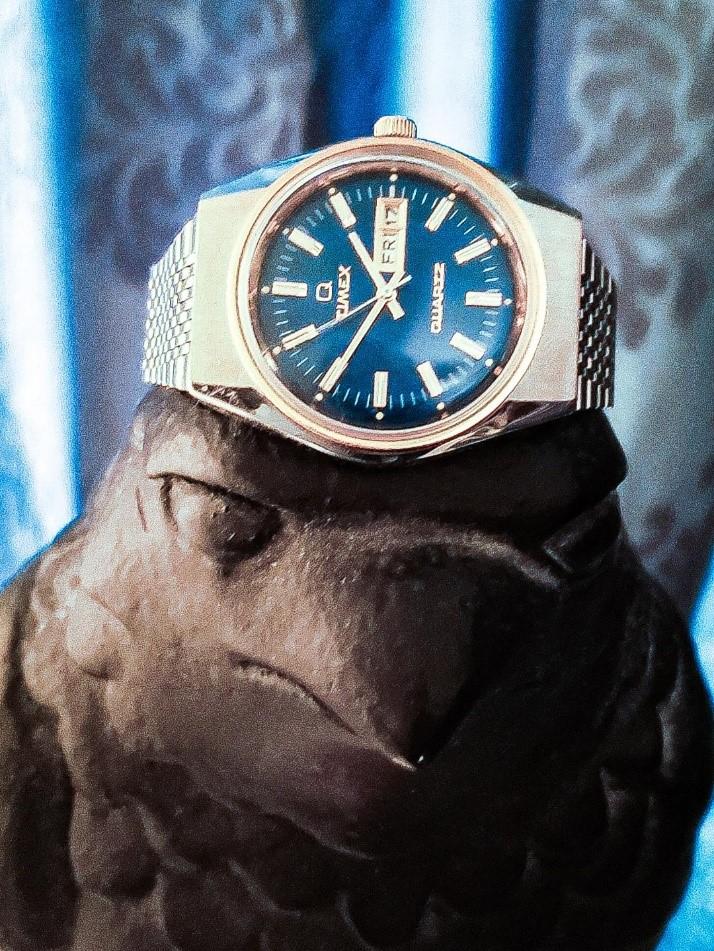 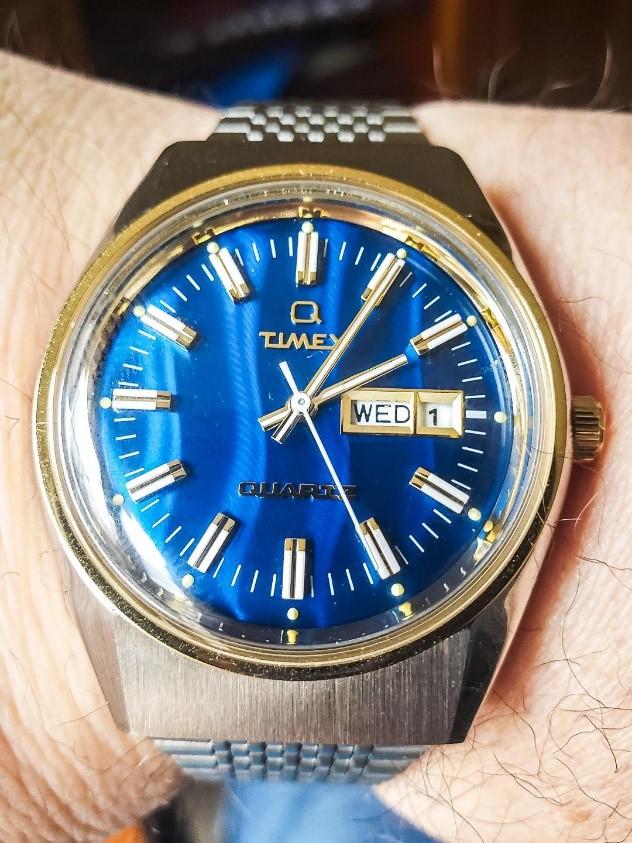 So, there are things about The Timex Q Falcon Eye that make it very cool, especially for old fogies like me. Visually, it has a very different dial that won’t likely look like anything else in your collection; whether it’s different in a good way is a matter of taste.

Overall, I’m glad I got it because it’s different and fun and it speaks to an earlier time in my life (when I really wondered about how mood rings work – c’mon, we didn’t have the Internet).

Have a great day